Watch: TVXQ’s Yunho And Red Velvet’s Seulgi Get Their Groove On In Yunho’s “Eeny Meeny” MV

TVXQ’s Yunho has dropped a music video for his b-side track “Eeny Meeny” from “NOIR”!

Red Velvet’s Seulgi features in the music video. Check it out below! 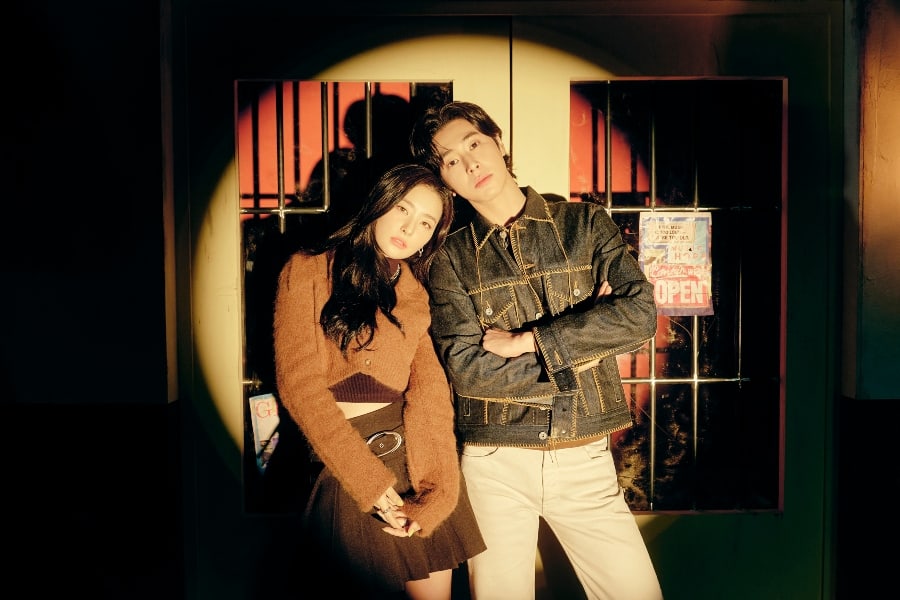 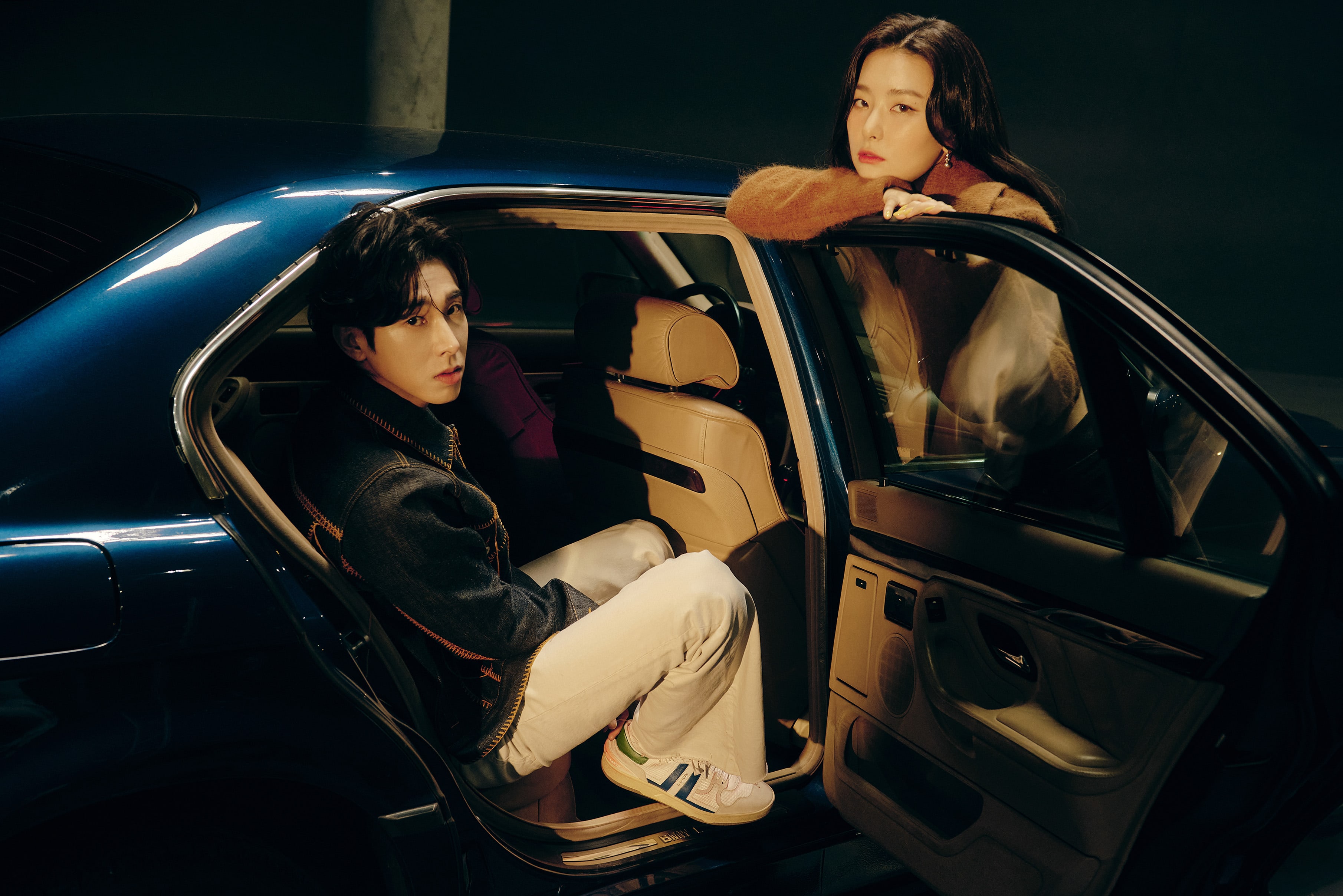 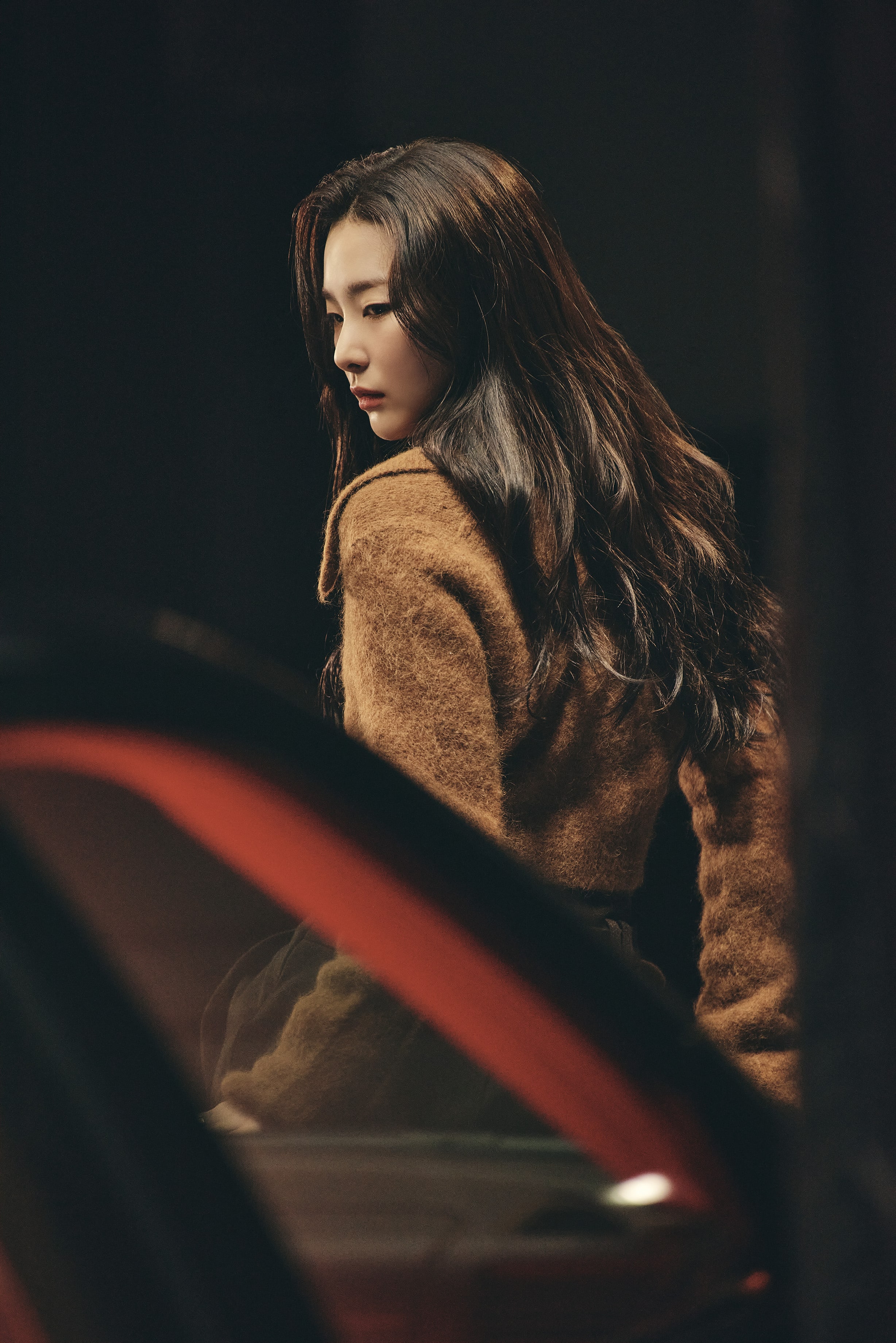 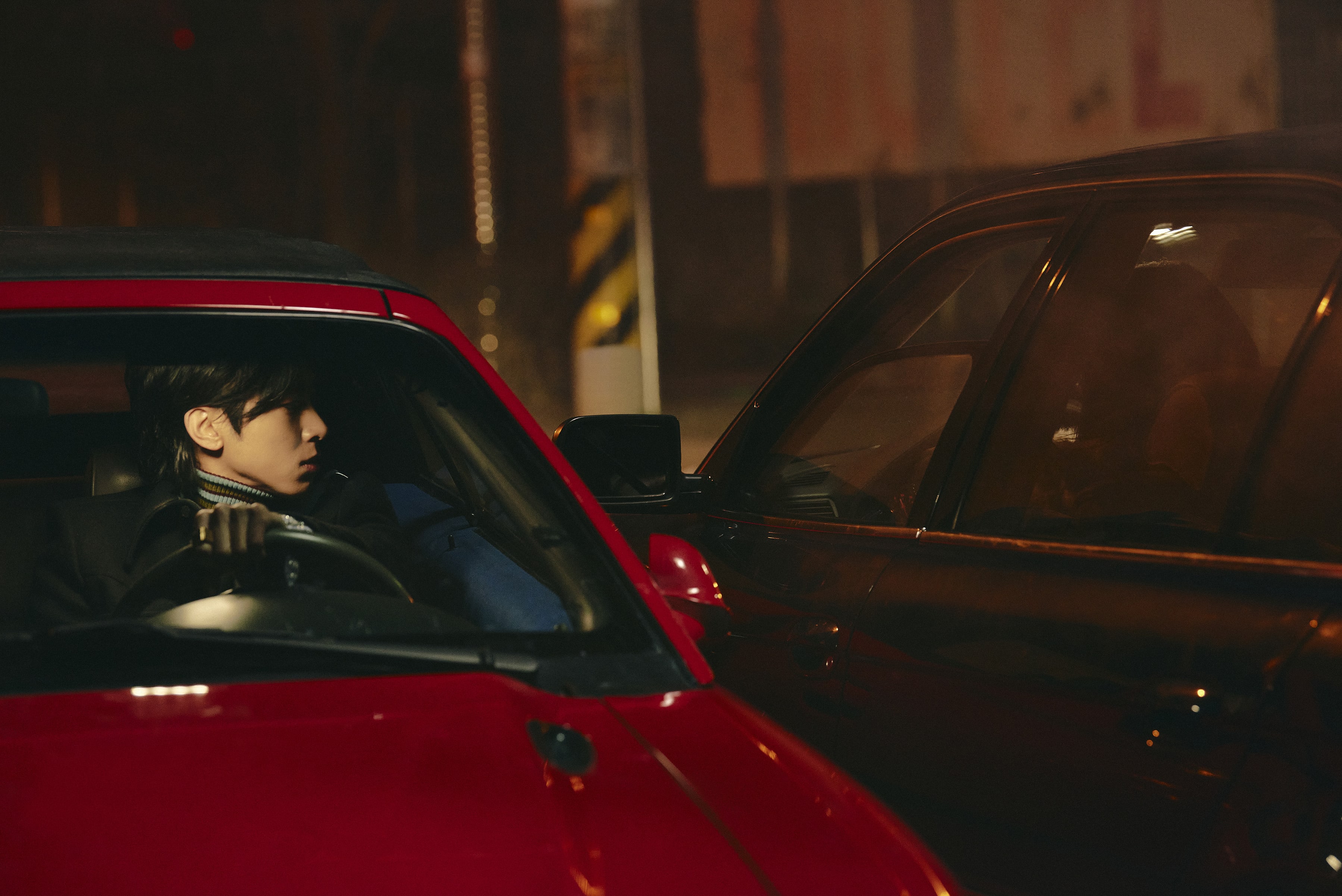 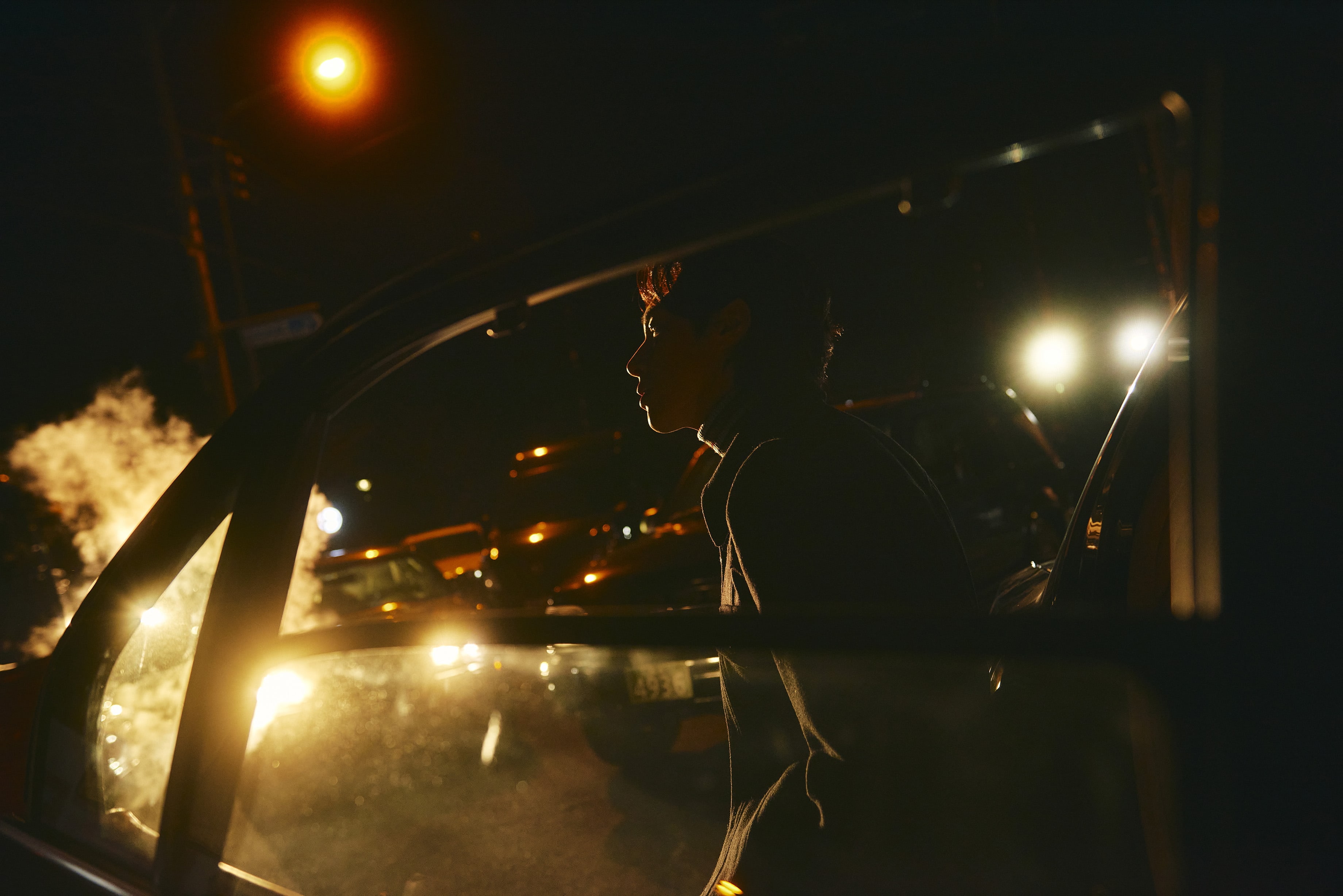 TVXQ’s Yunho is gearing up to reveal another track from his latest album!

“Eeny Meeny” is a B-side track from his recent album “NOIR,” which was released along with a music video for the title track “Thank U” on January 18.

On January 22, the first teaser was released for “Eeny Meeny,” a B-side track which will be released on music sites on January 25. 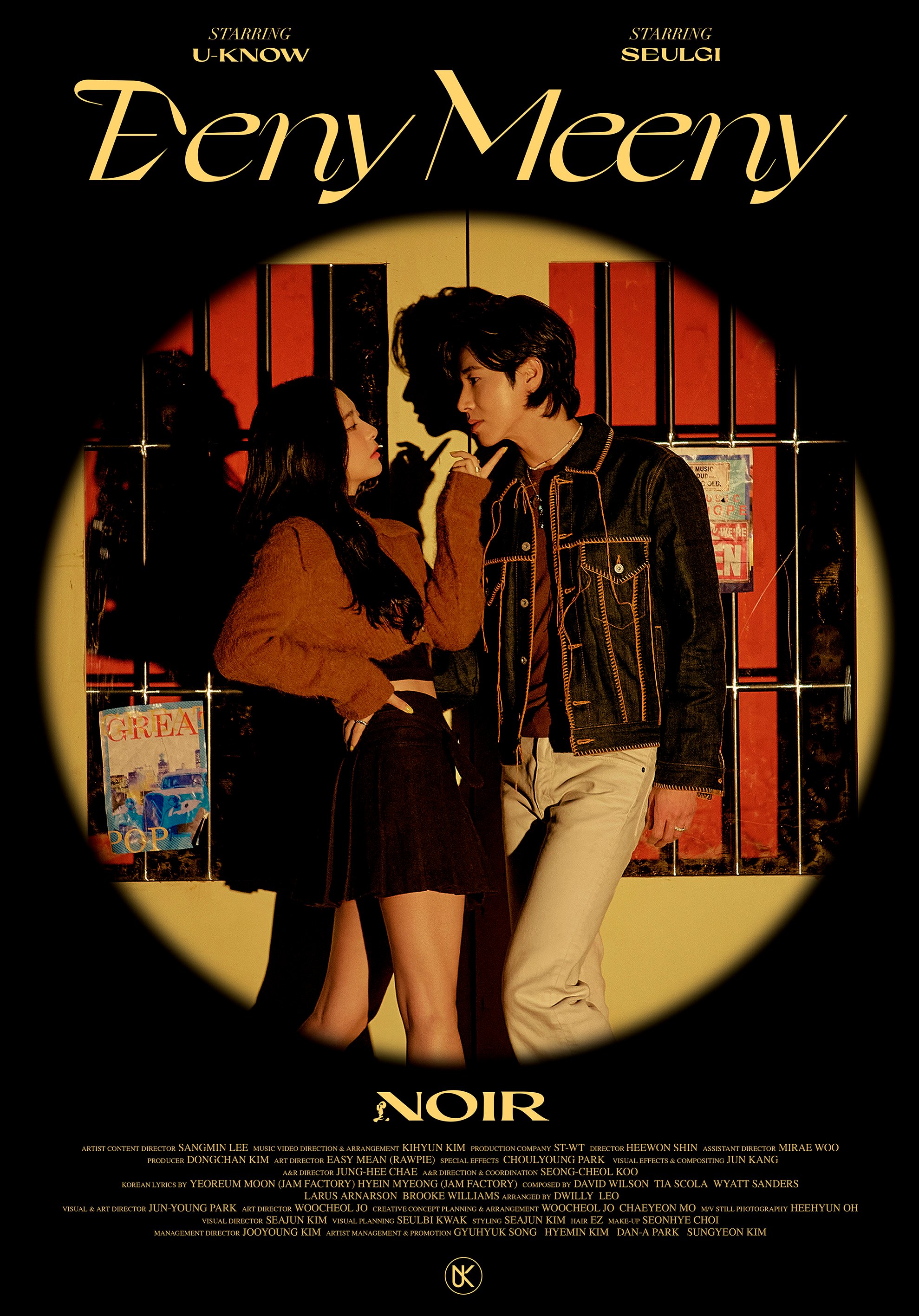 Red Velvet
TVXQ
Seulgi
Yunho
How does this article make you feel?