3 Key Points To Anticipate In Upcoming Premiere Of “Love (Ft. Marriage And Divorce)”

Here are three points to look out for in the drama’s first episode:

Phoebe is a leading storyteller who is able to immerse the viewers with her engaging scripts. She wrote various popular dramas such as “Apgujeong Midnight Sun,” “Princess Aurora,” and “New Tales of Gisaeng.” Fans are highly looking forward to her next interesting story about three very different married couples. 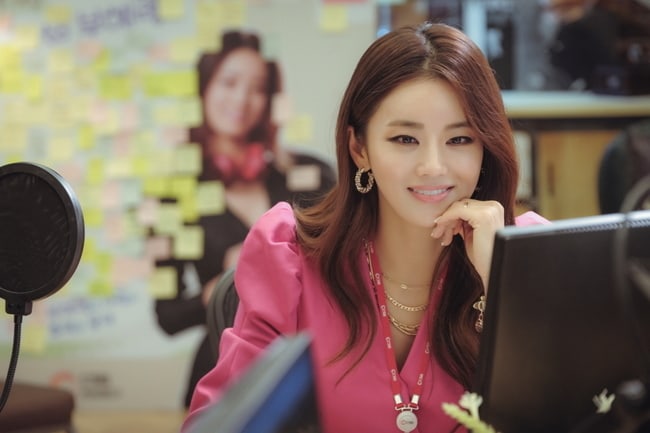 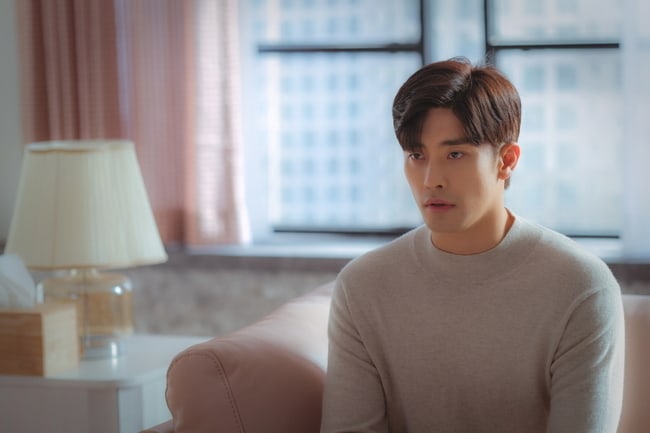 As it is the first mini series that writer Phoebe is writing, there is a clear difference in production. The directors will work hard to complete a sensuous dramas that emphasizes speedy development and impactful scenes. Yoo Jung Joon is a master of delicate directing skills who doesn’t miss even the most subtle emotions between the characters. On the other hand, Lee Seung Hoon will amplify the tension with his skillful directing, and fans are looking forward to what kind of synergy they will create together. 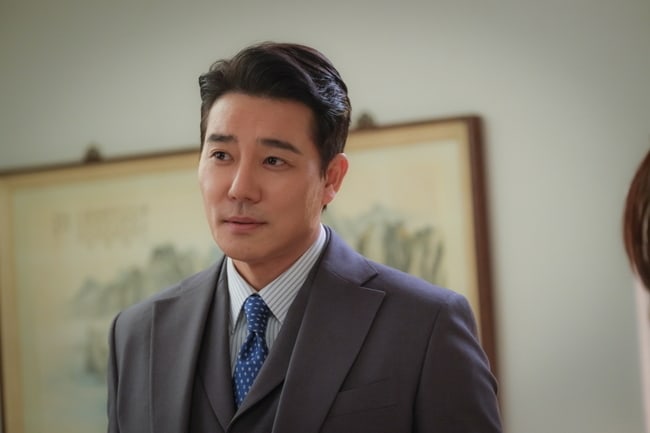 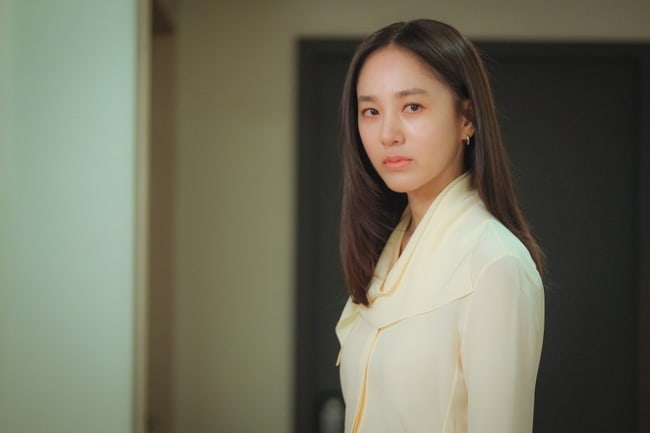 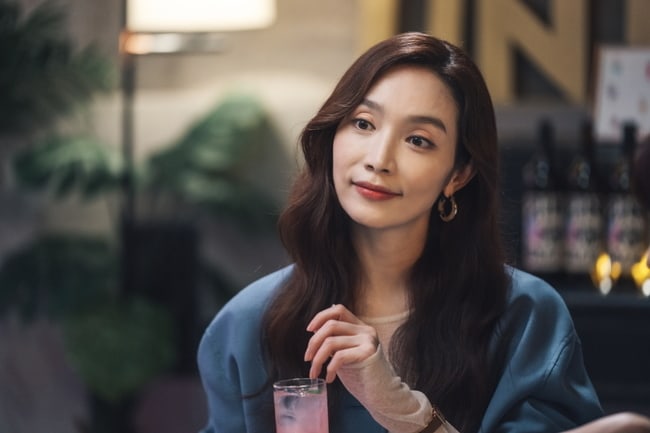 Sung Hoon, Lee Tae Gon, Lee Min Young, Park Joo Mi, Lee Ga Ryung, Jun Soo Kyung, and Jeon No Min will be going through unconventional transformations for this drama. Sung Hoon, Lee Tae Gon, and Jeon No Min, who revealed their gentle images in the teaser video, will shock viewers with their unpredictable, bold moves. They will exude the aura of “bad men” with various secrets and mysterious interactions.

Park Joo Mi will change into a lovely but sharp character, whereas Lee Ga Ryung will go back and forth between coldness and fury. Jun Soo Kyung will show a new side of her with her different role as a realistic character with a pitiful story. Furthermore, Lee Min Young will play Song Won, who causes turbulence in one of the couple’s relationship. 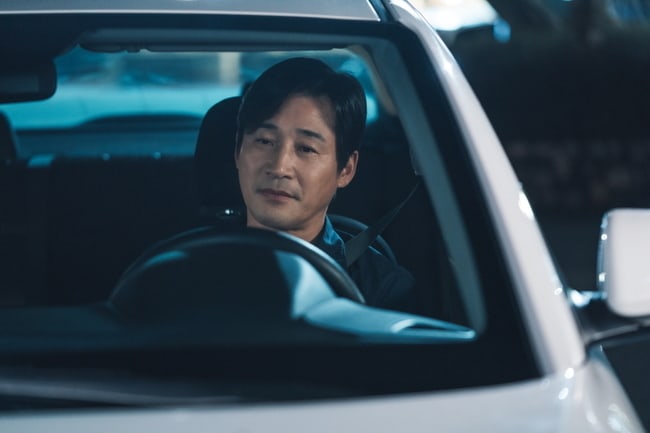 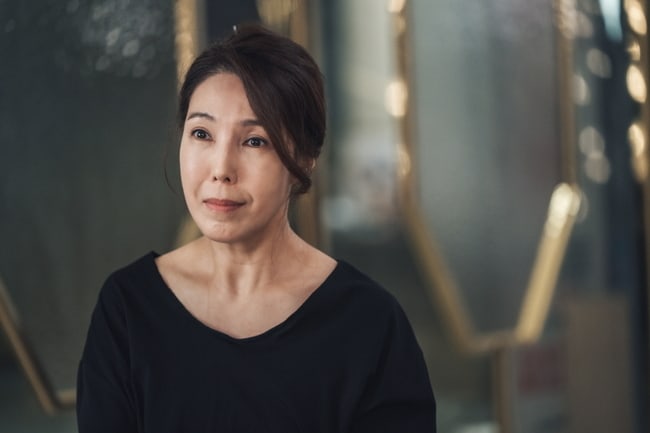 The production crew stated, “It will be a drama that will satisfy both those who have been waiting for Phoebe and those who have not. ‘Love (ft. Marriage and Divorce),’ which features a clear analysis of couples’ inner situations, is a drama that anyone can easily and comfortably watch, but it will leave a deeper lingering impression than any other couple drama. Please look forward to the first episode.”