Kim Sejeong has addressed the possibility of a second season of OCN’s “The Uncanny Counter”!

After wrapping up the hit drama, which aired its final episode on January 24, the idol-turned-actress sat down for a series of interviews to chat about her experience behind the scenes.

“Strangely, for this drama, I somehow don’t feel that sad even though it’s over,” said Kim Sejeong. “I think it’s probably because I feel certain that this won’t be the end. Even if we don’t get a Season 2, I think my relationships with the other counters and the director will keep going for a long time.”

Just three weeks into its run, “The Uncanny Counter” set a new record for the highest viewership ratings ever achieved in OCN history—a record that it continued to break multiple times through its finale, which earned the highest ratings of the entire season. The drama’s popularity led to talk about a potential second season, and OCN confirmed in December that although nothing had yet been decided, they were looking into the possibility of additional seasons of the show.

Expressing her hopes for a second season, Kim Sejeong cautiously remarked, “It’s still difficult to give a precise answer about Season 2. However, if it becomes a reality, I think that all of the actors [from Season 1] will probably want to return for it. Because everyone in the cast and crew was really great, as long as we’re able to keep going with this team, I think everyone will want to take part.”

She went on to share that if “The Uncanny Counter” does wind up getting a second season, she’d like to see her character open up a bit to her fellow counters.

“In terms of what I’d like to see from Do Ha Na in Season 2, it wouldn’t be that different from how she is now,” said Kim Sejeong. “But if I had to choose something, I’d like to see Ha Na continue to be just as cold to others, but also show some warmth within that coldness towards the other counters.” 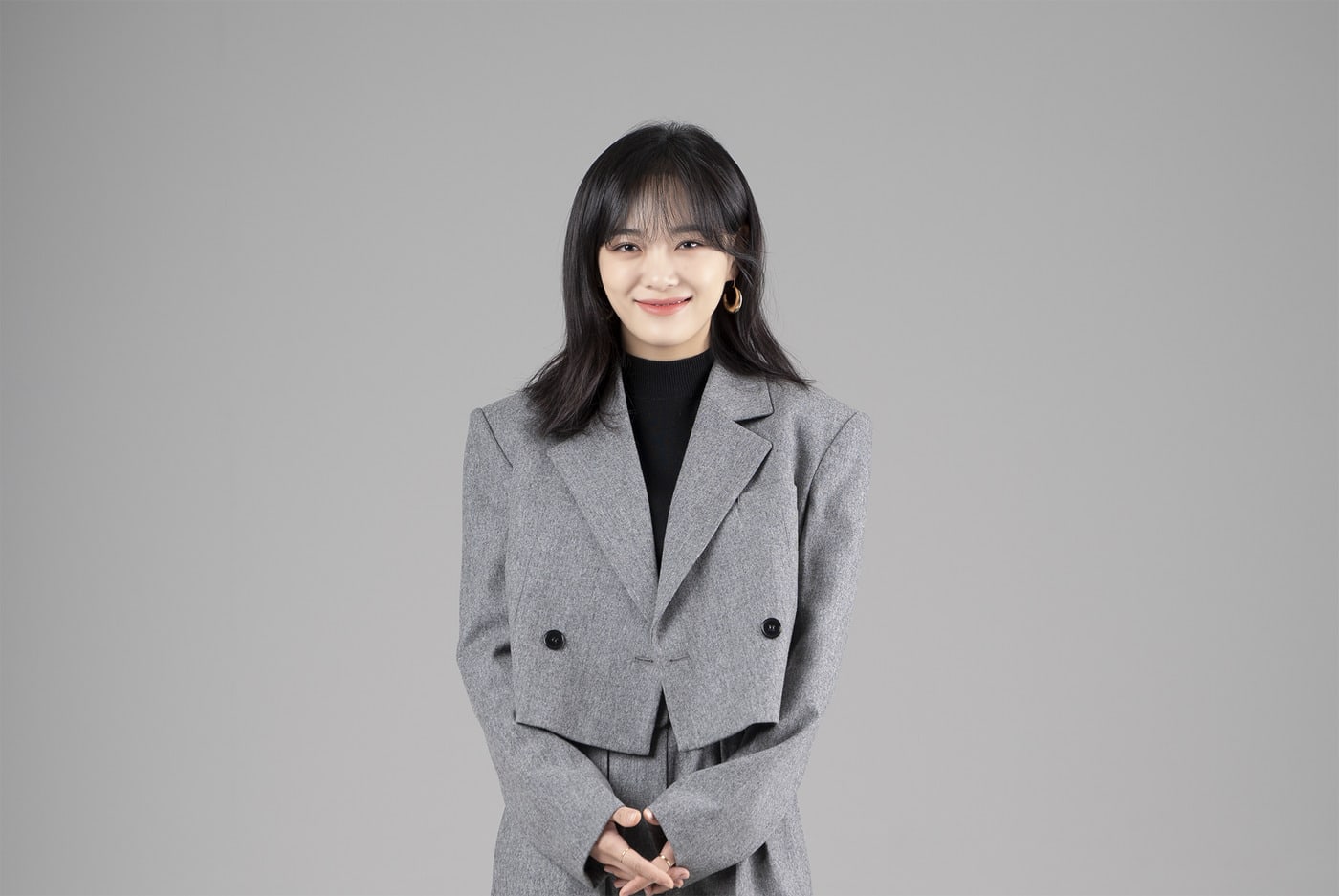 Kim Sejeong also spoke fondly of her co-stars, commenting, “Although we’re always bickering, Jo Byeong Gyu and I got along the best, and he felt like a twin brother from whom I had a lot to learn.”

“Yoo Joon Sang always hung out with together with us, and he always let us tease him like a friend of the same age,” she continued, “but at the same time, he was also like an older brother who would always take the initiative to step forward and show us the way.”

Finally, she recalled with a smile, “Just like a mom, Yeom Hye Ran was the best at naturally sorting out our chaotic mess and leading us in a fun way.” 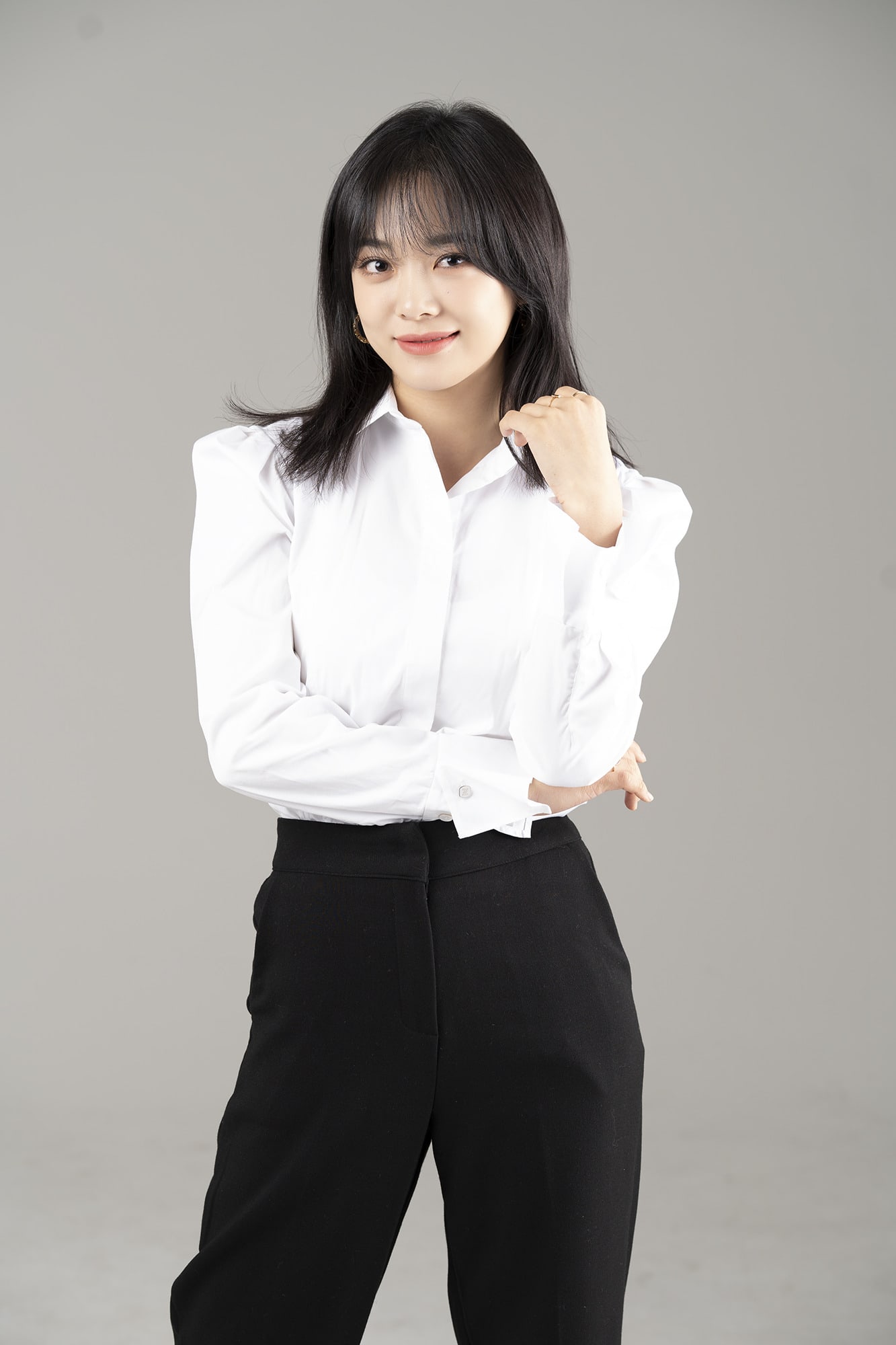 Last month, gugudan officially disbanded after four years as a group. Although the members have gone their separate ways, Kim Sejeong revealed that they still keep in touch—and that her bandmates had cheered her on while watching her drama.

Describing their reaction to seeing her in the drama, she laughed, “After seeing me in the drama, the [gugudan members] said, ‘Isn’t that just Kim Sejeong exactly as she is in real life?'”

As for what she plans on doing next, Kim Sejeong remarked, “I think I’ll probably go back to singing.” She added, “After acting, I use singing to take a break; after singing, I use acting to take a break. I’m grateful that I can think of my work as a way to rest.” 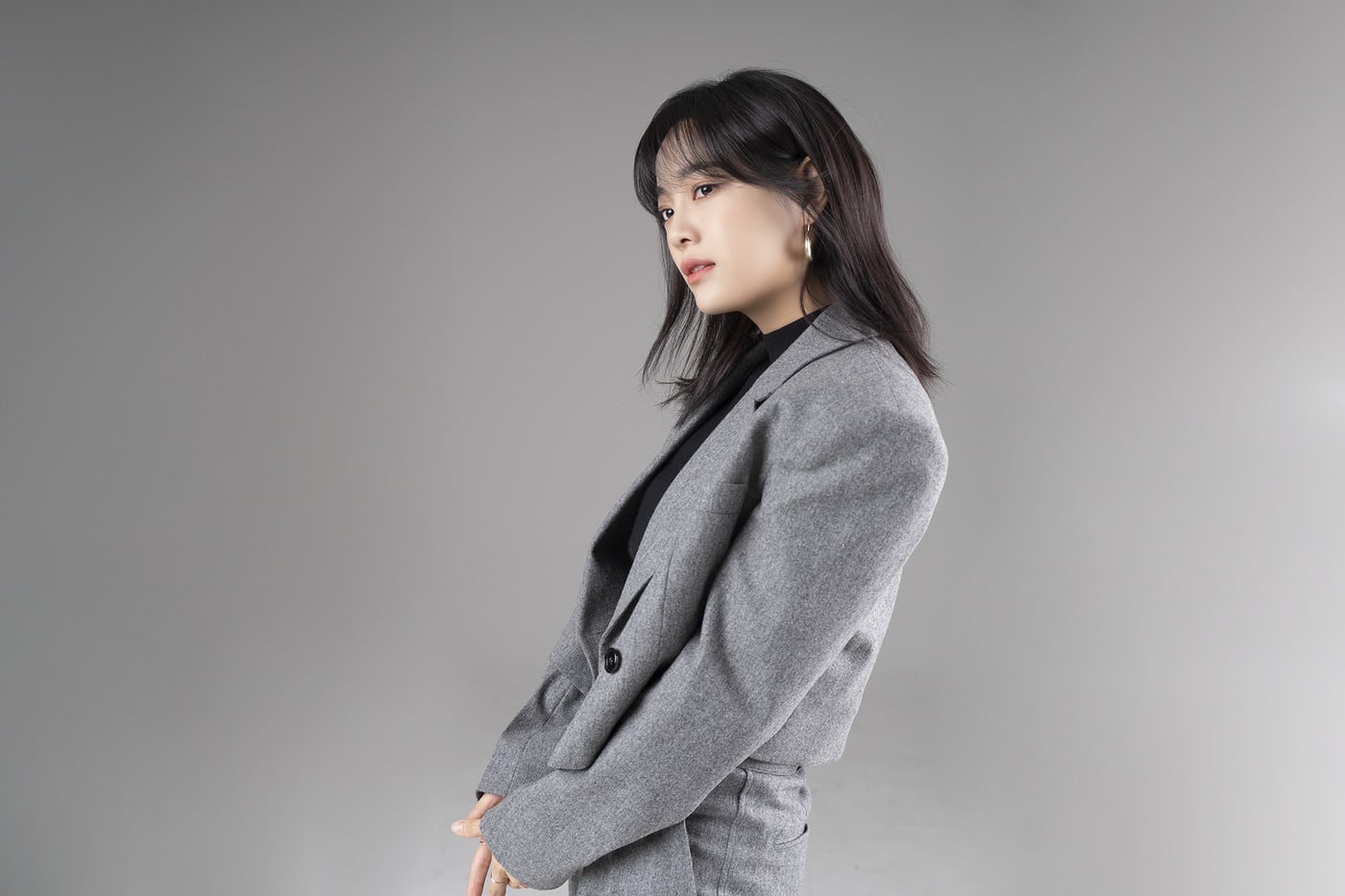