Get ready: BLACKPINK’s Rosé will be premiering her solo debut track before the month is out!

On January 25, YG Entertainment officially revealed new details about Rosé’s highly-anticipated solo debut. According to the agency, Rosé has already completed filming for her music video, and she will be performing her solo debut track for the first time at BLACKPINK’s upcoming online concert “THE SHOW.”

YG Entertainment announced, “Rosé completed all filming for her solo album title track’s music video in mid-January. As the production budget for the video was unprecedented, the music video is a large-scale production, and we are currently doing our utmost in the final stages to ensure a high-quality release.”

As for the release of Rosé’s solo debut album, the agency stated, “We will be making an official announcement about the schedule for the album release shortly.”

According to YG Entertainment, Rosé personally requested the chance to perform her new song for her fans ahead of the album’s release, and after much deliberation, the agency ultimately agreed.

YG Entertainment also shared new information about the track, describing it as “mellifluous, while also capturing the strengths of [Rosé’s] soulful vocals.” The agency added, “It is a song that is completely different from BLACKPINK’s music to date.”

Although BLACKPINK’s first-ever online concert “THE SHOW” was initially scheduled to take place last month, the concert was postponed to January 31 due to the reinstatement of stricter social distancing guidelines.

YG Entertainment commented, “As the BLACKPINK members have worked hard for the past two months and poured their sweat into putting on a high-quality show together with a live band, we hope that the concert will be a wonderful gift for the fans.” 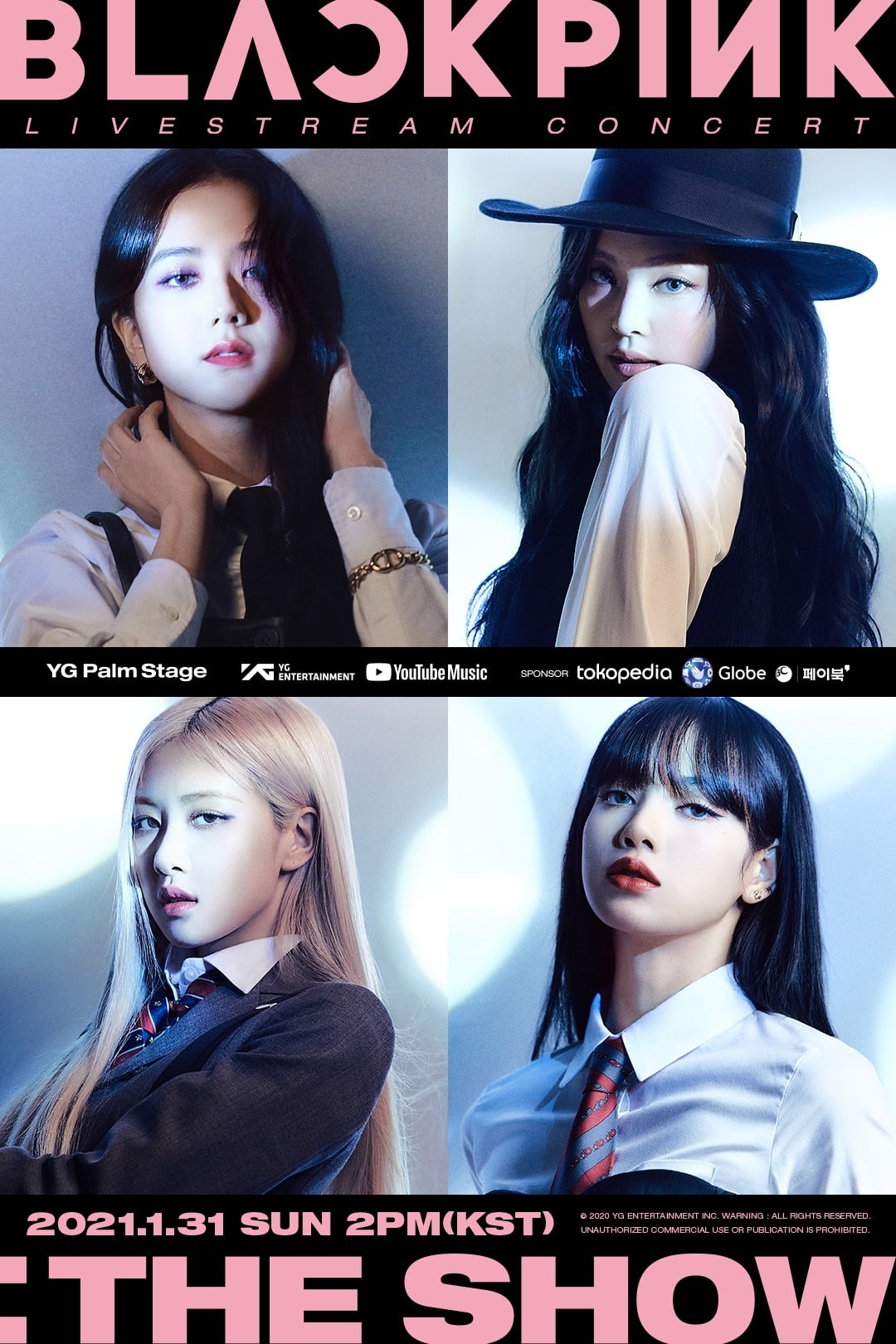 BLACKPINK’s online concert “THE SHOW” will be streamed live on January 31 at 2 p.m. KST (midnight EST).