Previously, Sung Yi Kyum, Hong Da In, and Park Choon Sam delighted viewers when they arrested the group of government officials who had been committing terrible misdeeds in order to get the opium poppy. They then set out on their final mission to reveal the truth behind Prince Hwi Young’s death. Back in Hanyang, Kim Byung Geun (Son Byung Ho) discovers something belonging to Prince Hwi Young in Hong Da In’s room and delivers it to the king, leading them to group the trio together with the traitor Prince Hwi Young.

New stills prove that danger is on the horizon for Sun Yi Kyum, who is caught by soldiers and made to kneel before Kim Man Hee (Chae Dong Hyun). Kim Man Hee recites the king’s orders to Sun Yi Kyum with a blank face, but Sun Yi Kyum’s eyes widen in bewilderment at the message. 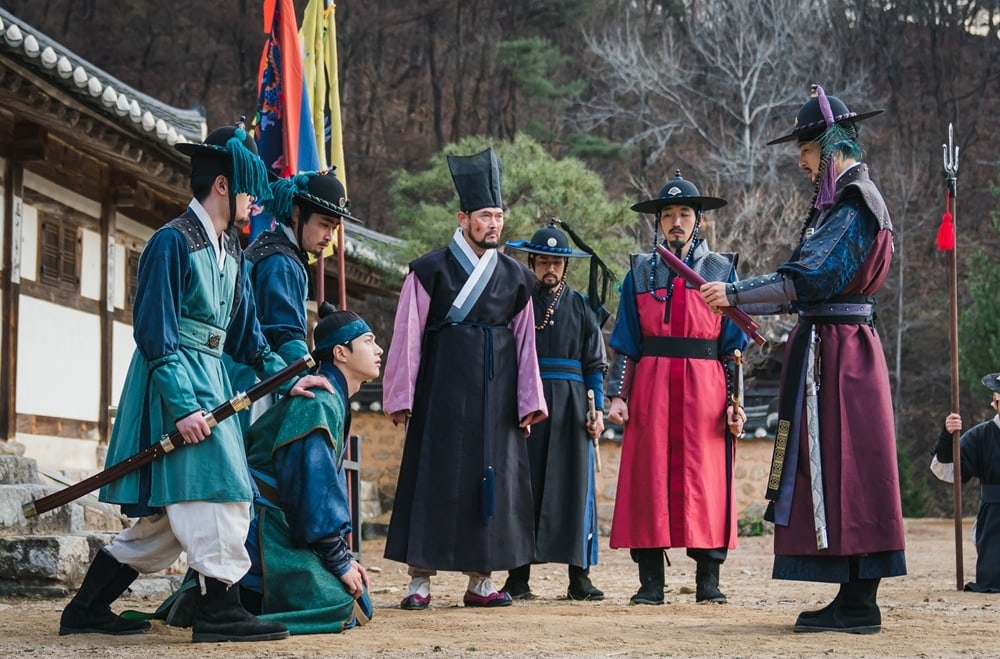 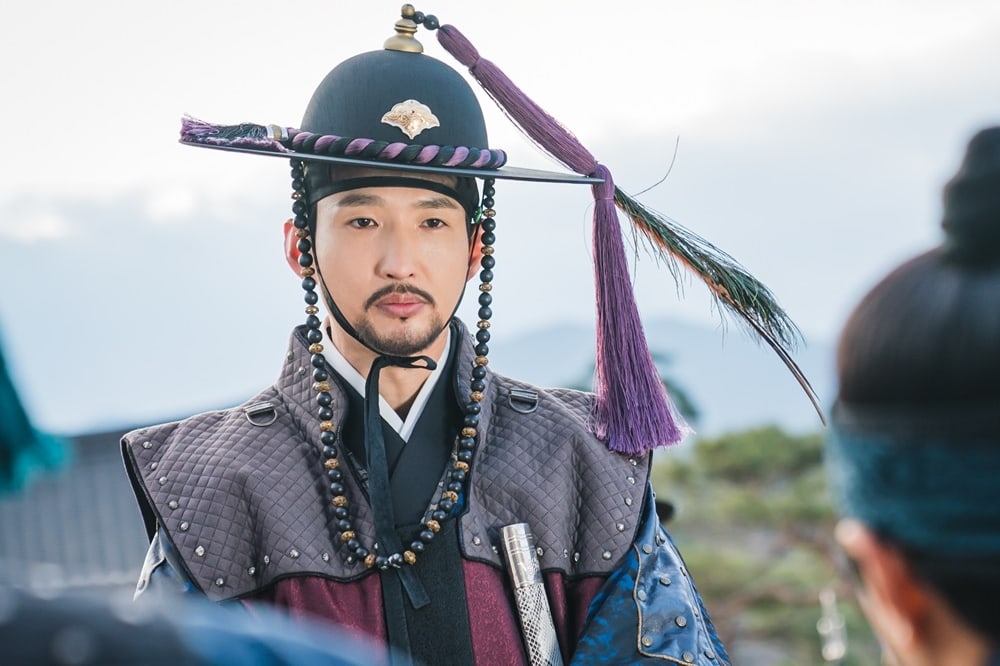 In another set of stills, Sung Yi Kyum takes part in an archery competition after having a few drinks. Although he begins by skillfully aiming his arrow at the target with a clear gaze, his eyes slowly lose focus after he shares a drink with someone and continues to take part in the competition. Curiosity is mounting over why he is undertaking such a dangerous endeavor and whether or not he will be able to make it through the competition safely. 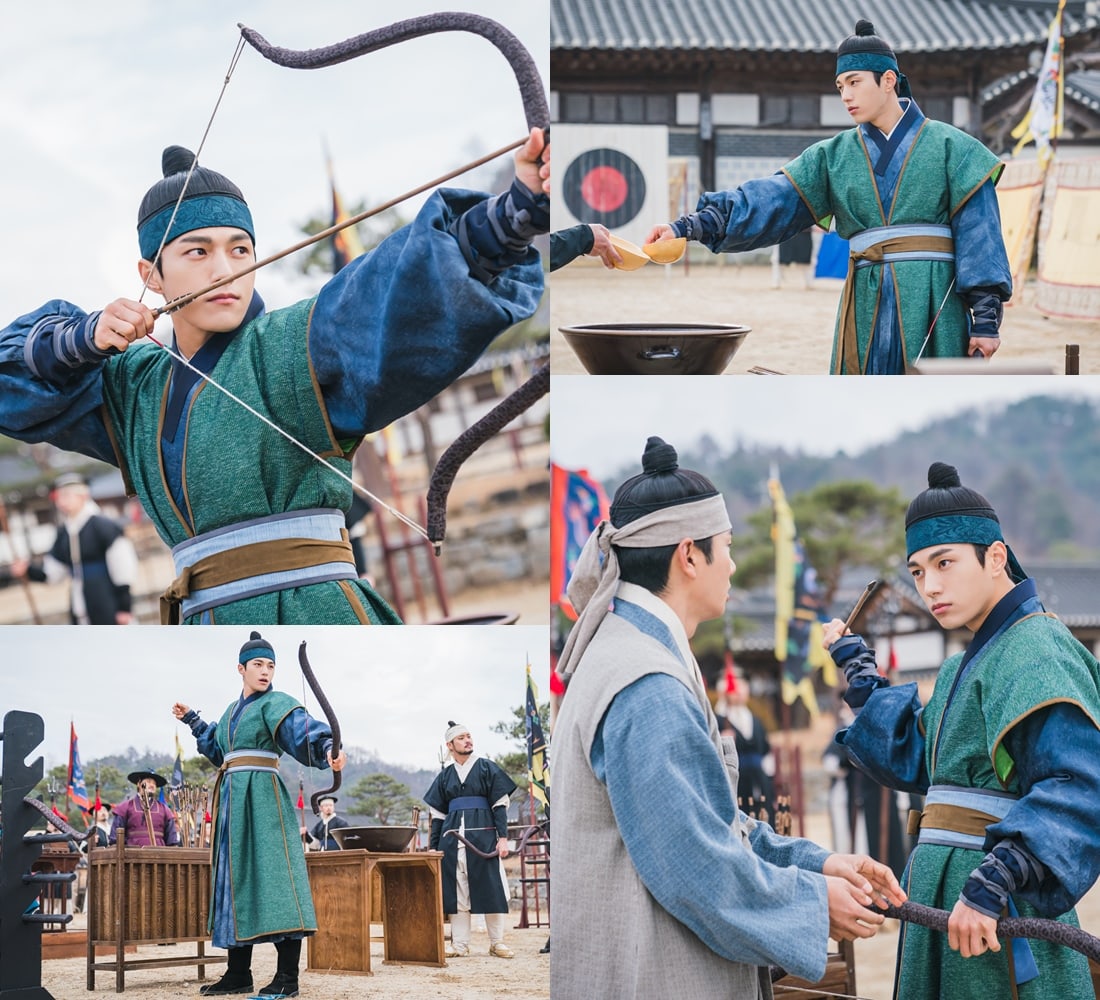