The film “Double Patty” has shared a new look at the lives of the characters played by Red Velvet’s Irene and Shin Seung Ho!

“Double Patty” is a coming-of-age film about young people chasing their dreams and embarking on a relatable journey of growth and development. Irene stars as Lee Hyun Ji, an aspiring anchorwoman who works tirelessly to achieve her dream, while Shin Seung Ho plays Kang Woo Ram, a rising star in the ssireum (Korean wrestling) world. After an exhausting day, the two end up finding comfort in one another.

Following earlier stills, several photos were released from the movie on January 27 that give another sneak peek at the story of this pair that feels stronger when they’re together. The images preview the individual tales of the two characters who are working hard to reach their dreams, sometimes feeling discouraged but never giving up. 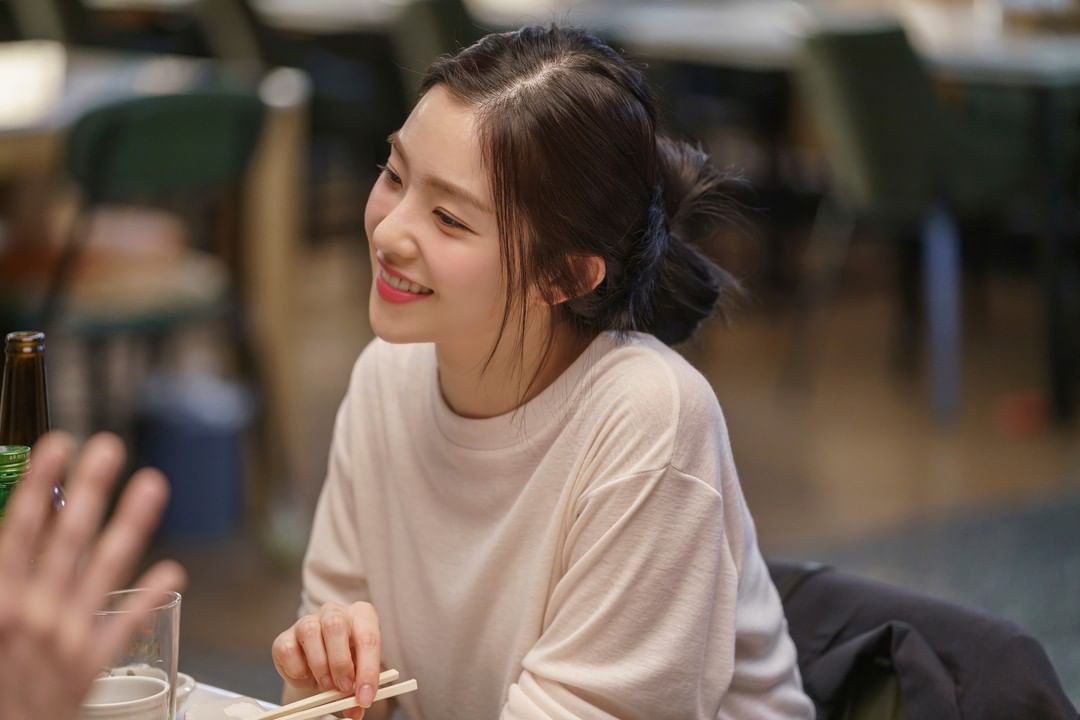 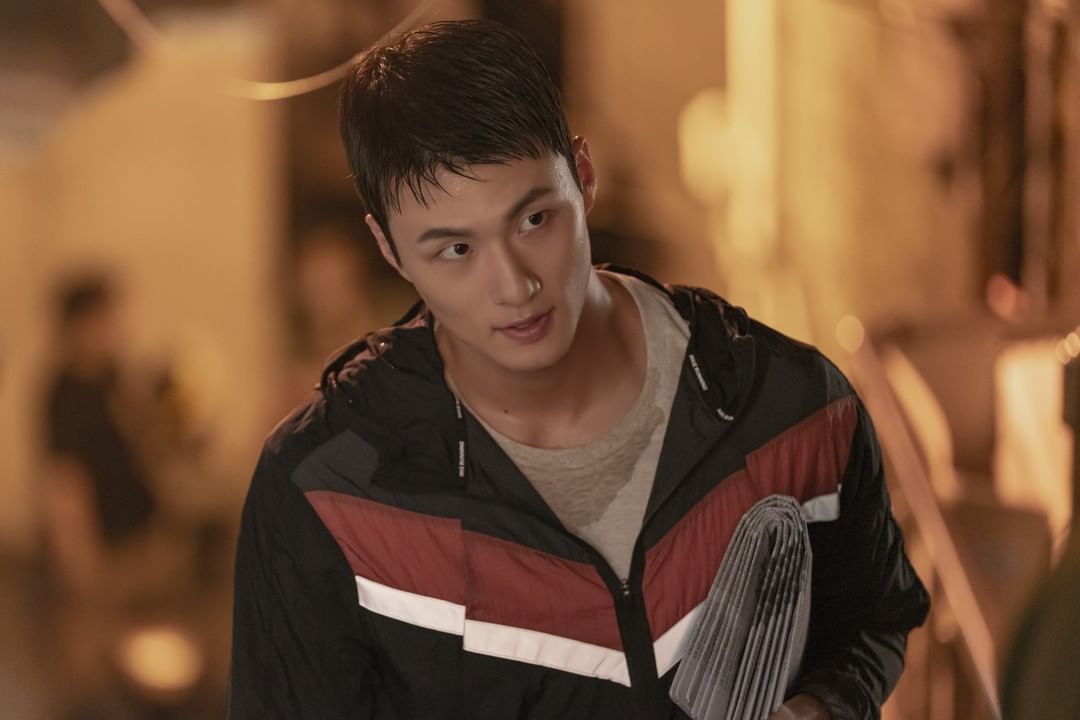 While Kang Woo Ram was a rising star in the world of ssireum, he’s going through a slump after the sudden death of a senior. At the same time, it appears that he’s recovering from his pain. Some of the photos feature him enjoying meals, including a plate of spicy stir-fried pork with a mountain of rice. The film will also include a thrilling ssireum competition. 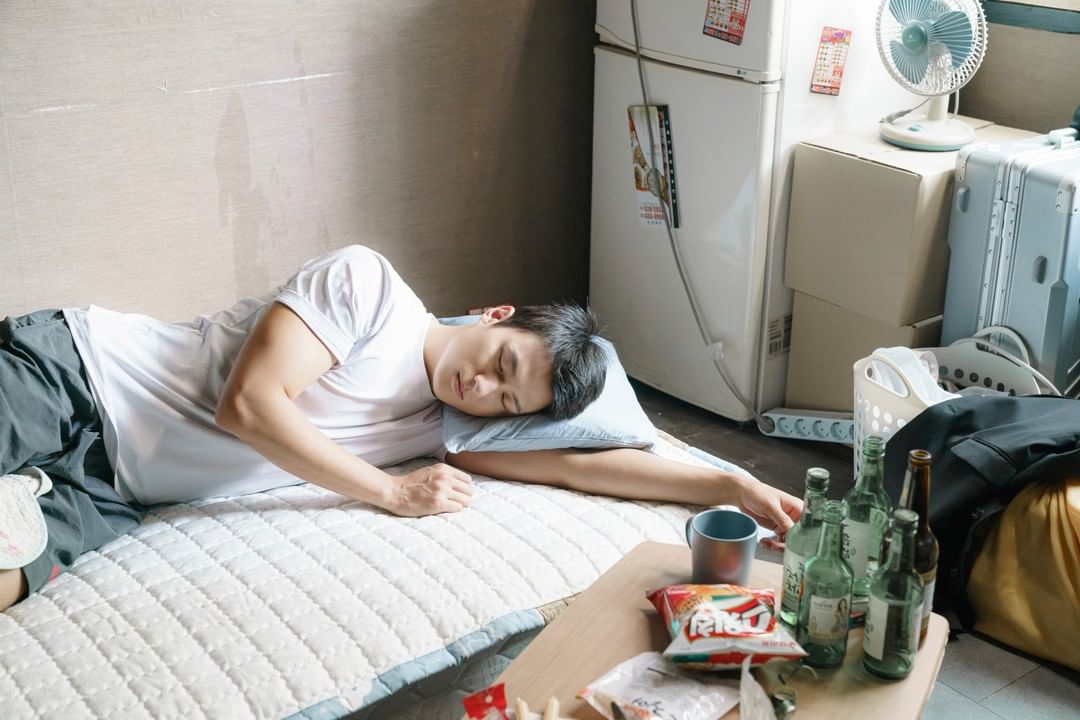 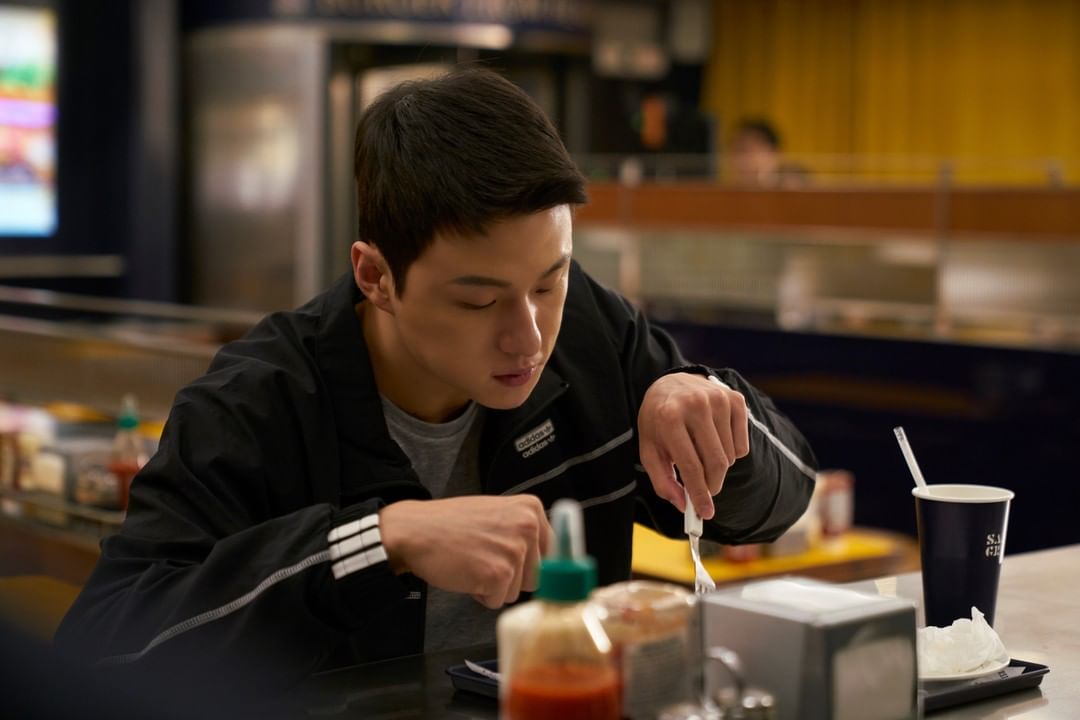 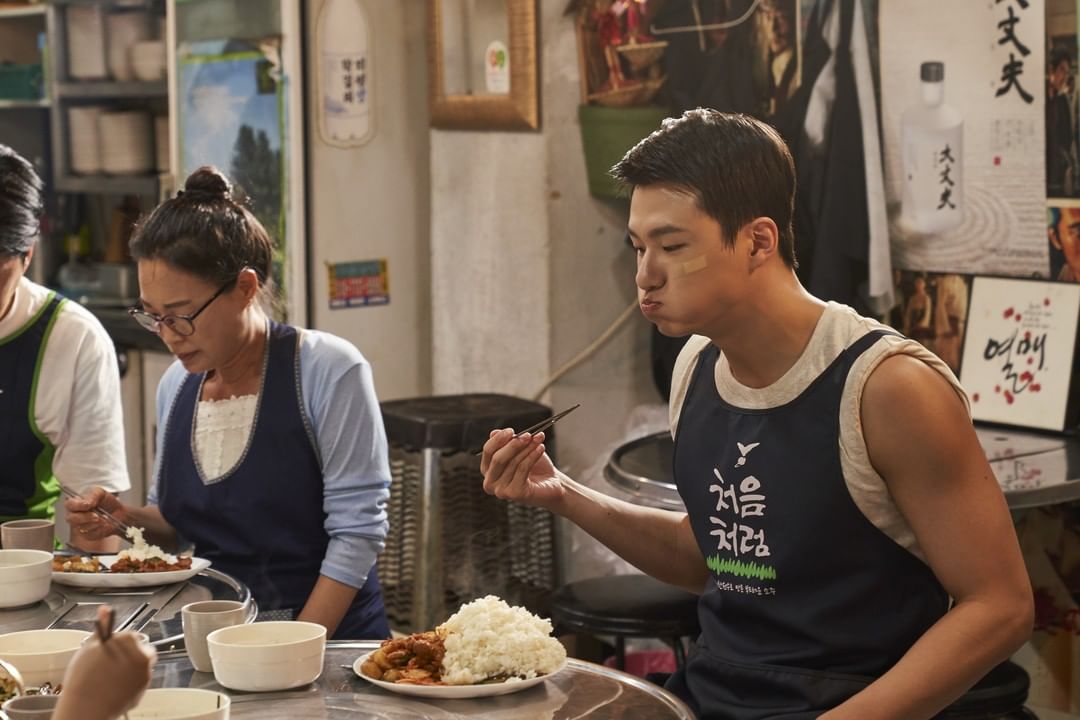 Meanwhile, Lee Hyun Ji is doing her best in her journey to become an anchorwoman but a day doesn’t work out as she wants, and she drinks soju with beer on her own. 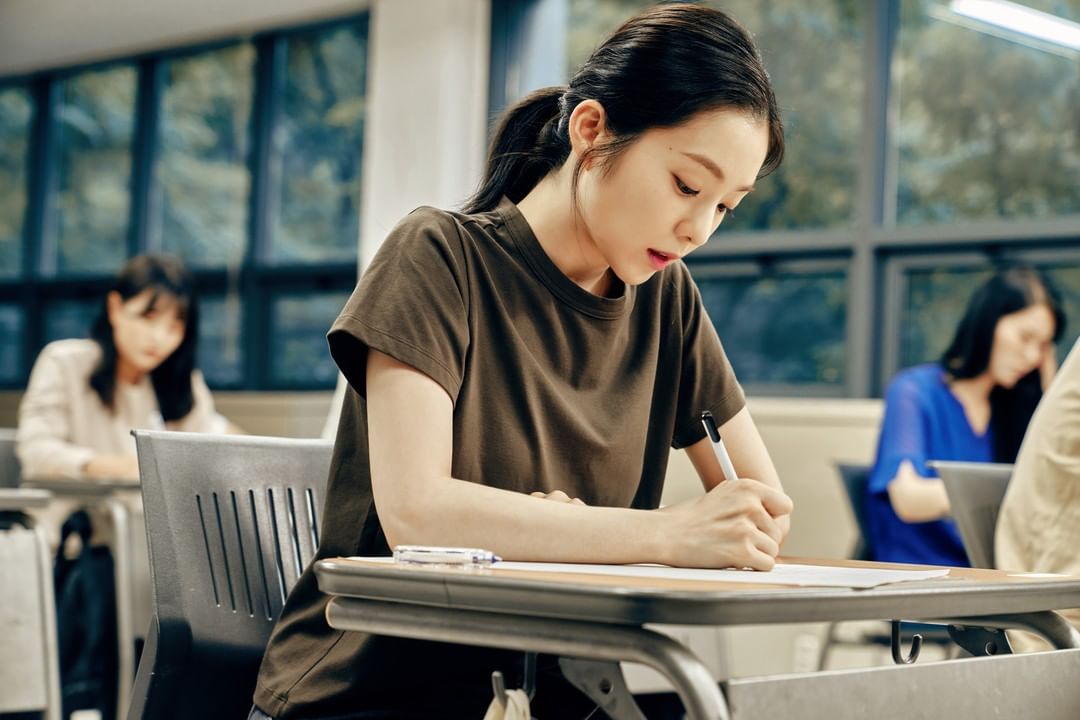 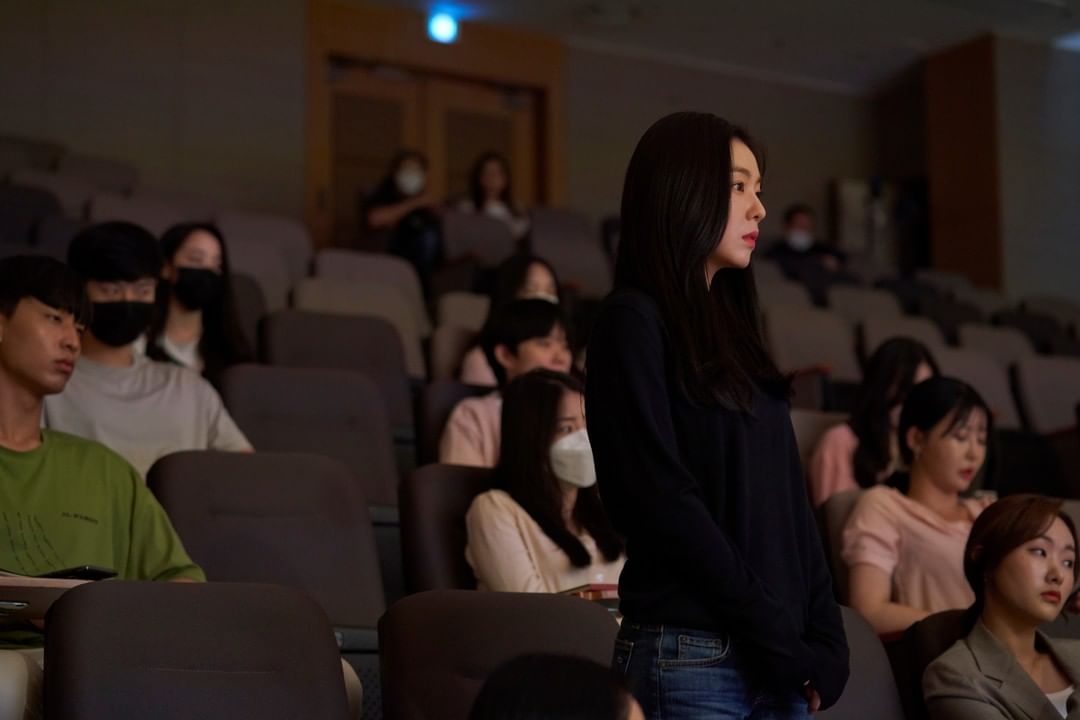 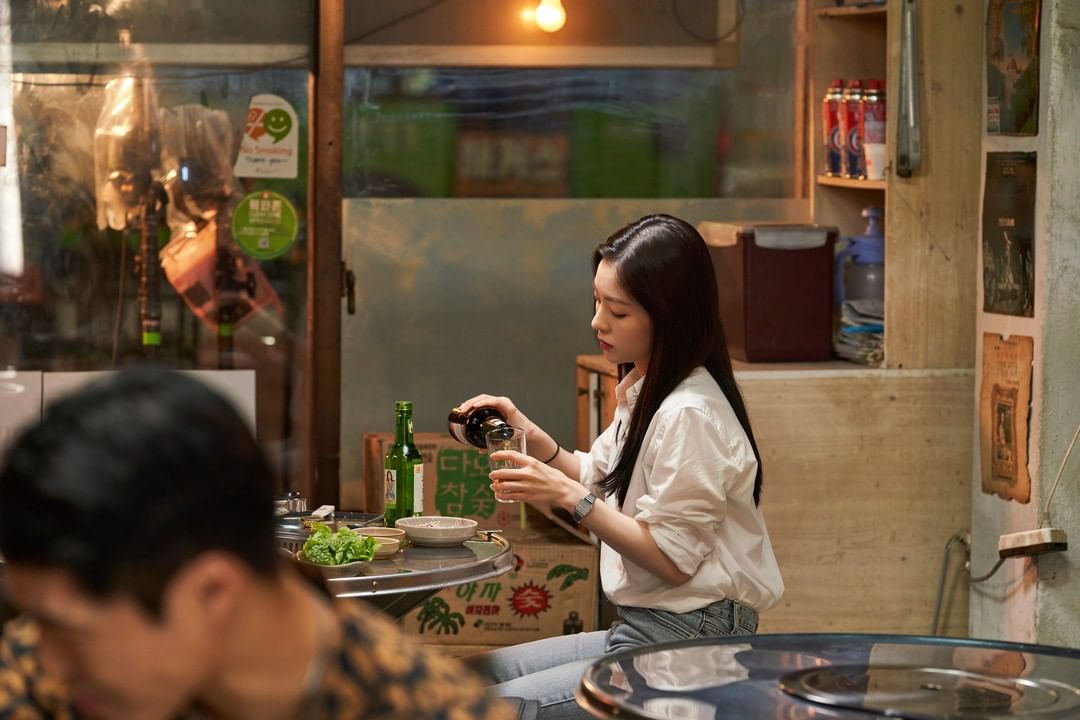 Other glimpses show the two characters together, including scenes of them at the hamburger restaurant where Lee Hyun Ji works part time. Lee Hyun Ji smiles as she gets the burger that he’s always ordered, and the pair also have a serious conversation over bottles of beer and soju. 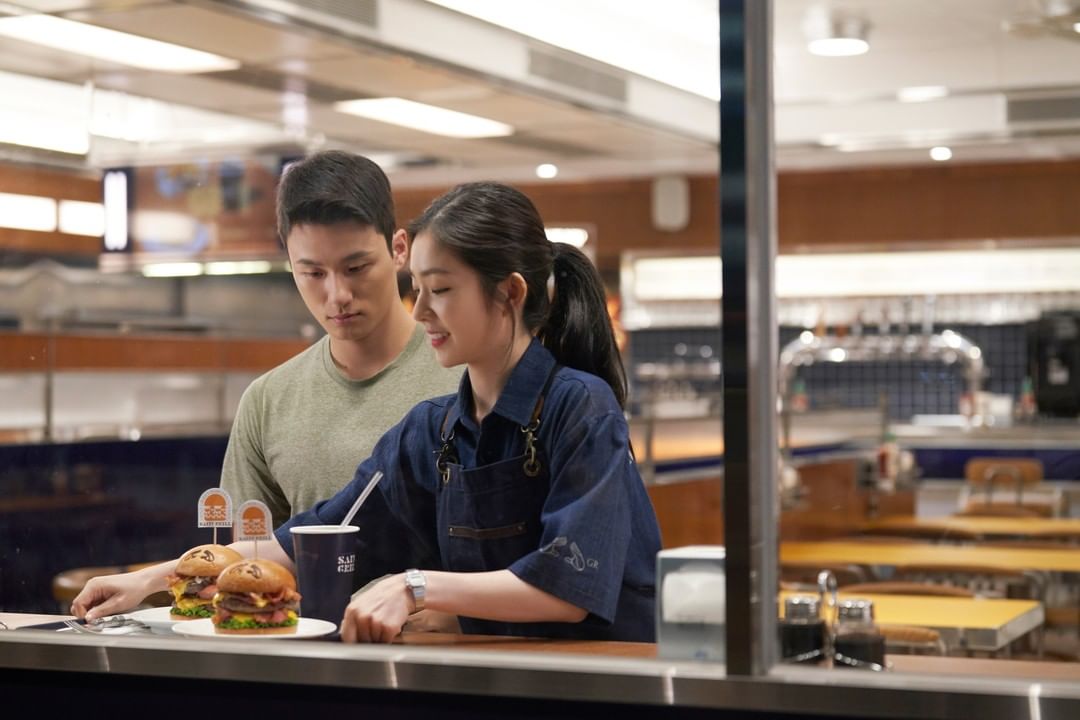 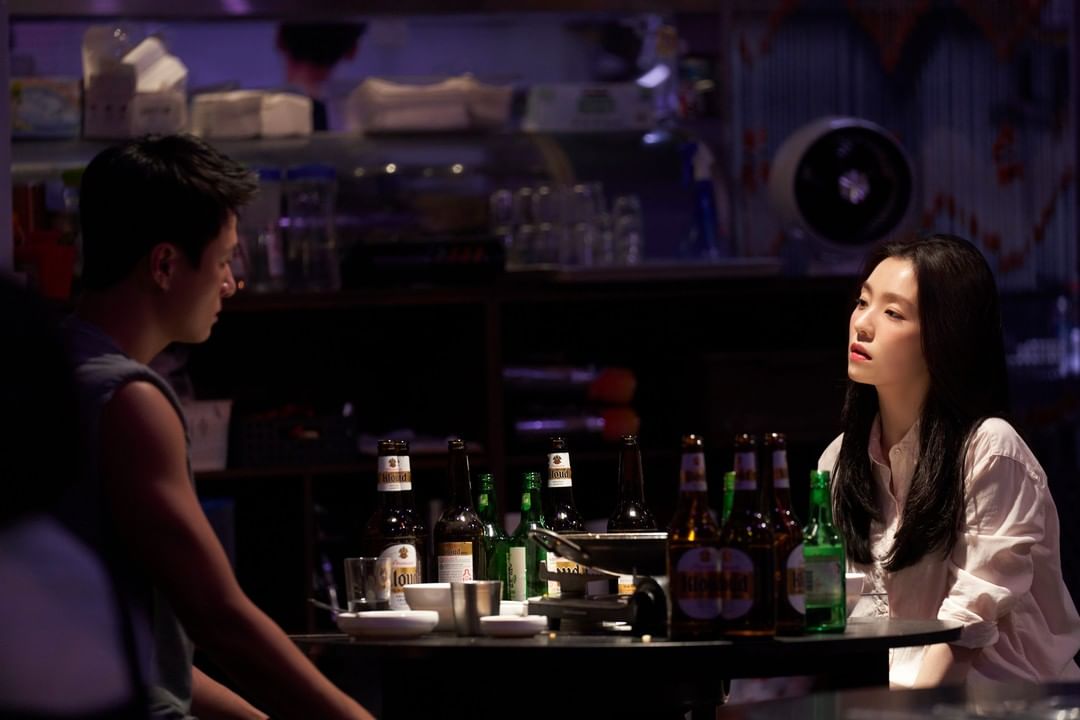 In the meantime, watch Shin Seung Ho in “How to Buy a Friend” below!