Kang Min Ah Talks About Synchronization With Her Character In “True Beauty,” Getting Close To Her Co-Stars, And More

First, she shared that she is 30 percent synchronized with her character and said, “The director expressed that he wished Choi Soo Ah would be portrayed as a popular student since she is a cute and lively character. Thanks to that, I was able become the cutie of Saebom High School.” 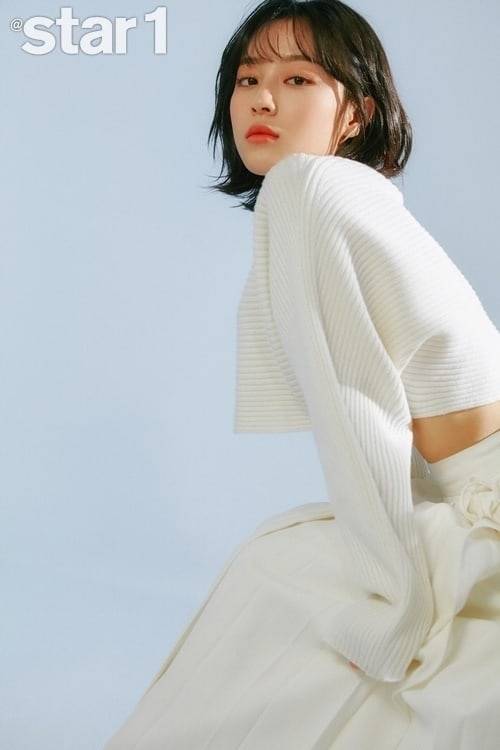 The actress also mentioned her “True Beauty” co-stars and added it’s fun filming with them since they are of similar age. She said, “The director set up a separate time and place for the actors to get close to each other before we started filming. We found the same things funny, so we were able to get close quickly. I debuted when I was a child, so I wasn’t able to go on school trips before. I’m happy that I made good memories with the actors while filming the school trip scene in ‘True Beauty.'” 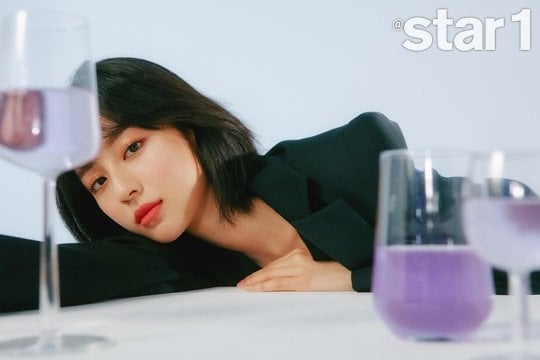 Lastly, Kang Min Ah commented, “I hope things get better soon so that I can have a fan meeting to meet fans up close and talk about many things with them.”

The actress has already confirmed her next project, which is another webtoon-turned-drama called “Seen from a Distance, Green Spring” (literal title) starring Park Ji Hoon and Lee Shin Young

@star1
Kang Min Ah
True Beauty
How does this article make you feel?