In newly released stills from the drama’s next episode, Sung Yi Kyum and Park Choon Sam share an emotional moment that stands in stark contrast to their typical cheerful demeanor. Park Choon Sam tears up as he gazes sadly at Sung Yi Kyum, who stares back at his loyal friend and longtime companion with a shocked expression.

Shortly after his reaction of surprise, Sung Yi Kyum passionately embraces Park Choon Sam with tears welling up in his eyes—making viewers wonder what will happen between the two men who have faithfully remained by each other’s side for many years. 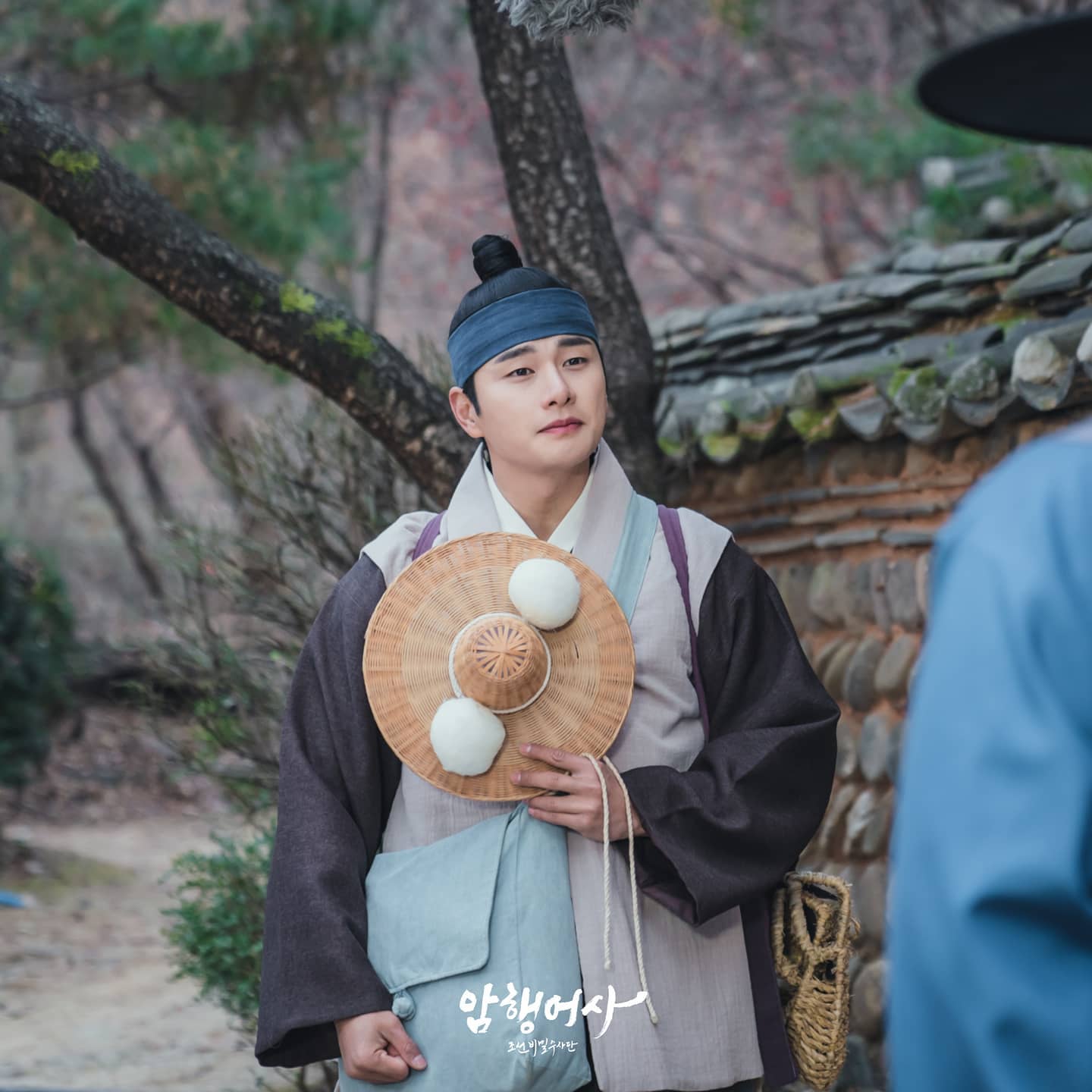 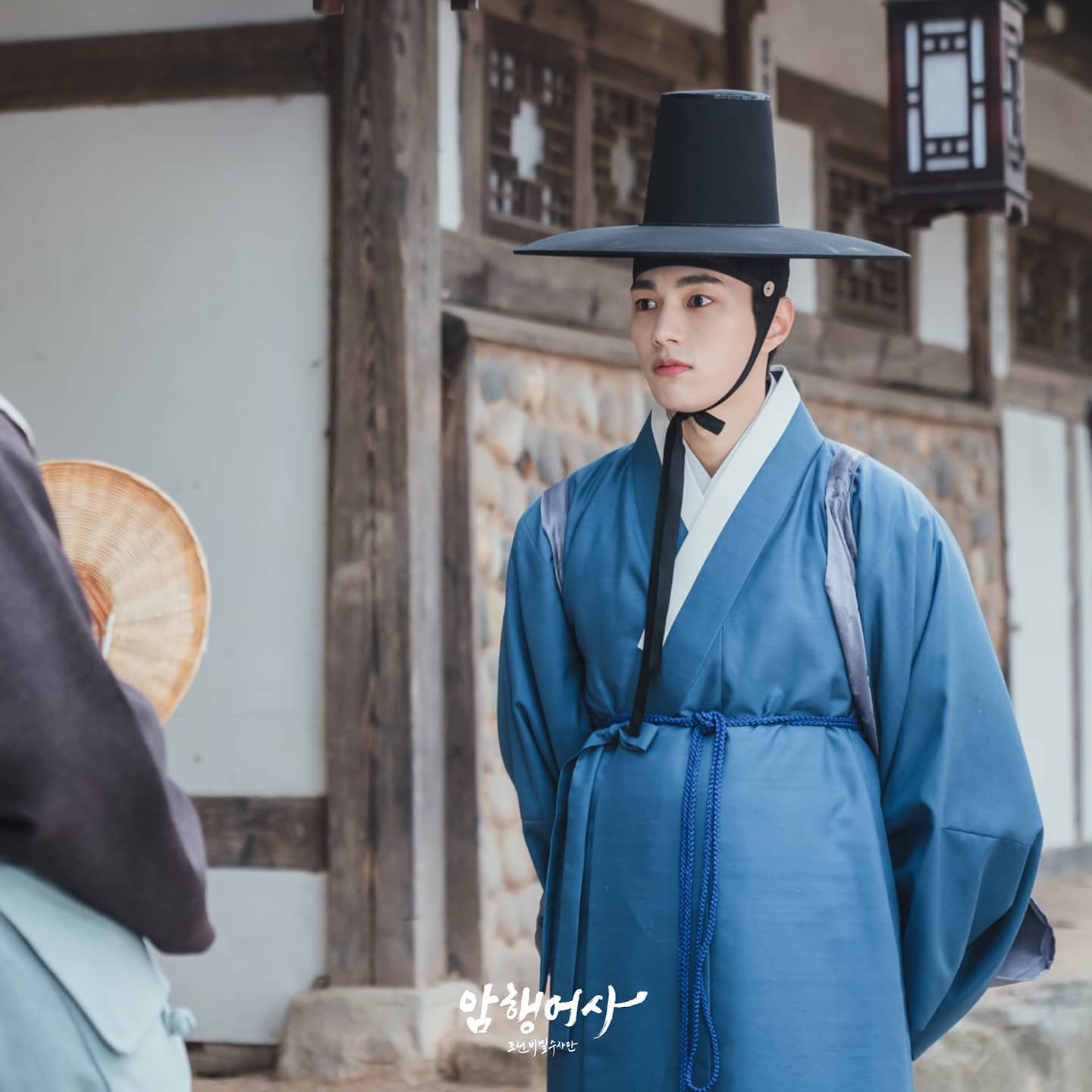 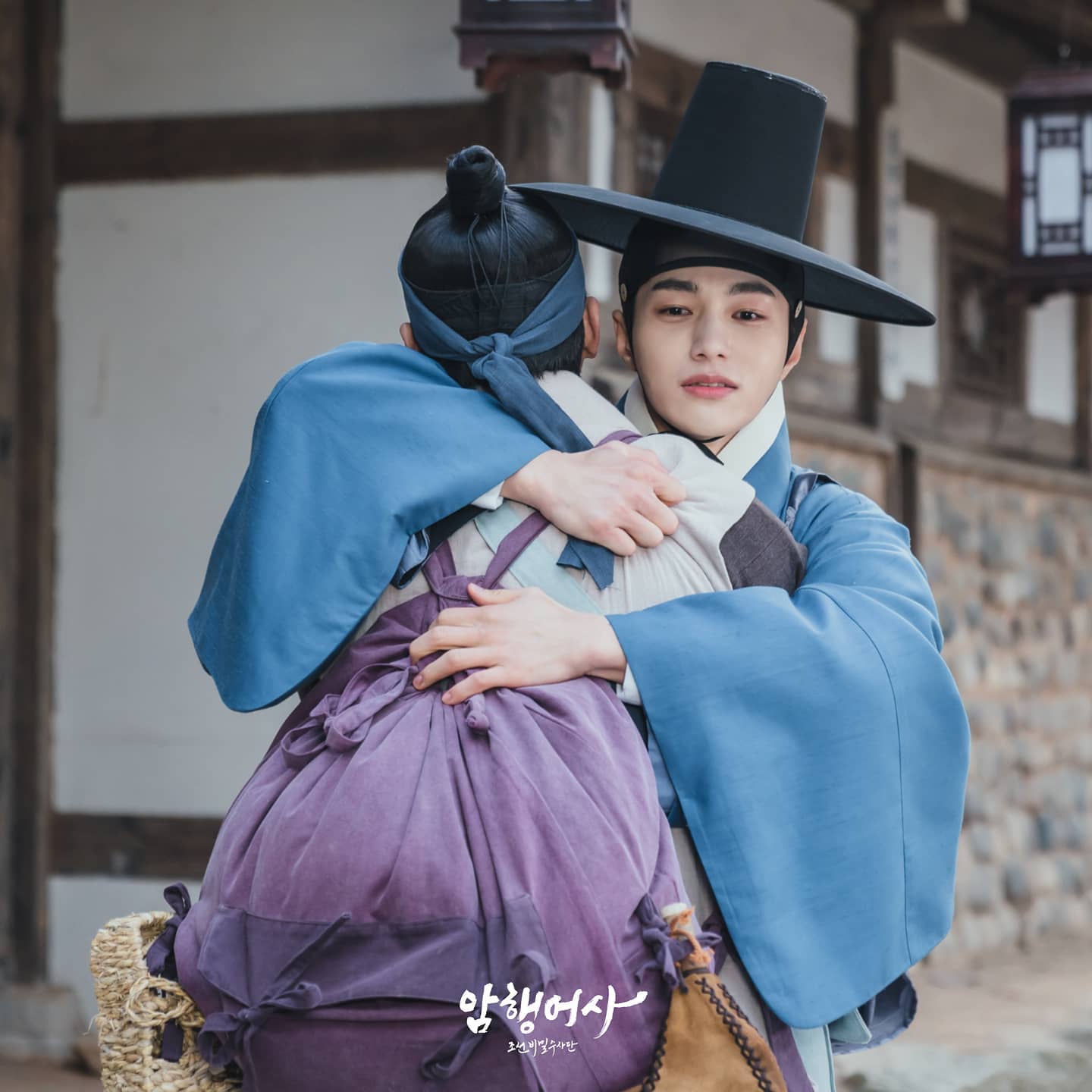 To find out what lies ahead for the duo, tune in to the next episode of “Royal Secret Agent” on February 1 at 9:30 p.m. KST!

…and Lee Yi Kyung in “Welcome to Waikiki 2” here: