Upcoming boy group MIRAE shows their dance talents in a “Profile MIRAE Film” as they get ready to debut! 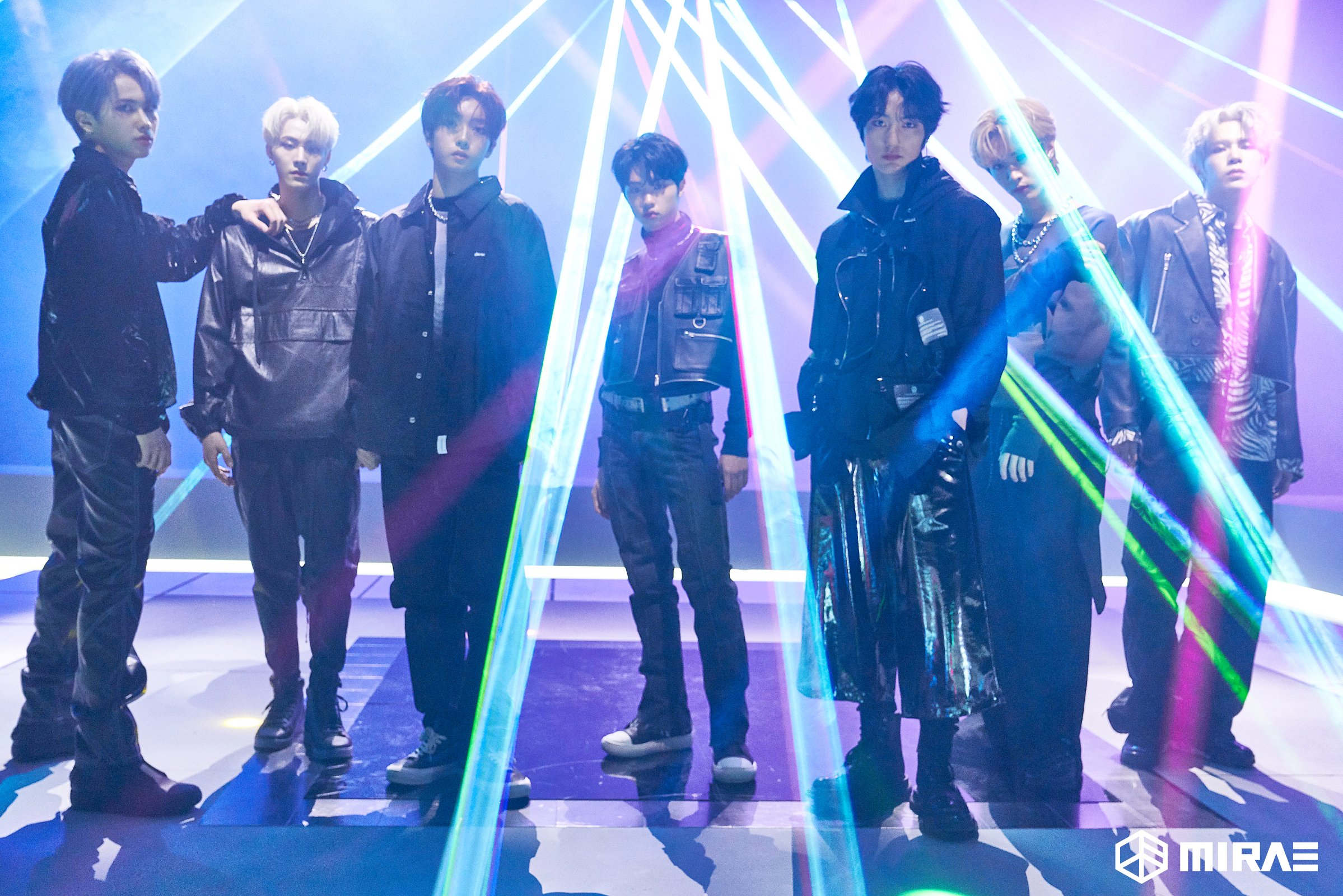 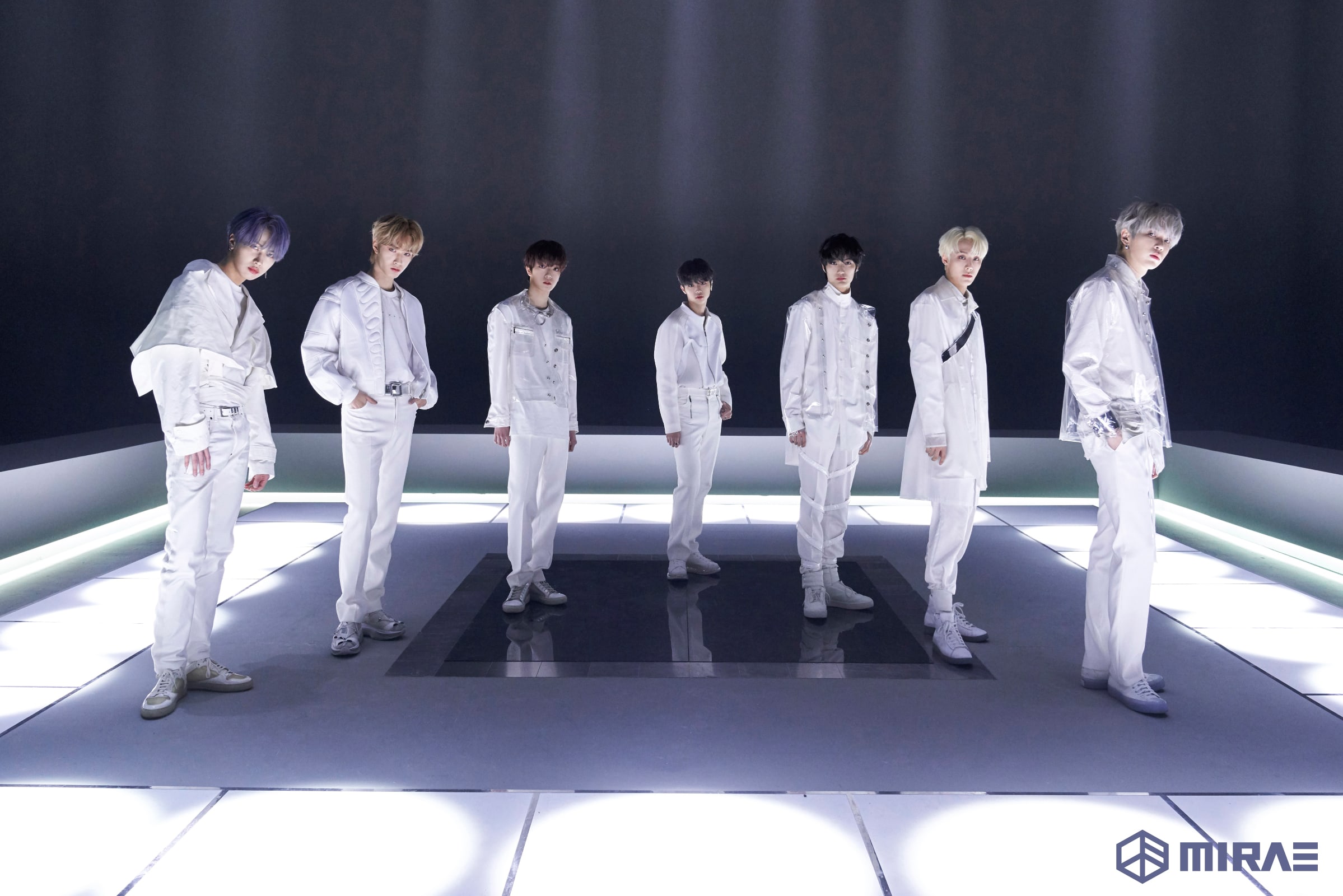 A profile film was shared for member Yoo Dou Hyun of MIRAE! 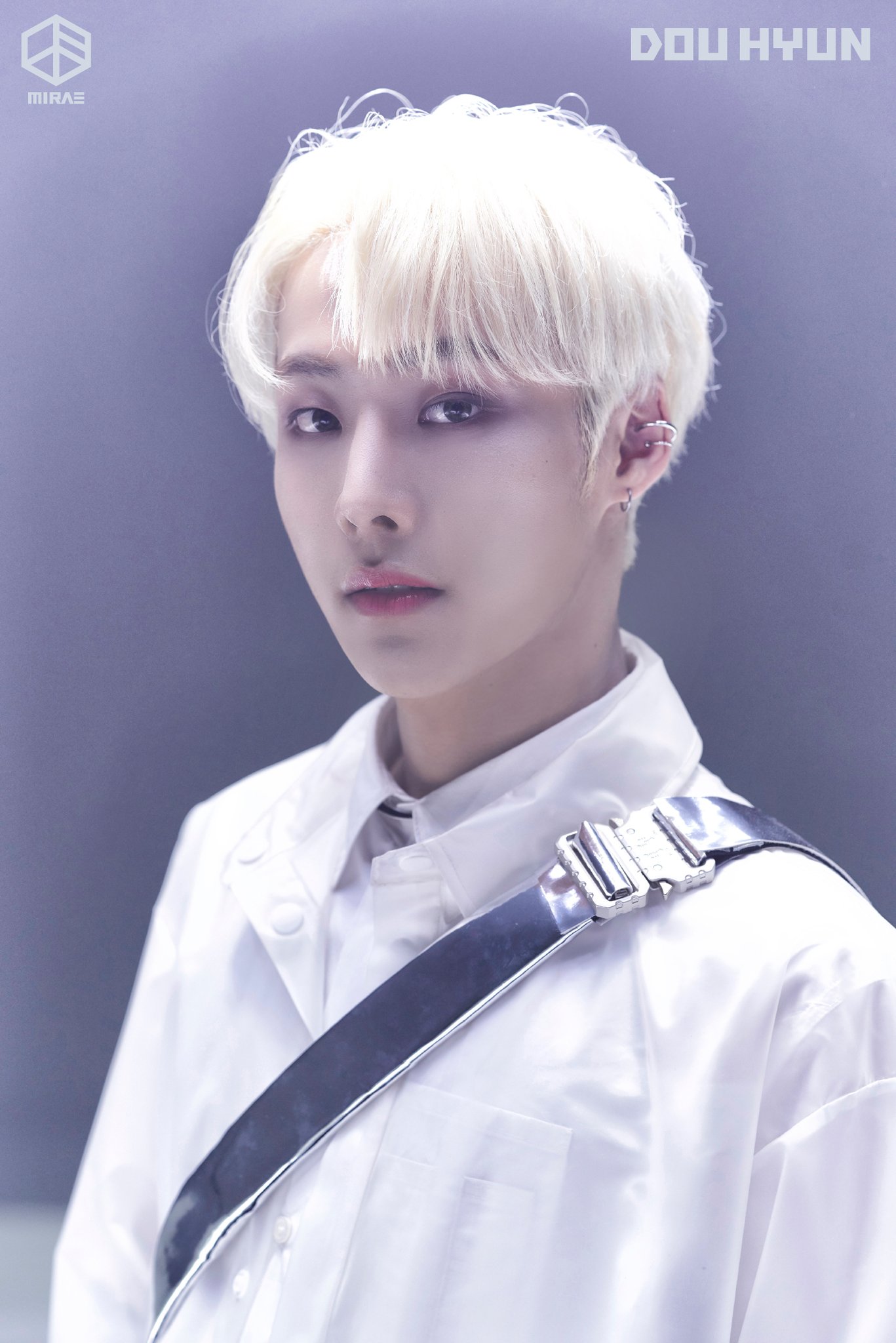 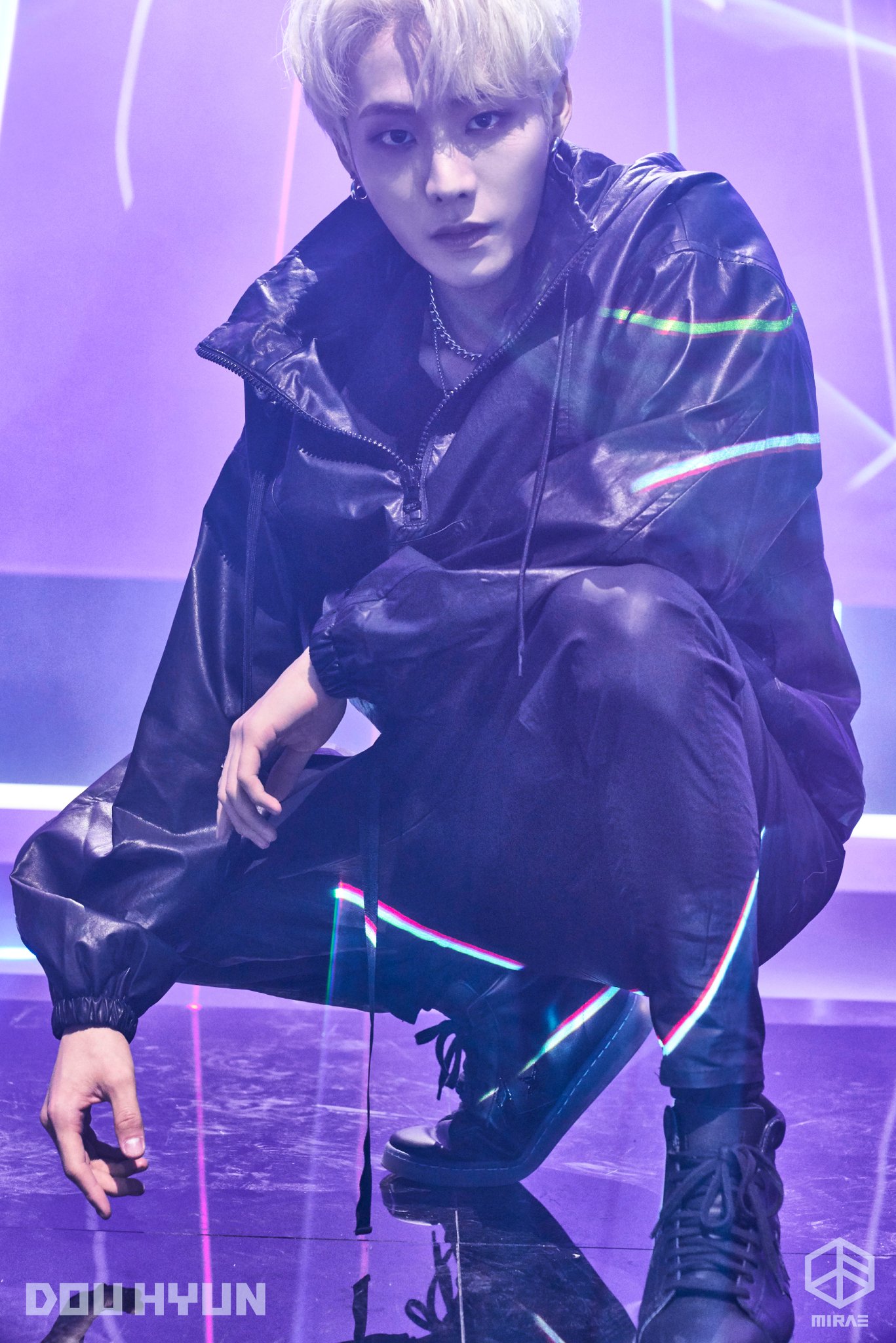 MIRAE’s Khael has revealed his profile film for the group’s debut!

MIRAE has now shared photos introducing member Khael, who was born on January 18, 2002! 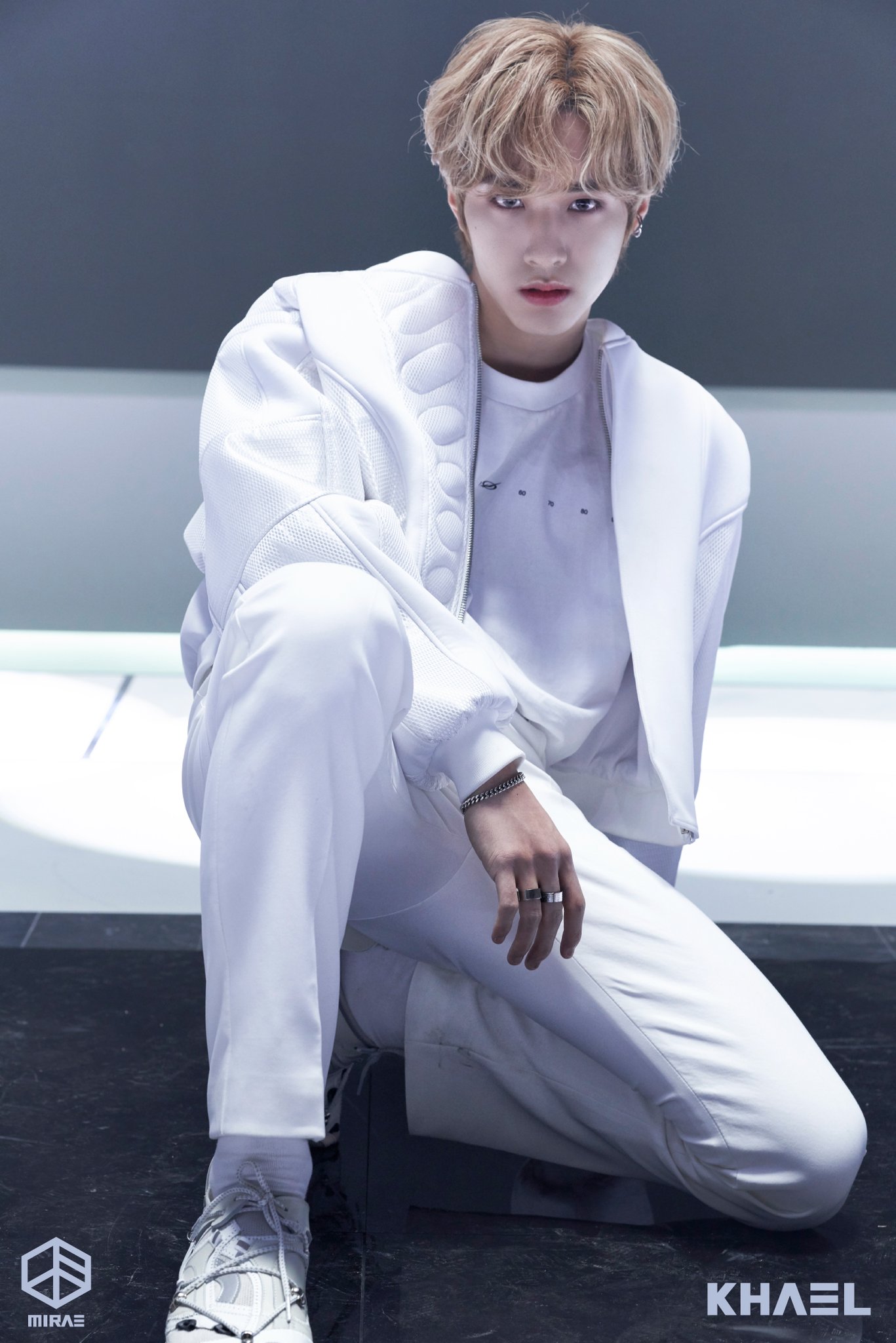 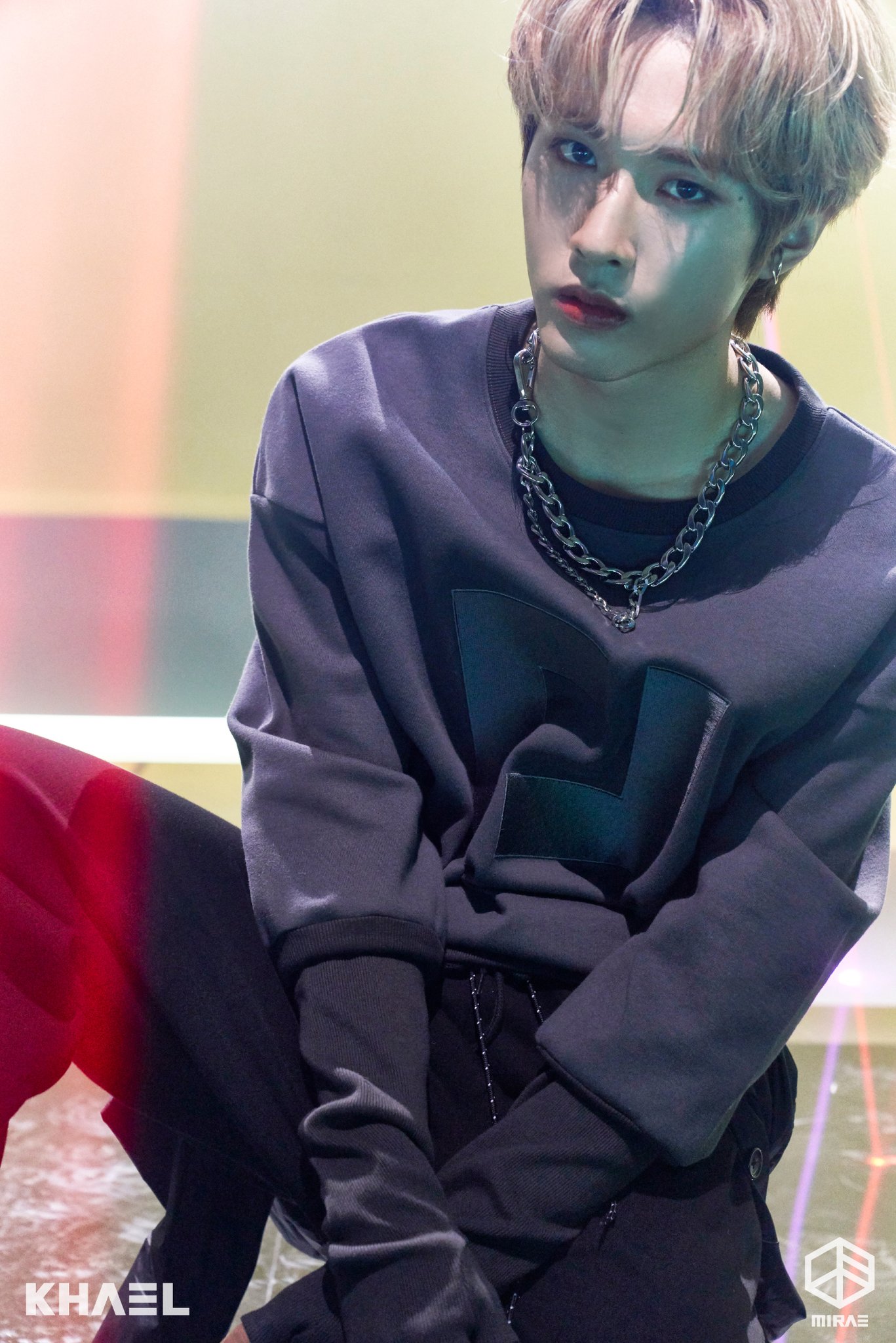 MIRAE has unveiled Jang Yu Bin’s profile film ahead of their upcoming debut!

MIRAE has introduced member Jang Yu Bin through photos! He was born on June 10, 2004. 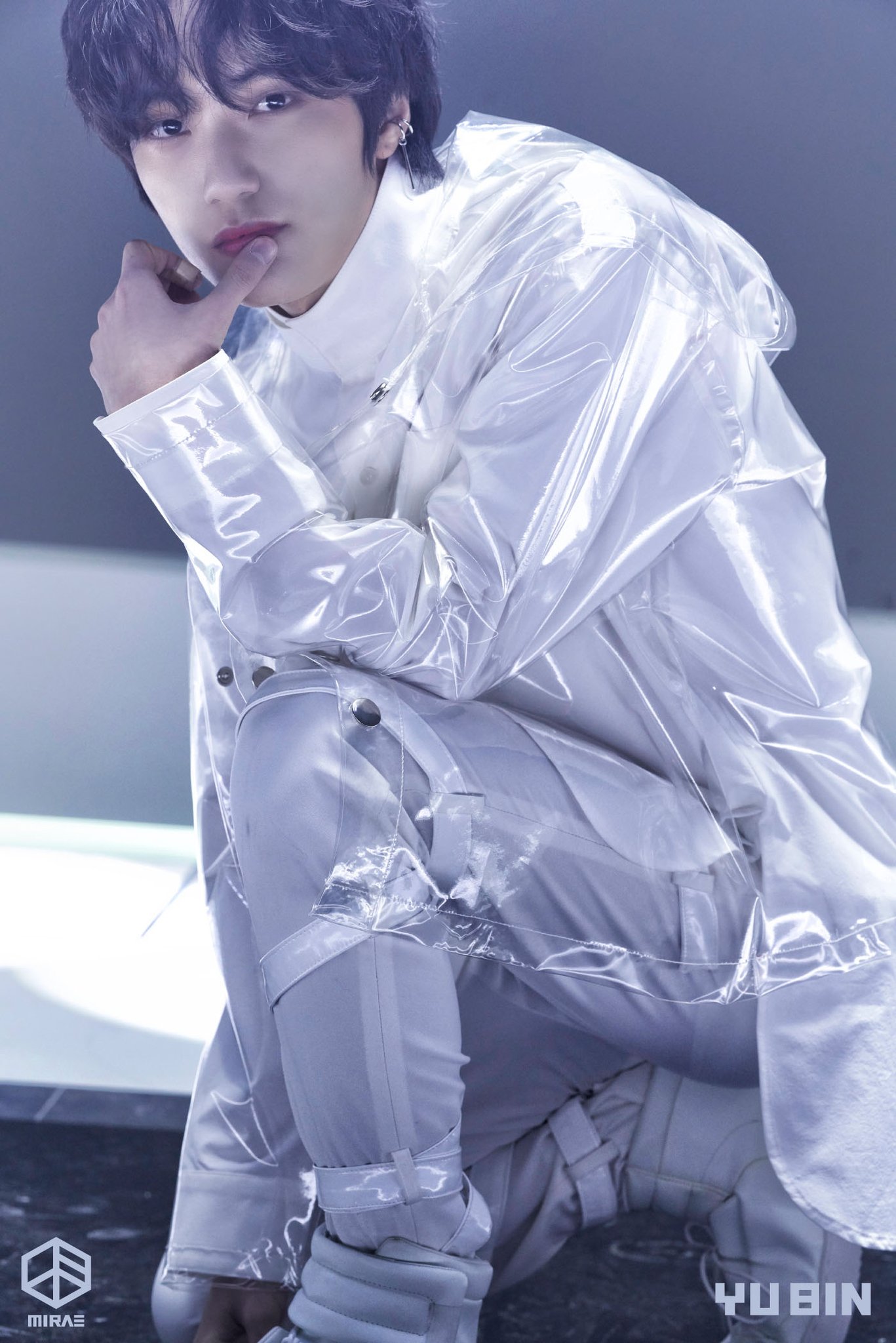 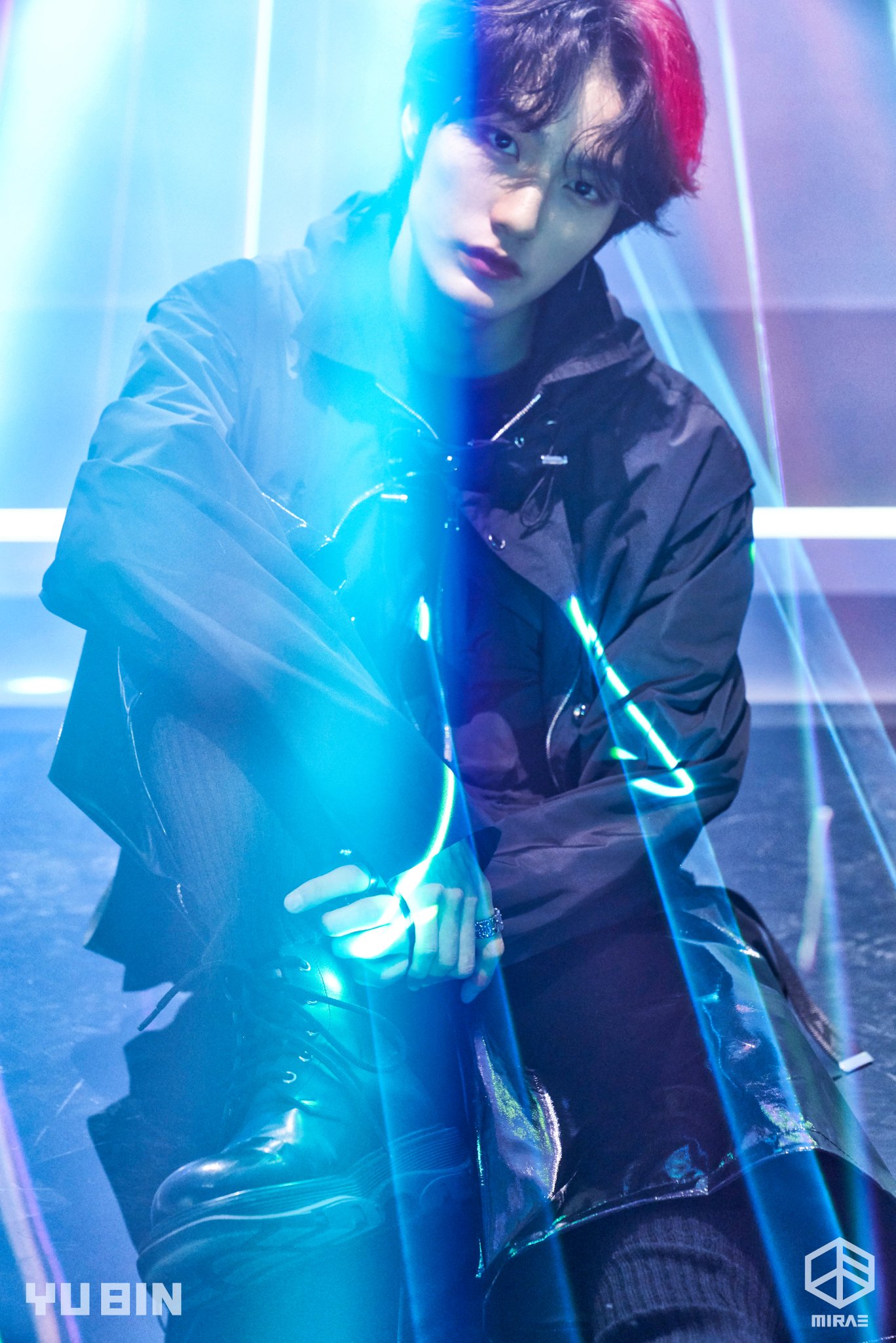 MIRAE has shared photos for Son Dong Pyo! The former X1 member and “Produce X 101” contestant was born on September 9, 2002. 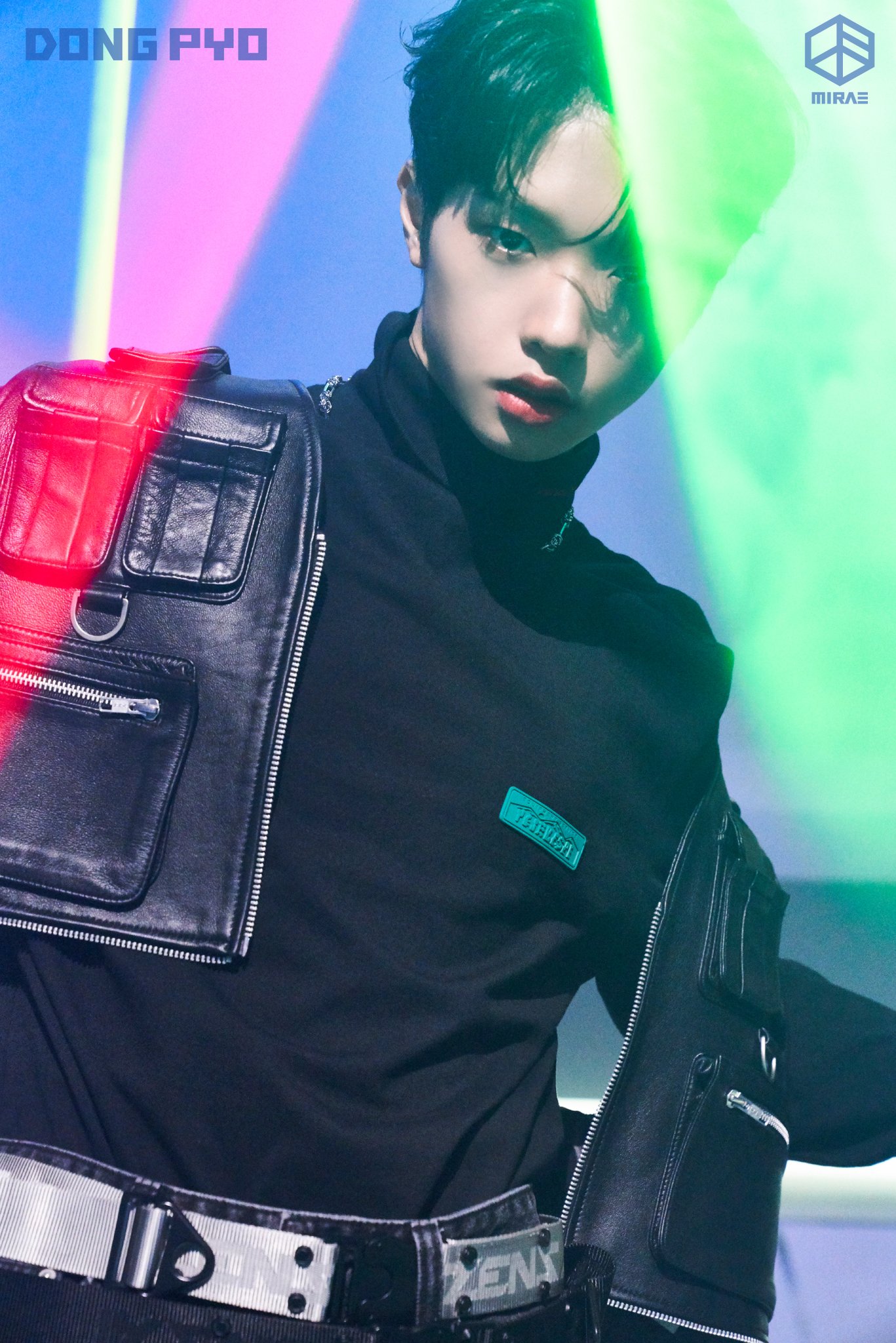 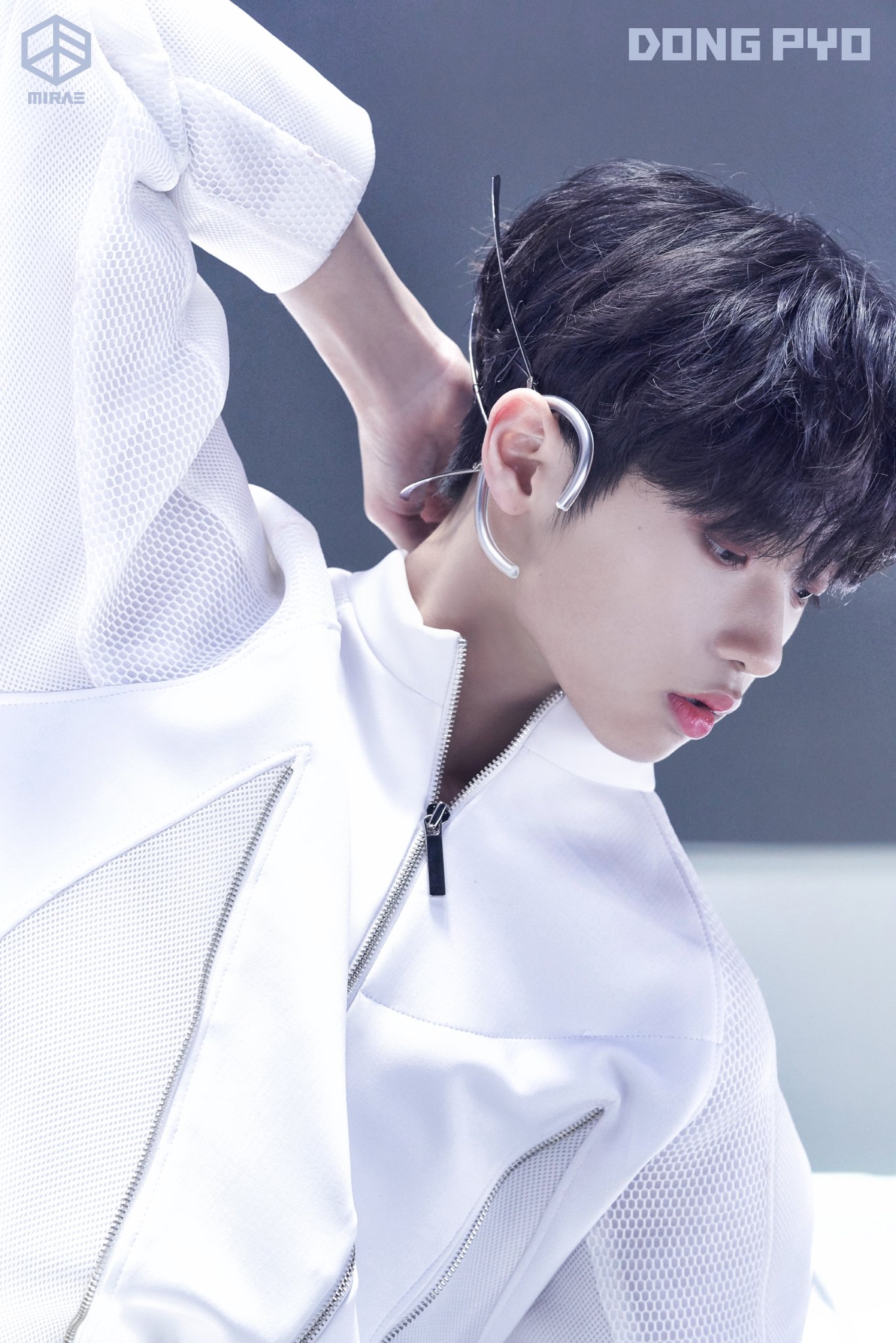 A profile film has been released for MIRAE’s Lien! 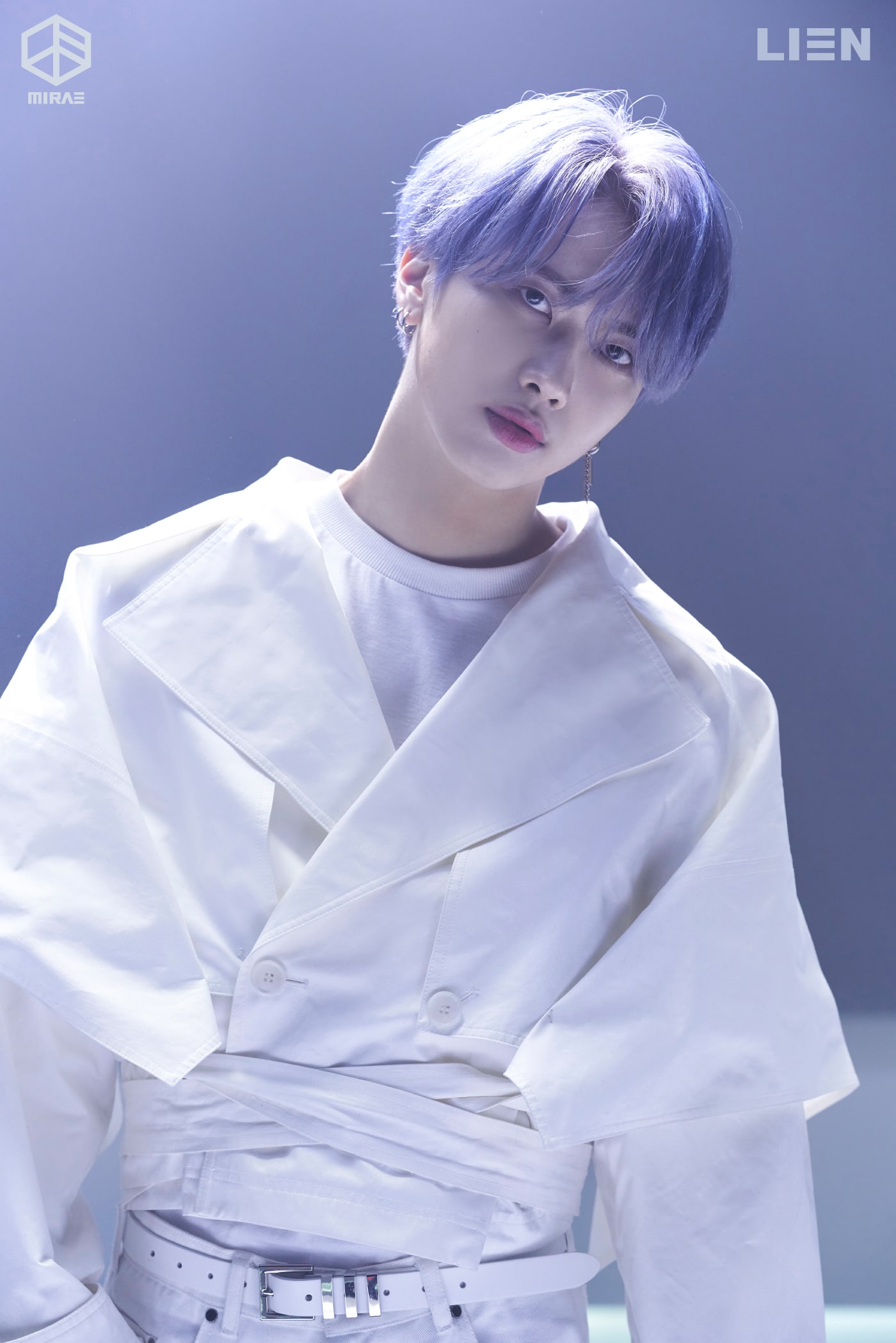 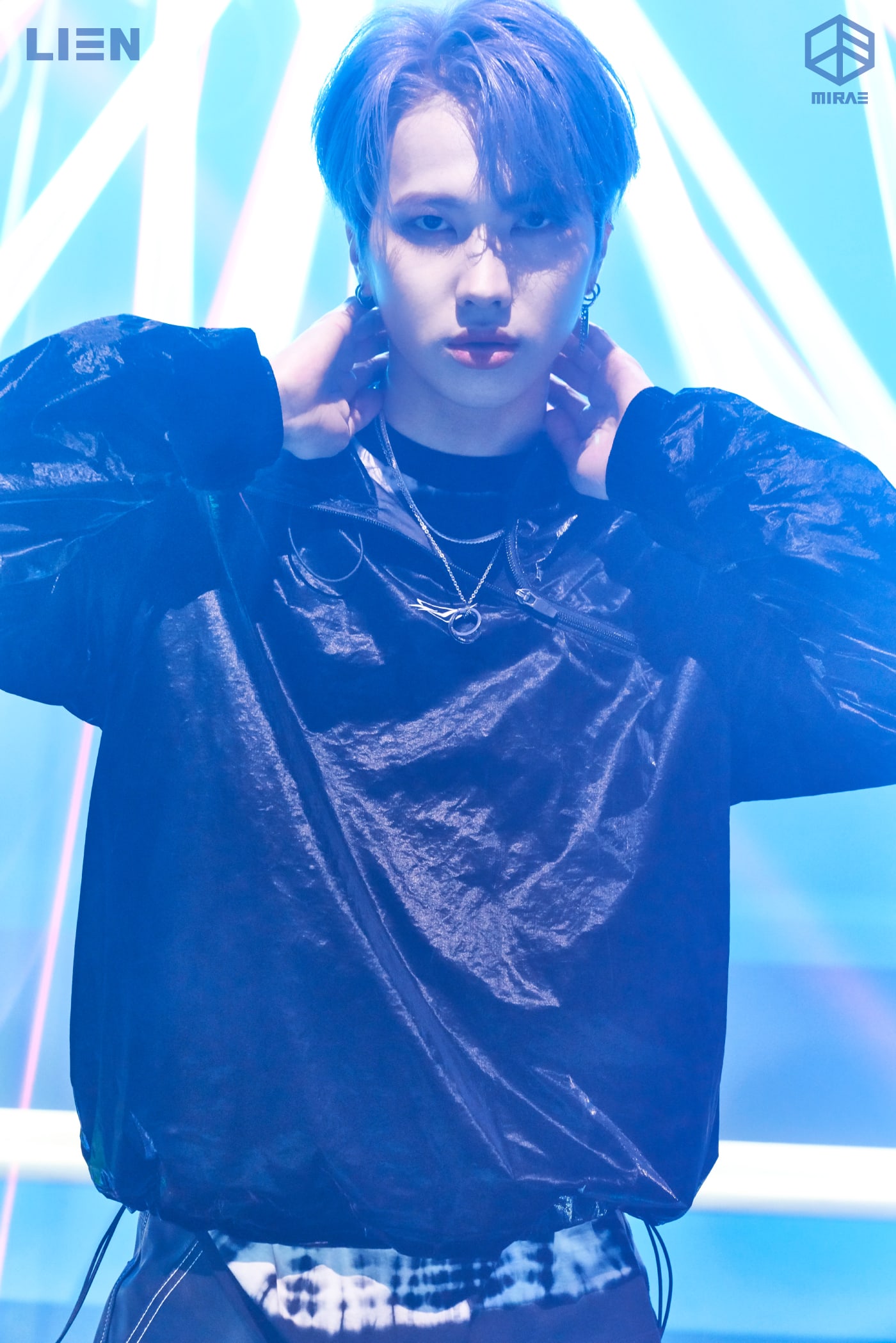 The profile film teaser for MIRAE member Jun Hyuk has been revealed!

MIRAE has now shared photos introducing member Lee Jun Hyuk, who was born on May 16, 2000. 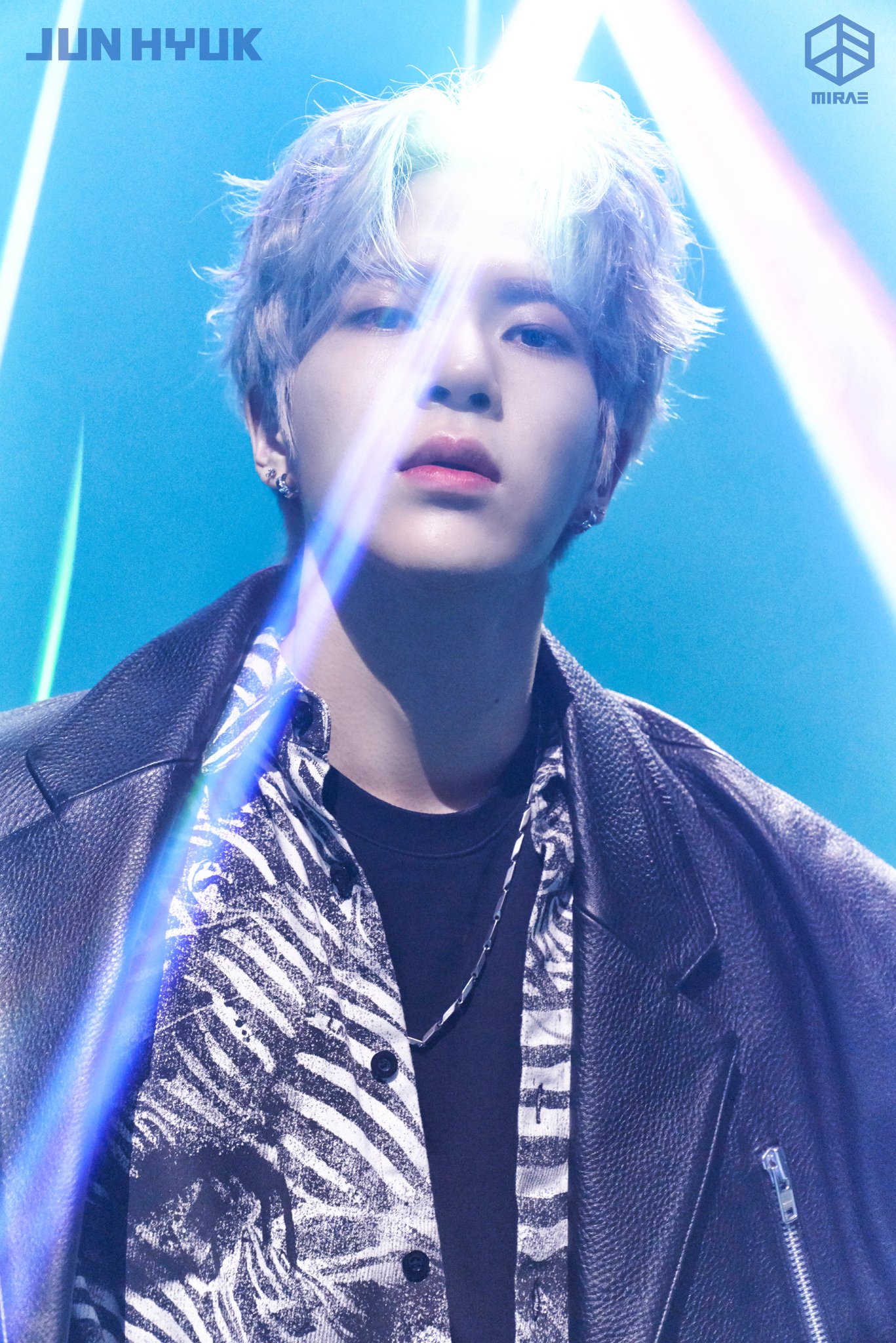 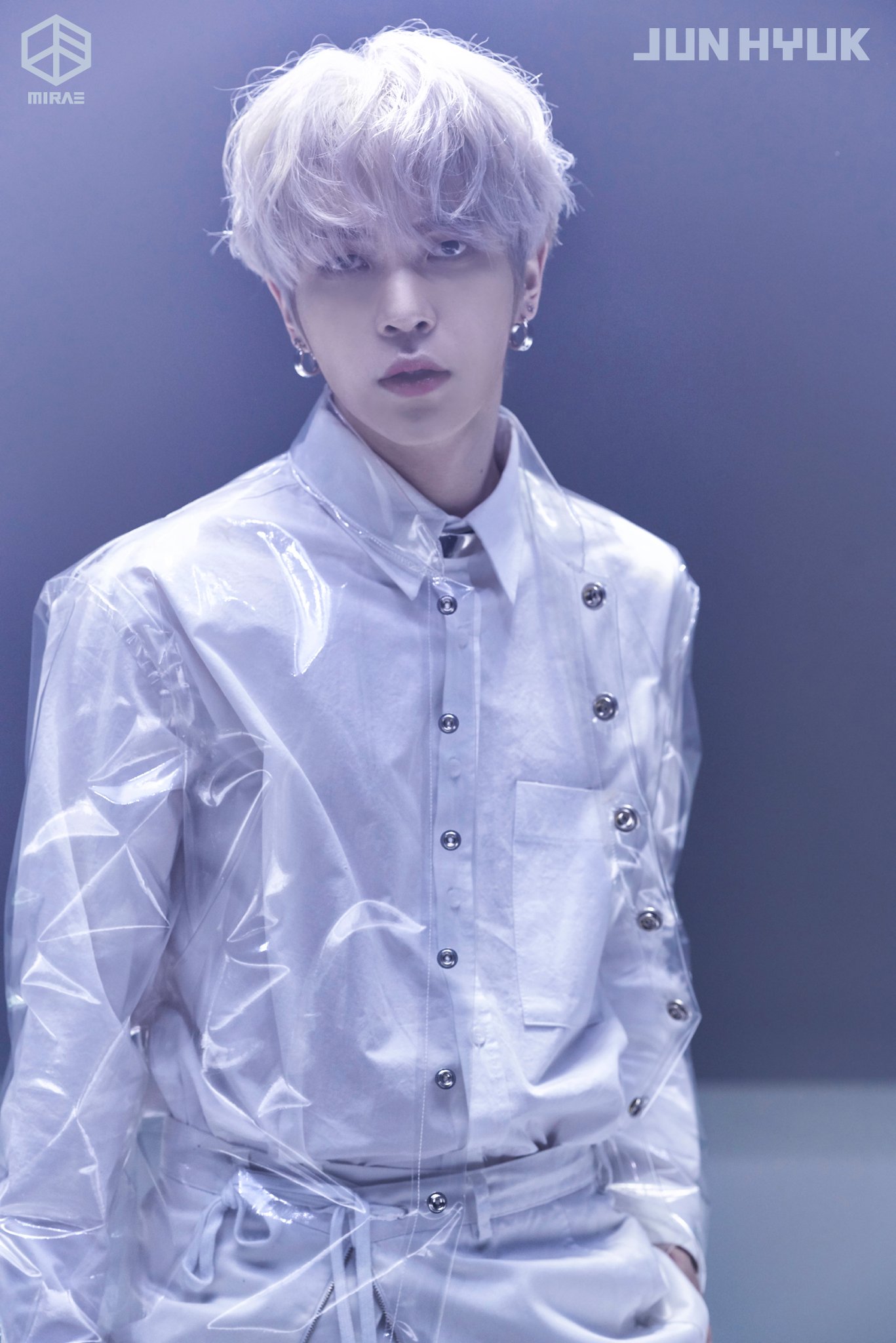 DSP Media’s new boy group MIRAE has shared photos of member Park Si Young! He was born on May 6, 2003. 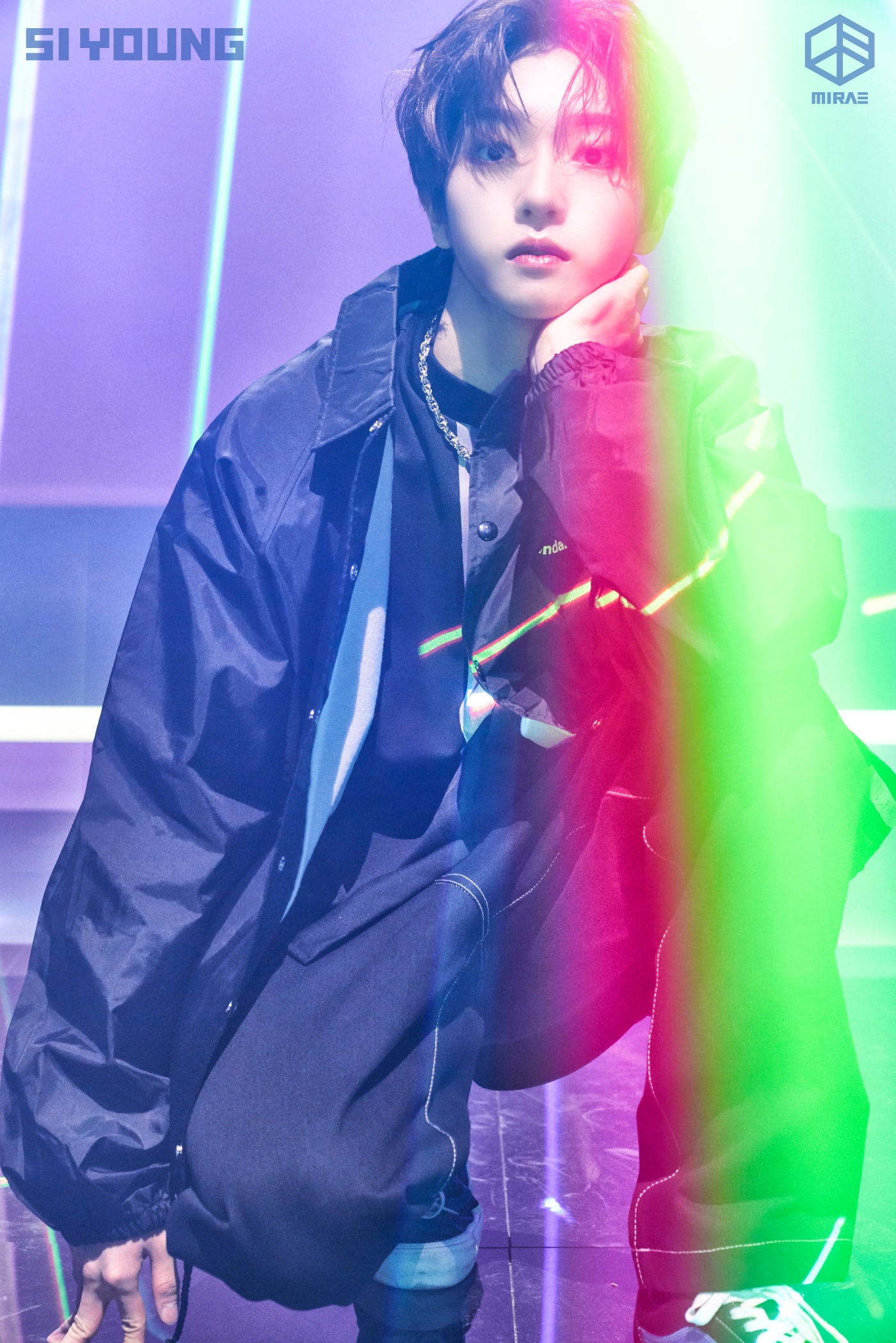 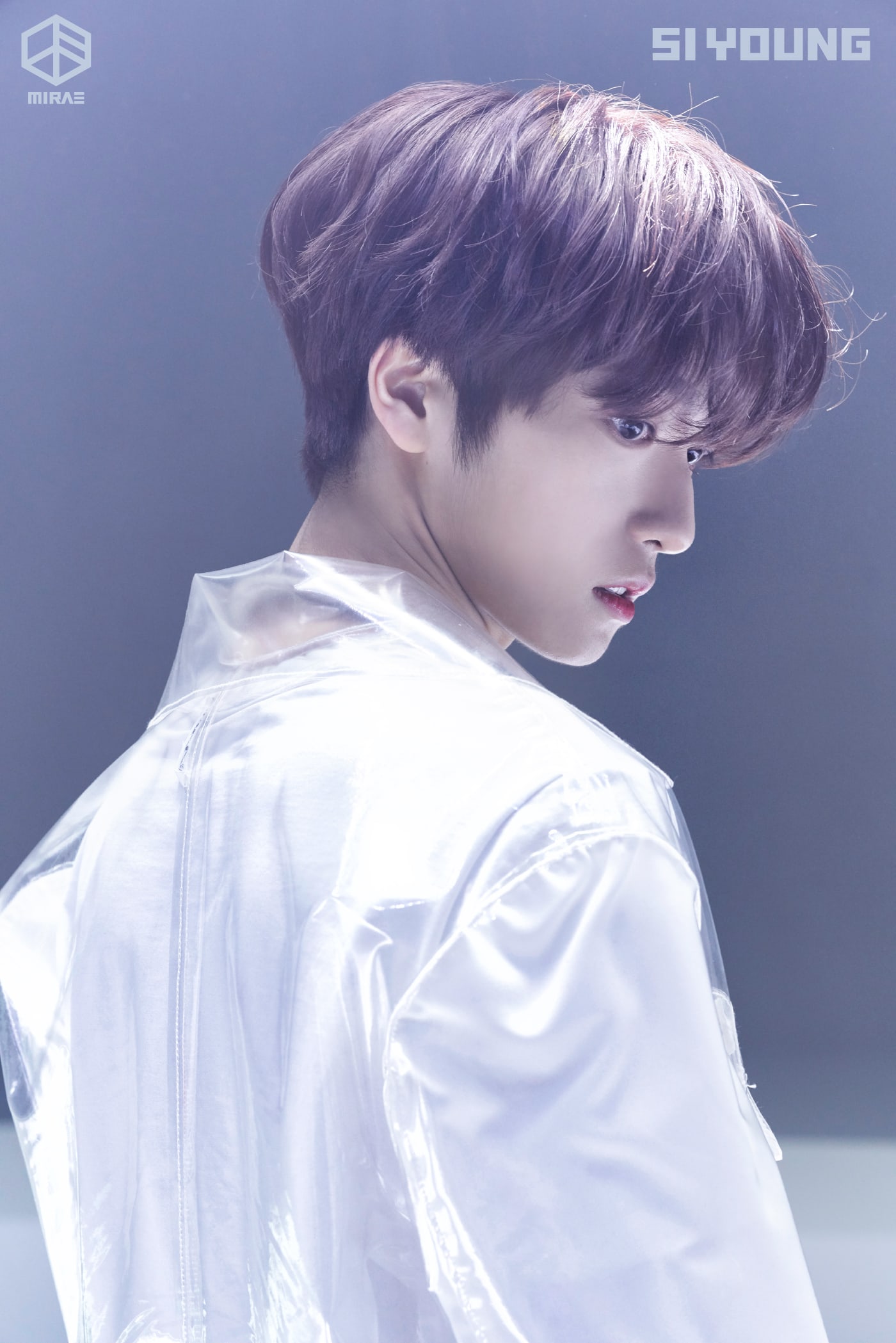 A new boy group from DSP Media is on the way!

The logo incorporates the Korean characters that make up the group’s name.

The name of the group was inspired by their goals of pursuing a new future of K-pop. It also refers to their plans on working together with the public to move forward.

With the reveal of the logo, the group’s promotions have officially started. The official seven-member lineup, which includes former X1 member Son Dong Pyo, will be revealed through the group’s YouTube channel and social media starting on February 2. Image teasers will be released at 12 a.m. KST, and video teasers will be uploaded at 12 p.m. KST.

V LIVE broadcasts and variety show content are also on the way, with an eight-episode reality program set to premiere sometime in February. The show will deliver a glimpse of the group’s debut preparations and their fun personalities.

MIRAE is scheduled to debut in March.

DSP Media
Mirae
How does this article make you feel?