Kim Rae Won, Lee Da Hee, And Kim Sung Oh Embark On The Chase Of Their Lives In “L.U.C.A.: The Beginning”

tvN’s “L.U.C.A.: The Beginning” has released stills ahead of tonight’s premiere!

“L.U.C.A.: The Beginning” is an action thriller about a man named Ji Oh (Kim Rae Won), who is being chased for his special abilities, and a violent crimes detective name Gu Reum (Lee Da Hee), who is the only one who remembers him. Kim Sung Oh plays Lee Son, who is the chief among Ji Oh’s pursuers and used to be part of the special forces.

New stills released ahead of the first episode give viewers a glimpse of the desperate struggle that awaits the main characters. Due to his special abilities and the secret he is hiding, Ji Oh is being chased by unknown pursuers. As evidenced by the wounds on his face, he is already embroiled in the chase and ready to fight back. Other photos show his first meeting with Gu Reum, whom he saves after a sudden accident. Joined together by fate, the pair will soon be swept up in an inescapable whirlwind. 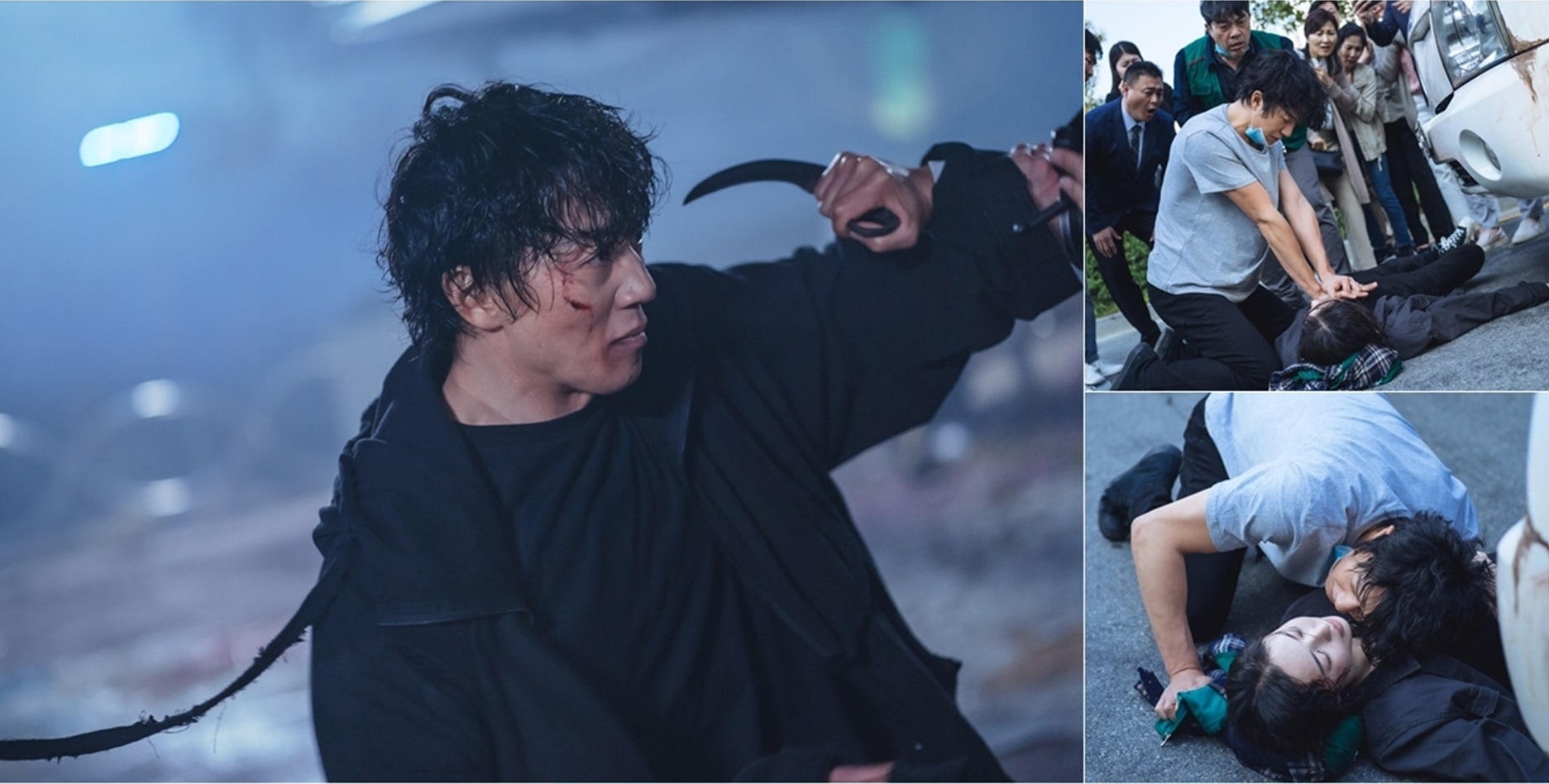 Gu Reum, whose parents went missing when she was young, is a violent crimes detective determined to uncover the truth behind their disappearance. A set of stills shows her puzzling over the connections between cases and pointing a gun at someone with an unyielding gaze. Her confident aura is making viewers anticipate the birth of a new heroine in the action genre. 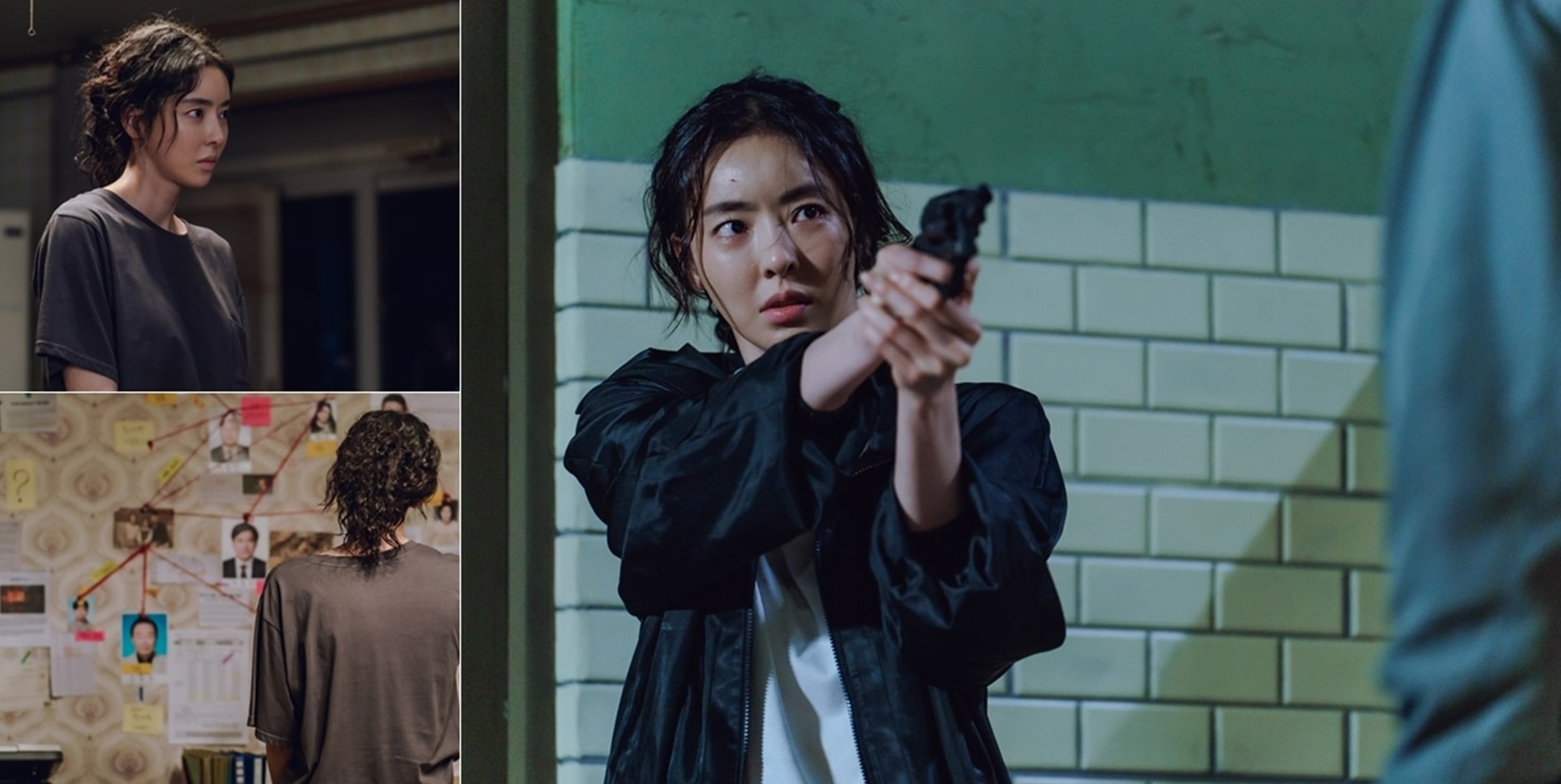 In addition, Lee Son’s thrilling clash with Ji Oh is certain to leave viewers on the edges of their seats. The stills reveal a hint of madness in Lee Son’s steely gaze as he relentlessly pursues Ji Oh. Along with Gu Reum, the three main characters are set to kick the action-packed drama off to a wild start.

The drama’s producers commented, “As Ji Oh opens his eyes in an unfamiliar place, the curtain will rise on the breath-taking chase as his existence is revealed to the world. You will be able to see the spectacle that is true action from the very first episode. Please look forward to the suspenseful chase and action filled with unpredictable developments.”

“L.U.C.A.: The Beginning” premieres on February 1 at 9 p.m. KST and will be available on Viki.