10 Things You May Not Have Known About Hwang In Yeop

If you haven’t heard about Hwang In Yeop, now is the time to get acquainted because he’s currently the talk of the town. As a result of his past role in “18 Again” and moreso his recent role as Han Seo Jun in “True Beauty,” Hwang In Yeop has garnered a massive fan base from all over the world. A huge testament to this is that he has gotten over 6 million new followers on Instagram since “True Beauty” aired its first episode – talk about having an amazing first impression! So for all you new and old Hwang In Yeop fans, here are some facts you may not have known about him!

1. Hwang In Yeop was a model

Hwang in Yeop started his career in entertainment as a model. His original dream was to be an actor, but he took up modeling because of his love for fashion. Once he became a model, he hesitated to make the leap into acting because his insecurities always stood in the way. He views himself as very shy and introverted, which is why it took so long for him to give it a try. 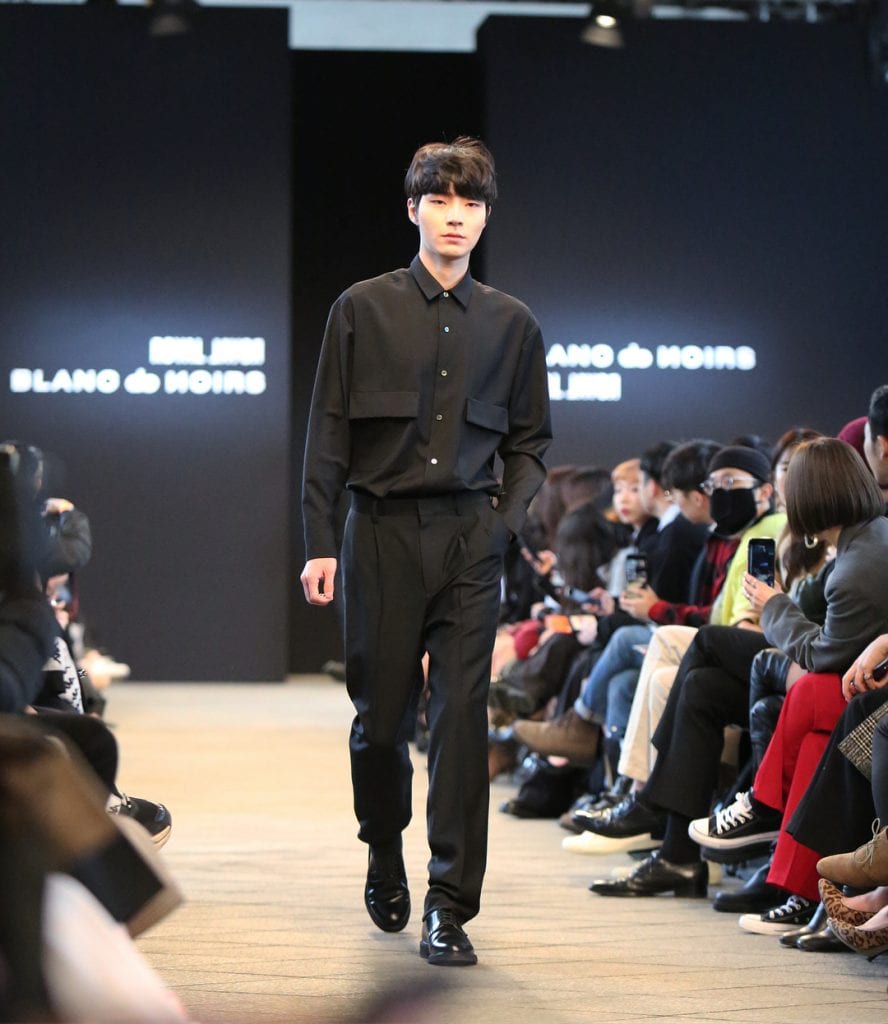 In several interviews, Hwang In Yeop has mentioned that he’s a big Pokémon fan and even showcased his knowledge by naming a few of the characters. He even has an adorable post of Pikachu on his Instagram and his Instagram profile picture is of Ditto, which is a character that can breed with any other Pokémon (with the exception of a couple). And yes, Hwang In Yeop has got me researching Pokémon.

3. His first role was in the web drama “WHY”

When he decided to become an actor and went for various auditions, he landed the role of Gi Jae Young in the web drama “WHY,” playing one of the best friends of the main lead. When Hwang In Yeop first got the call that he landed this role, he said the hairs on his head stood up because he was so excited. You can watch the entire series starting with the first episode here:

When asked in an interview what the main thing on his bucket list was, he replied that he wanted to spend time with his family for a very long time. He has mentioned on various interviews how close he is with his family and this definitely shows with the answer he gave! What a sweetheart! 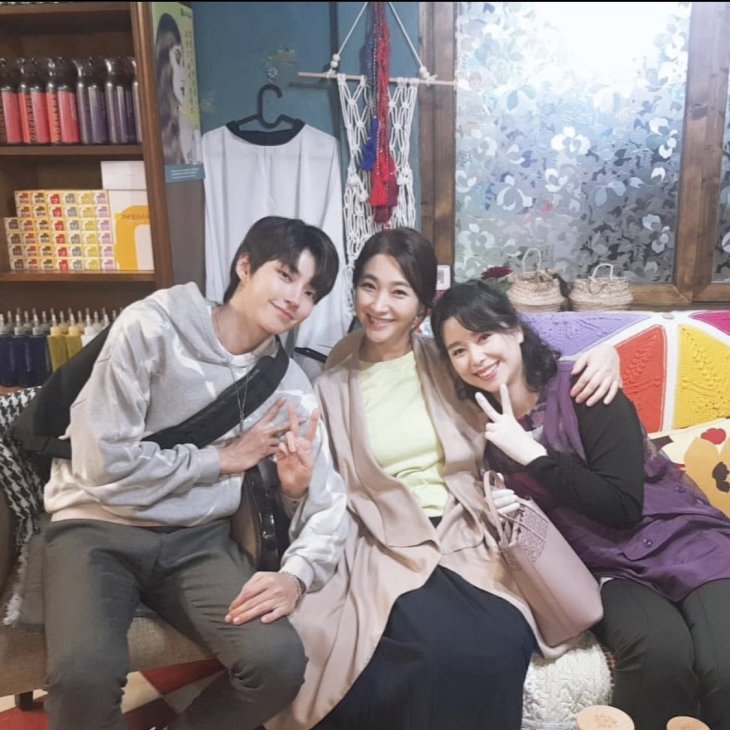 5. He studied in the Philippines

Hwang In Yeop studied at the Philippine Nikkei Jin Kai International School in Davao with dreams of becoming a fashion designer. He graduated as a Bachelor of Fine Arts Major in Fashion Design in 2012. While in school, he used an English name and went by “Ryan Leon.”

6. What made him become an actor?

Despite the lack of confidence he had in himself to become an actor, it wasn’t until he had a deep talk with his father that he decided to try acting. His dad encouraged him to do what he wanted in life because only then would he be happy. This motivated Hwang In Yeop to finally get into acting.

Check out this video of him as a rookie actor, showcasing his acting skills.

7. He has a little brother who is a producer

It seems as though artistic talent runs in the family as Hwang In Yeop has a little brother who goes by the name of Inof. He is a producer, singer, songwriter, and even has his own Youtube channel where he does covers of popular songs.

Here he is singing “Desperado” by Eagles:

Here is also a cute video of the two brothers dancing to Zico’s “Any Song”:

8. He used to speed skate

In a recent behind-the-scenes video for “True Beauty,” Hwang In Yeop revealed that he used to speed skate growing up and wasn’t used to the figure skates he had to use for the skating scene in the last episodes of the drama.

9. A few of his favorite things

Favorite pizza topping (because this is very important): Pepperoni

Beer or soju: Beer, but he admits that he can’t hold his alcohol!

10. Here are some of his childhood photos 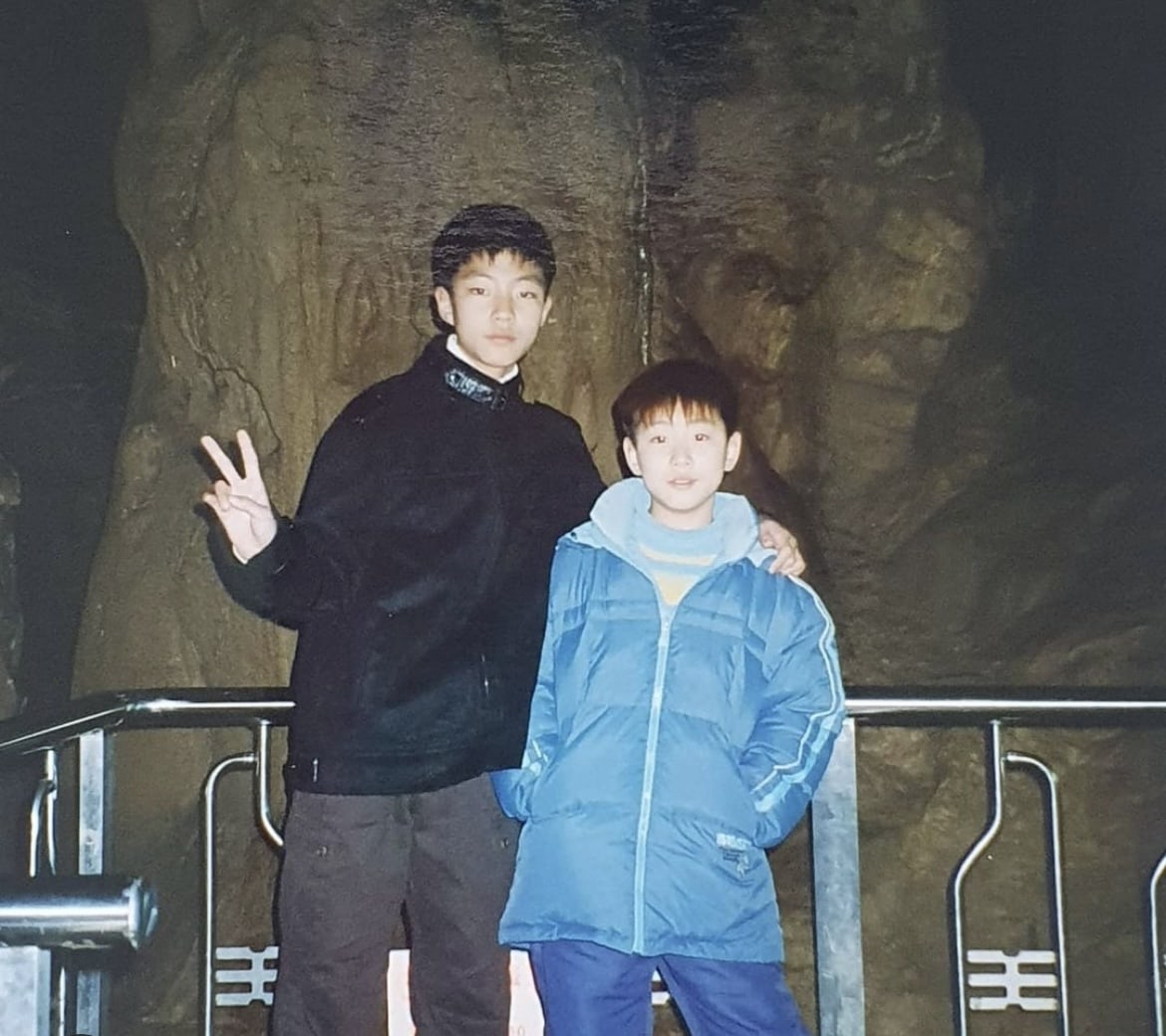 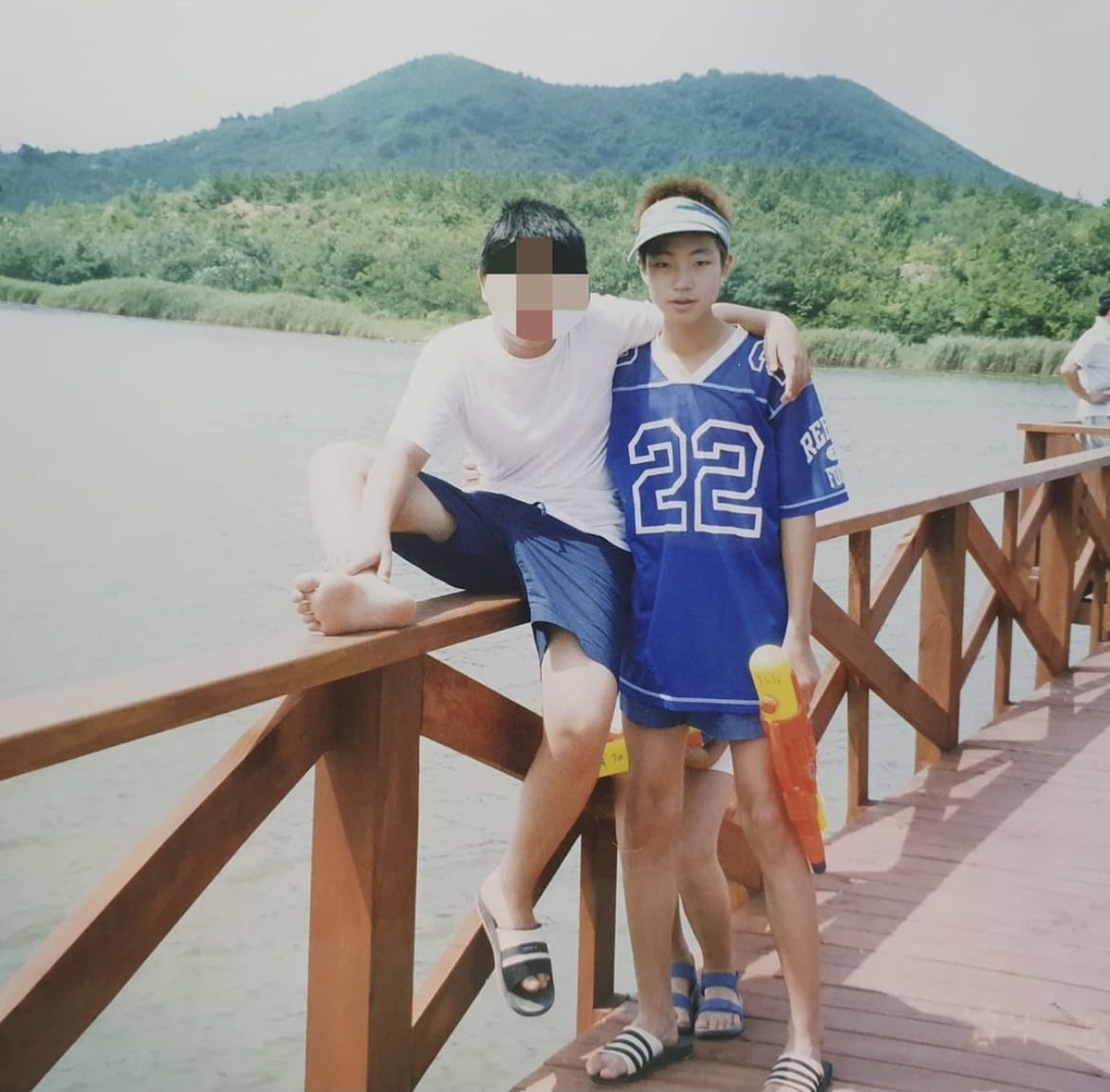 Hey Soompiers, how obsessed are you with Hwang In Yeop? Let me know in the comments below!

Soompi Spotlight
True Beauty
Hwang In Yeop
How does this article make you feel?