As all good things must come to an end, “True Beauty” will be ending this week!

Based on a hit webtoon, “True Beauty” is a romantic comedy about Lim Ju Gyeong (Moon Ga Young), who zealously uses makeup to hide her bare face and combat her insecurities about her looks. ASTRO’s Cha Eun Woo plays Lee Su Ho, a popular student who has his own emotional wounds, and Hwang In Yeop stars as Han Seo Jun, an untamable rebel with a surprisingly warm heart.

With just two episodes left, the drama revealed five main points to look out for in the finale.

The key question is: who will Lim Ju Gyeong choose? All attention is focused on the love triangle between Lim Ju Gyeong, Lee Su Ho, and Han Seo Jun. Previously, Lim Ju Gyeong and Lee Su Ho publicized their relationship and started to enjoy going on dates without the fear of being caught. Han Seo Jun, who has always been there for Lim Ju Gyeong, saw how happy they were and decided to give up his feelings for her. However, Lee Su Ho departed to the States after hearing his father Lee Joo Heon (Jung Joon Ho) collapsed due to a cerebral hemorrhage. Two years passed by, and the one beside Lim Ju Gyeong was Han Seo Jun, leading viewers to wonder who will win her heart in the end. 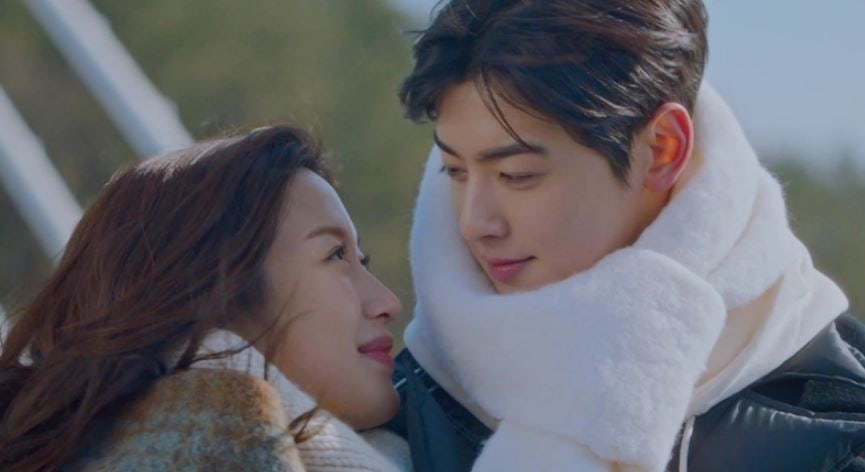 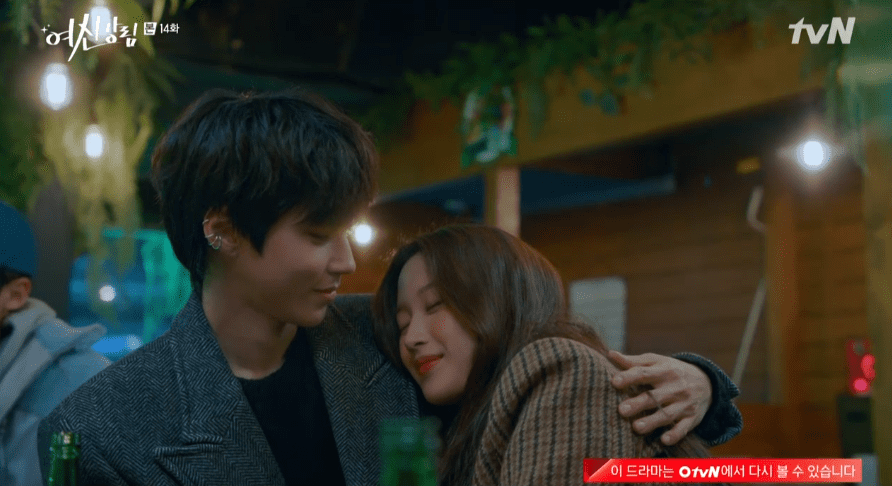 2. Will Lim Ju Gyeong and Kang Su Jin be able to mend their friendship?

What will happen to the relationship between Lim Ju Gyeong and Kang Su Jin (Park Yoo Na)? They were once best friends but Kang Su Jin betrayed her out of jealousy. Kang Su Jin developed feelings for Lee Su Ho who was the only person who knew about her situation at home and comforted her during hard times. She spread videos of Lim Ju Gyeong’s past, and everyone turned their backs to Lim Ju Gyeong, causing her to suffer. However, everyone found out the truth, and Kang Su Jin was left alone without anyone, even Lee Su Ho, to comfort her. Will the two characters be able to put aside their pain and fix their friendship? 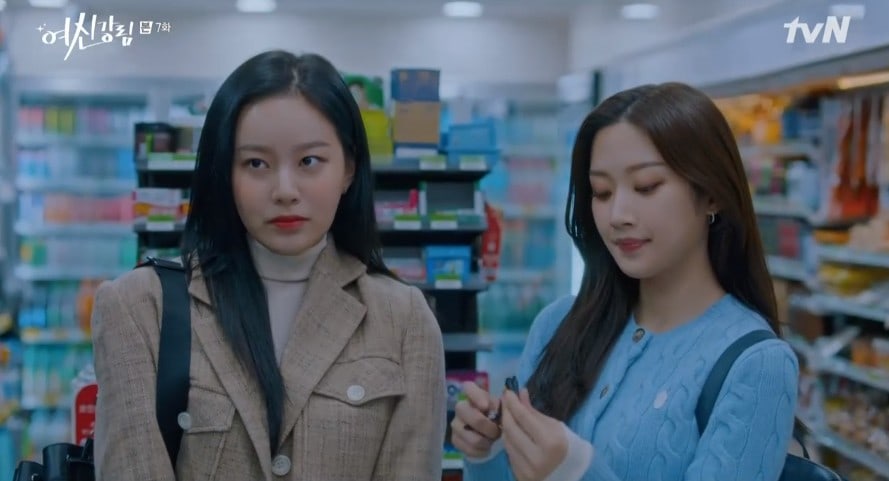 3. Will Lee Su Ho and Lee Joo Heon be able to recover their relationship?

Another relationship that needs mending is the father-son relationship of Lee Joo Heon and Lee Su Ho. Lee Su Ho has lived with deep distrust of his father since he was young. He witnessed his father with another woman on the day his mother died. He also learned that his father threw his best friend Jung Se Yeon (SF9‘s Chani) under the bus in order to cover up his own scandal. However, it was revealed that was a misunderstanding, and Lee Joo Heon had no idea about the incident. Before Lee Joo Heon left for the States, Lee Su Ho suggested they should eat a meal when he comes back, but Lee Joo Heon collapsed, and Lee Su Ho headed to the States with a distressed heart. Lee Su Ho stayed with his father for two years, and this makes viewers wonder if he will be on better terms with his father. 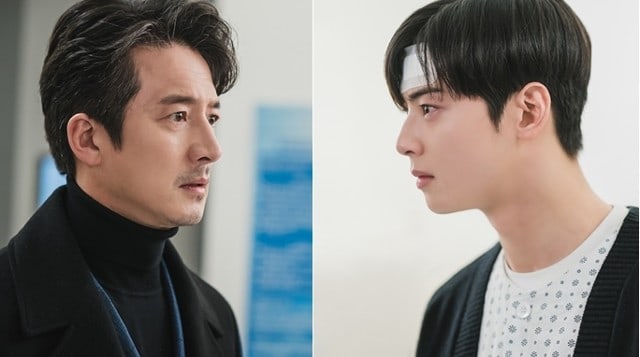 Han Seo Jun was an idol trainee, but he gave up his dream of becoming a singer because he felt betrayed by his agency that did not protect Jung Se Yeon. Lee Su Ho, who noticed Han Seo Jun shines on stage, said, “Why aren’t you singing? I want you to sing again.” Moreover, Lim Hee Gyeong (played by Im Se Mi) who works in the entertainment field, saw his busking video that rose in the popular video rankings and suggested he become a singer. Han Seo Jun remembered Lee Su Ho’s words and got stuck in a dilemma about what to do. 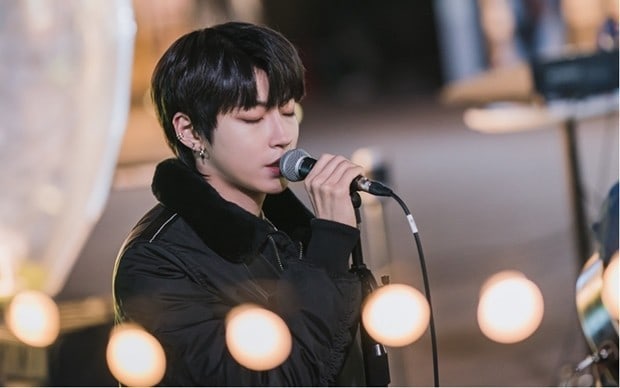 There are two other couples that viewers are eager to find out more about. Lim Hee Gyeong fell for her sister’s teacher Joon Woo at first sight, and the two eventually became lovers. They provide comedy relief to the small screen, and in episode 14, it seems as if her family already accepts him as part of their family. On the other hand, Lim Ju Young tugged hearts with his persistent love towards Han Seo Jun’s sister Han Go Woon. He courted her countless of times, but she friendzoned him. Lim Ju Young decided to end his unrequited love, but viewers are still waiting to see if they will end up together in the final episodes. 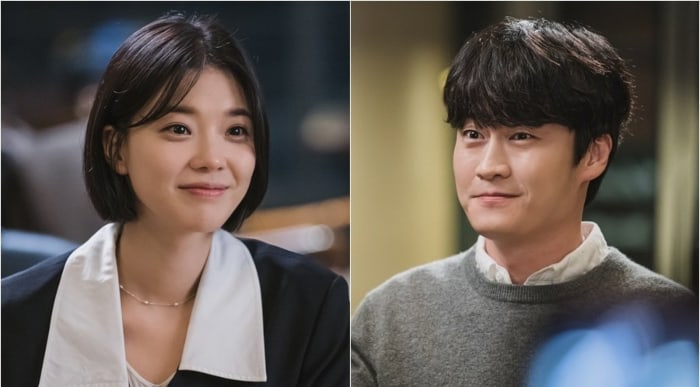 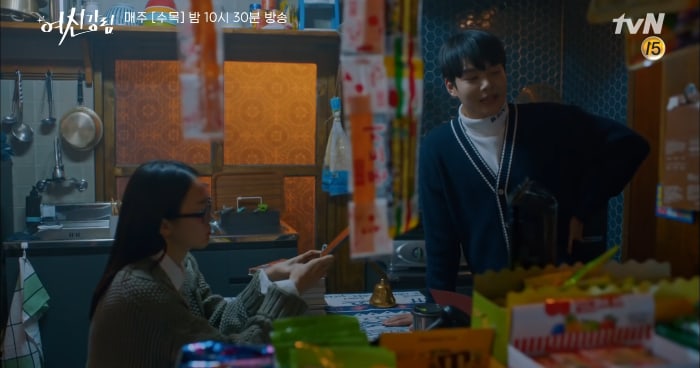 In the meantime, catch up on the drama with subtitles here: