The actress appears in the star-studded film “New Year Blues,” which comes out this month in Korea. The movie is directed by Hong Ji Young, and Lee Yeon Hee reunited with the director for the project after she appeared in her 2013 film “Marriage Blue.” The new movie is Lee Yeon Hee’s first since “Detective K: Secret of the Lost Island” in 2015.

Lee Yeon Hee plays the role of Jin Ah in the film, who’s dealing with difficulties in both her career and love life and decides to take a trip to Argentina without any plans. There, she meets Yoo Yeon Seok’s character Jae Heon, who escaped to Argentina after becoming burnt out from work.

In an interview on February 2, Lee Yeon Hee shared, “I’m making a return to the big screen after a while, and I’m very nervous and excited to find out what the audience will think.” She said that she enjoys romantic comedies and the film series, and so when she received the casting offer, she said that she really wanted to take part.

“The concept of going on a trip is similar to the one in ‘Marriage Blue,’ so I was worried that it might appear too similar, but the character and the situation she’s dealing with are different so I put a lot of care into studying about my role,” she said.

Lee Yeon Hee made her debut in 2001 when she was in middle school, and she’s celebrating her 20th debut anniversary this year. “I worked very hard in my 20s,” said Lee Yeon Hee. “I was working without a break and I felt grateful but I there were many times when I felt worn out. I think that I let pain caused by relationships pile up. Sometimes I also thought that I wanted to quit. One day, I was given a break, and I felt so frustrated and wanted to go somewhere. Despite that, the thought that I couldn’t comfortably wander around made me feel more frustrated.” She shared that she’d ended up getting in a car and going toward Olympic Park, where she looked at nature and felt a bit better.

“After that, without any plans, I went on a trip to Japan,” she said. “Like Jin Ah, I feel recharged while traveling, and I think after that I’ve gone on a trip after every project ends.”

Lee Yeon Hee added, “When I was in the second half of my 20s, I worried a lot over whether I’d be able to keep acting, but I thought that this is the only thing that I can do and felt grateful. I think that’s when I began to comfortably accept life as an actress. In that way, I think I was in the exact same situation as Jin Ah, so I thought that I could make it look similar if I thought of my own 20s while I was acting.” 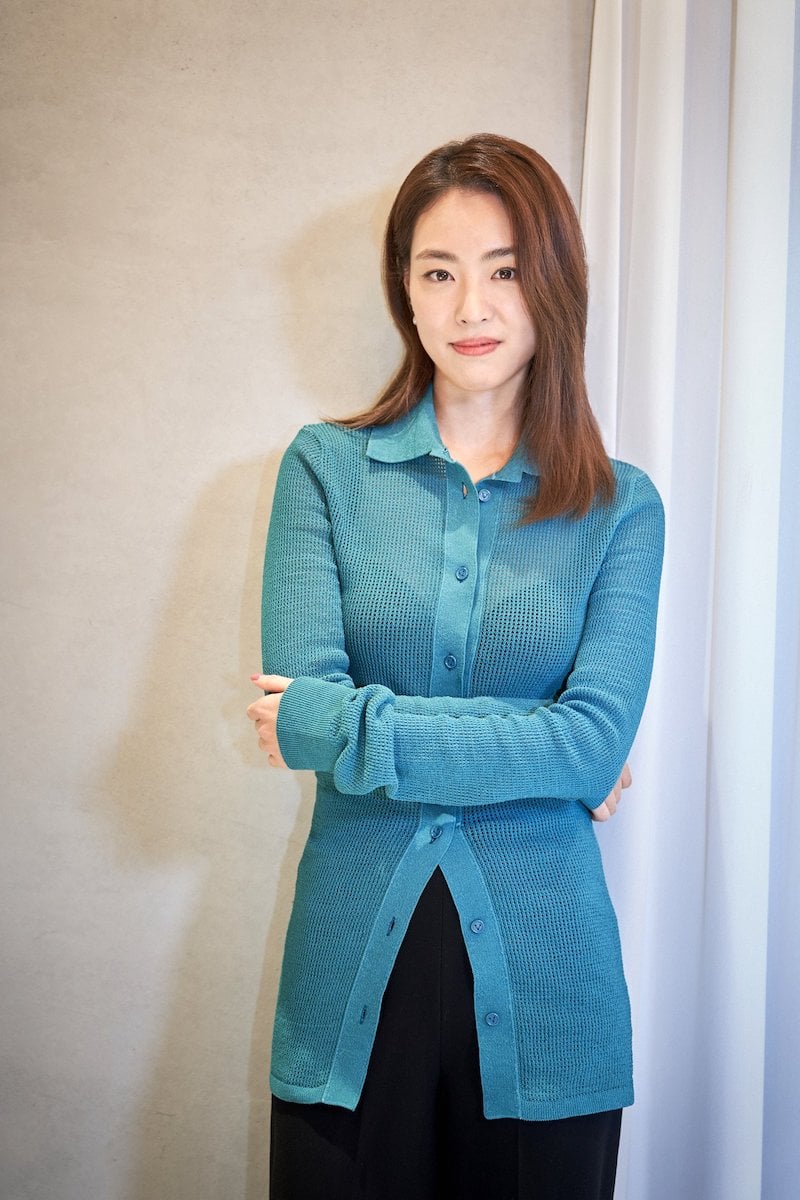 Lee Yeon Hee also talked about teaming up with Yoo Yeon Seok for their story in the film. “I modeled clothes together with Yoo Yeon Seok in the past,” she shared. “He was very nice so I wondered what it would be like to act with him, and then I finally had the opportunity.”

She continued, “Actually, Yoo Yeon Seok was filming ‘Steel Rain 2: Summit’ at the same time so we didn’t have many chances to talk together personally, outside of tango dance practice and the script reading. Then before we started filming in Argentina, we cooked meat together on a terrace and talked about a lot of things, like what it was like working with many actresses in the past and favorite things.” She shared that during their conversation, she realized that Yoo Yeon Seok was similar to his character Jae Heon. “Also, the way that he chatted with foreigners in a friendly way was just like his character,” she said, and she commented that they felt very comfortable together while filming.

“There were many changes last year,” she said. “It was sad to be parting with people I’d worked with for a long time, but I was grateful that they respected my decision.” She added, “I want to take on new challenges with new people. I think that I happily made a new start in the new year. Now that I’m in a new place, a lot of people are looking forward to seeing what projects I’ll do. Since I’m in my 30s now, I’m thinking a lot personally about what version of myself I should show. Rather than something fancy, I want to turn my natural self into a strength and show that. I want to quickly find a great project.”

Lee Yeon Hee also said, “My husband supports me a lot. I found a feeling of stability after getting married. [laughs] My husband is a great help to me.” She added, “I’m still being cautious about revealing my husband. My family is the same way, and I think that keeping my private and public life separate is the right thing to do.”

Watch Lee Yeon Hee in “The Game: Towards Zero” below!