Park Shin Hye Is Full Of Hope And Determination Despite Living In A War-Torn Future In “Sisyphus: The Myth”

Park Shin Hye is full of hope and optimism in “Sisyphus: The Myth”!

The upcoming JTBC drama is a fantasy-mystery drama starring Cho Seung Woo as Han Tae Sool, a genius engineer who embarks on a perilous journey to bring to light hidden beings that are secretly residing in our world, and Park Shin Hye as his savior Kang Seo Hae, who has walked a long and dangerous path for him.

The world Kang Seo Hae lives in is completely different from today’s world. She lives in the future, where Korea has become a land of ruins due to war, but she remains hopeful and optimistic.

Kang Seo Hae’s shelter is so secure that it will not budge over any external shock. The moment Seoul perished, Kang Seo Hae and her family were able to survive by hiding out in this shelter. Following that moment, Kang Seo Hae has found herself in a completely new world. In a society now run by warlords and bullies, it is no longer safe to go outside, making survival training a necessity. Despite living in a world that seemingly holds no room for dreams or hope, Park Shin Hye explained Kang Seo Hae’s bright personality, sharing, “In a desolate world, Seo Hae is holding on to her innocence.”

This is indeed evident in the released stills that show Kang Seo Hae’s typical day. She starts her morning eating some canned corn but shows no signs of being tired of eating the same thing every day. Instead, she pours all her energy into looking curiously at a piece of paper. Park Shin Hye commented, “As she’s grown up living such an isolated life, there’s a lot of things she doesn’t know about the world and has quite an innocent side.” 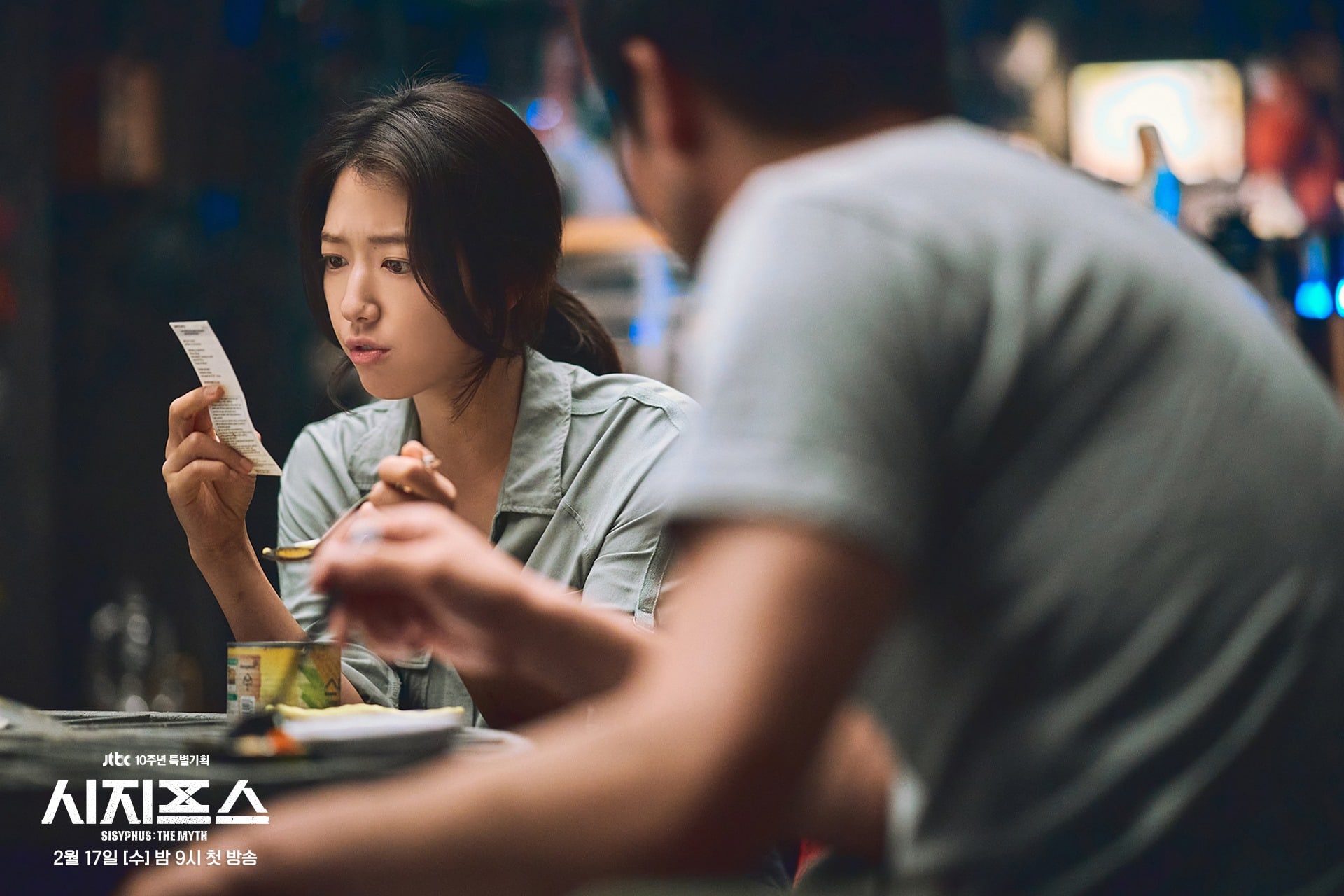 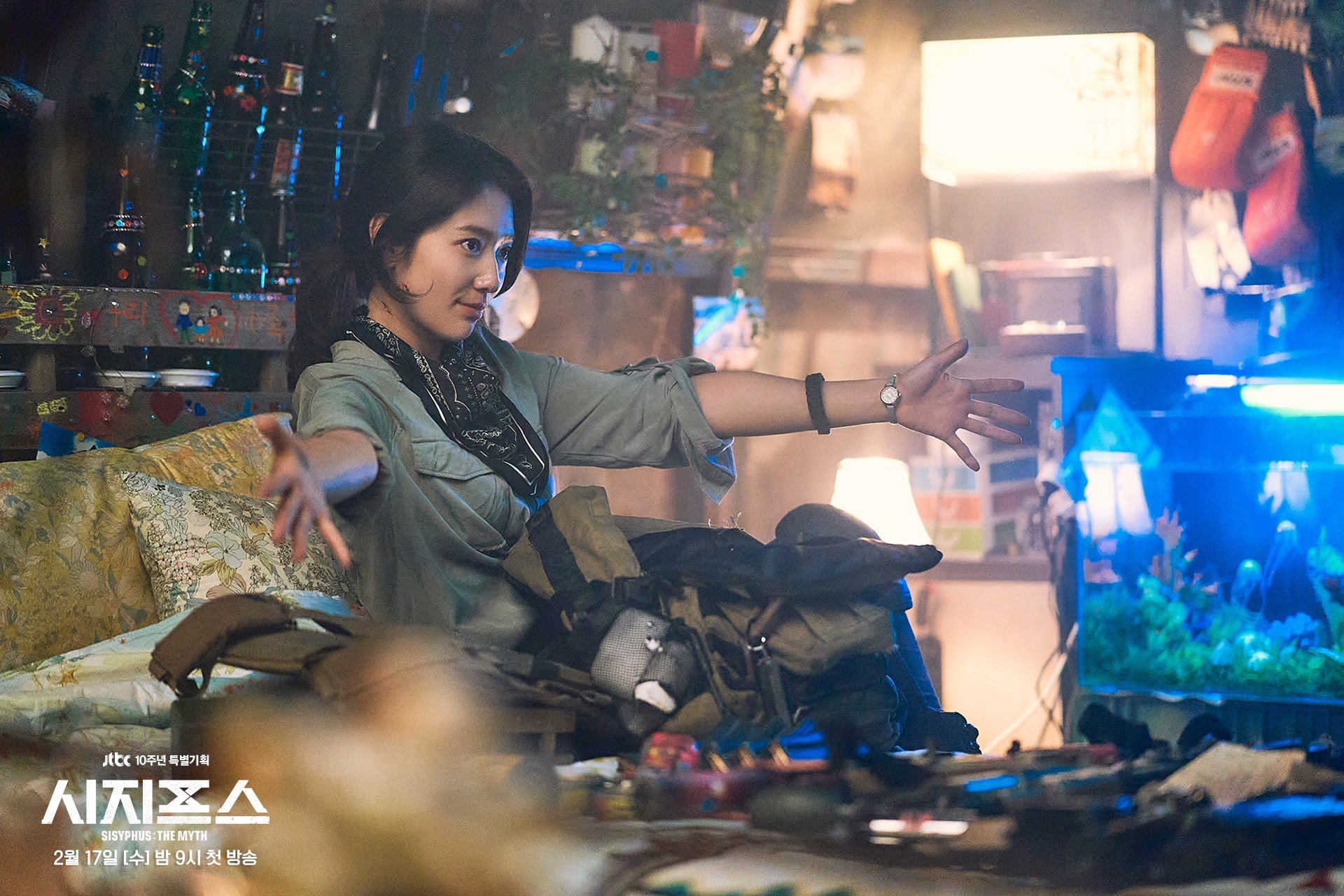 Later, Kang Seo Hae heads outside to grab some essentials, which is one of the most important tasks for sustaining life in her shelter. Her determination to find everything she needs as she scans the market is evident in her eyes. If it’s her lucky day, she may also find something special, like photos of her favourite band BTS or crackers in a lost bag. Whenever something like this happens, Seo Hae yells out like a child, “Yes, score!” 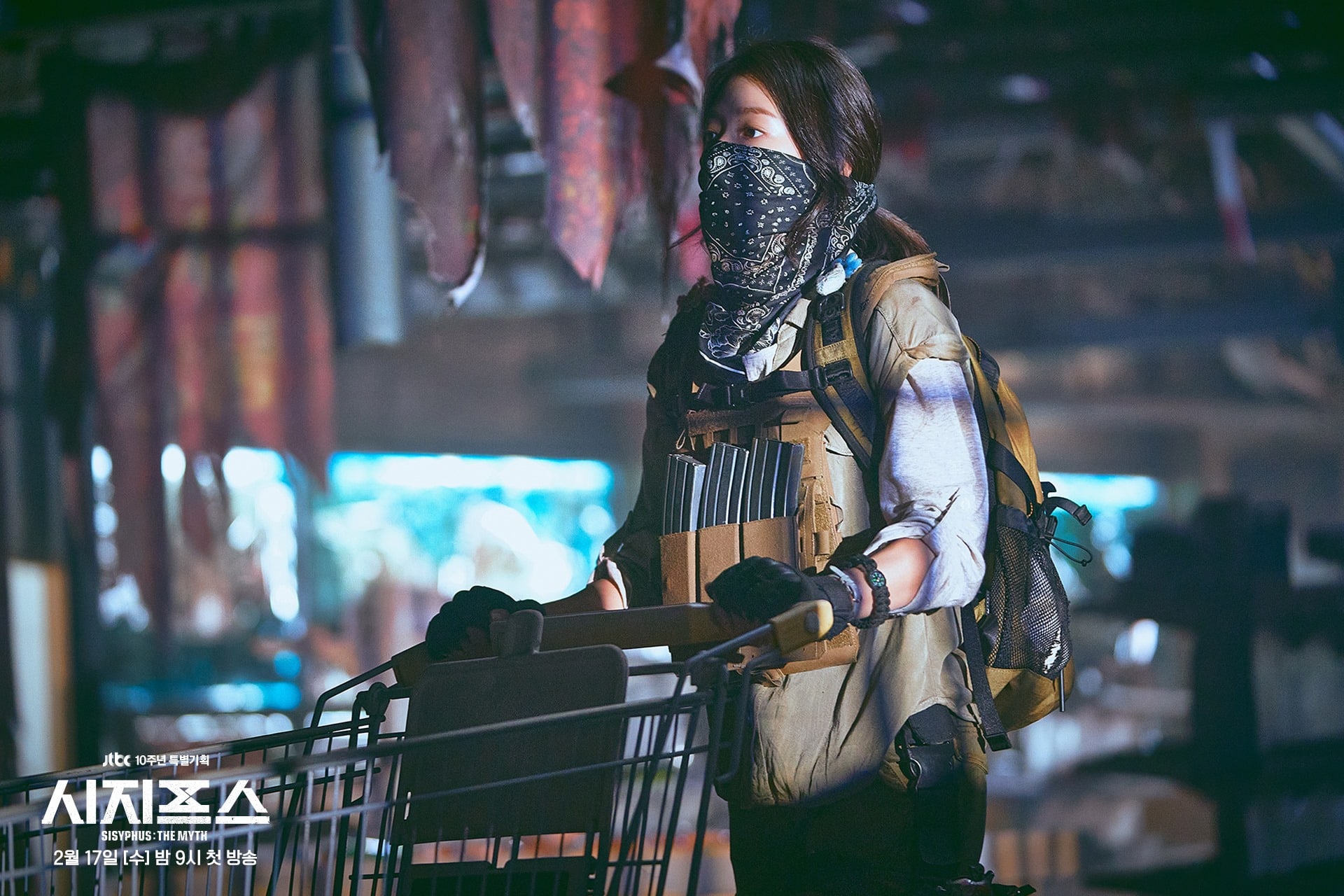 This is how Kang Seo Hae lives in a land of ruins without losing her hope and her laughter. Her seed of hope grows even more when she suddenly receives a message that reads, “Save Han Tae Sool. If you save him, he will save the world.” She believes in this message and finds her way back to the year 2020 in search of an even greater hope than her own.