Jang Hyuk, SHINee’s Minho, Kang Daniel, And More To Take On A Survival Challenge On “Law Of The Jungle”

“Law of the Jungle – Pioneers” (literal title) shared posters of its cast as the season prepares for a premiere later this month!

The new season features Kim Byung Man and his crew of celebrity guests surviving in deserted houses on a remote island for 72 hours. 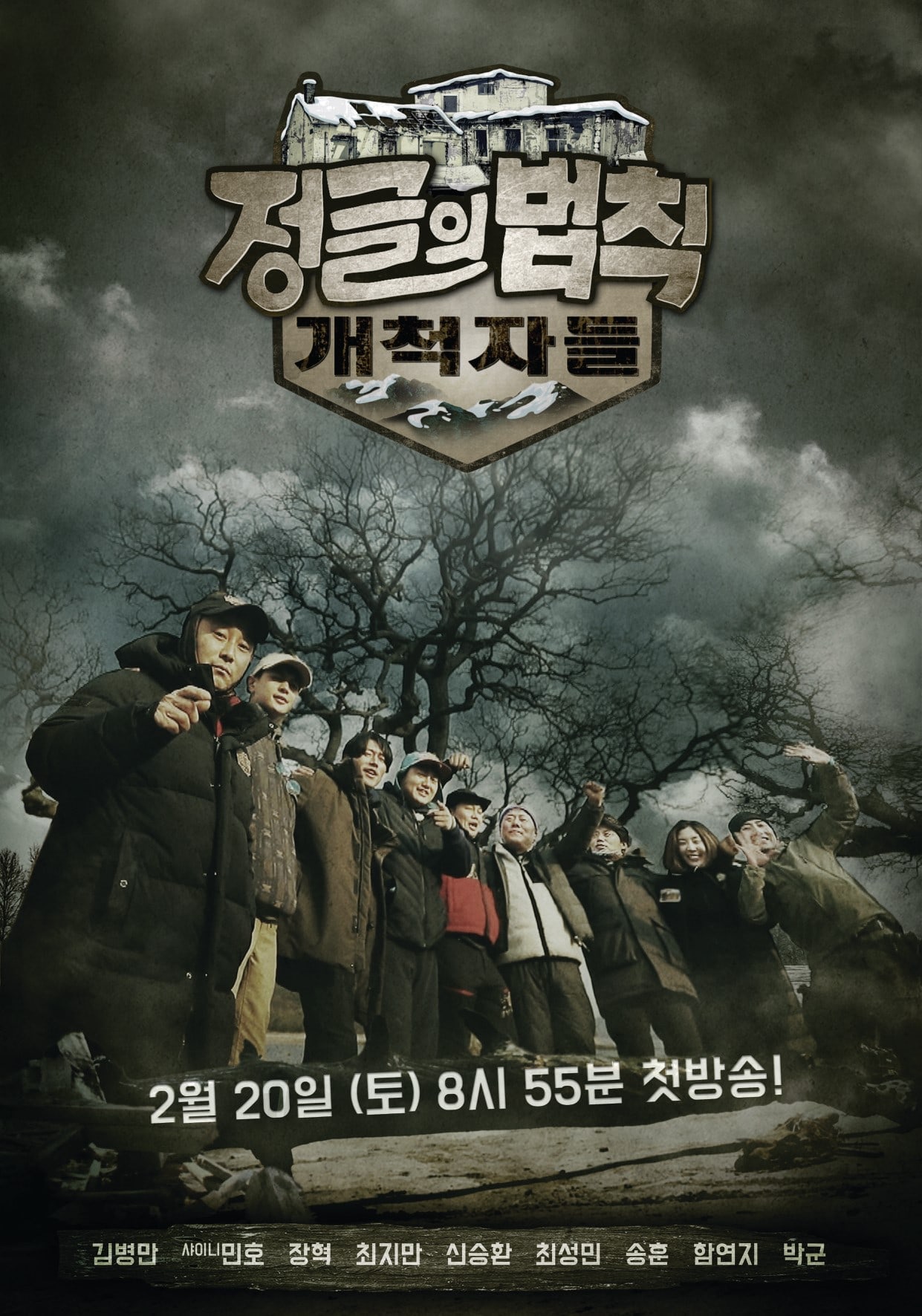 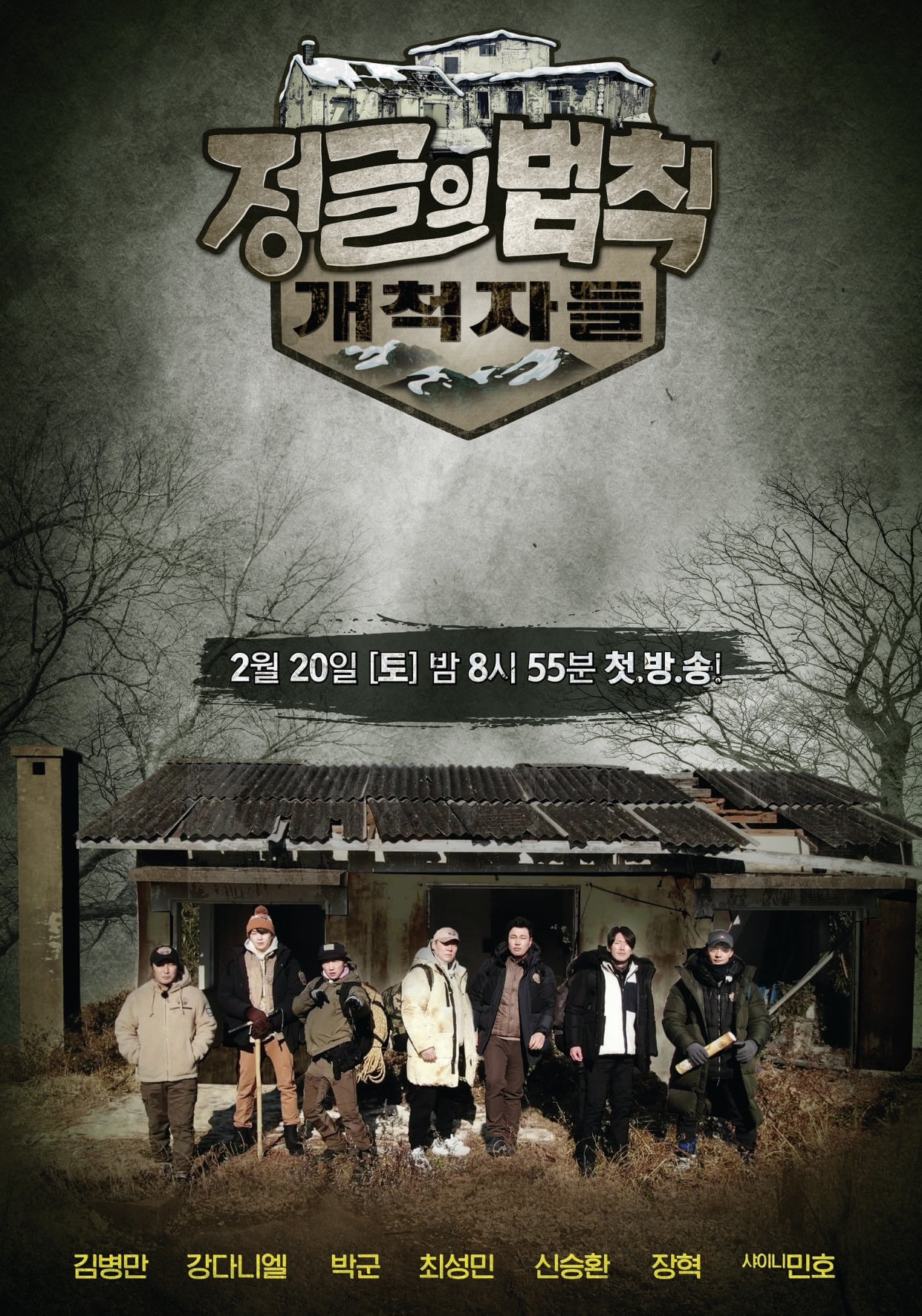 The cast filmed the show on a small island in Goheung county in South Jeolla Province. They had to survive by using the objects left behind in deserted houses and schools, which are overgrown with weeds and covered in spider webs as the traces of people disappear. On top of that, they had to deal with cold temperatures that were as low as -20 degrees Celsius (-4 degrees Fahrenheit) with the wind chill at night.