In the previous episode, the news of Kim So Yong’s pregnancy shook the walls of the palace. Although Kim So Yong was disorientated by the new development, she began to dream of a new future together with Cheoljong. However, they soon found themselves in the midst of yet another crisis as false rumors about Kim So Yong began to spread and Cheoljong accepted a dangerous offer made by Kim Byung In (Na In Woo) in order to protect her. The episode came to a nail-biting end as Cheoljong ran into Kim Byung In leading a group of soldiers, foreshadowing more troubles ahead.

In one set of new stills, Kim So Yong appears on the verge of collapse, her face pallid. Although her expression appears downcast, there is also a hint of anger in her eyes. Upon hearing the sudden news, Jo Hwa Jin (Seol In Ah) comes to find Kim So Yong, her eyebrows furrowed as she attempts to console her. 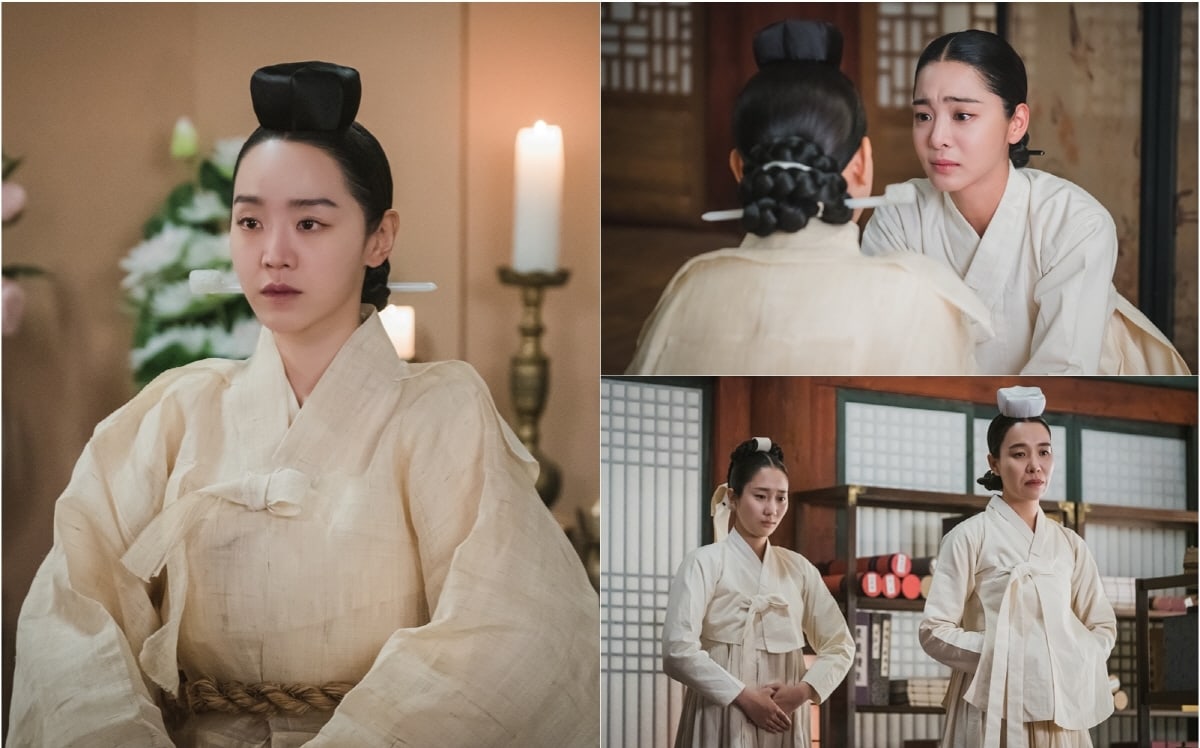 Another set of stills shows Cheoljong in another sort of danger as he faces Kim Byung In, who grew hostile towards the king due to his feelings for Kim So Yong. Both appear unwilling to back down as they confront each other, and Kim Byung In brandishes his weapon with a menacing glare. Cheoljong gasps for breath as he clutches his wounded arm, leading viewers to wonder if he will be able to make it out of the dangerous encounter alive. 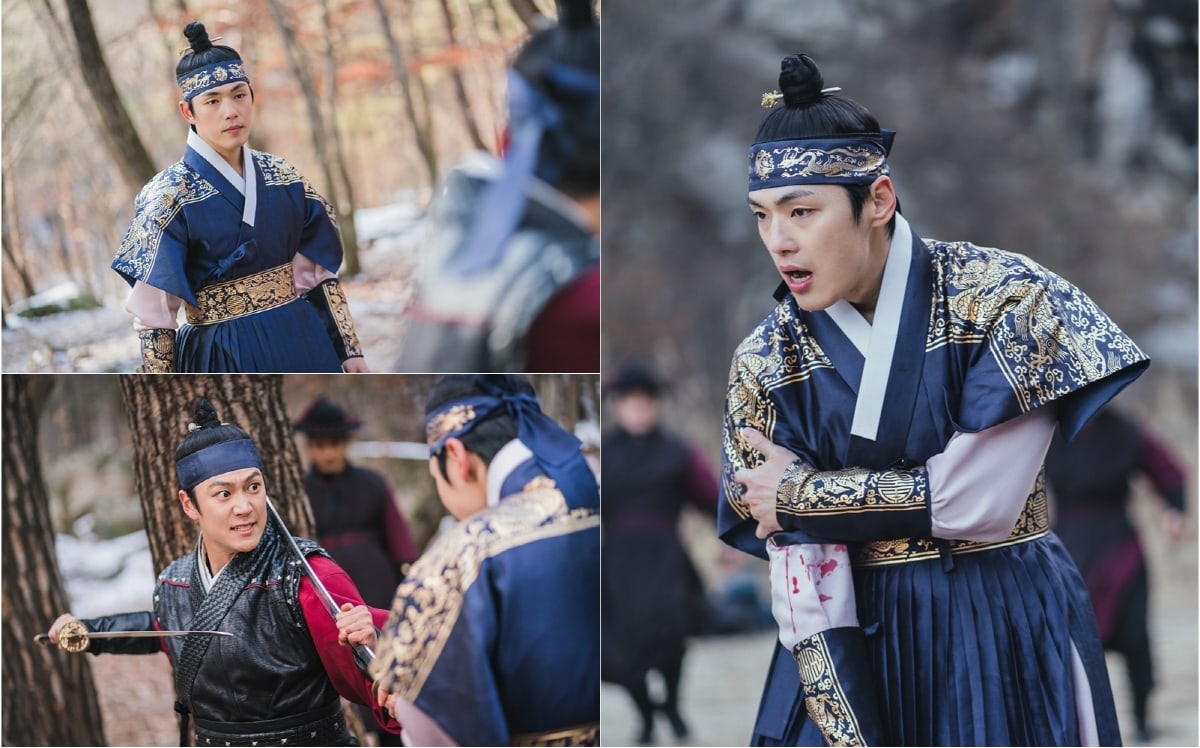 The producers commented, “Kim So Yong and Cheoljong will find themselves stuck in extremely dangerous situations. Keep an eye out for how Kim So Yong will fight back against the forces that oppose her, as there is sure to be an exhilarating plot twist.”