Lee Da Hee Watches In Fear As Kim Rae Won Is Consumed With Rage At Church In “L.U.C.A.: The Beginning”

tvN’s new drama “L.U.C.A.: The Beginning” has shared an intriguing sneak peek of its next episode!

“L.U.C.A.: The Beginning” is a new sci-fi action thriller starring Kim Rae Won as Ji Oh, a man who is being chased for his special abilities, and Lee Da Hee as Gu Reum, a violent crimes detective who is the only one who remembers him.

In the first two episodes of the drama, Ji Oh, who had lost his memory, found himself on the run without knowing who was pursuing him. However, whenever he wound up in danger, his superhuman powers would burst forth of their own accord—and he gradually began to learn to control them. Ji Oh also risked his own life to save Gu Reum, who felt certain that he was the boy from her memories of the past.

On February 7, tvN released a new glimpse of the drama’s upcoming third episode, in which Ji Oh and Gu Reum’s quest for the truth will take them to a mysterious church. Not only is the church related to the hidden truth that Gu Reum is chasing, but they also believe that Ji Oh stayed there during his childhood.

After meeting a nun at the church, Ji Oh appears to face internal turmoil as he struggles with his conflicting feelings. Gu Reum looks on warily as he gazes at the nun with an almost sorrowful expression—but before long, his emotions turn to rage, and he soon stands angrily before a blazing fire as the terrified nun begins to pray. 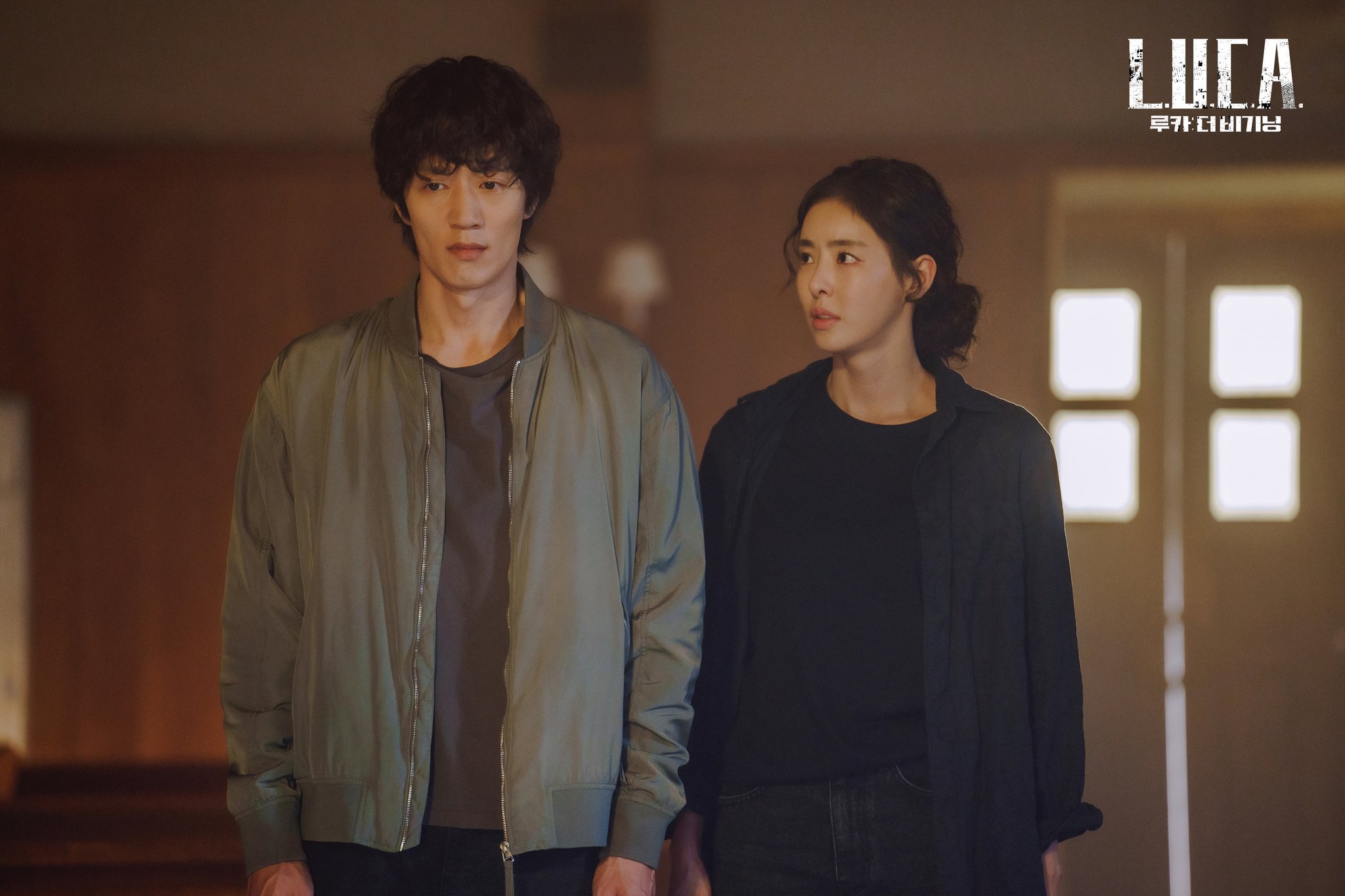 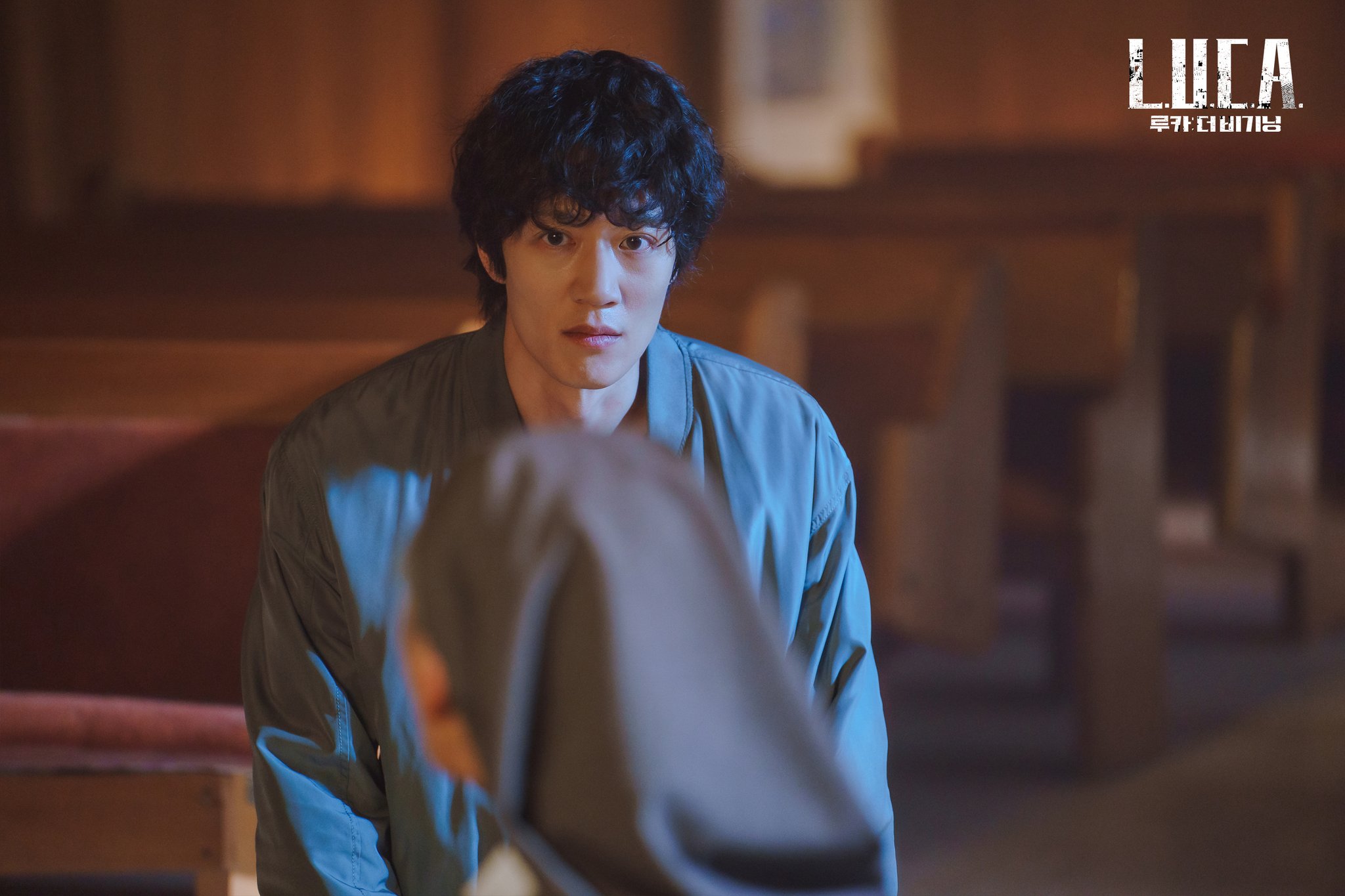 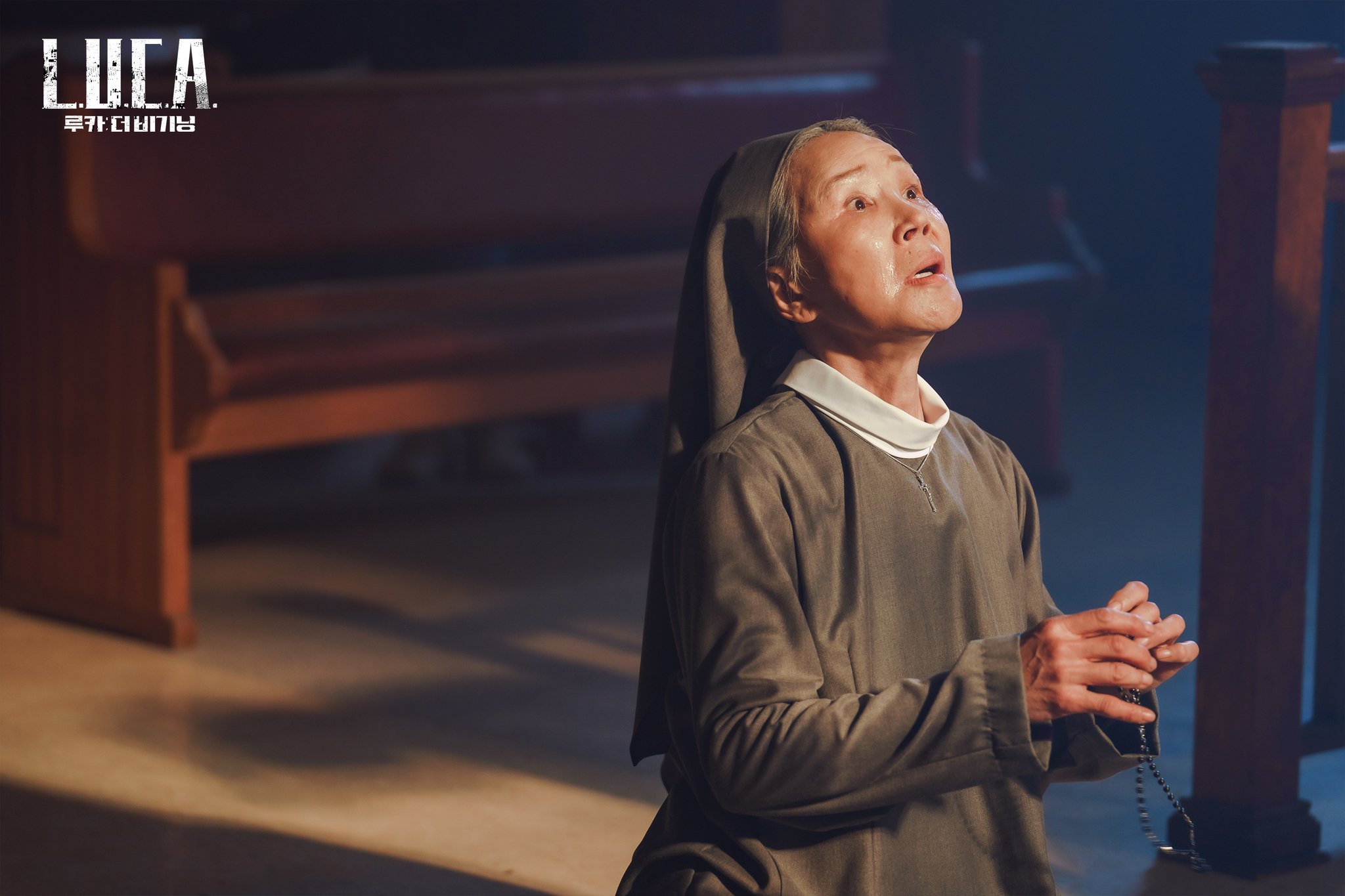 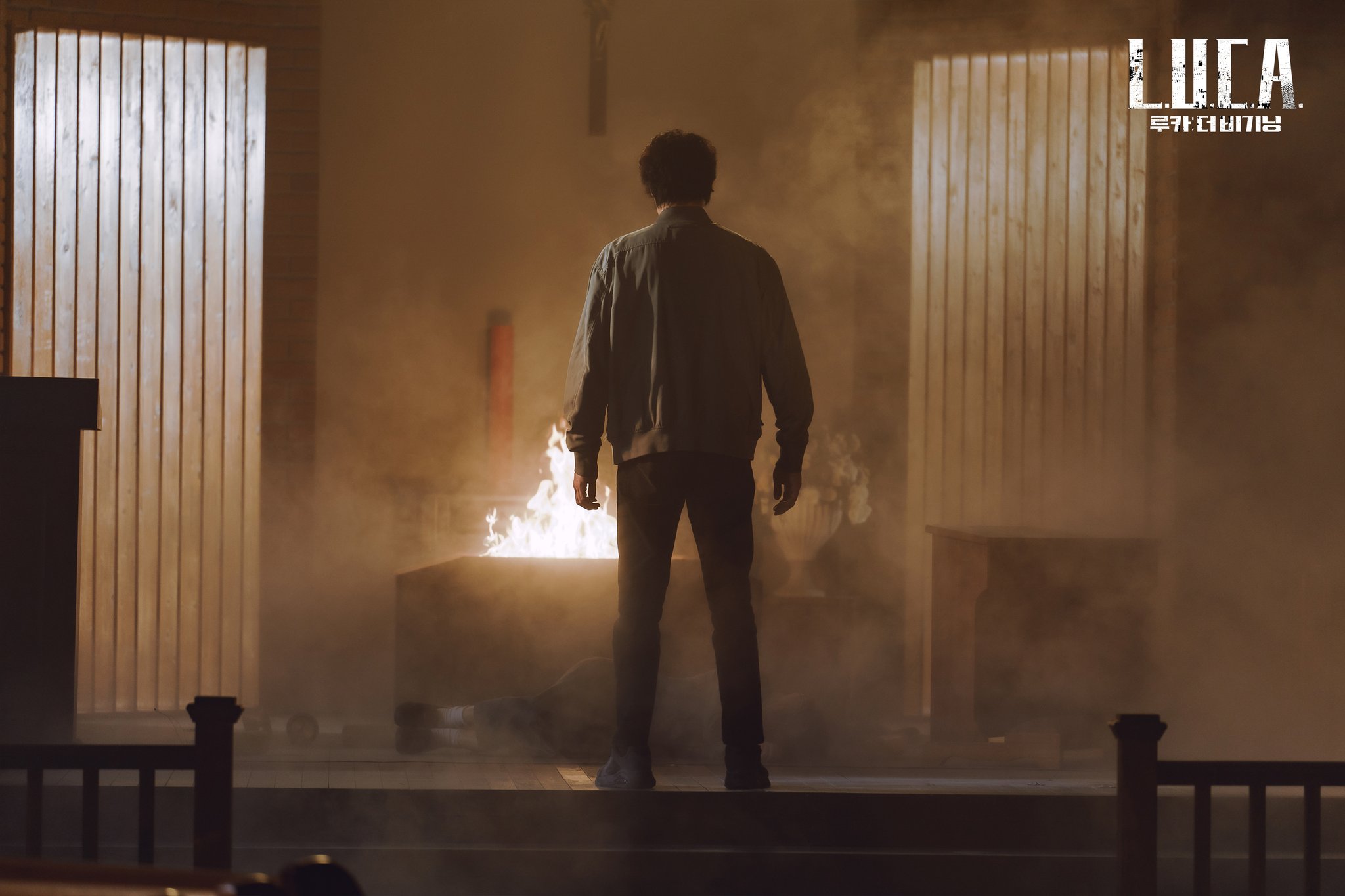 The producers of “L.U.C.A.: The Beginning” teased, “The mystery surrounding Ji Oh’s identity will slowly begin to unravel [this week]. The memories that he begins to remember during that process and his powers, which will develop even further beyond [their previous] limits, will lead to a huge transformation in Ji Oh.”

They went on to add, “The chase involving Lee Son will also heat up [in the coming episodes]. Please look forward to it.”