Kim Rae Won And Lee Da Hee Clash As They Set Out To Uncover The Truth In “L.U.C.A.: The Beginning”

After Ji Oh lost his memory and began being chased by unknown pursuers, his life became entangled with Gu Reum’s when he risked his life to save her. Gu Reum also grew certain that Ji Oh was the boy from her memories of the past. Viewers are now curious to learn more about the hidden truth that they’re so desperately searching for.

New stills show Ji Oh and Gu Reum in a tight spot amidst the deadly pursuit. Although they had each instinctively saved the other, they are still essentially strangers who know nothing about one another. Gu Reum even drove Ji Oh into a corner after realizing that the disappearance of her parents could be connected to him. In one still, they let their anger out with their fists as they engage in a physical fight, with Ji Oh pinning Gu Reum against an overturned cabinet. 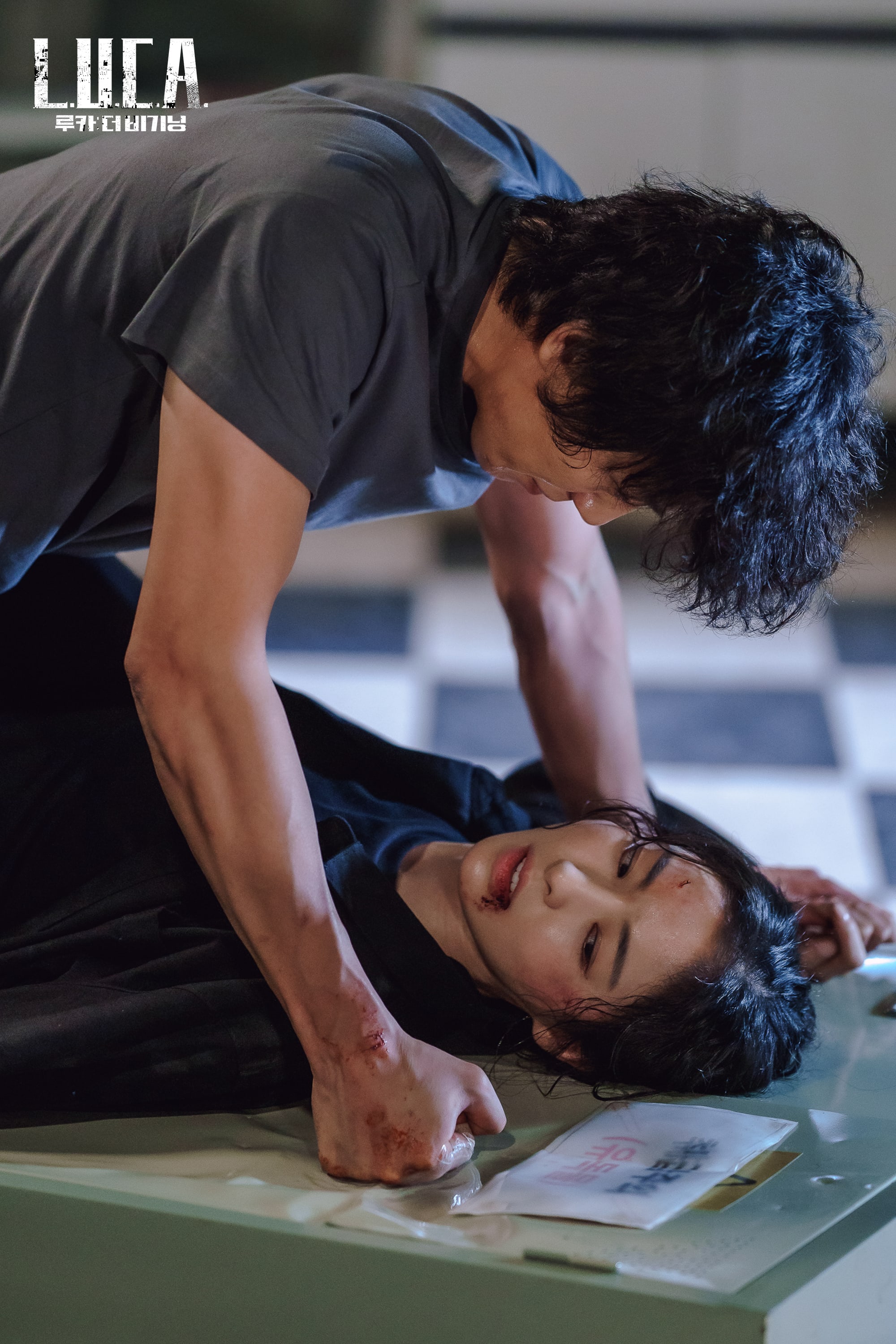 In other stills, Ji Oh and Gu Reum sit with a wall between them. The hint of sadness in Ji Oh’s eyes and Gu Reum’s melancholy expression suggest that they may be experiencing a change in their emotions. The appearance of Lee Son also creates what is certain to be a volatile situation, as Ji Oh and Gu Reum had just barely escaped him before. It remains to be seen what dangerous situation the pair will be thrown into next. 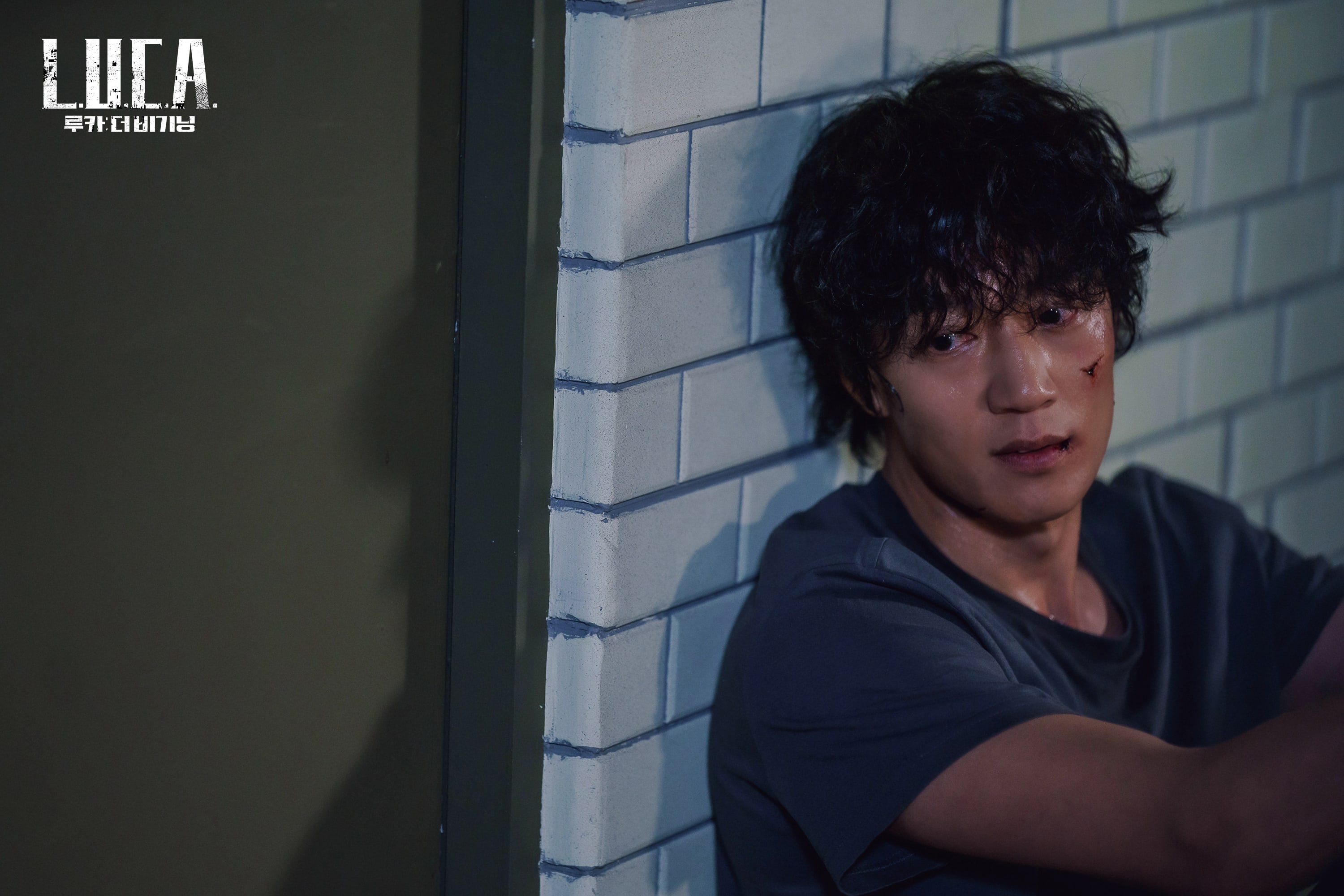 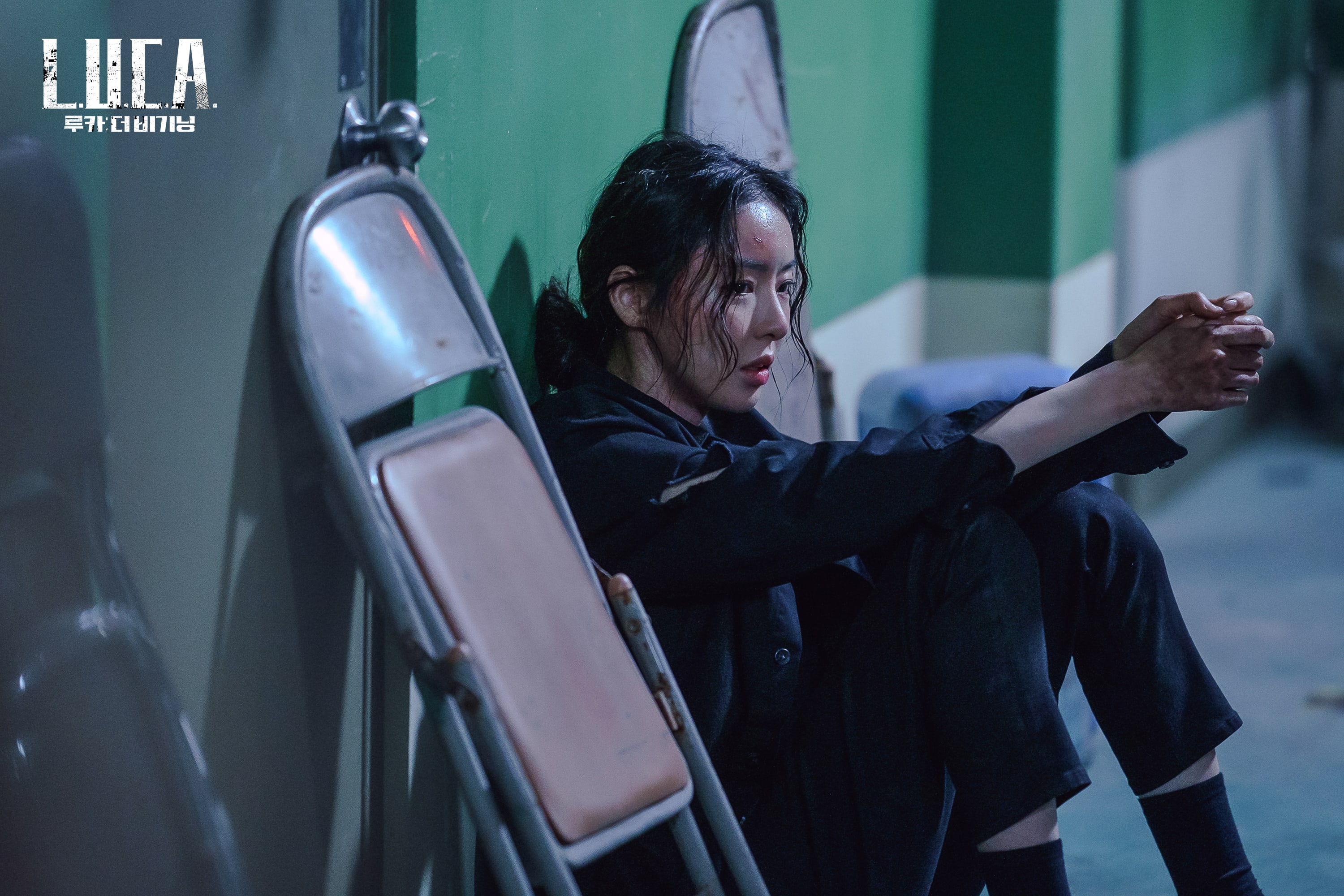 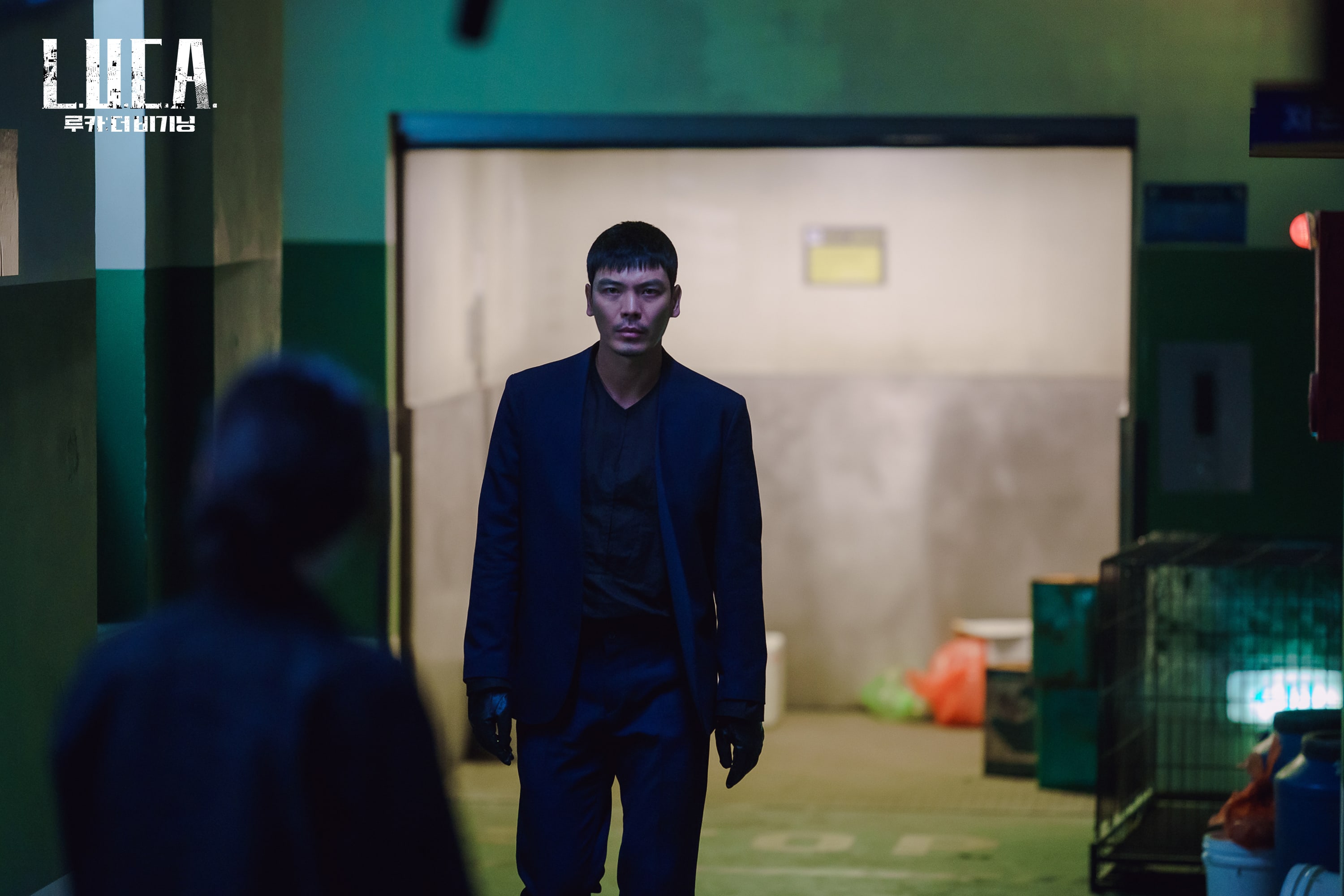 The third episode will follow Ji Oh and Gu Reum as they get closer to the truth one step at a time. The producers commented, “As the action-packed chase begins to heat up, Ji Oh and Gu Reum’s fated story will begin. The mystery surrounding Ji Oh’s identity and the truth behind the human tech lab will also be unveiled. Look forward to finding out where Ji Oh’s world-altering abilities came from as well as what kind of future he will head towards.”

Catch up on the first two episodes of the drama below: