The main trio of “Royal Secret Agent” has kept their viewership ratings promise!

Previously, Kim Myung Soo and Kwon Nara had shared, “We both have birthdays on March 13. If we achieve over 13 percent in viewership ratings, we want to repay our viewers’ love by dressing up in costumes of the opposite gender.”

After achieving this feat with their February 1 episode, the duo along with Lee Yi Kyung dressed up liked they’d promised, wearing traditional clothing usually worn by the opposite gender. The two men posed together, with Kim Myung Soo looking dainty in a gorgeous flower-pattern outfit and Lee Yi Kyung posing seductively with his bob hairstyle and colorful outfit. 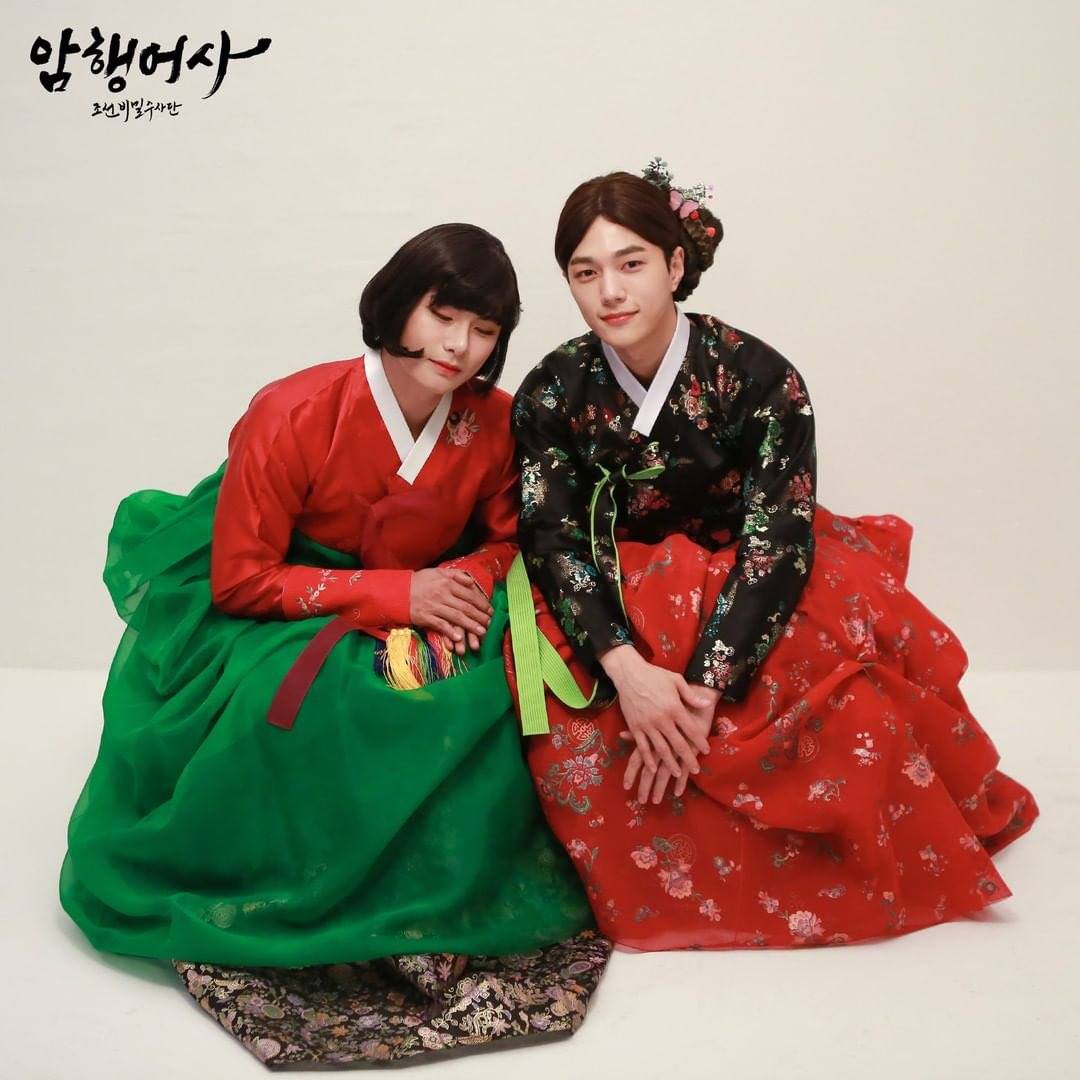 Kwon Nara put her hair up to transform into a handsome young master. In one photo, she holds up her hands as though bowing to viewers and she also makes “13” with her hands in another. 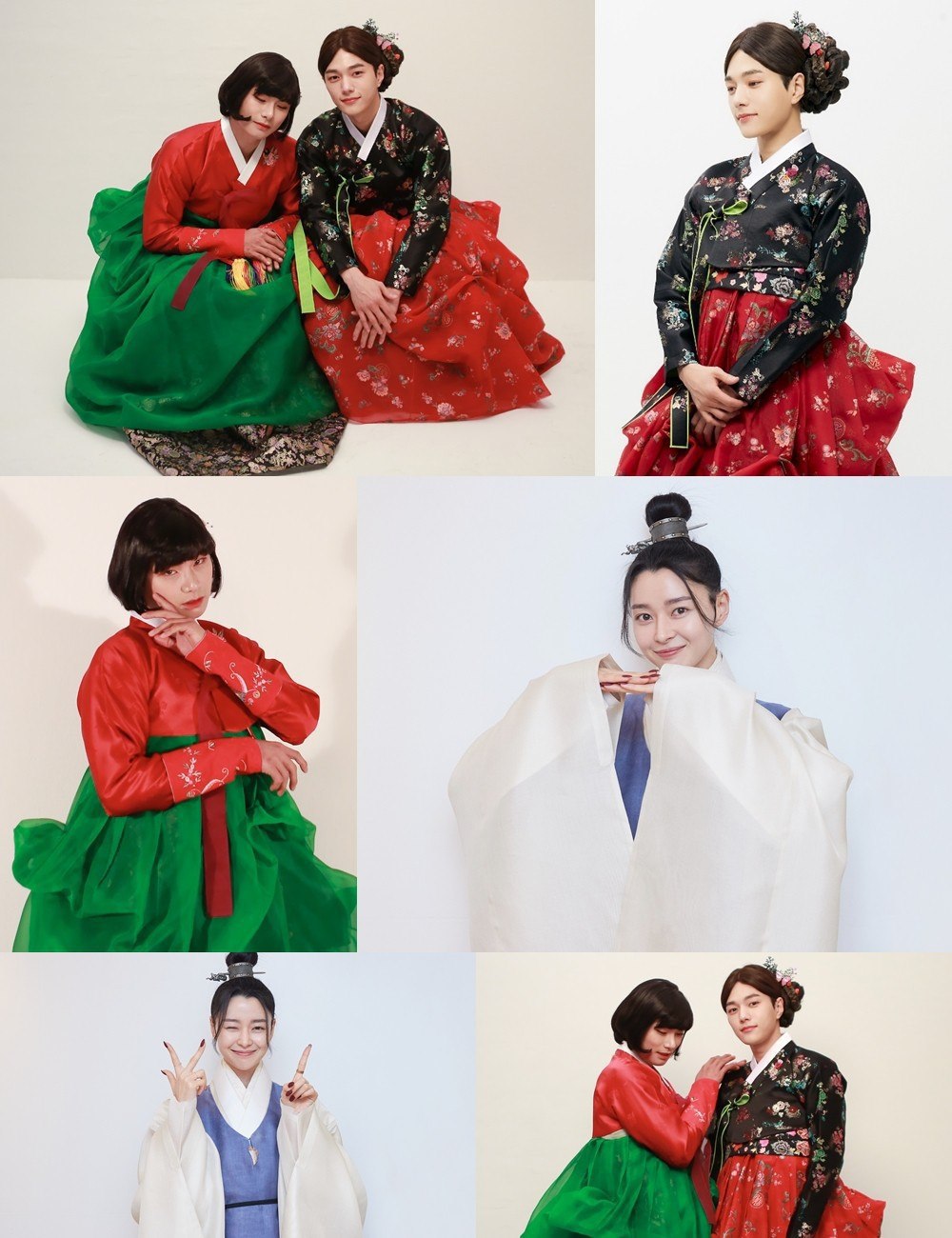