Epik High Talks About The Difficulties They Faced In The Past, Raising Their Children, And More

On January 18, Epik High returned with the first part of their 10th full album “Epik High Is Here.” The album includes double title tracks “Rosario” featuring CL and Zico as well as “Based on a True Story” featuring Heize.

During the show, the members revealed, “It’s the first time in 17 years we’re appearing on a show together. It’s the first time since ‘Strong Heart.'” DJ Tukutz shared, “There’s rumors that we don’t do variety because we don’t like our image being capitalized, but that’s just a nice way of putting it. We don’t get offers.”

Tablo added, “Tukutz gets offered to star in variety shows he can never appear on. It was ‘The King of Mask Singer.'” Tukutz explained, “I thought about it a lot, and I practiced singing alone, but it’s to the extent it shouldn’t be broadcast on air.” Tablo explained that Tukutz had been called a hidden gem by Tak Jae Hoon, but when Park Myung Soo brought him onto a show, he was cut after the first episode.

The members also talked about Mithra’s dating rumors with Super Junior’s Kim Heechul. Kim Heechul explained, “At the time, I was pretty. Mithra also had a mustache and had a rough charm.” Tablo added, “I don’t know if they thought I would get jealous, but they always met together without telling me.” Kim Heechul explained, “As friends born in 1983, he was understanding when I had bad mood swings in the early days of my debut, and he always listened to me talk seriously. He’s a friend who I get along with well in every aspect.” Kim Heechul revealed that it was his first time seeing Mithra in six years since his wedding and added, “I felt really sad during Mithra’s wedding. After the wedding, I went to a grilled beef tripe restaurant and had a drink alone during the day.” 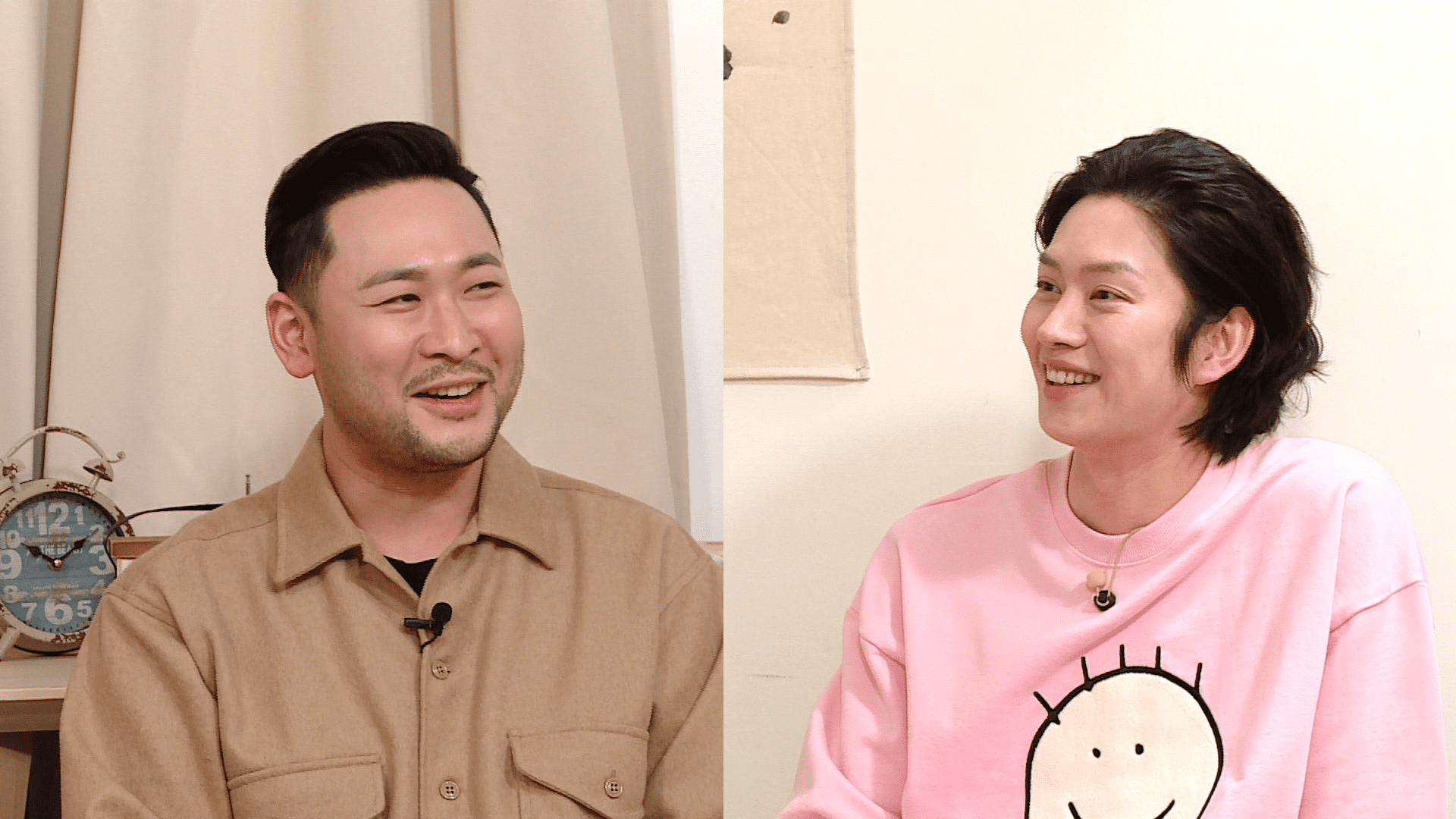 Tablo also shared that his daughter Haru doesn’t like to sleep early. He commented, “She also doesn’t like it when she wants to play games, but we tell her to stop. I think we’re the same as any other house.” Tablo added, “Tukutz’s son has a lot of complaints. He’s the first son, and he’s very kind and cute. However, he has problems with Tukutz. I’m not sure the exact reason, but how he portrayed his dissatisfaction was that the two stared at each other in the living room, and he quietly whispered, ‘Bad guy.’ That’s why Tukutz sent me a message at dawn.”

Later, Tablo called Haru, who shared that she is a fan of the show but isn’t sure who she likes most on the program. Tablo explained, “I don’t see Haru as a child, and Haru also doesn’t see me as an adult. I think that’s why we have similar tastes. I enjoy conversing a lot, and I think it’s the time she should find what she likes doing rather than studying, so we talk and play freely.” 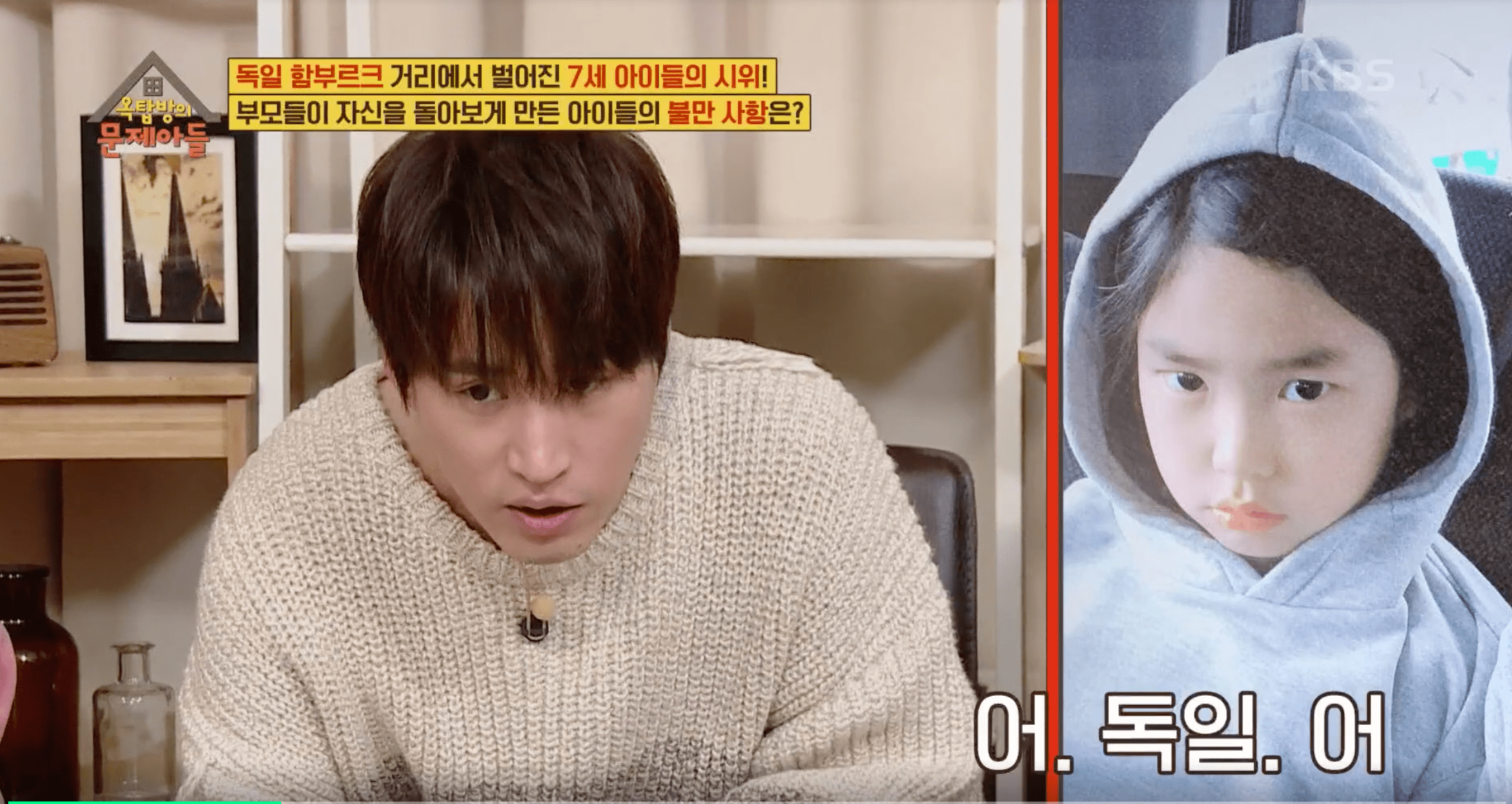 Epik High also mentioned that their album was introduced on the main LED screen in Times Square. On producing their album, Mithra revealed, “It’s hard when I work on music about love. It’s been so long since I went on dates and got married that I can’t get into the mood easily.” He added, “I still love [my wife]. It’s just been a long time since I had a breakup.”

Tablo also talked about his wife Kang Hye Jung, sharing that his wife gives him advice rather than scolds him. He elaborated by saying that he used to be messy, but after listening to Kang Hye Jung’s advice following their marriage, he became so clean that other people were surprised.

The members also talked about the difficult period during their first album promotions, revealing that they didn’t eat because they had to pay the guest vocalists at their concert. However, Tukutz shared that they started eating plenty after placing No. 1 with their third album. He added, “We unnecessarily ate a lot since then.”