tvN’s “L.U.C.A.: The Beginning” has shared an action-packed look at the making of the drama!

The making-of video begins with the director offering chocolate to Lee Da Hee, who graciously accepts the snack. Kim Rae Won mentions that he is going to eat a chocolate bar that Lee Da Hee gifted to him earlier, and he asks her if it contains protein. The pair then run through their script and get ready for their action scene. After running through a couple of moves, the director announces that they will begin filming, which makes Lee Da Hee and Kim Rae Won freeze in surprise as they didn’t realize that what they had just done was a rehearsal. Kim Rae Won says with a tinge of regret, “I worked really hard though.” 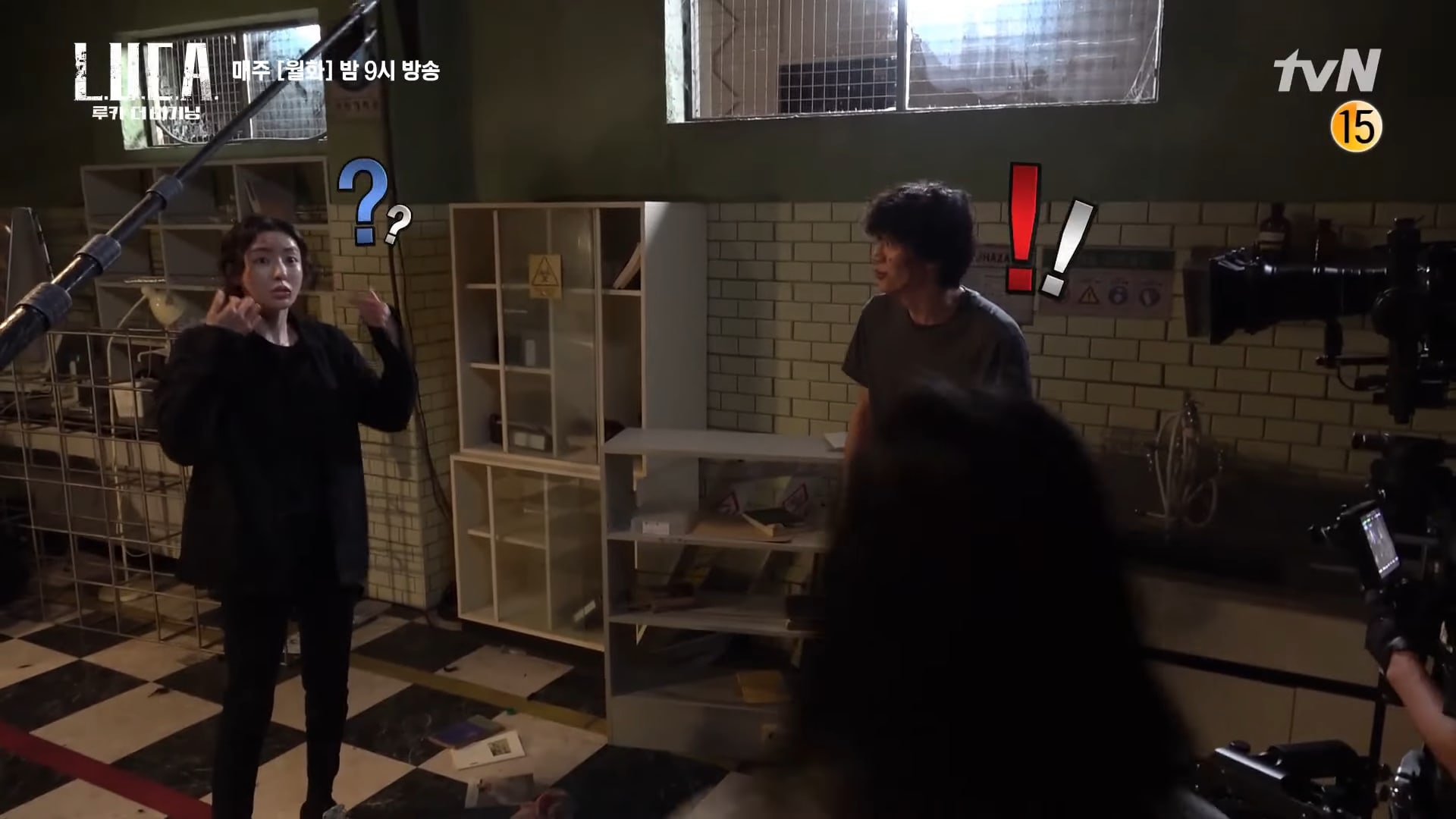 Next, Lee Da Hee gets to work cutting bandages to put on Kim Rae Won’s knuckles for the next scene which involves him punching a cabinet door next to her head. Kim Rae Won also throws one of the cameramen down onto the cabinet to get a different angle of the action, which makes the surrounding staff laugh.

Kim Sung Oh appears on set as he prepares to face off with Lee Da Hee in another thrilling action scene. He jokes, “They say if you hit softly it hurts more,” to which Lee Da Hee cheekily replies, “Got it, I’ll punch with all my strength.” Appearing surprised by Lee Da Hee’s punches, Kim Sung Oh says, “She’s faster than I thought.” Although they pour their all into the action, once the camera stops rolling the two actors immediately make sure the other is okay.

Kim Rae Won enjoys filming a scene with Lee Da Hee involving hamburgers and fries, which she throws at him. Kim Rae Won then gets back into the action with another tense showdown with Kim Sung Oh. He excitedly shares how he acted like he was really getting hit hard in the face by shaking his head back and forth, and the action continues as they throw each other around the room. In a take where they grab each other by the arms, they mishear the call of “Knife!” and turn confusedly towards the camera, asking if the scene was over. 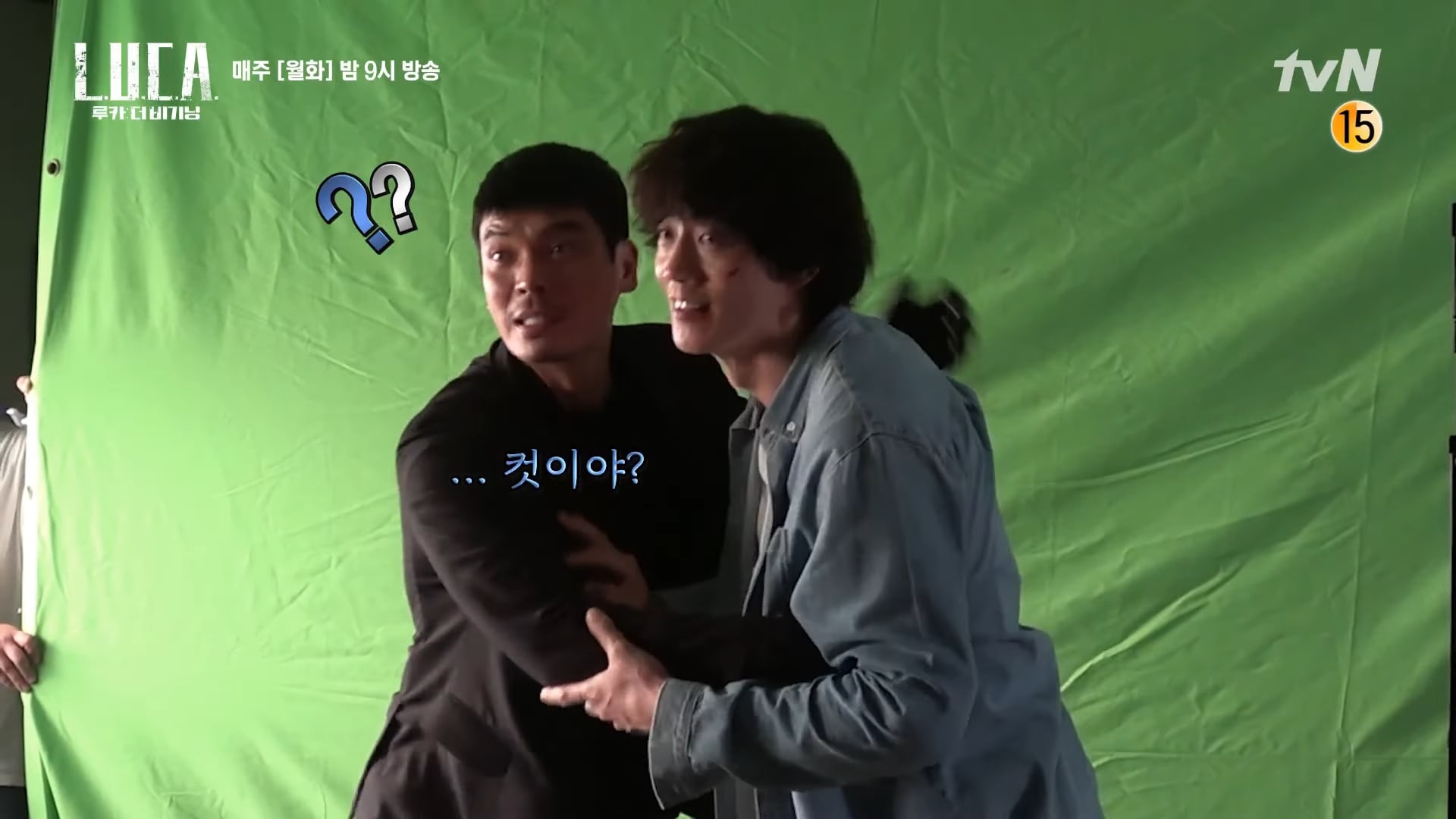 Moving to the inside of a church, Lee Da Hee is impressed by the touch screen on the filming camera. She pulls off some impressive wire work, and the actors smile at the camera as the making-of video comes to an end.