“Soo Mi’s Mountain Cabin” is a joint production between KBS and skyTV. Starring Kim Soo Mi, it is a healing variety show that features guests with special stories who come to visit a tranquil cabin deep in the mountains. Other members of the cast include Park Myung Soo, Shinhwa’s Jun Jin, Apink’s Jung Eun Ji, and EXID’s Hani.

The production staff stated, “The first guest to visit the mountain cabin will be Ku Hye Sun, an icon of the 2000s. Ku Hye Sun has gone from receiving much love as a young star to a multitalented artist who paints, directs, writes, and sings.”

Ku Hye Sun is expected to share honest talk with the cast members. The actress is known as a homebody who orders in often instead of cooking, so another point of interest is what Kim Soo Mi, known to be a talented home cook, will whip up for her. Ku Hye Sun will also be accompanied by another guest, as yet unnamed. 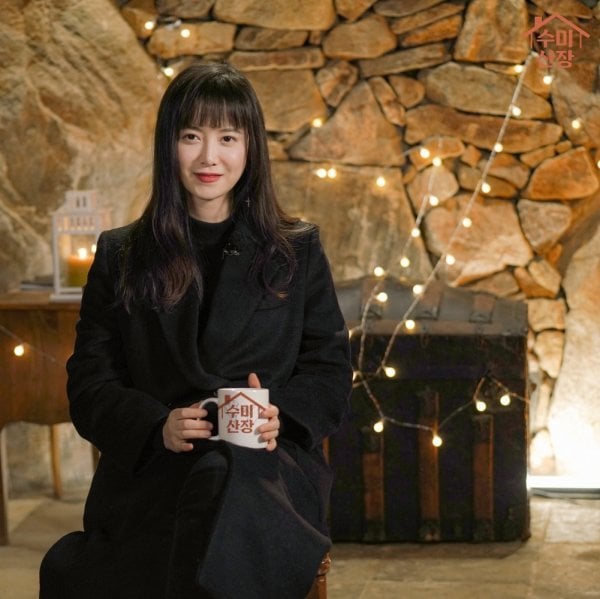 “Soo Mi’s Mountain Cabin” premieres on February 18 and will air every Thursday at 10:40 p.m. KST.