JYP Entertainment has issued an official apology regarding the clothing in TWICE’s Dahyun and Chaeyoung’s new Melody Project video.

On February 10, Dahyun and Chaeyoung released a parody of Rain and Park Jin Young‘s duet “Switch to Me” for their latest Melody Project video. Shortly afterwards, a stylist for BLACKPINK posted a screenshot from the video on her Instagram story and wrote, “Eh??!! An outfit custom-designed by me, but that I didn’t make??!!” 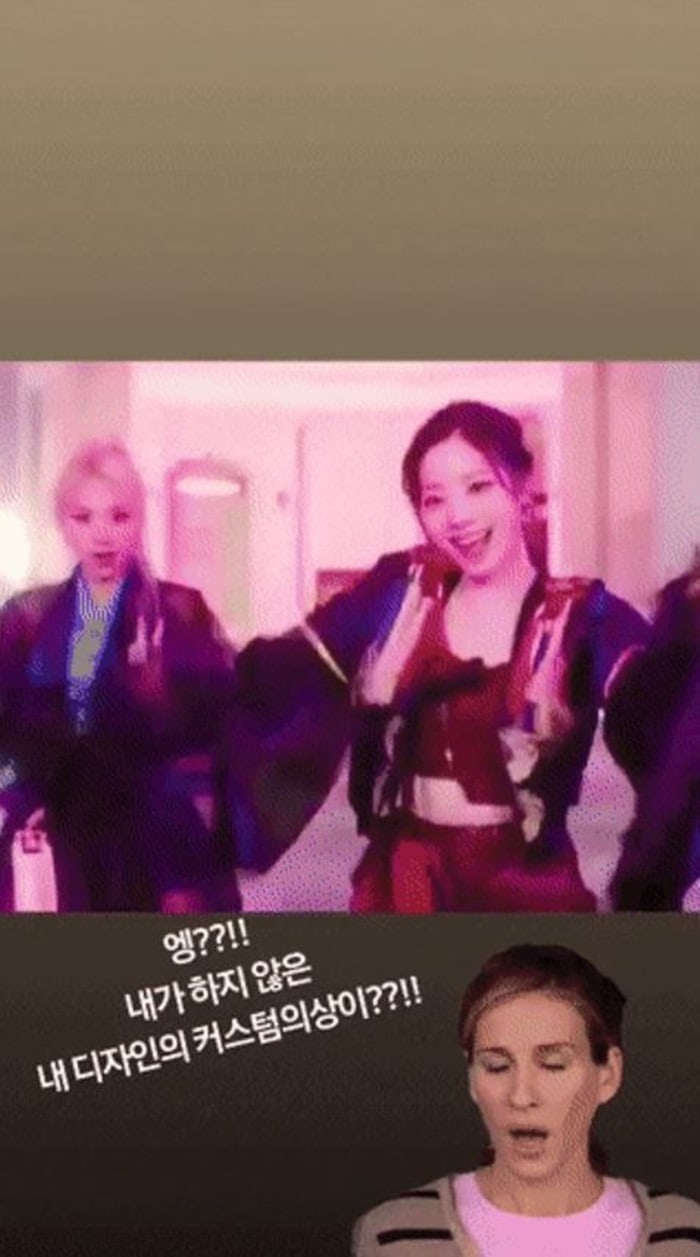 The post led to speculation that the stylist was referring to similarities between the hanbok (traditional Korean clothing) worn in the video and the hanbok she had customized for BLACKPINK’s “How You Like That” music video.

Hello, this is JYP Entertainment.

In regard to the outfits from Dahyun and Chaeyoung’s Melody Project video, the hanbok in question was purchased from a hanbok company, and we did not properly recognize the similarities. We sincerely apologize for this.

We have given an explanation of the situation and our deepest apologies to the designer. We will be even more careful in the future so that this kind of incident never arises again.

You can check out Dahyun and Chaeyoung’s Melody Project video for “Switch to Me” here.

TWICE
Dahyun
chaeyoung
How does this article make you feel?