BLACKPINK’s Rosé may soon be opening a YouTube channel of her very own!

On February 11, Rosé rang in her 24th birthday (by international reckoning), and she celebrated the occasion by holding a special Naver V Live broadcast to communicate with her fans.

During the broadcast, Rosé hinted at some exciting news: as she gears up for her highly-anticipated solo debut, it seems that she may also be preparing to launch her own YouTube channel in the near future.

When one of her fans asked her if she had any plans to start a YouTube channel, Rosé replied, “I have a feeling that after my solo release, I’ll probably create one then. So I think you guys can safely look forward to it a lot.”

Looking into the camera, she playfully added, “That was a really refreshingly straightforward spoiler just now, right? How was it, everyone? It was a refreshingly clear spoiler, wasn’t it? It was pretty good, right?” 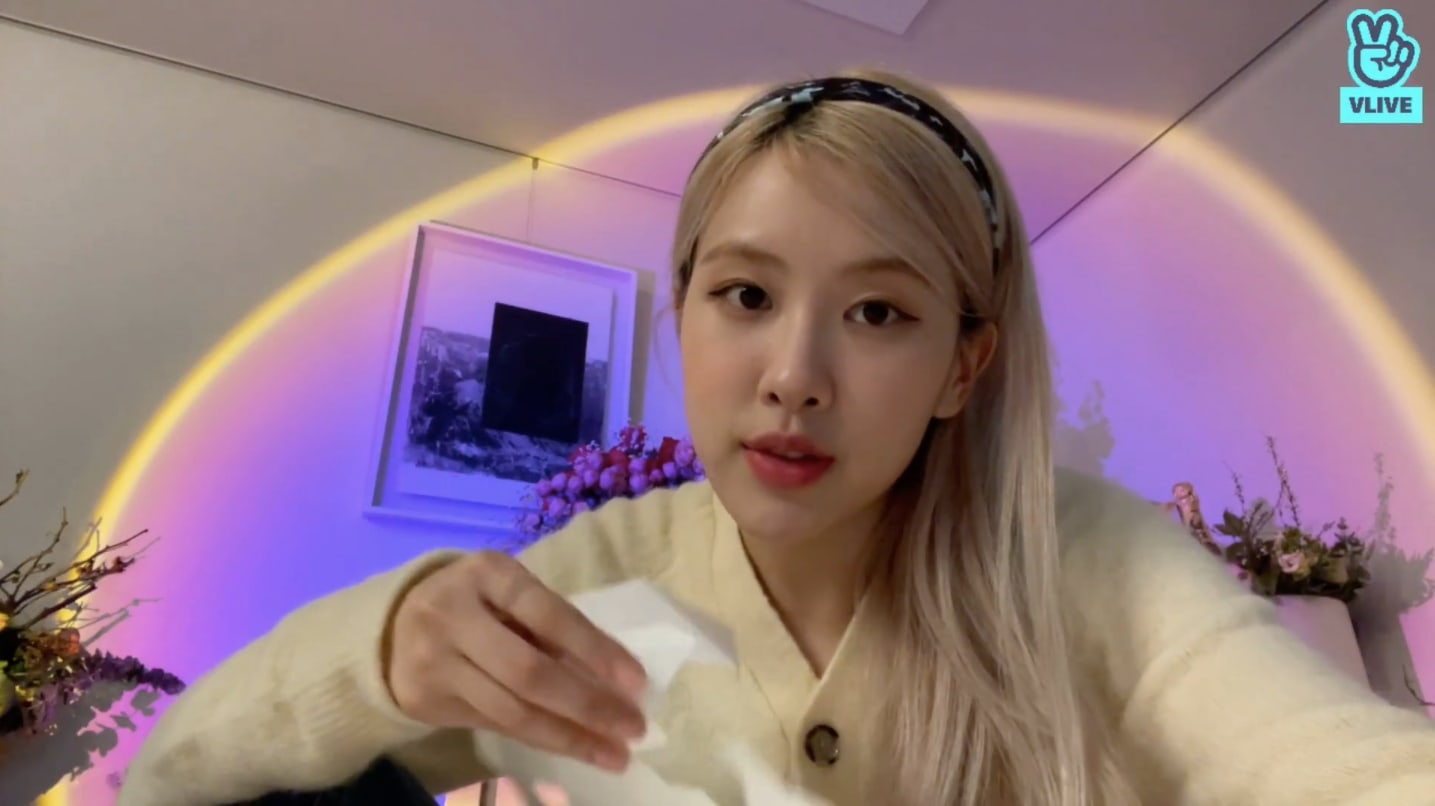 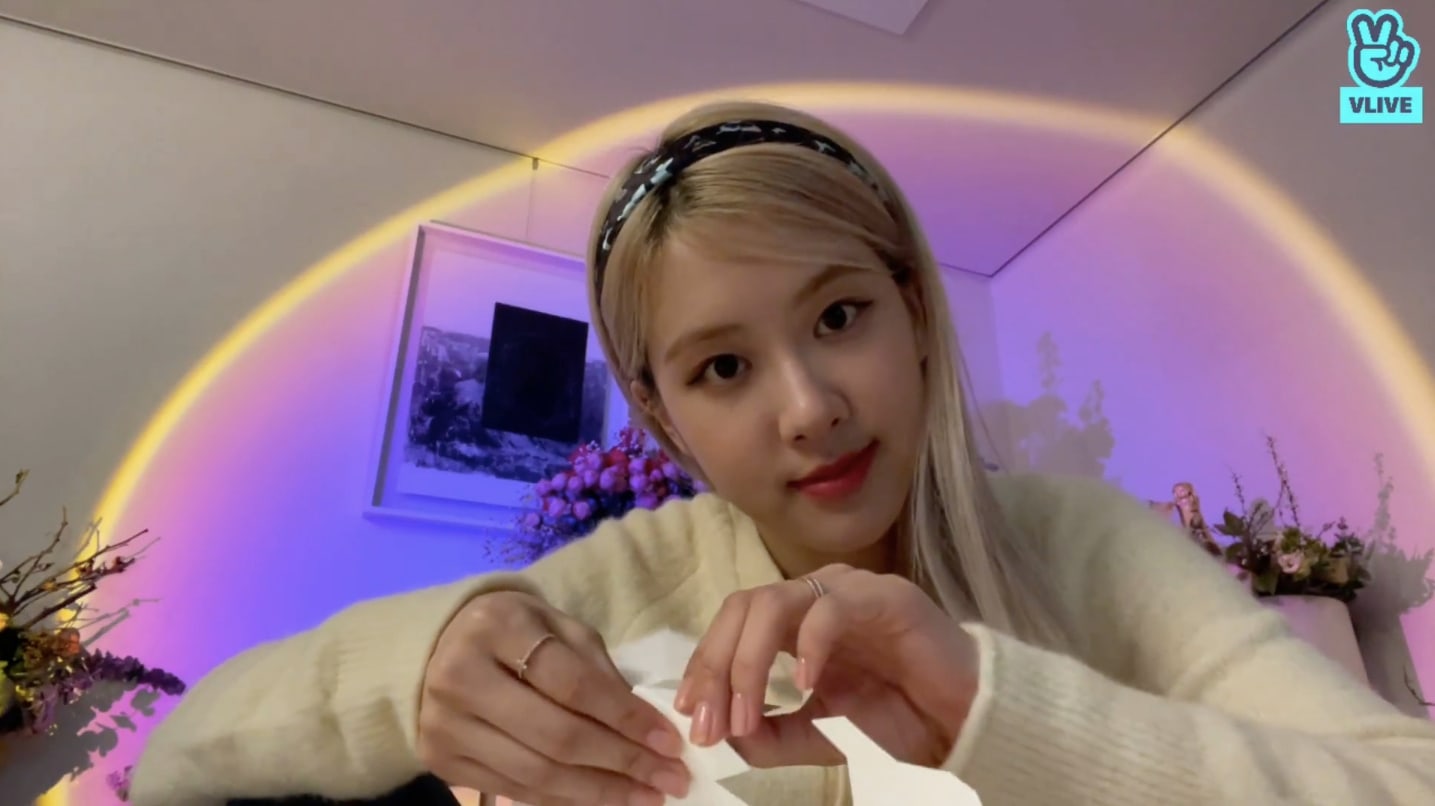 After premiering one of the tracks from her upcoming solo debut album at BLACKPINK’s recent online concert “THE SHOW,” Rosé is currently preparing to make her solo debut in the near future. Earlier this week, YG Entertainment declined to confirm the exact date of her impending debut, stating that they planned to make an announcement sometime soon.

Are you excited to potentially see Rosé join her bandmates Lisa and Jennie on YouTube?