The actors of the “Confidential Assignment” sequel gathered together for their first script reading!

The sequel is tentatively titled “Confidential Assignment 2: International” and will be directed by Lee Seok Hoon, who has directed films like “The Pirates” and “The Himalayas.” It follows Rim Chul Ryung heading back to South Korea in pursuit of a brutal and secret criminal organization. He teams up again with Kang Jin Tae, who volunteers to work with the North Korean in order to get back on the investigation team after a mistake landed him in the cyber crime department.

On February 13, CJ ENM took to Instagram to share stills of Hyun Bin, Yoo Jae Jin, YoonA, and Jin Sun Kyu at the script reading. The caption reads, “The ‘Confidential Assignment’ everyone has been waiting for has started again!”

In the photos, the actors show warm chemistry as they diligently go over the script together. Viewers can look forward to their teamwork on the big screen. 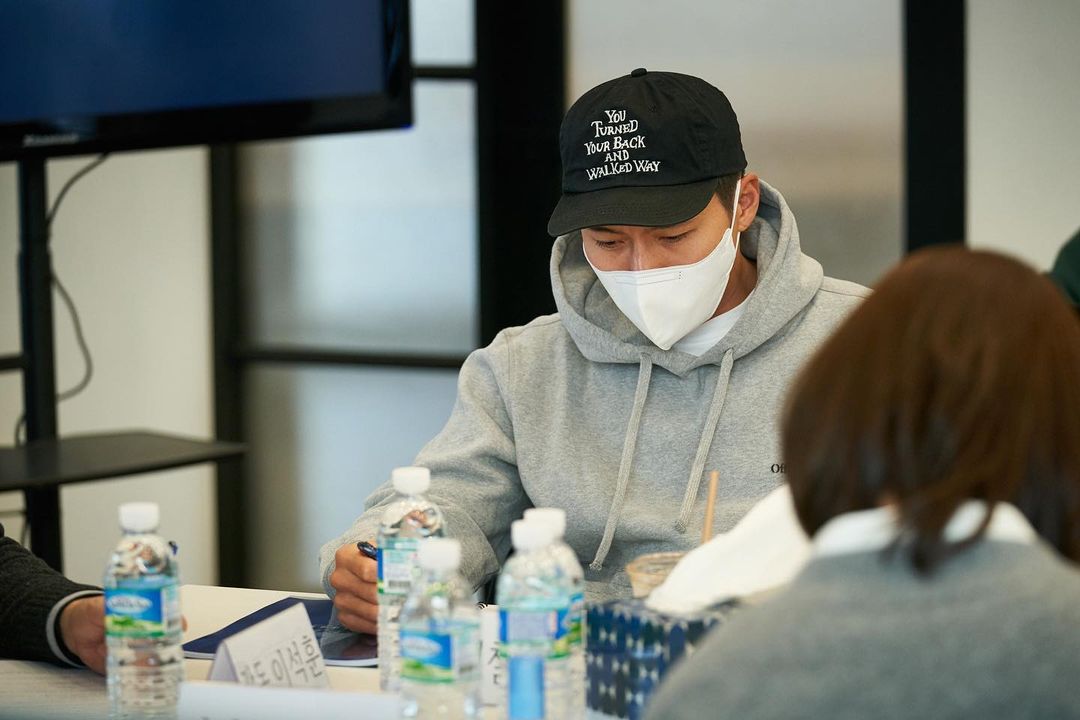 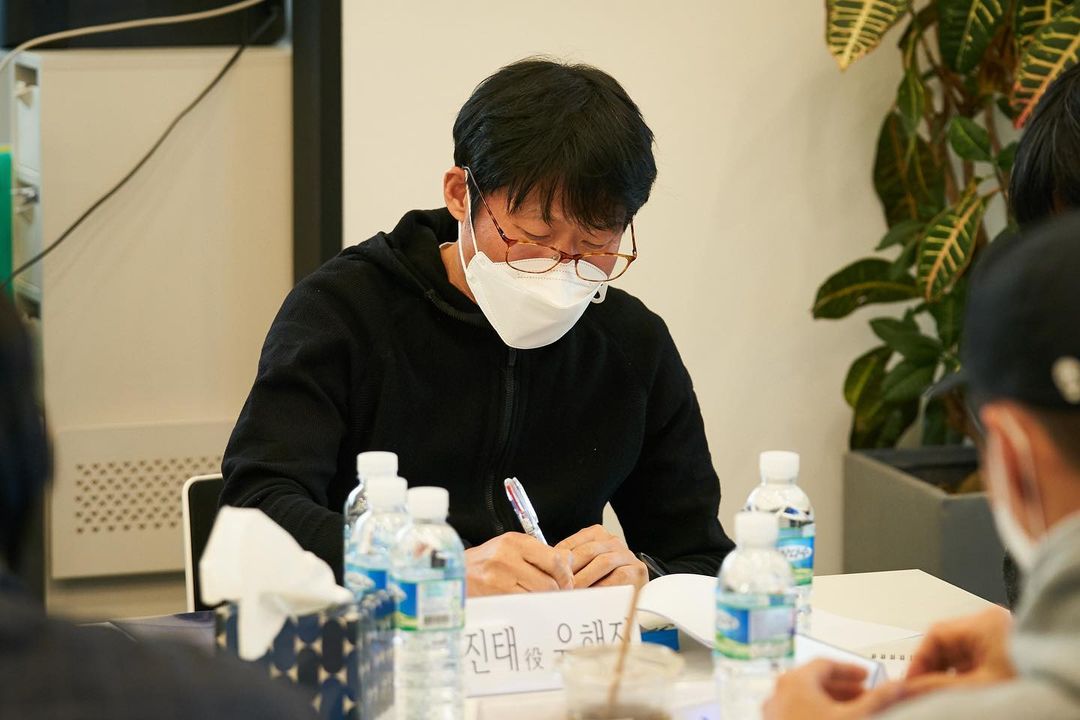 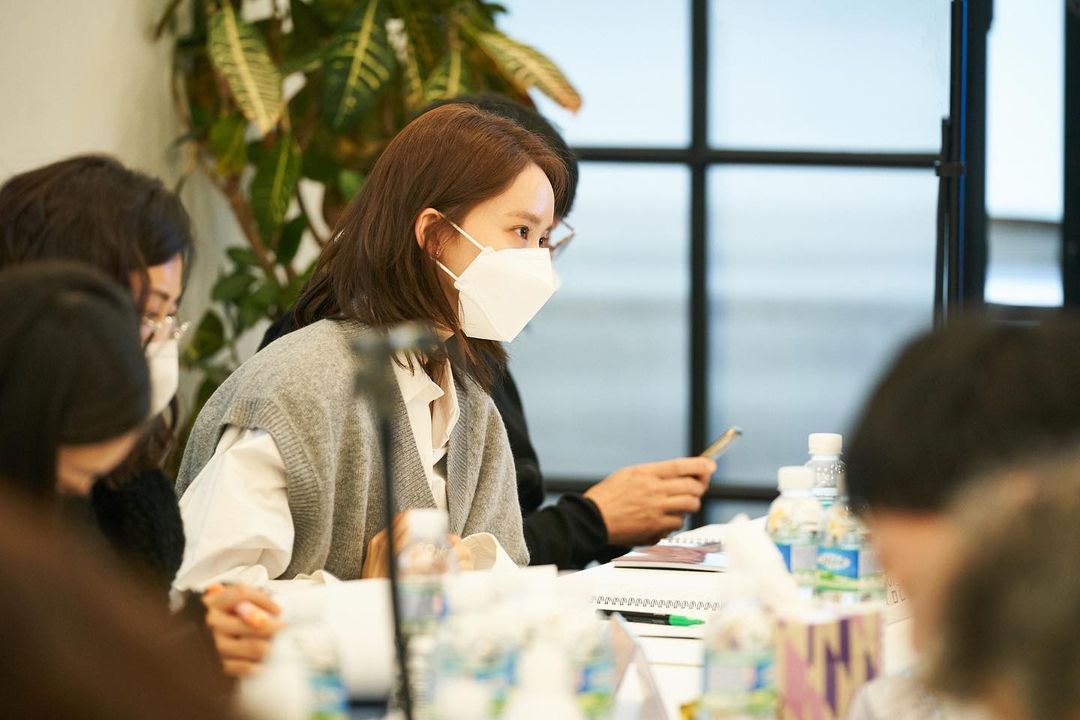 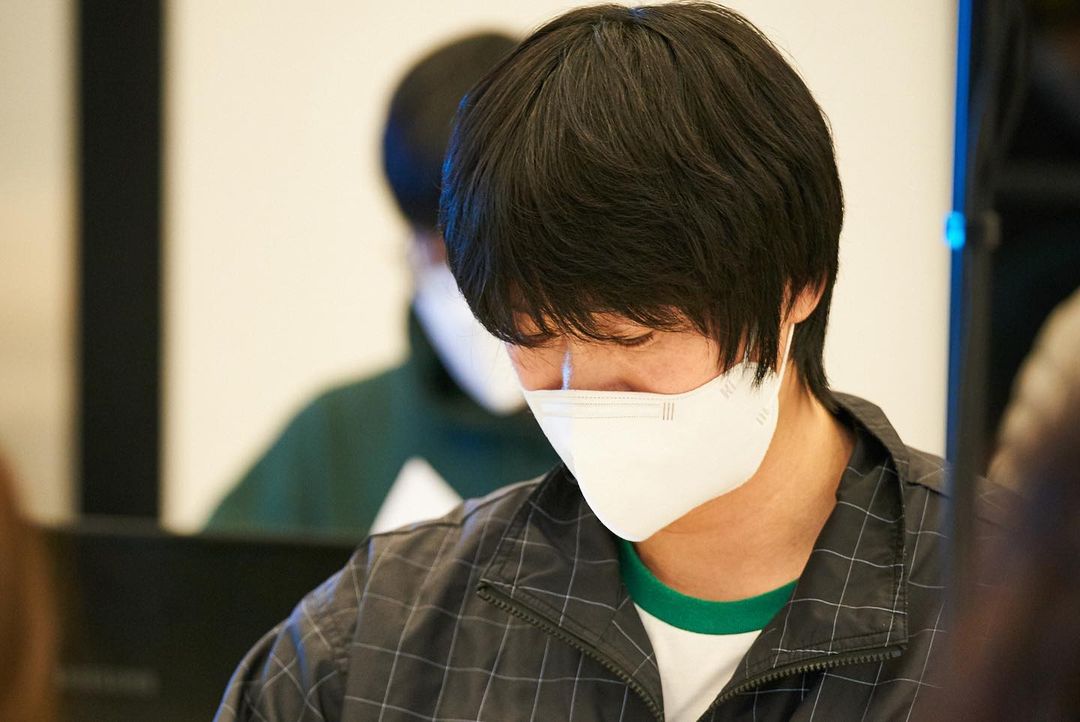 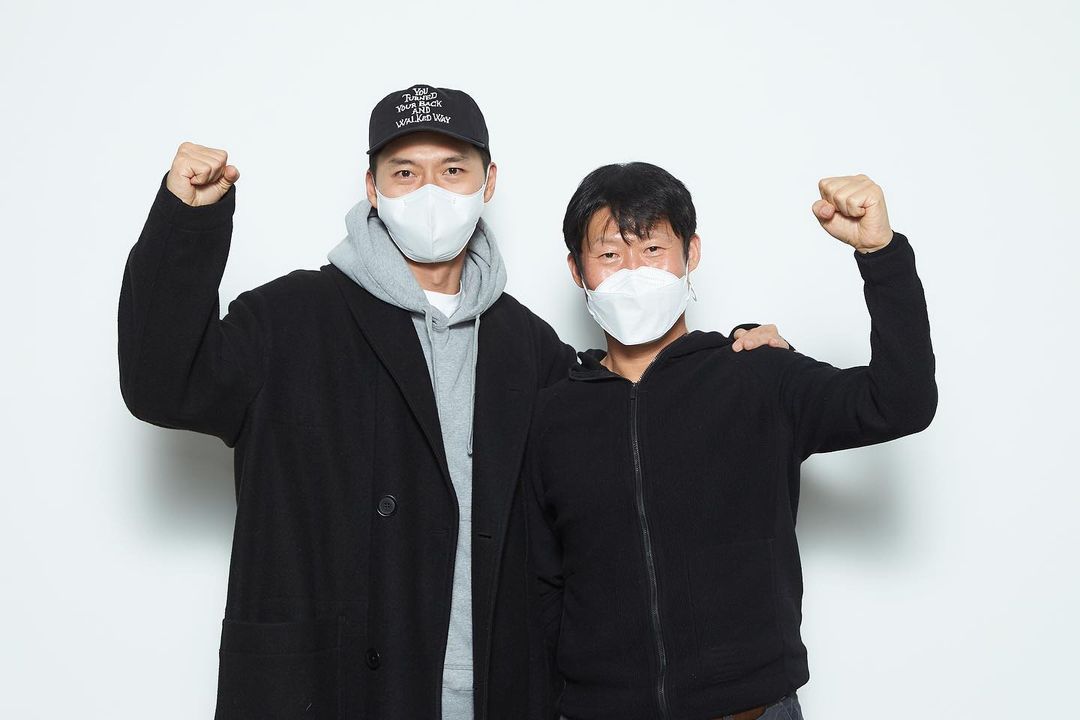 While waiting for updates about the movie, watch Hyun Bin in his film “Rampant“: