As it heads into its series finale, tvN’s “Mr. Queen” has shared a fun new glimpse behind the scenes of filming!

While gearing up for its highly-anticipated final episode, the hit drama prepared to say goodbye by releasing a new batch of behind-the-scenes photos of its starring cast.

In addition to capturing the intense chemistry between leads Shin Hye Sun and Kim Jung Hyun (who play Kim So Yong and Cheoljong respectively), the new photos also showcase the dedication and hard work of the drama’s many talented cast members.

Seol In Ah (who plays Jo Hwa Jin) and Na In Woo (Kim Byung In) can be seen poring over their scripts between takes, while Cha Chung Hwa (who plays Lady Choi) and Chae Seo Eun (Hong Yeon) passionately pour their all into filming an outdoor scene with Shin Hye Sun. Meanwhile, both Bae Jong Ok and Kim Tae Woo exude charisma in their respective roles of Queen Sunwon and Kim Jwa Geun.

The producers of “Mr. Queen” praised the talent and work ethic of the actors, remarking, “Including Shin Hye Sun and Kim Jung Hyun, a legendary duo that captured the essence of our fusion historical comedy, the cast will show their true worth up until the very end through their passionate acting.”

They went on to tease, “Please stay tuned to find out what kind of ending awaits Kim So Yong and Cheoljong, who are currently facing life-threatening danger.” 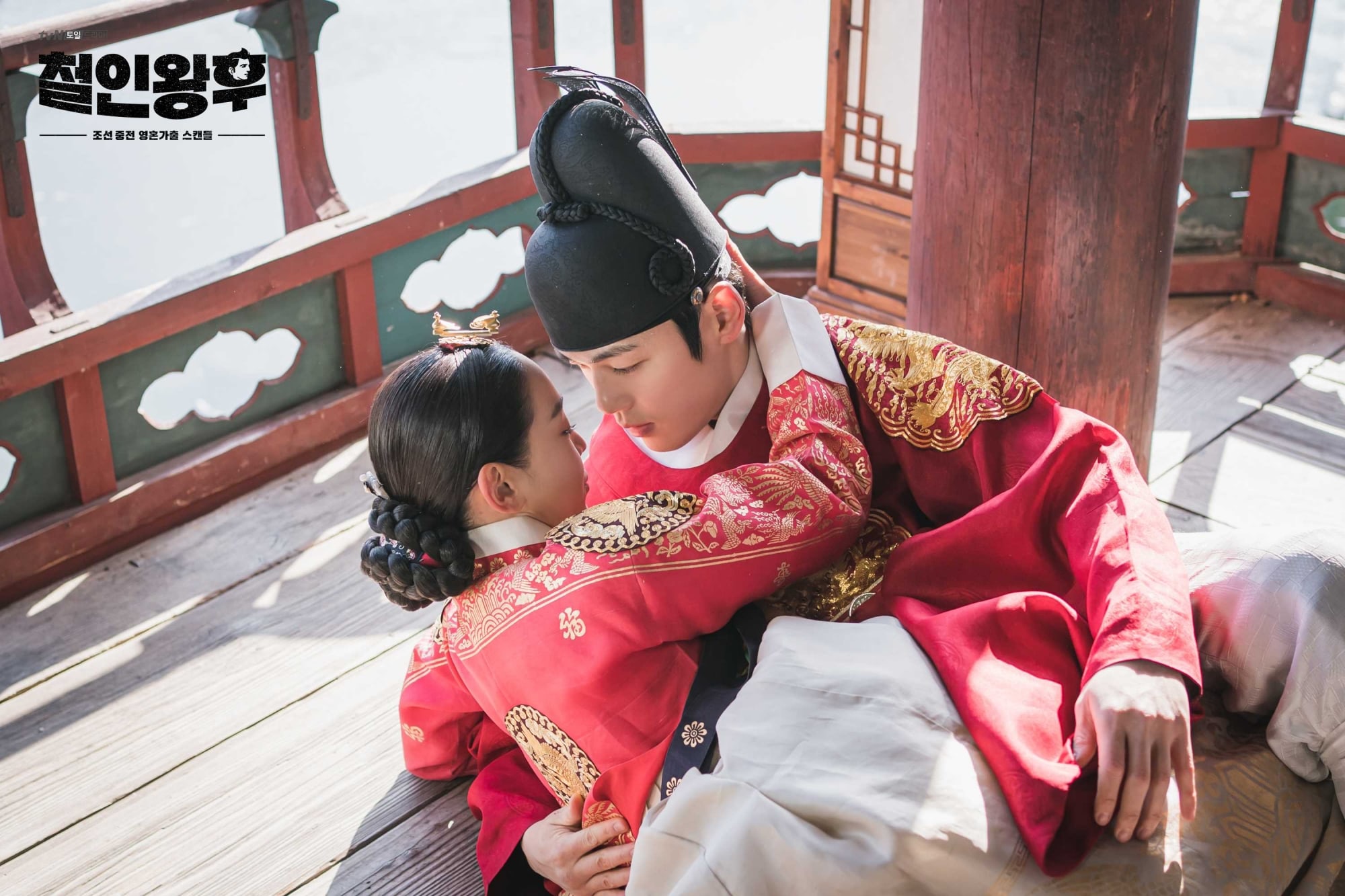 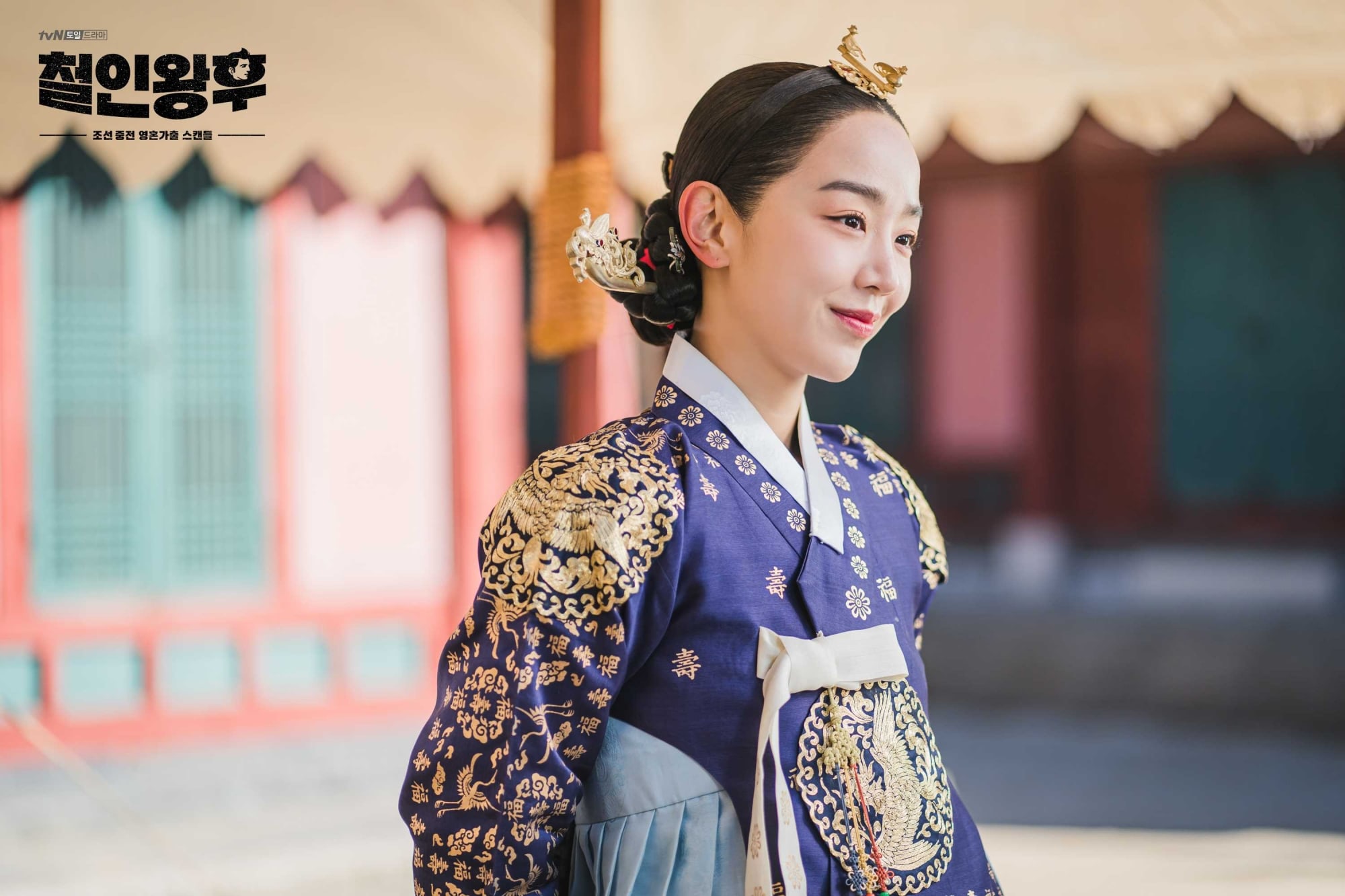 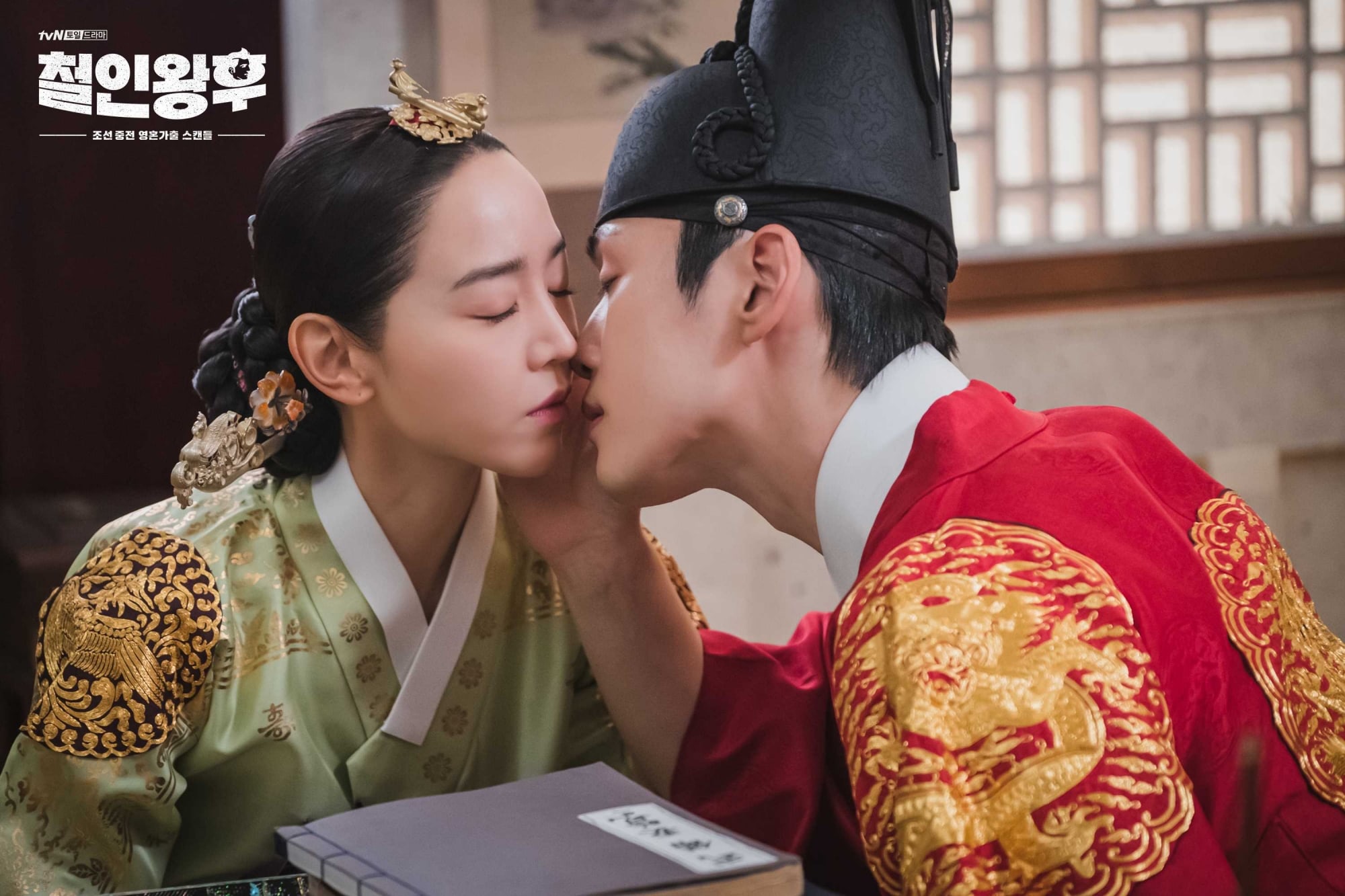 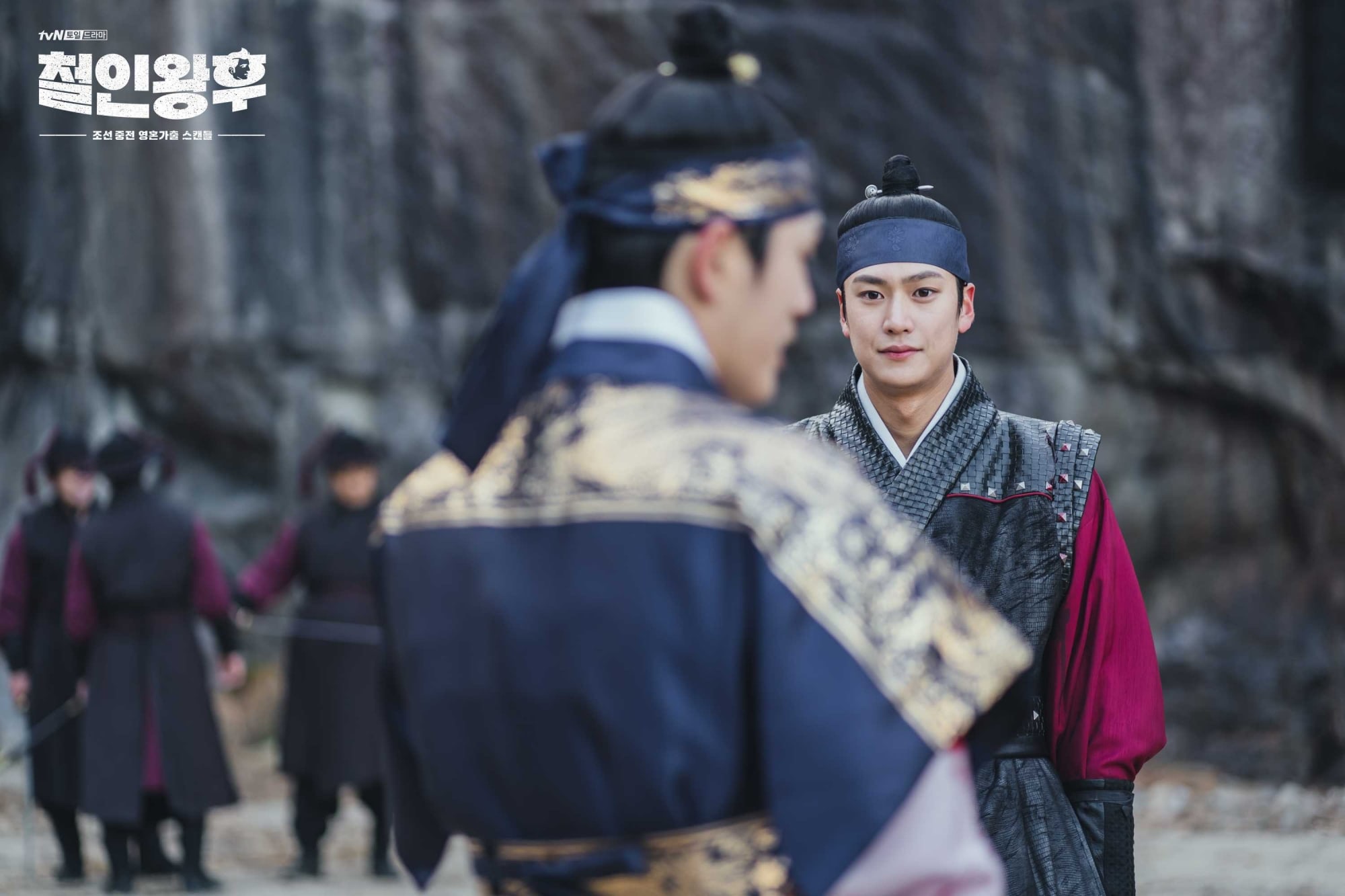 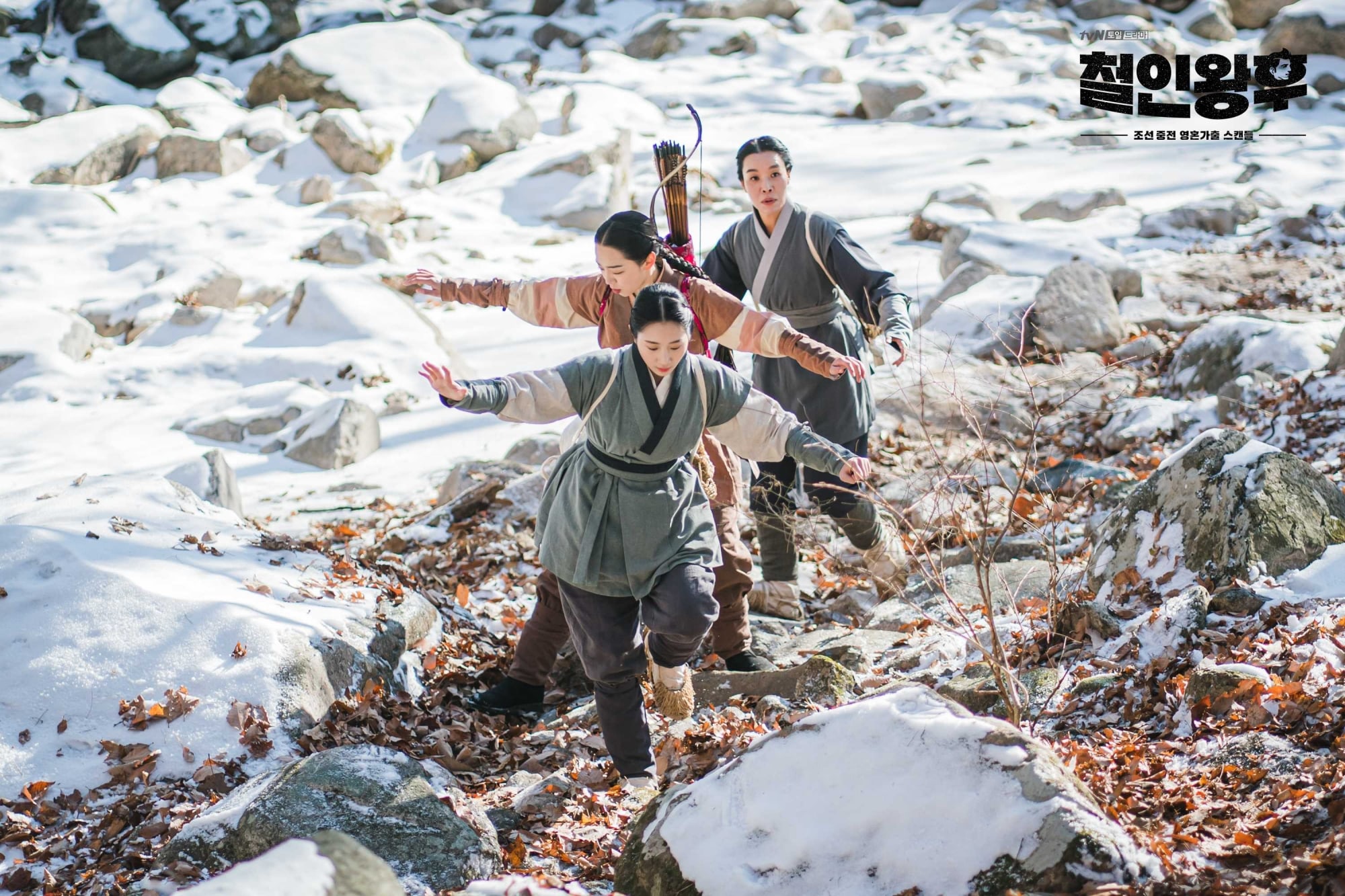 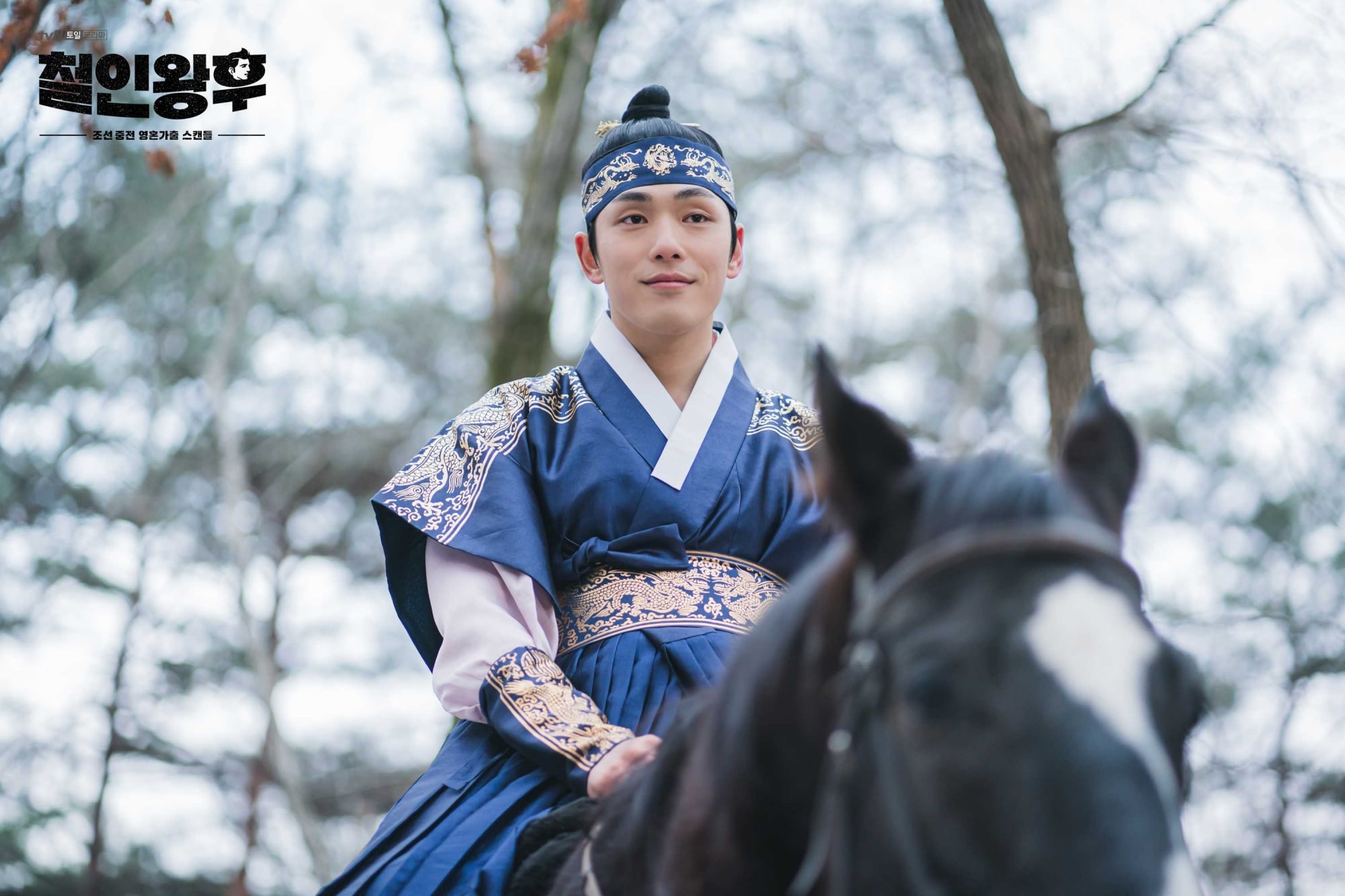 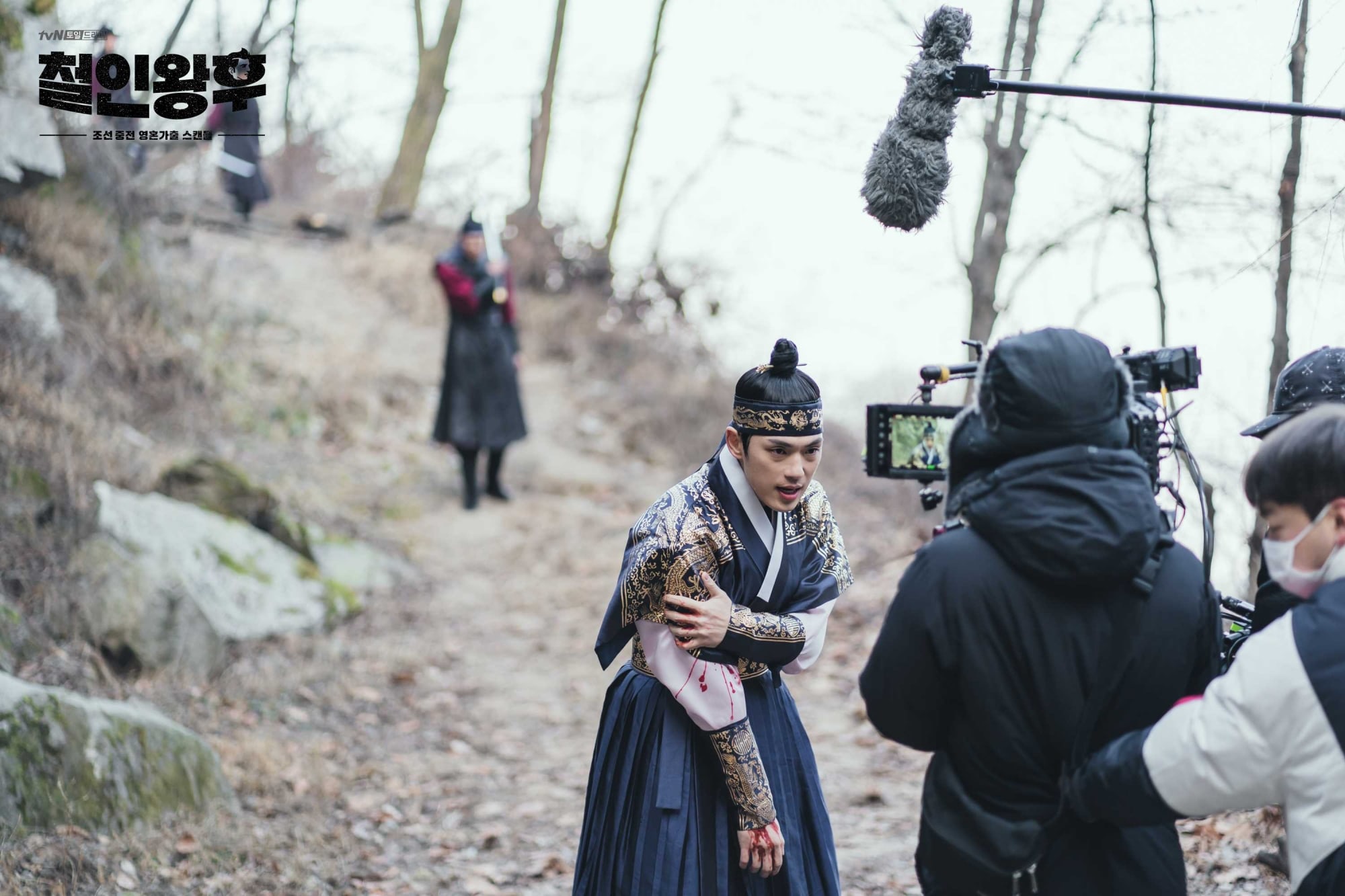 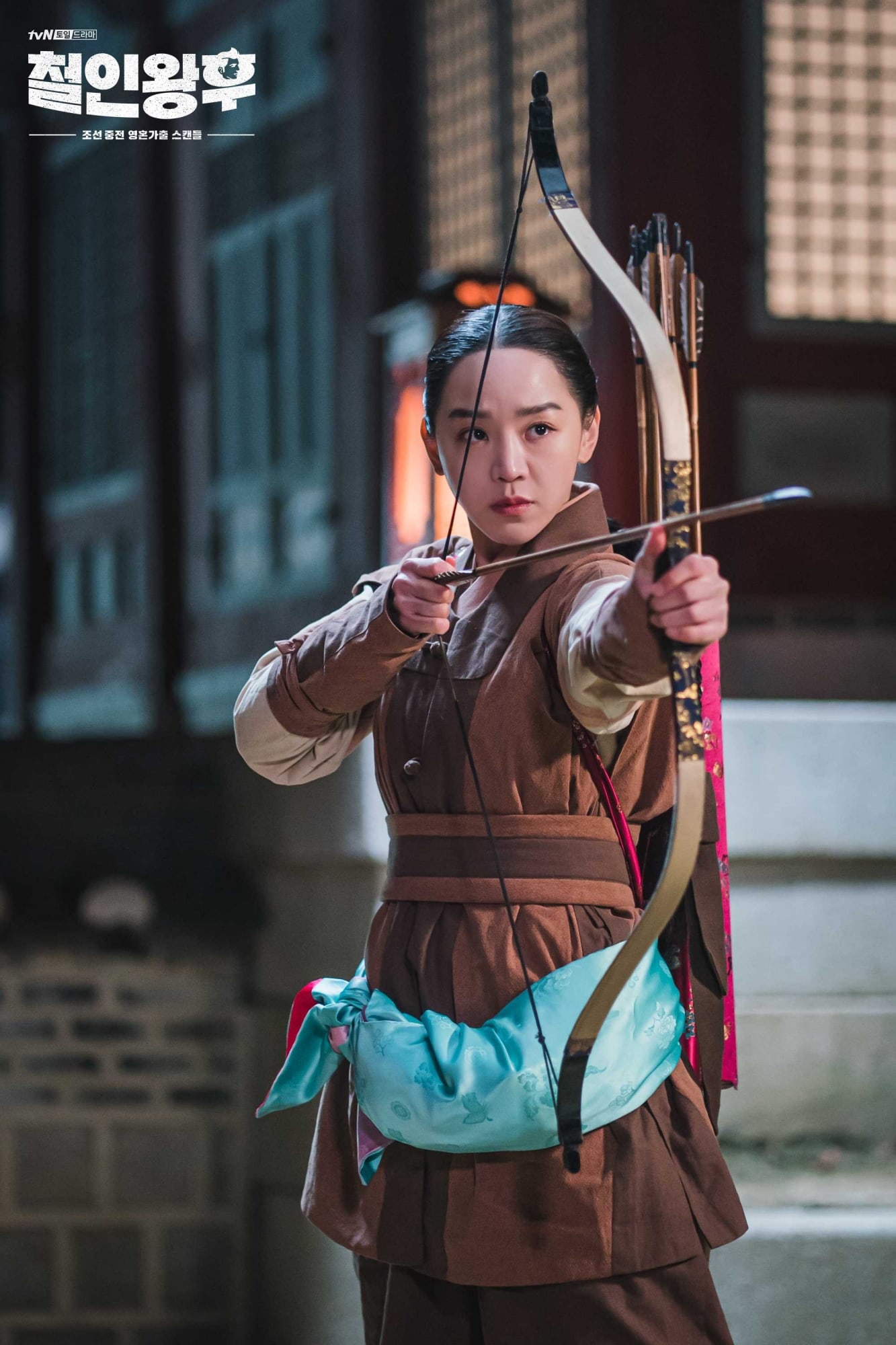 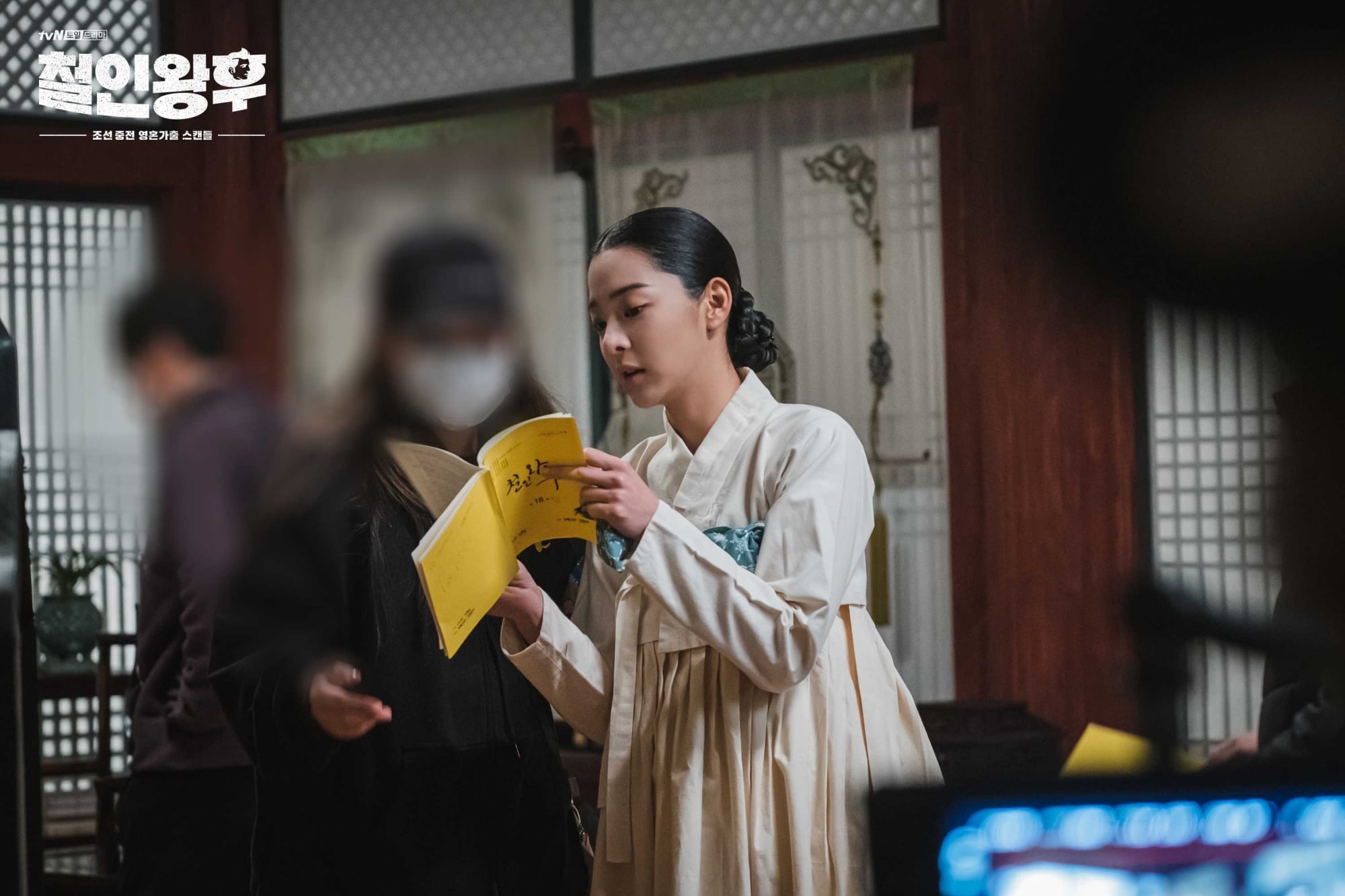 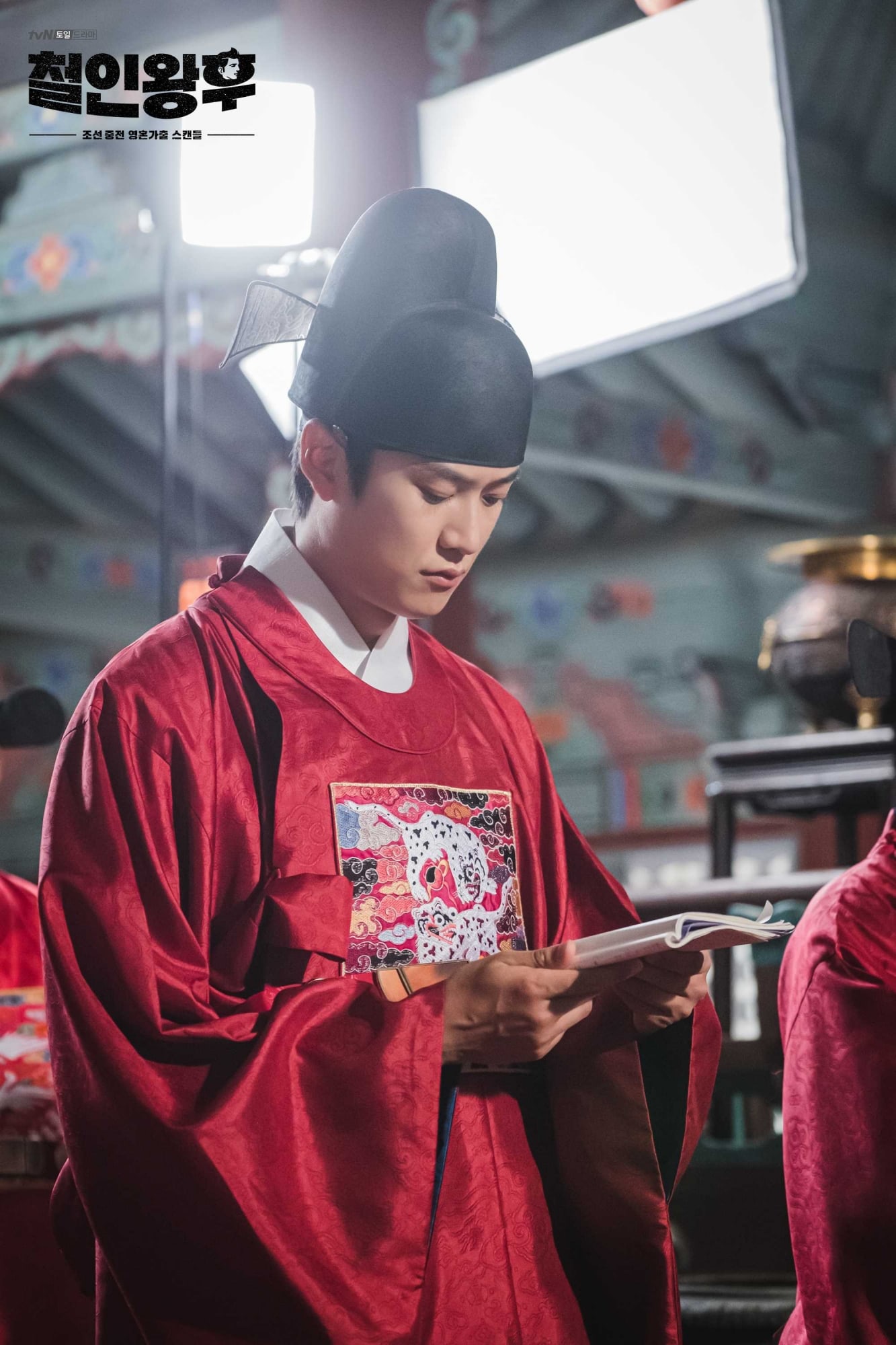 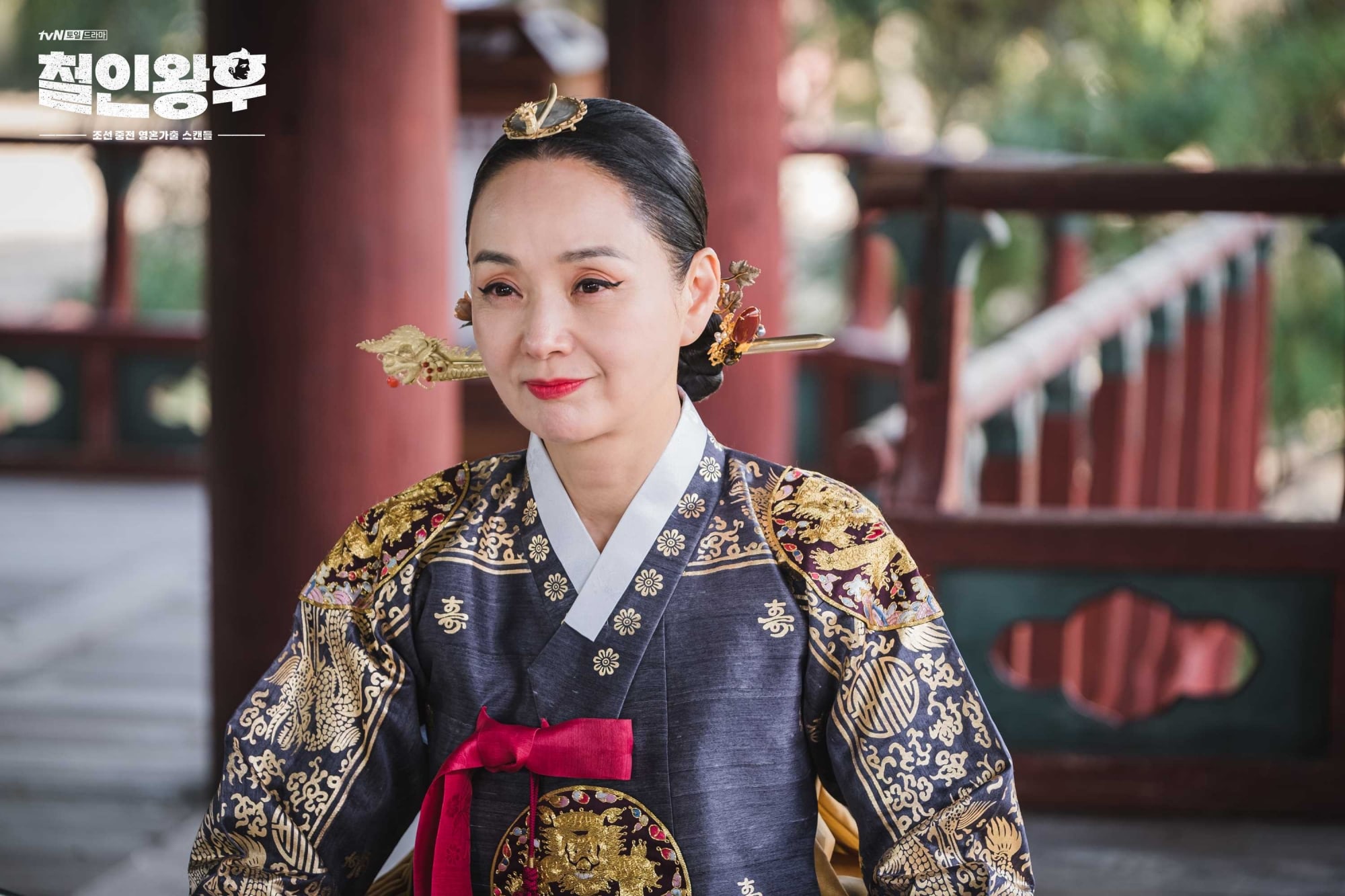 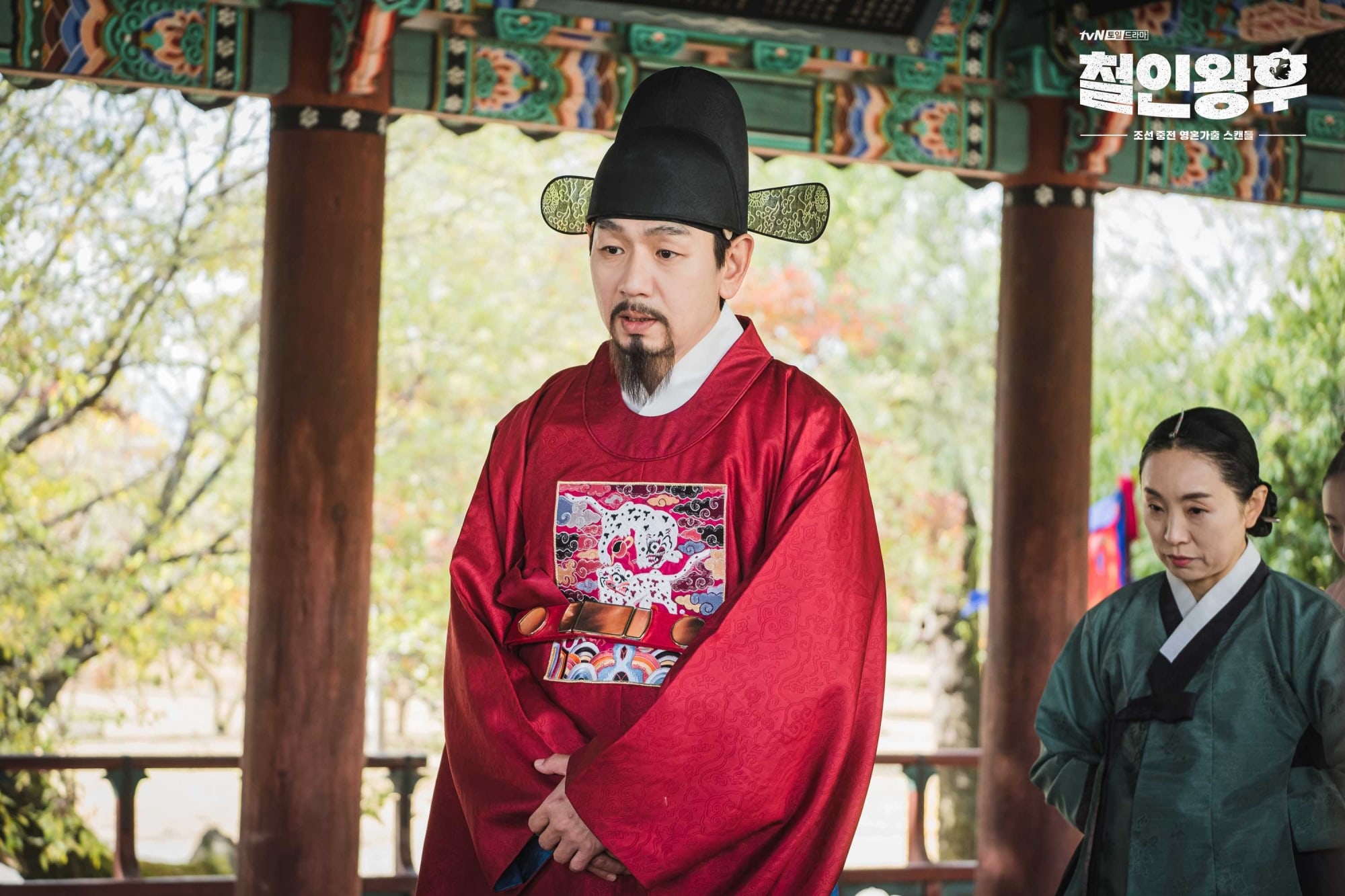 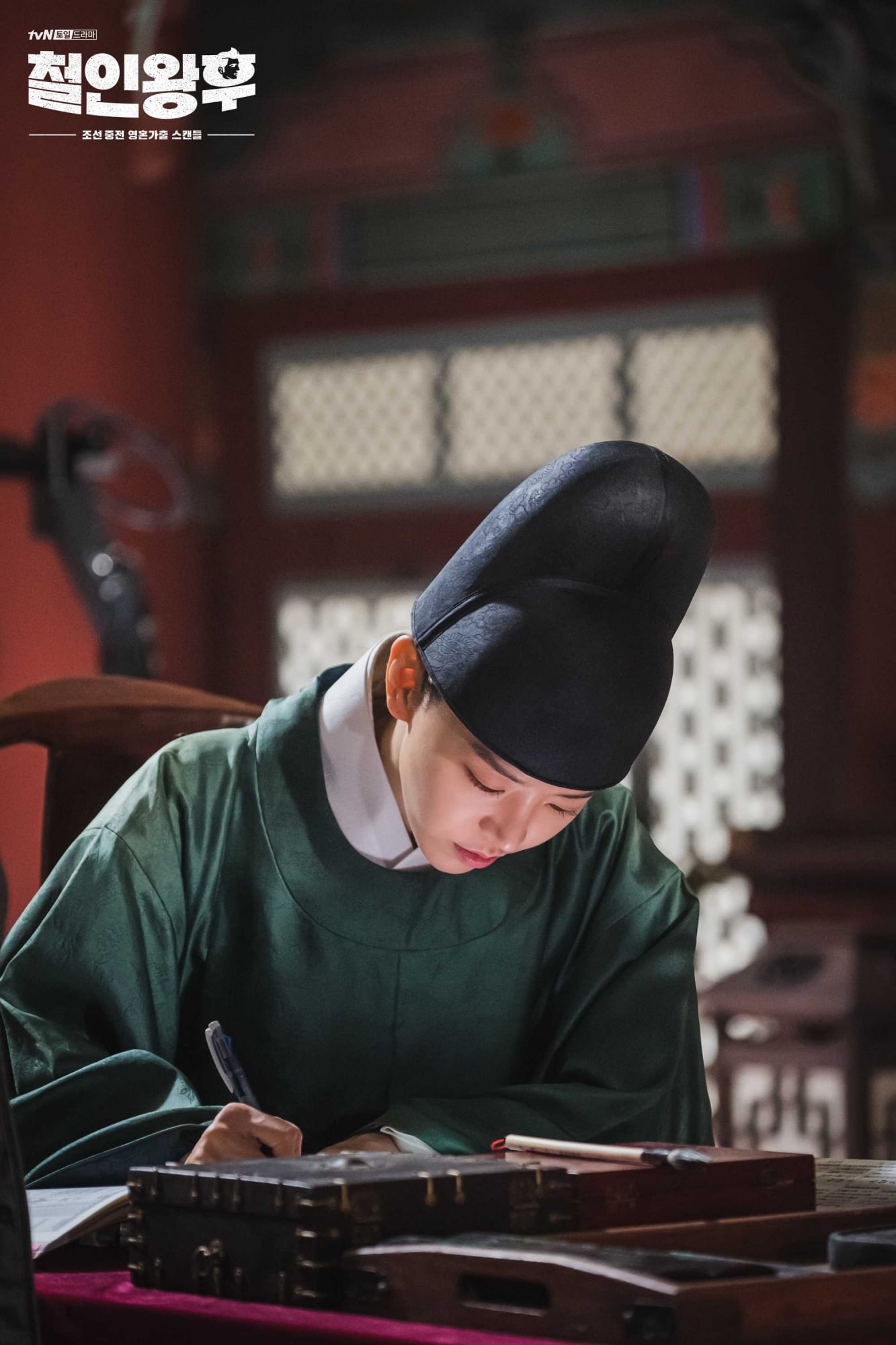 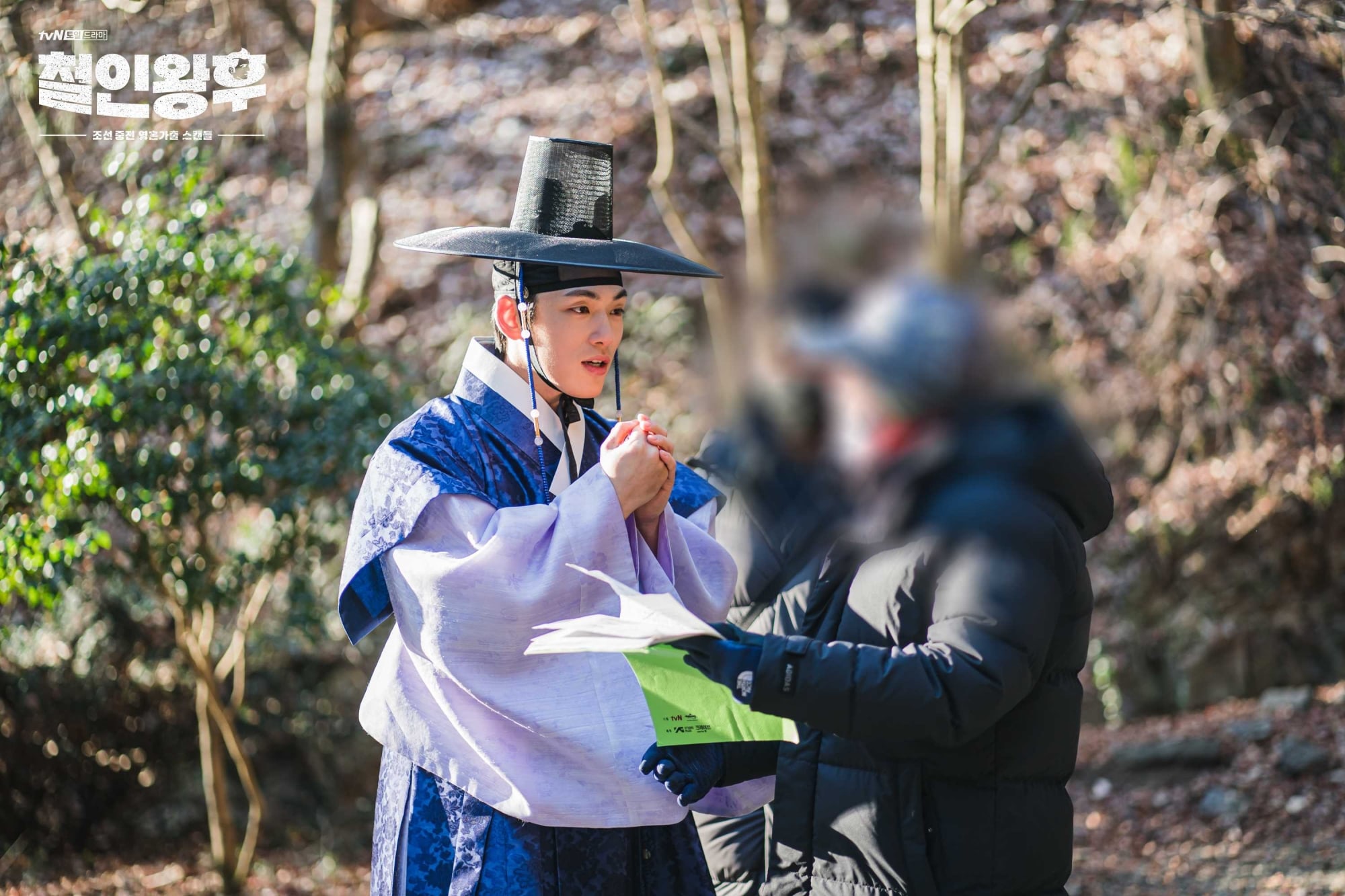