Kim Rae Won Prepares To Fight Back While Lee Da Hee Encounters A Perilous Situation In “L.U.C.A.: The Beginning”

“L.U.C.A.: The Beginning” has revealed stills from its new episode!

The previous episode revealed the shocking truth behind Ji Oh’s special abilities and the Human Tech Laboratory after Professor Oh Jong Hwan (Lee Hae Young) discovered that Ji Oh was not a biological human being due to his six types of genes. It was also revealed that Human Tech needed Ji Oh in order to continue their secret project to create an evolved version of human beings via genetic mutation.

After getting closer to the truth, Ji Oh grew distressed and pushed Gu Reum away. However, his sole friend Won Yi (Ahn Chang Hwan) betrayed him, which lead to his capture by Lee Son. Ji Oh escaped by creating an explosion in the car, leaving viewers on the edges of their seats.

Ji Oh’s dark appearance in the new stills suggests that he is ready to launch a counterattack against his pursuers. He glares coldly at Tae Oh (Kim Min Gwi), who snarls back at him even though he is bound tightly with ropes. In another still, Tae Oh collapses on the floor and Yoo Na (Jung Da Eun) places her fingers to his neck as she looks up in desperation, sensing that she is in danger. 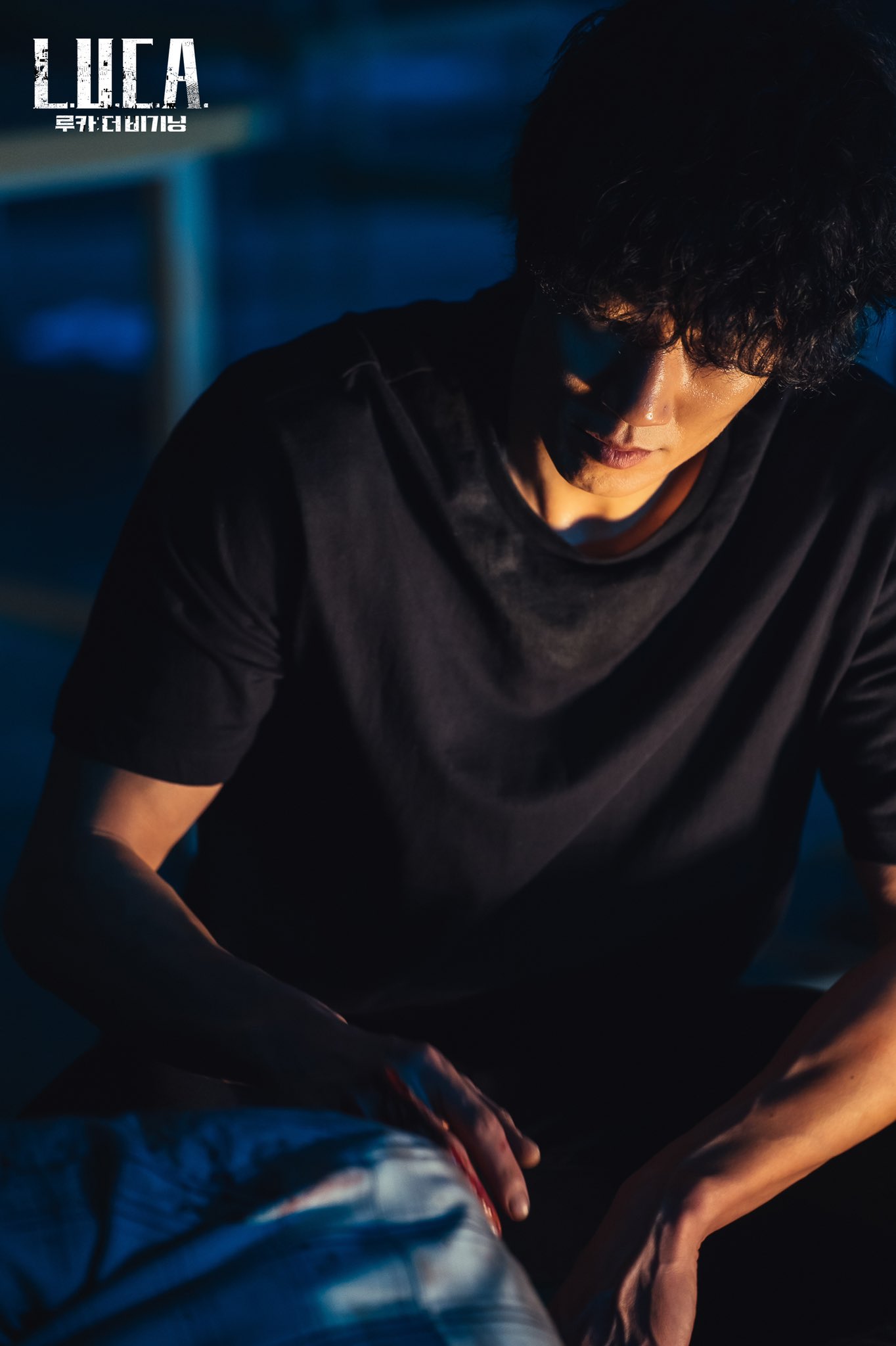 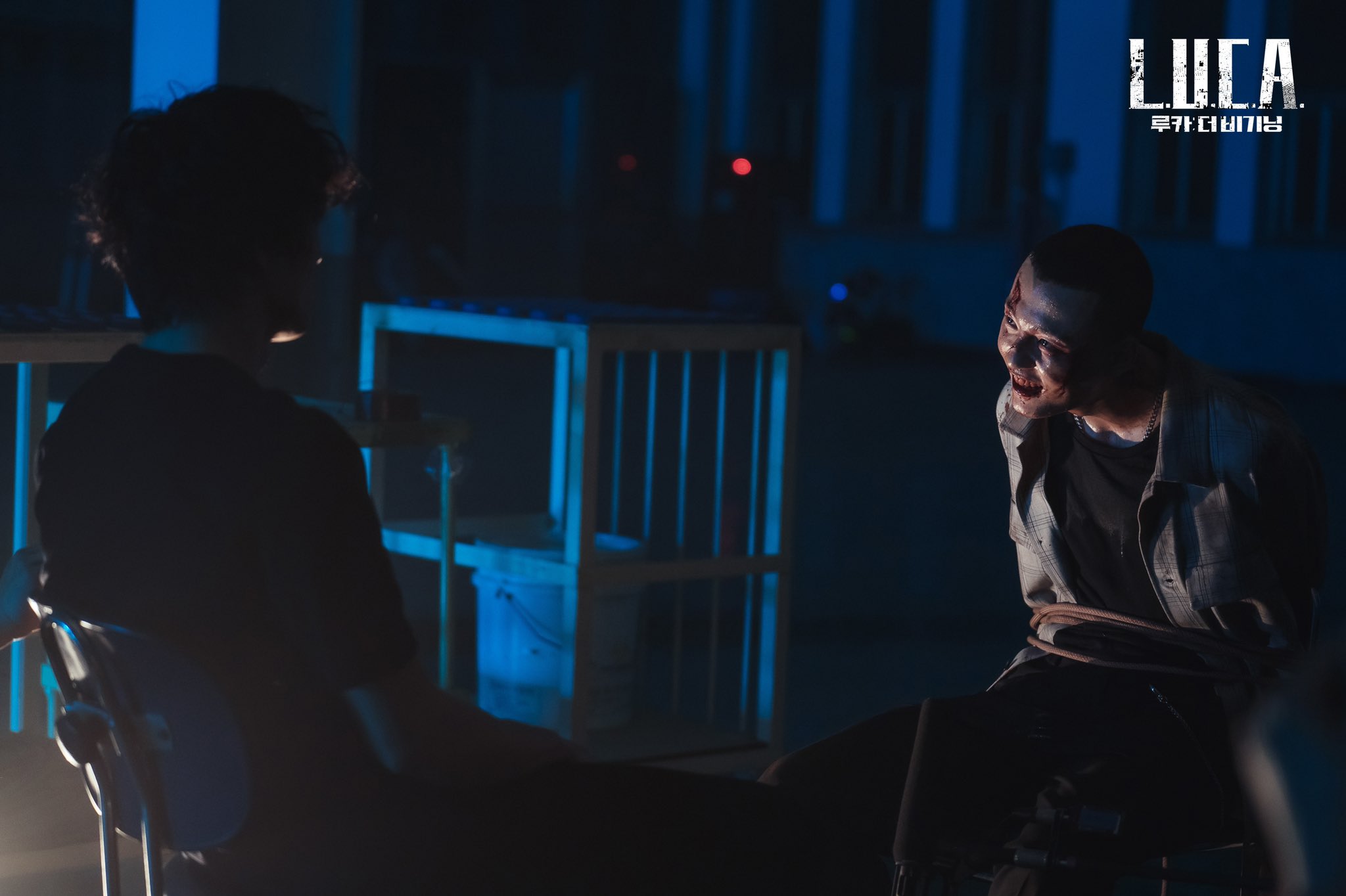 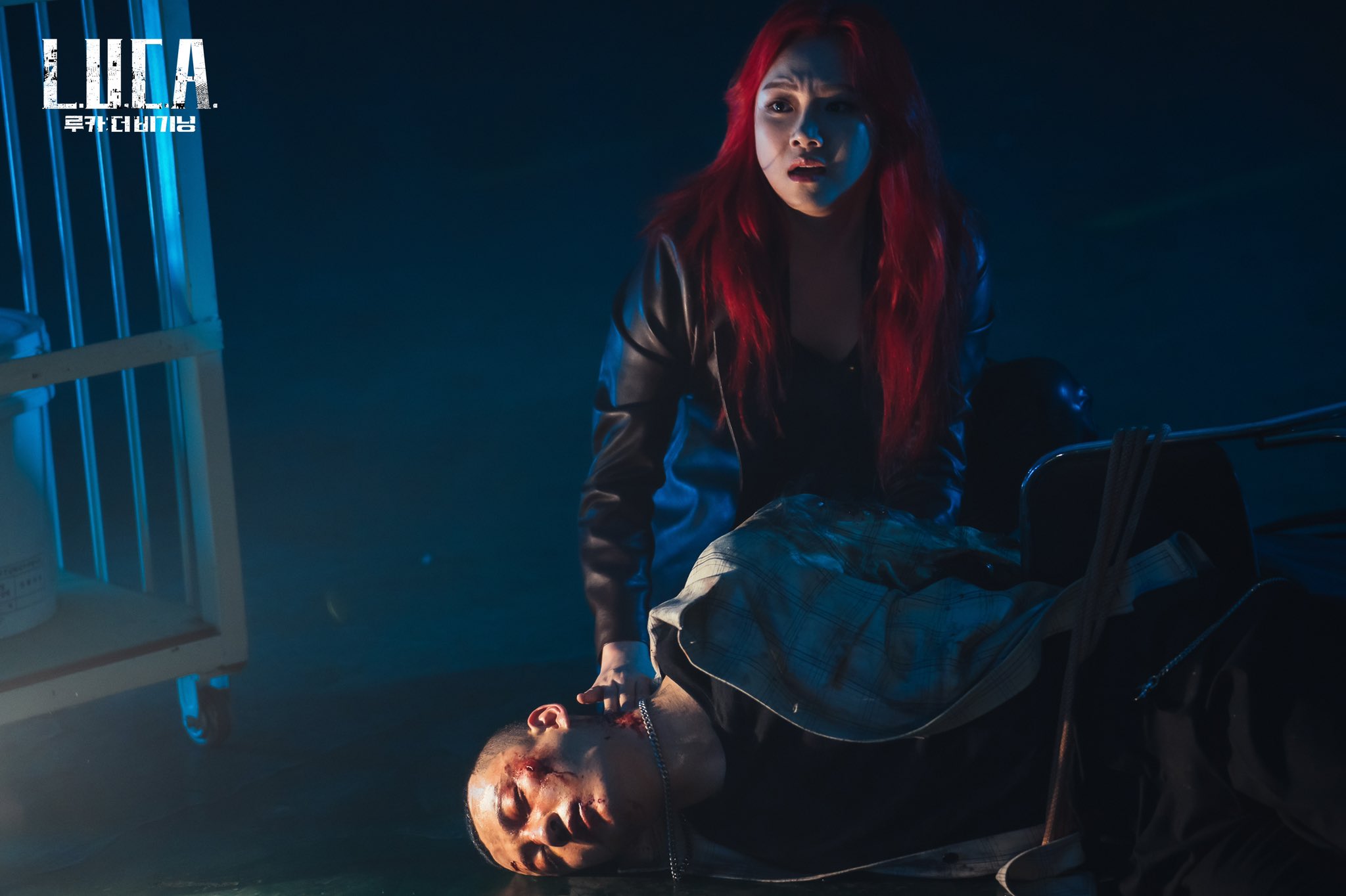 Meanwhile, Gu Reum is also in danger after becoming a target of Lee Son, and she faces her opponent in peril. Ji Oh’s face is filled with anger, making viewers wonder how he will deal with the newfound truth behind his supernatural powers. 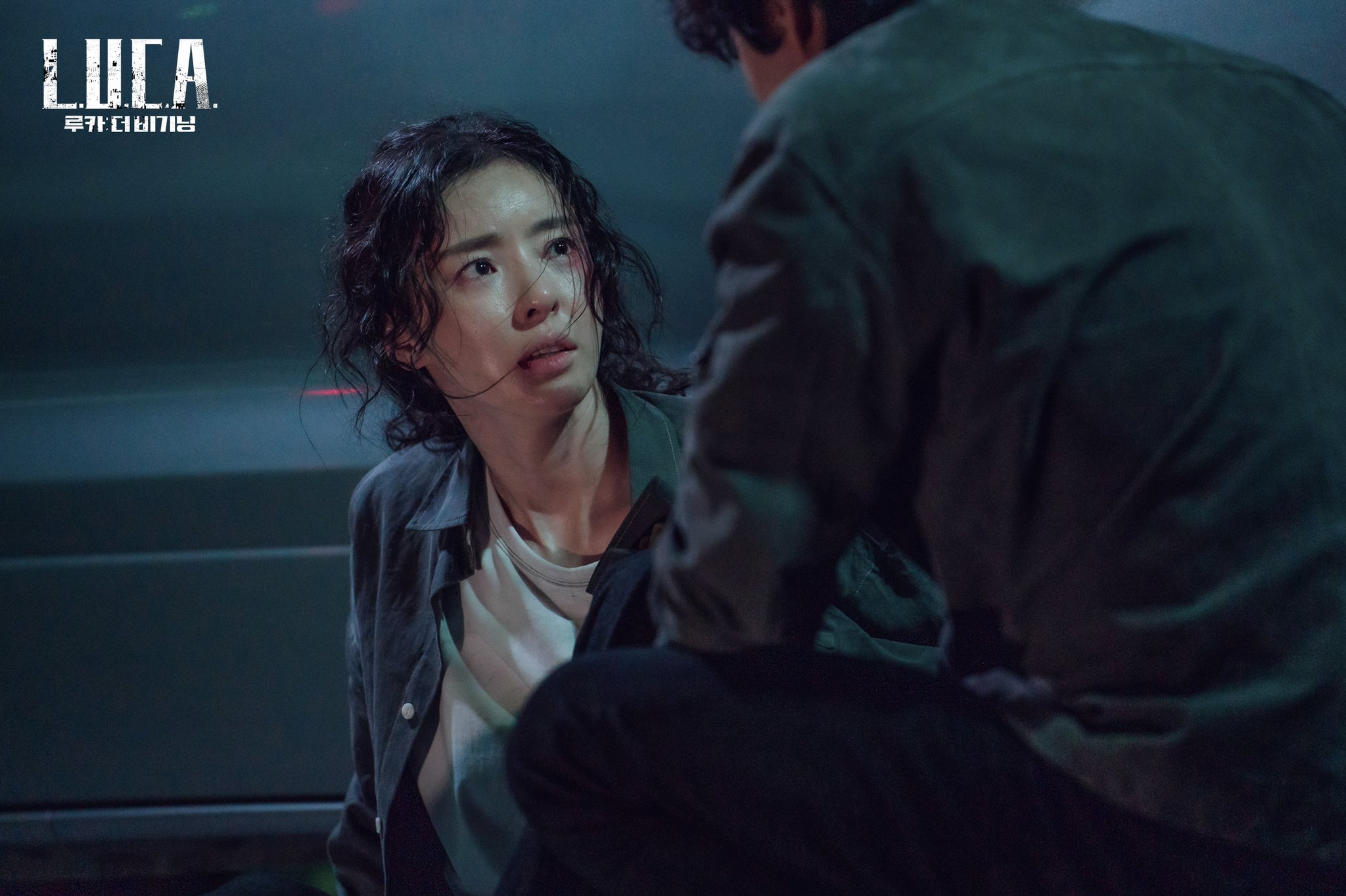 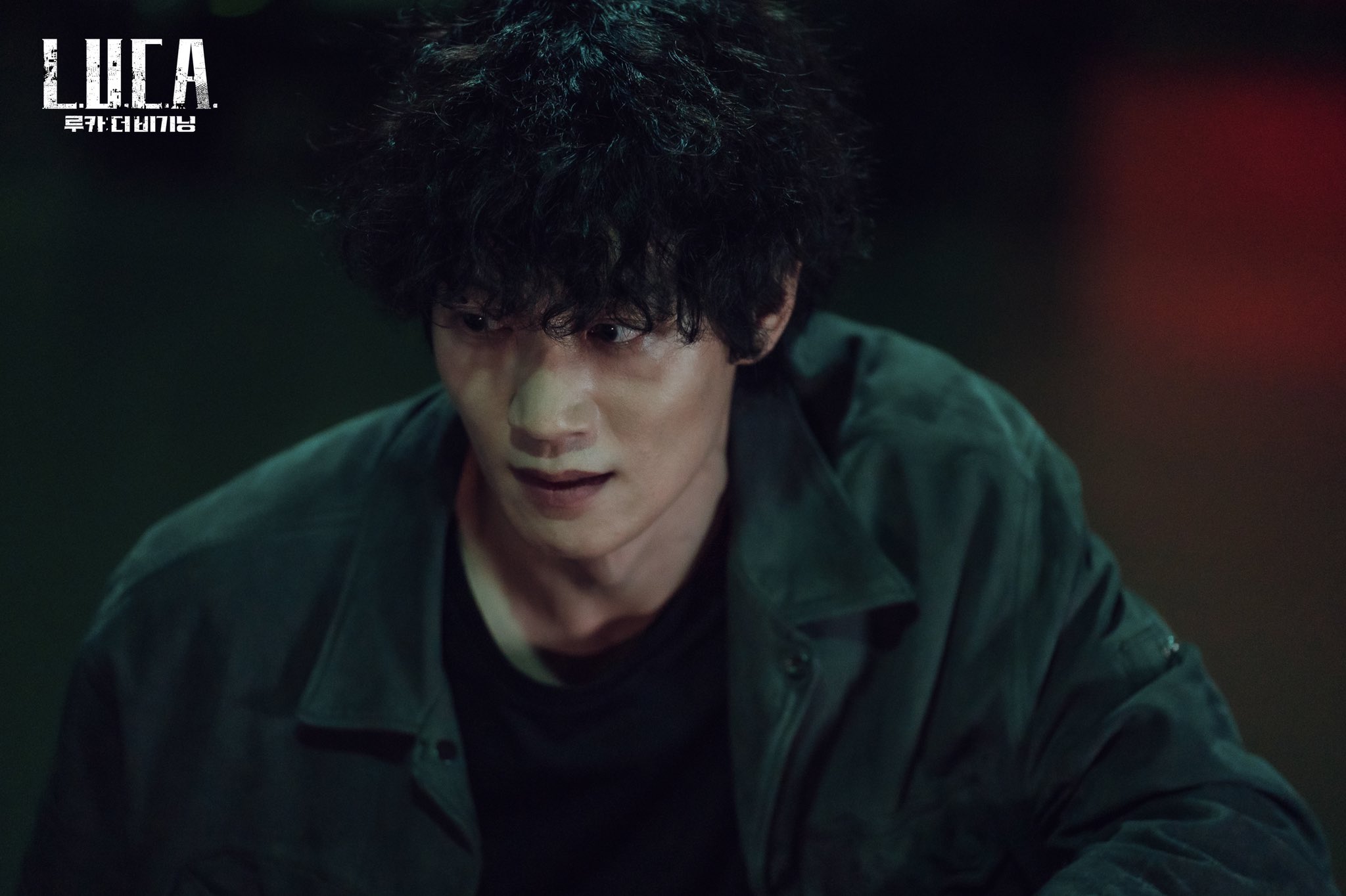 In the preview at the end of the previous episode, Ji Oh denied his own fate as he said, “What I have isn’t an ability, it’s a curse.” However, after he completely overpowered Tae Oh, he declared, “I won’t run away anymore. If you want to catch me, come yourself.” Questions were also raised about how Ji Oh would respond to Gu Reum after she said, “Don’t leave until I tell you to.”

The producers commented, “Episode 5 will become a starting point for Ji Oh after he regains his memories and starts a thrilling counterattack against his pursuers. Look forward to the action that will intensify even more following the revelation of the terrifying truth behind Human Tech.”