In a recent interview, Kim Young Kwang talked about working on his first action film. He shared, “After seeing the completed film, I was personally satisfied. It was my first time doing action, and I practiced and prepared a lot. I looked really fast like a flying squirrel.” 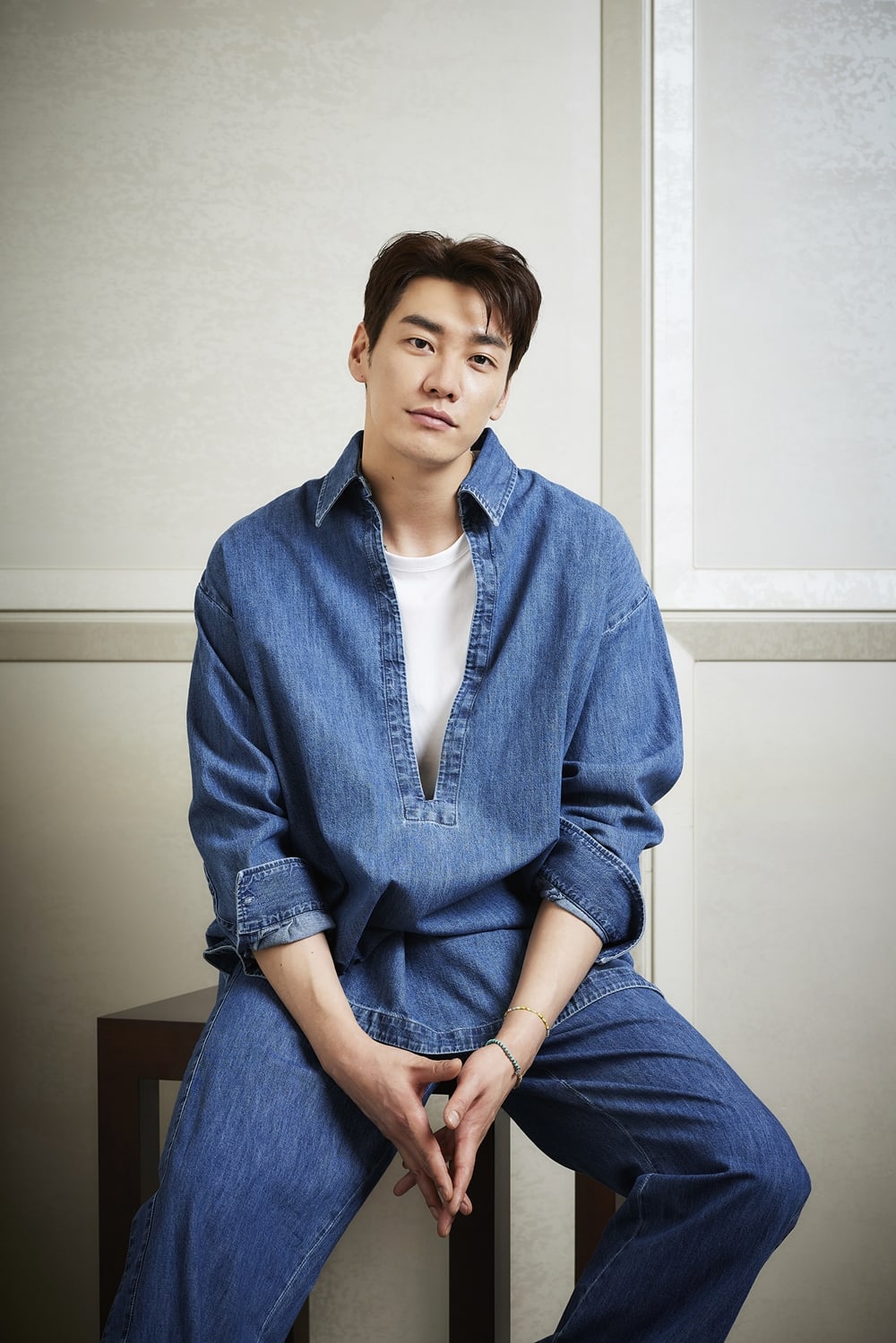 The actor explained, “It’s foreign martial arts, and we used moves that are used often in cinematography. It’s action that can be done using any tools nearby. I practiced at an action school for around two months, and I trained intensely.” He shared that the martial arts director held a kitchen knife in his hand and actively helped him learn how people move in dangerous situations, reassuring that they practiced slowly and with safety measures in place.

For his acting in the film, Kim Young Kwang gave himself a score of 85 points out of 100. He shared, “We filmed just action scenes for two weeks straight. Although I did also practice a lot, the film made it seem as if I made no mistakes. I referred to Jackie Chan’s old Hong Kong movies. Since we filmed the action scenes for a long time, it used up more stamina than I had expected.”

He continued, “I’m tall, but I also have long arms, so if I make a mistake, it looks like I’m floundering. That’s why it’s obvious when an action team member replaces me for a full shot. That’s why I did all the action without a stunt double.” 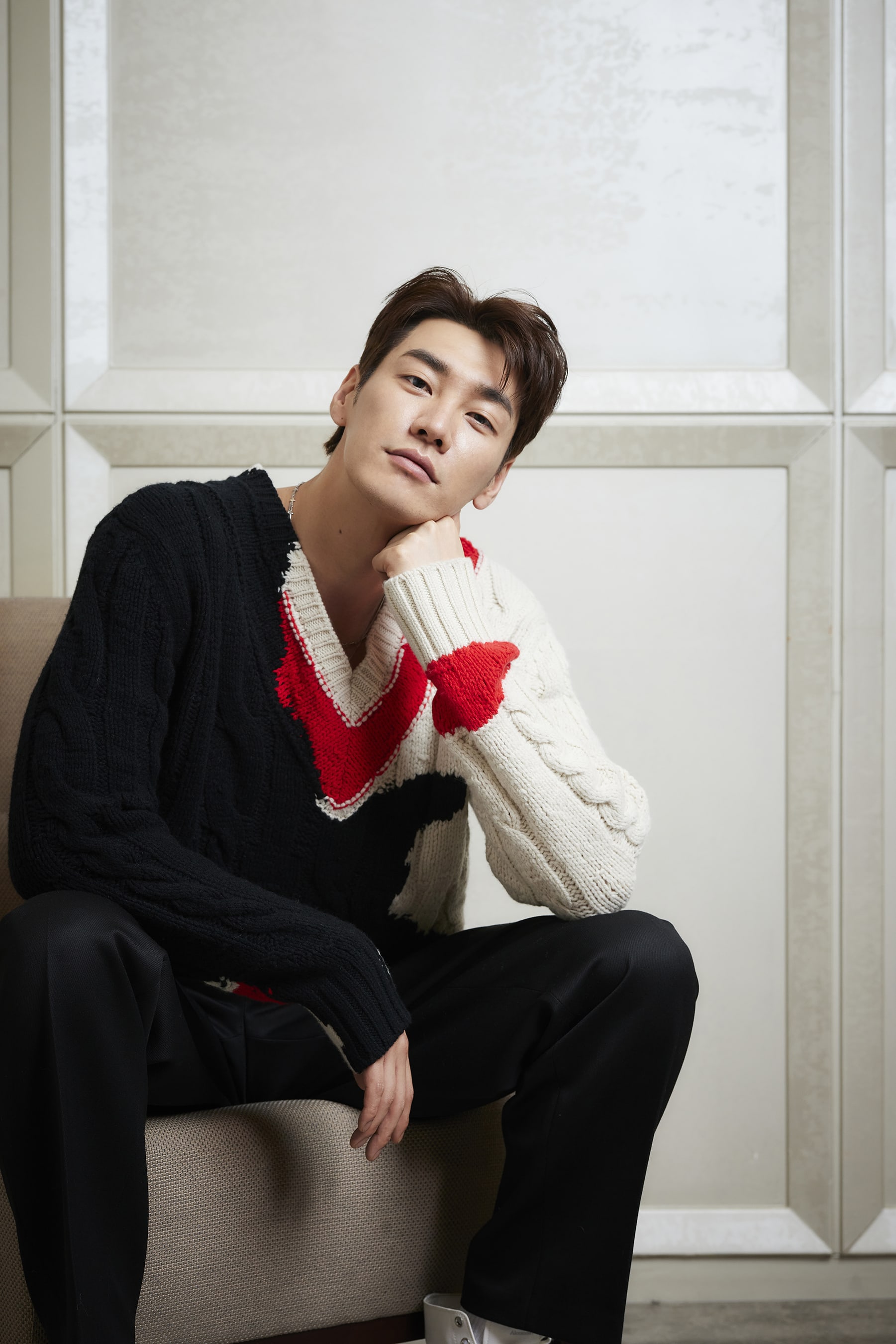 Furthermore, the actor mentioned that he wanted to portray Woo Soo Han’s background without letting the atmosphere get too heavy.

Regarding the comical aspects of the film, Kim Young Kwang shared, “I’m not an actor who ad-libs, but for this film, I really wanted to ad-lib. I ad-libbed by switching the order of my lines. I wanted to say even just one more line, but the director told me to stop because it was enough, and that happened often on set. I also wanted to make the staff on set laugh. I was frustrated at first because the staff didn’t laugh. I made a lot of ad-libs trying to get them to laugh.” 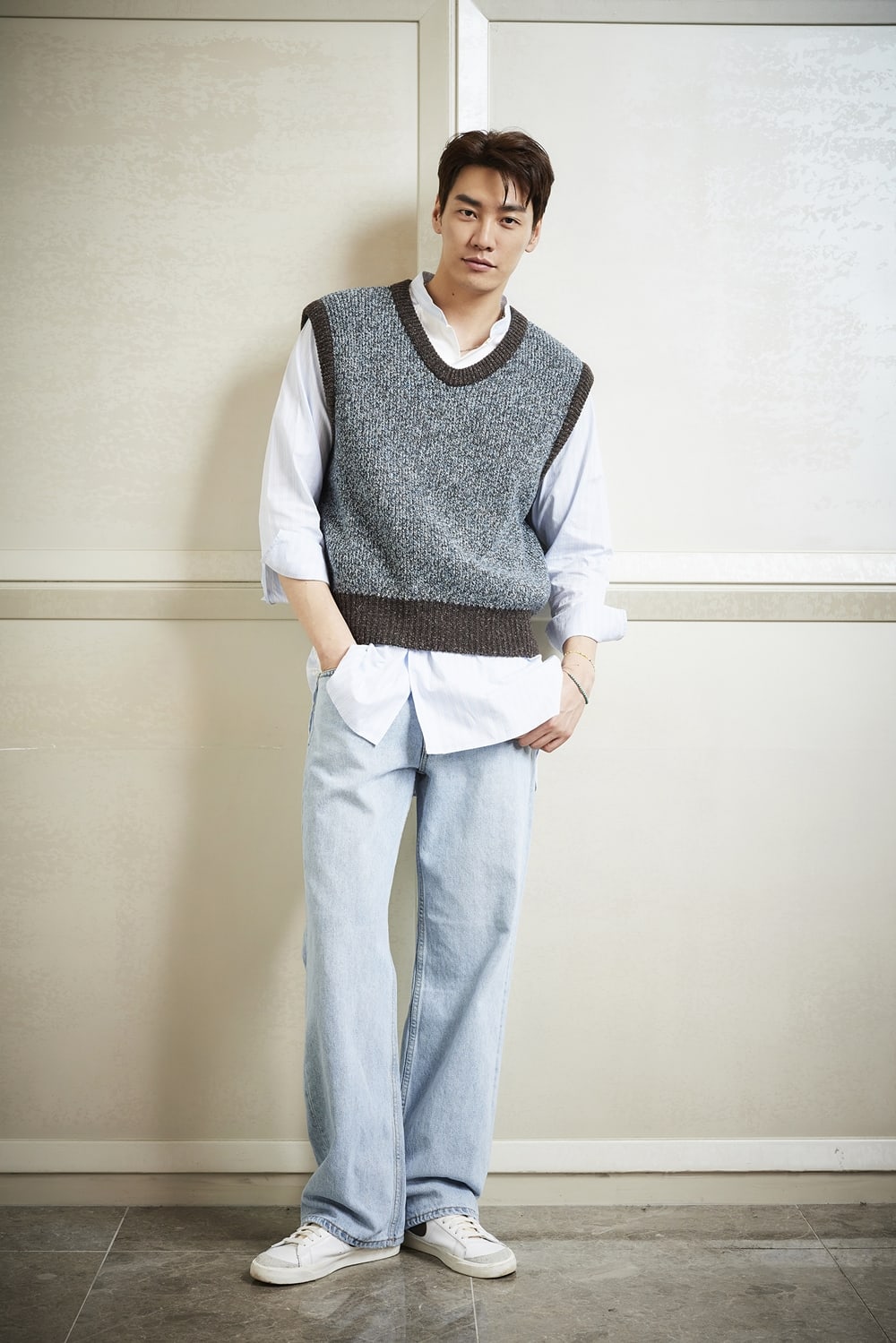 Finally, Kim Young Kwang shared, “Our film is one people can watch without any stress. Although situations aren’t great due to COVID-19, I think viewers will be able to watch comfortably during the duration of the film.” The actor also revealed that he built up his strength for one year after feeling the struggle of filming the action scenes for two consecutive weeks. He added, “Since I’ve strengthened my stamina, I’ll work harder like an ox, so that I can show various sides of me to the audience.”

“MISSION: POSSIBLE” premieres on February 17. Watch a trailer for the film here!

In the meantime, watch Kim Young Kwang in “The Secret Life of My Secretary” below!

Kim Young Kwang
MISSION: POSSIBLE
How does this article make you feel?