It’s The Year Of The Ox! Here Are Some Of The K-Pop Stars Born Under This Year’s Zodiac Animal

The Lunar New Year on February 12 officially rings in the year of the ox, 2021’s zodiac animal. It’s a big time for those born in previous ox years, and there’s doubtlessly good fortune in store. People who have the ox as their zodiac animal are known to be patient and reliable, with strong and steady personalities. Want to find out which of your favorite K-pop stars were born under this auspicious sign? Keep reading! 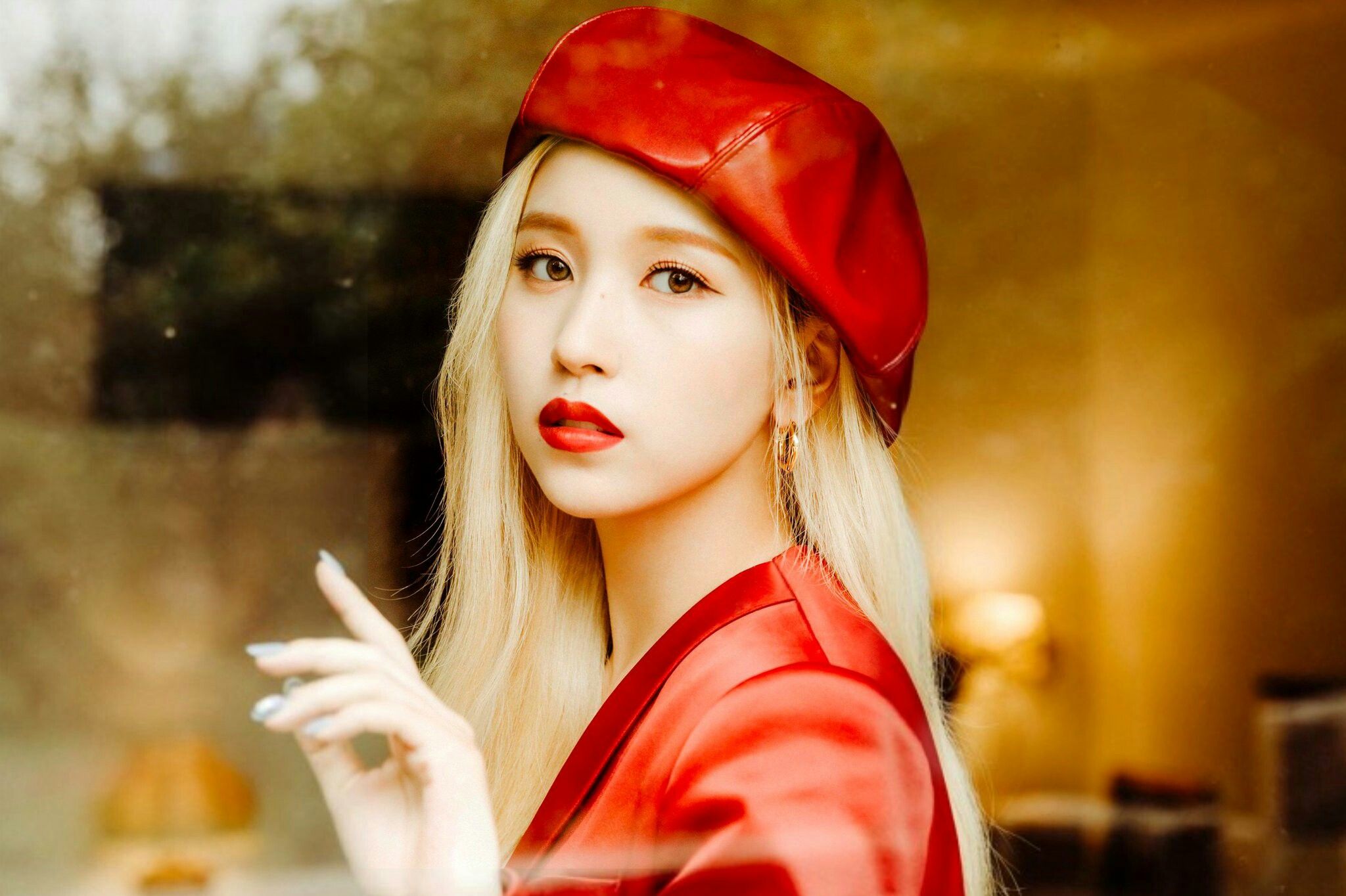 Only one-half of TWICE’s ’97 line was born on the year of the ox – main dancer Mina! Although the group’s leader, Jihyo, was also born in 1997, she was born just a few days before the Lunar New Year (meaning she was born in the year of the rat). Mina’s birthday is March 24, so it’s going to be a big year for her! 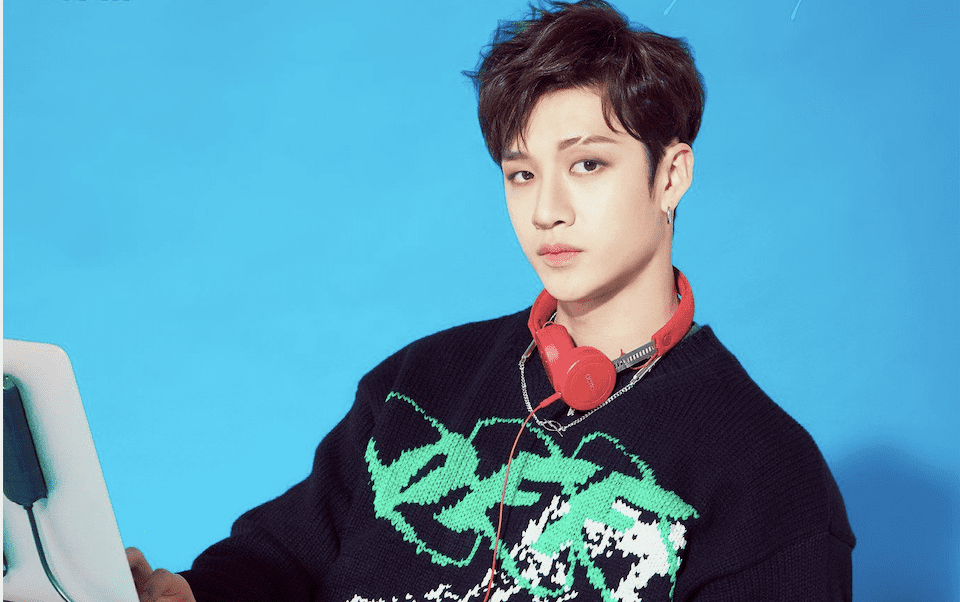 Stray Kids’ leader Bang Chan is another star with the ox as his zodiac animal. Born on October 3, 1997, he’s Stray Kids’ oldest member. The group had an amazing 2020, and they’re set to appear on Mnet’s “Kingdom” in the coming year. This year of the ox will definitely be a great one for Bang Chan! 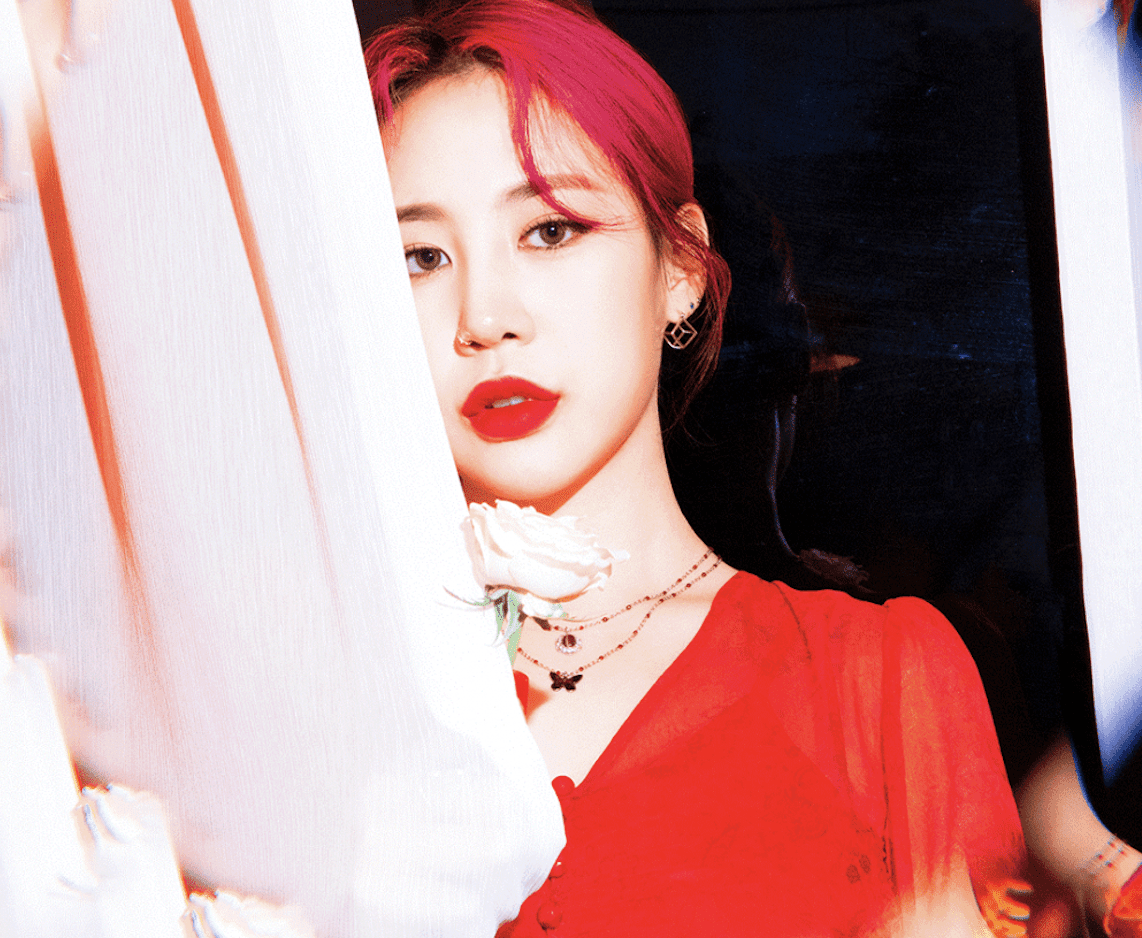 Former 15& member Jamie was born on July 5, 1997. She’s now a successful soloist, with several amazing collaborations and releases from just 2020 alone. If you’ve never heard her music before, then the year of the ox is definitely a great time to start listening. She also showed off some incredible talent on “Good Girl” last year, so this year will no doubt be an amazing one! 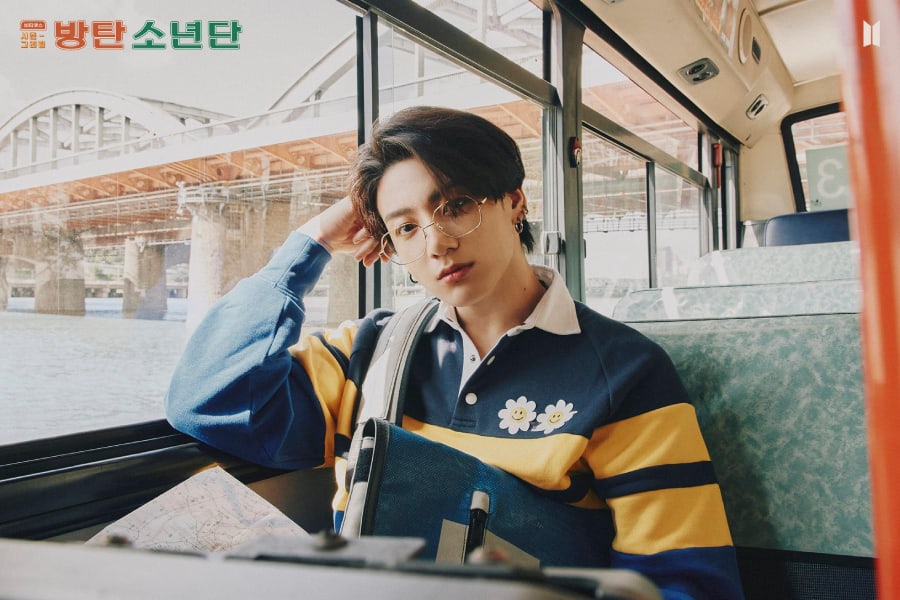 BTS’s maknae Jungkook was born on September 1, 1997. There are all kinds of great things in store for him in the year of the ox, not the least of which is the new BTS repackaged album coming later this month. BTS’s “Golden Maknae” is all set to have his best year yet! 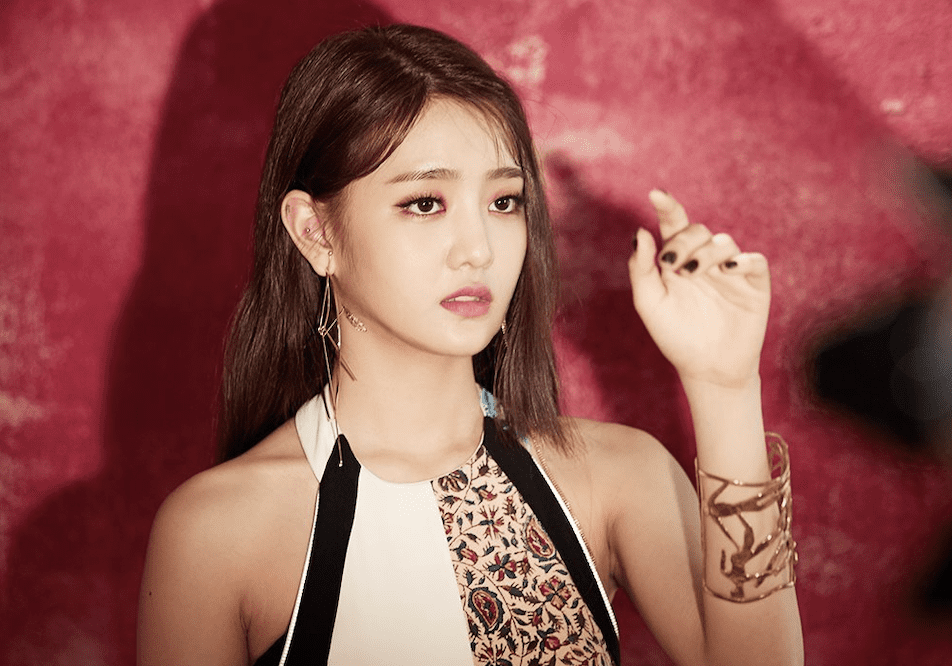 A good friend of another Thai idol born in the year of the ox (BLACKPINK’s Lisa), vocalist Minnie was born on October 23, 1997. Fellow ’97 liner Miyeon was actually born just a few days shy of the Lunar New Year, meaning that she was born under the year of the rat. (G)I-DLE just recently had a comeback with their mini album “I burn,” and there’s more greatness to come in 2021. 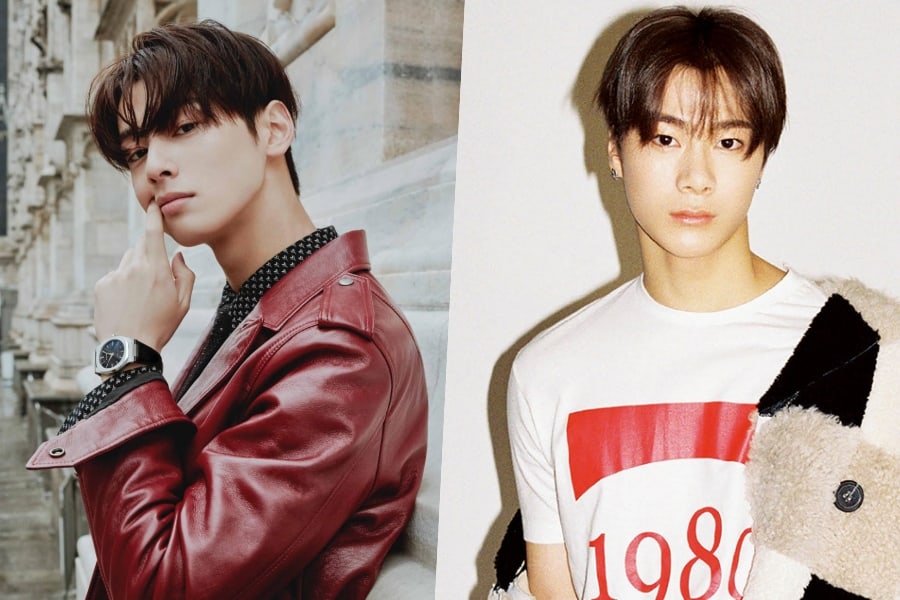 Cha Eun Woo and Moonbin of ASTRO are two other stars born in the year of the ox – Cha Eun Woo’s birthday is March 30, 1997, while Moonbin was born just before the turn of the new year on January 26, 1998. ASTRO has been up to a lot in the past year, so it seems like they’ve got a busy (and lucky) year coming up too! 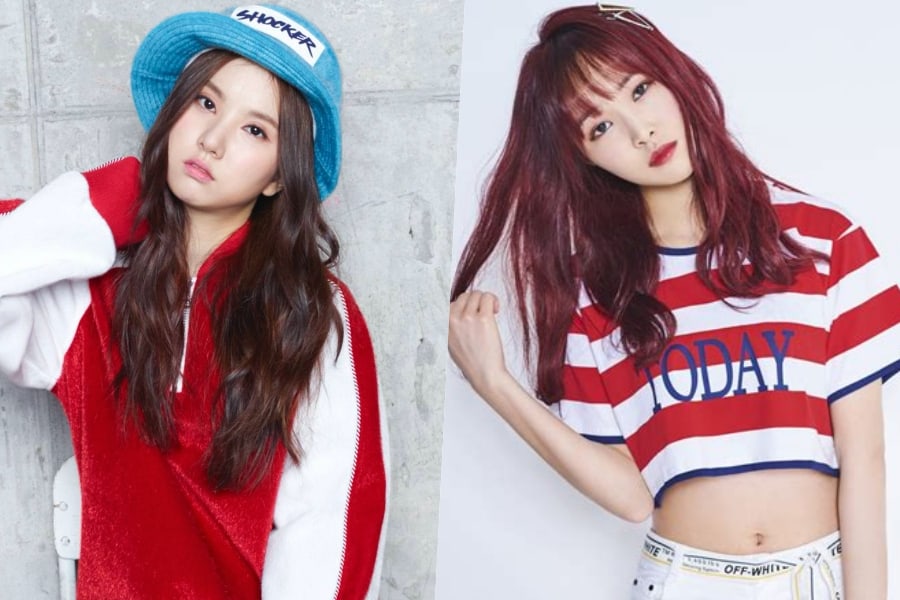 Both members of GFRIEND’s ’97 line were born in the year of the ox – vocalists Eunha and Yuju! Born on May 30 and October 4, respectively, both members are lined up to have a lucky year as 2021 unfolds. No doubt there’s some amazing things in store for the whole group in the coming months! 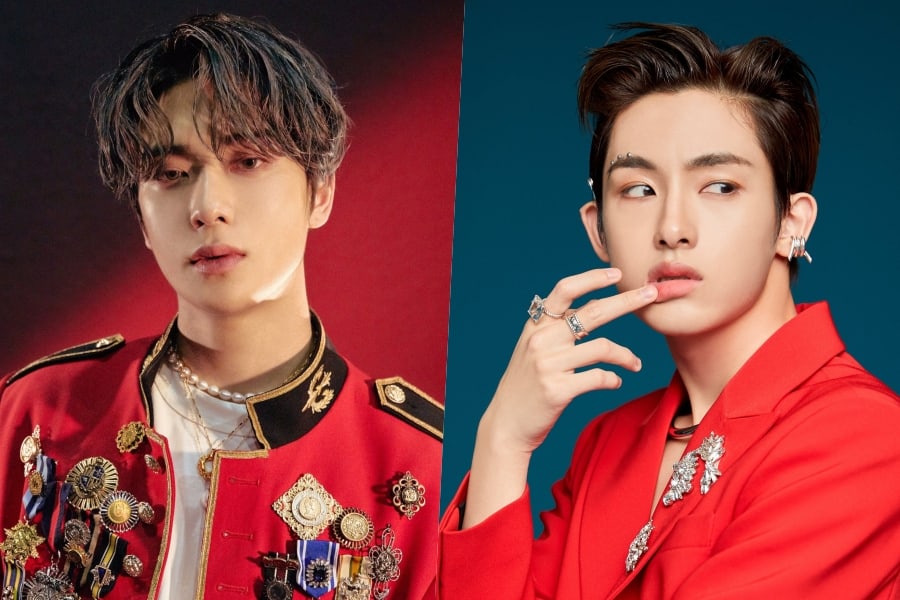 NCT’s two ’97 liners both have the ox as their zodiac animal. Jaehyun was born on Valentine’s Day (February 14), and WinWin was born on October 28. NCT did some amazing things with their full group comeback in 2020, so there’s lots to look forward to. Jaehyun and WinWin have got some good luck on their side this year for sure!

9. Oh My Girl’s Binnie and Jiho 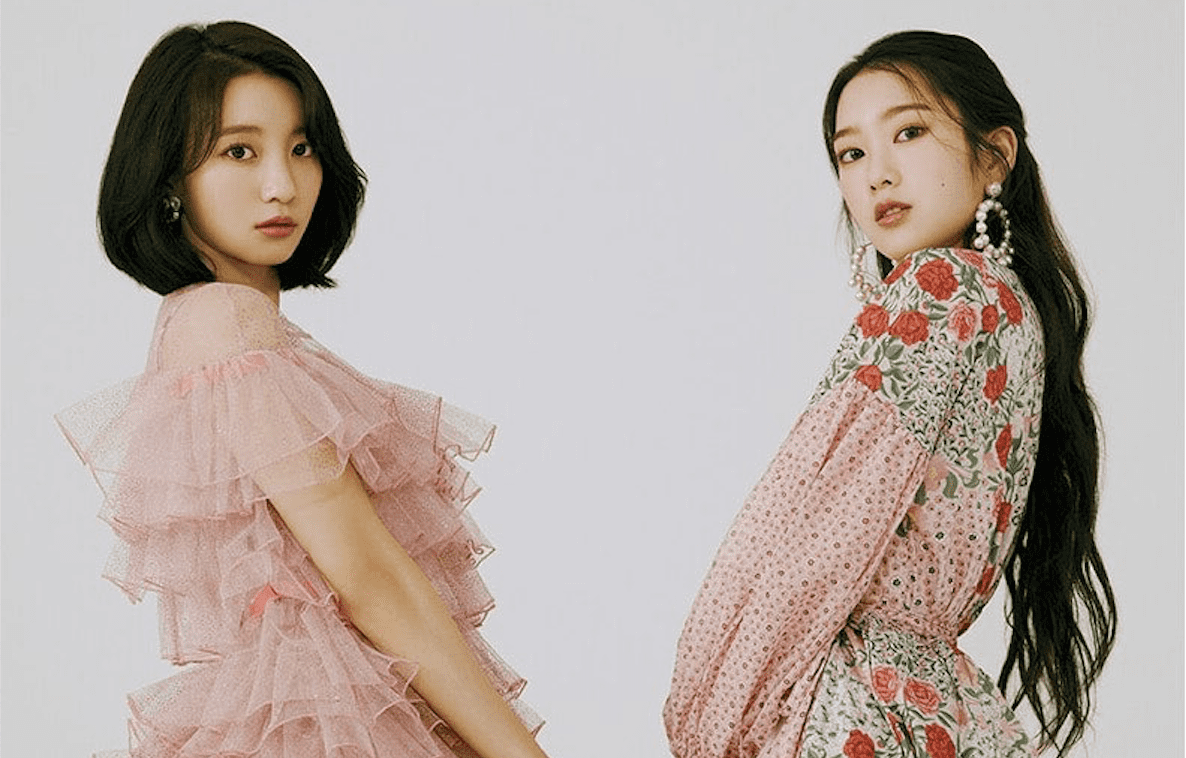 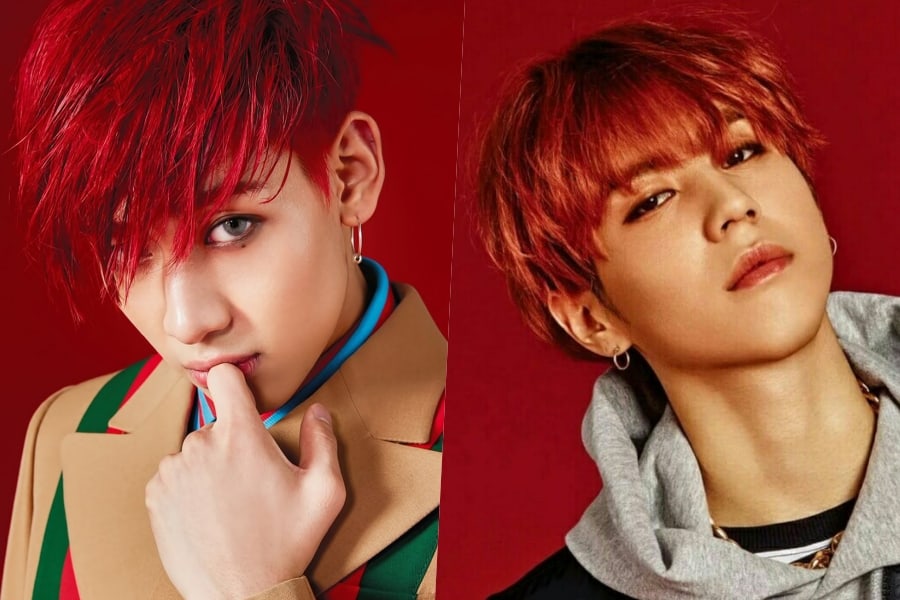 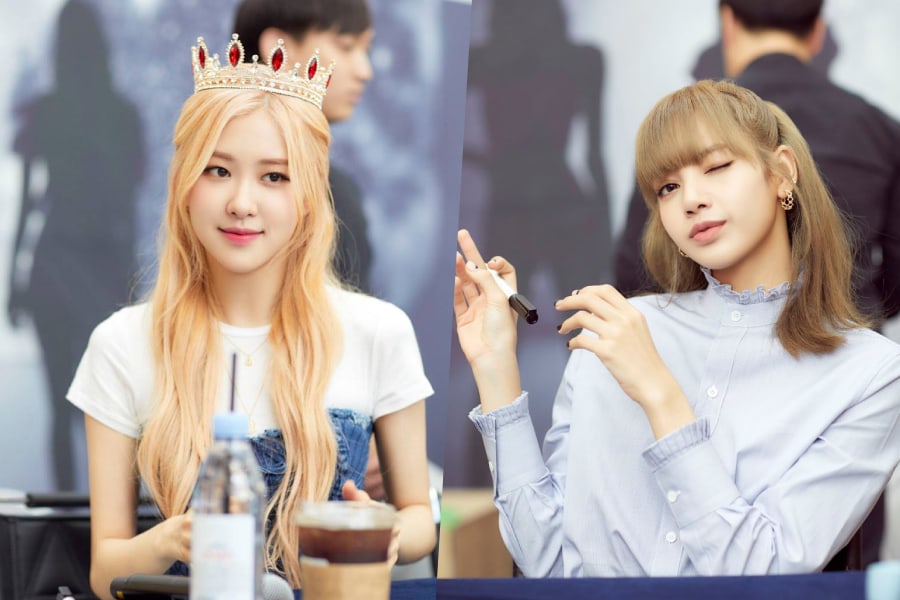 Both halves of BLACKPINK’s maknae line, Rosé and Lisa, are lucky enough to fall under the year of the ox. Rosé was born just a few days after the Lunar New Year, on February 11, 1997, and Lisa on March 27, 1997. With BLACKPINK’s massive success in 2020 and Rosé’s solo debut coming this year, there’s a lot to look forward to!

12. SEVENTEEN’s DK, Mingyu, The8, and Seungkwan 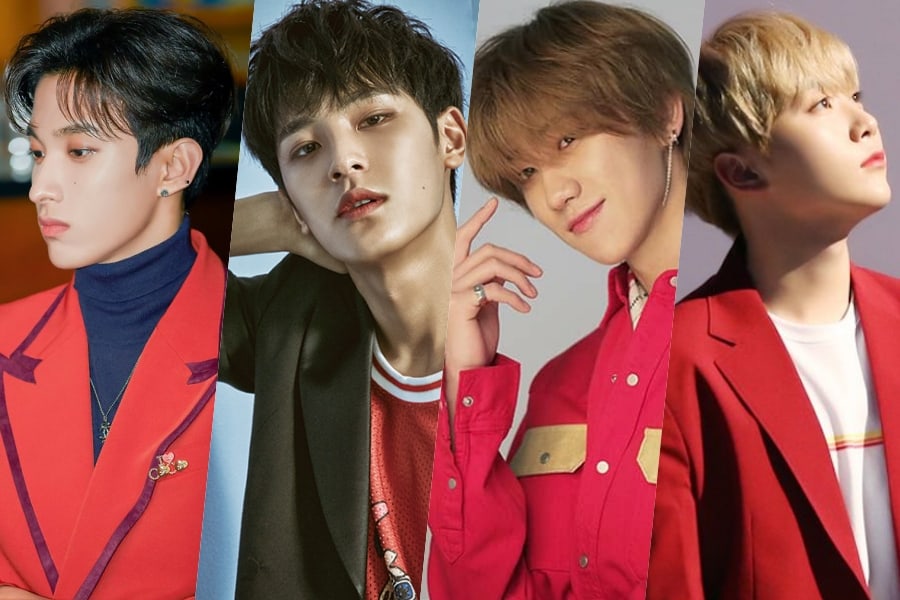 SEVENTEEN has a whopping four members who were born in the year of the ox. DK’s birthday is on February 18, while Mingyu and The8 fall on April 6 and November 7, respectively. Seungkwan was born just before the Lunar New Year, on January 16, 1998. SEVENTEEN killed it in 2020 with their most recent comeback, and 2021 will definitely be a lucky year too!

This is just a few of the many K-pop idols born in the year of the ox – can you name any more? Tell us in the comments!