Seol In Ah shared her thoughts on her latest hit drama “Mr. Queen”!

The historical fusion drama is about a man from modern times whose soul is trapped in the body of a queen from the Joseon dynasty. Shin Hye Sun stars as Kim So Yong, the Joseon queen with the soul of Blue House chef Jang Bong Hwan trapped inside her. Kim Jung Hyun plays her husband King Cheoljong, who is a weak and ineffective king on the outside but is stronger and sharper than he appears. Seol In Ah stars as Jo Hwa Jin, King Cheoljong’s first love who opposes Kim So Yong.

Seol In Ah shared, “I was nervous and felt pressure because it was my first historical drama in a long time. It was an enjoyable time. Since the teamwork between the actors, staff, and director was good, I was able to act more comfortably without the pressure I had expected.” 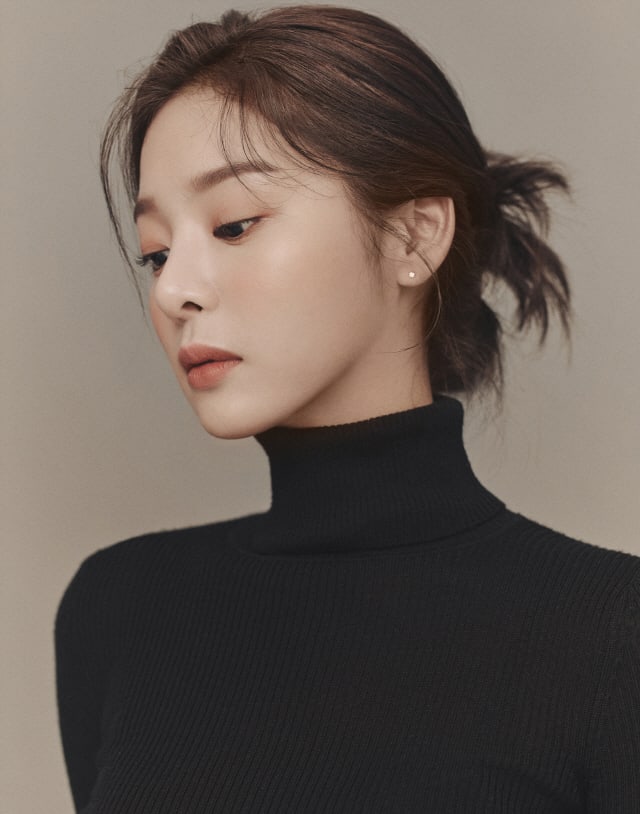 “Mr. Queen” was Seol In Ah’s first historical drama since “The Flower in Prison” in 2016. The actress revealed that she practiced lowering her tone while speaking and read books slowly while taking deeper breaths to practice the sageuk tone. Seol In Ah shared that she would watch clips and read comments about her character but would sometimes get hurt in the process. She explained, “When that happened, my family and my manager took care of me a lot and helped stabilize my mentality.”

The actress also talked about the mood on set and how the cast pretended to be their characters off-camera. She shared, “We joked around as our respective characters. When I approached So Yong, Court Lady Choi (Cha Chung Hwa) and Hong Yeon (Chae Seo Eun) said, ‘Queen, you have to be careful.’ Then, So Yong would slightly glare at me. We spent time like this normally as our characters. In particular, there were a lot of bloopers thanks to Byulgam Hong (Lee Jae Won). It was to the point that we would laugh for 30 minutes.” 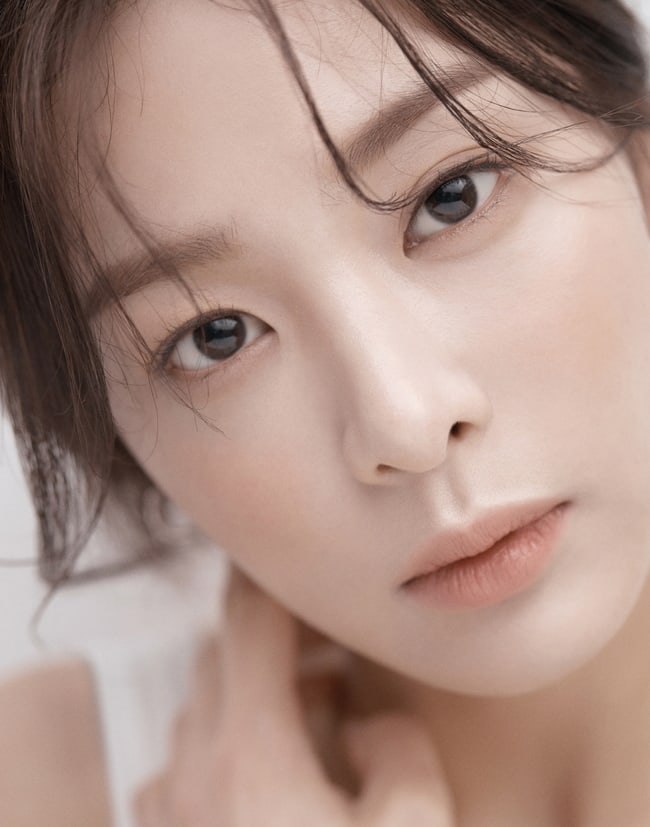 Regarding her co-stars, Seol In Ah shared, “From rehearsal to the filming, I was able to act in a diverse and vivid way with Shin Hye Sun. Although she was the actress with the most amount of activities scheduled, she was always smiling and full of consideration, which I learned a lot from.” Seol In Ah also reunited with Kim Jung Hyun after working together on “School 2017.” On their reunion, Seol In Ah shared, “I felt reassured and a sense of closeness with him on set, and I was able to fall even deeper into my role because he took care of me and showed his focus.”

Yoo Min Kyu played Prince Yeongpyeong, who secretly harbored feelings for Jo Hwa Jin. Regarding actor Yoo Min Kyu, Seol In Ah shared, “He’s mischievous and talkative unlike how he seems, so he made me fall for that charm and share too much information about myself.” On actress Jo Yeon Hee, who played Queen Jo, Seol In Ah shared, “We talked jokingly about how far our characters’ evil deeds will go and that we’ll live a long time since our characters were cursed at a lot. I fell for the way she didn’t lose her serious attitude while filming.” 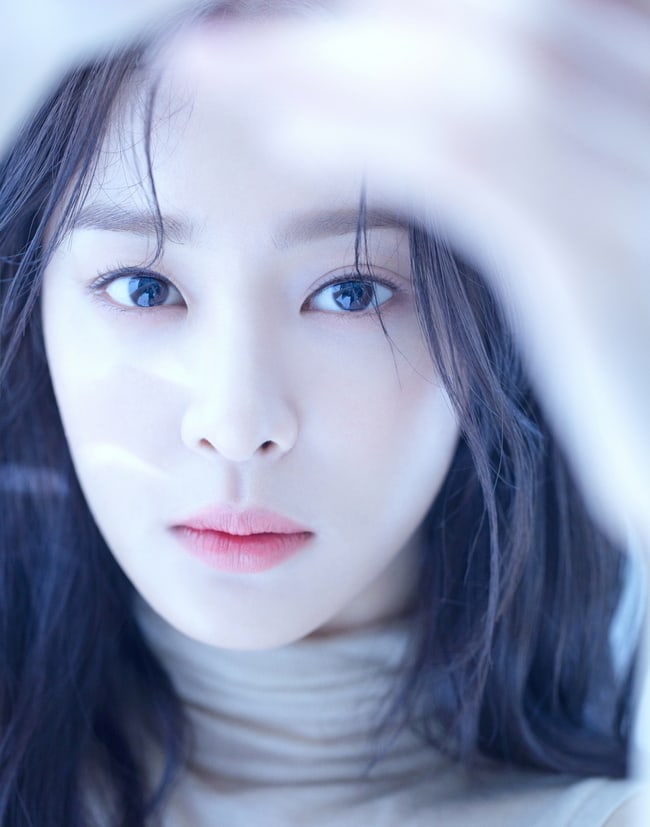 Finally, Seol In Ah talked about wanting to take on the action genre in the future and play a role like Villanelle in BBC’s “Killing Eve.” She added that she learned to be easy going, realized again that there are still so many things to learn, and gained courage through filming “Mr. Queen.” The actress explained that this was all thanks to the viewers and asked them to show lots of interest in her next project as well.

If you haven’t already, catch “Mr. Queen” below: