Leaders And Maknaes Of TWICE, SEVENTEEN, MONSTA X, Stray Kids, And More Discuss Pros And Cons Of Each Position

How do the leaders and maknaes (youngest members) of K-pop groups get along?

Interviews including insights from the leaders and maknaes of TWICE, SEVENTEEN, MONSTA X, Stray Kids, NU’EST, Oh My Girl, THE BOYZ, and (G)I-DLE have been revealed so far. Interviews with members of ATEEZ, IZ*ONE, ITZY, TXT, TREASURE, aespa, and ENHYPEN will be coming soon.

Check out pieces of the first set of interviews below! 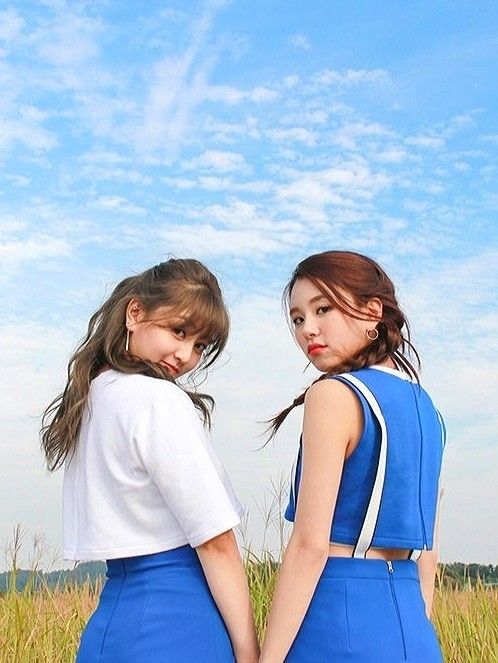 Jihyo explained that she likes being a leader because she learned how to organize her thoughts through taking on the role. While it is sometimes difficult when the members disagree on matters, she said it is okay because “the members help out a lot.” 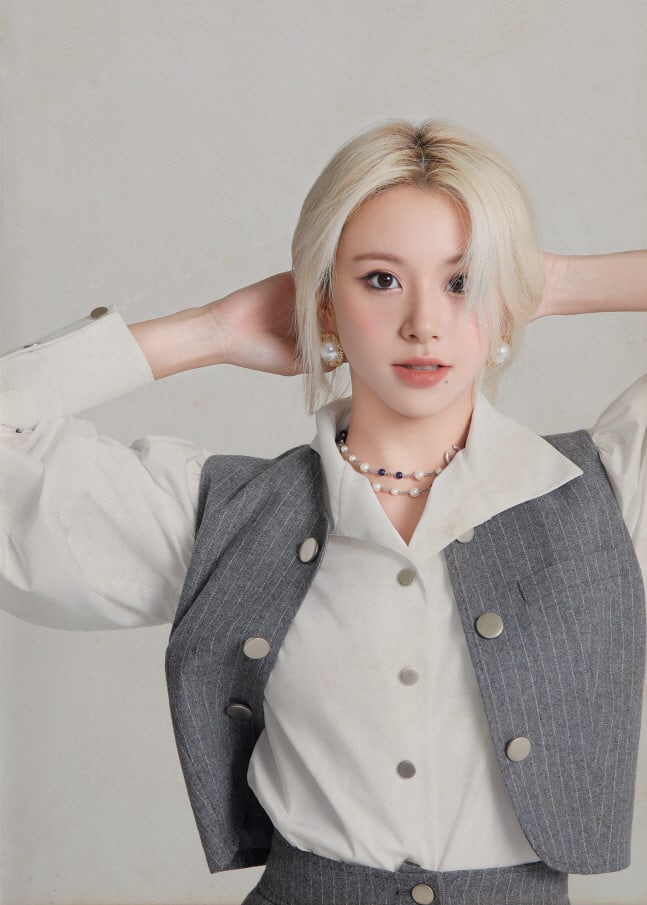 Chaeyoung admitted that she enjoys being a maknae because the rest of the members look after her a little more. An interesting point she made is that because she is the youngest member (along with Tzuyu), she always finishes up filming last when they go in order of age. 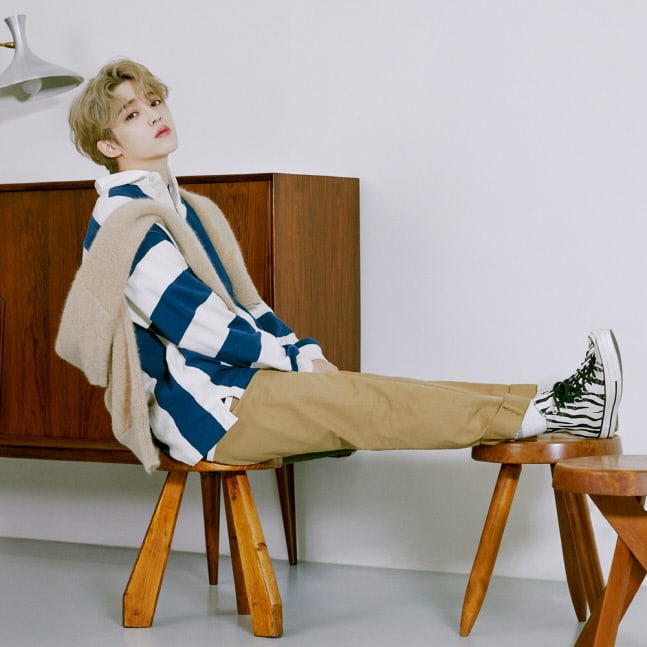 S.Coups kept his answers short and sweet. Regarding the pros and cons of being a leader, he explained that there are none because being a leader is equivalent to being “just a member.” When asked if he would rather be a leader or maknae in another life, he replied, “I would be thankful to be a member.” 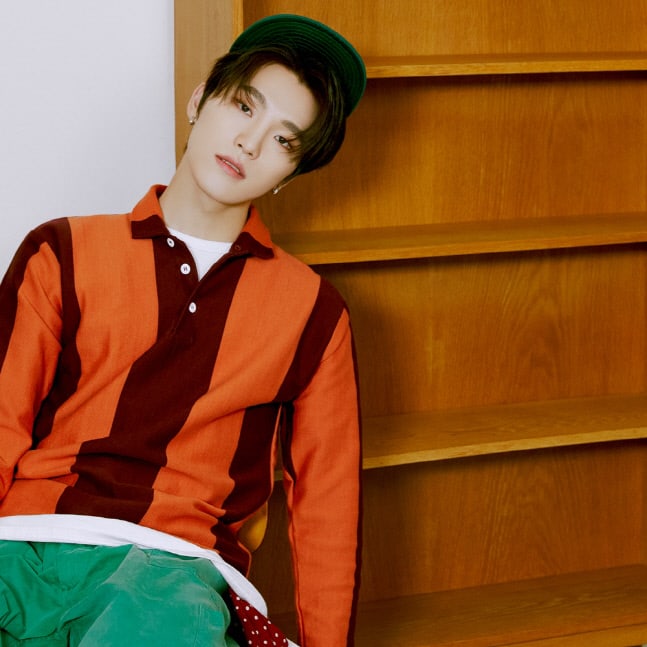 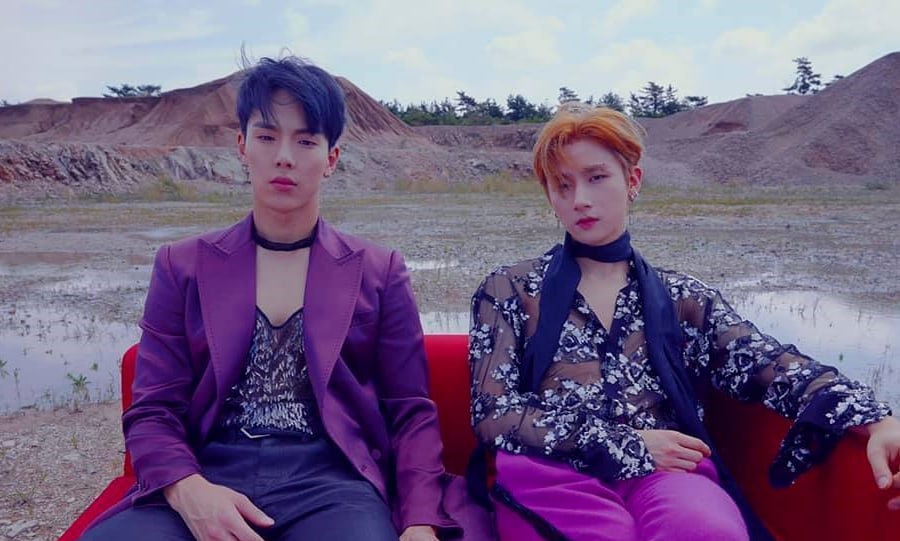 Shownu admitted that one of his favorite parts of being a leader is hearing, “You’re the best leader (in English),” from his fans. His answer to the following question was related to this, because he explained that hearing those comments is also difficult because it gives him a sense of pressure to do well. 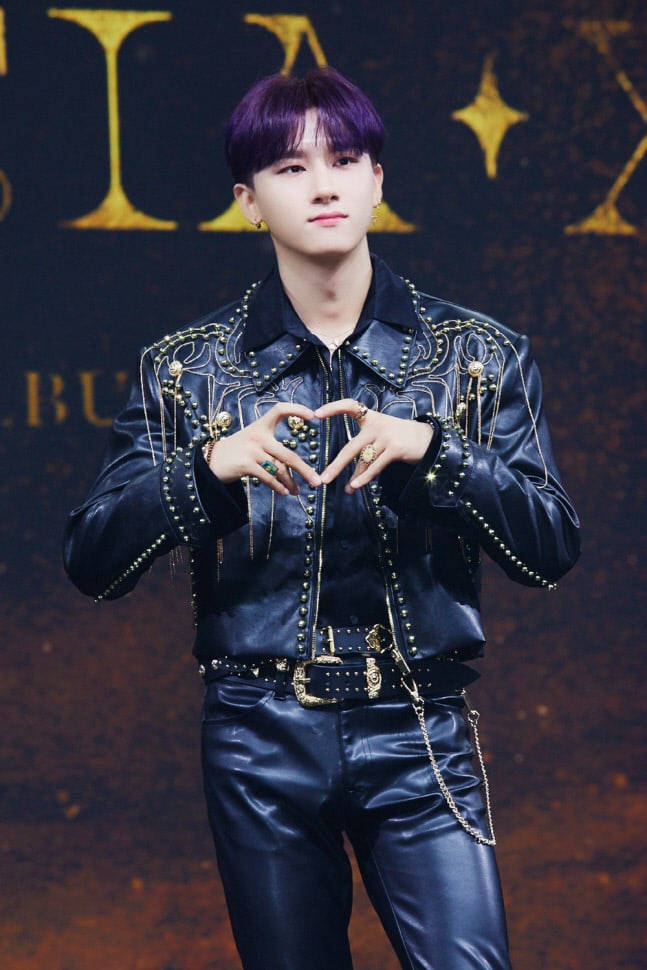 On the other hand, I.M offered an ambiguous answer to his struggles as a maknae. He replied, “I am happy….^^.” When asked what he gets jealous of Shownu over, he replied, “He is always cool. I am proud of him. But jealous, not really…” 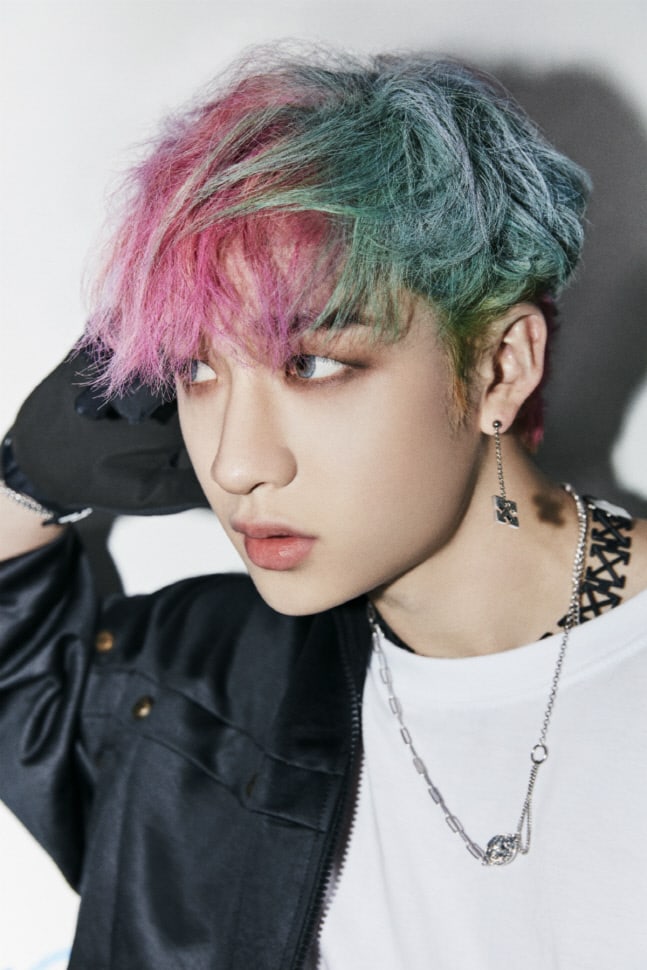 If born again and given the chance to join Stray Kids, Bang Chan would choose to debut as a leader. He explained, “I think it will be fun and meaningful to start again from the beginning so that the mistakes that I made as a leader and my shortcomings would not repeat themselves.” 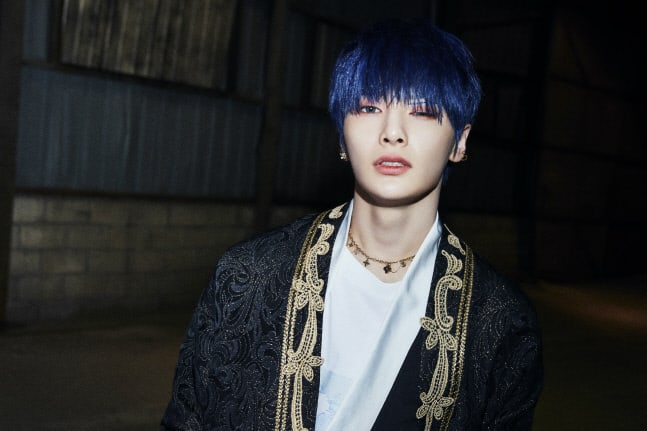 I.N had a more simple answer in mind. While he would choose to be in the same position, his reason was, “Even so, being young is the best… So I’d like to be the maknae…!” His response makes more sense when taking into consideration that he said he likes being a maknae because it means he’s younger than the other members.

In NU’EST’s case, the group does not have a maknae because the four youngest members were all born in 1995. JR partook in the interview as the leader and Ren as the logistically youngest member according to birthdate. 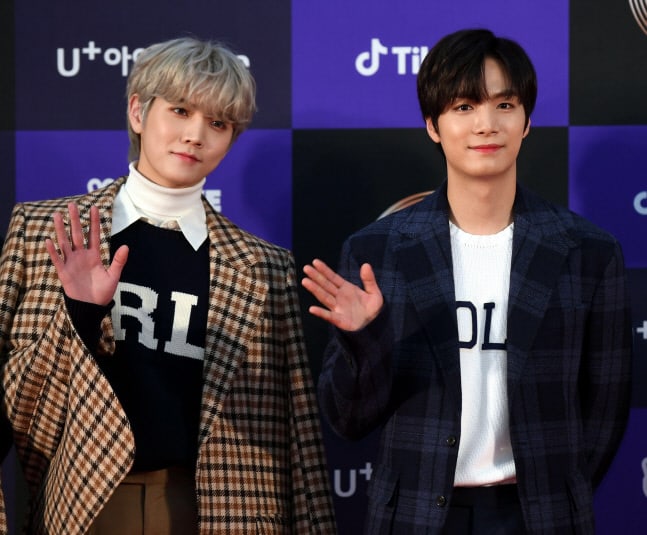 As a leader, JR appreciates having people depend on him because it helps him get rid of thoughts of giving up. He added, “That makes me feel like I’m maturing, so I like it.”

As the temporary maknae of the day, Ren stated that if he were to have another chance to debut with NU’EST, he would like to be a member in the middle, age-wise.

Check out his drawing for JR, with the message, “Happy New Year. Jonghyun. I love you.”

Oh My Girl’s Hyojung and Arin 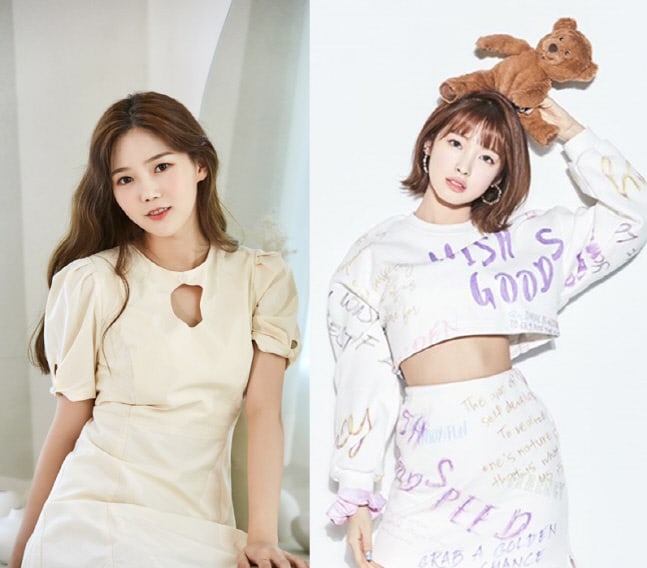 Hyojung would like to experience what being a maknae is like for herself. It may be because she wishes she were a maknae when the maknae line gets to do cute performances together. On the other hand, what she likes about being a leader is that she has “lovely members” by her side following her lead. 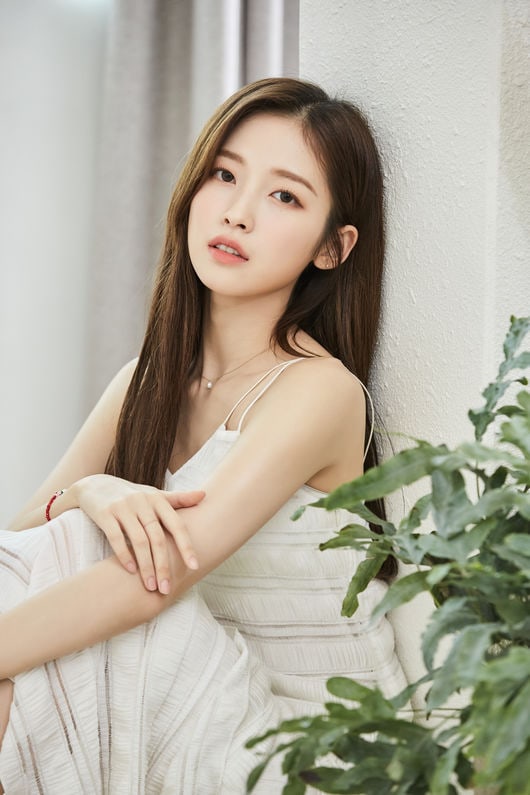 While Arin enjoys being a maknae because it means she is the youngest, she finds it difficult when she has to perform aegyo because she is the maknae. But in the end, she stated, “I would like to be the maknae again even if I were to be reborn, haha.”

THE BOYZ’s Sangyeon and Eric 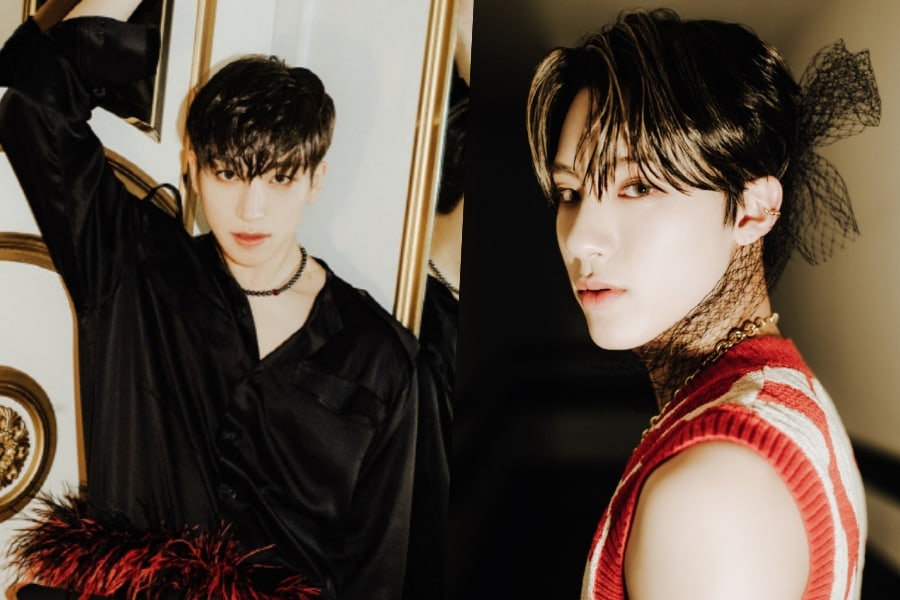 Sangyeon chose having a lot of younger brothers as his favorite and most difficult part of being a leader. And because he has several moments when he wishes to be a maknae, he would be a maknae if he had the chance.

Eric shared that one, Sangyeon is cool when he writes songs, and two, he wishes he were a leader because leaders get to deliver many of the award speeches. As for the pros of being the maknae, he said, “I like receiving lots of love from the hyungs and The Bs (THE BOYZ’s fans). Even if I pull a prank, they cut me some slack for being cute,” adding that there are no cons to being the youngest. 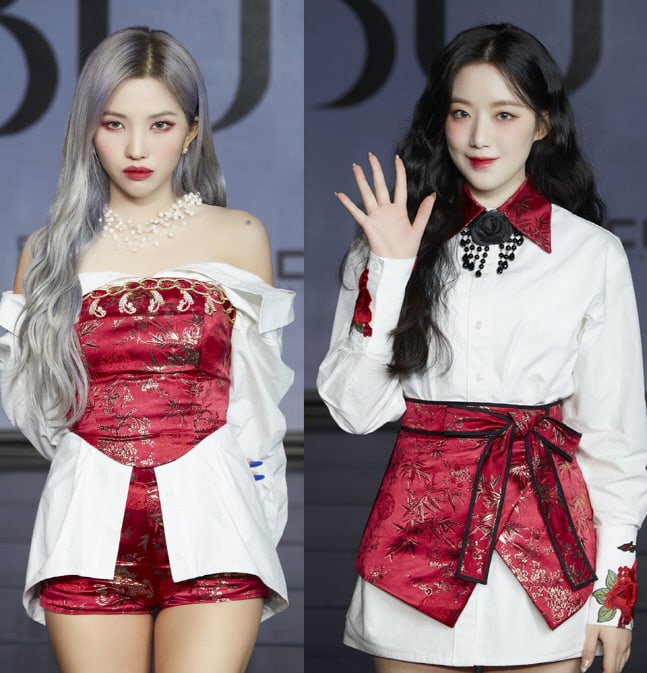 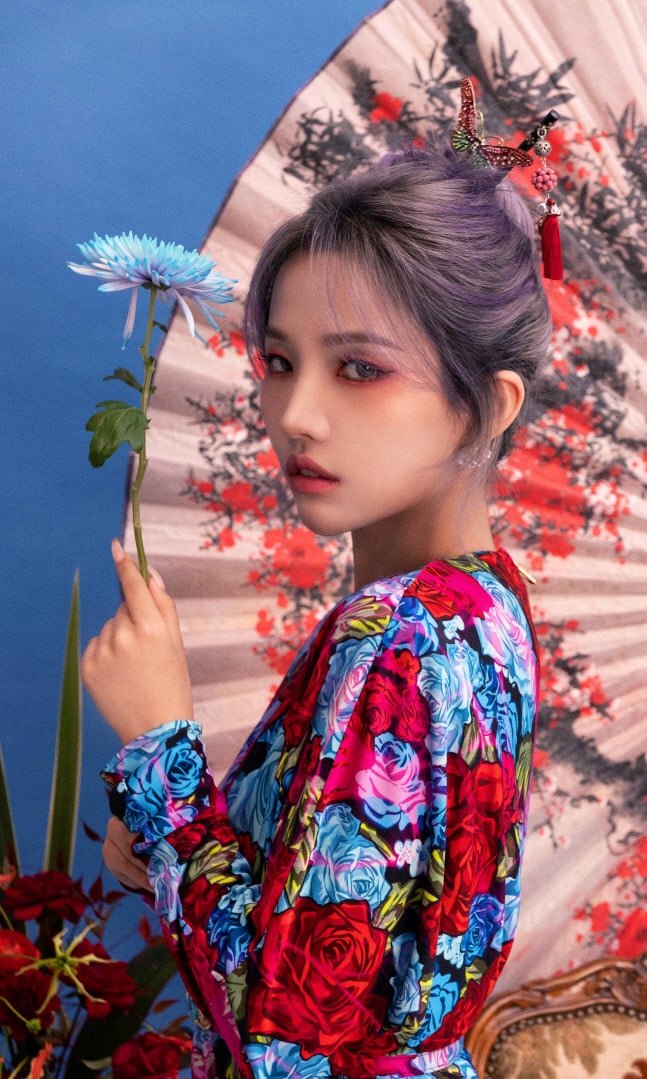 Soyeon is a leader despite being part of the maknae line. Starting off the Lunar New Year, she wanted to tell Shuhua, “Our maknae Shuhua~ You must have struggles being the maknae of our team (G)I-DLE in a foreign country, but thank you for enduring it. I won’t be able to satiate your longings for home, but like a real sister, I’ll work on making a team where you won’t feel the disadvantages of being a maknae. Hwaiting always and let’s be happy this year too.” 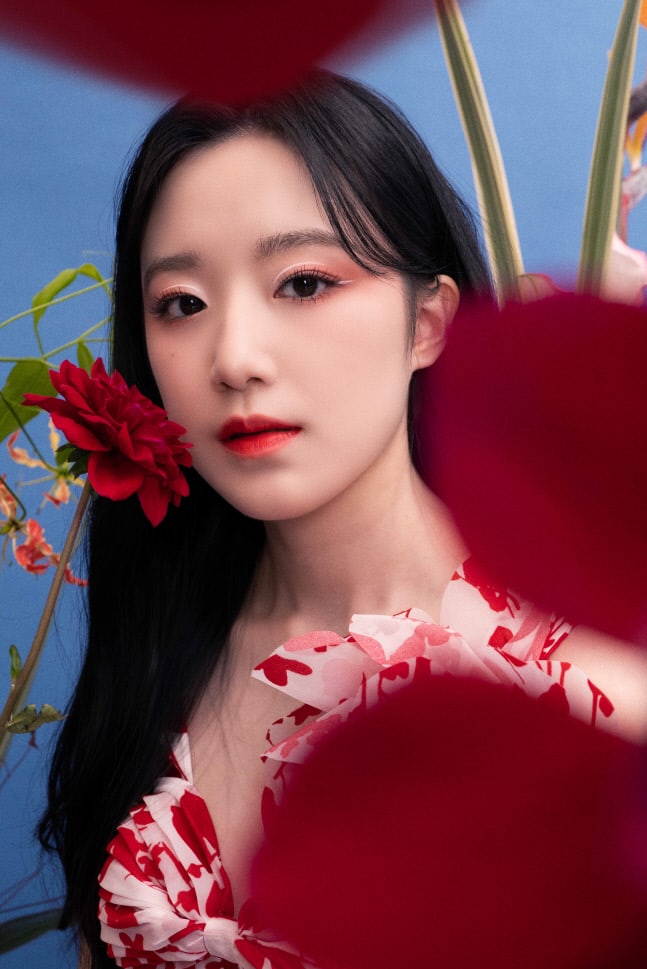 Shuhua shared that she finds Soyeon most cool when she raps and would like to be the oldest in the group if she could be born again. For her Lunar New Year’s greetings to Soyeon, she said, “Everything you wish to happen will work out. Let’s only look at the good things.”

Which K-pop leader-maknae duo is your favorite?