Following the conclusion of tvN’s “Mr. Queen,” the cast shared their final comments in a touching behind-the-scenes video!

The video begins with Chae Seo Eun, who shared, “I was happy to work together with such a good director, writer, actors, and staff.” B.A.P’s Youngjae then commented, “There’s so many happy moments in my memories, so I think this drama will be one that I will never forget. I want to thank all of the viewers who sent their love to ‘Mr. Queen.'” 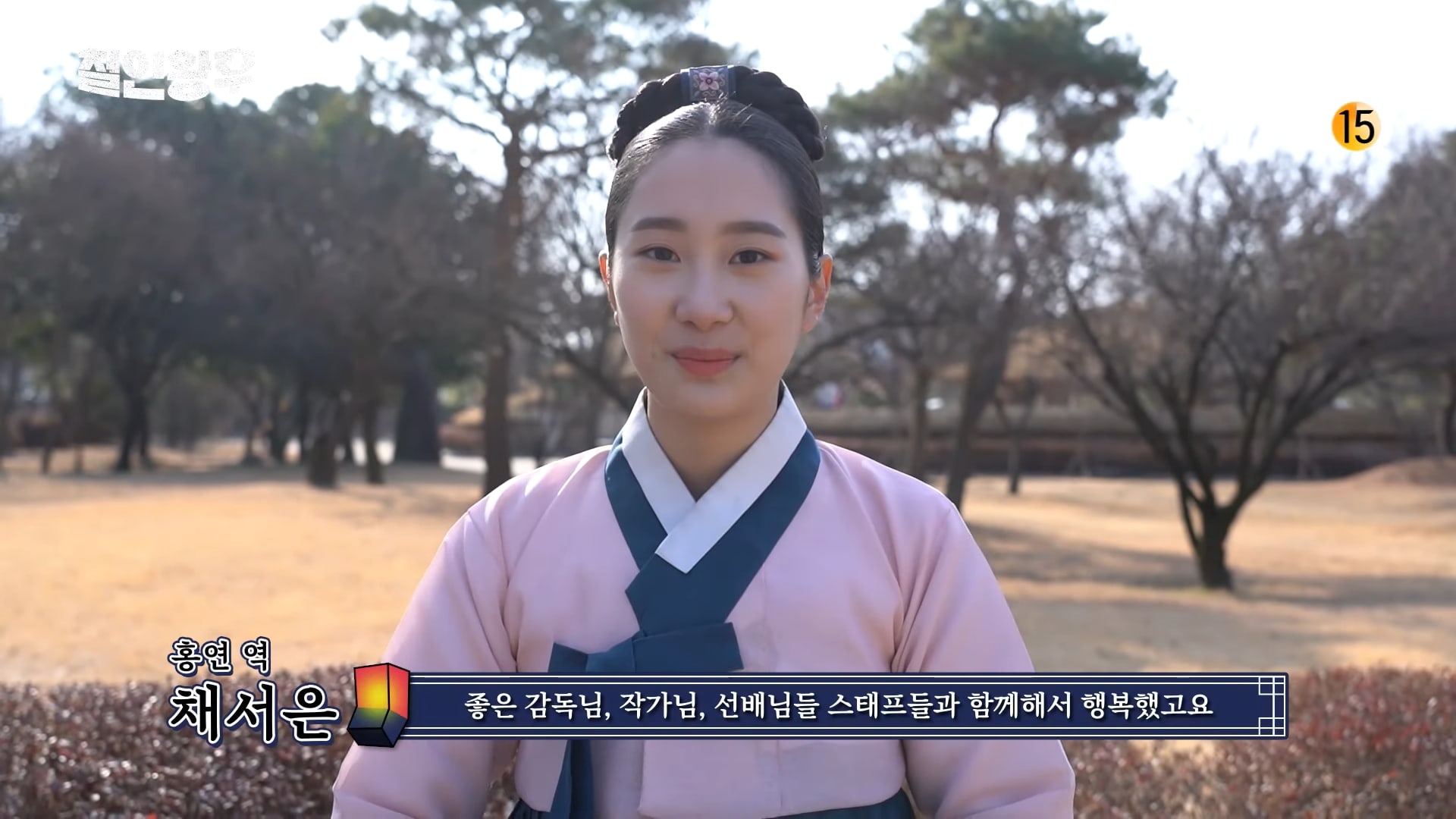 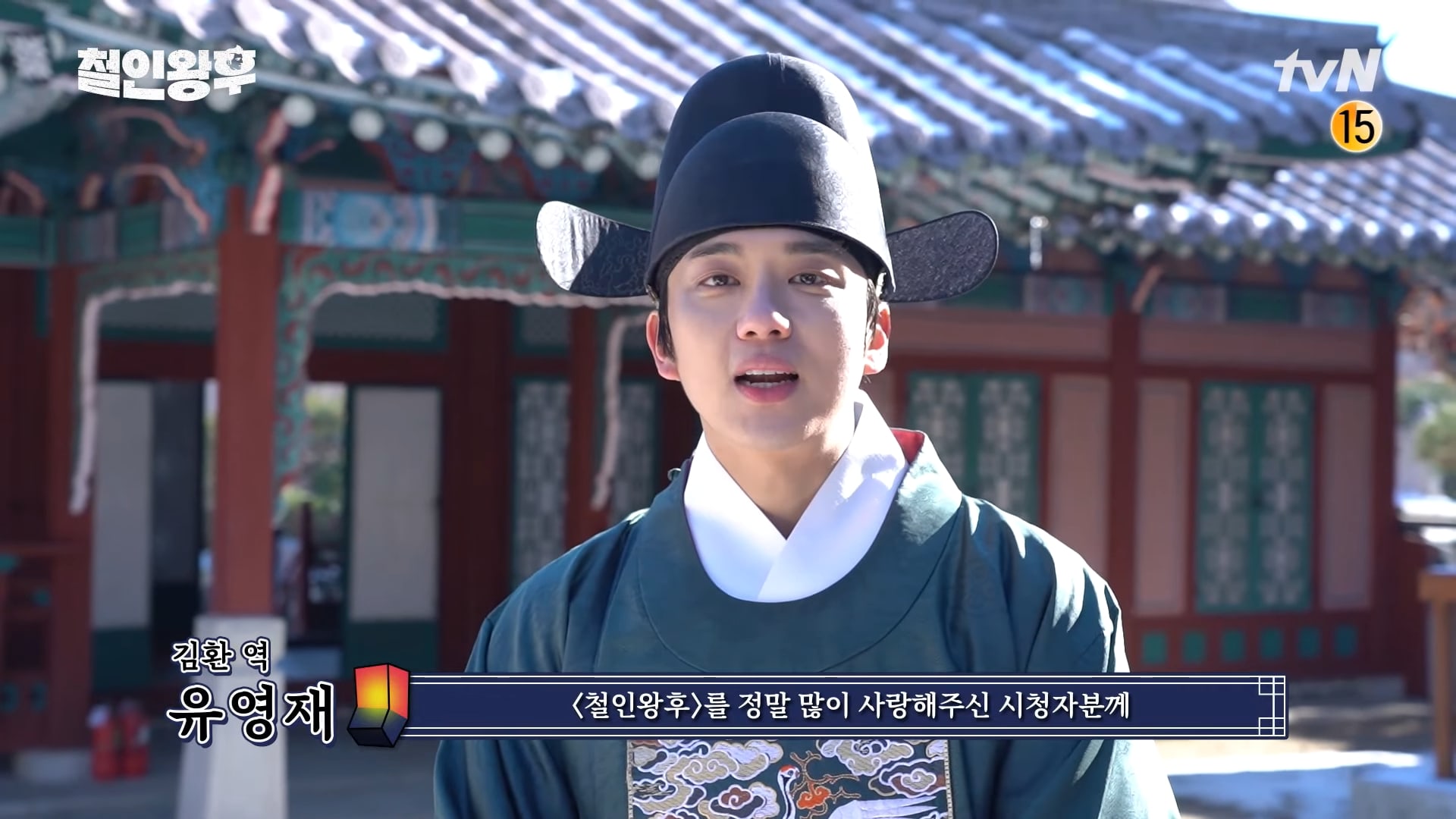 Next, Jeon Bae Soo commented, “We filmed for a long time, from summer until the cold winter. We were so happy that everyone tuned in and enjoyed the drama. Thank you for watching ‘Mr. Queen’ until the last episode. Have a happy new year and stay healthy.”

Lee Jae Won shared, “This is a really frustrating and difficult time for everyone, but we were so happy to film knowing that we could give you just a little comforting smile, and we wrapped up filming in good health. Thank you so much for loving our drama ‘Mr. Queen’ and I’ll come find everyone again through another good production.” 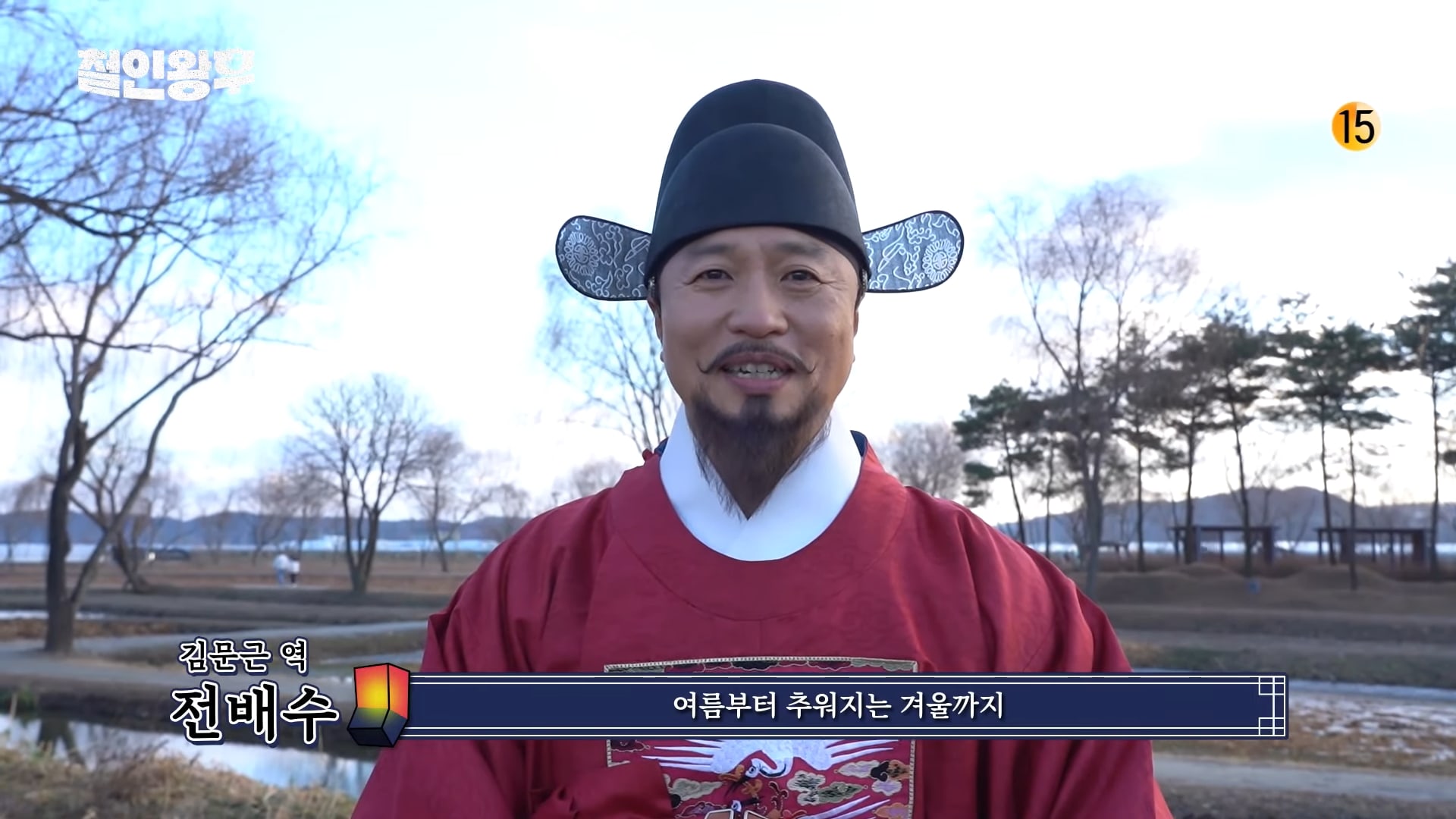 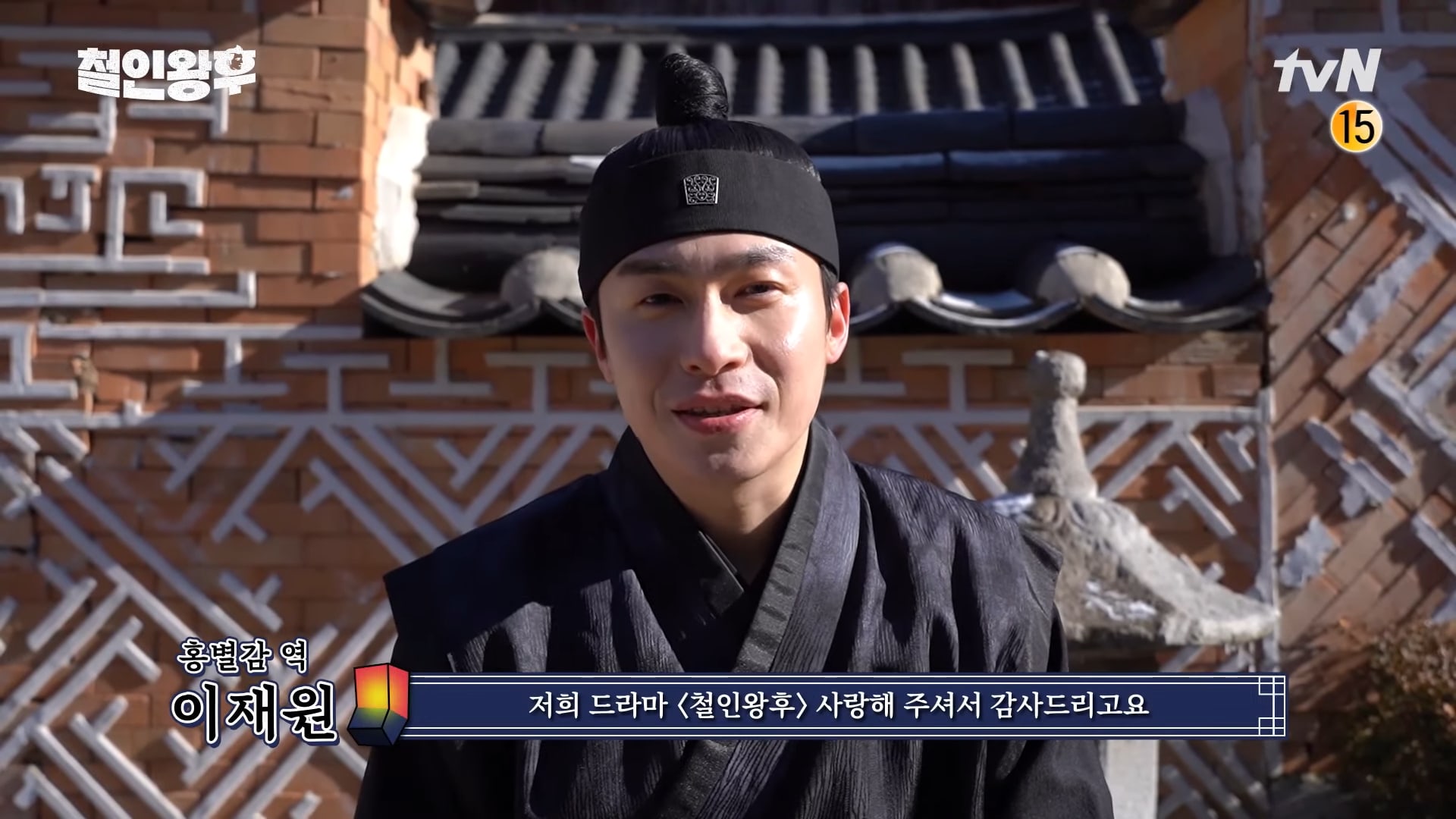 Yoo Min Kyu said, “This is a drama that holds a lot of memories for me and it’s a shame that it’s over. I really enjoyed filming together with such a great director, great actors, and great staff. Please take care of your health and have a happy new year.”

Kim In Kwon commented, “Looking back on ‘Mr. Queen’ as it’s coming to an end, it was really enjoyable to film. Now that’s it’s completed it’s really rewarding, and I kept thinking about how I wanted to improve my acting.” 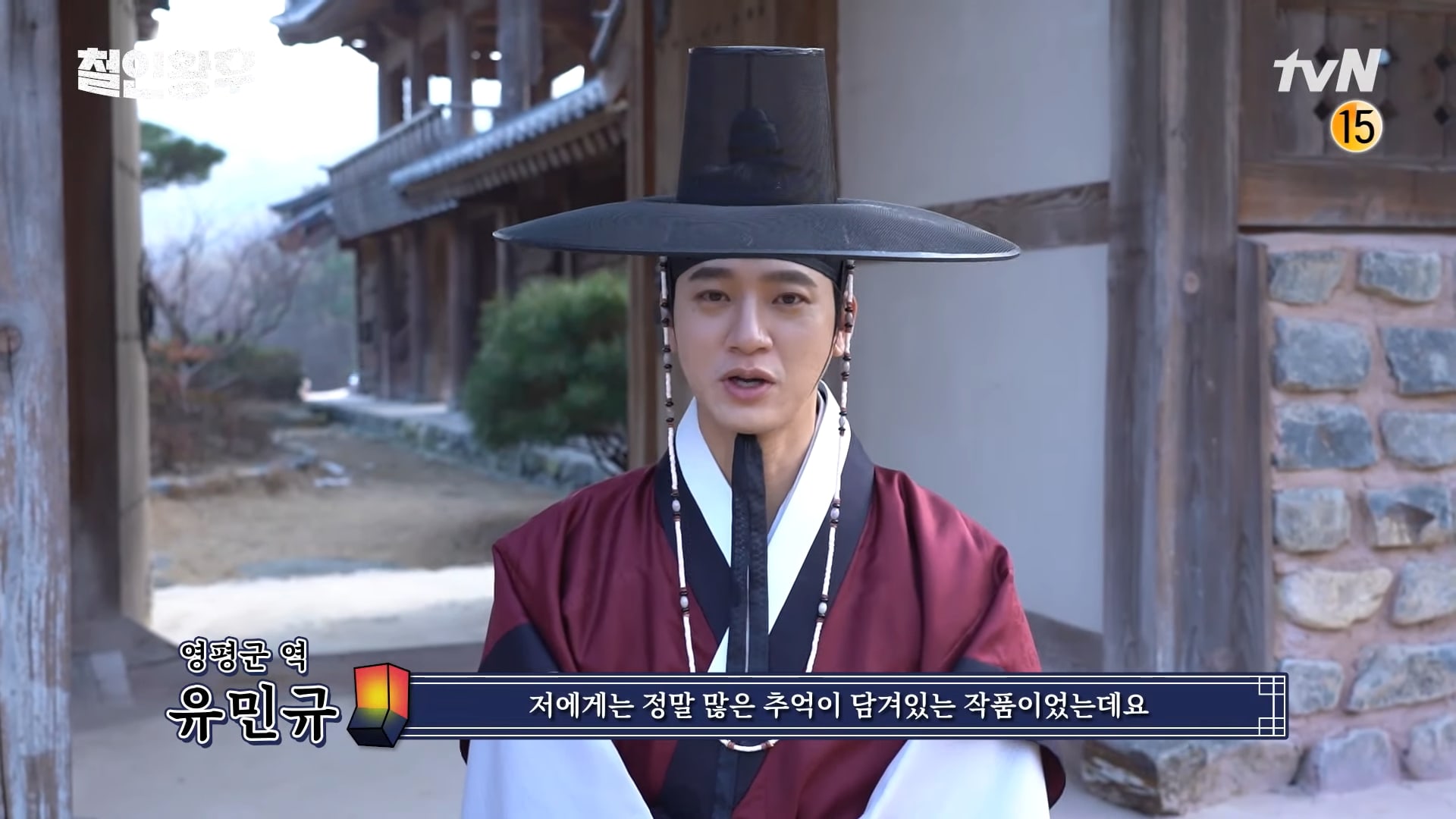 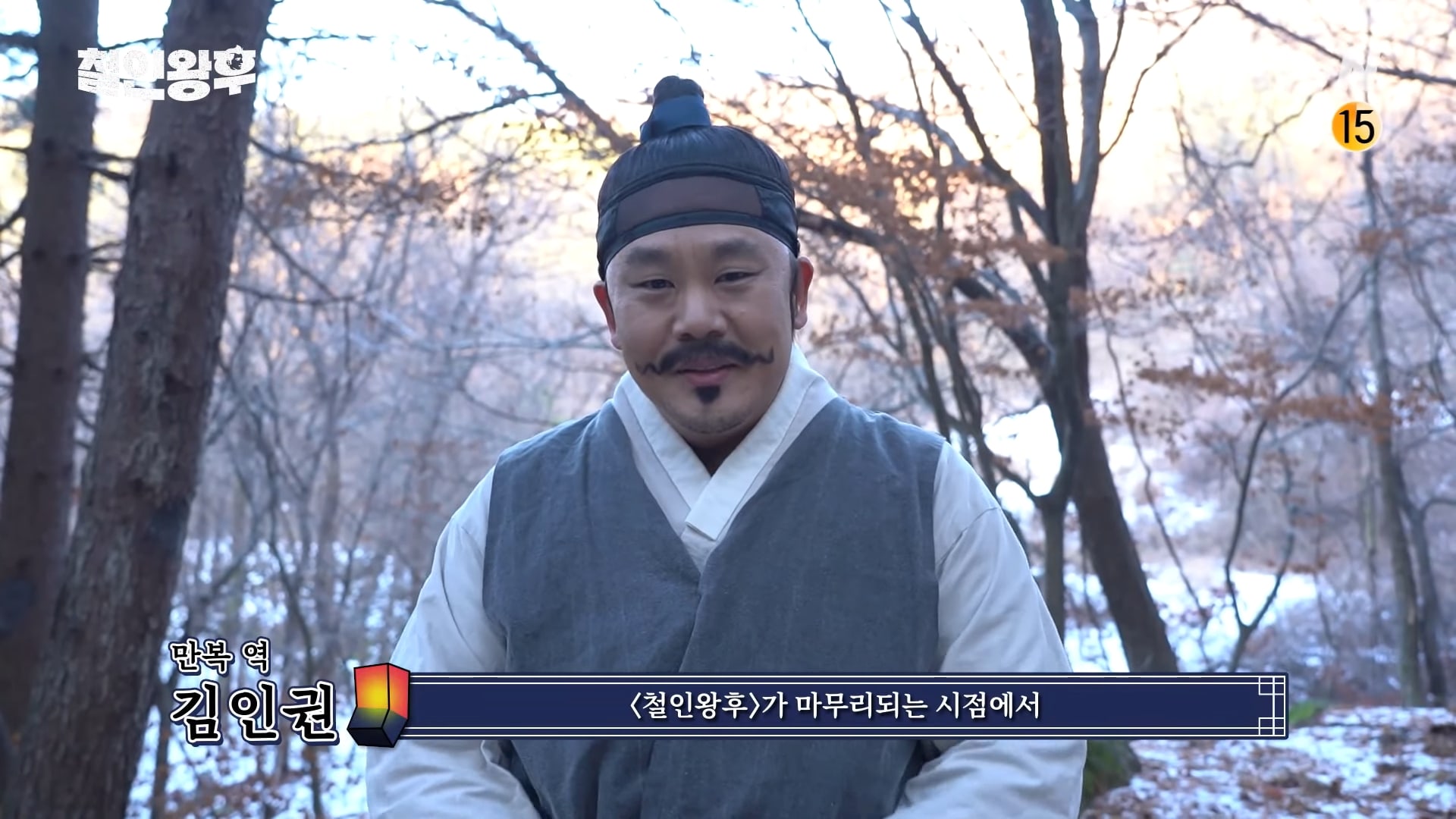 Cha Chung Hwa shared, “Thank you so much for spending your precious time tuning in to ‘Mr. Queen.'” Falling into character, she continued, “Just like how I, Court Lady Choi, prayed for her majesty, I will also always pray for the viewers. I pray that you always remain in good health. Thank you so much for your love! I’m going to miss you!”

Next up, Na In Woo said, “I still have a lot of improvements to make, but thanks to the other actors and staff looking out for me I think I was able to turn out well. I hope you have a happy new year, don’t fall sick, and stay in good health. Thank you.” 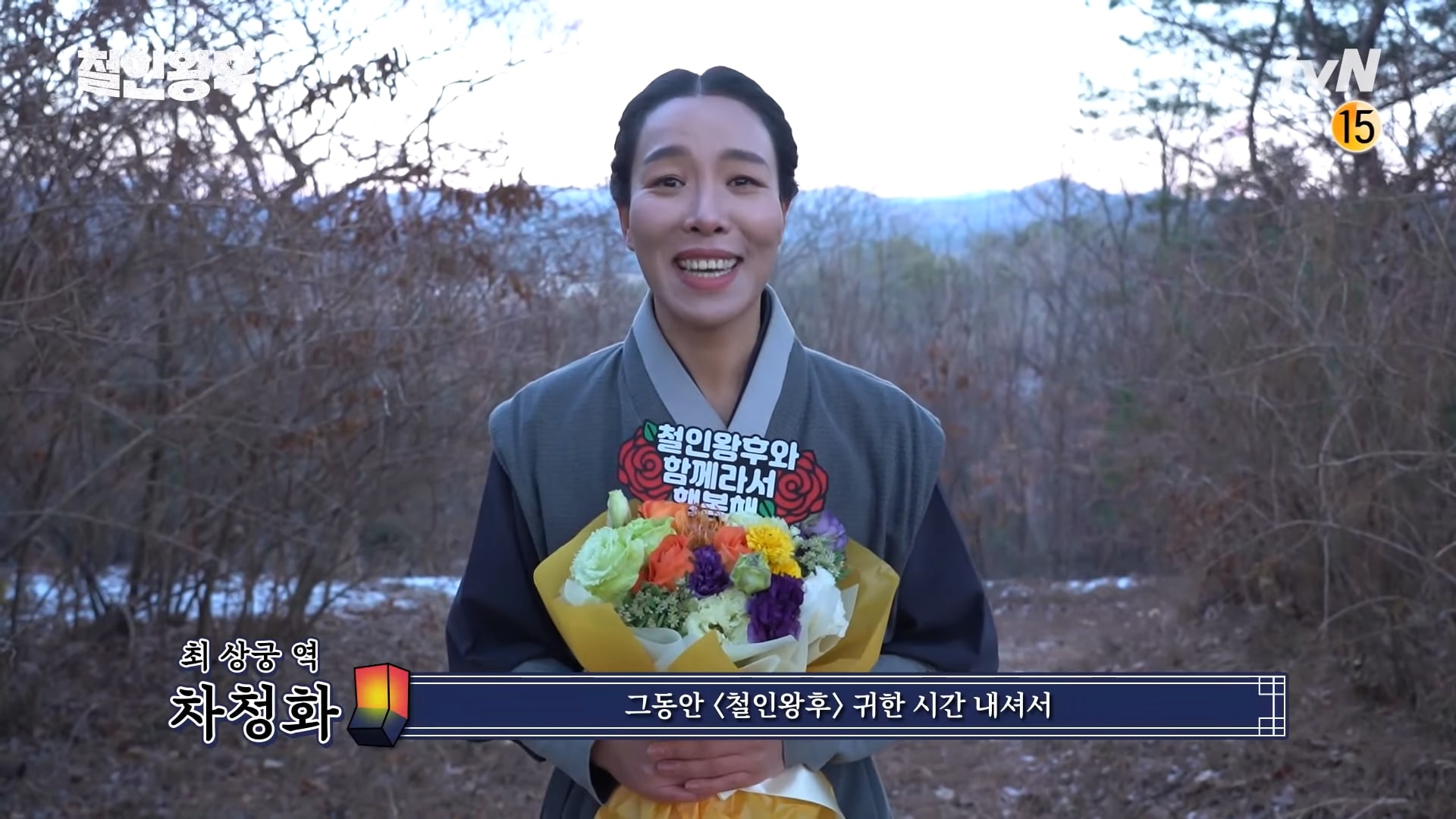 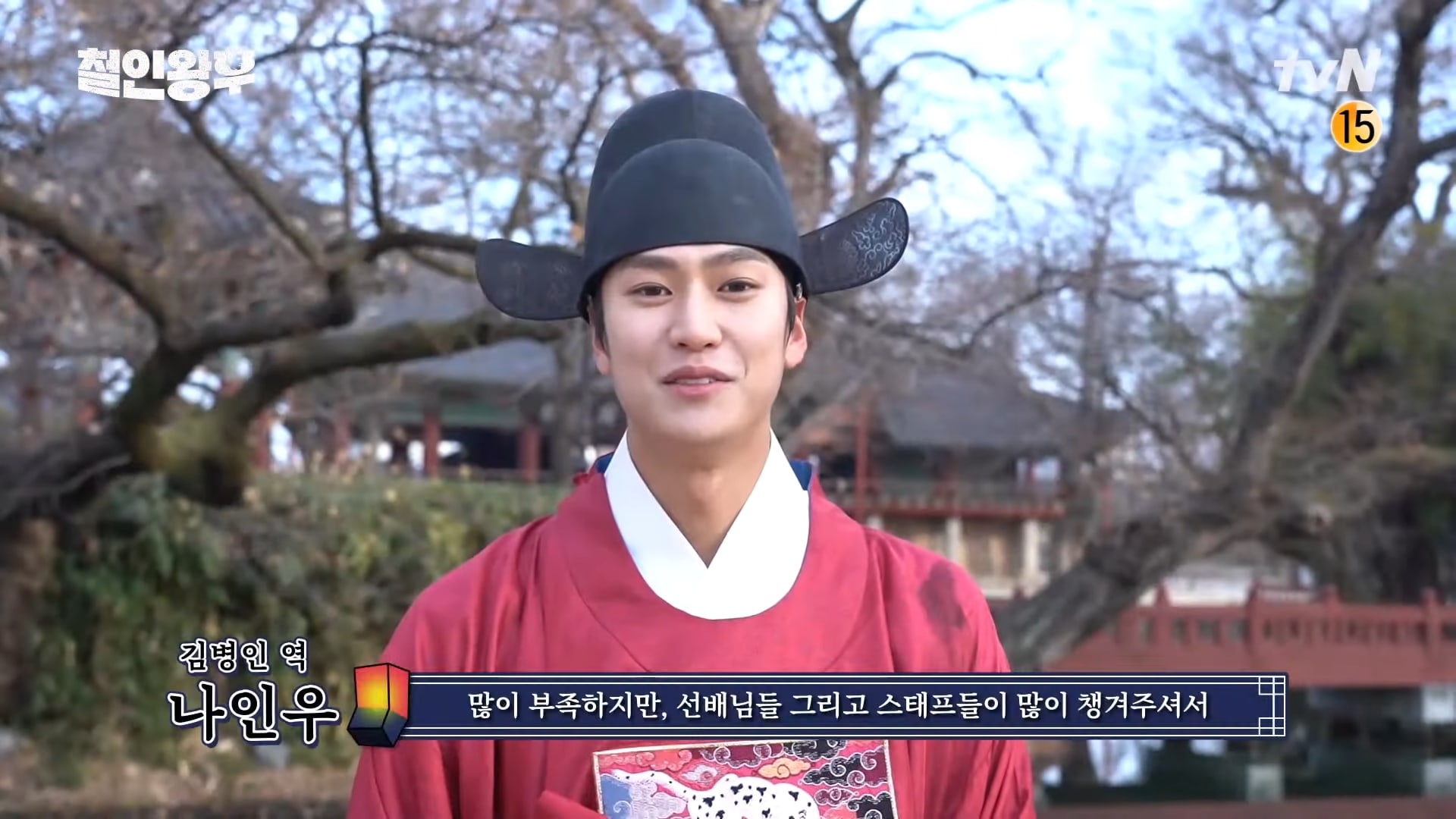 Seol In Ah commented, “It was my first time playing such a colorful character so I really enjoyed filming. I hope that you’ll remember this drama as one that was interesting up until the last episode. Don’t catch a cold, and always stay healthy and happy. I’ll come find everyone with a greater variety of roles. Thank you for loving ‘Mr. Queen’ until the end!” 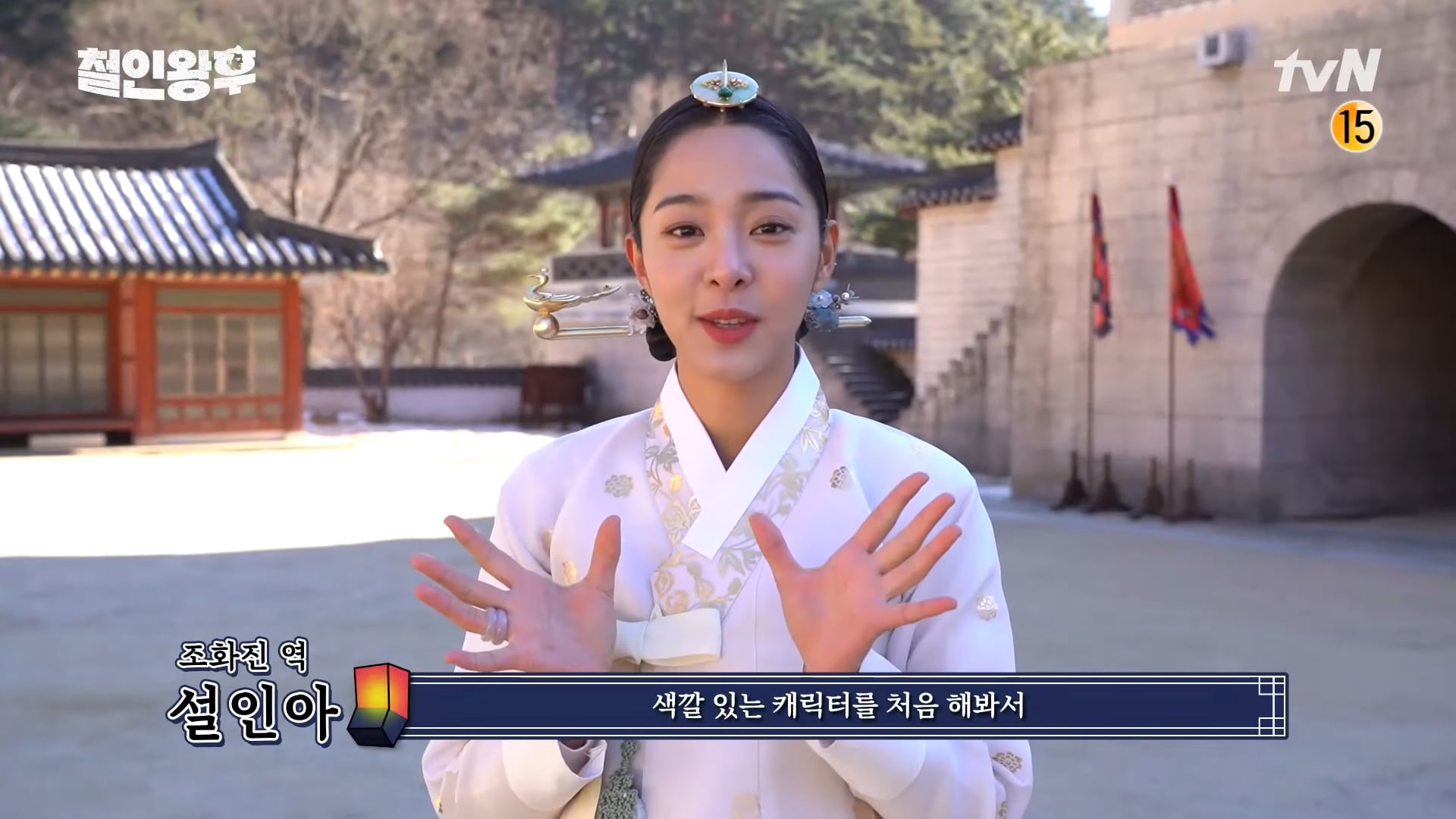 Kim Tae Woo shared, “We worked hard filming since the summer, and today is already the last day of filming. I want to convey my sincere thanks to everyone who loved the drama. Thank you.”

Bae Jong Ok commented, “We began in the sizzling hot summer and ended at the beginning of winter. It was such an enjoyable drama so I think it will remain in my memories for a long time. Thank you.” 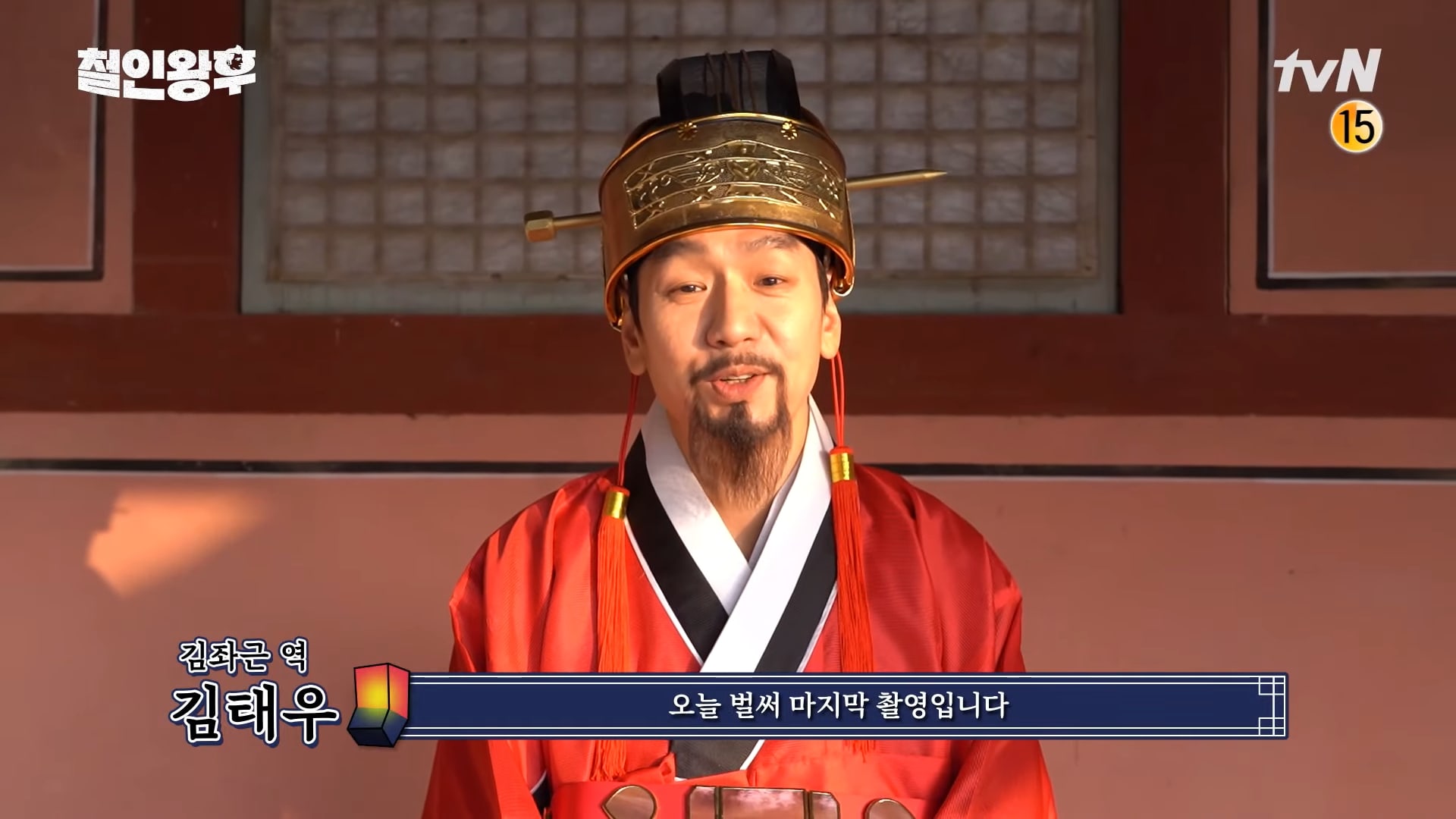 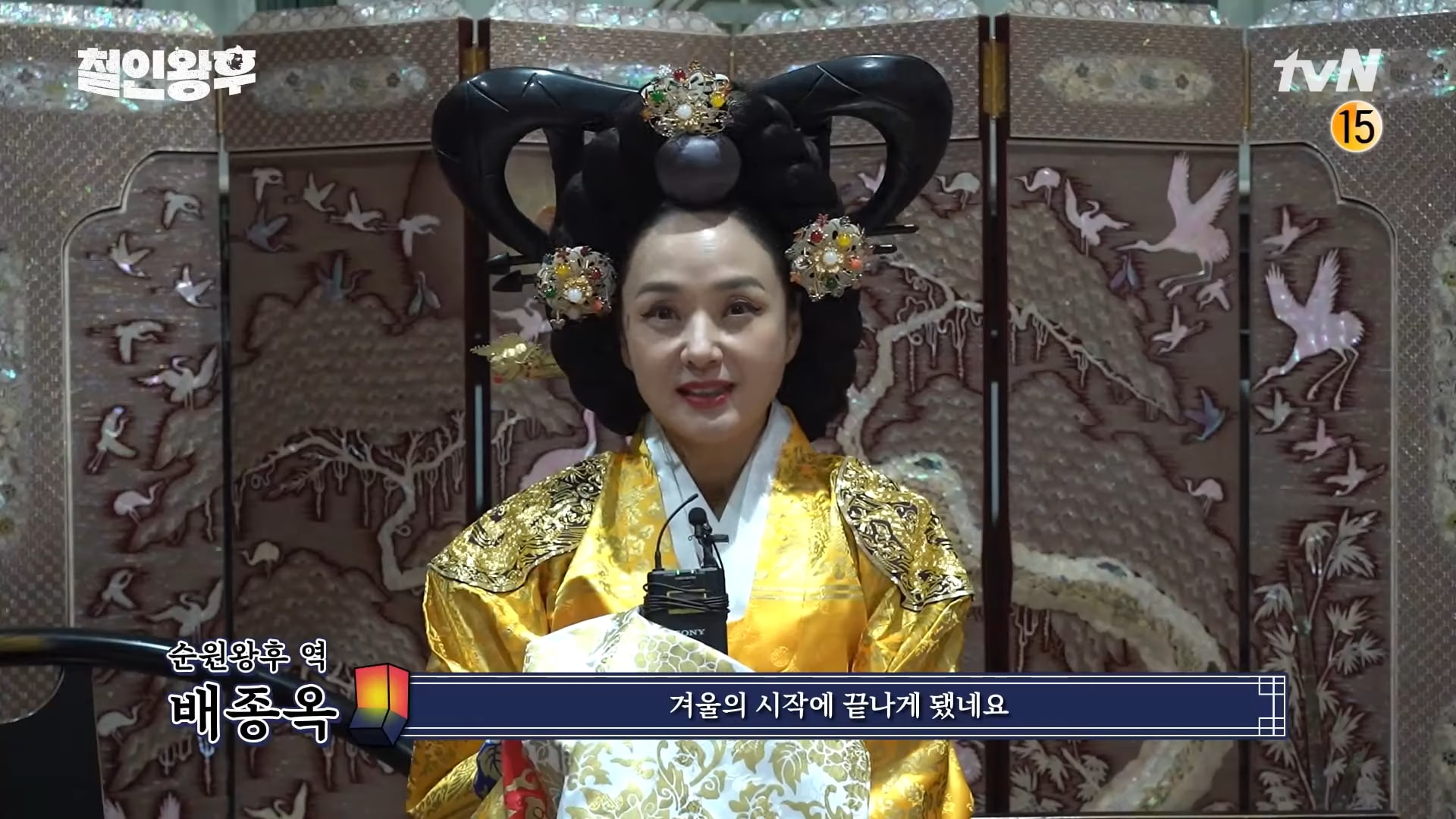 Kim Jung Hyun shared, “We had our first day of filming in Namwon when the grass was all green, and now the pond has iced over. I hope you’ll stay close to your family and tune in to the drama until the end.” He lifted up his fingers in the shape of a heart as he added, “Accept it. Thank you.”

Finally, Shin Hye Sun commented, “I’m sad that the drama is already finished. Time really flies by fast, I can’t believe all 20 episodes are over. Thank you so, so much for giving your love to ‘Mr. Queen.’ Thank you.” 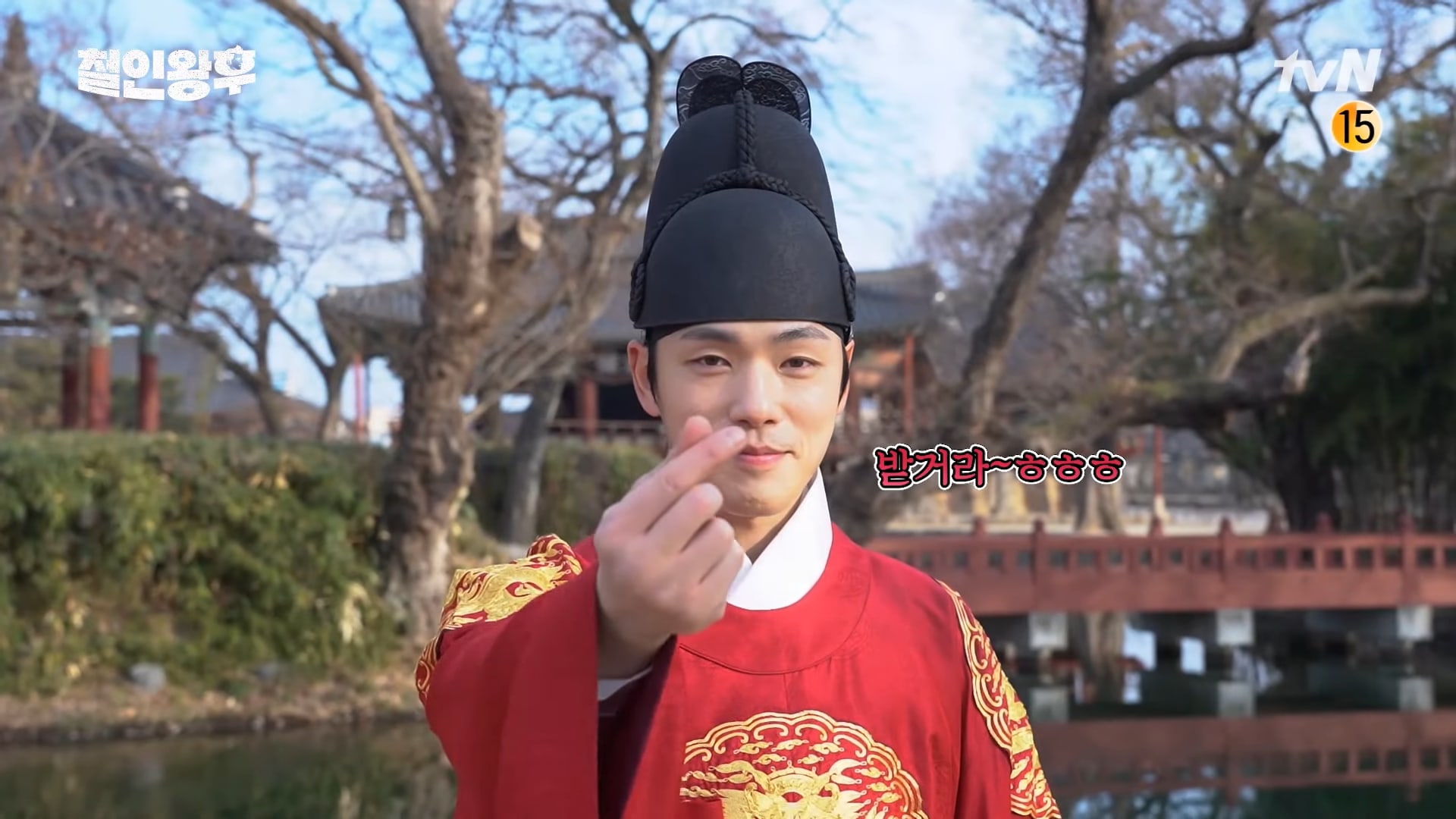 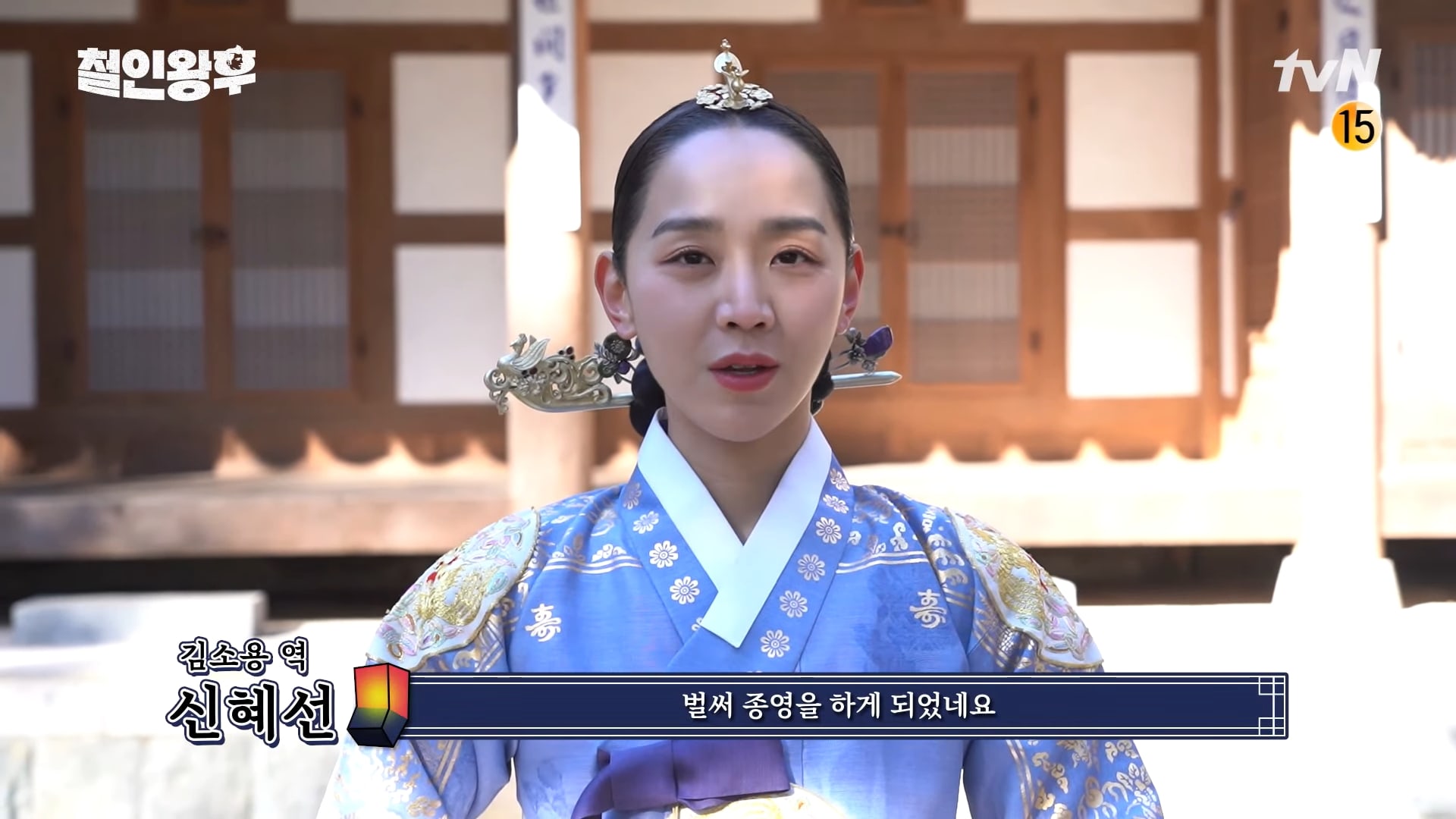 Watch “Mr. Queen” with subtitles on Viki below: