Highlight recently did a photo shoot with Harper’s Bazaar, their first group magazine pictorial since all the members returned from their mandatory military service.

Yoon Doojoon said, “It’s been a while since I finished my military service, and I did a lot of solo work in the meantime. I was a bit lonely, so it feels like a full meal to have the members with me today. As solid as a good bowl of soup with rice.” 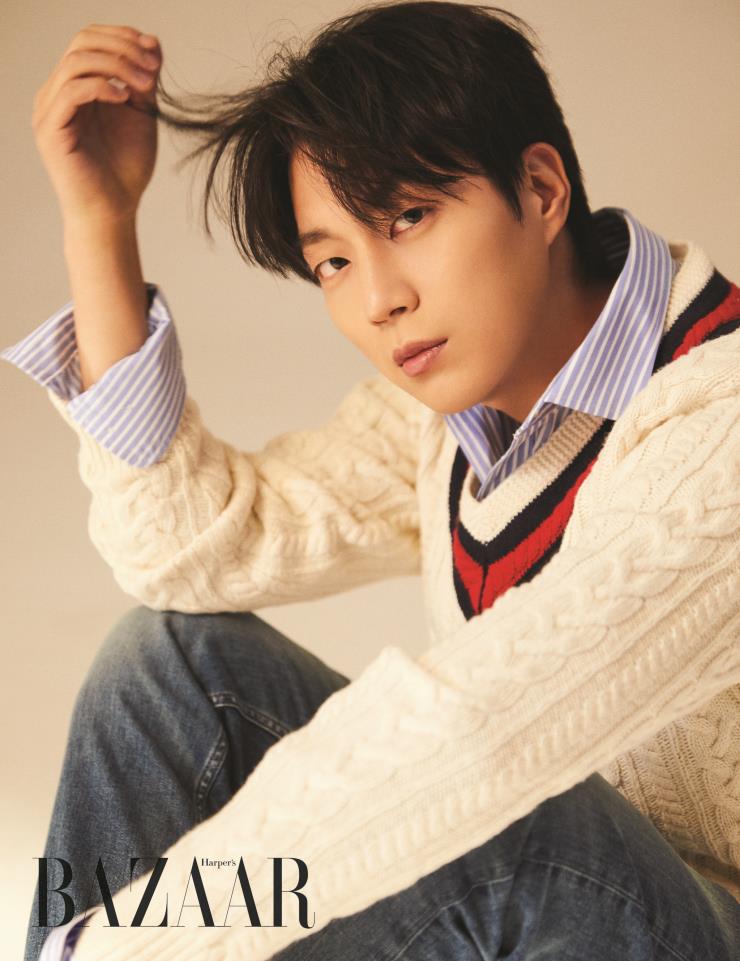 Son Dongwoon, who was the most recent member to have been discharged, said, “I think I was lonely when I was on base. The other members had already finished and were promoting. I was in the final days of my service when Yoseob was on ‘The King of Mask Singer.’ I would watch TV on base and brag to the junior soldiers, ‘You know who that is, right?'” 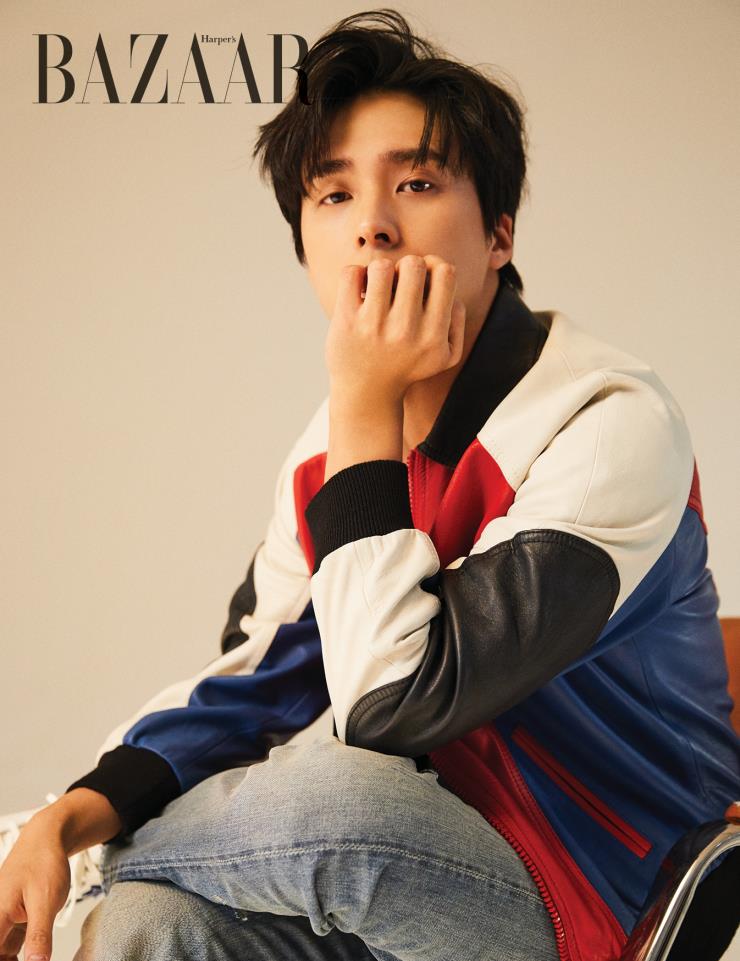 (Yang Yoseob was active as an eight-time champion on the MBC show “The King of Mask Singer” from the fall of 2020 to the winter of 2021.)

Highlight shared their gratitude to their fans for waiting for them despite their long hiatus due to military service. Yang Yoseob said, “I’ve seen comments like, ‘I spent my teens with you,’ or ‘my twenties were all about you.’ It made me feel that we created this thing together. To be honest, we were in our teens too. We were in our teens when we started training together and we’re still singing as part of the group Highlight now [in our 30s]. All of this time we spent with our fans.” 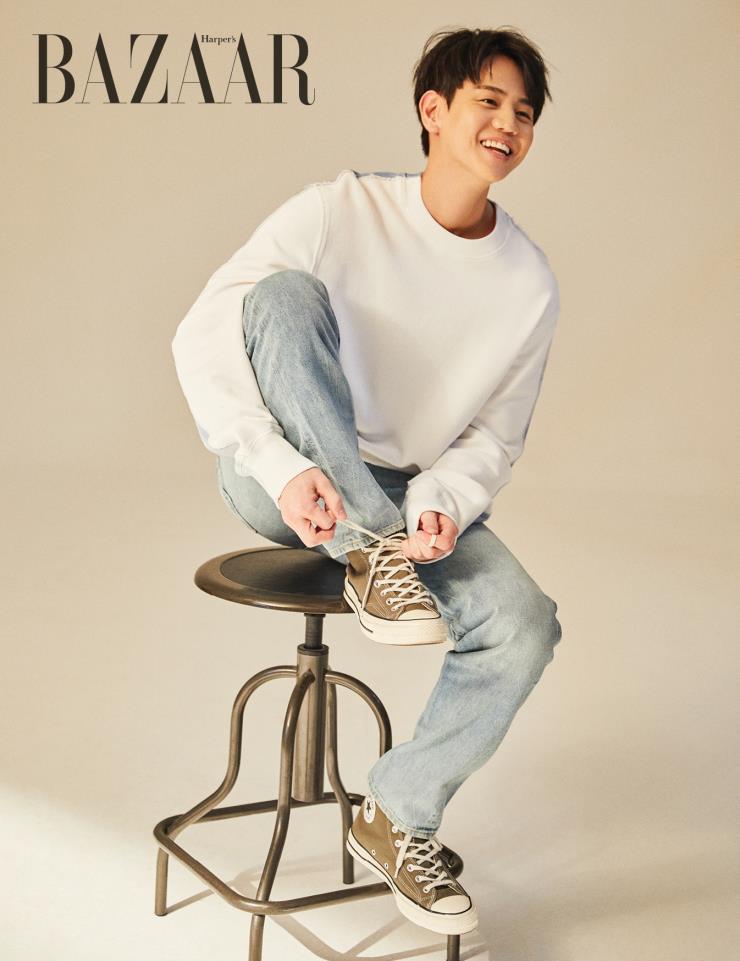 Lee Gikwang added, “I’m grateful that they waited for us, cheered for us, and loved us without needing a reason while we were doing our military service. The fans already know this, but we’re working on a new album. We want to greet them as soon as possible with an album and performance that is the very best of what we can do.” 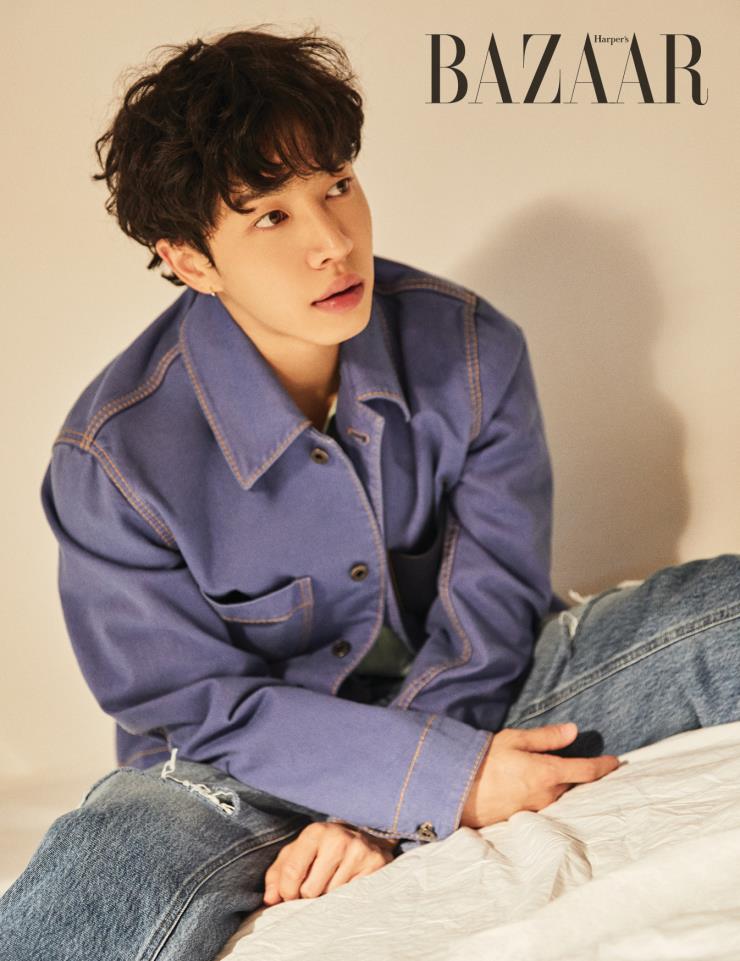 The full pictorial and interview will be released in Harper’s Bazaar’s March issue.

Harper's Bazaar
Highlight
How does this article make you feel?