The “Cafe Midnight” drama series is set in a mysterious cafe on a mountainside road that doesn’t appear on a map—and which transcends both time and space. The upcoming third season, entitled “Cafe Midnight Season 3: The Curious Stalker,” will tell the coming-of-age story of a high school student who unexpectedly sees into the future while searching for his mother.

Doyoung will be starring in the new season of the drama as Son Ji Woo, a high school student who is perfect in every way, from his grades to his appearance and personality. He is caught up in a whirlwind of confusing emotions as his mother begins to lose her memory and he starts to develop feelings for his female friend. When he stumbles across a peculiar cafe, he accidentally glimpses the future.

Rookie actress Kim In I will star as Ji Woo’s classmate Sun Min, while Shin Ju Hwan will reprise his role as the mysterious man who runs the cafe.

In addition to starring in the drama, Doyoung will also be lending his voice to the OST. 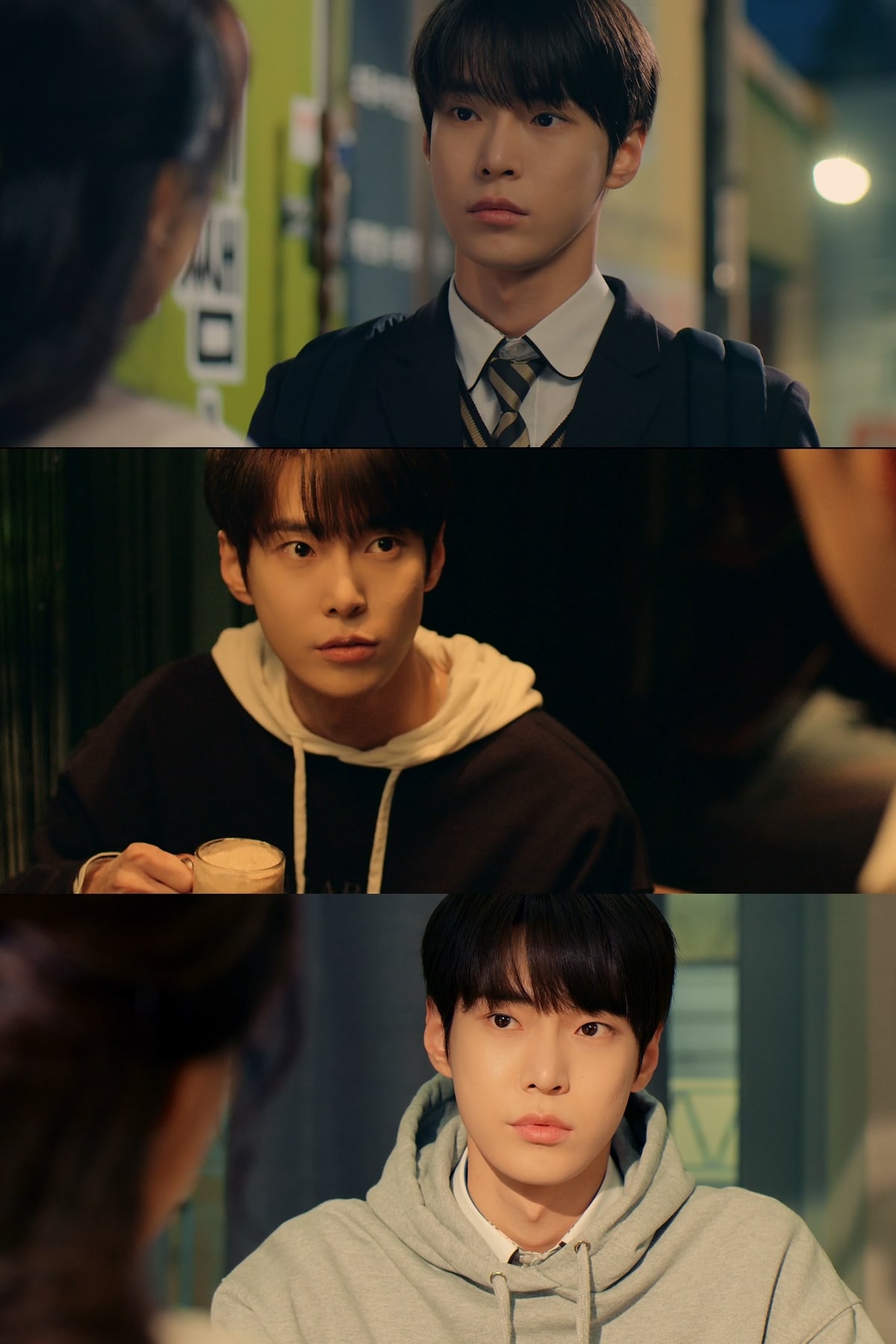 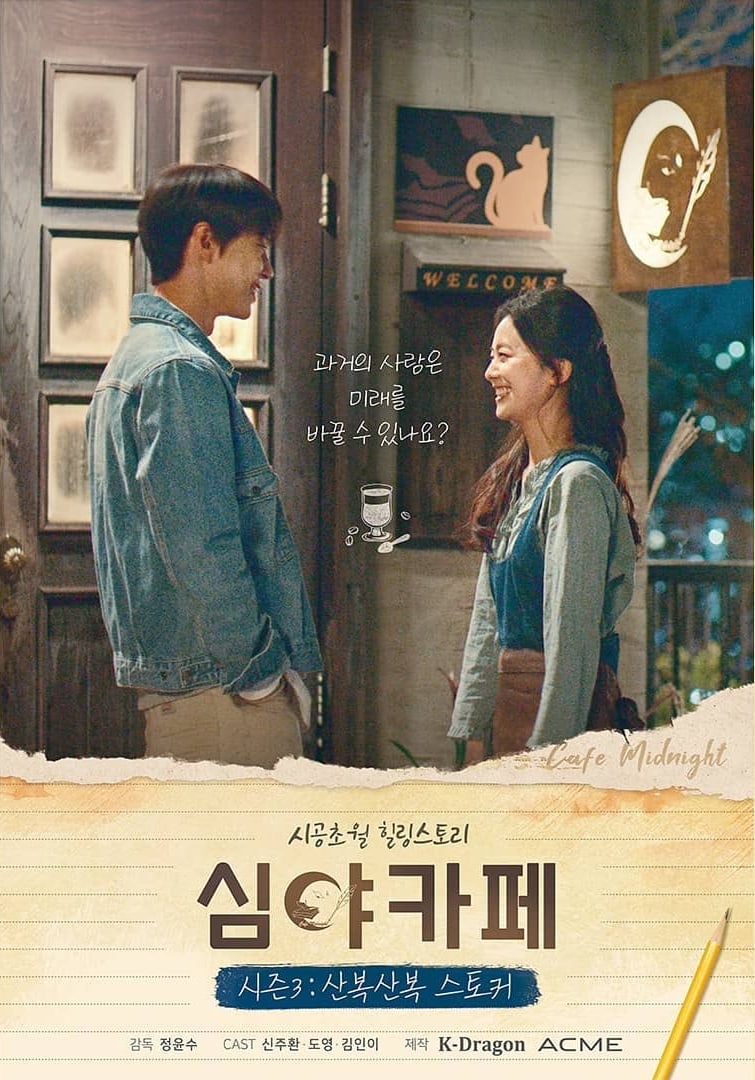 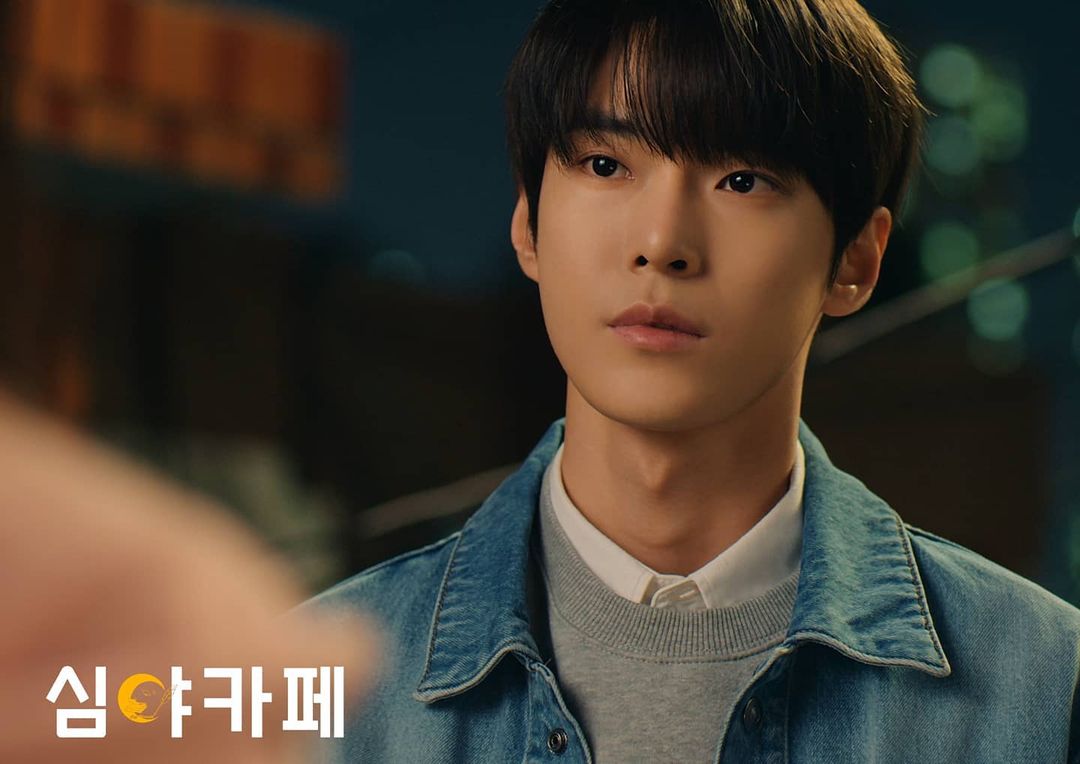 “Cafe Midnight Season 3: The Curious Stalker” will premiere on MBC Dramanet on February 19 at midnight KST. It will also be released on Seezn at 1 a.m. KST.

In the meantime, check out the trailer for the drama here!

NCT
Doyoung
Kim In I
Shin Ju Hwan
Cafe Midnight Season 3: The Curious Stalker
How does this article make you feel?