Red Velvet’s Wendy Talks About Returning To Performing With The Group, Her New Variety Show, And More

Red Velvet’s Wendy is back and looking ready for spring!

The artist spoke with Marie Claire Korea about her journey back to being onstage and thoughts going into being a regular guest on the variety show “Mystical Record Shop.” 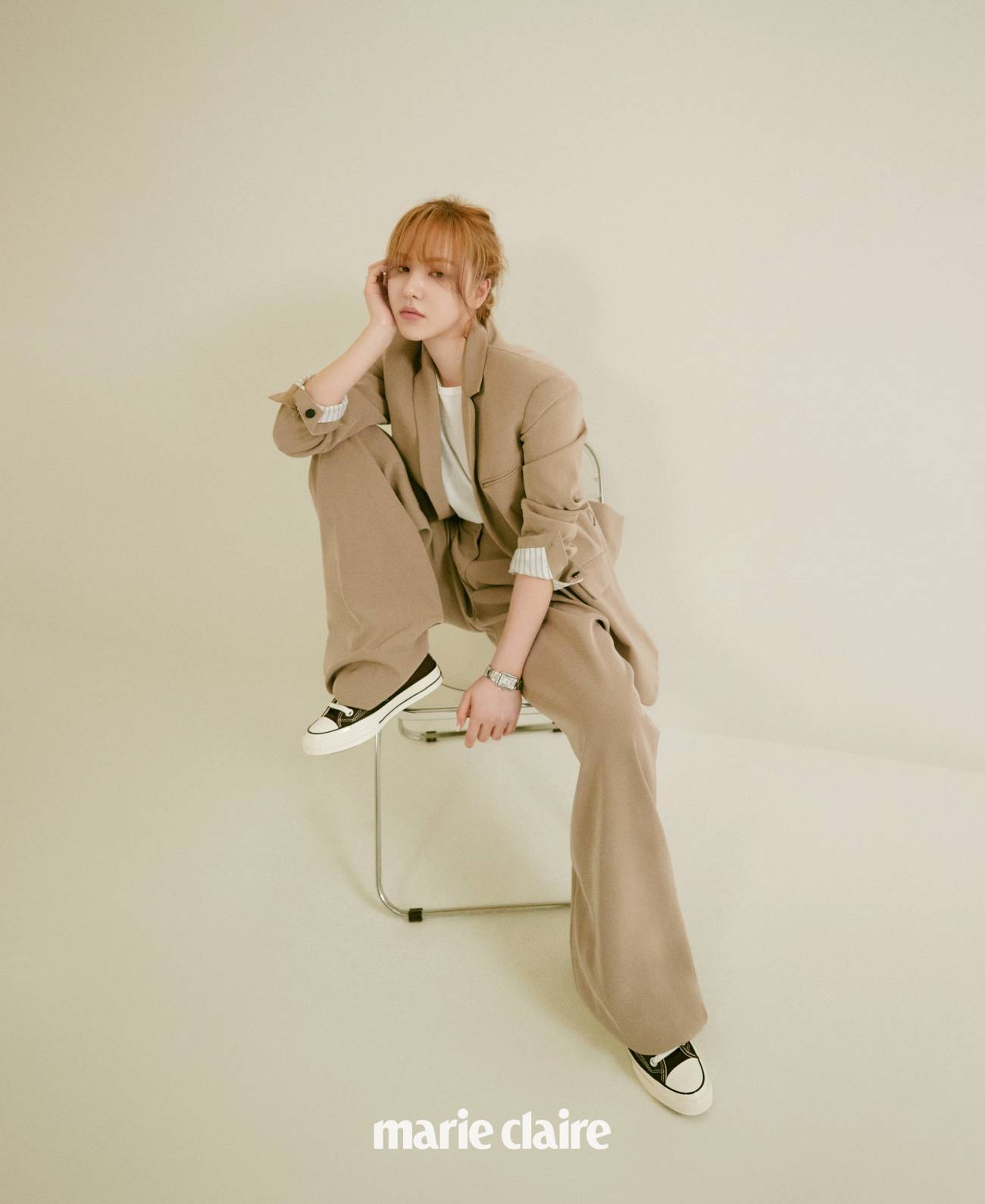 As it was one of her first pictorials alone, Wendy admitted, “I looked up a lot of poses last night before bed on my phone by searching up words like ‘photo shoot’ and ‘magazine.’ I referred to photos of models in suits like the draft I received in advance. I don’t have a lot of experience filming pictorials alone so I was a bit nervous, but I had fun shooting.”

On New Year’s Day, Wendy made a long-awaited return to the stage with SMTOWN’s online concert “Culture Humanity.” She commented, “It had been almost a year since I last stood on stage with the members of Red Velvet. It was a performance with all possible emotions blended in, including being tense, excited, and nervous. It was an online concert held non-face-to-face, so I think I would have felt more excited if there were actual fans in the audience and I could hear their cheers.” 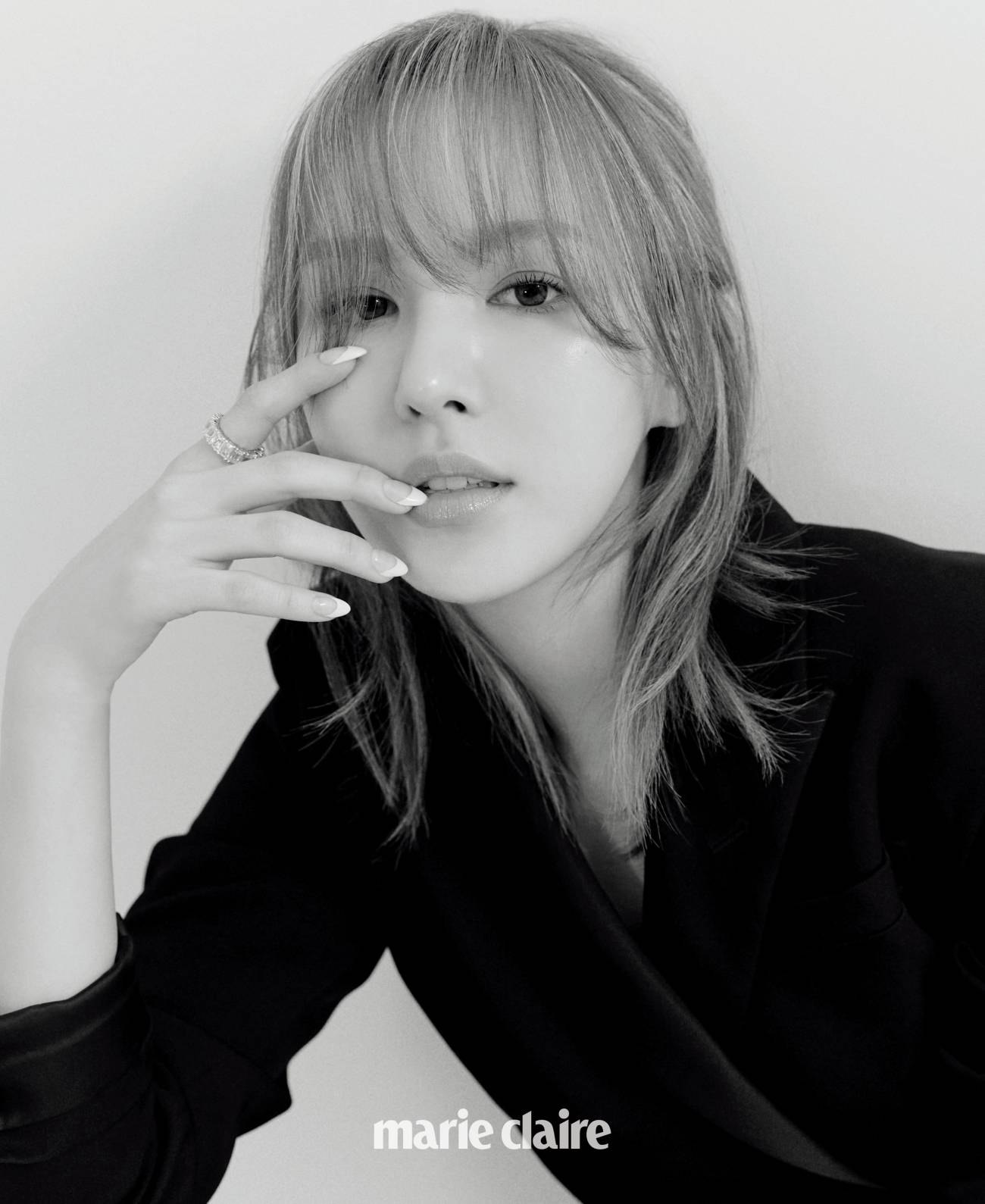 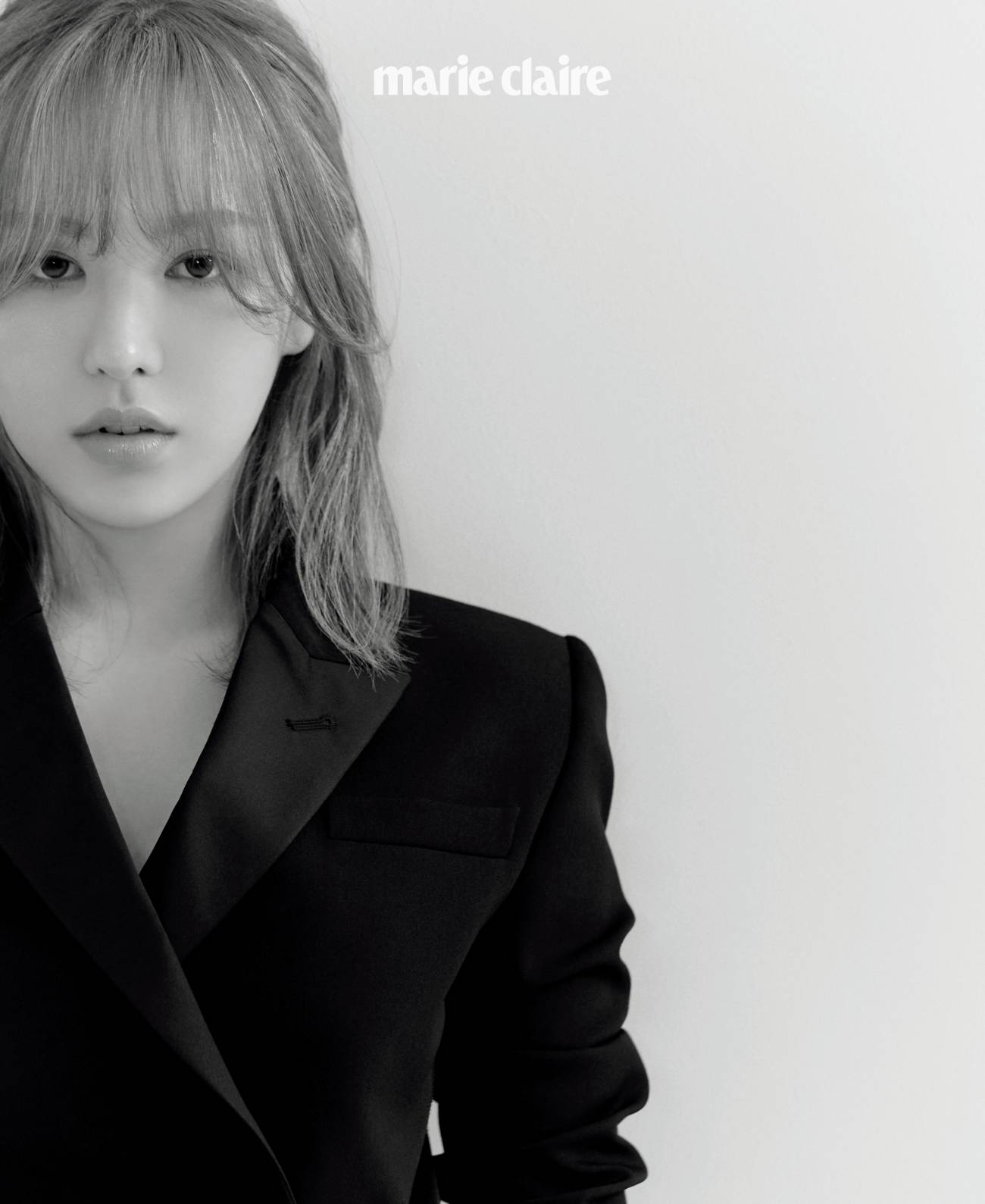 On her break, she spent time with her parents. She explained, “When I was young, I studied abroad for a while, and after debuting, I was busy with activities so I didn’t spend a lot of time with them. They also told me that the time they spent with me was really special.”

“Mystical Record Shop,” of which Wendy is a host of, premiered on January 22. She was convinced to join the program because she felt like artists could grow from the process of hearing life stories from guests and recommending them music. After joining the program, Wendy has been learning more about music from the 1960s and 1970s. She is joined every week by Yoon Jong Shin, Jang Yoon Jung, and Super Junior‘s Kyuhyun.

Recently, Wendy has been gravitating towards a certain type of music. She explained, “I look for and listen to songs that have touching stories. I like the lyrics of songs that came out a long time ago or are by indie musicians. There are lots of metaphorical lyrics in the music of idol groups, so I’ve been playing them on repeat and having fun interpreting the lyrics myself. 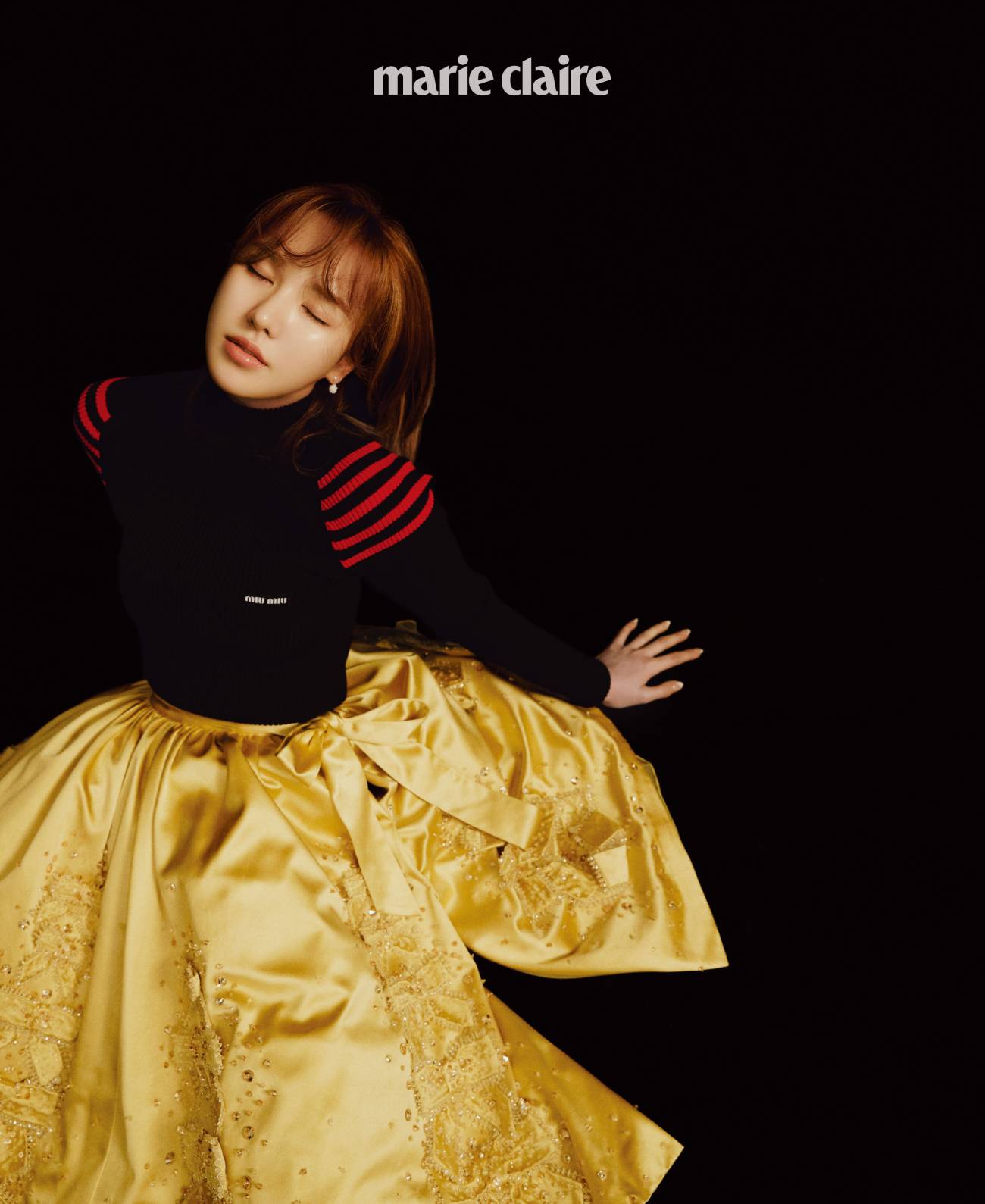 On “Mystical Record Shop,” each week’s guests come from a range of professions including criminal profilers, finance experts, and more. Wendy said she is grateful to have a chance to meet people from various backgrounds and ways of life. She further explained, “Listening to music can be comforting. Even without having to say exactly what you’re trying to talk about, you can feel the many emotions in the song and understand the story. I think that’s the power of music.”

When it comes to doing music with Red Velvet, Wendy stated that it’s most important for their voices to come together well within the song. She added, “When I sing alone, I focus more on delivering the lyrics. I try to sing as if I’m telling someone next to me a story.” 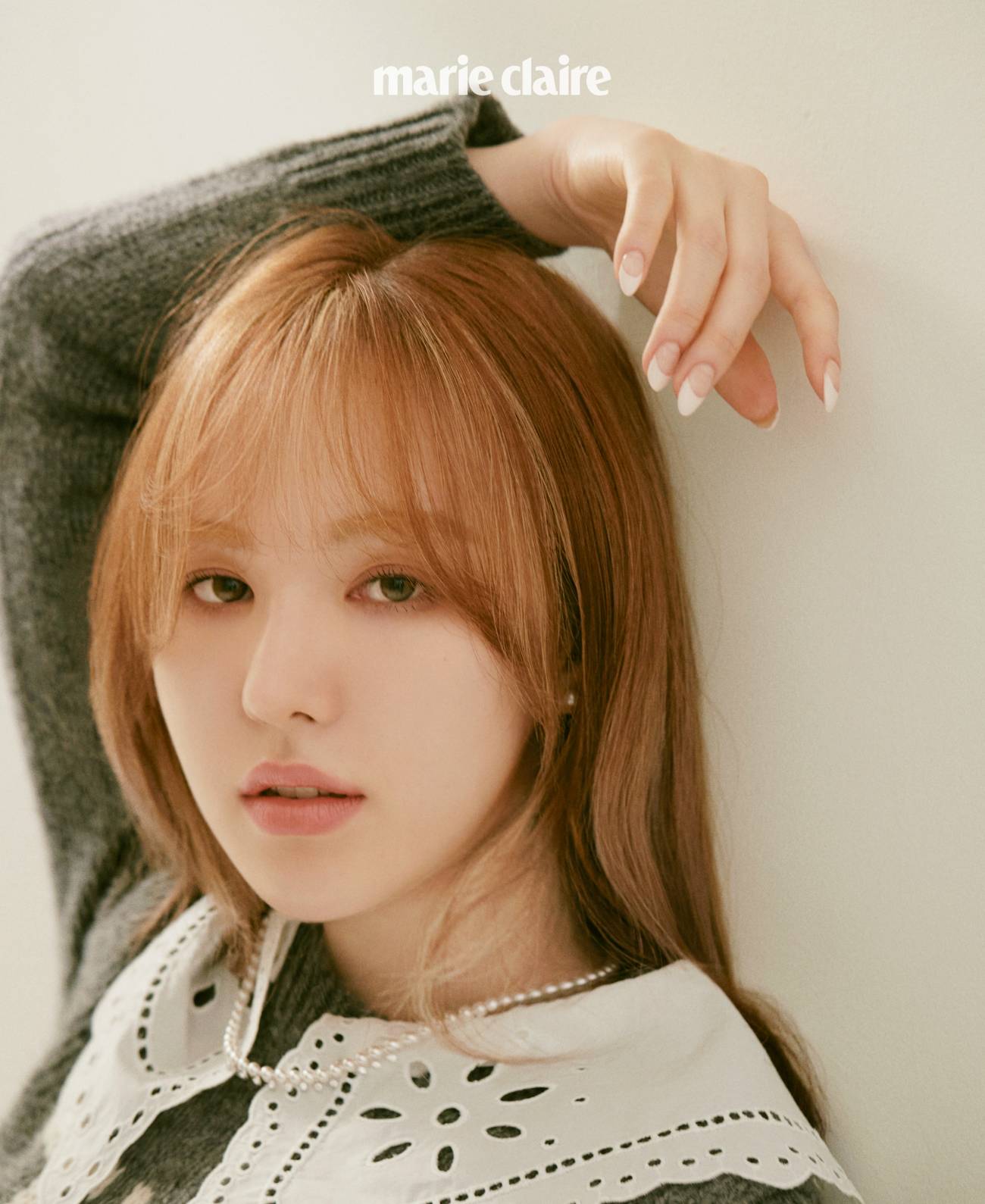 With spring just around the corner, Wendy said, “I wish for everyone to be warm and healthy. I think happiness exists not only at some special location, but also close by. Instead of being nervous, why not take a slow look around you? As you do that, I might visit you soon to bring you happiness. I want to show more of myself through singing and performing. I’ll do that for sure.” 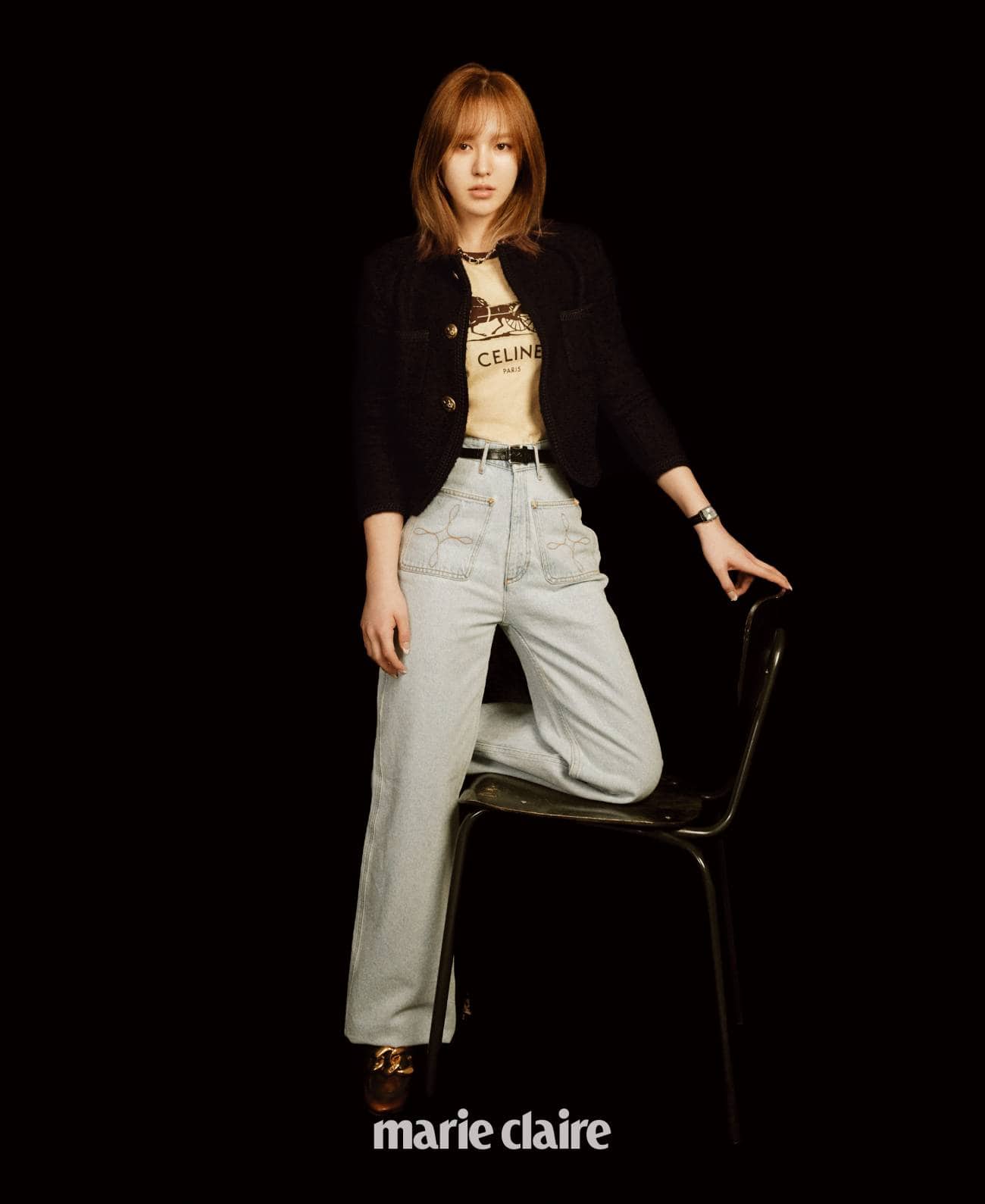 Are you excited to see more of Wendy?