Red Velvet’s Yeri recently did a photo shoot with the magazine Arena Homme Plus.

The concept of the pictorial, which had a mystical and romantic vibe, was “Psyche.” In Greek mythology, Psyche was the wife of Eros, god of love (also known as Cupid in Roman mythology). 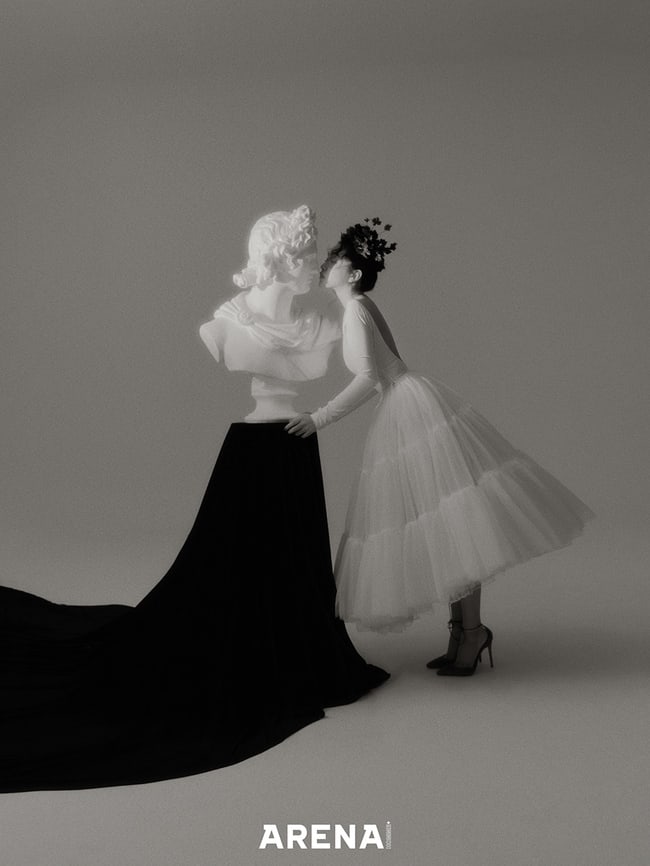 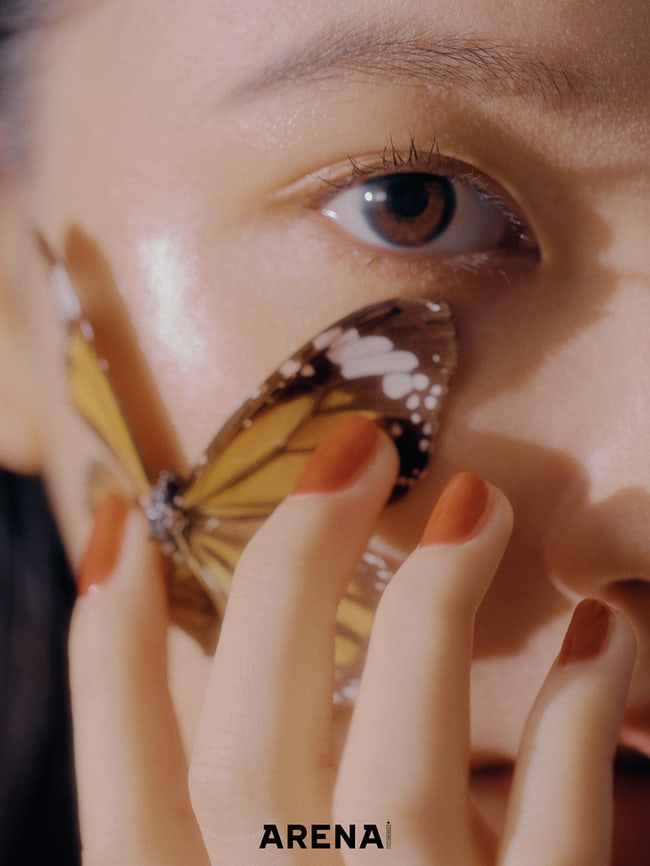 In the interview, Yeri said, “I like taking photographs and I like being photographed, so I had a lot of fun at the photo shoot. The artistic cuts satisfied my inner longing.” She added, “I always try to listen to myself. I want to see myself properly. I think that happiness lies in being able to know yourself, to believe and have faith in yourself.” 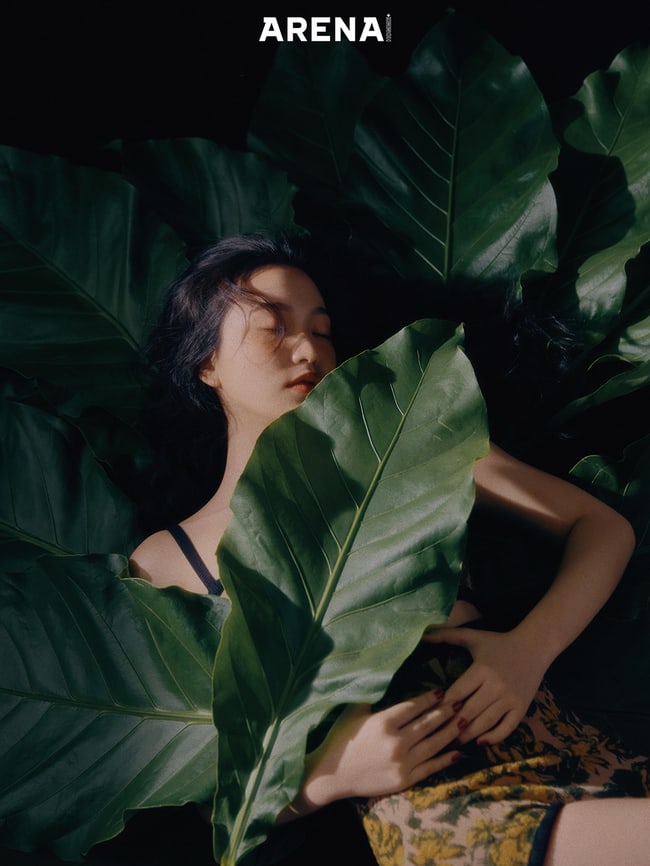 Yeri recently tried her hand at acting for the first time in the upcoming short-form drama “Mint Condition,” for tvN’s Drama Stage special. She said, “I play a quirky nurse. Even though we filmed during the cold wave, I had fun and worked hard. I want to keep acting in the future. I think it’s fun to show a completely different side of myself. If I’m offered a role, I’ll work hard at whatever it is! I want to try a fantasy project like the concept of this pictorial.” 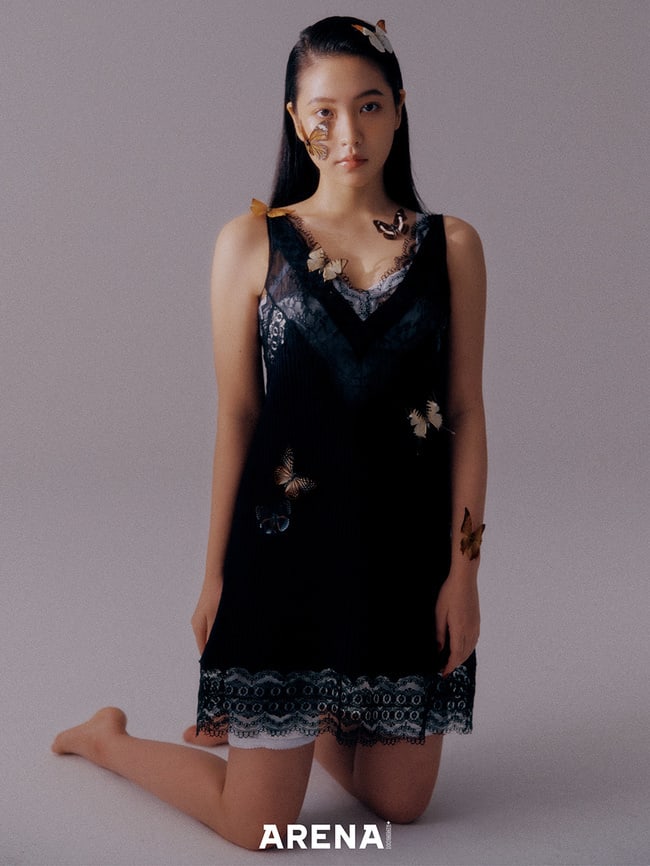 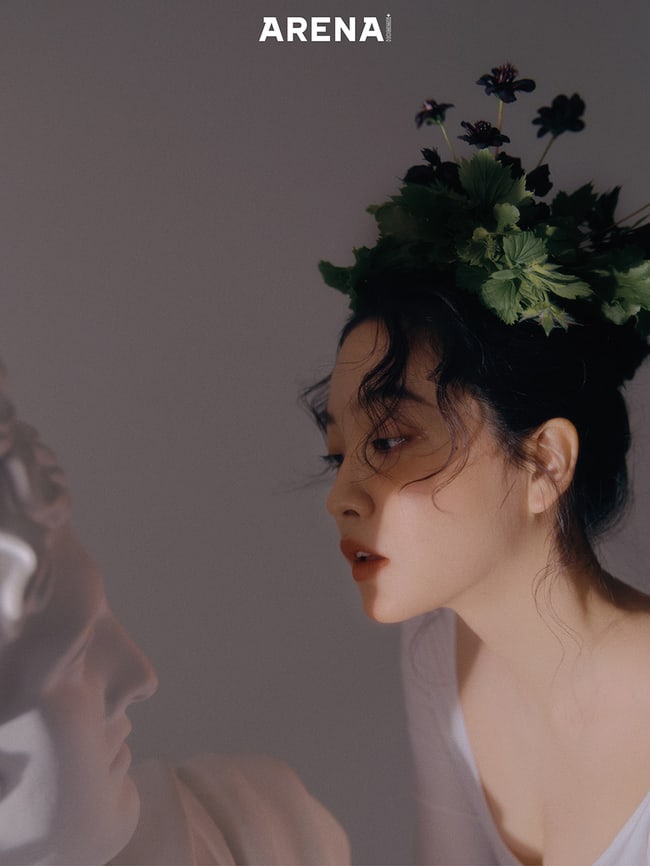 Red Velvet
Yeri
Arena Homme Plus
How does this article make you feel?