In a recent interview and pictorial for @star1 magazine, Lee Dong Wook definitively ended the debate over the finale of his latest drama “Tale of the Nine-Tailed”!

The actor recently starred in the popular tvN fantasy drama “Tale of the Nine-Tailed” alongside Jo Bo Ah and Kim Bum, and he revealed that he was surprised by the fact that so many people had conflicting theories about the ending.

“I didn’t know people would think of it as an open ending,” shared Lee Dong Wook. “Because it was a happy ending full to the brim, in which Lee Yeon and Ji Ah’s love came to fruition.”

He went on to clarify, “The last cut was a bonus cut that was meant to repay viewers for their love, but many people had a wide variety of opinions about the ending, and it was fun seeing them.” 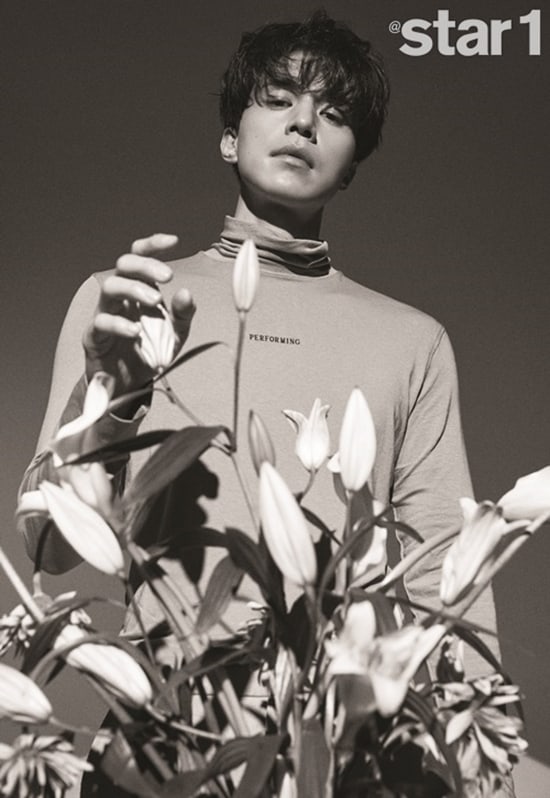 Lee Dong Wook also talked about his upcoming film “Single in Seoul,” a romantic comedy in which he will star opposite Im Soo Jung and Esom. He described the film as “a romantic comedy movie that many people will be able to enjoy watching together.”

“I think that love is the most important thing in life,” lamented the actor, “but if you go to the movie theater these days, it’s mostly thrillers and the noir genre.” He went on to express his confidence that “Single in Seoul” would satisfy romance-starved audiences’ craving for a good love story.

Praising his co-star Im Soo Jung, Lee Dong Wook remarked, “I enjoyed filming even more because I was working with Im Soo Jung, whom I already knew beforehand. Soo Jung is a really lovable person in everyday life, but on the film set, she stood out for her unparalleled professionalism.”

“I enjoyed the time we spent fiercely analyzing our characters together,” he continued, “and I had a lot to learn from her on set.” 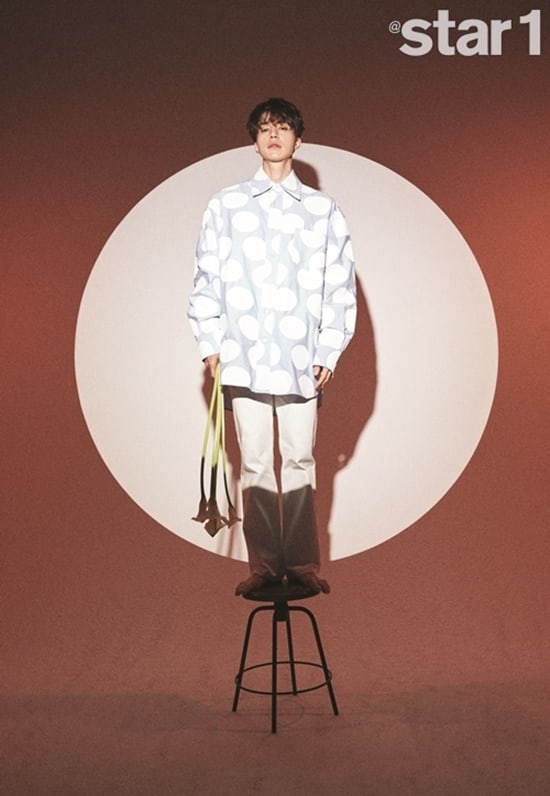 As for his experience hosting his own talk show “Because I Want to Talk,” Lee Dong Wook shared, “It was an experience that gave me the chance to reflect on my everyday life through the guests, and it left me with no regrets.”

“If a good opportunity should come my way,” he added, “I’d like to take on the challenge again.” 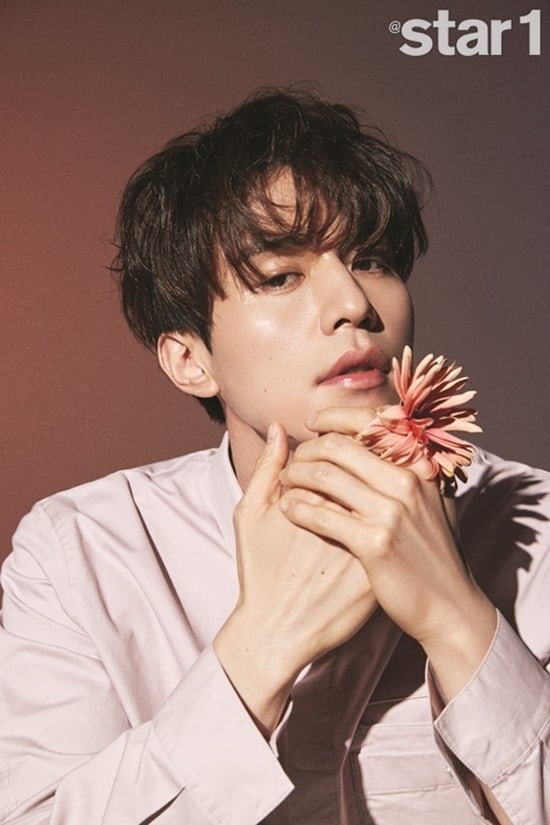 …and on his talk show “Because I Want to Talk” here!

Lee Dong Wook
Im Soo Jung
Because I Want to Talk
Tale of the Nine-Tailed
How does this article make you feel?