Watch: WOODZ (Cho Seung Youn) Gets His Groove On In MV For “FEEL LIKE” Comeback

WOODZ (Cho Seung Youn) has made his return!

On March 15 at 6 p.m. KST, he released his new single album “SET” along with the music video for the title track.

WOODZ wrote the lyrics and co-composed “FEEL LIKE,” which expresses the push and pull between two people in a relationship. The song is enhanced with rich sounds of instruments including bass, guitar, and drums.

A music video teaser has been released for WOODZ’s “FEEL LIKE”!

WOODZ shared a fourth set of concept photos for his return with “SET”! 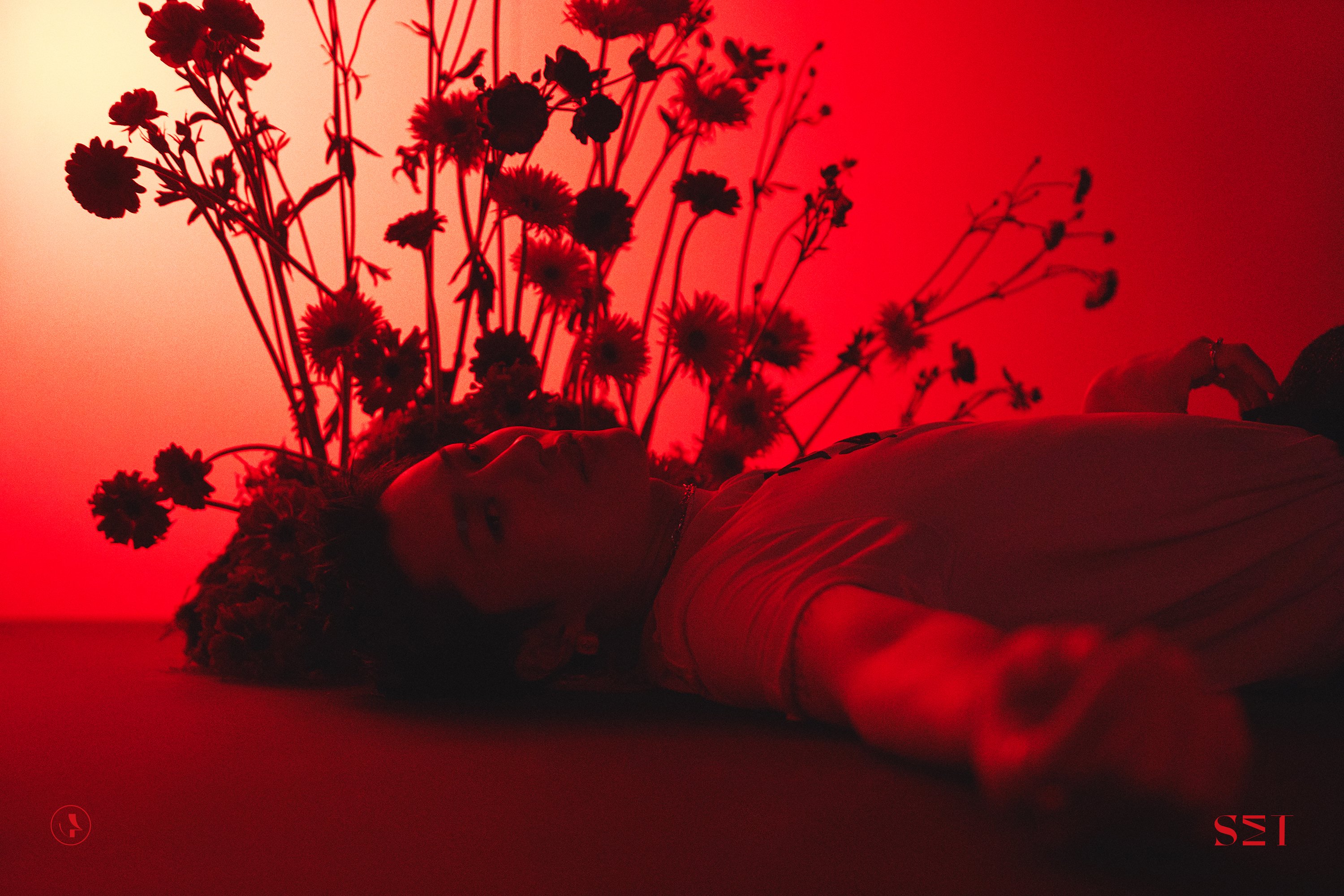 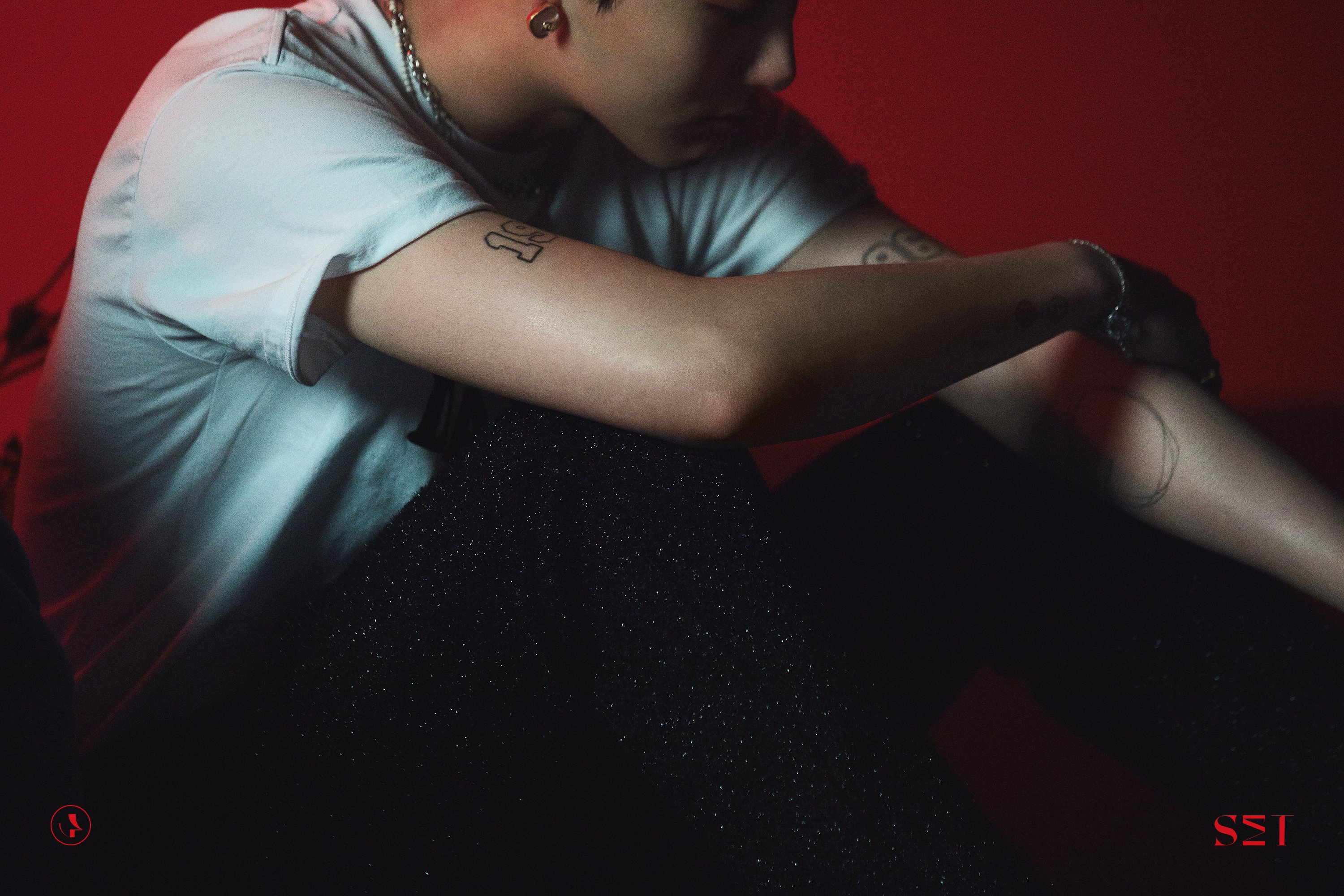 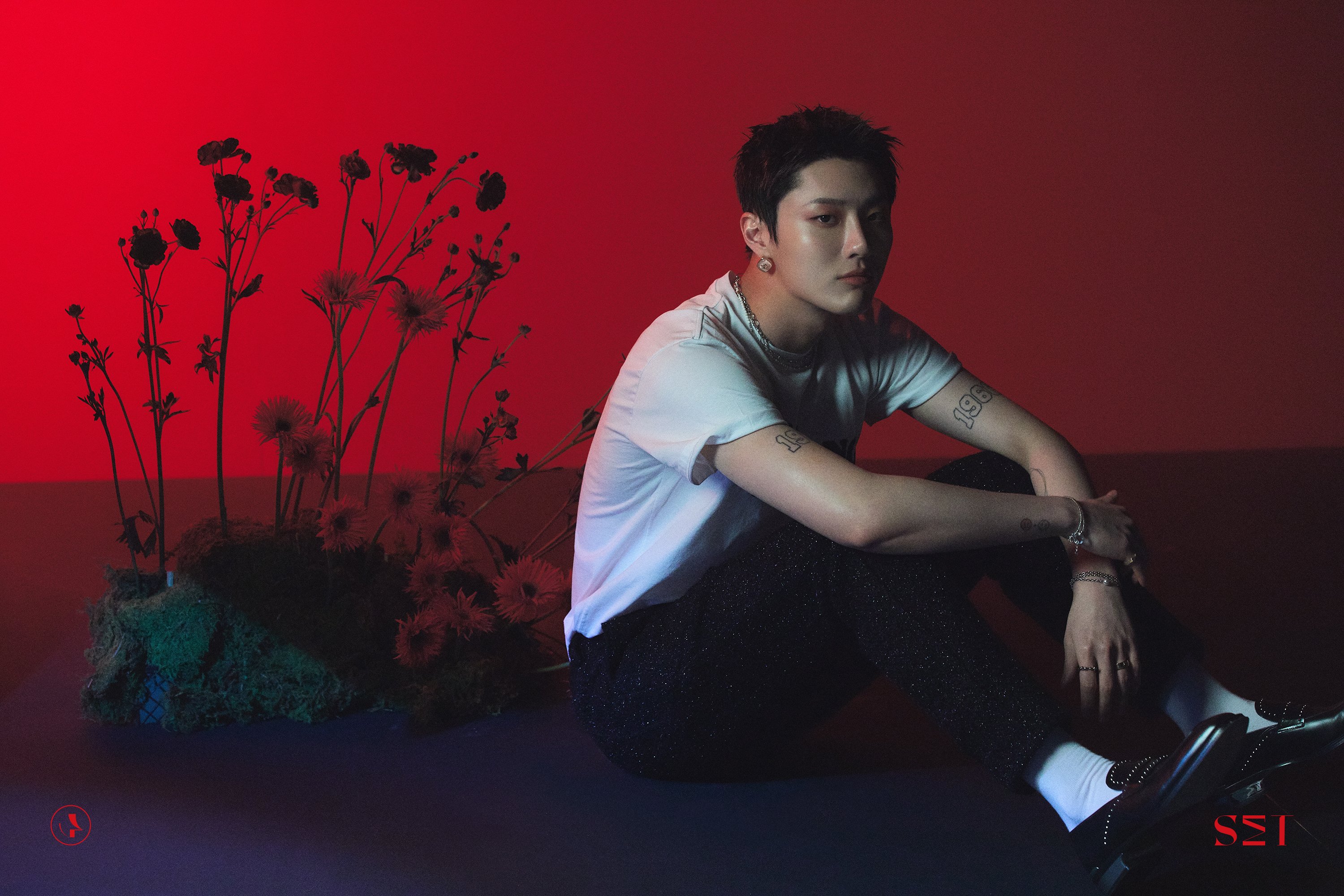 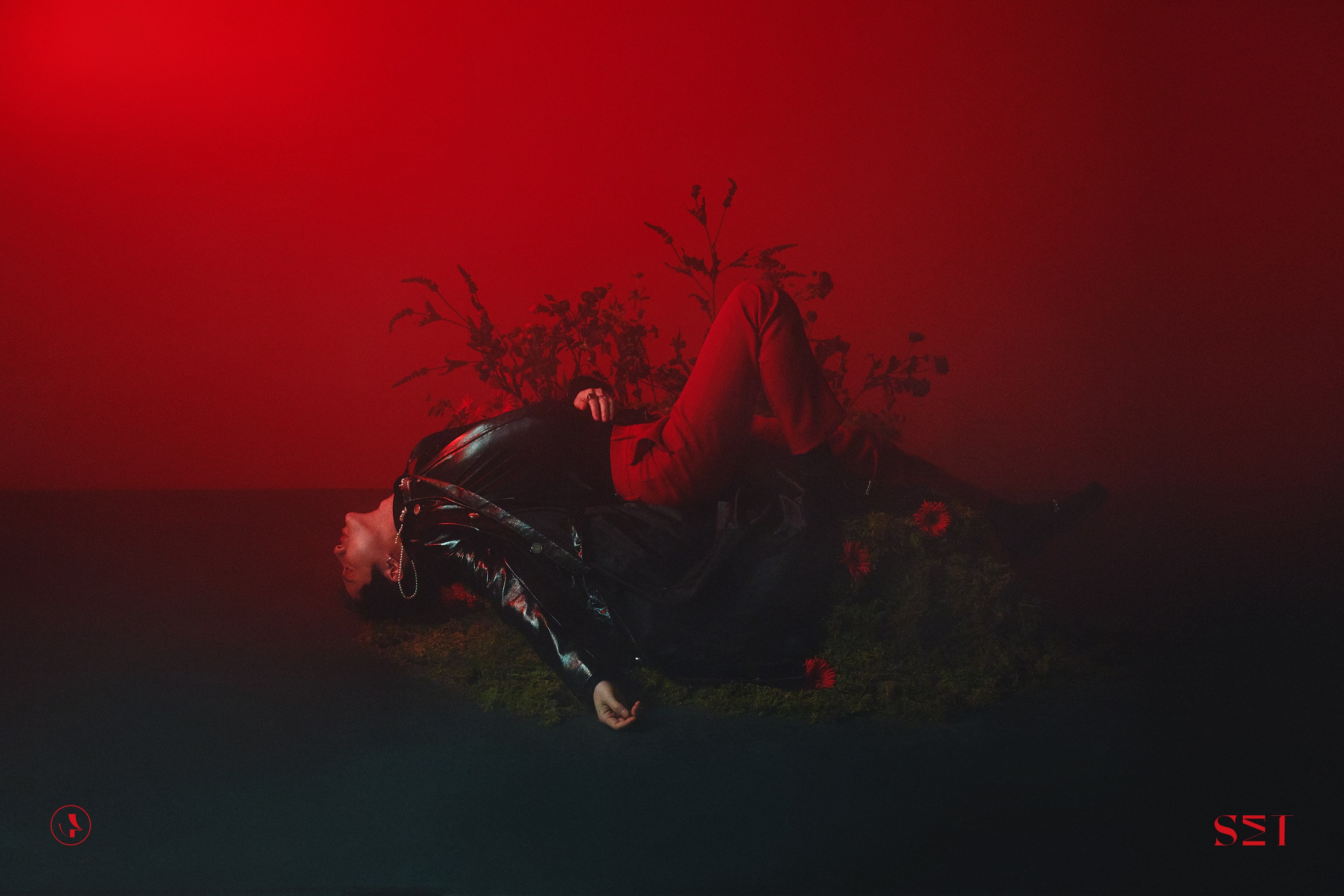 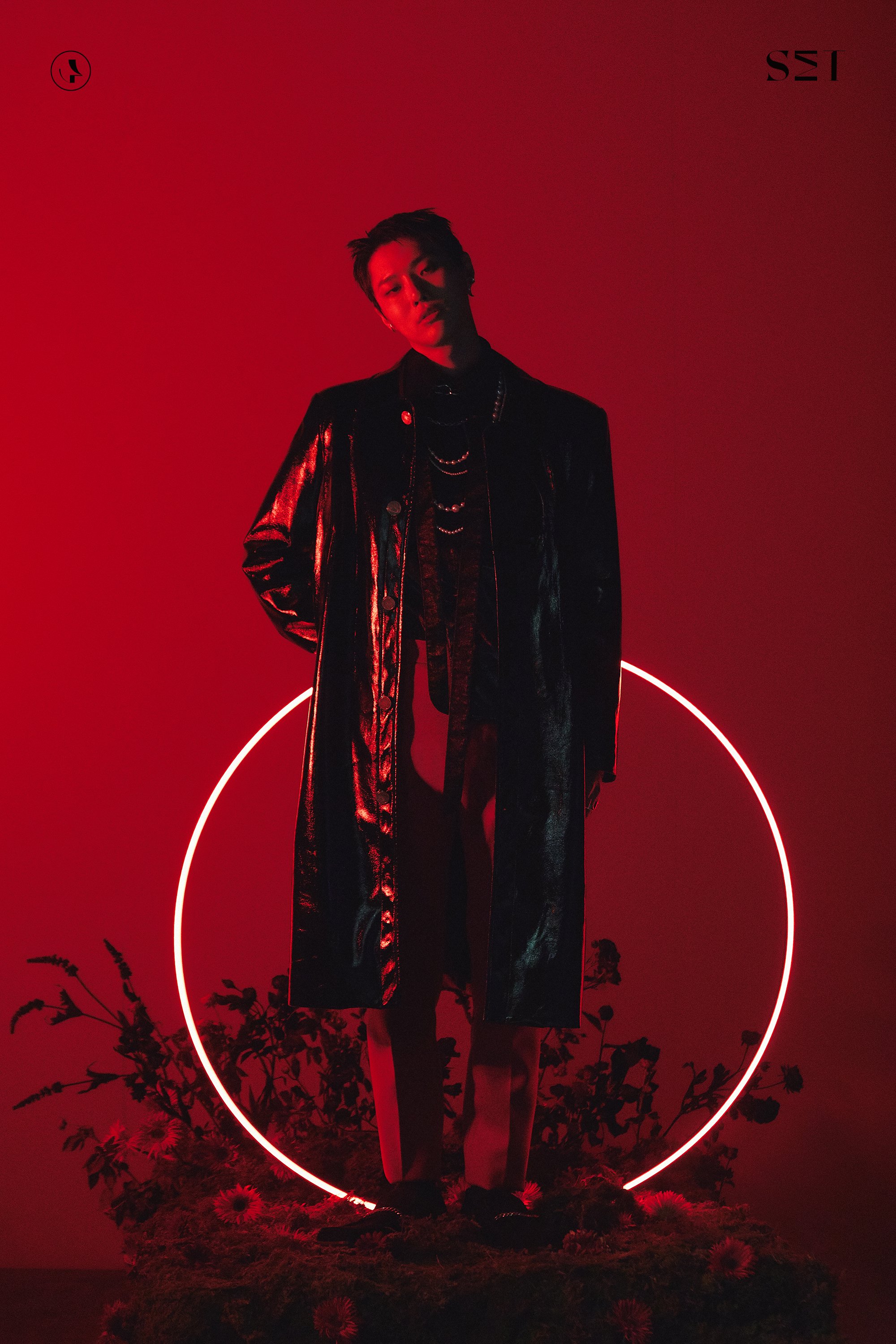 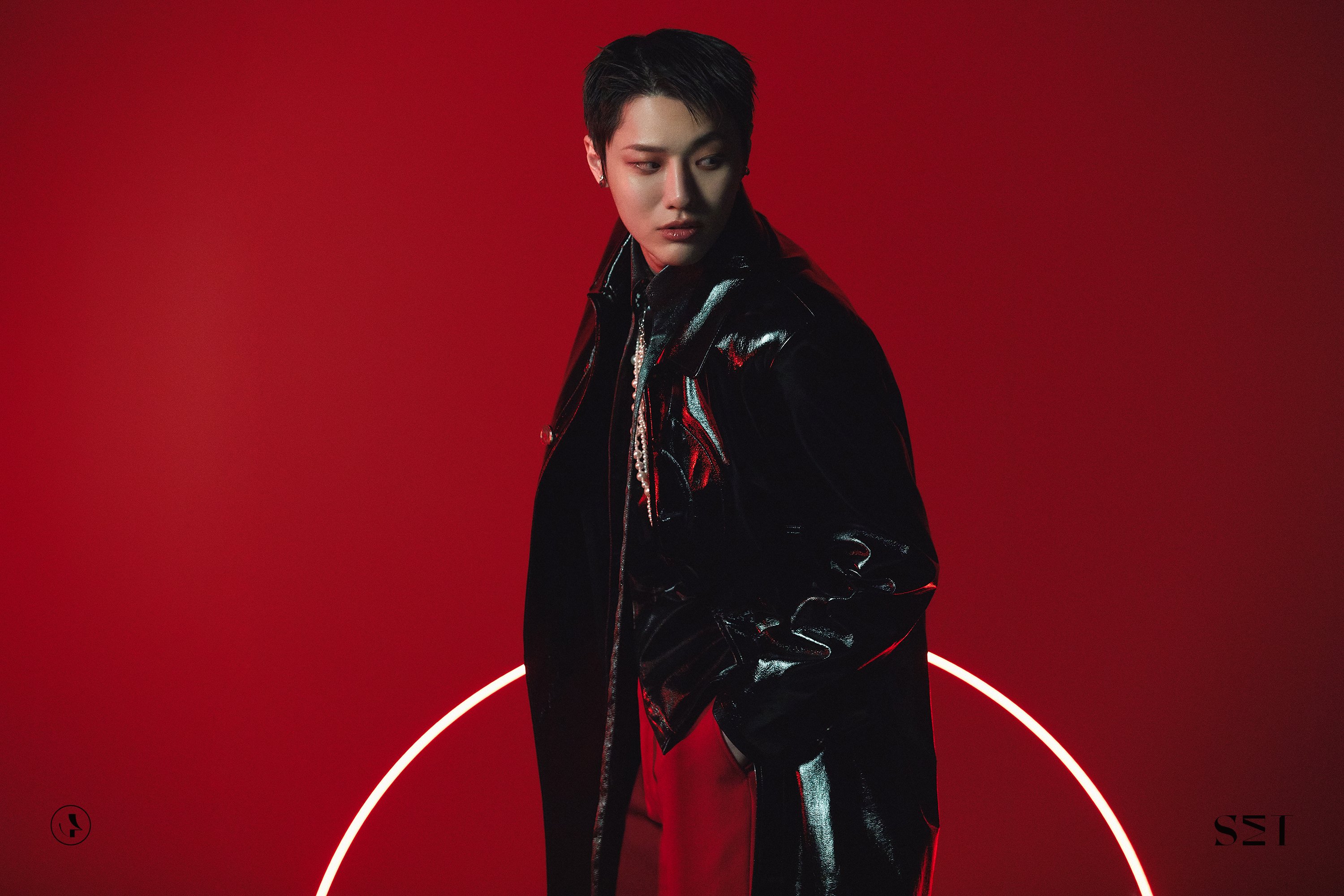 WOODZ released a third batch of concept photos for his “SET” comeback! 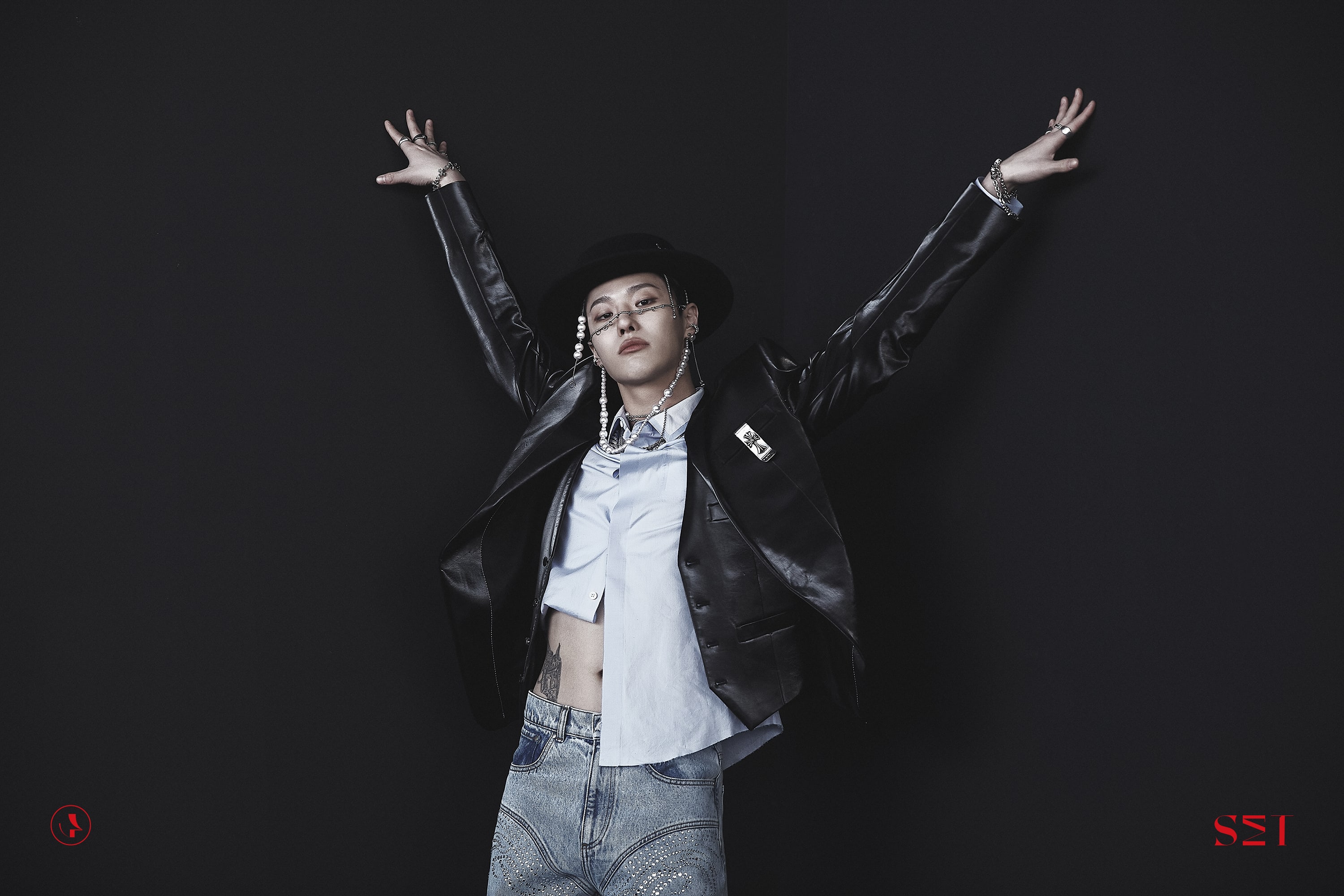 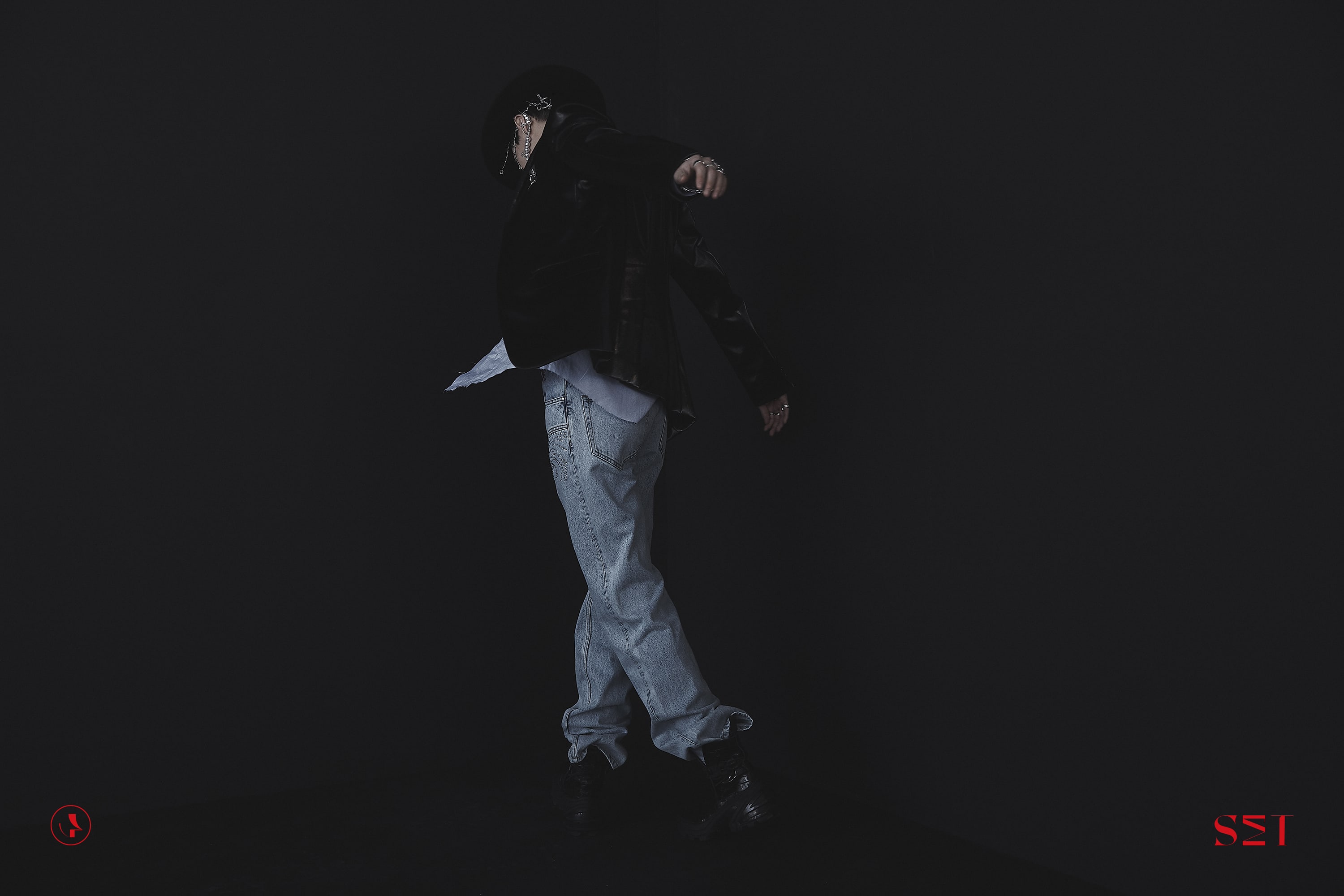 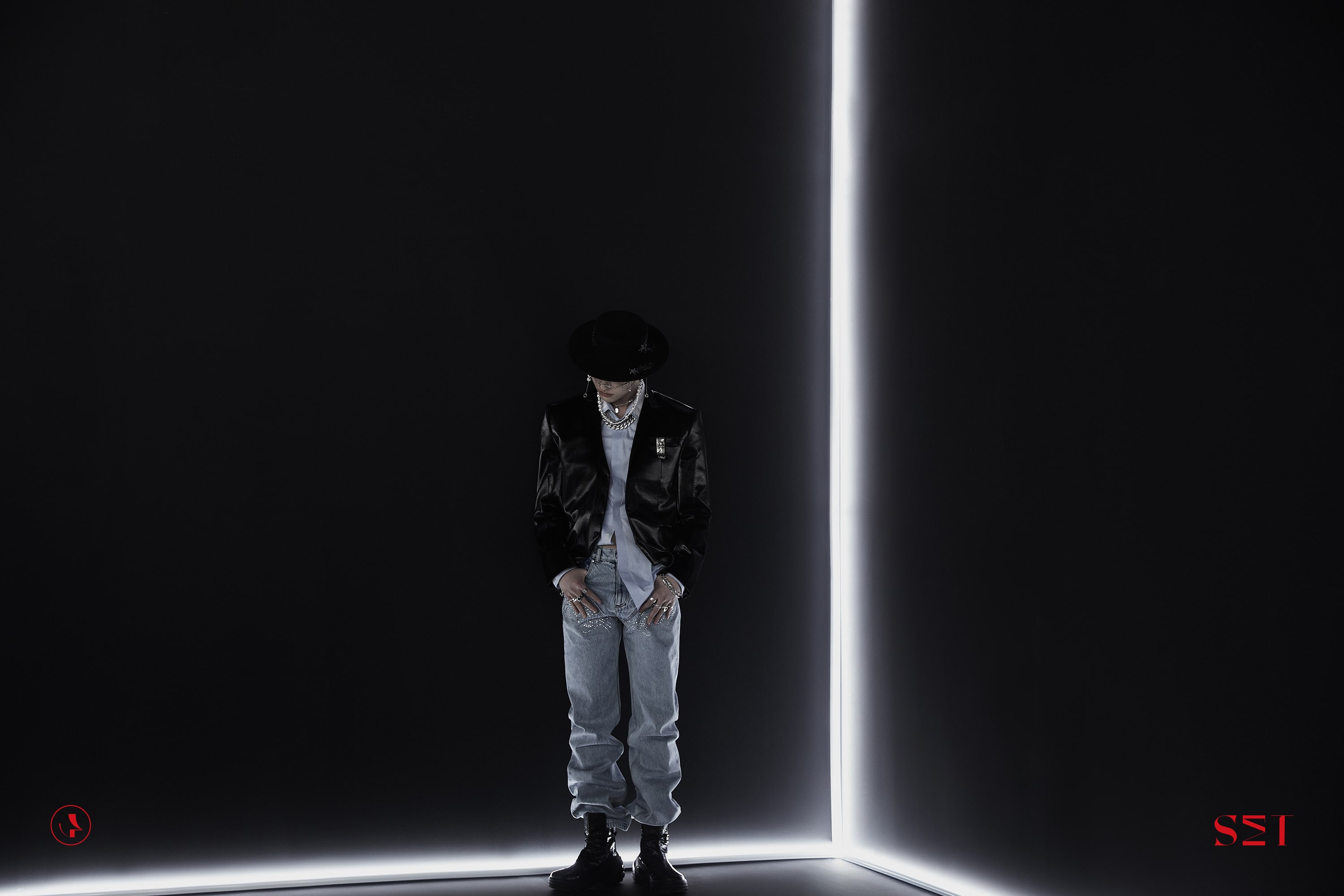 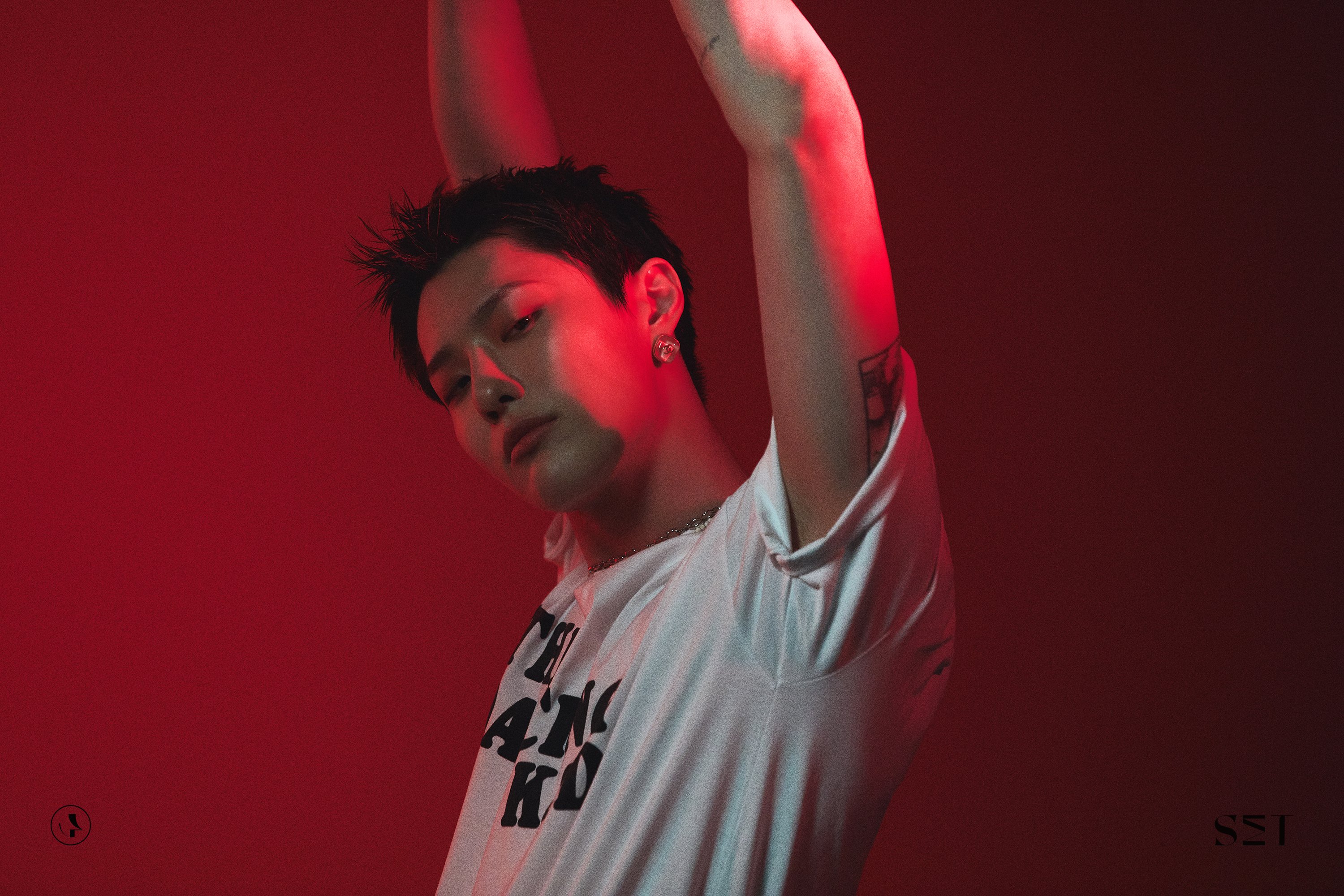 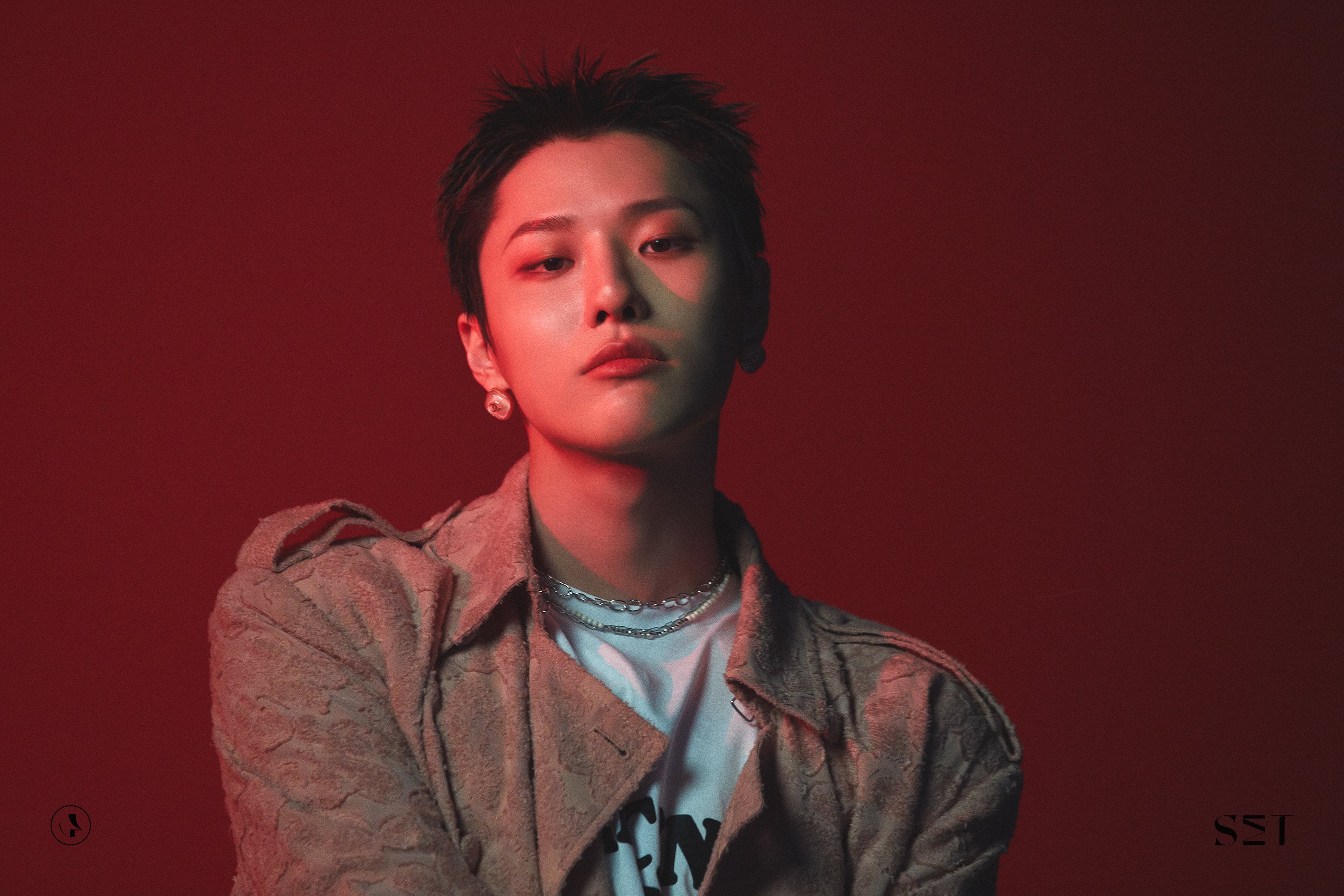 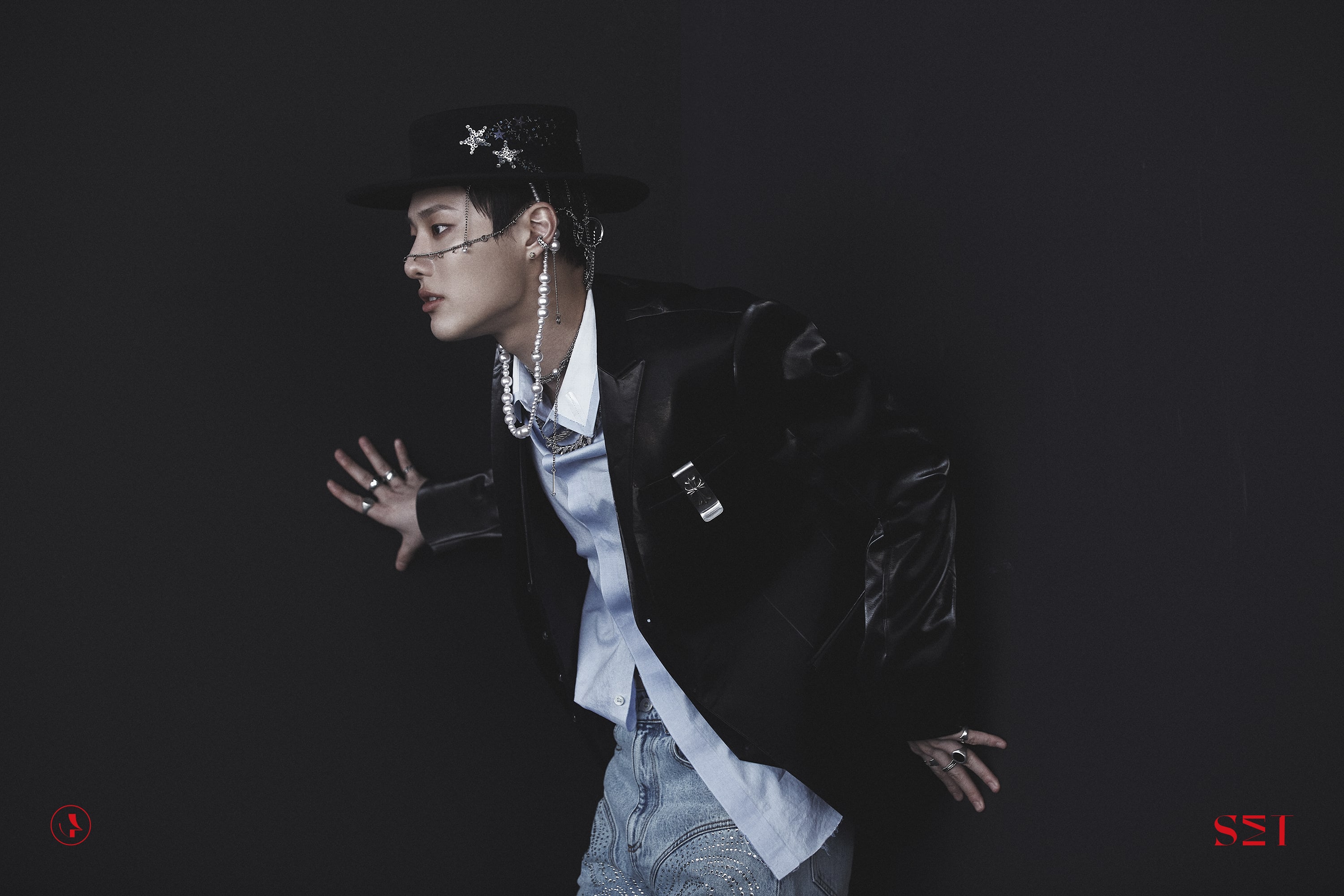 WOODZ has shared another set of concept photos for his upcoming comeback with “SET”! 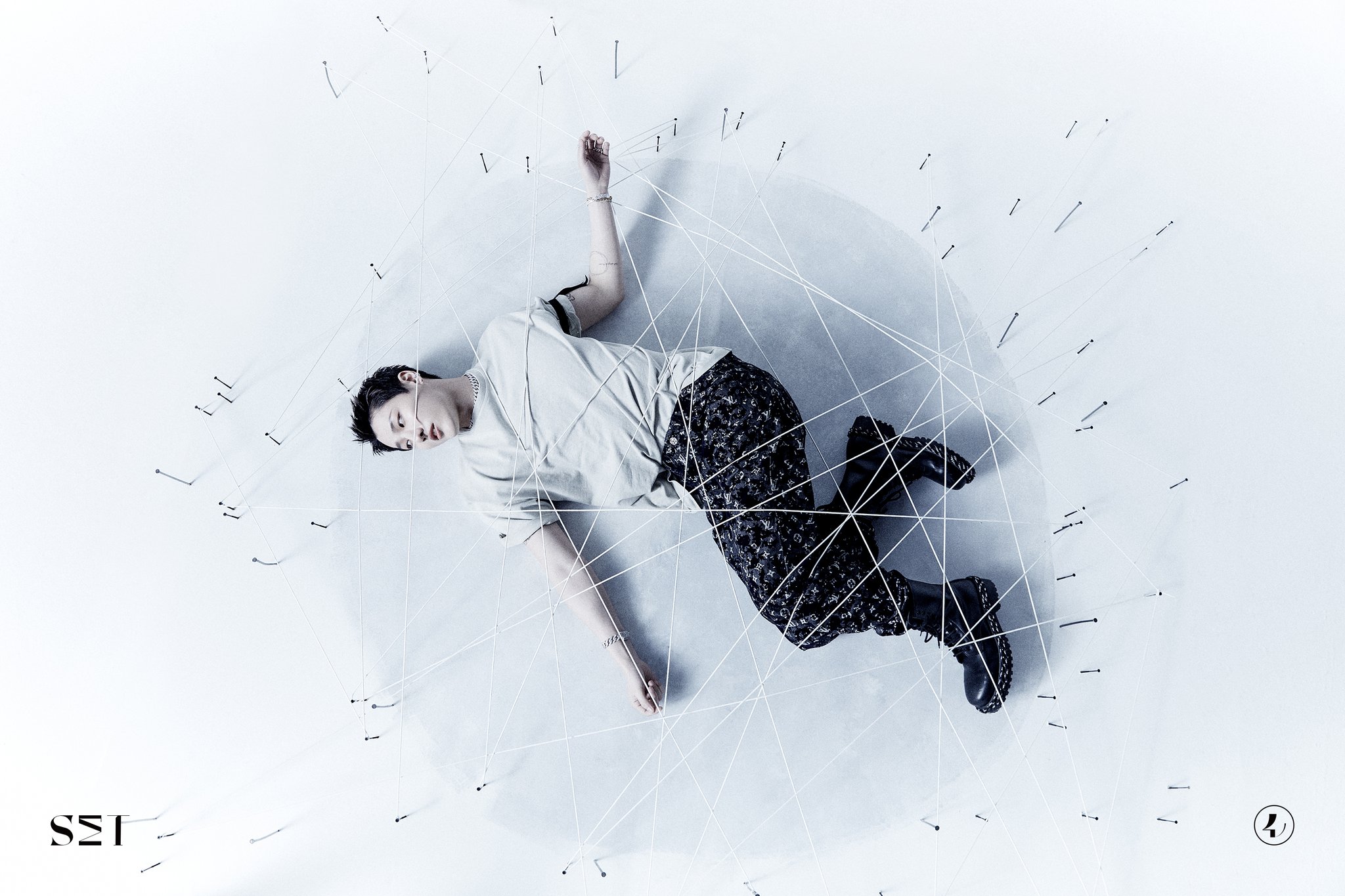 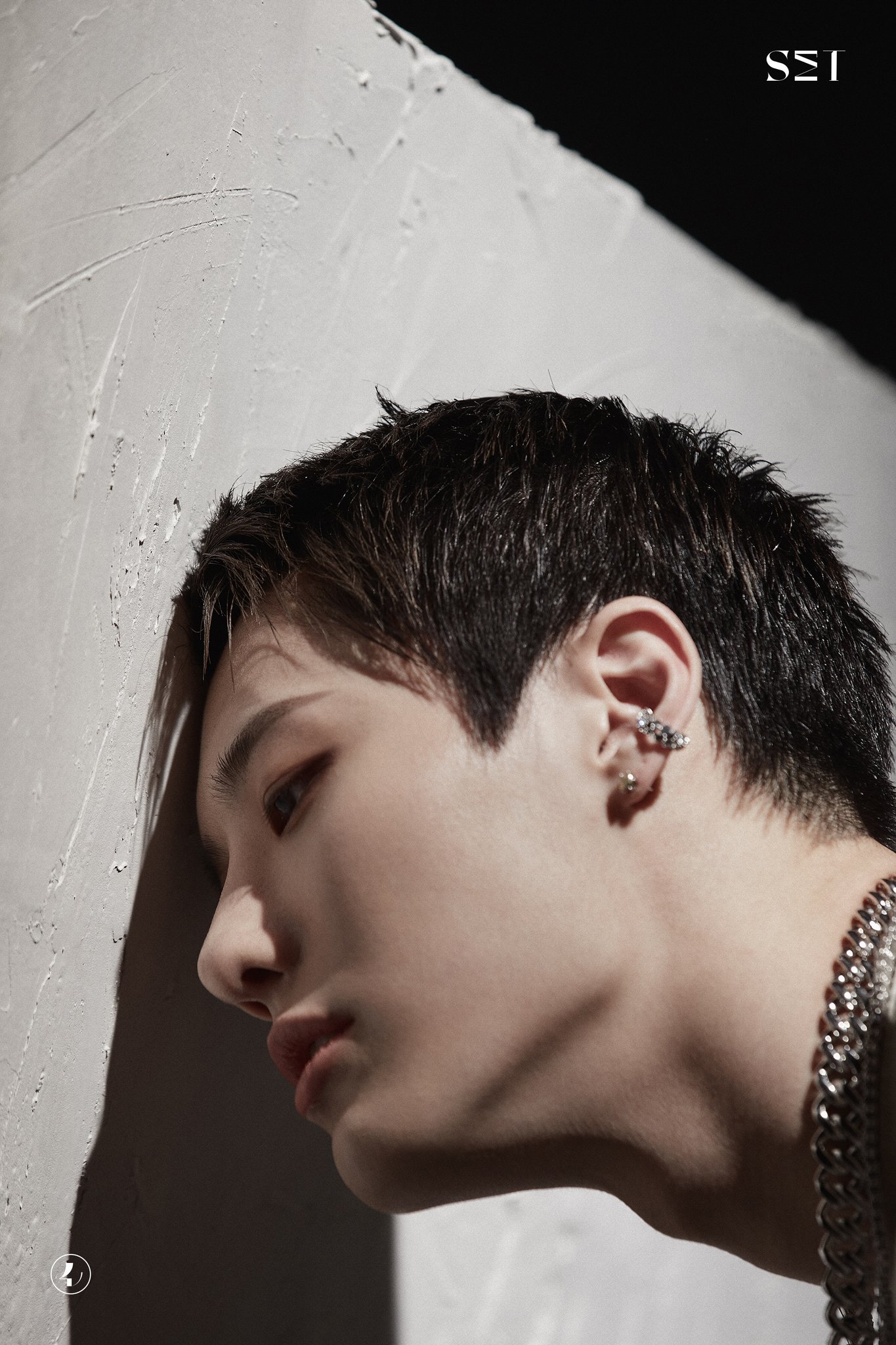 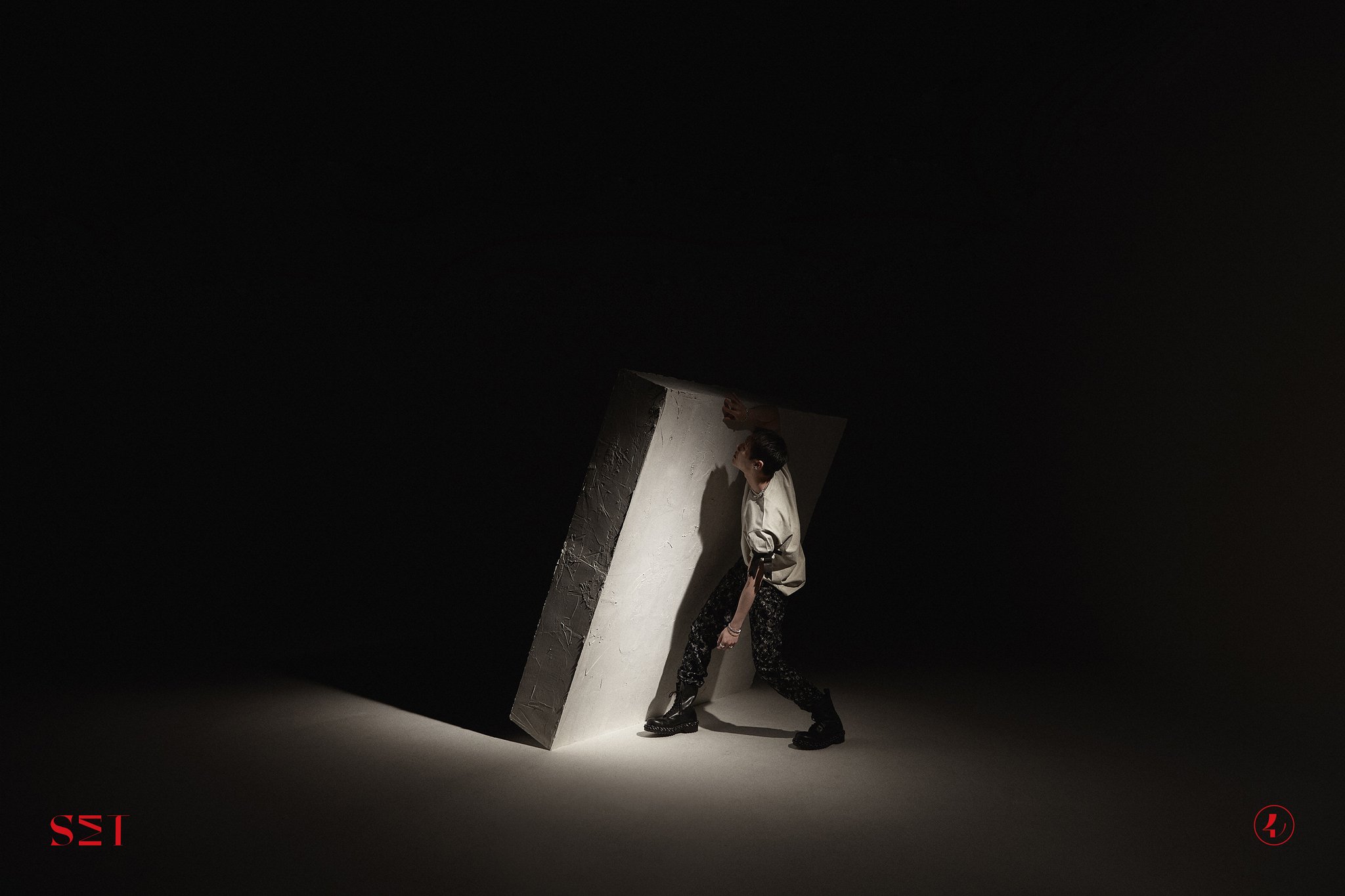 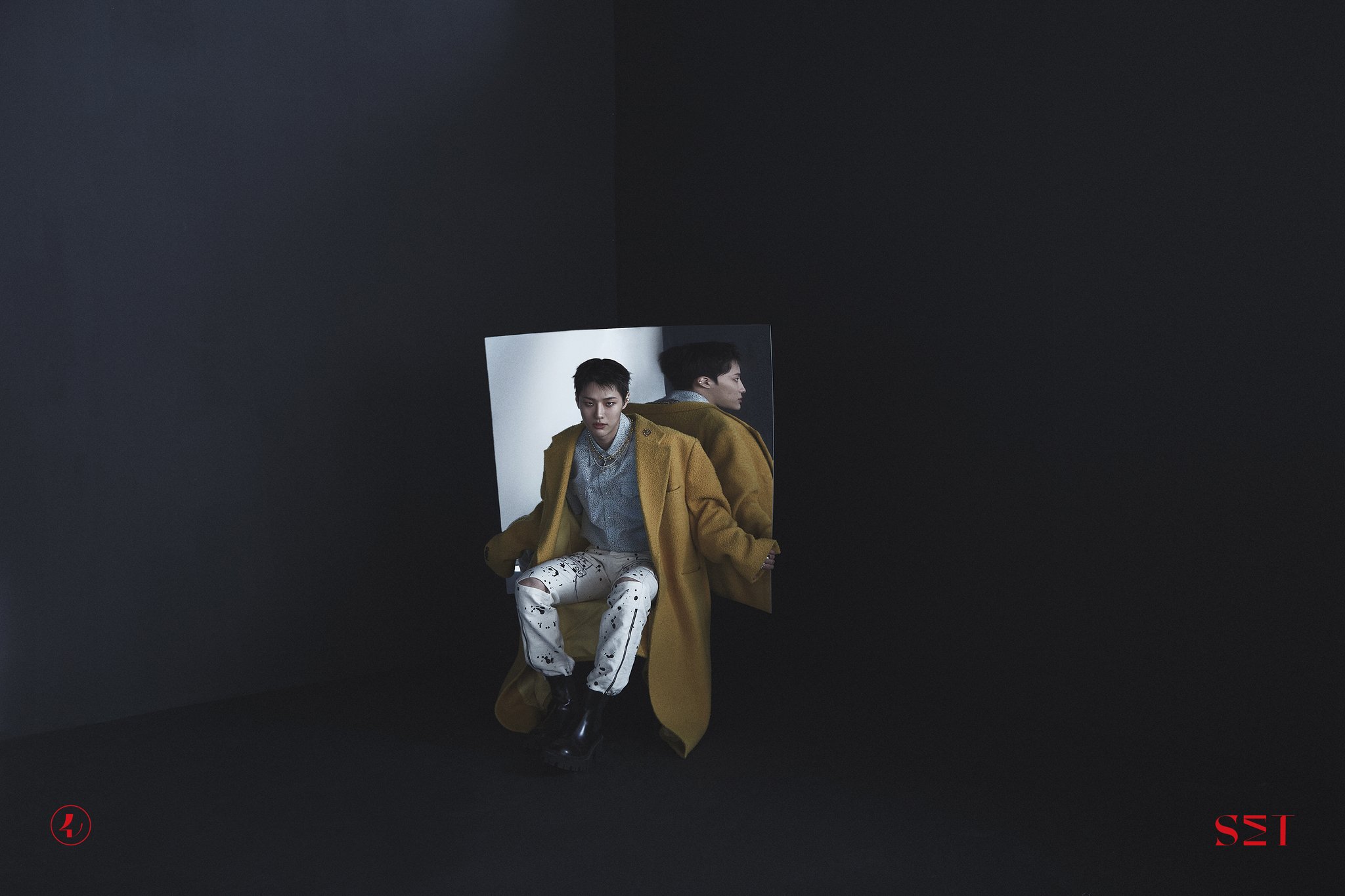 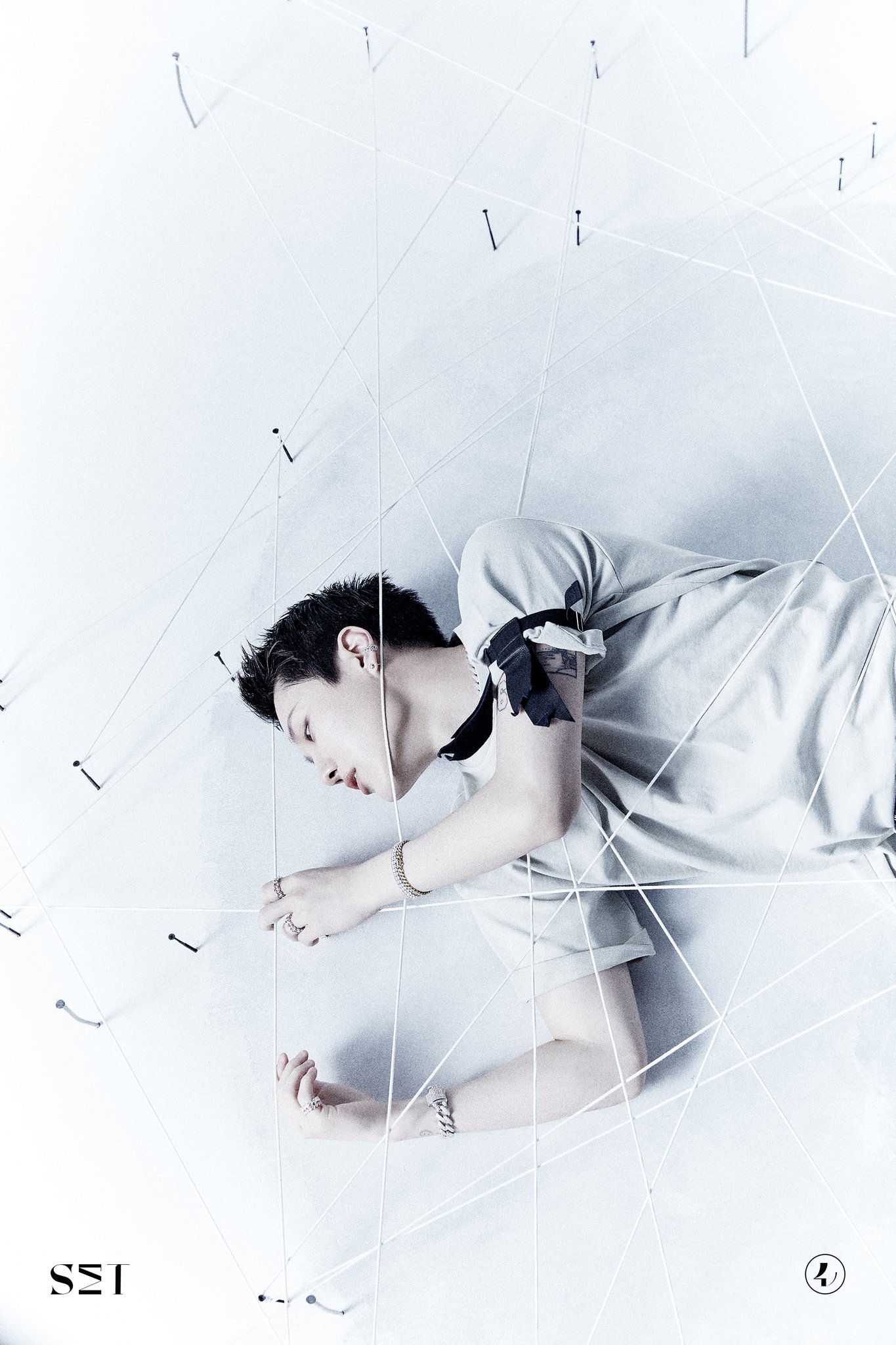 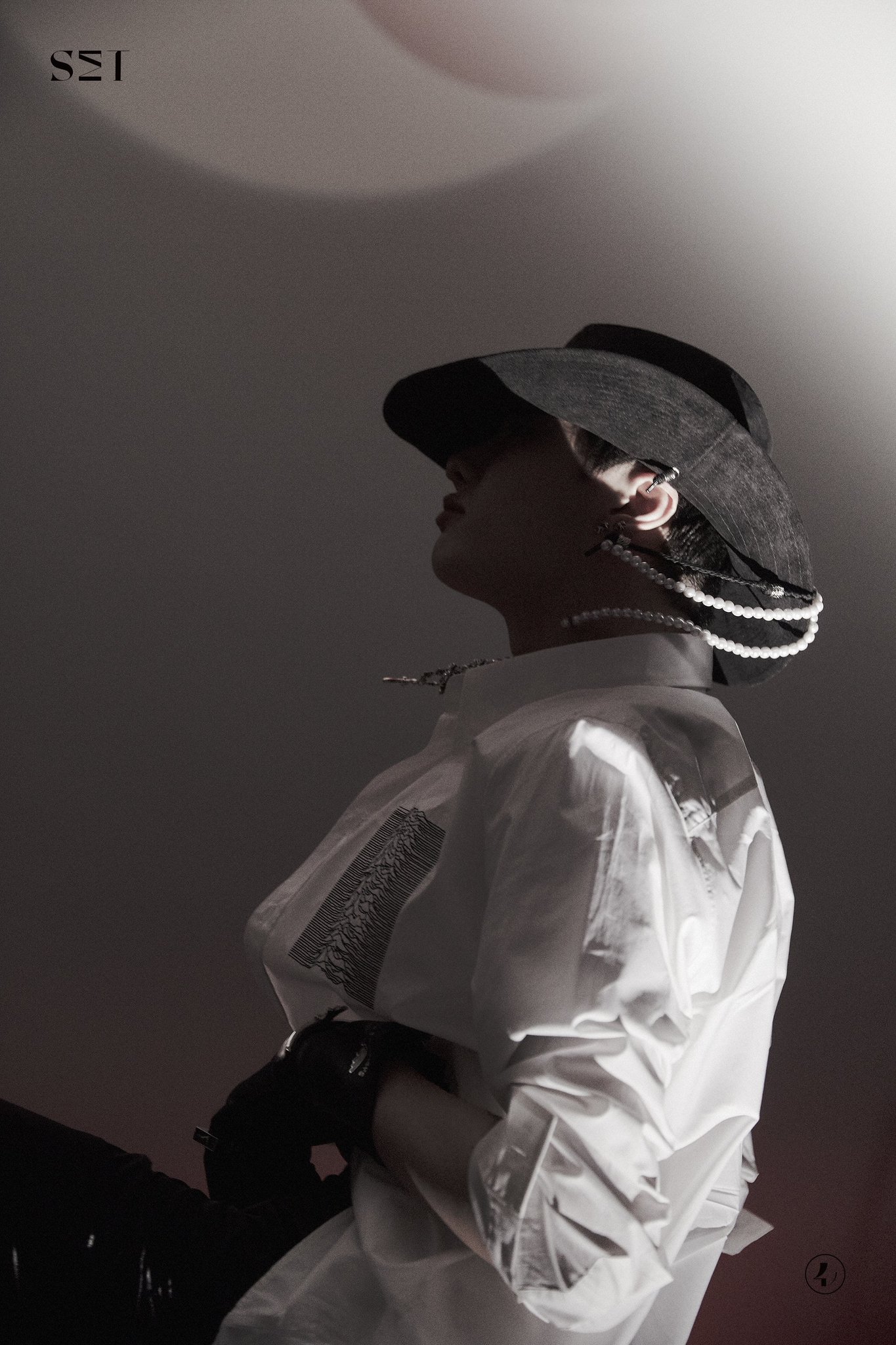 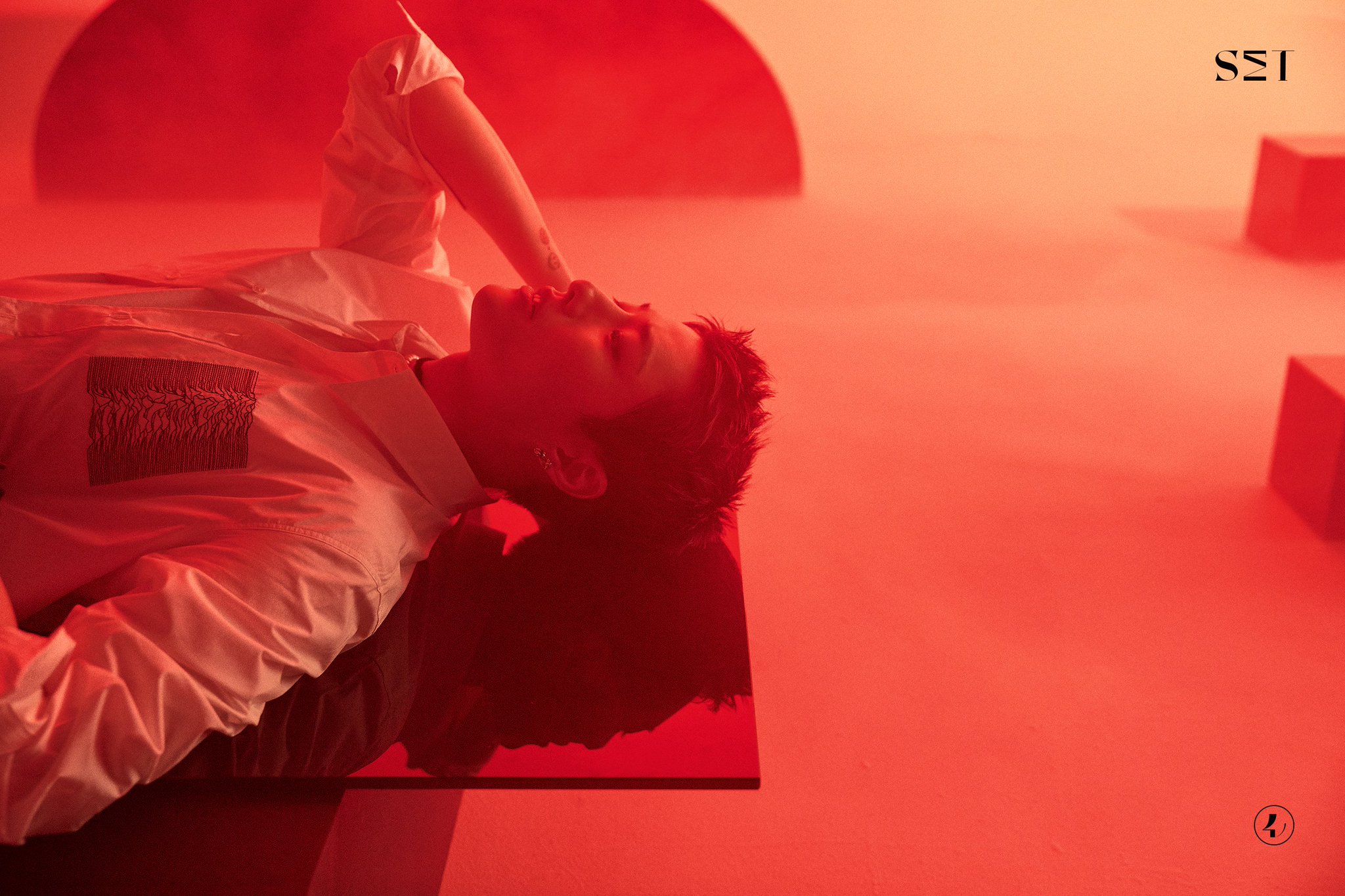 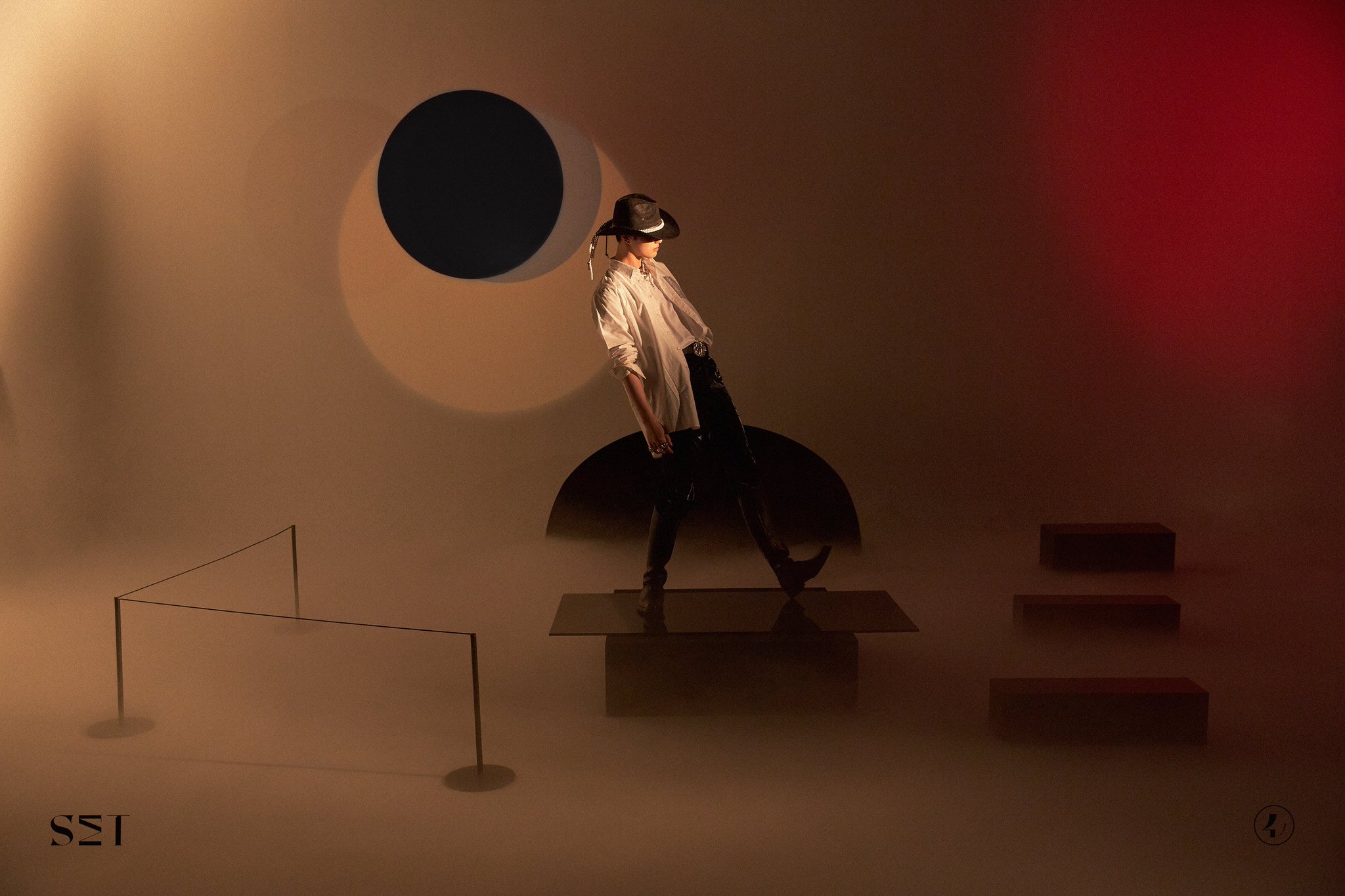 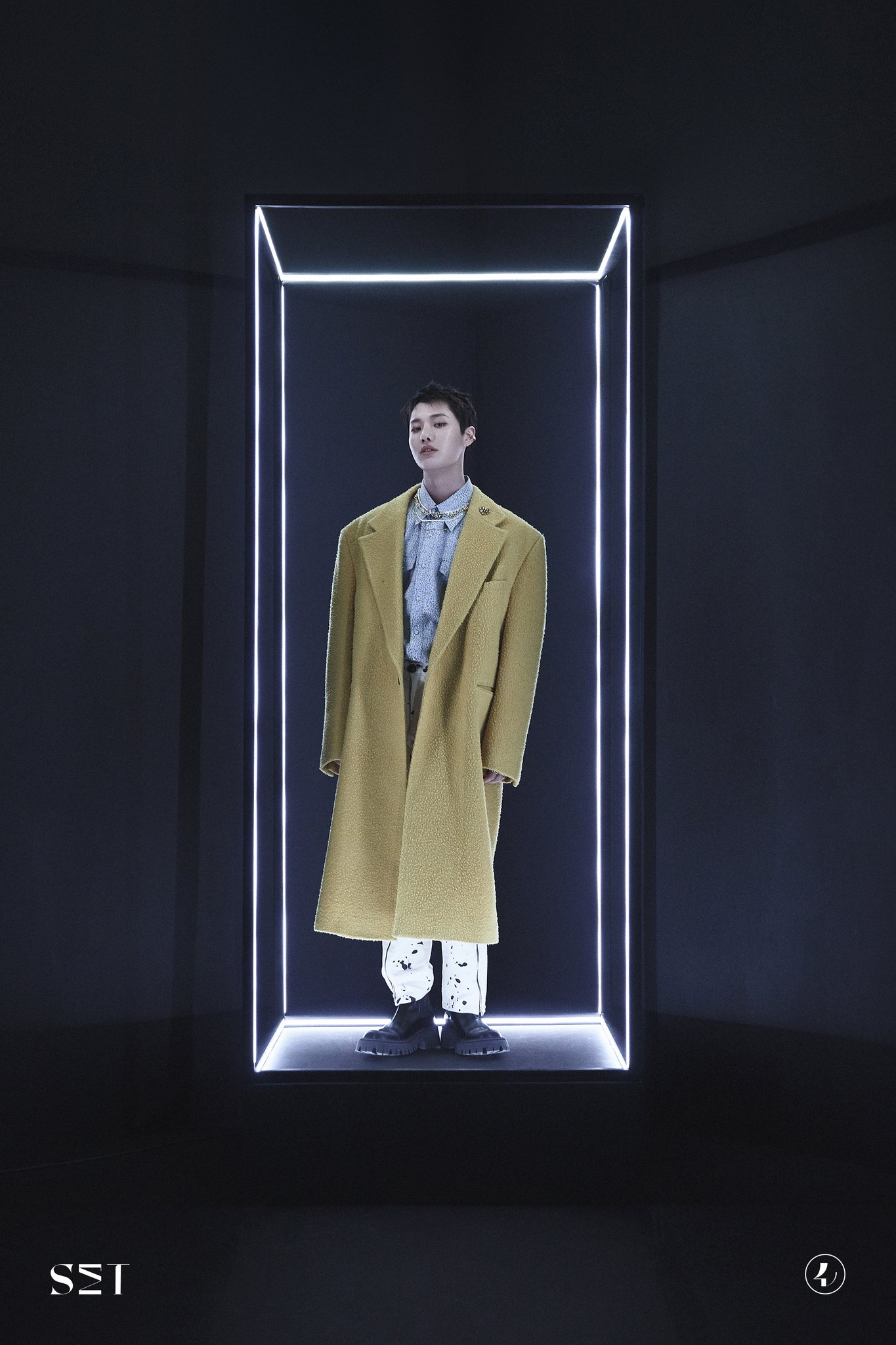 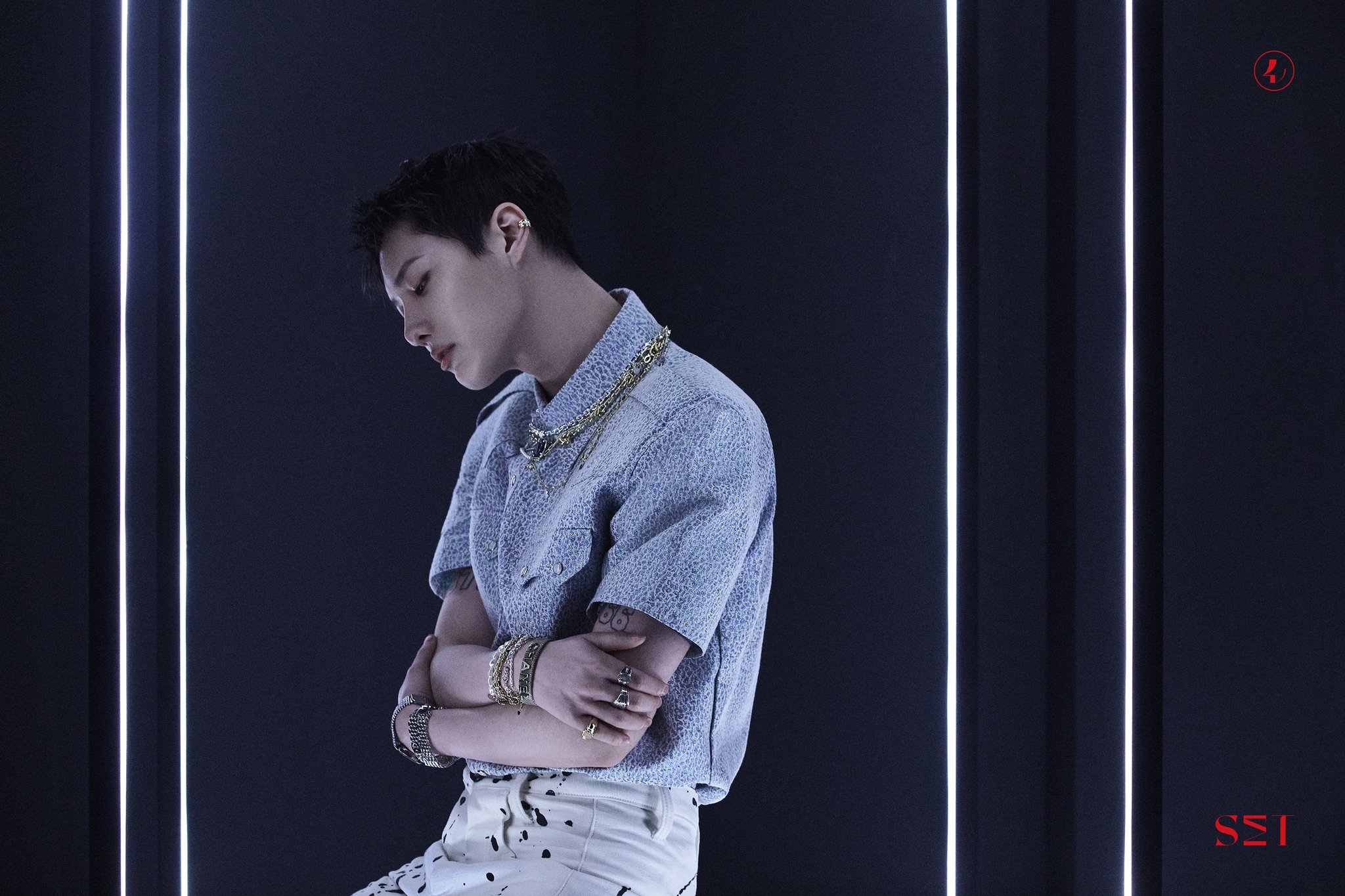 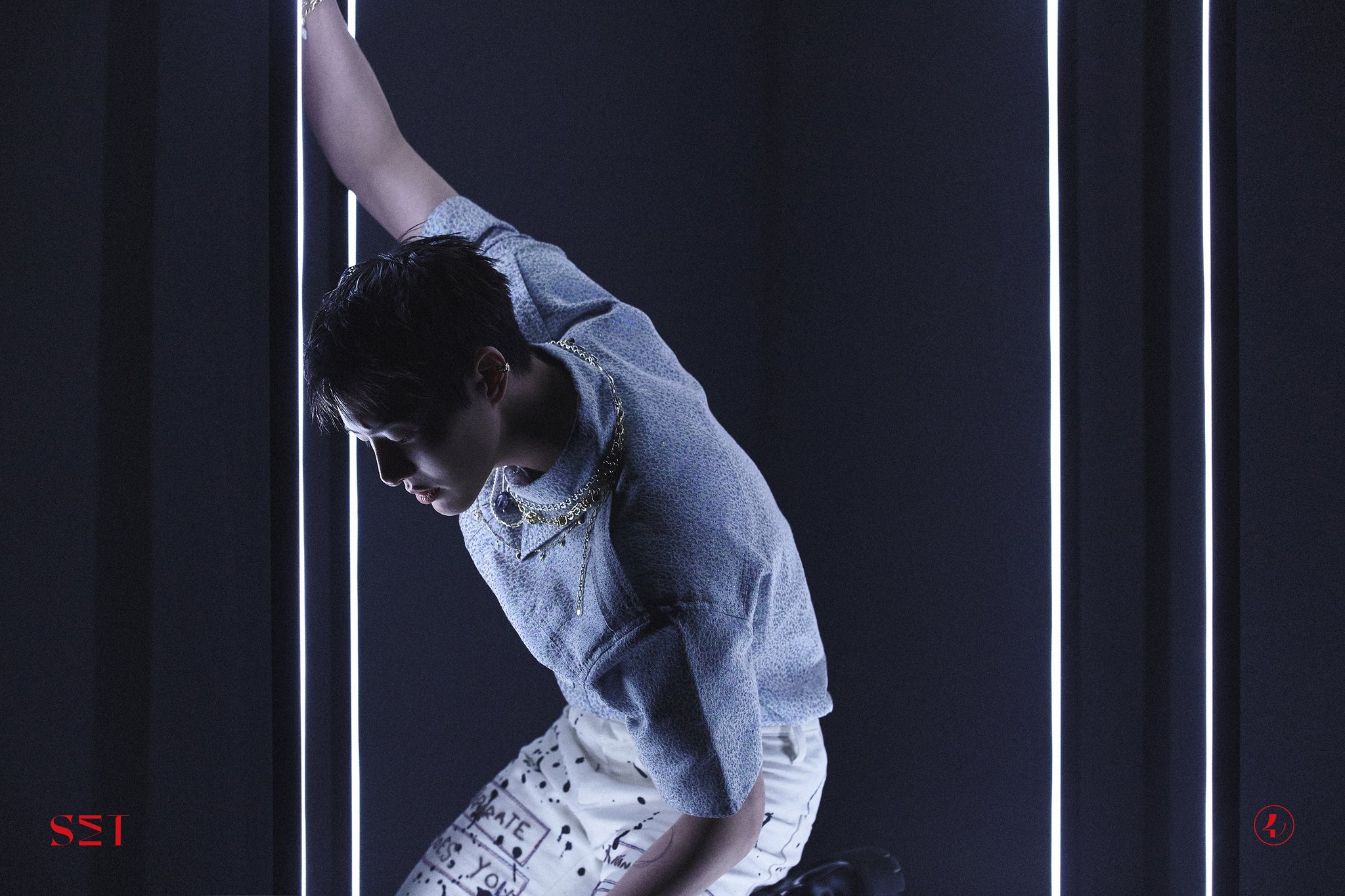 WOODZ (Cho Seung Youn) has shared the track list for his single album “SET”! The album will include the title track “FEEL LIKE,” and WOODZ took part in composing and writing lyrics for all three songs. 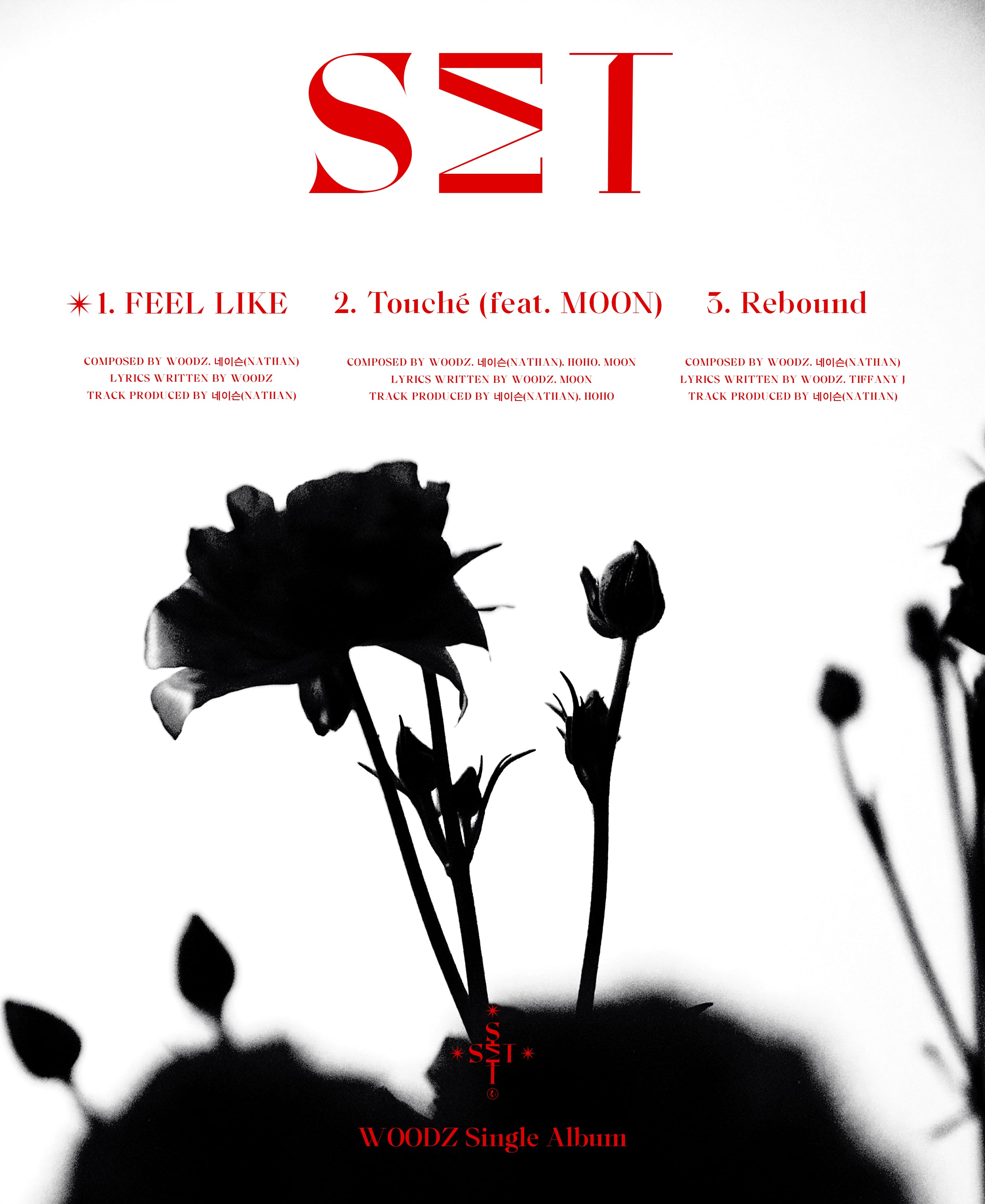 WOODZ (Cho Seung Youn) released a timetable for his comeback with the single album “SET”! 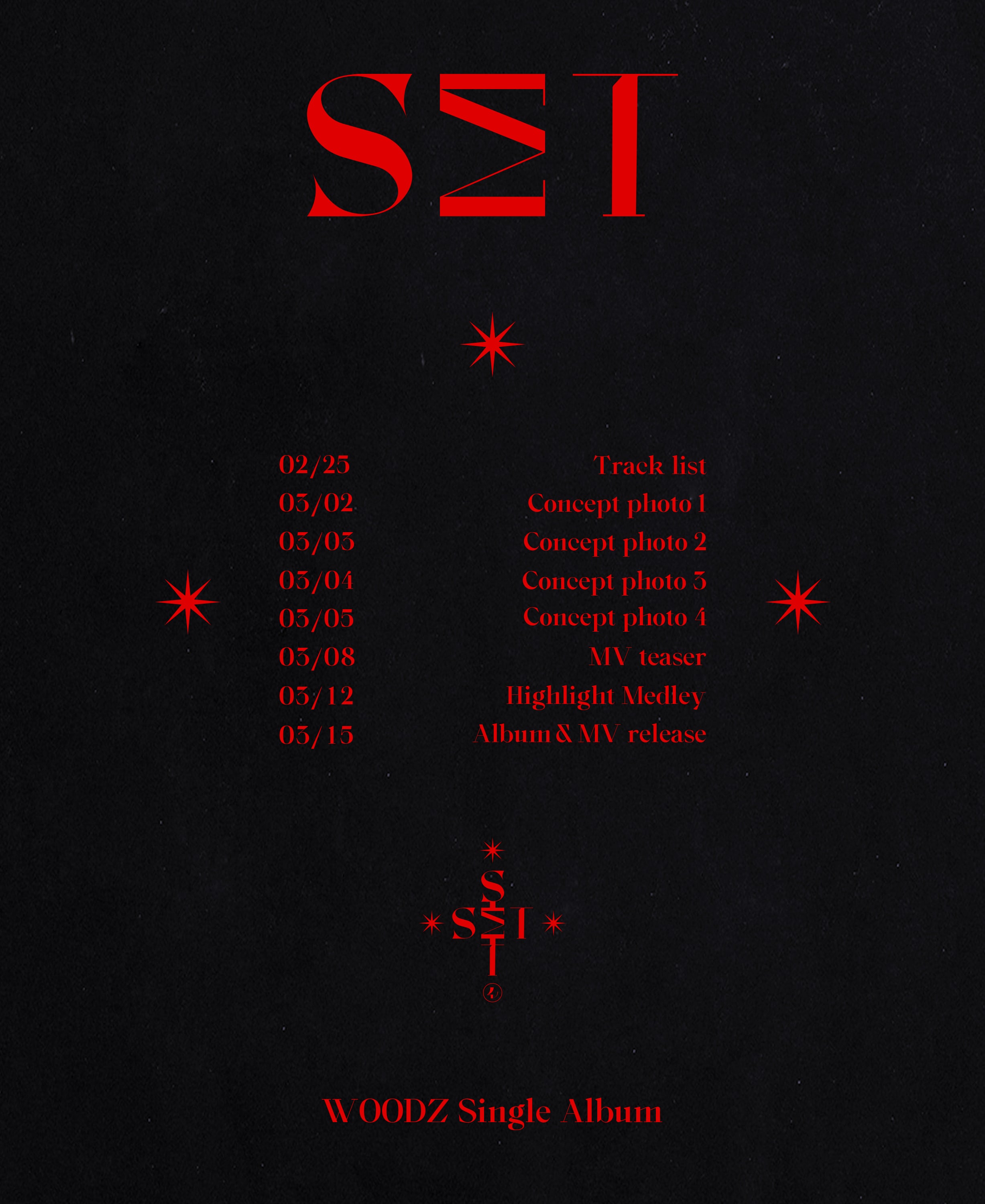 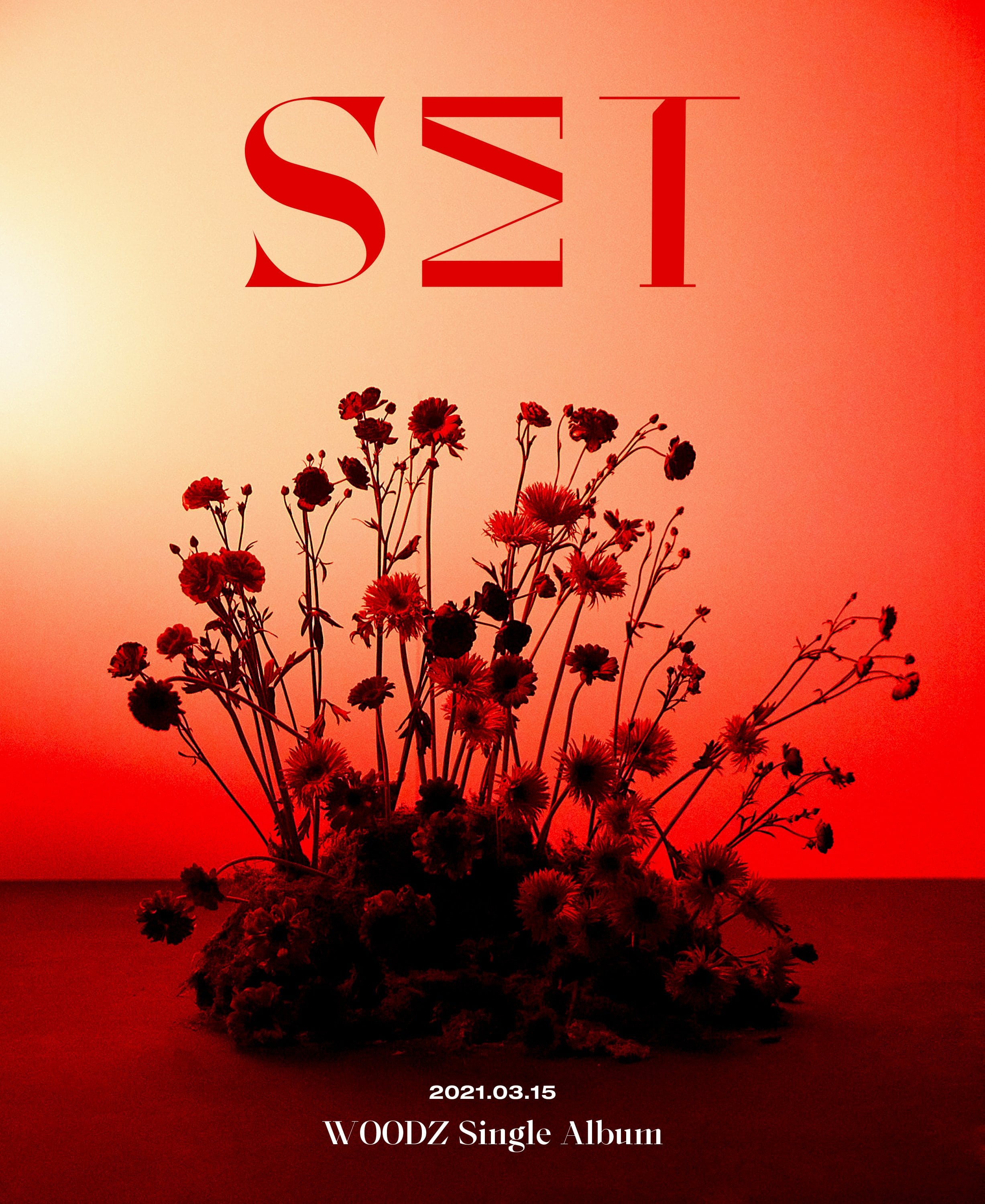 WOODZ’s lat comeback was with the mini album “Woops!” and title track “BUMP BUMP” in November 2020. He is scheduled to appear as part of the lineup for KCON:TACT 3 in March.

What are you hoping to see in WOODZ’s comeback? Stay tuned for updates!