aespa Talks About Their Achievements, Wanting To Meet Fans In Person, And More

aespa looks fierce on the cover of Dazed Korea!

On February 22, Dazed Korea released a new pictorial and interview with aespa. In the photos, the members modeled clothing from the luxury brand Givenchy, which they have recently been appointed brand ambassadors for. 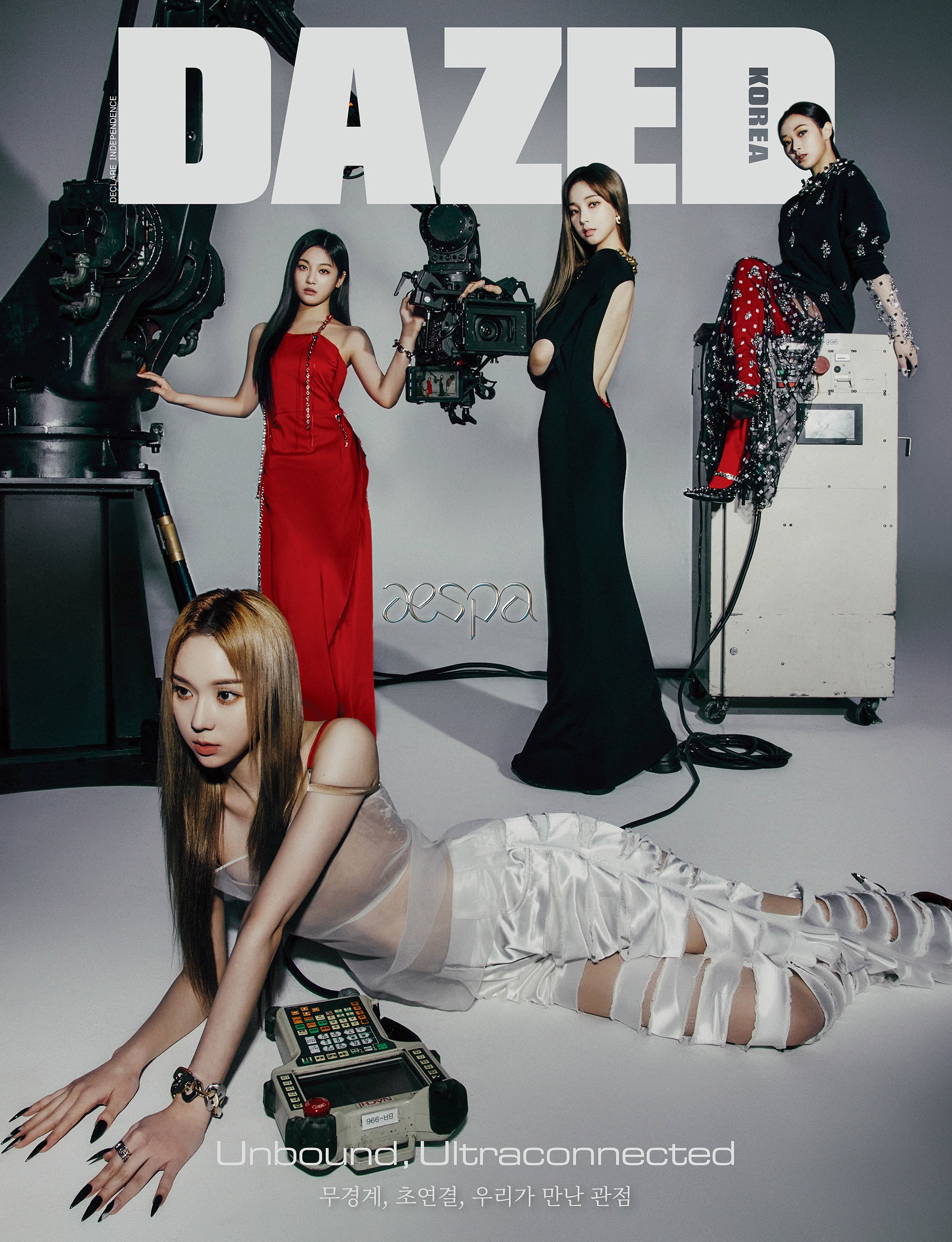 Winter shared, “It’s only been about three months since our debut, but we’ve done so much since then. We participated in the SMTOWN LIVE online concert, we appeared on a lot of music show stages, and we gratefully received the rookie of the year award. On top of that, we got to shoot for the cover of Dazed magazine, so it’s really been a big honor for us. We want to show how cool we are and feel more responsible since we’ve been given an opportunity like this.” 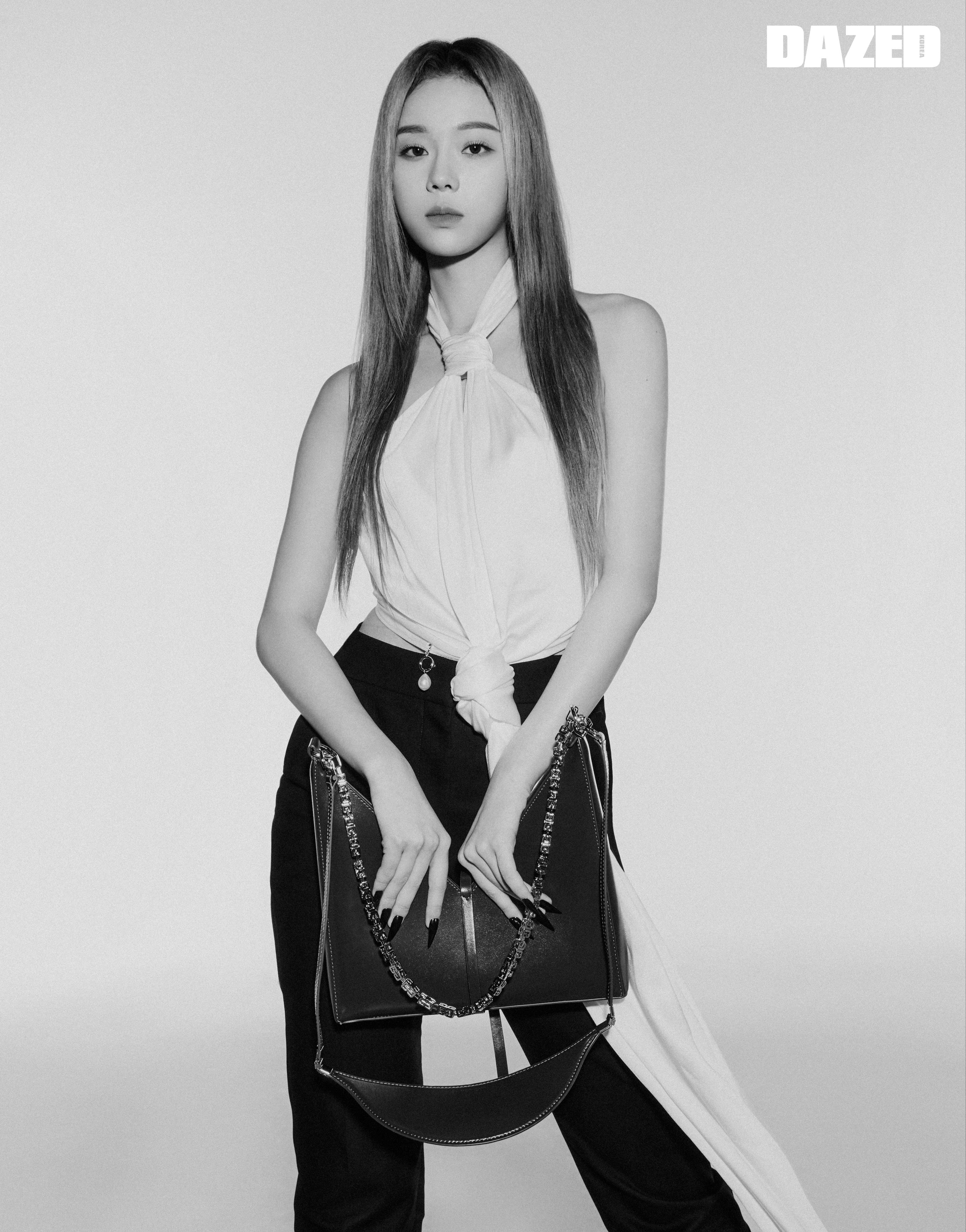 Giselle commented, “Just the fact that we’ll be decorating the cover of a magazine is amazing. Since I like clothing, I read a lot of magazines since I was young. When I was young, I took pictures by myself and played by gathering the pictures and editing them like an editor. It’s so fascinating now that I’ve actually become the star, and on Dazed on top of that! It’s a magazine I really like.” 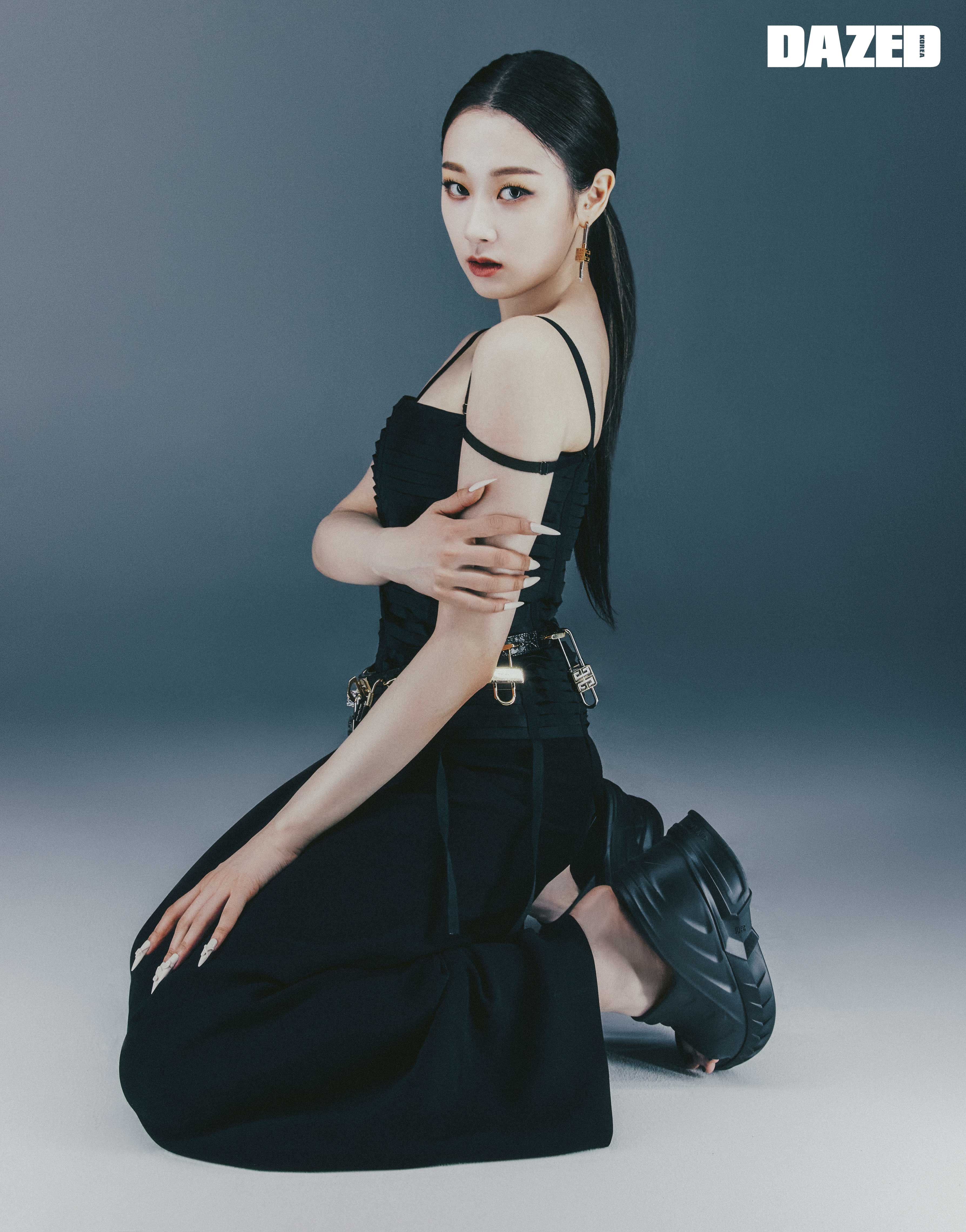 Since their debut, aespa has been unable to meet their fans MY in person. When asked what the members would like to say to MY when they finally meet, Ningning replied, “I really wanted to see you all! Not so long ago, I visited a convenience store, and one of the employees introduced themselves as a MY, and you don’t know how nice it was seeing them. It was my first meeting with MY.” 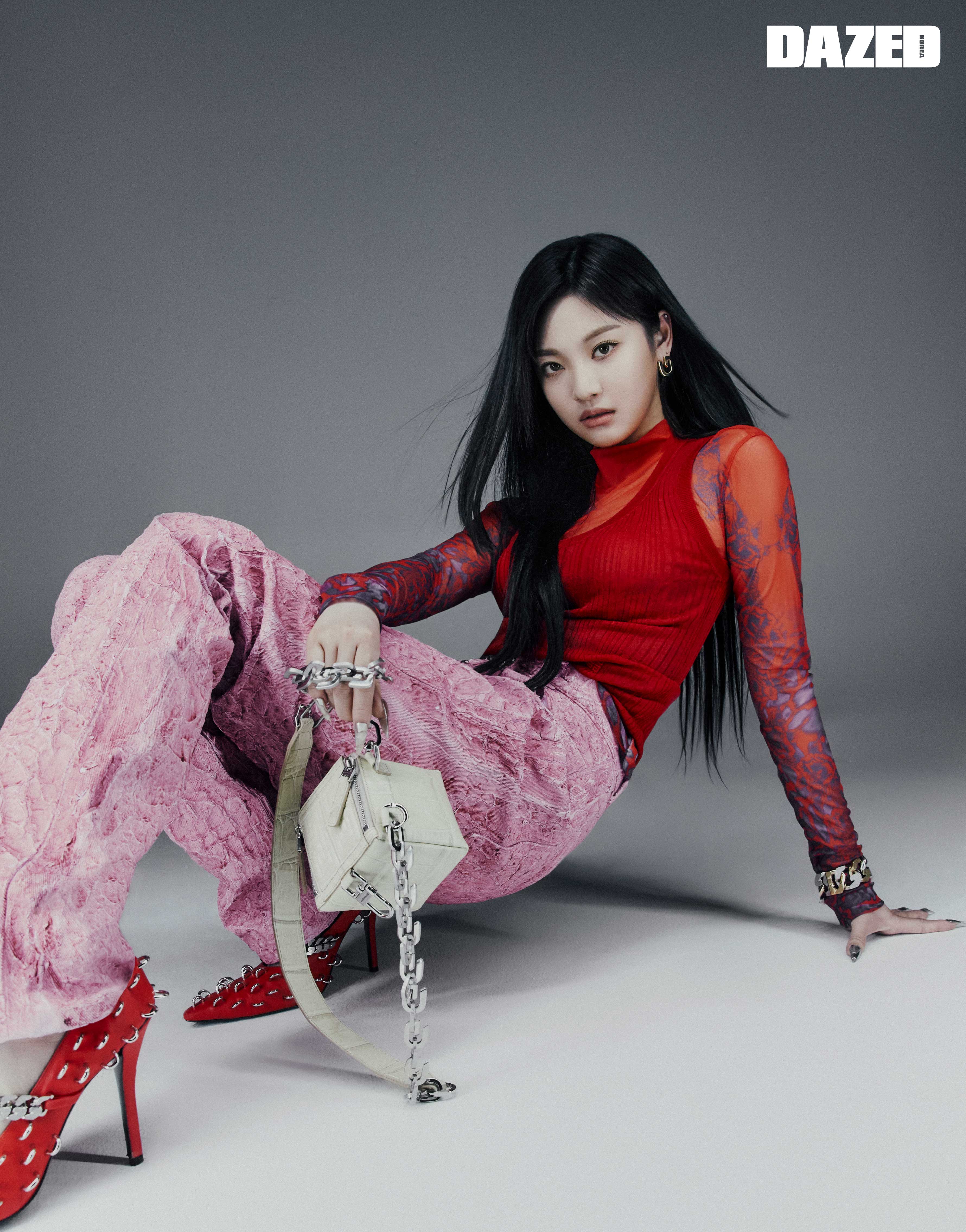 Karina shared, “I want to first say how much I wanted to see MY. I want to say thank you so much for believing in us and supporting us from afar until now. I want to tell MY that we’ll become artists that they can be proud of in the future.” 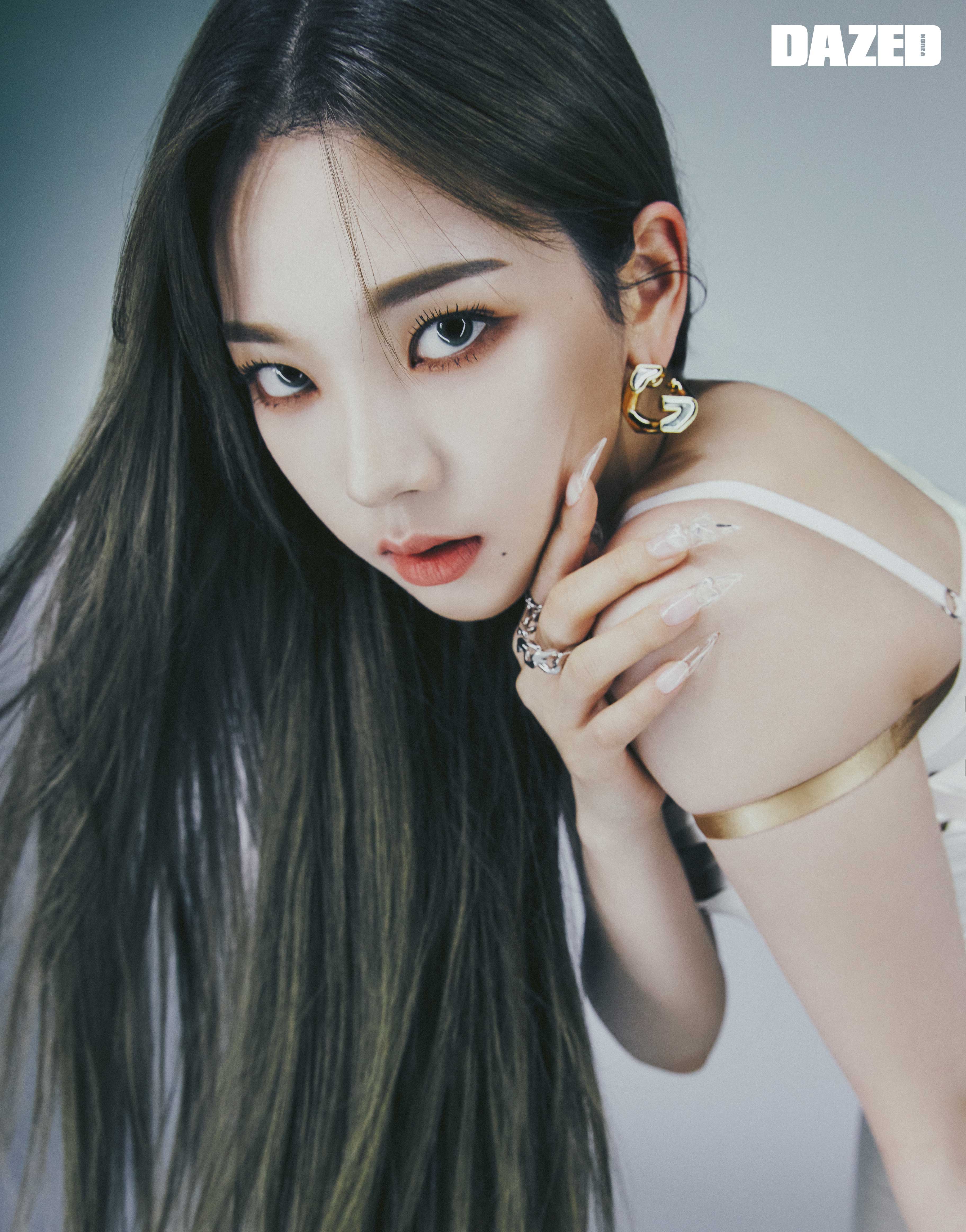 Dazed
aespa
How does this article make you feel?