Weeekly has returned with a bright new track!

On March 17 at 6 p.m. KST, the girl group released their new mini album “We play” along with the music video for the title track.

“After School” is a pop song meshed with reggae and trap beats, and the lyrics are about spending time with friends after school.

Weeekly has shared a sneak peek of their comeback in a music video teaser for “After School”!

Weeekly shared the highlight medley for their mini album “We play”!

Weeekly released the track list for their mini album “We play”! The title track is “After School,” and member Jiyoon co-composed and wrote the lyrics for the b-side “Lucky.” 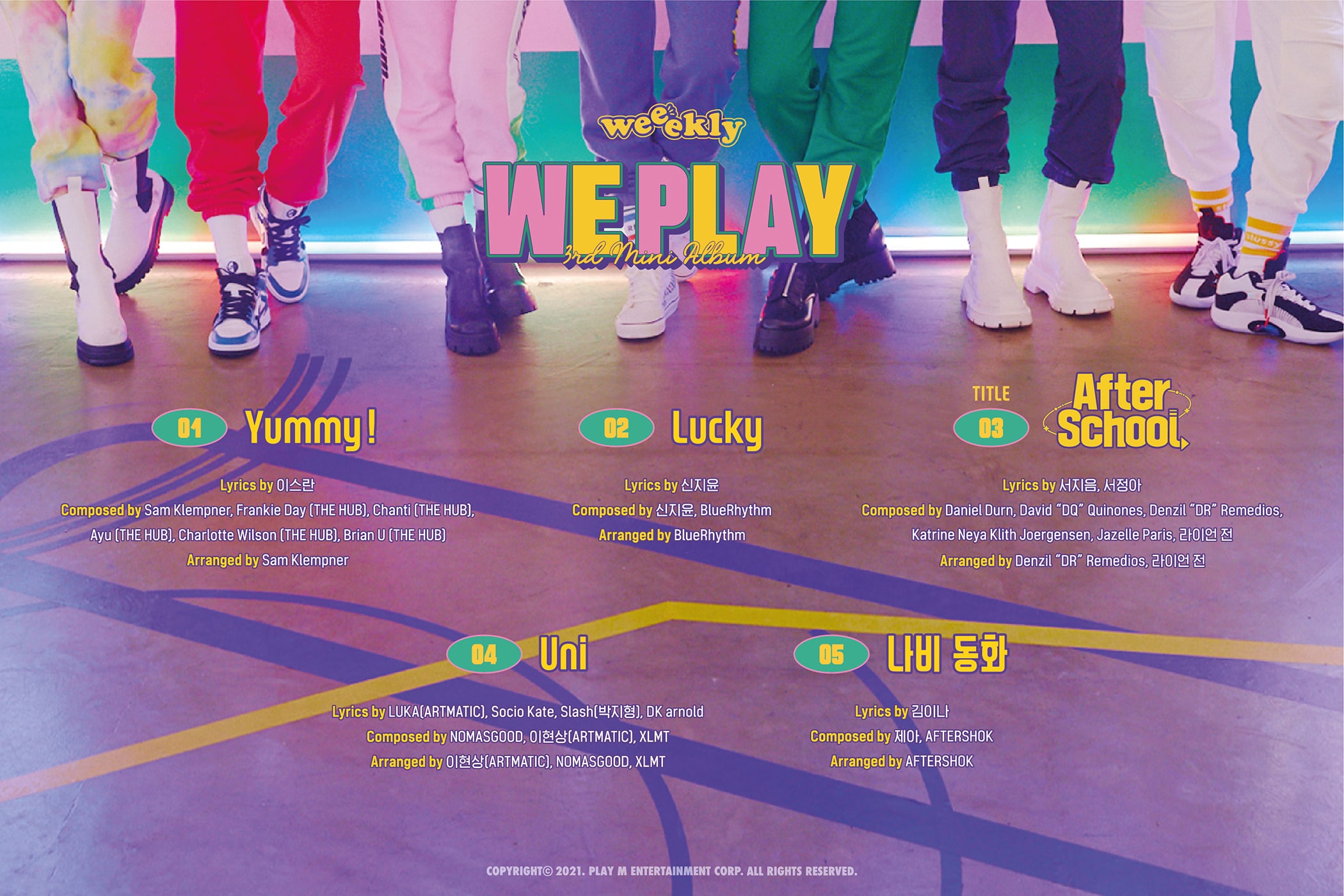 Weeekly has shared a new concept film for their upcoming comeback with “We play”!

Weeekly shared their second set of concept photos for “We play”! 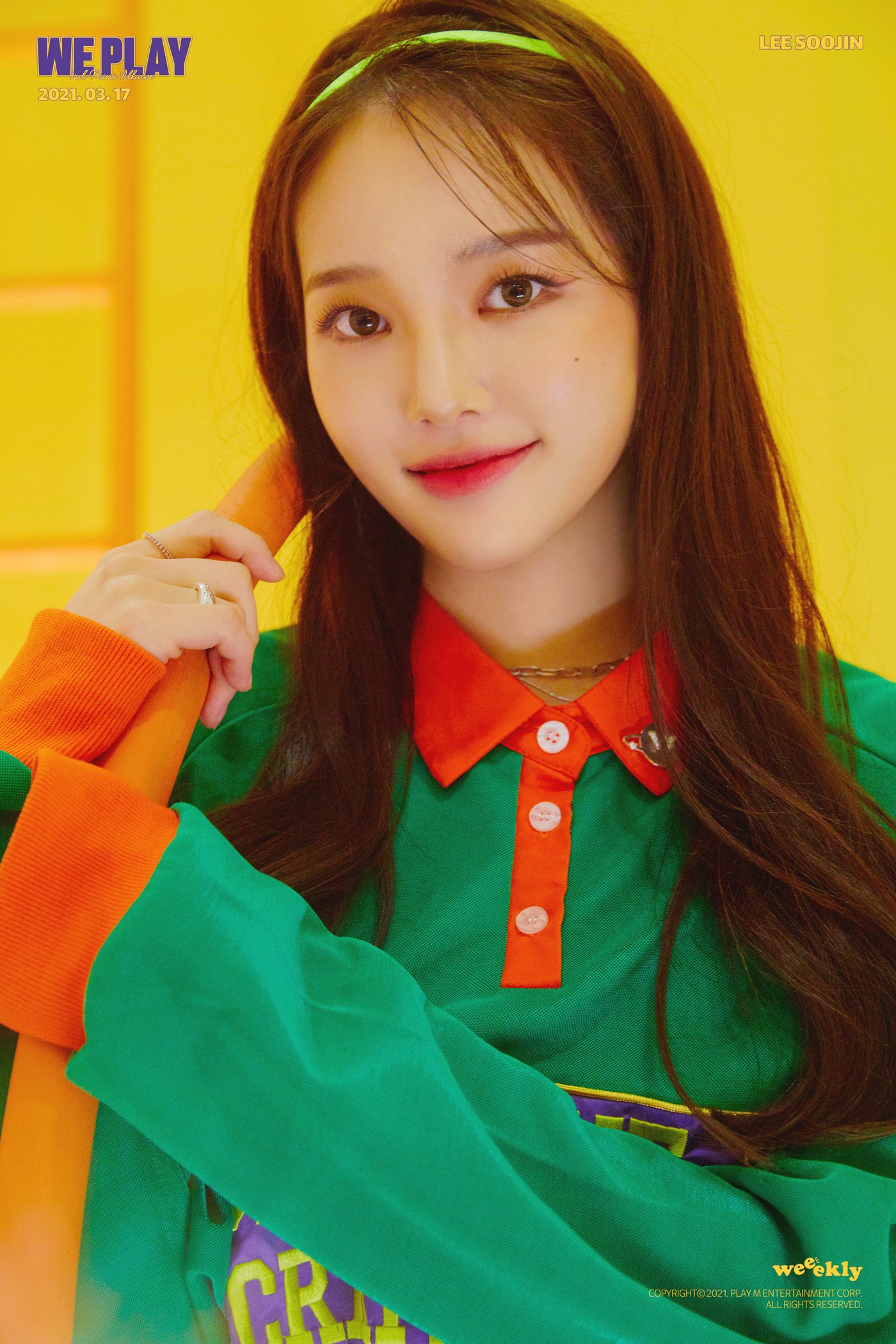 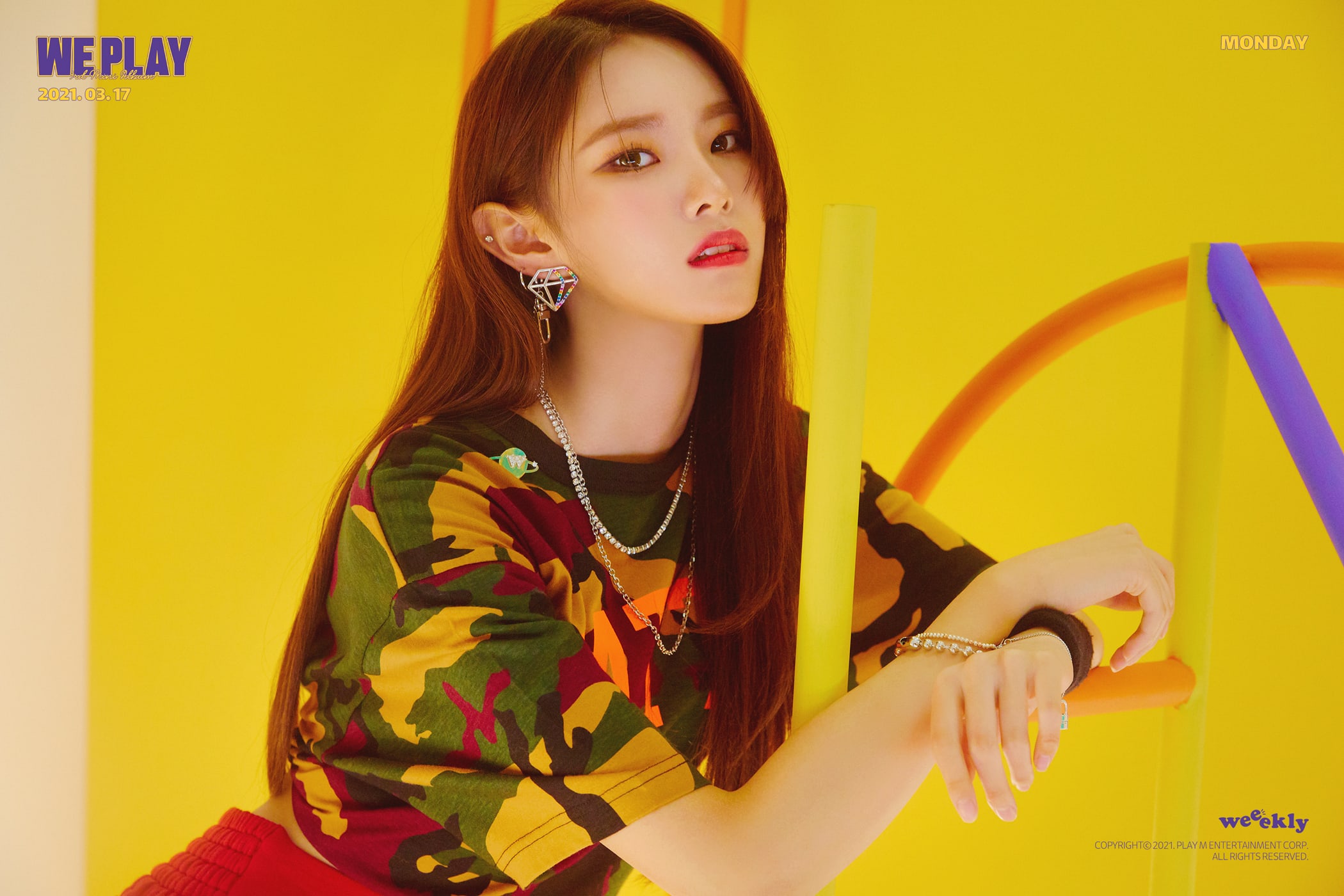 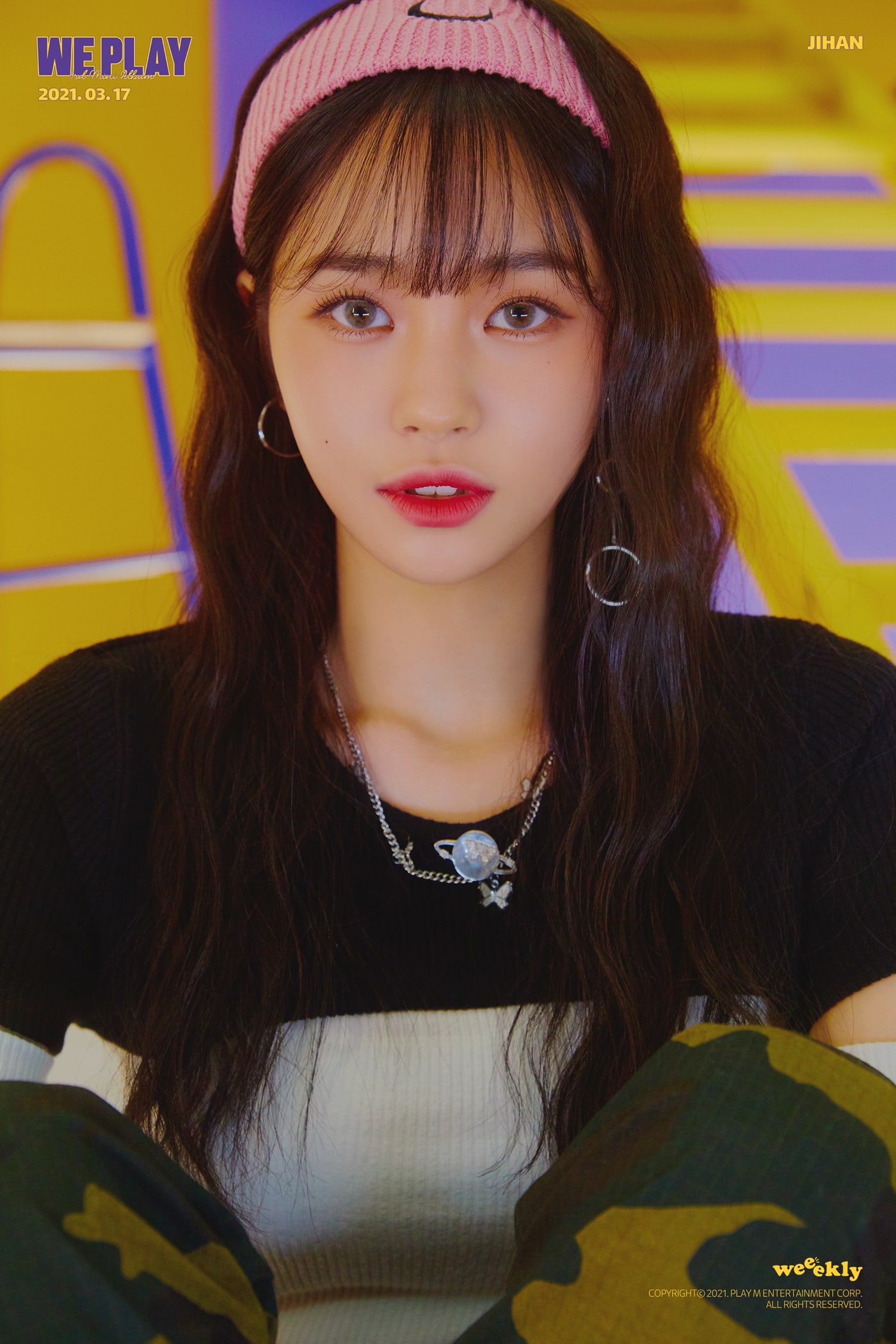 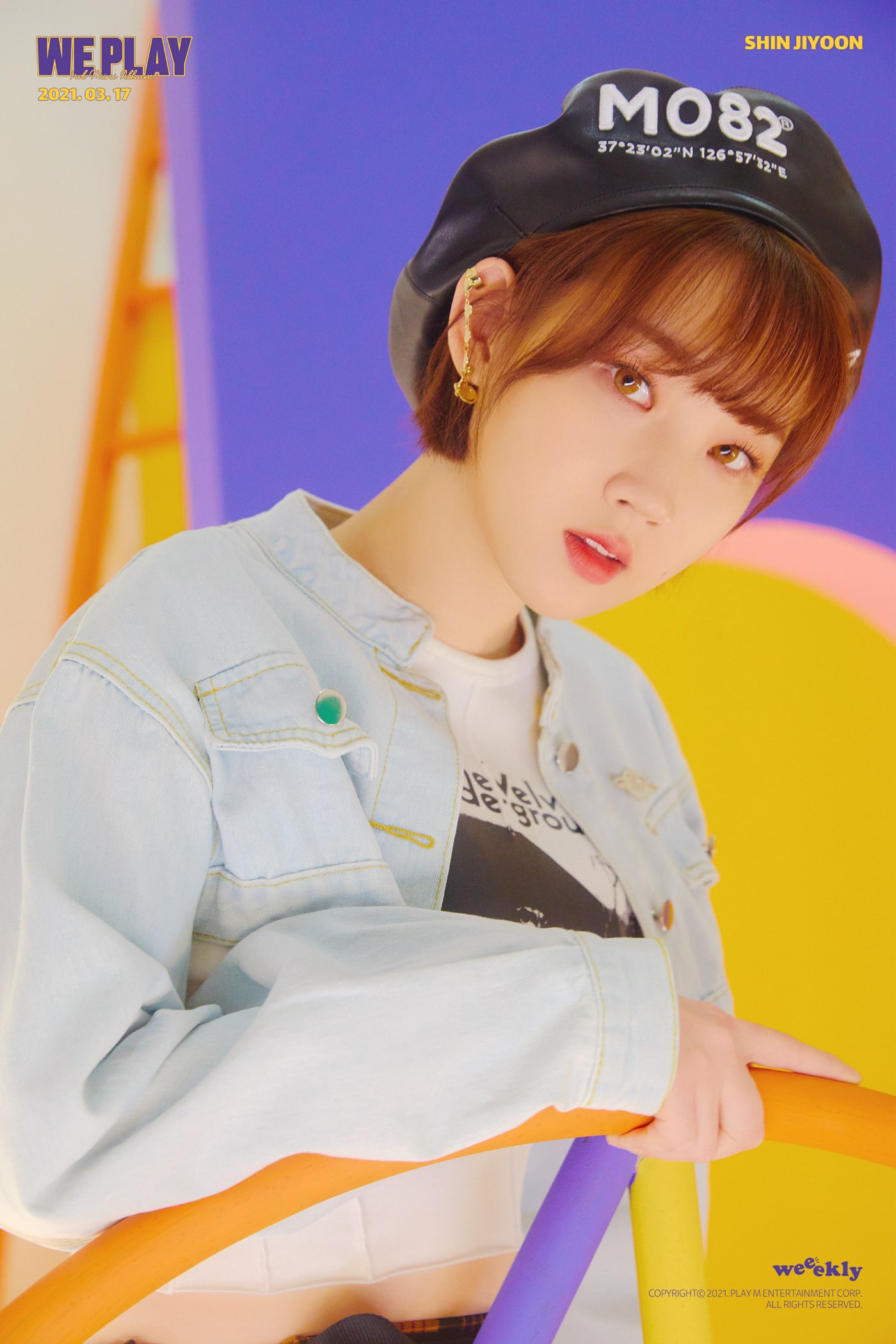 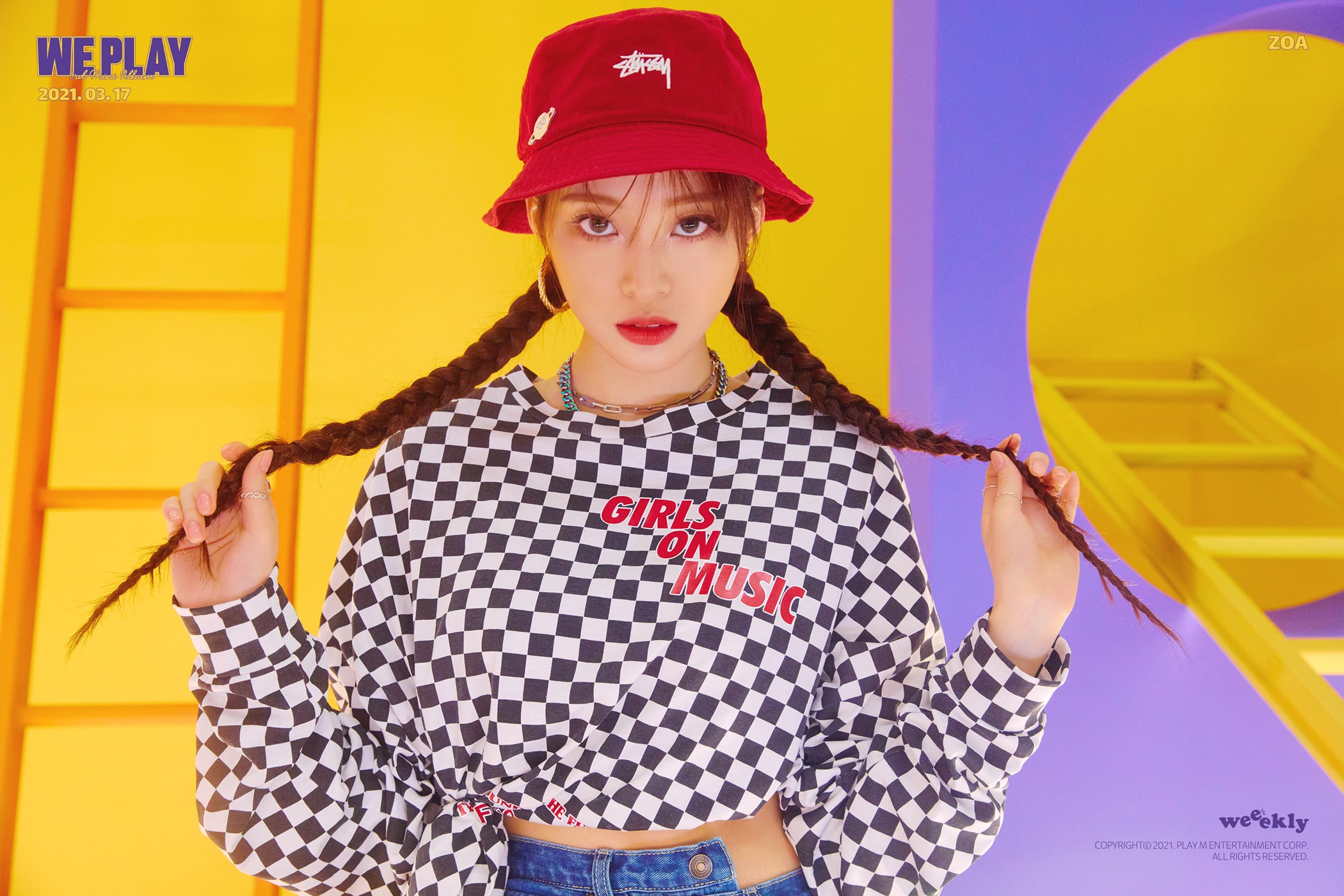 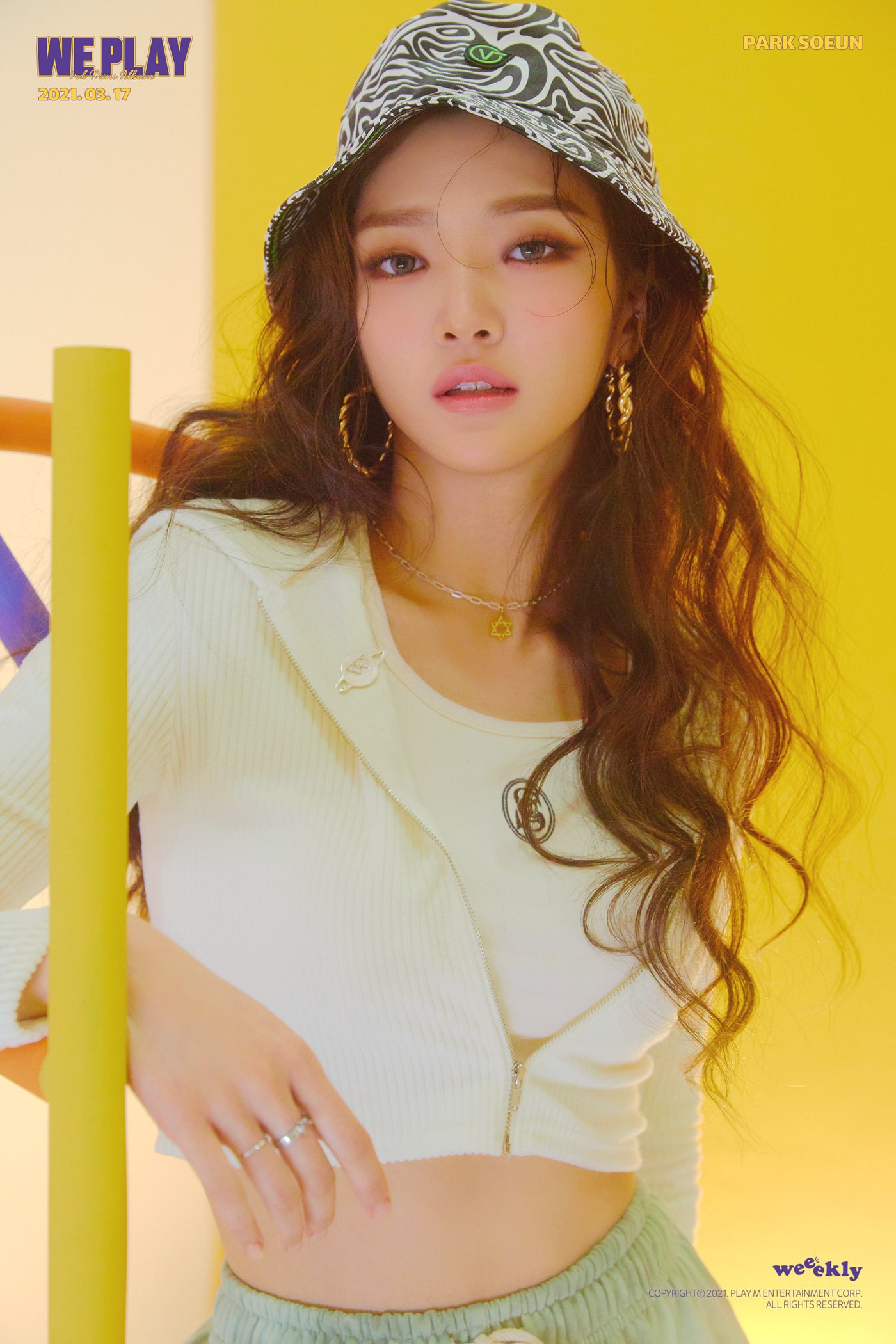 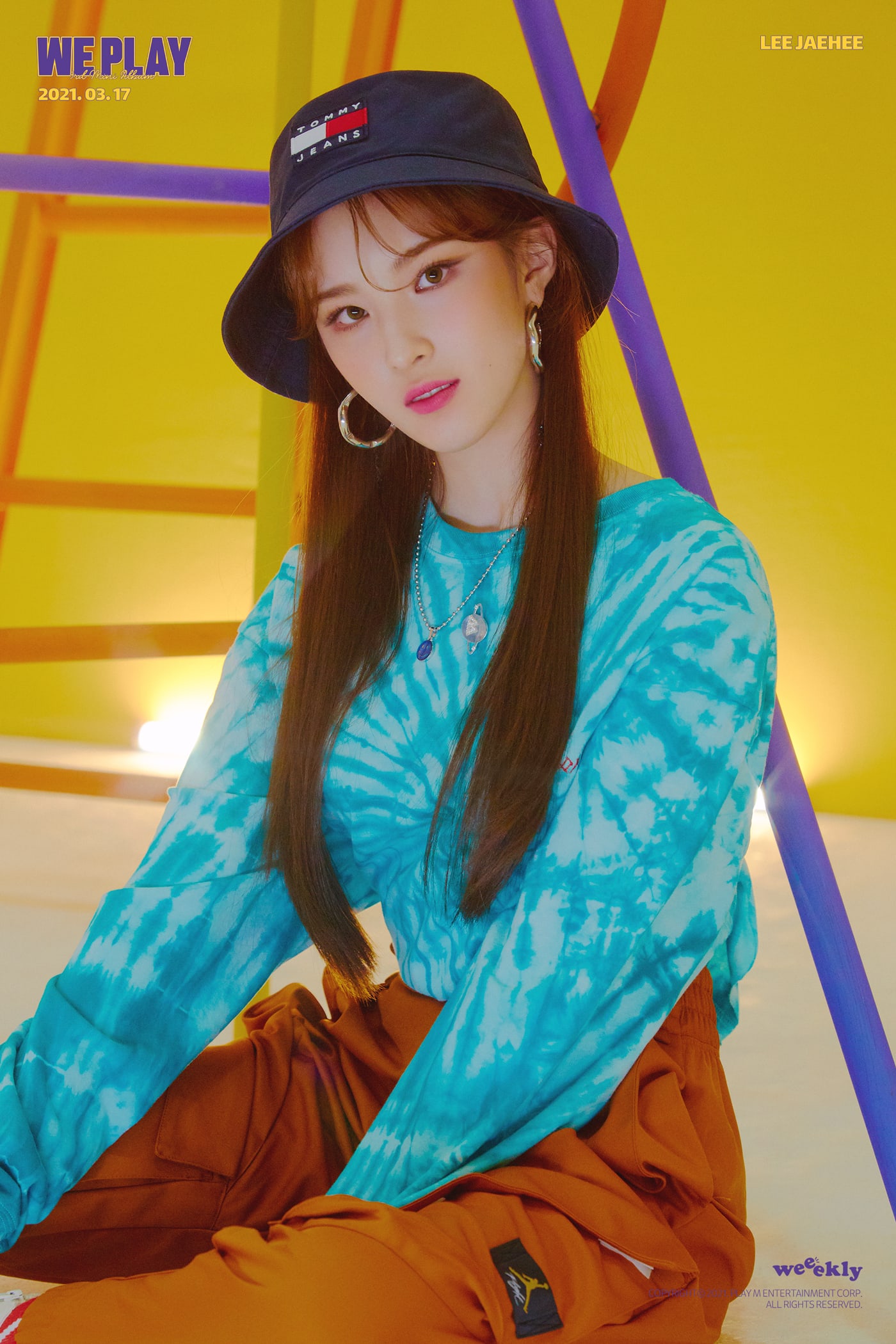 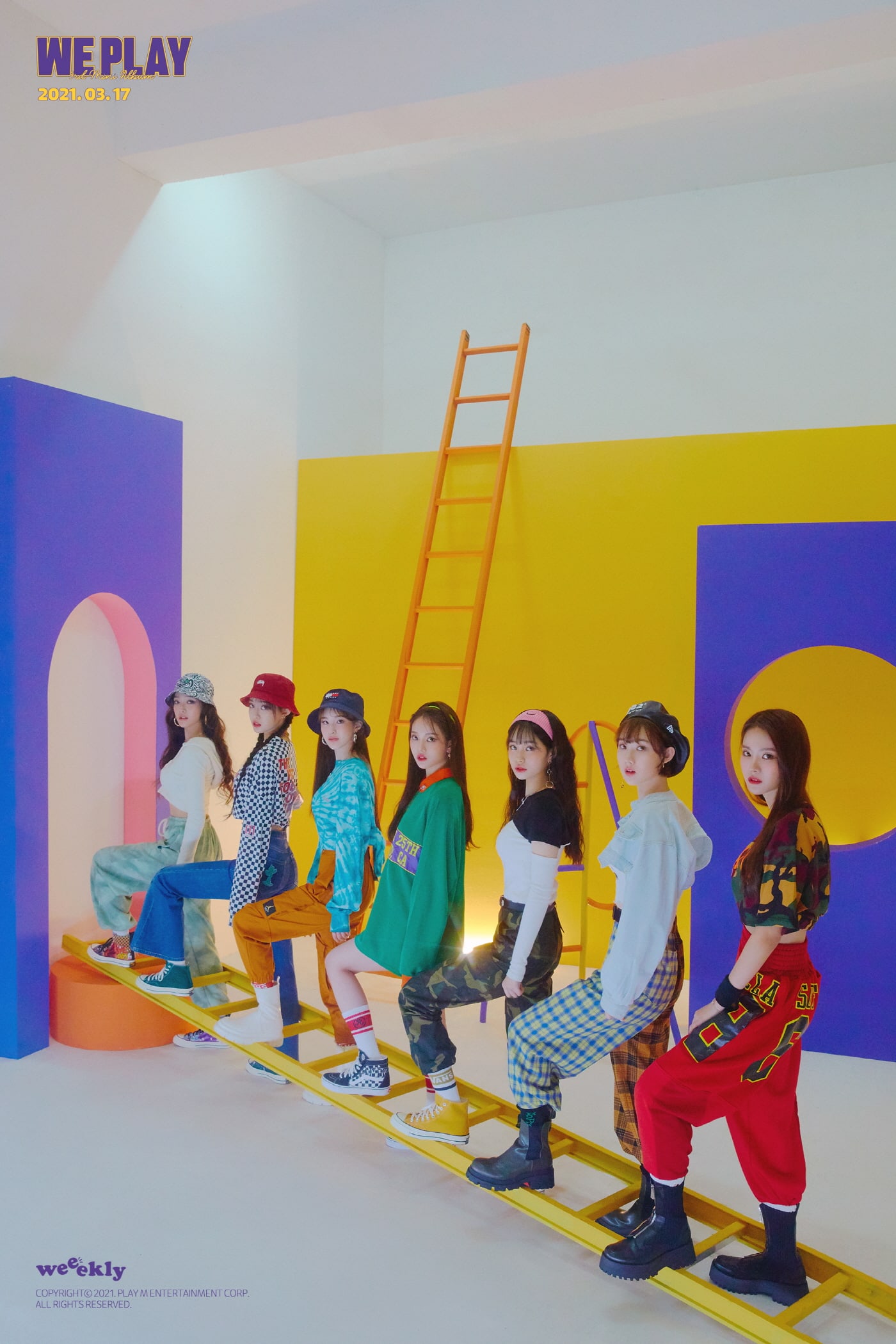 Weeekly has shared their first concept photos for their upcoming comeback with “We play”! 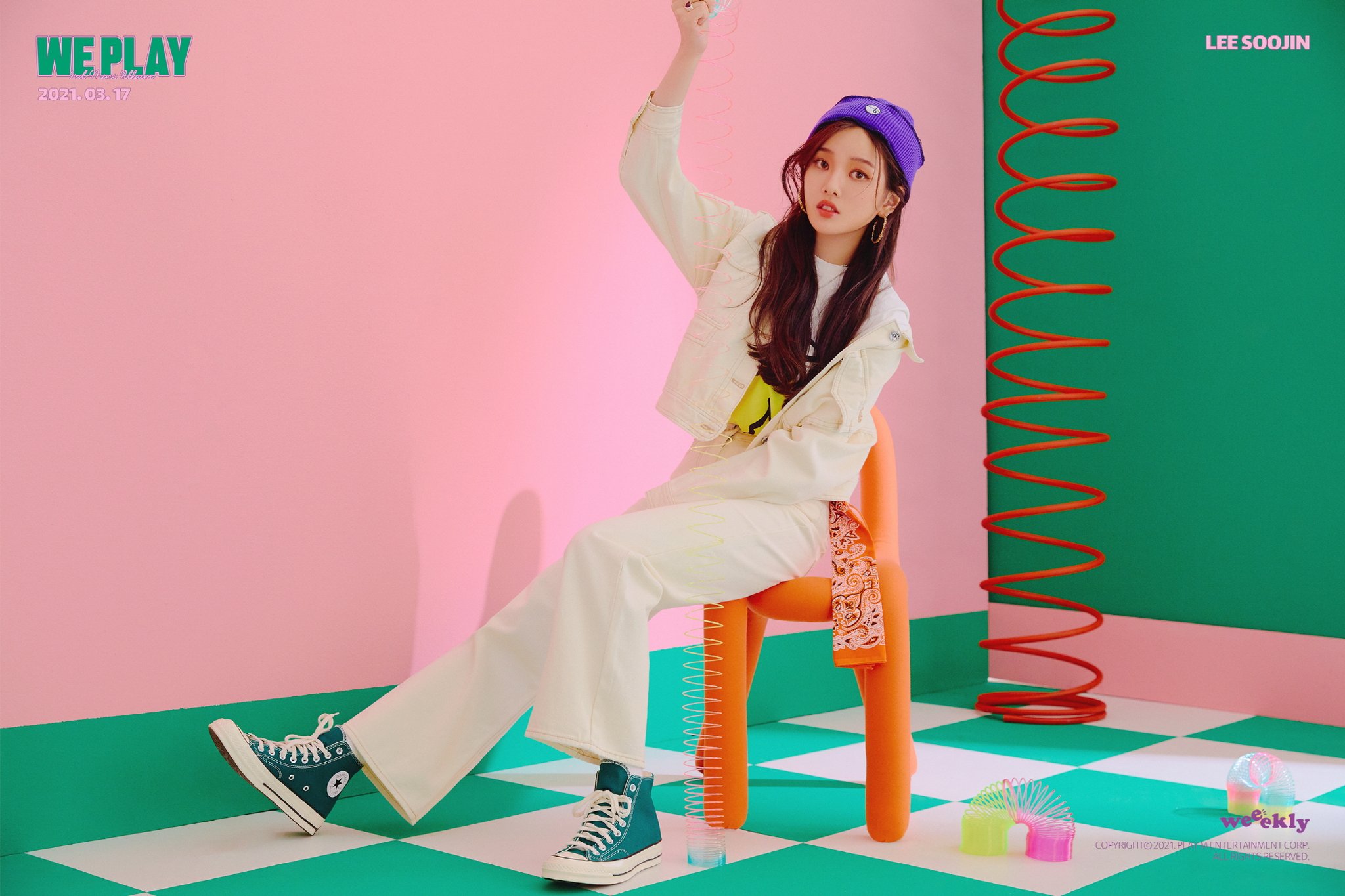 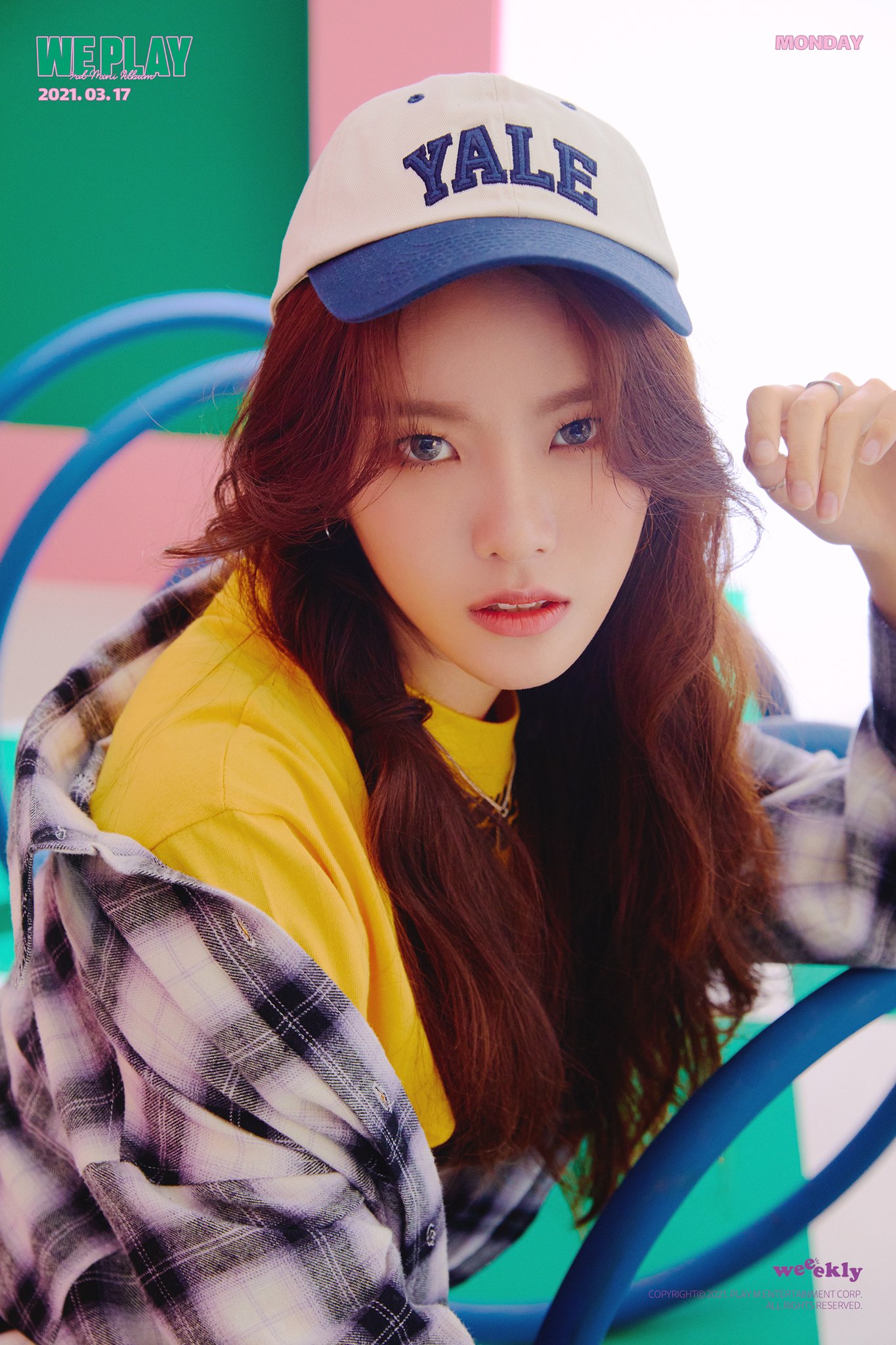 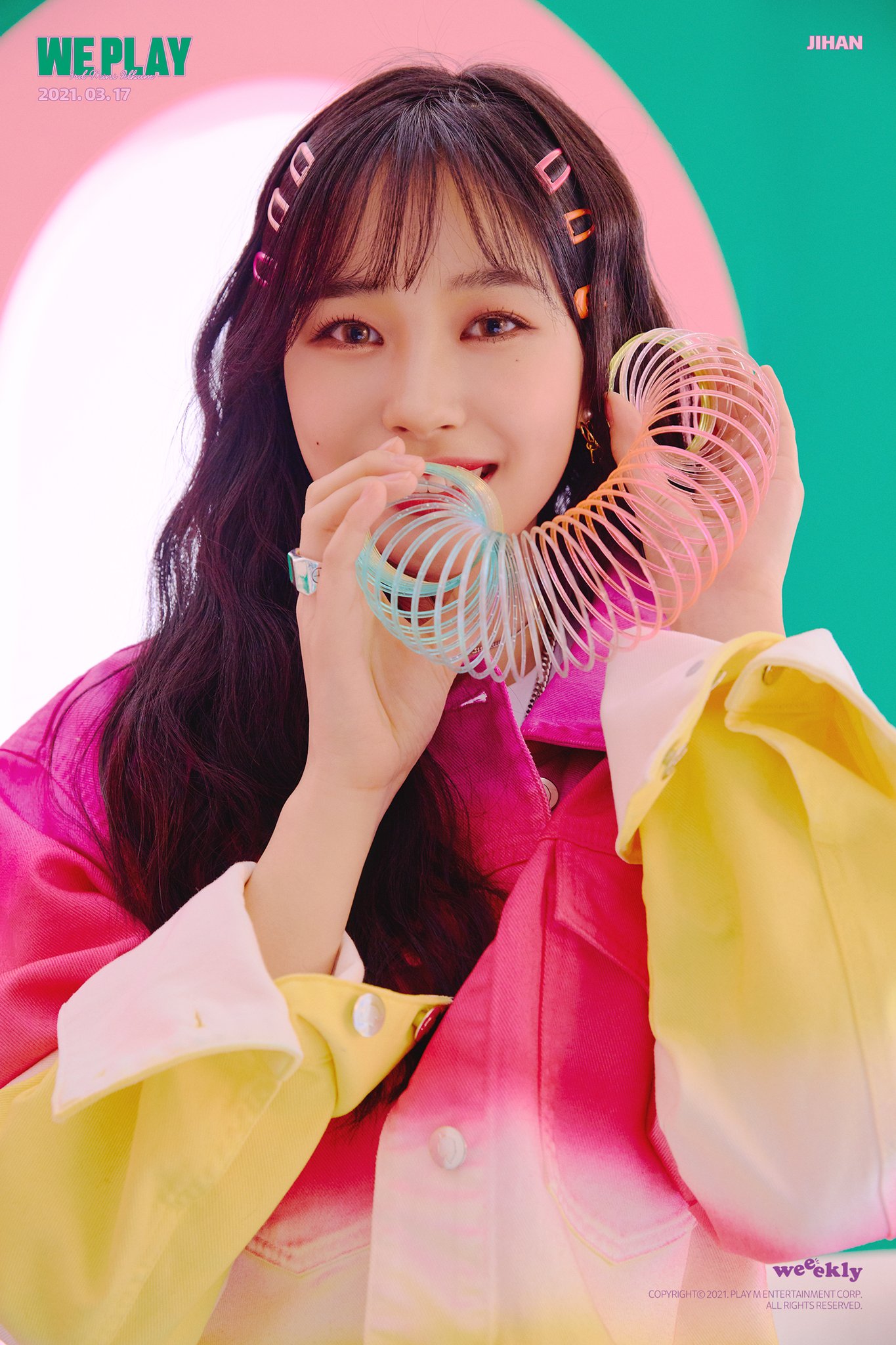 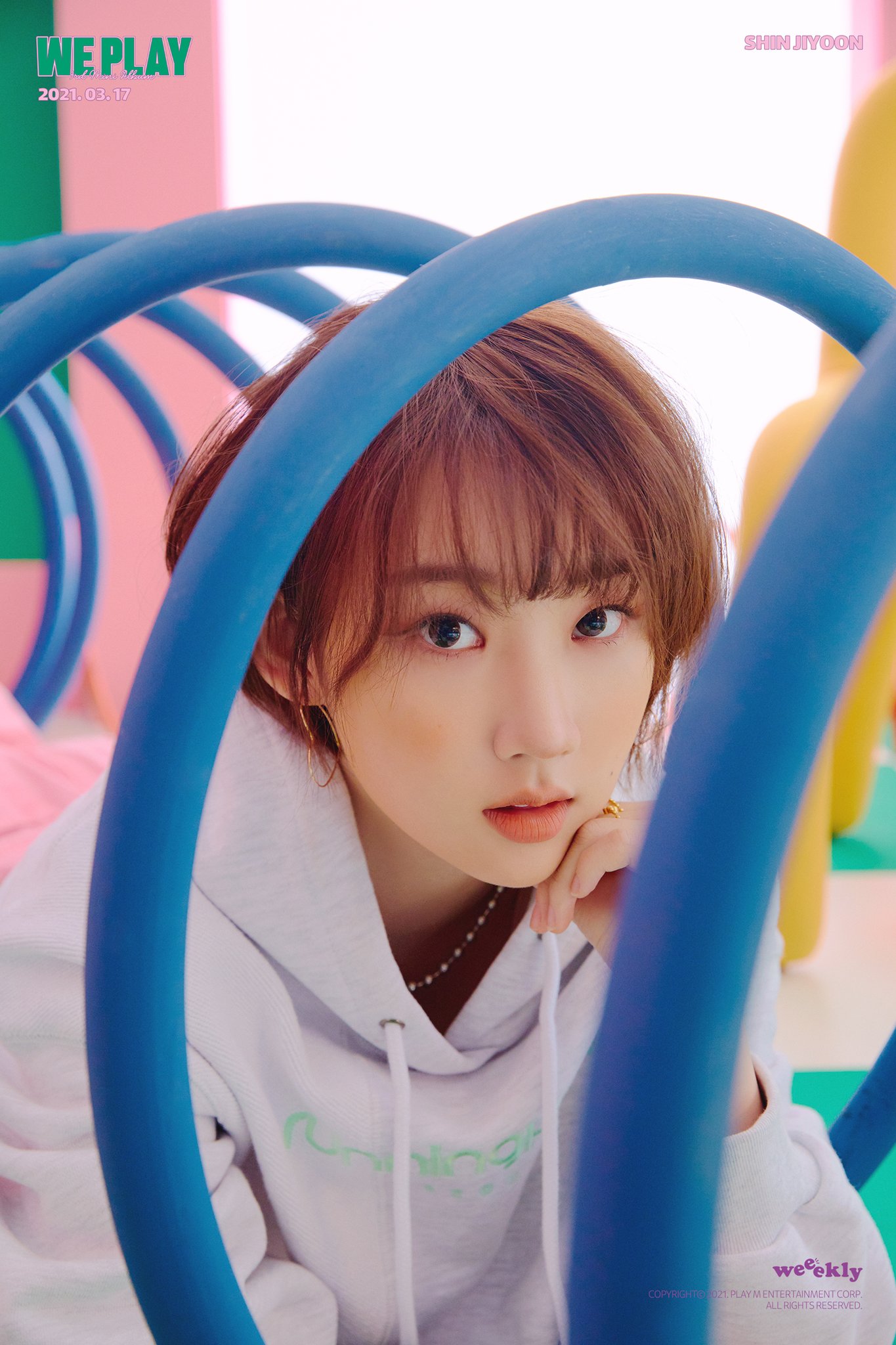 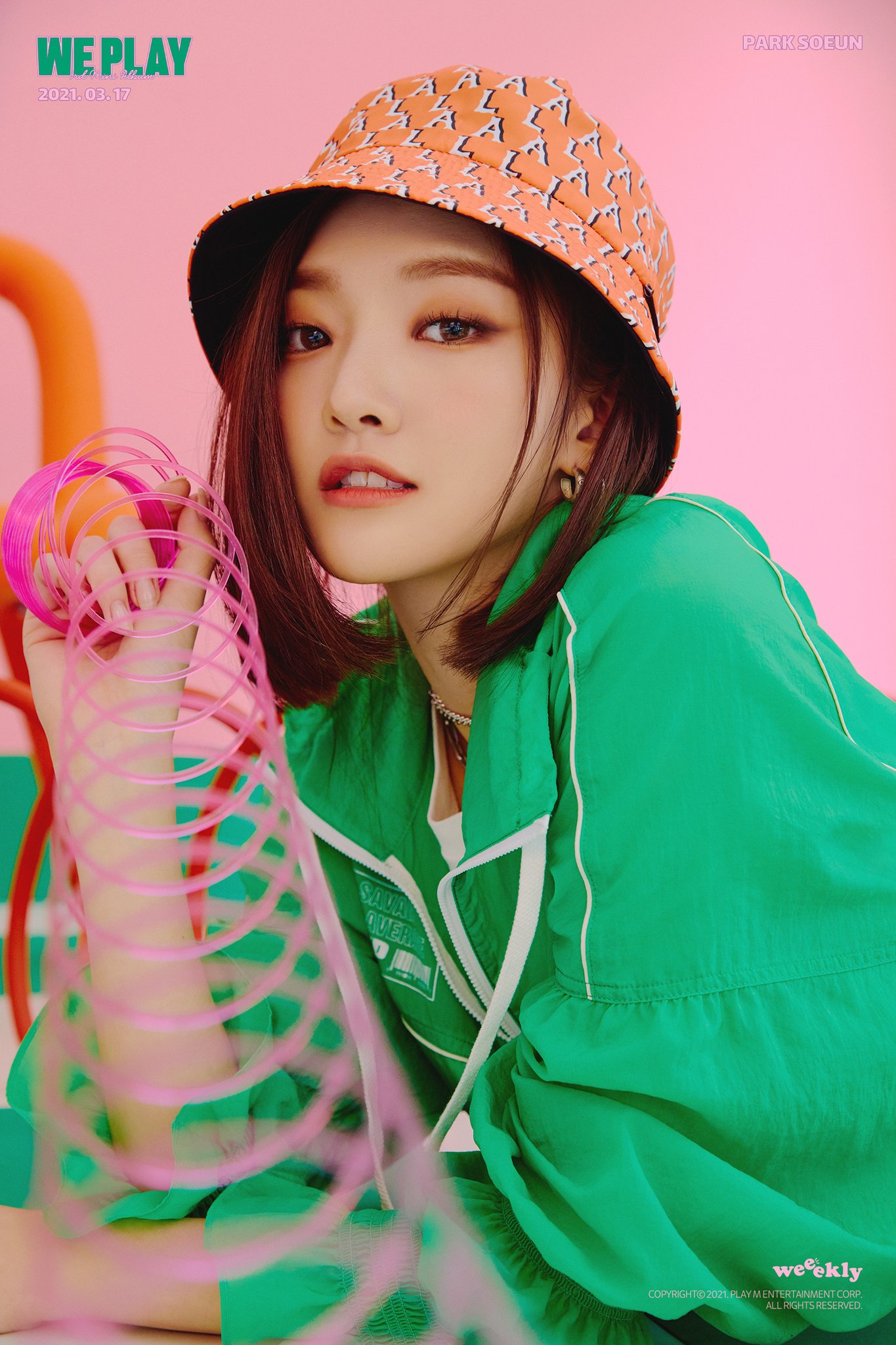 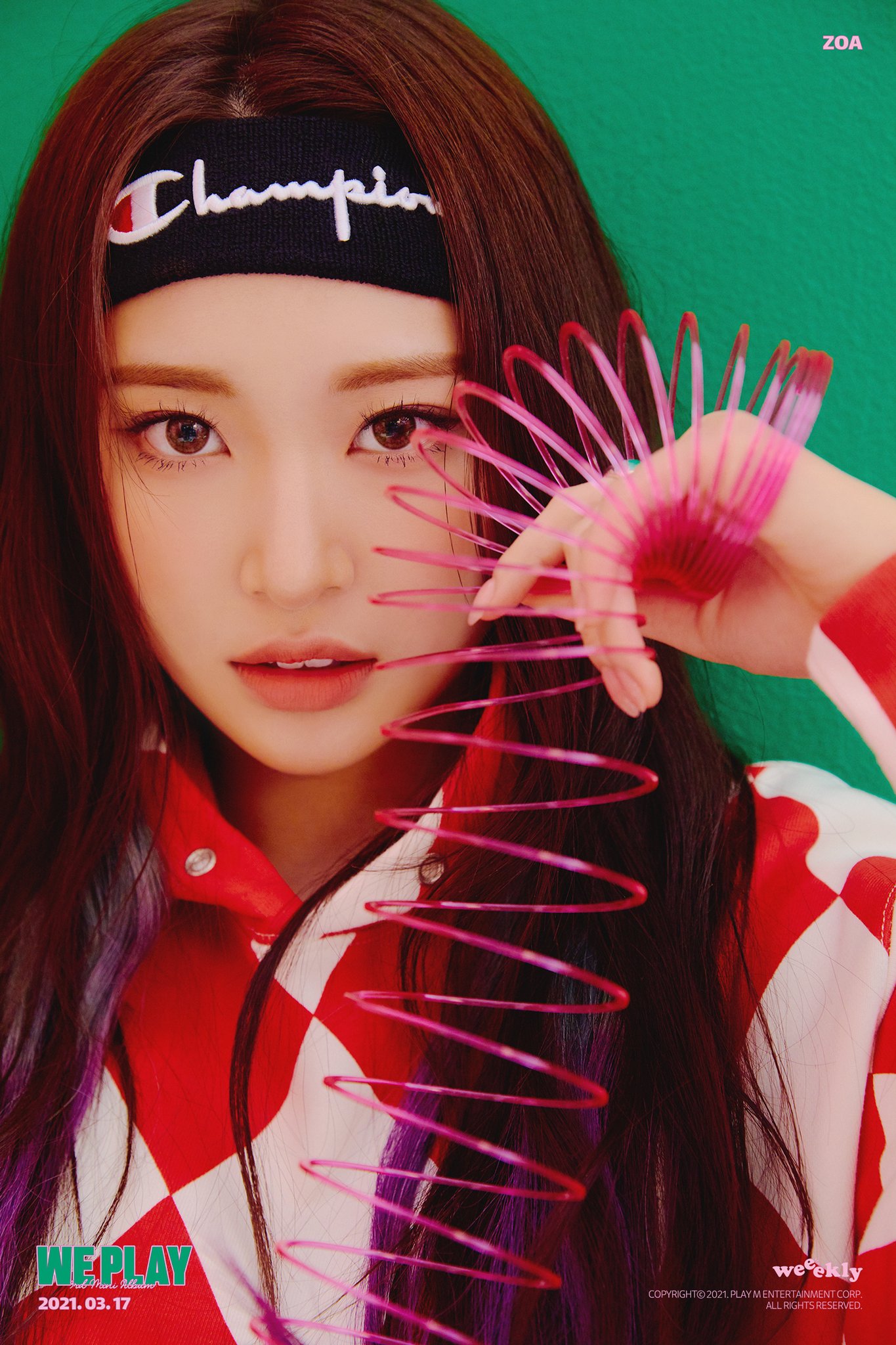 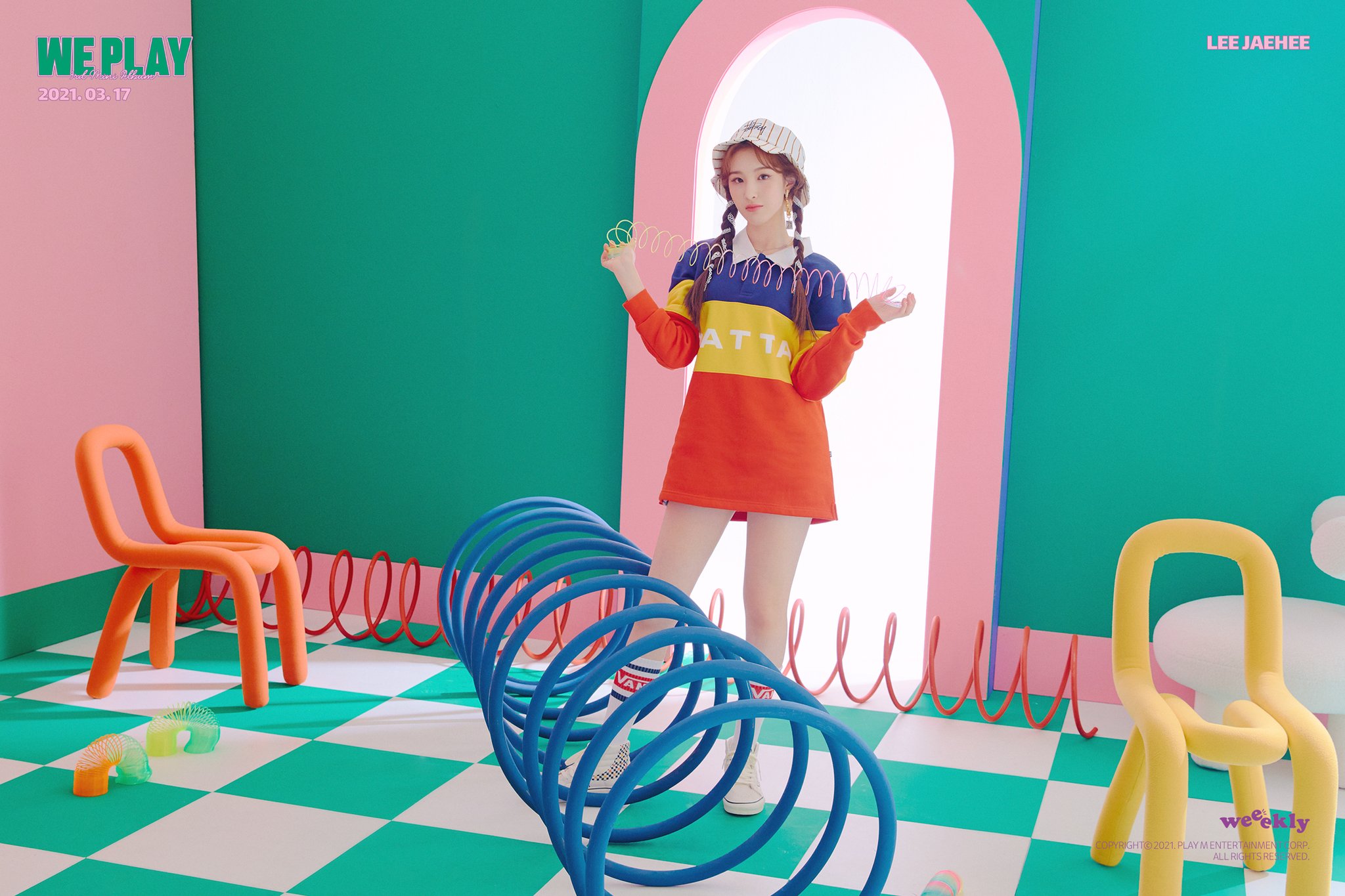 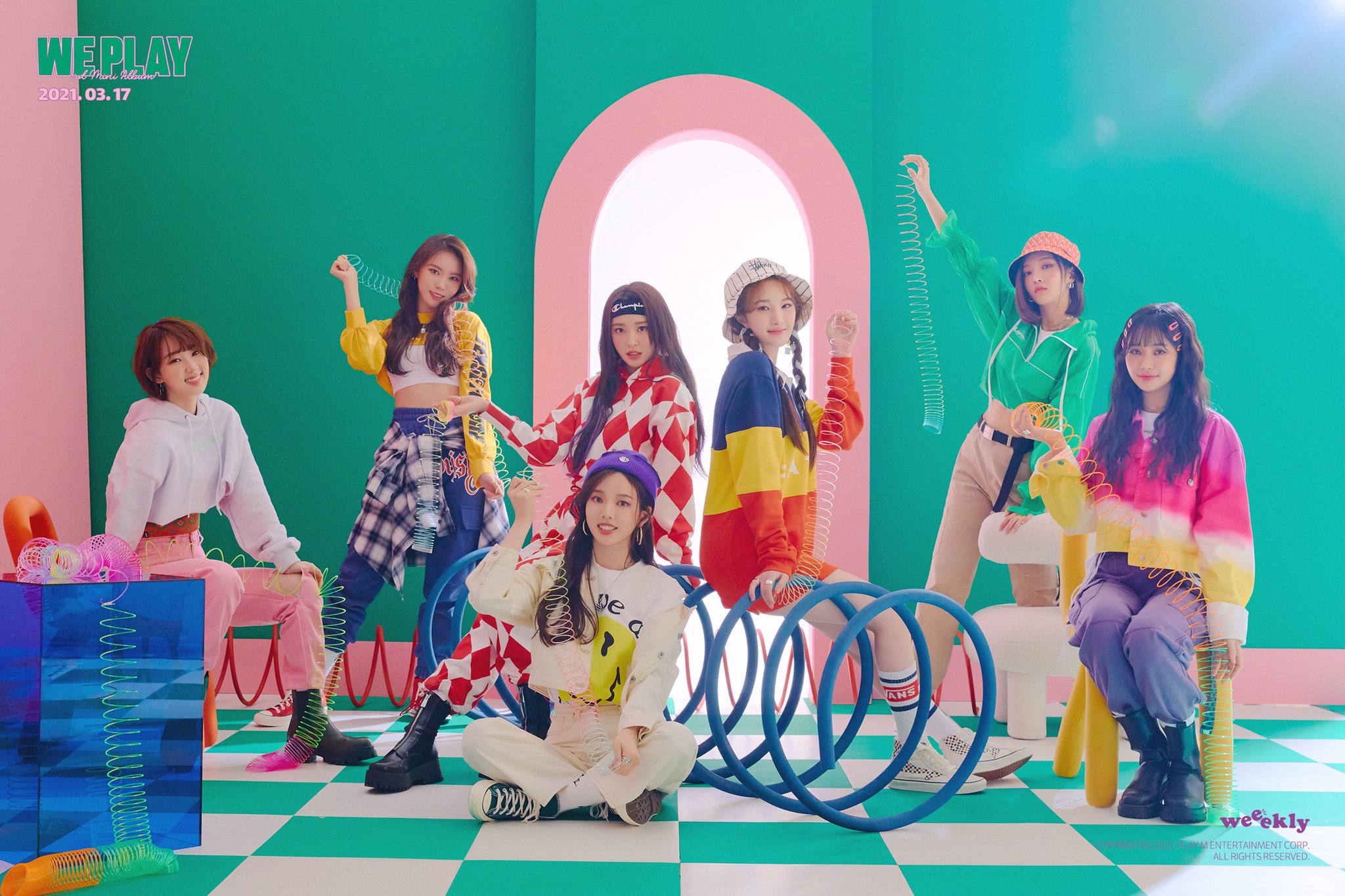 Weeekly shared what’s in store ahead of their comeback by releasing a teaser schedule! 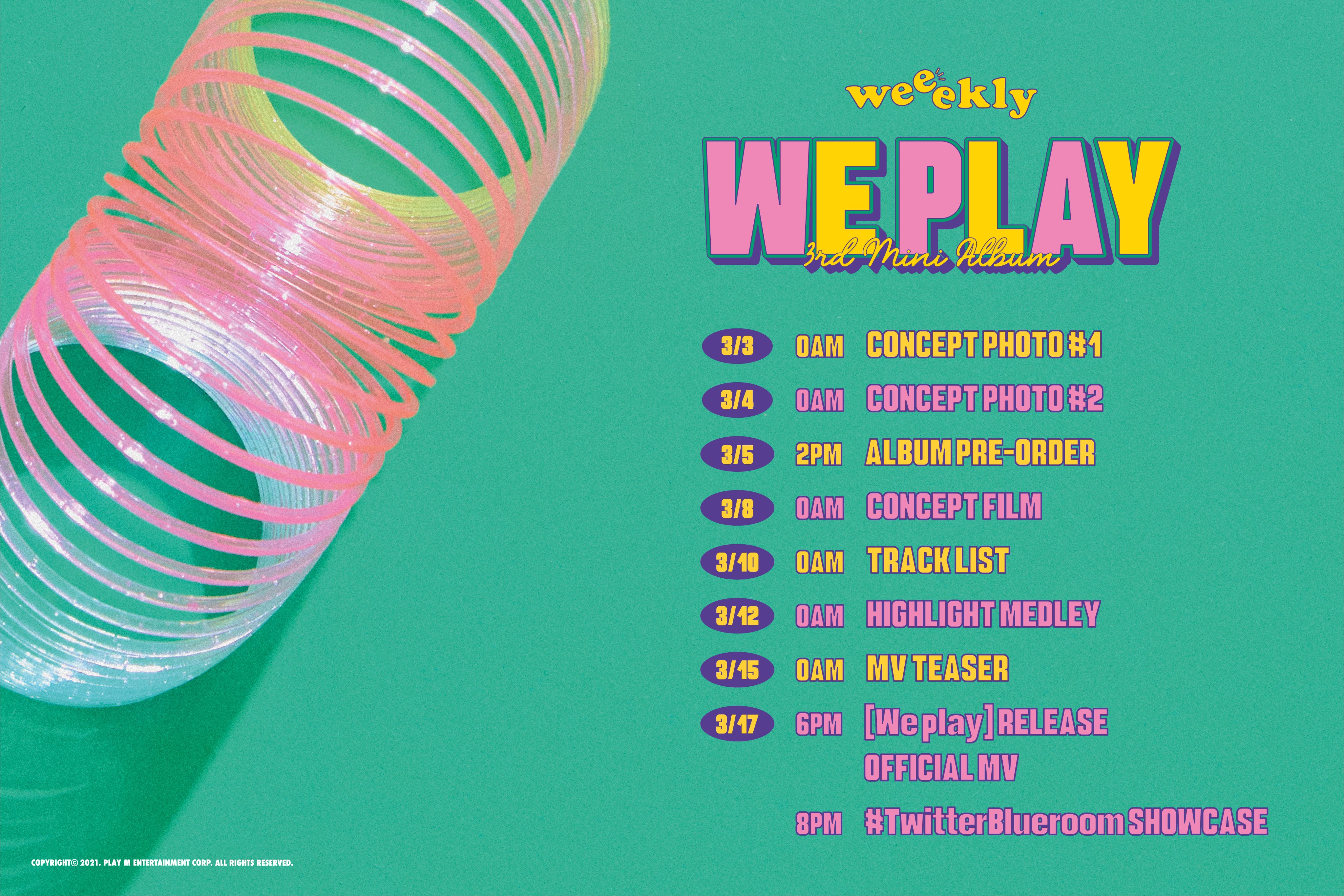 Weeekly released their first teaser image for their comeback! It announces that the girl group returns on March 17 with their third mini album “We play.” 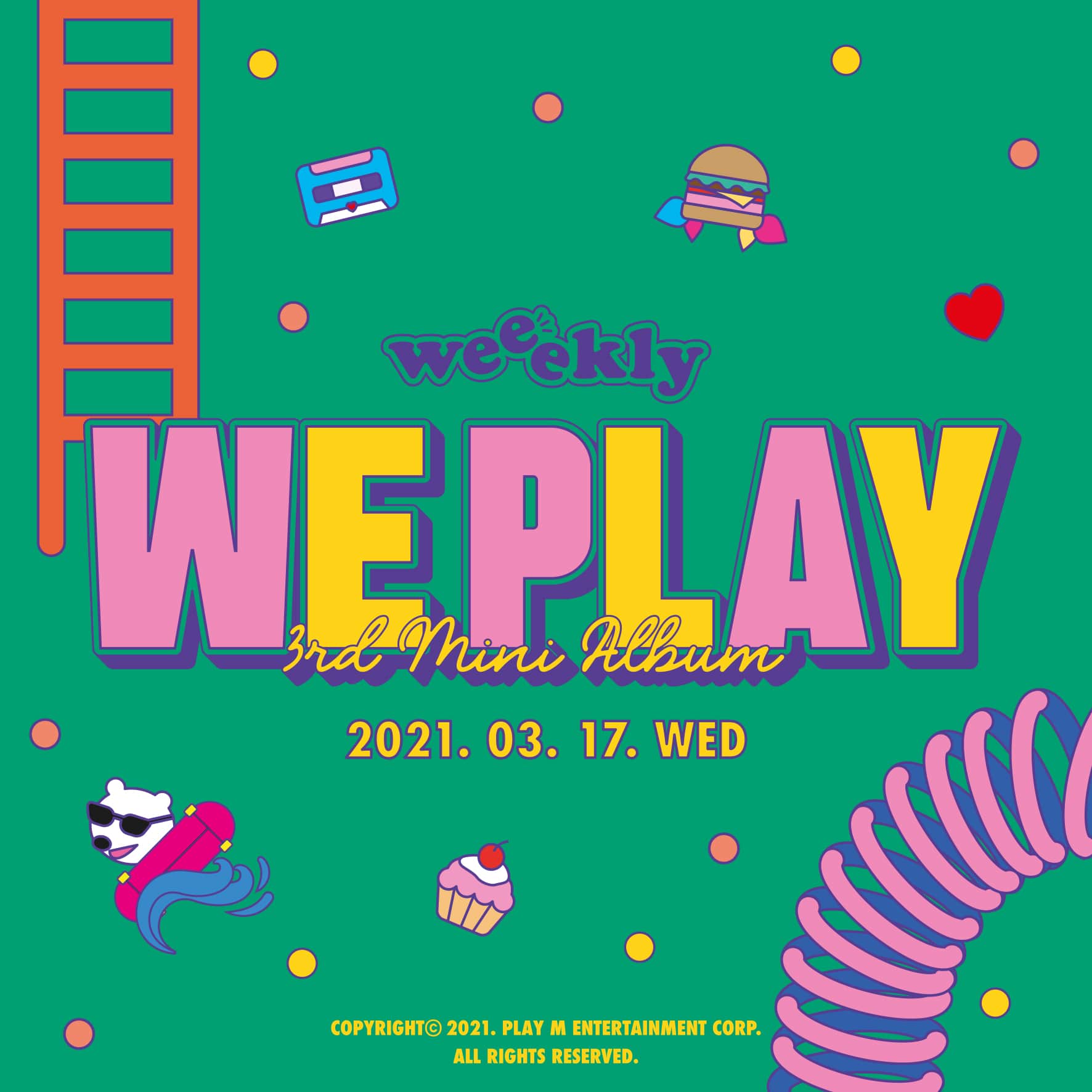 Weeekly will be returning with new music this spring!

On February 22, the girl group’s agency Play M Entertainment shared, “Weekly is preparing to make a comeback in March.” This is their first comeback in about five months since their second mini album “We Can” that was released last October.

Weeekly made their debut on June 30 with “Tag Me (@Me),” and they recorded the highest album sales for a rookie girl group in 2020. In addition to being Apink’s sister group and Play M Entertainment’s first new girl group in 10 years, the seven-member girl group made a speedy comeback with their second mini album “We Can” that drew attention with its initial sales of 13,000 copies.

Are you excited for Weeekly’s comeback?

Weeekly
How does this article make you feel?