MONSTA X’s I.M Reveals How He Came To Accept His True Self

MONSTA X’s I.M recently took part in a pictorial and interview for the magazine Arena Homme Plus!

The pictorial, which took place after nightfall, centered around the concept of “I.M. What I Am.” I.M showed off indifferent and confident facial expressions, as well as his defined physique, as he struck bold poses against the pillars of a stone building. 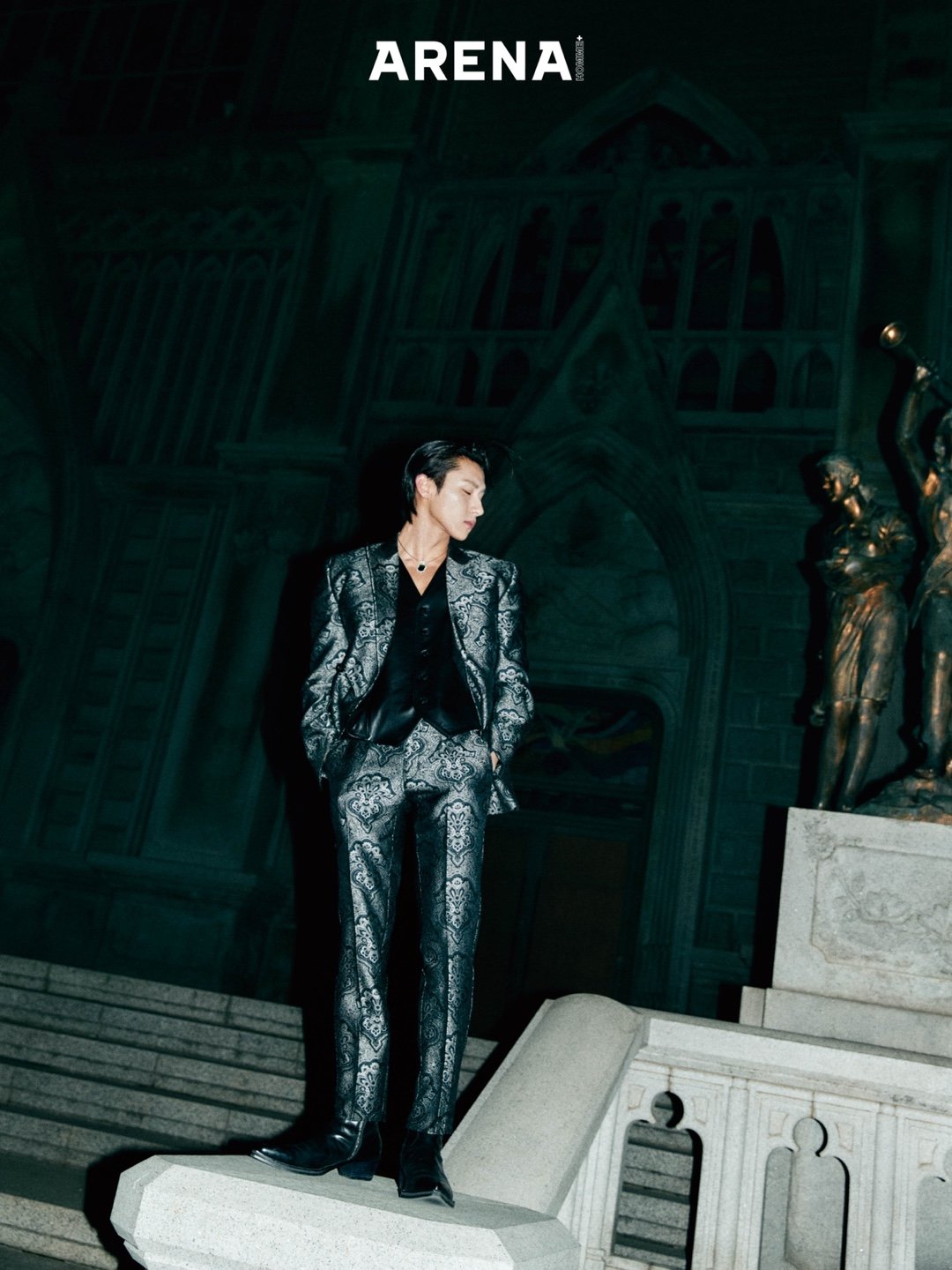 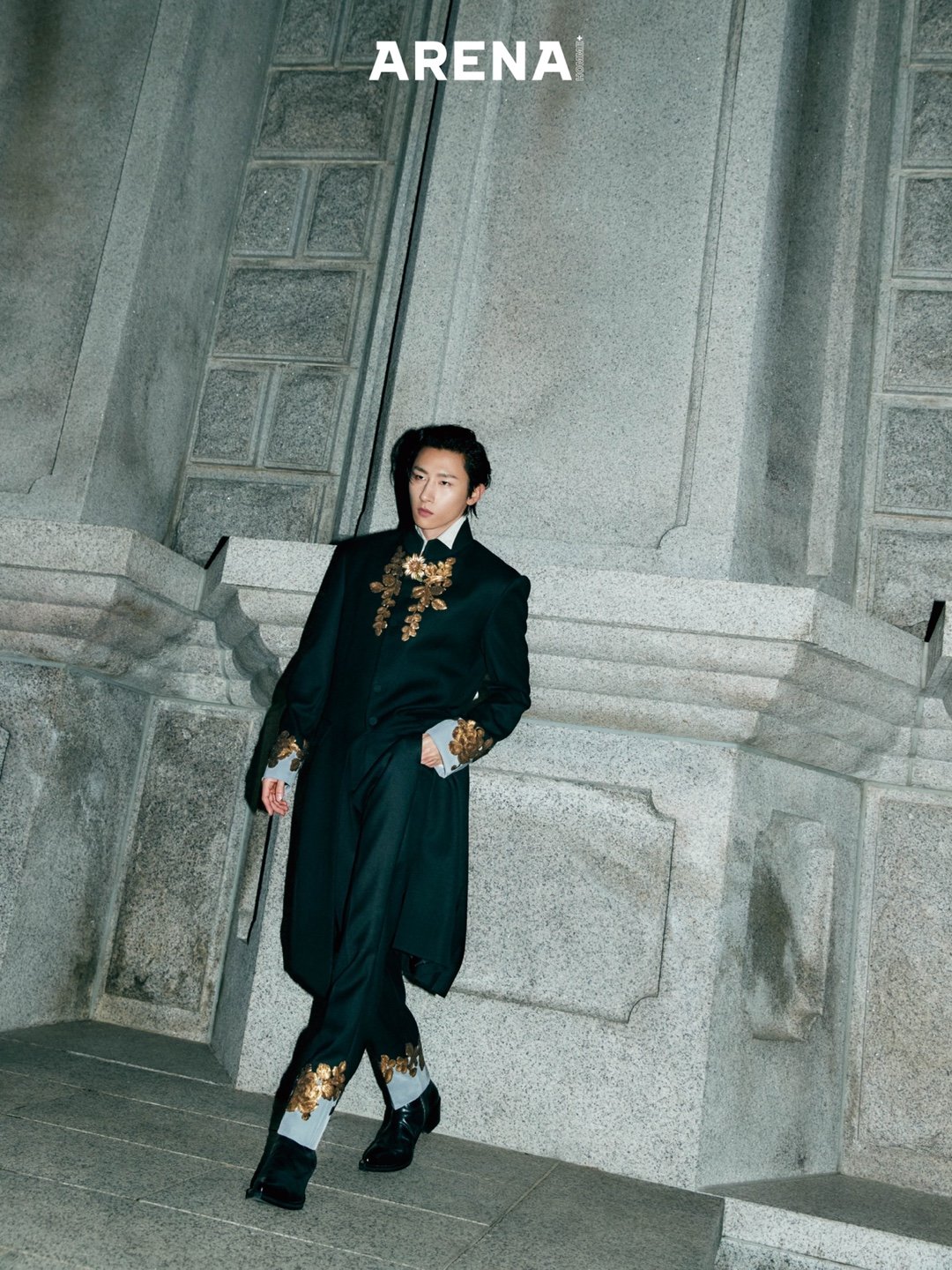 In the accompanying interview, I.M spoke about “DUALITY,” his first solo album which topped iTunes charts all around the globe after its release on February 19. “MONSTA X’s songs have a powerful sound that catch the public’s attention, but my own vibe has more of a groovy feeling,” he explained. “I’m typically a quiet person. For my solo tracks I ended up doing songs that reflected my personality and who I am. The lyrics are metaphorical instead of direct, and I tried to express the word ‘you’ in a more personal way.”

I.M explored the theme of duality throughout the album. Describing his thoughts on the concept, he shared, “Everyone has two sides to themselves. I don’t think that I have to find a balance between the side of me that the public sees and the real me. At first I used to feel that those sides were really far apart and I worried about that, but now I couldn’t care less.” 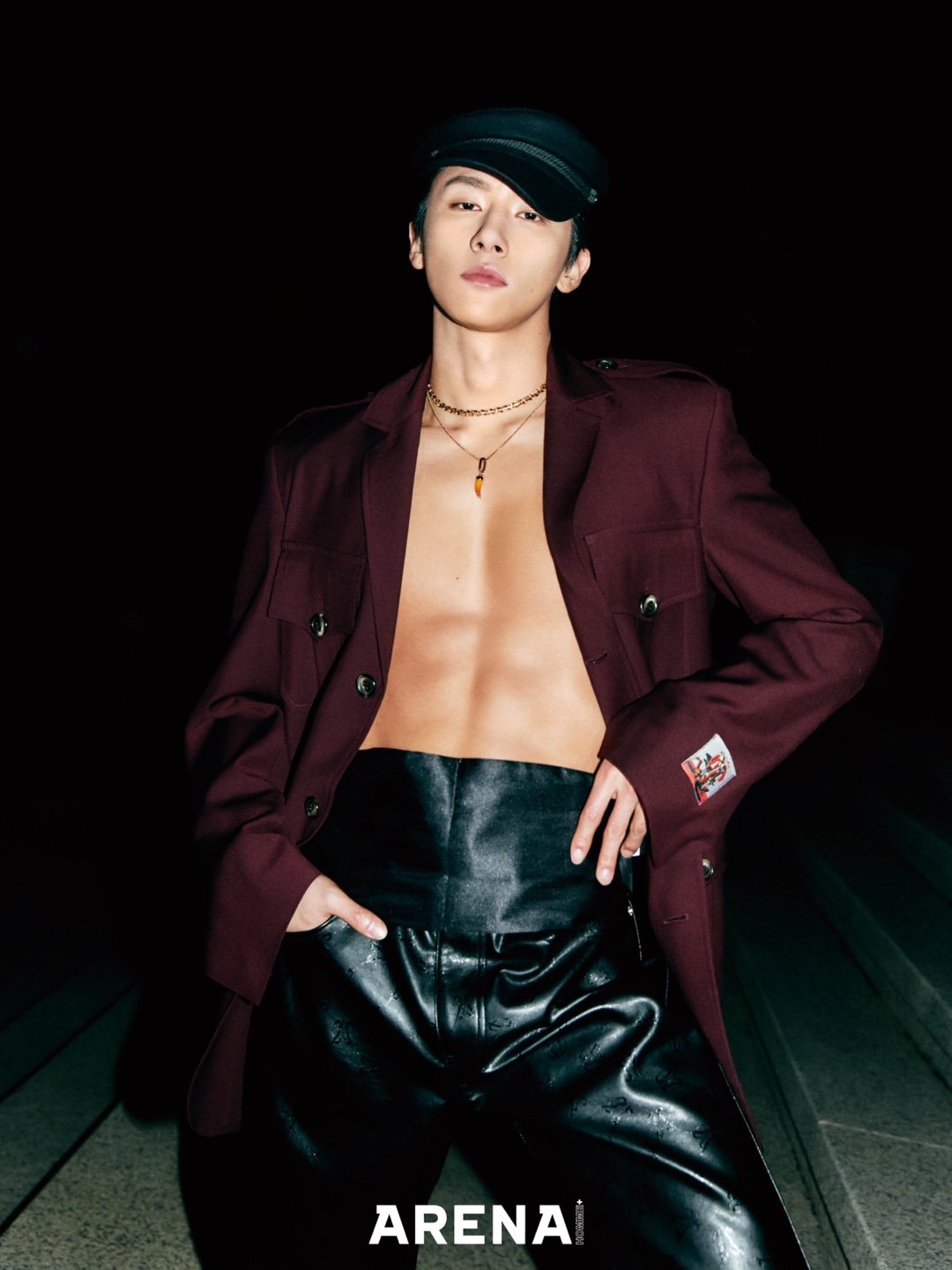 He continued, “Whenever I get confused about what kind of person I am, all I have to do is just acknowledge it. If I don’t think I’m cute, but my fans see something cute about me, that’s also part of me.”

When asked about what kind of artist he wants to be, I.M answered, “I thought about that a lot, but then I realized that thoughts like, ‘I’m going to become this kind of artist’ were actually tying me down. I want to make songs in accordance to how I feel at the time, and I want to release what I want, like what I want, and be true to who I am.”

I.M’s full pictorial and interview can be found in the March issue of Arena Homme Plus. 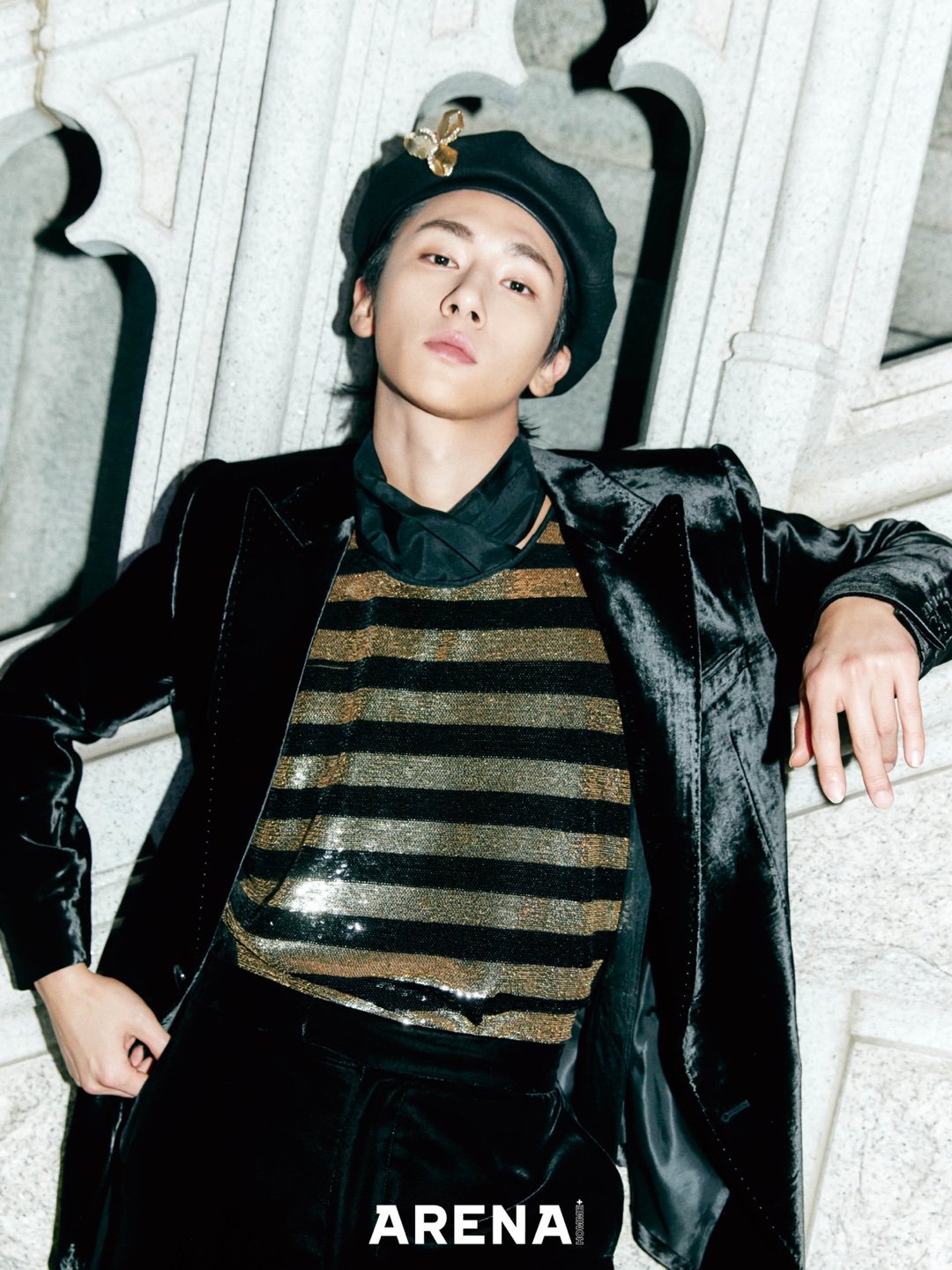 MONSTA X
I.M
Arena Homme Plus
How does this article make you feel?