Recently, Jo Soo Min starred in KBS 2TV’s “Royal Secret Agent” as Kang Soon Ae, a character with a strong personality and a clear set of values who isn’t daunted by hardship. The actress shared, “I was proud because it seems as if the good atmosphere on set was reflected in the viewership ratings. The teamwork between the actors was really great, so going to the set was always exciting. Since it was my first time trying a historical drama, everything from the clothing to the way of speech was charming.” 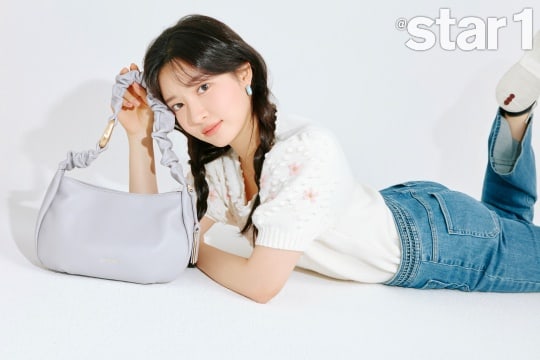 Jo Soo Min also starred as Min Sul Ah in the hit drama “The Penthouse.” On the most memorable scene, Jo Soo Min chose the moment when she was caught lying about her identity as a college student and meeting Joo Dan Tae (played by Uhm Ki Joon). She shared, “When Joo Dan Tae said the line, ‘You’re just an orphan,’ I suddenly became immersed in Sul Ah’s emotions, and I got choked up. Even though it’s a drama, it was so sad to be judged and ignored based on an unfair standard.” 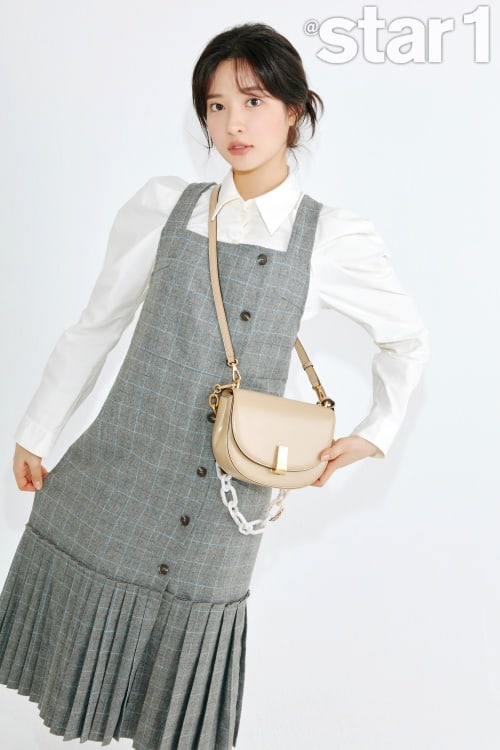 Although Min Sul Ah died in the beginning of the show, the culprit wasn’t revealed until later on. Jo Soo Min revealed, “I also didn’t know who the culprit was until the very end. I was actually so sure that it would be Joo Dan Tae that I was really surprised when it was revealed that Oh Yoon Hee (Eugene) was the culprit.” The actress shared her anticipation for “The Penthouse 2” for its unpredictable and exciting storytelling. 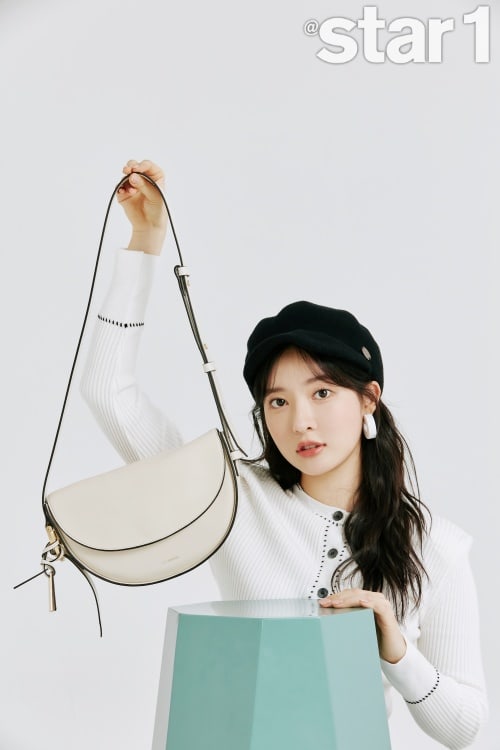 Jo Soo Min shared that a fan café was created following the first season of “The Penthouse.” She said, “Thanks to the love from fans, I’ve been very happy. I tend to read the comments a lot, and there were very funny responses, such as putting in a national petition to bring Sul Ah to life.”

If you haven’t already, catch Jo Soo Min in the first season of “The Penthouse” below:

@star1
Jo Soo Min
The Penthouse
Royal Secret Agent
How does this article make you feel?