“Love Alarm” is gearing up for its highly-anticipated second season!

Based on a popular webtoon of the same name, “Love Alarm” is a romance drama set in an alternate reality where people find love through an application that alerts users when someone within a 10-meter radius has feelings for them. The first season told the story of Kim Jo Jo (Kim So Hyun), Hwang Sun Oh (Song Kang), and Lee Hye Yeong (Jung Ga Ram) as they faced a world in which people can only express their love through the app.

Season two begins four years later when the app has gained a new feature that provides a list of “people who you’ll like” and “people who’ll like you.” The new posters for season two depict the five main characters and their desires to know their true feelings for each other.

Kim Jo Jo, who is unable to convey her feelings because of a feature that blocks others’ alarms from ringing, has the text, “I confessed for the first time,” raising questions about who she has feelings for. Lee Hye Young, who has no responses from the app, has the quote, “I don’t care even if that thing doesn’t ring,” hinting at his growing feelings for Kim Jo Jo. Hwang Sun Oh’s poster features the text, “I’ll only trust your eyes from now on,” revealing his feelings for Kim Jo Jo, who is trying to distance herself from him. The three posters preview a tense love triangle in the upcoming season. 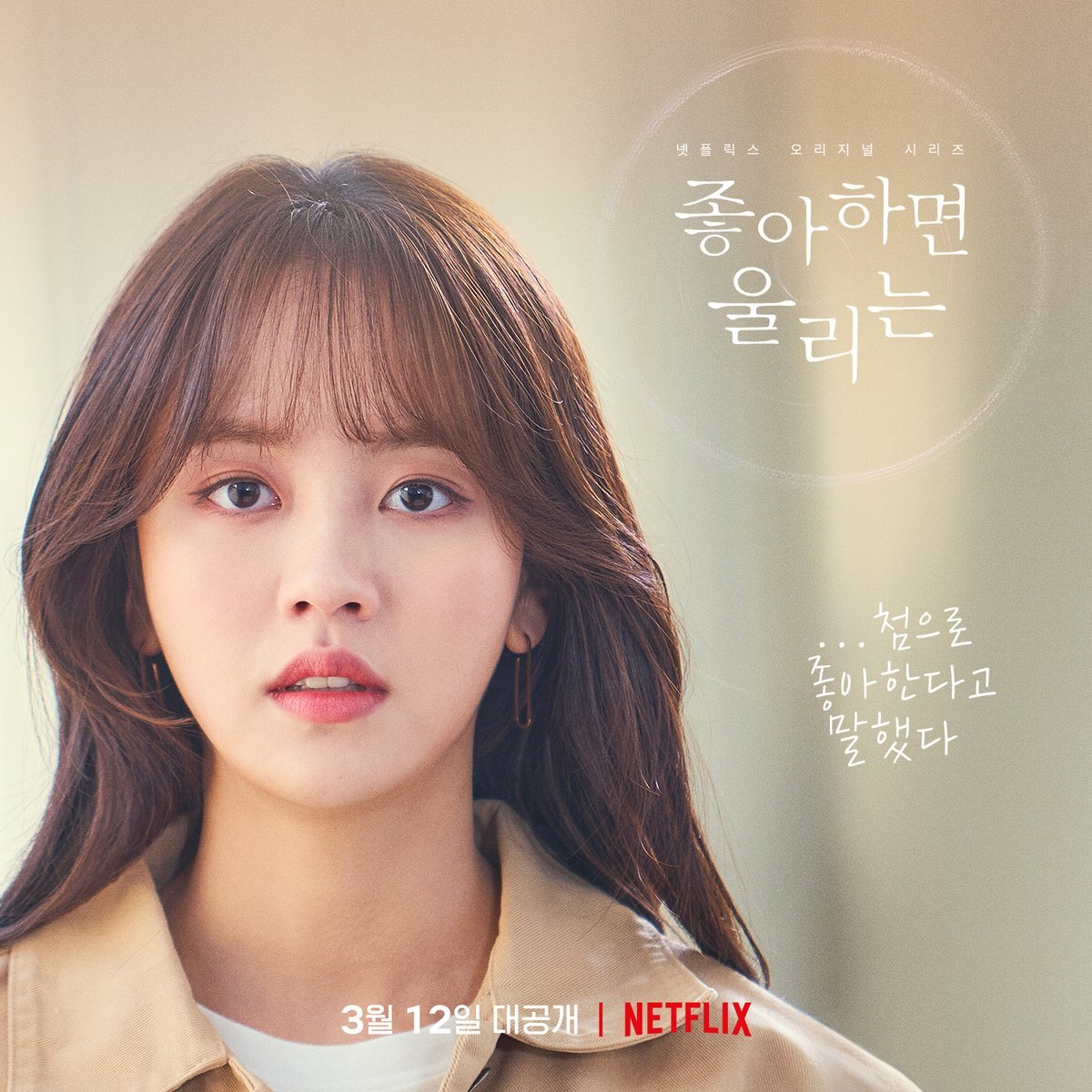 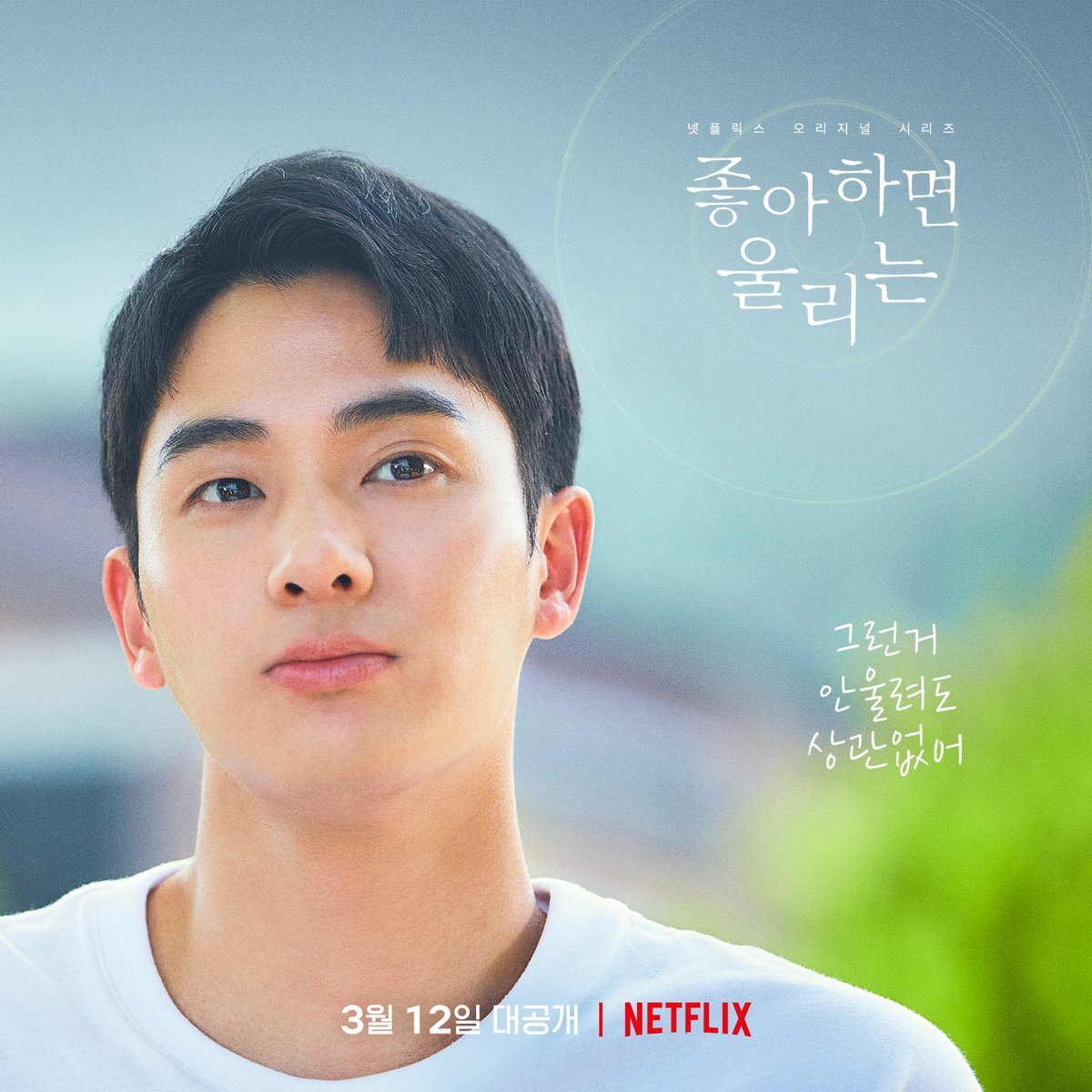 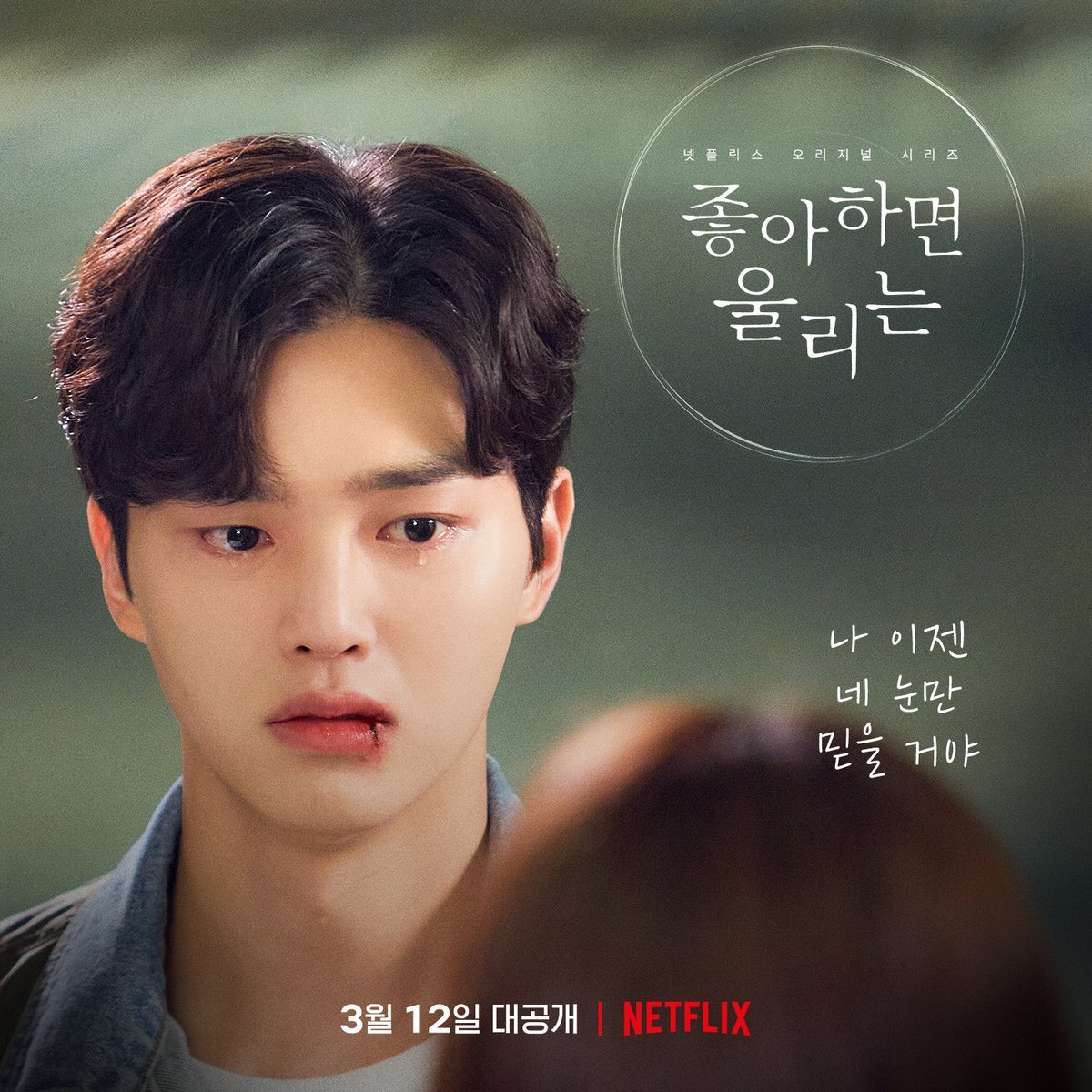 Park Gul Mi (Go Min Si), who is trying to enter the Badge Club, looks surprised to hear the love alarm go off in an unexpected situation. Her quote asks, “Right now? Why? At what point?” Lee Yook Jo (Kim Si Eun), who is dating Hwang Sun Oh but knows he still has feelings for Kim Jo Jo, has the quote, “I know that feeling. How do you win over that burning feeling…” 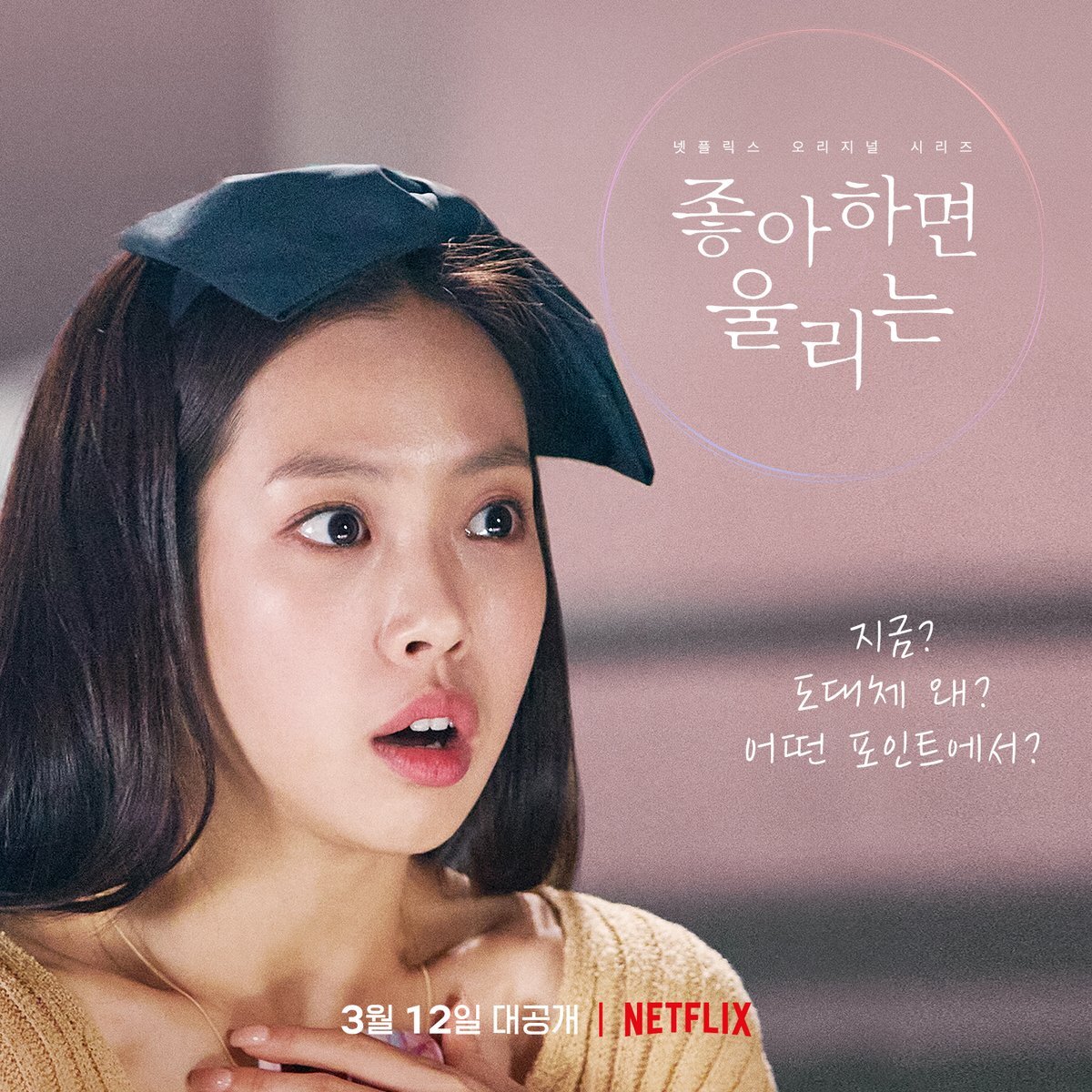 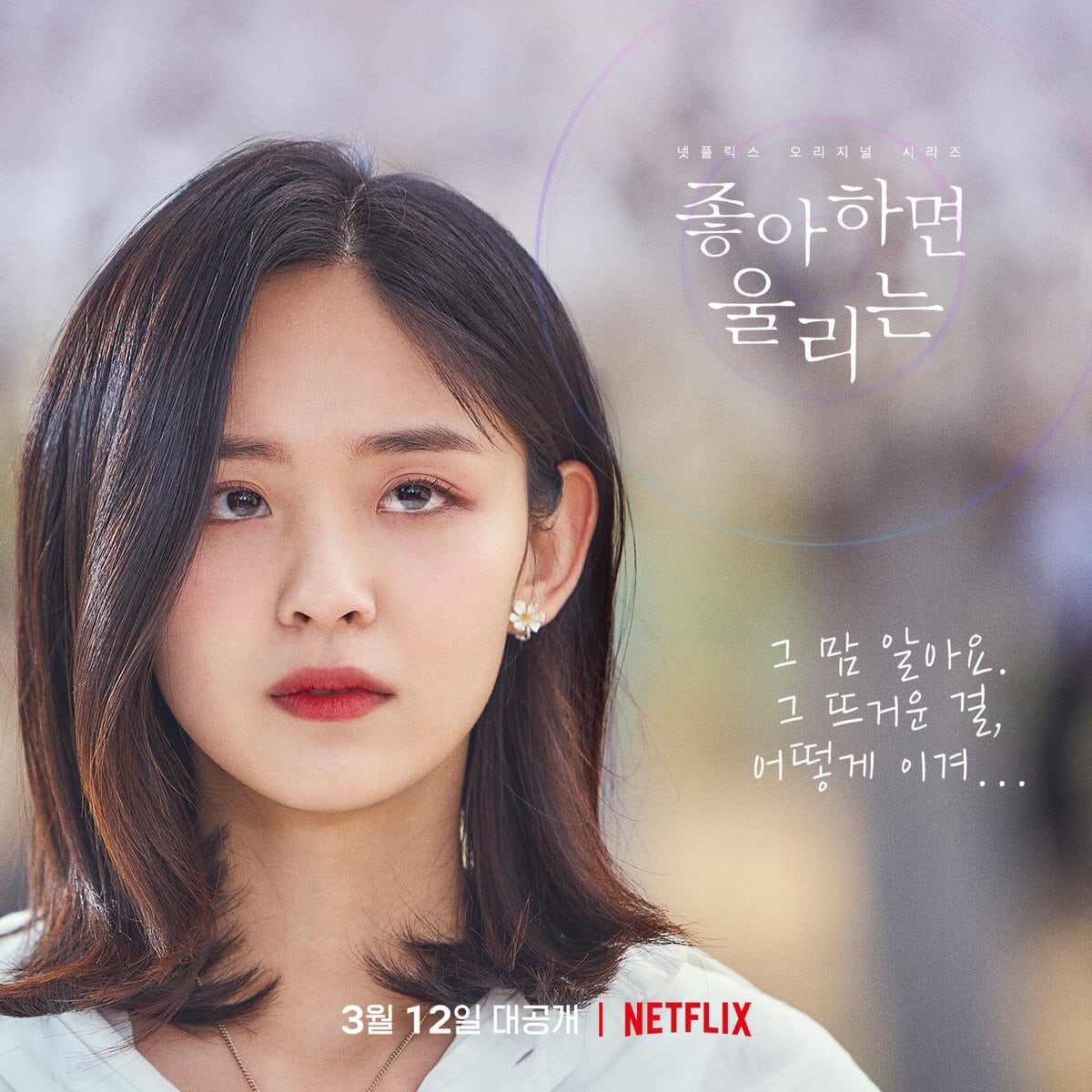 Furthermore, the posters feature different wavelength forms depending on the character. Kim Jo Jo alone has a unique shape, while Hwang Sun Oh’s and Park Gul Mi’s alarms fluctuate. With Lee Hye Young’s and Lee Yook Jo’s alarms ringing out, viewers are curious to see how the five characters’ relationships will play out. The new season will continue to portray the deepening love triangle and the diverse shapes that love comes in, highlighting how the world has changed through the new alarm system.

“Love Alarm” season 2 will premiere on March 12 via Netflix.

In the meantime, watch Kim So Hyun in her current drama “River Where the Moon Rises” below: