Actress and Rainbow member Kim Jae Kyung sat down for an interview to talk about her film “A Way Station.”

“A Way Station” stars Kim Jae Kyung and Kim Dong Jun in a romance melodrama about a man who slowly loses his memories due to Alzheimer’s Disease and a woman with terminal illness who wants him to remember her forever.

In the film, Kim Jae Kyung’s character, Ji Ah, has stomach cancer. She said, “My maternal grandfather passed away from stomach cancer. I tried to remember him as I was preparing for this role, but he passed away when I was so young that I remember less of his suffering and more about the pain the rest of the family was going through. Instead, I read books about terminal illnesses. I read one by Yoon Ji Hee and followed the author on Instagram. The author posted about day-to-day emotions, things to do once healed, small happinesses. That book and the author’s social media feed helped me a lot in researching my character.” 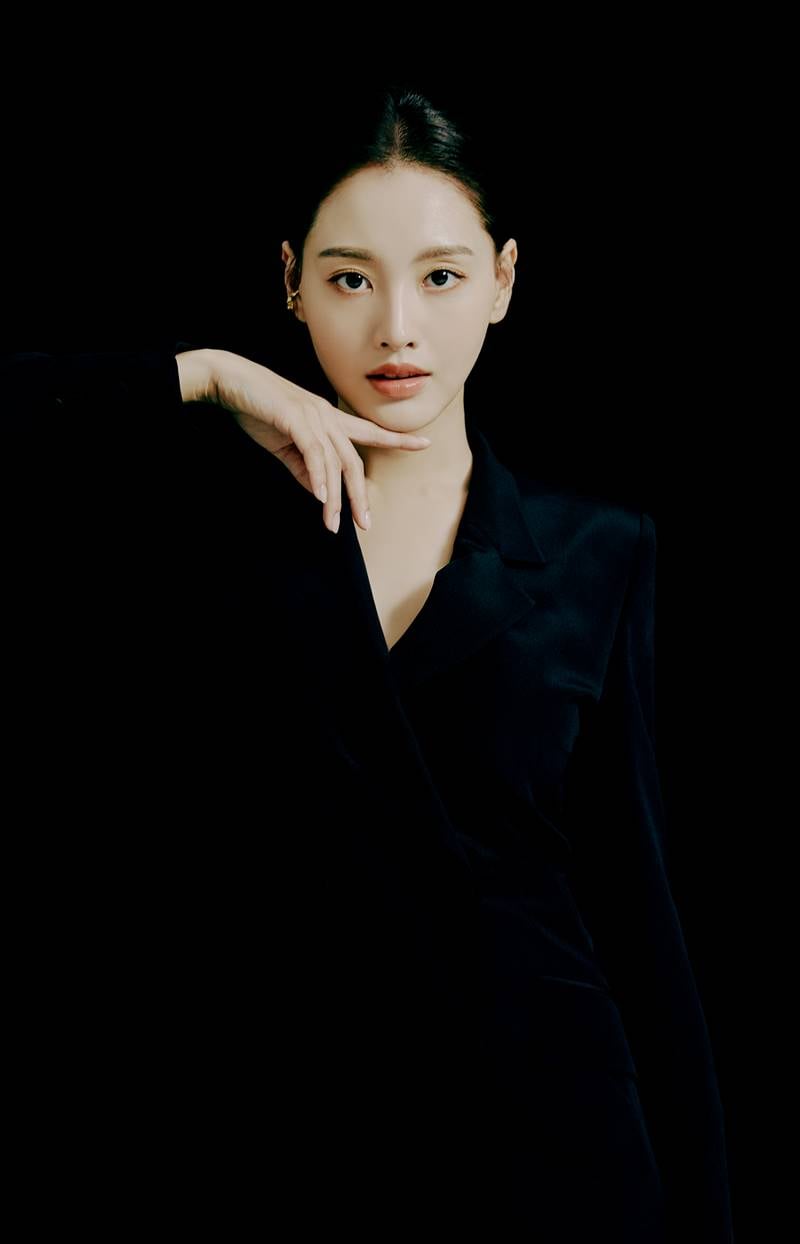 Kim Jae Kyung said, “We actually debuted about a month or two apart. At that time, there were a lot of variety shows in which a bunch of idols would appear at the same time, so our promotions often overlapped. The Rainbow and ZE:A members were close in age, so we were friends. I’ve known Dong Jun for a long time, so I felt like I could relax when I heard he was cast.”

She continued, “This was the first time that I’d seen him act. He’s a very sincere person who is passionate on stage, and that translated into his acting as well. I learned a lot from him. I asked him what to do when I got stuck on a scene, and he would readily agree when I asked him to rehearse with me. Our energies matched really well.” 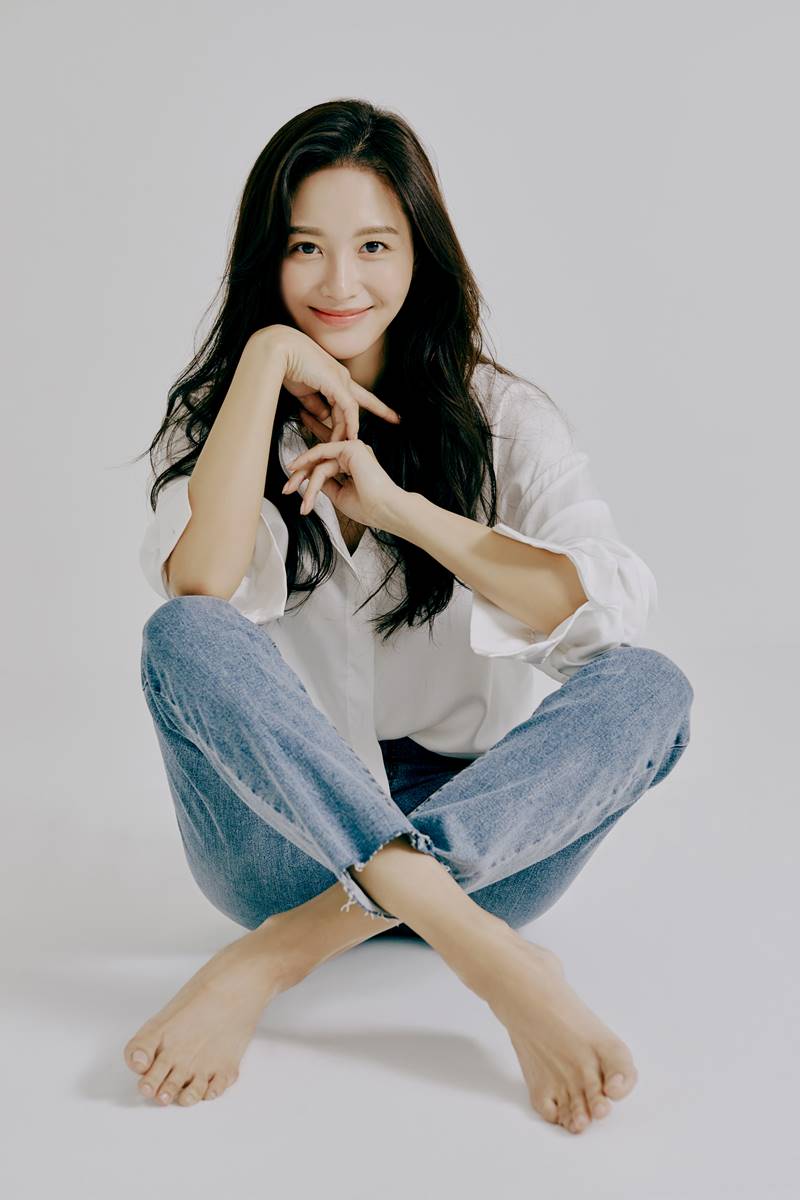 Kim Jae Kyung also shared her affection for the Rainbow members and said that they often talk together about acting. “We even share audition information,” she said. “We tell each other what auditions are available. Before COVID-19, we’d go to each other’s screenings, and sometimes we would even make surprise visits.”

She added that they still celebrated birthdays together and said, “Our birthdays are spread out throughout the year, so even if we just met on birthdays, we’d meet up quite often. These days, due to COVID-19, we celebrate birthdays through video call.”

Asked about the reason that Rainbow members had stayed together for so long, she replied, “Fortunately, I think that we all had similar goals and similar methods for approaching that goal. At first, we were different, but as we lived together, we started to become more similar in that aspect. We understood each other, could relate to each other, and are now cheering each other on.”

She added, “Rainbow is the definition of my life. If you asked me what kind of existence I wanted to have in this career, I would answer that I wanted to be like a ‘rainbow.’ I want to be a rainbow in itself and show various colors. No one frowns when they see a rainbow; people take photos and enjoy it. I want to be an actor that feels to the public like a ‘rainbow.'”

Check out Kim Jae Kyung in “The Secret Life of My Secretary” below!