In a recent interview and pictorial for Singles magazine, CIX shared their thoughts on making an unexpected image transformation for their latest mini album!

CIX recently made a comeback with the new mini album “HELLO Chapter Ø. Hello, Strange Dream,” featuring the catchy title track “Cinema.” BX described the new song by saying, “It’s like a prequel to the ‘HELLO’ series. It’s our final chapter, and it’s also a song that captures our beautiful time of youth.”

Bae Jin Young chimed in, “It’s also linked to CIX’s debut song ‘Movie Star.’ In a way, all of our songs tell one story. At the end of our ‘Movie Star’ video, the members go inside the film, and that scene is linked to our new song.” 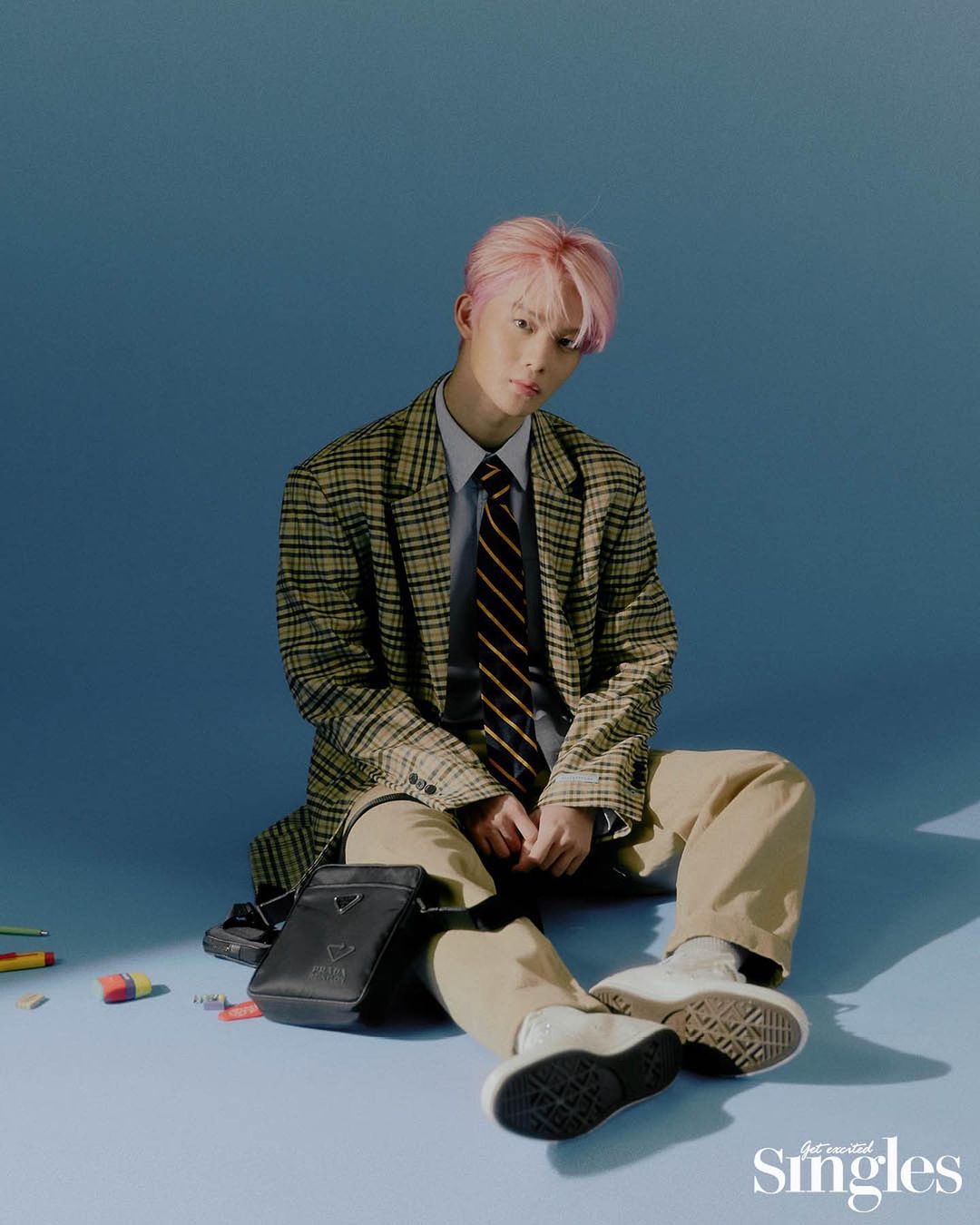 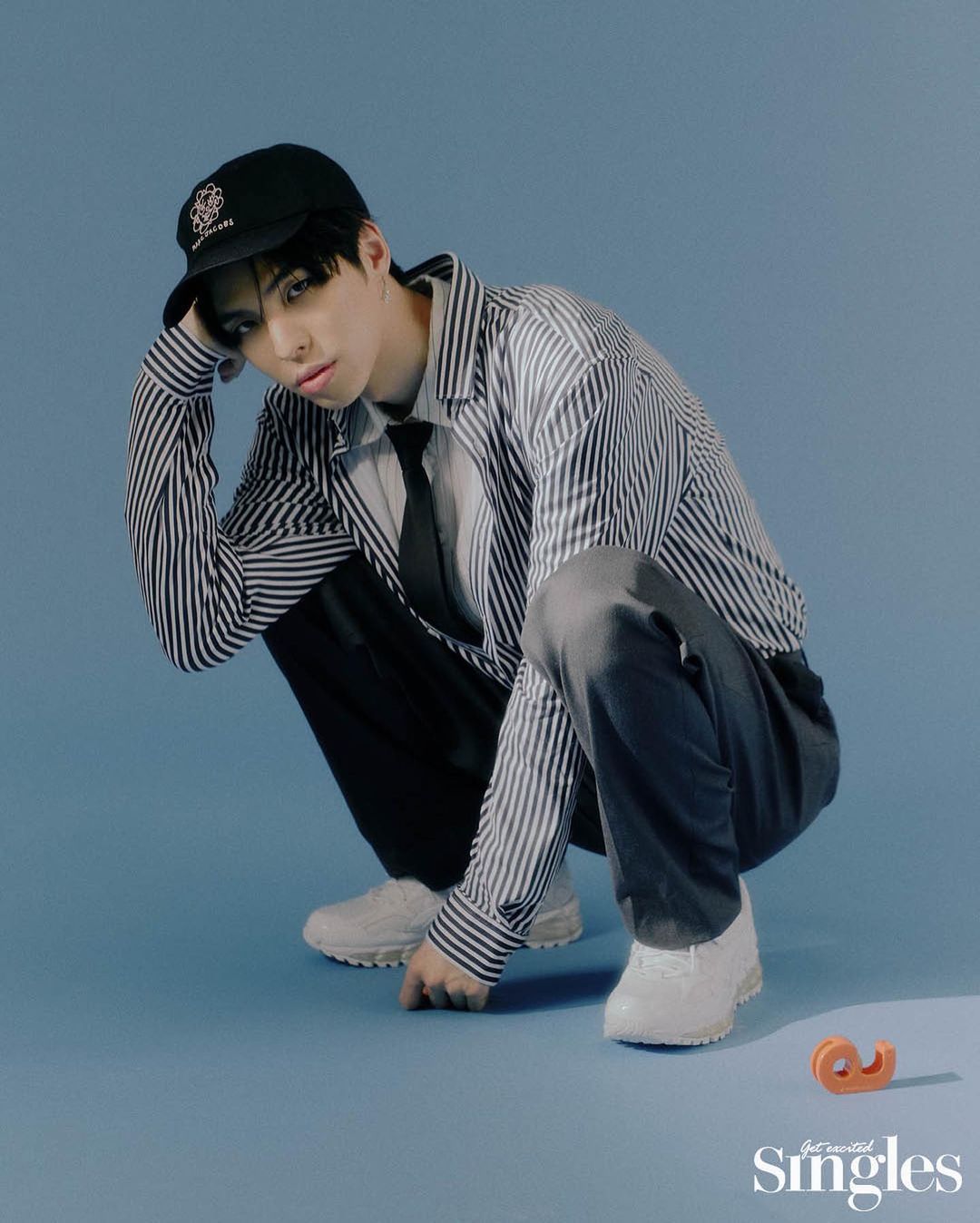 In contrast to CIX’s previous releases, “Cinema” has a cheerful, upbeat vibe that keeps the group smiling throughout their performances.

Expressing both nervousness and excitement about the challenge of taking on an unfamiliar concept, Hyunsuk confessed, “We’ve never performed on stage with smiling expressions before, so it still feels a little awkward. But I think we’ll definitely be able to show a new side of ourselves.”

Meanwhile, Seunghun remarked, “Up until now, because CIX’s songs told dark stories, we had to act and put on weighty performances in our music videos or concept films. But our music video for this new album captures a lot of our real-life selves.”

As for the mini album as a whole, Bae Jin Young confidently declared, “All of the songs on the album are great, to the point where they could all be released as singles.” 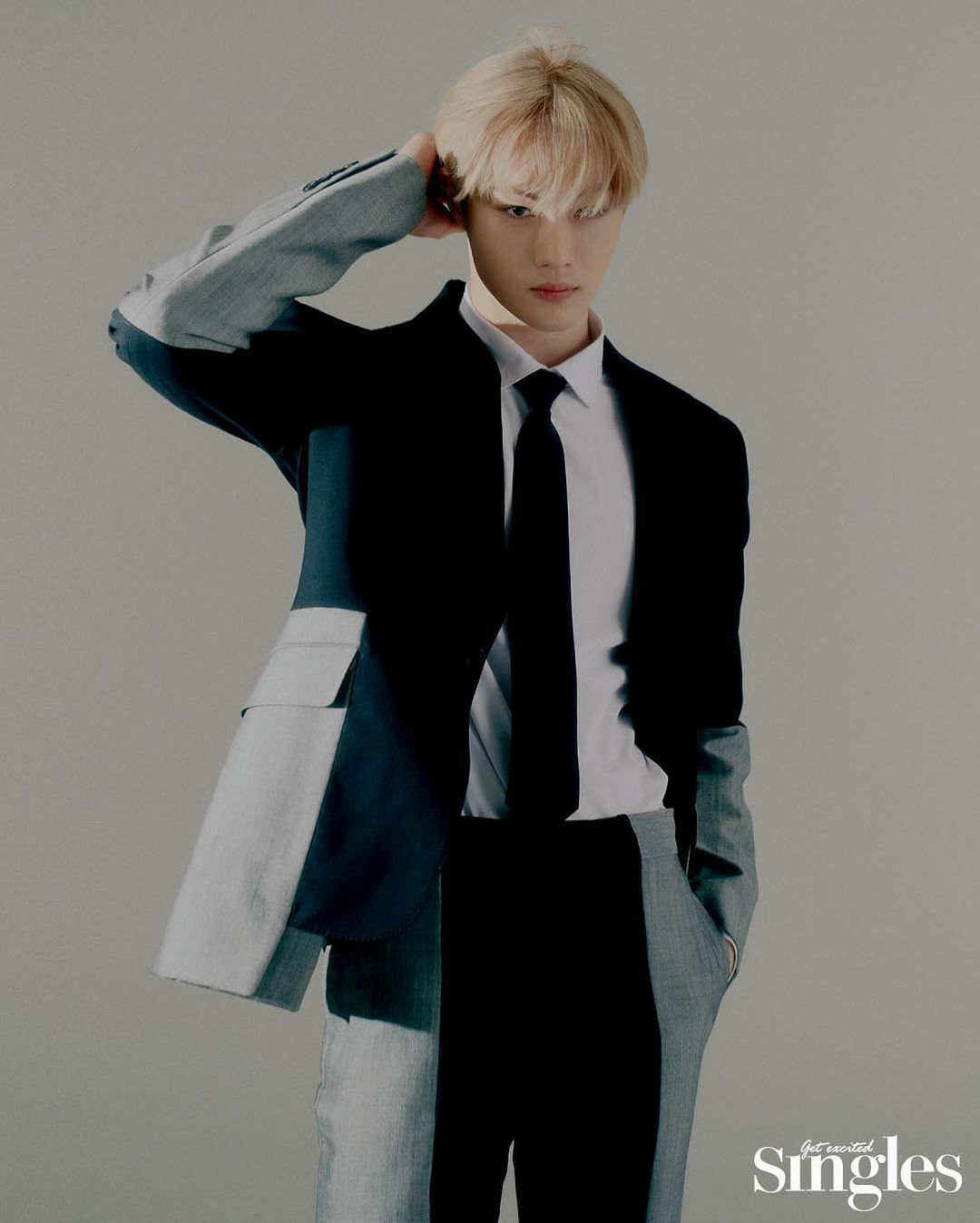 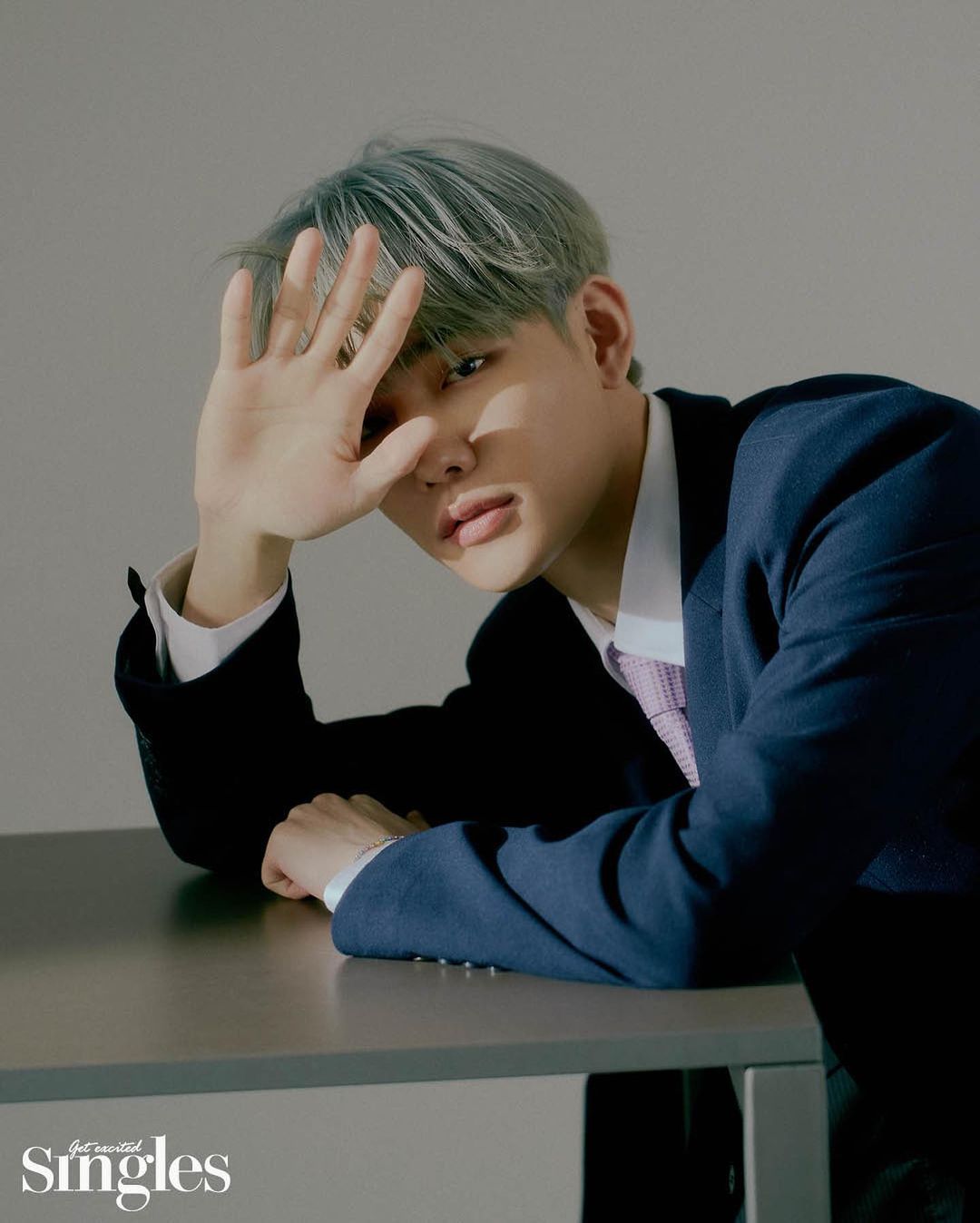 The group went on to talk about the struggles of not being able to see their fans in person due to the ongoing COVID-19 pandemic. However, in spite of the difficult situation, Yonghee shared that their fans were still able to become a source of strength for him when he was going through a rough time.

“I was able to overcome a bout of depression by reading the messages that fans posted online,” recalled Yonghee. “And though our domestic offline fan meeting was canceled, we were at least able to keep our promise to our fans by holding it online.” 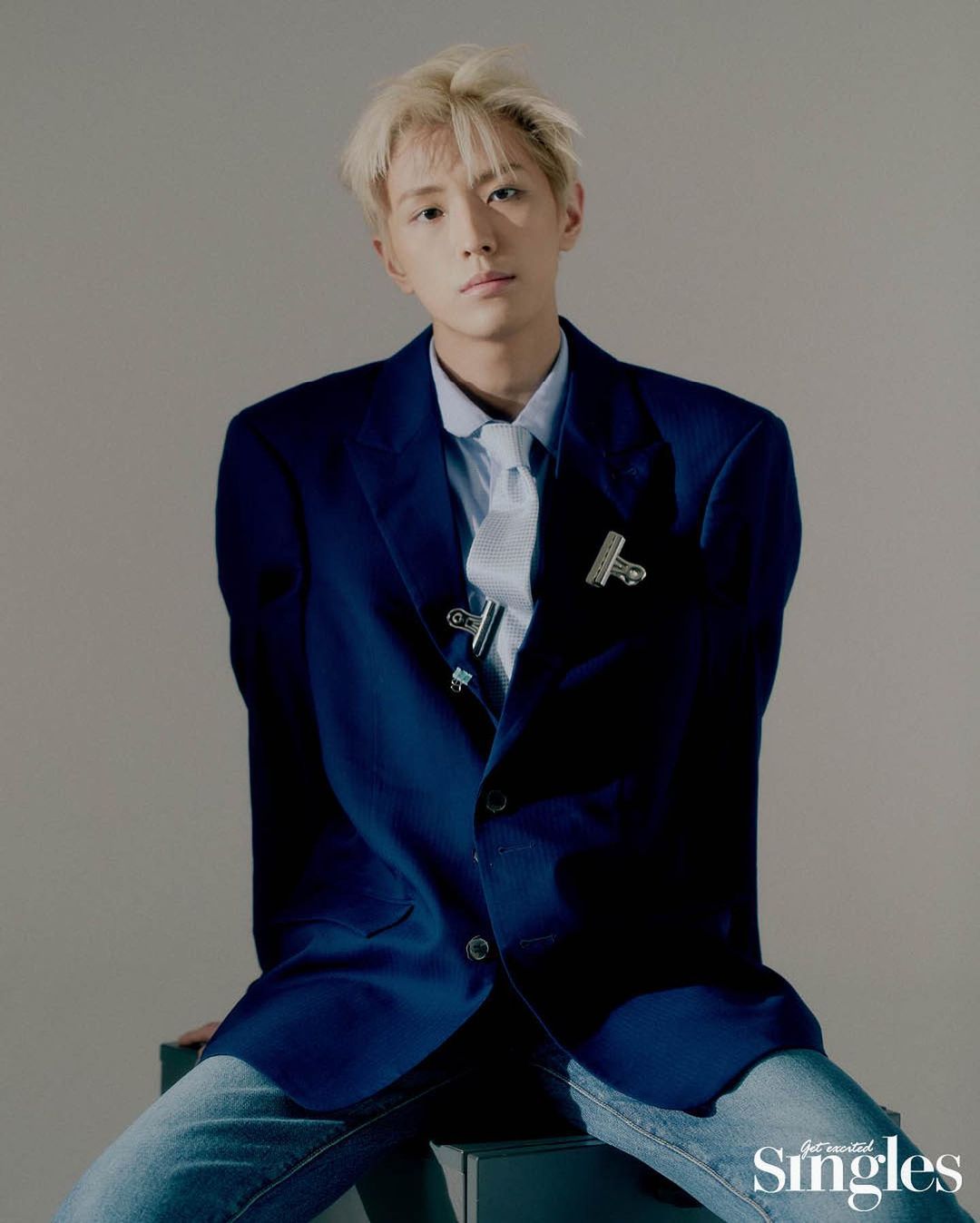 Finally, the CIX members talked about their personal hopes and goals for the future. Seunghun revealed, “Although I haven’t yet written many songs, I’m working hard on composing music with the determination to show [these songs to people] someday.” Meanwhile, Bae Jin Young shared, “I’m taking on the challenge of trying out different dance genres. I’ve been looking up dance videos, as well as filming my own, in order to figure out where I’m lacking.”

As for CIX’s future releases, Hyunsuk remarked, “I’d like to continue telling relatable stories about things that can happen to our generation through music.”

If you haven’t already seen it, check out CIX’s stunning music video for “Cinema” here!