On February 25, Netflix held an event titled “See What’s Next Korea” that included the team behind “The Silent Sea” talking about their upcoming project.

“The Silent Sea” is a sci-fi horror thriller that is set in the future, where desertification has left the earth with food and water shortages. A special team is tasked with retrieving mysterious samples from an abandoned research station on the moon. Actor Jung Woo Sung is producing the series, and the star-studded cast includes Gong Yoo, Bae Doona, and Lee Joon.

Bae Doona plays Dr. Song Ji Ahn, an astrobiologist who joins a team working to discover the secret behind an accident that took place at the research station. Gong Yoo takes the role of Han Yoon Jae, a team leader who takes on a critical mission of retrieving samples from the research station. Lee Joon plays the talented engineer Ryu Tae Seok.

The story is an expansion on the short film of the same name by director Choi Hang Yong, who helms the Netflix series, and the series is penned by Park Eun Gyo, who wrote the film “Mother.”

Jung Woo Sung, Bae Doona, Lee Joon, and Park Eun Gyo took part in the February 25 event, with Gong Yoo and Choi Hang Yong unable to attend due to schedule conflicts. Jung Woo Sung shared, “I happened to see the short film seven years ago. I loved the idea so I wanted to make a longer version, and I started to take on the challenge without fear. I’ve ended up producing it after coming together with this amazing cast.” 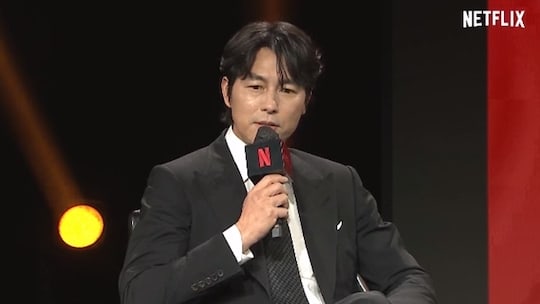 Writer Park Eun Gyo said, “We spent a long time preparing for this while thinking of it as a feature-length film at first, but the project’s universe and story have such expandability and it seemed a shame to limit that to a feature-length film too. When Netflix suggested that it be made into a series, I thought that we’d be able to fully tell the story.”

Bae Doona said, “Like Jung Woo Sung, I also saw the short film first and thought it was such a great subject. I was captivated by the story with its expandability, so I joined the cast.” She added, “The project has two ‘hidden cards,’ and I was really captivated by that.”

On the topic of the “hidden cards,” Bae Doona shared, “Other projects may have stories about teams who leave for space because there’s a lack of food and water, but ‘The Silent Sea’ has something that goes beyond that.” 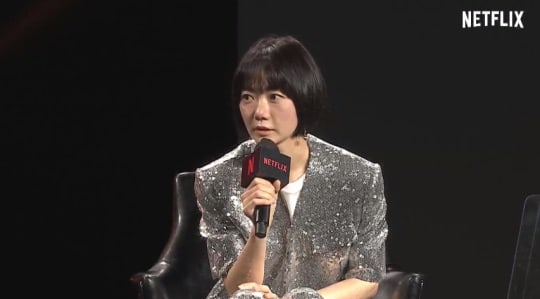 Lee Joon shared, “I was very interested in space before this too. I did a lot of studying and searching, and when this project came in, I thought it was fascinating. Something that’s even more fascinating is that the story is about going to the moon to get a water sample, but there was recently news about how there’s water on the moon. It feels very realistic, so I’m honored to be taking part.” 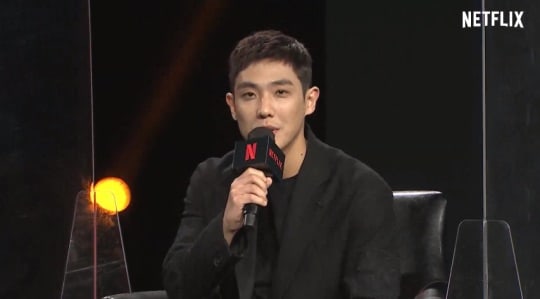 Bae Doona also shared, “The space suits are really heavy. At first, they were such difficult costumes that it made me panic. So the actors helped each other, and we had a sense of comradeship. I’ve now become so used to it that the space suit feels as light as a feather.” She went on to say, “Since it’s a story set in space, everything on set’s been formed by the imagination, so we’re all filming with a sense of wonder.”

Jung Woo Sung said, “Everything is a new challenge. The biggest task has been to figure out what the lunar base should look like and to make it high quality. We’re working the hardest on the set. We’re trying zero-gravity and low-gravity filming for the first time. Everything is a new attempt.”

He shared that he hadn’t wanted the cast to feel awkward around him, and at first he found it difficult to say anything on set. “Now that time has passed, I think they act comfortably with me,” he said. “I’ve learned a lot as I stand completely off camera and watch them as a colleague, and so I feel grateful.”

Park Eun Gyo shared, “I hope that it’s a project that can meet everyone’s expectations.” Lee Joon commented, “Our team on ‘The Silent Sea’ is having so much fun filming, so I’m looking forward to the project being as much fun as the atmosphere on set is great.”

Bae Doona said, “Filming hasn’t completely wrapped up yet but we’ll keep working hard and having fun until the end and then present everyone with a series that you can enjoy.”

On the same day, Netflix released a first look at the series through stills. Check them out below! 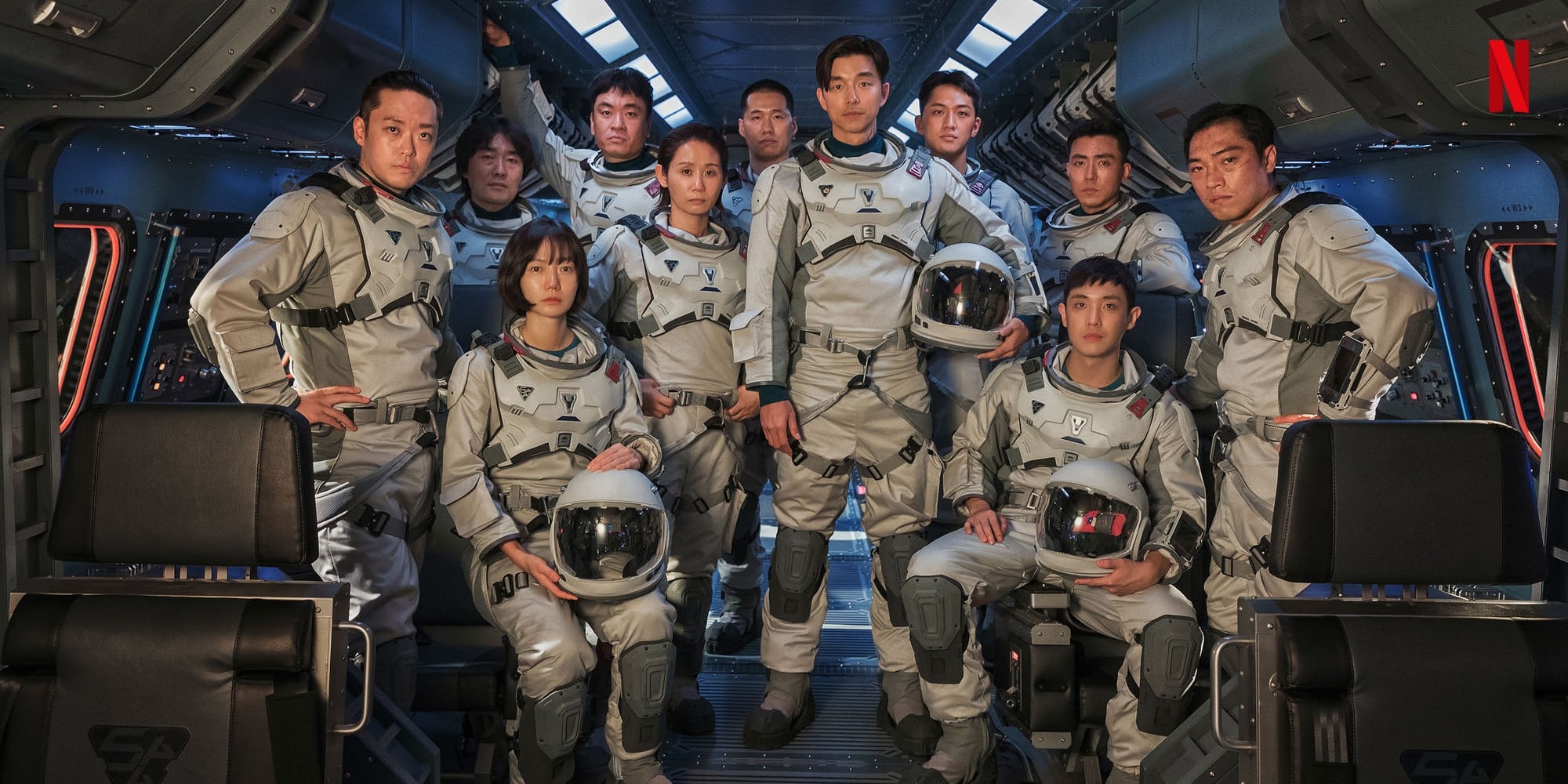 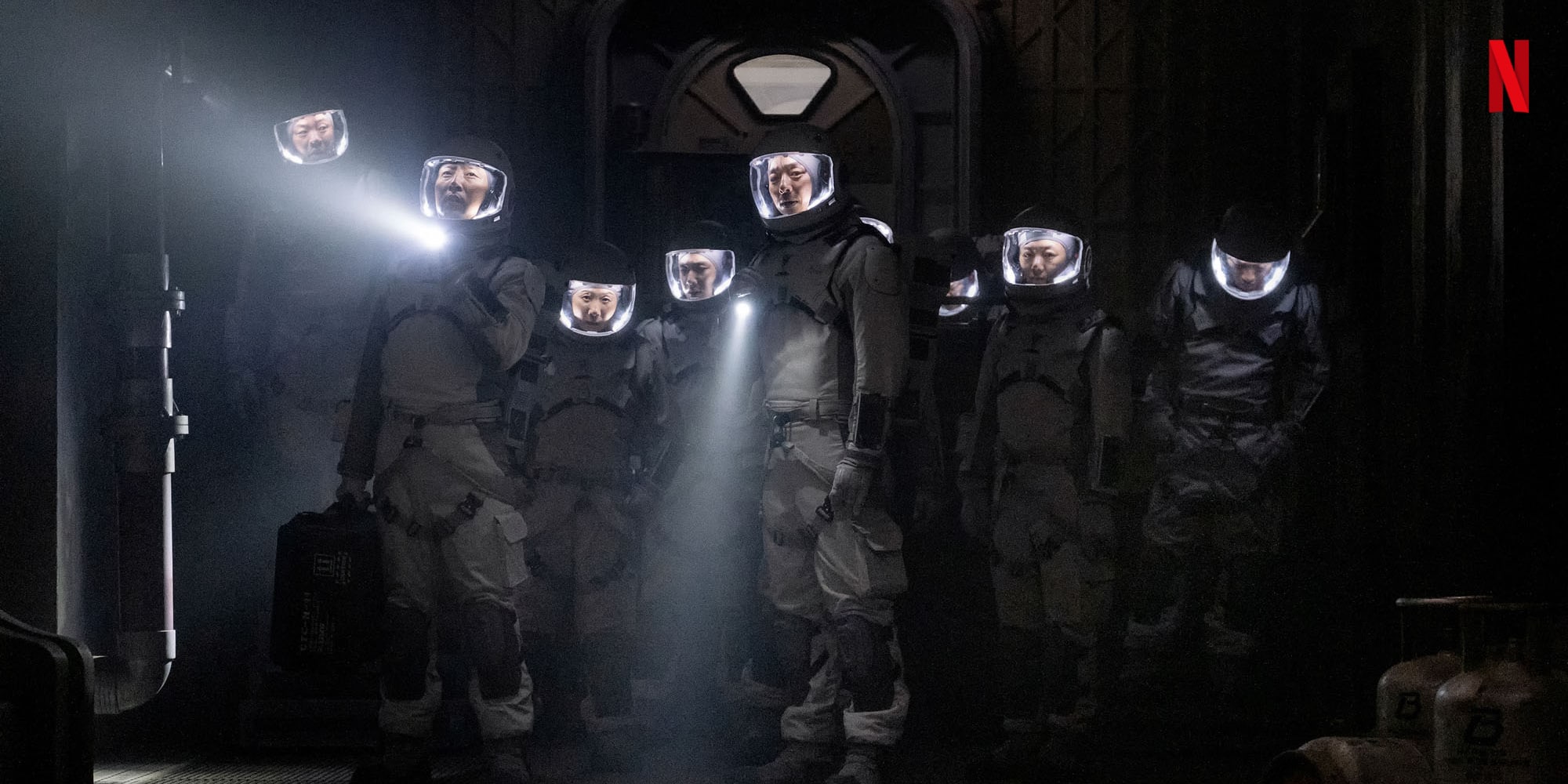 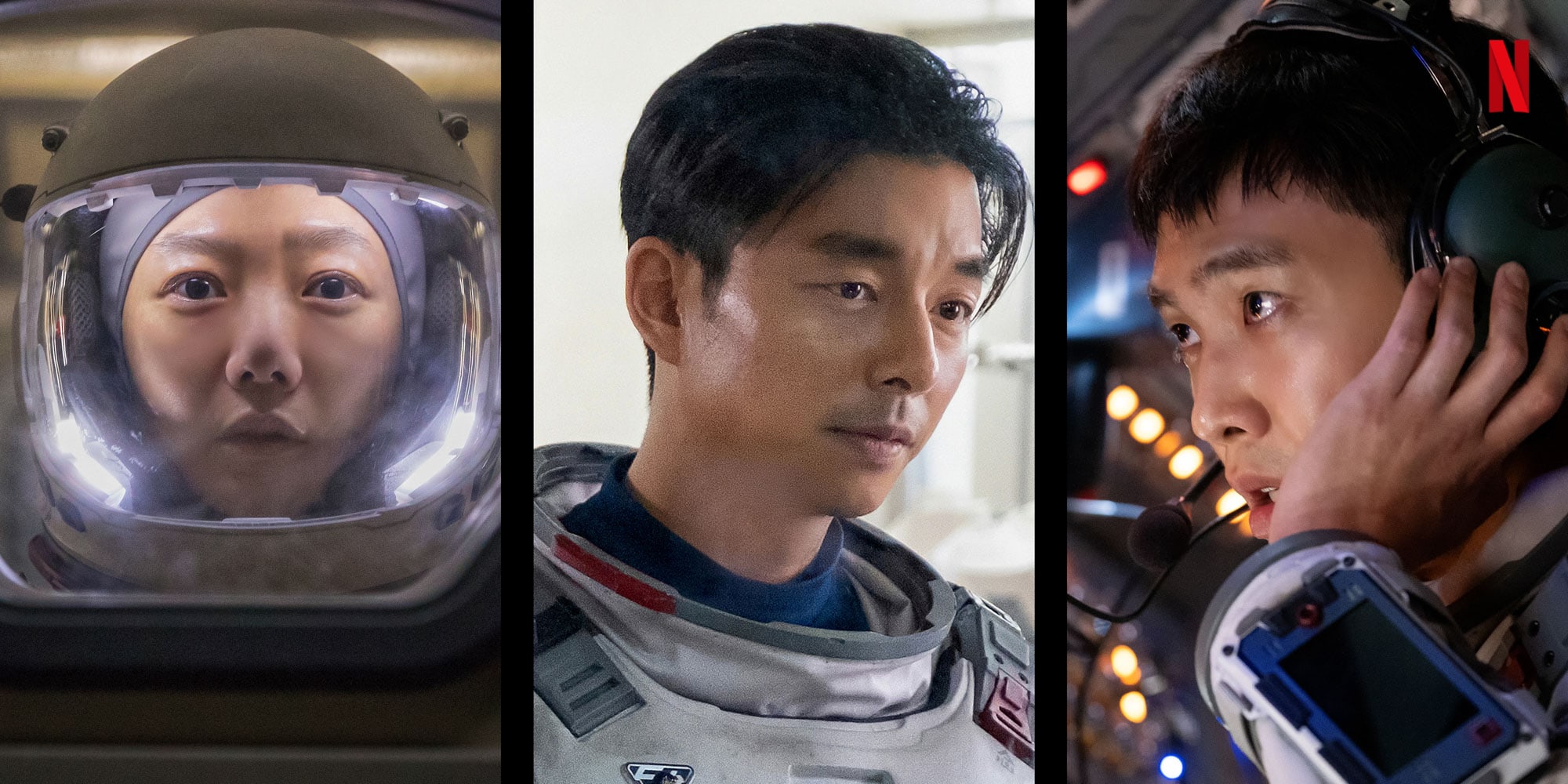