Rain Reveals His And Kim Tae Hee’s Home, Explains Why He Usually Eats Out Without Her, And Dances With Chungha On “The Manager”

On the latest episode of MBC’s “The Manager,” Rain gave viewers a glimpse inside his everyday life!

The singer appeared as a guest on the February 27 broadcast of the popular variety show, where he revealed the first floor of his home and his car for the first time on television.

During the episode, the celebrity panelists marveled at the footage of Rain’s spacious home gym, which was equipped with a large-screen TV, a piano, and lots of exercise equipment.

“This is the first floor of my home,” he explained, as the panelists squealed, “So [your wife] must have been on the second floor [while this was being filmed]!” 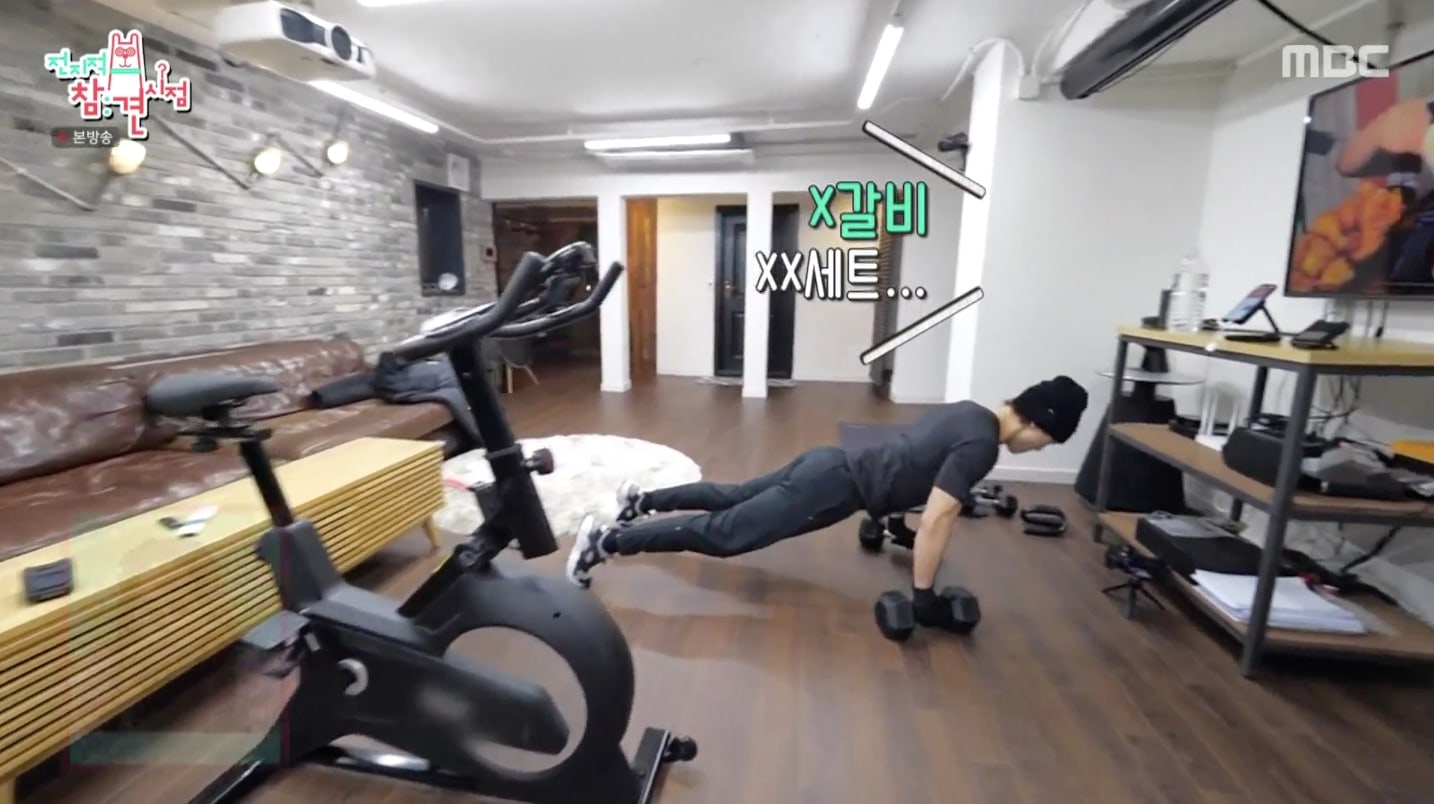 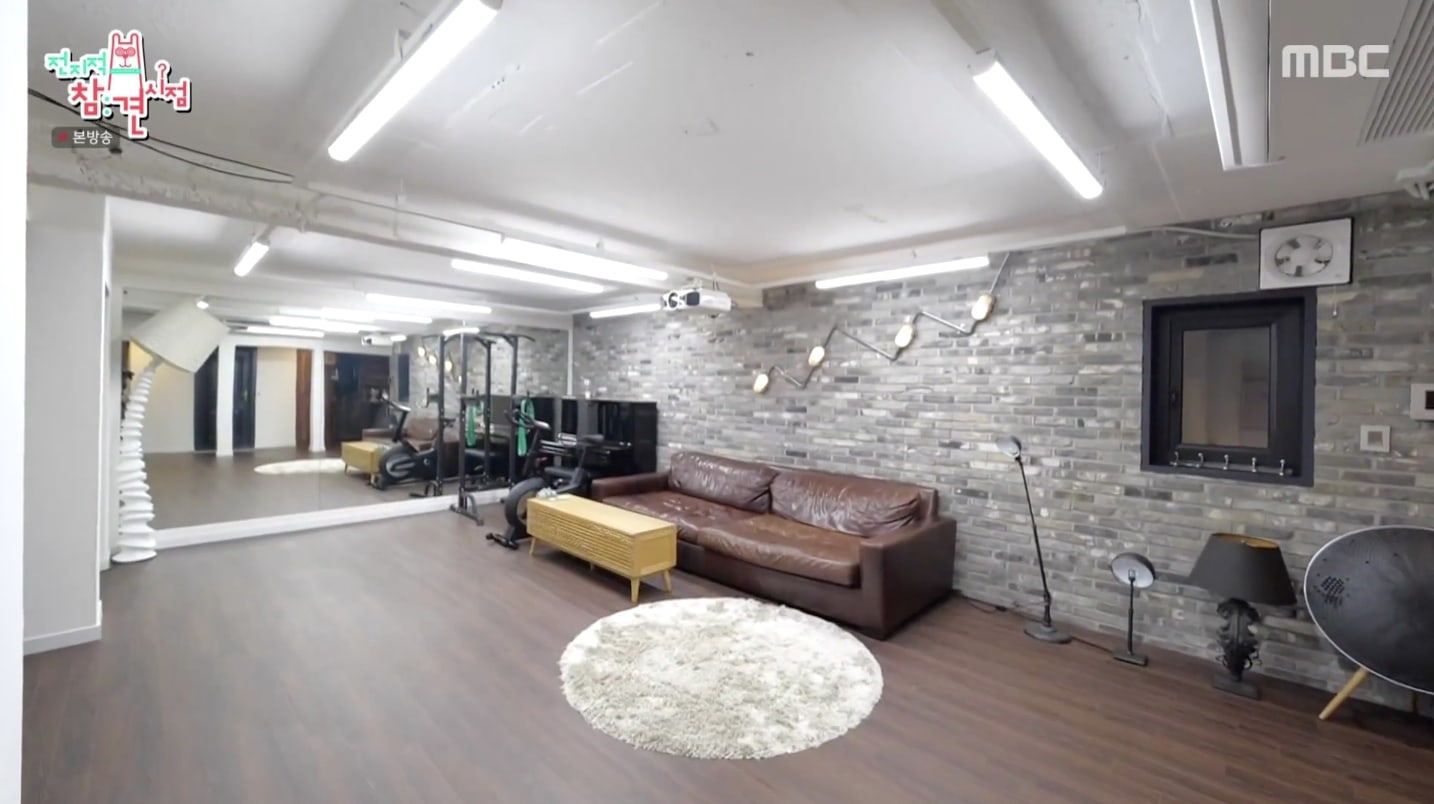 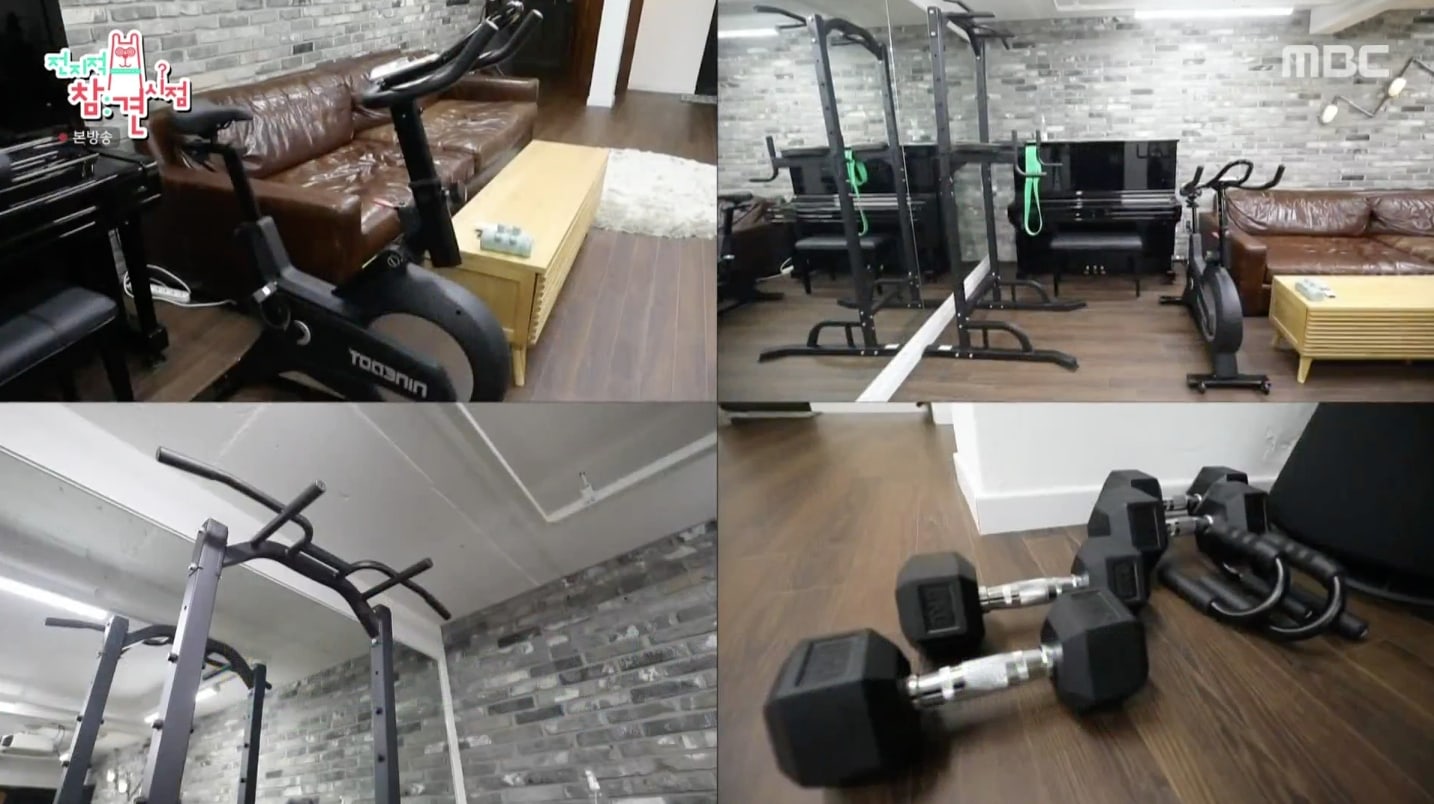 In addition to Rain’s weights and Kim Tae Hee’s pilates equipment, the first floor of their home also turned out to house a sizable wine cellar—as well as the couple’s trophy collection, which displayed the numerous awards that both stars have won for their work in the entertainment industry over the years.

“So you two put your awards together!” exclaimed the panelists. “That’s so cool.” 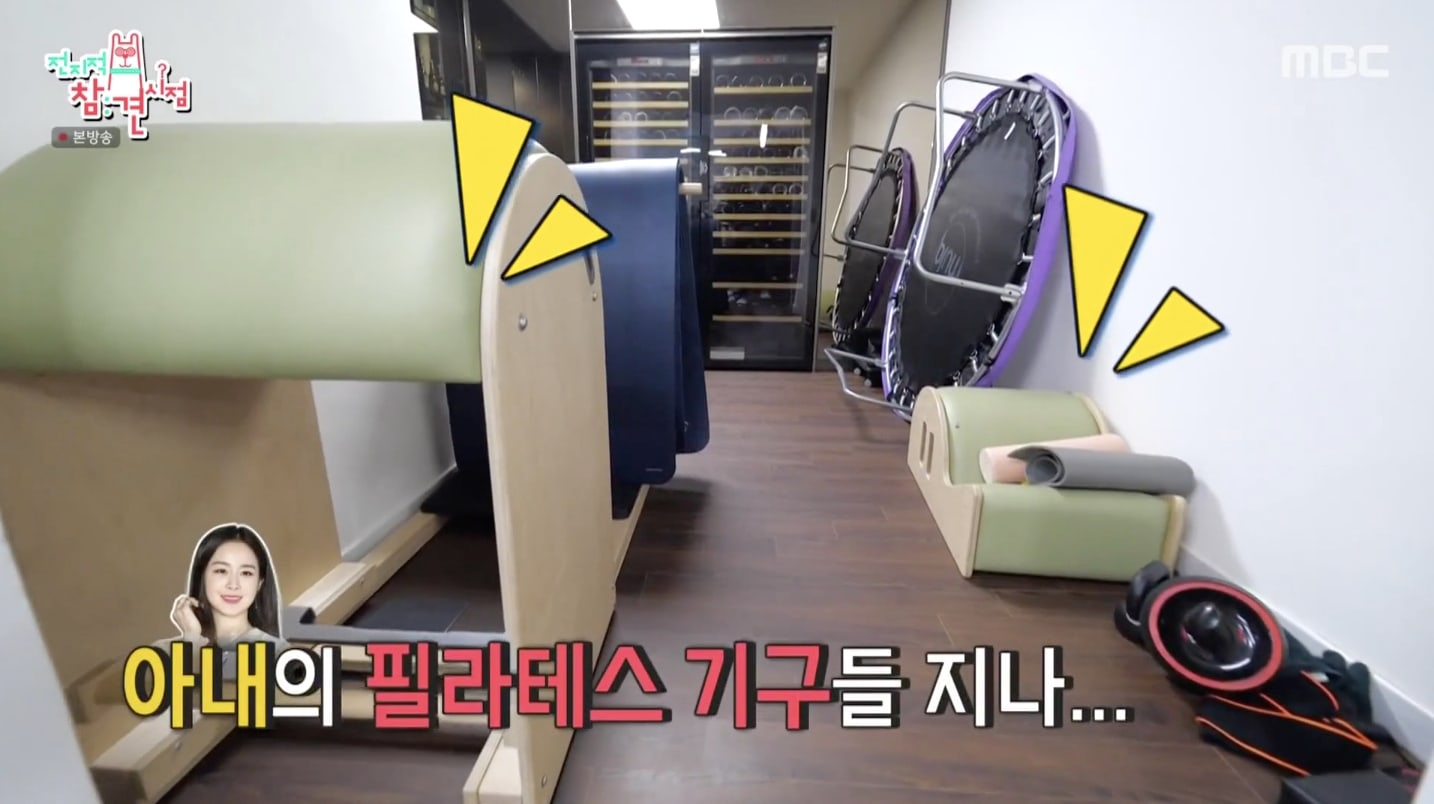 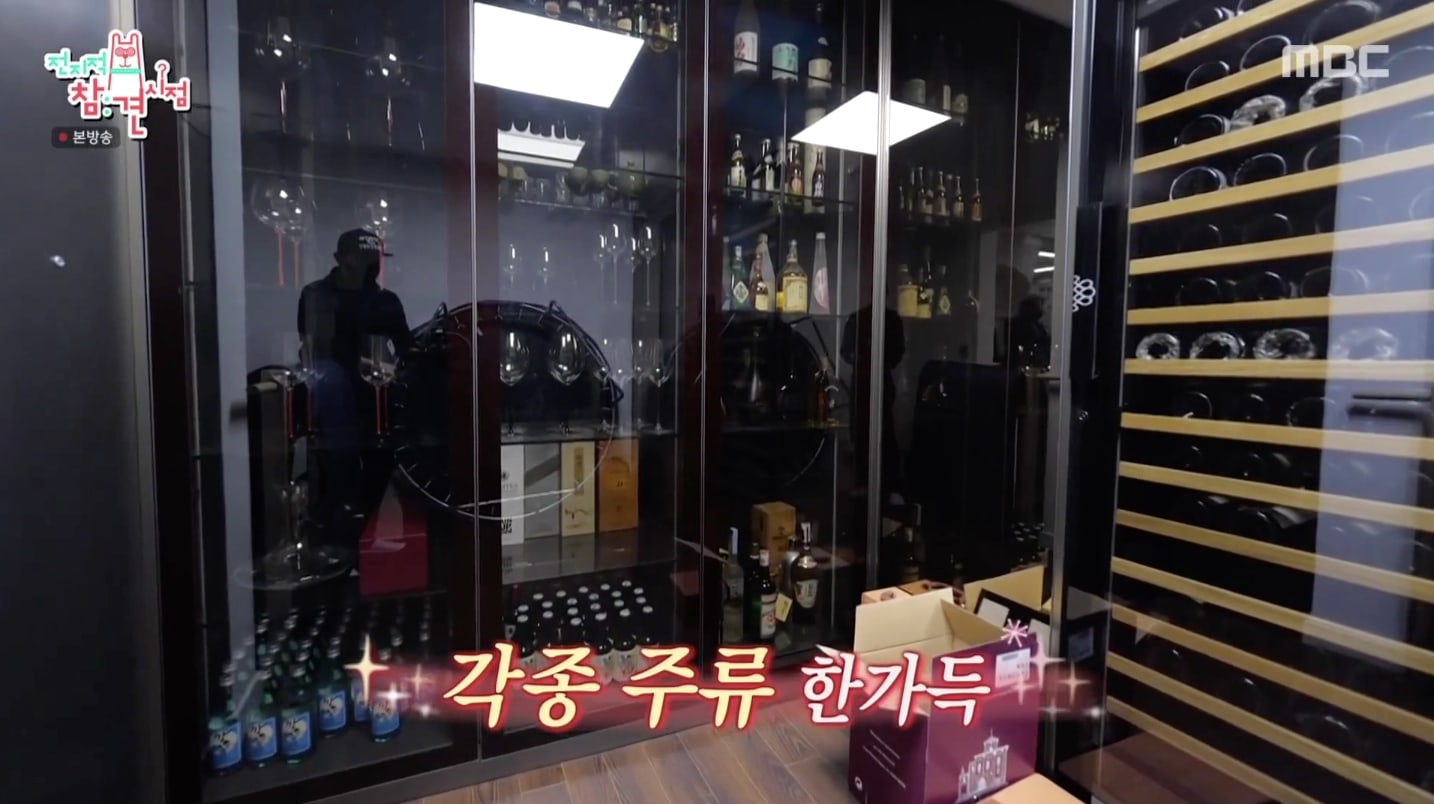 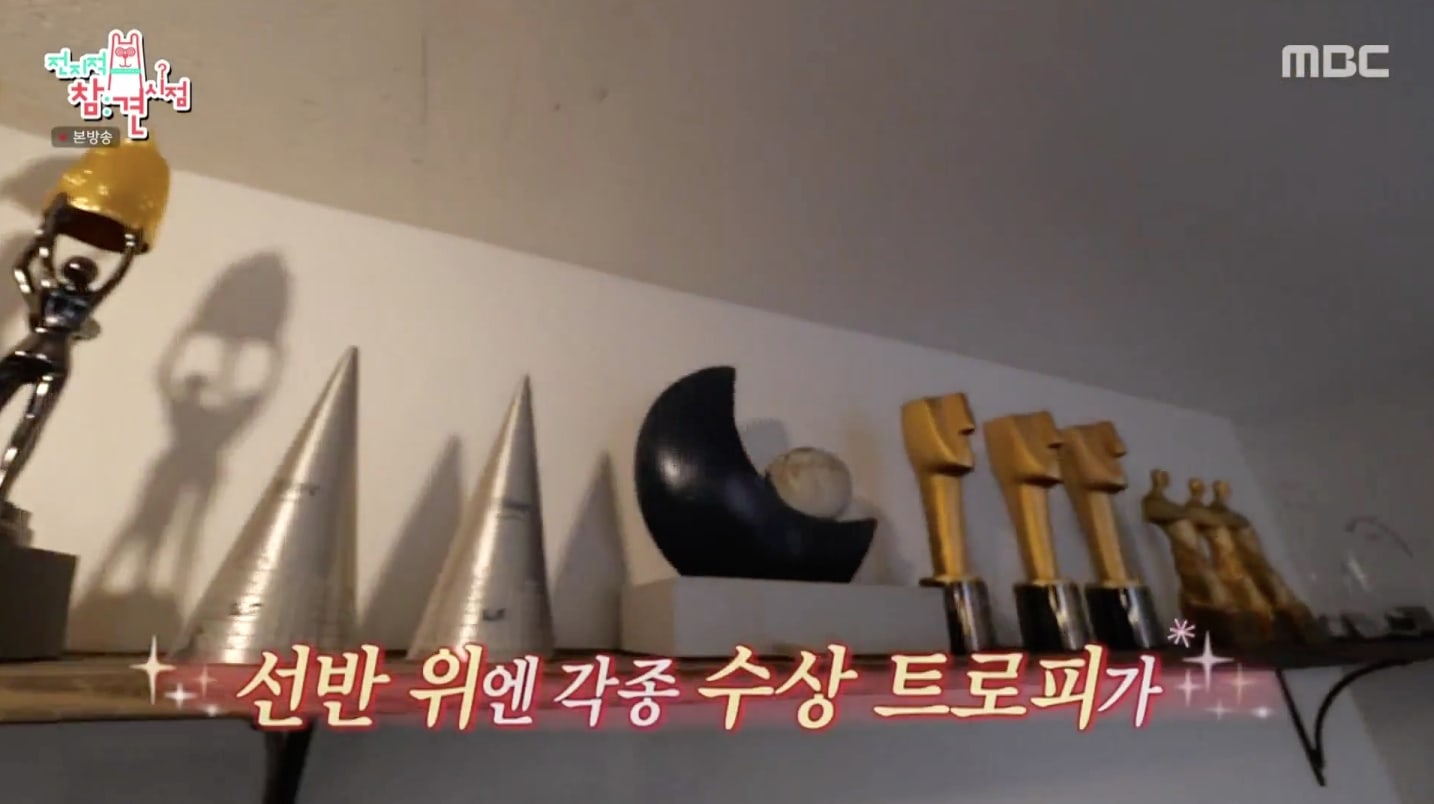 After working out at home, Rain headed to the dance studio to practice with Chungha for their upcoming collaboration track “WHY DON’T WE.”

While watching the footage from the studio, Rain shared that he had been impressed by Chungha’s talent while working with her. Praising the younger singer, he remarked, “I knew Chungha was a good dancer, but I didn’t know she was this good. I was really shocked by how good she was.” 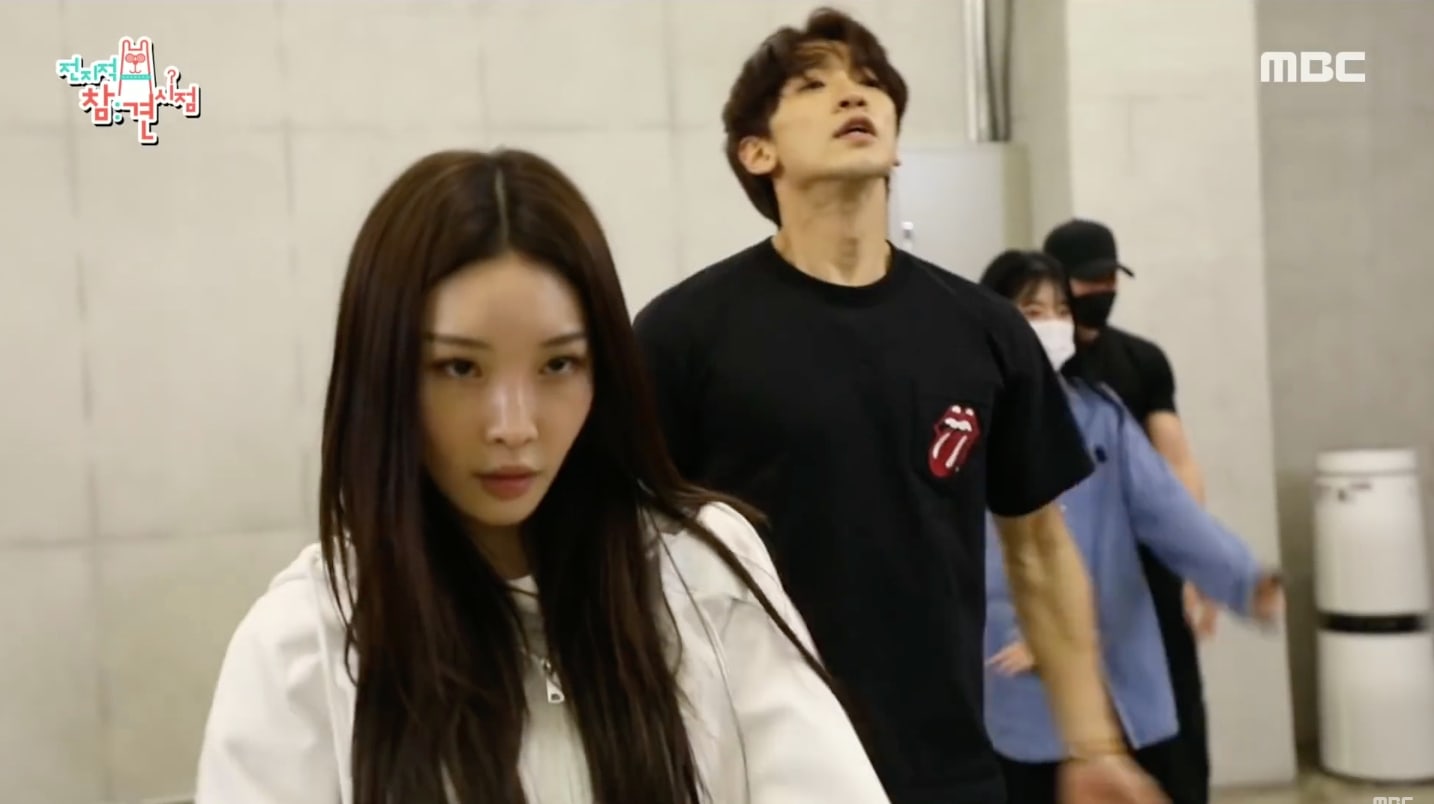 Later on in the episode, Rain talked about his hobby of scouring the city for the restaurants that served the most delicious food.

“In the past, I was so into finding the tastiest spots to eat that I even ate five meals in one day,” he revealed.

When the panelists asked why he didn’t bring his wife Kim Tae Hee along, he replied, “We can’t go together. My wife and I have very different eating patterns. My wife is the type to be content with eating just about anything. She’s happy with eating just a bowl of soup. I, on the other hand, tend to eat a lot. I want to eat lots of different things: meat, fish, and so on.”

“I do occasionally take her out to eat,” he went on to clarify, “at places that accept reservations. But the hotspots that I eat at don’t take reservations.” 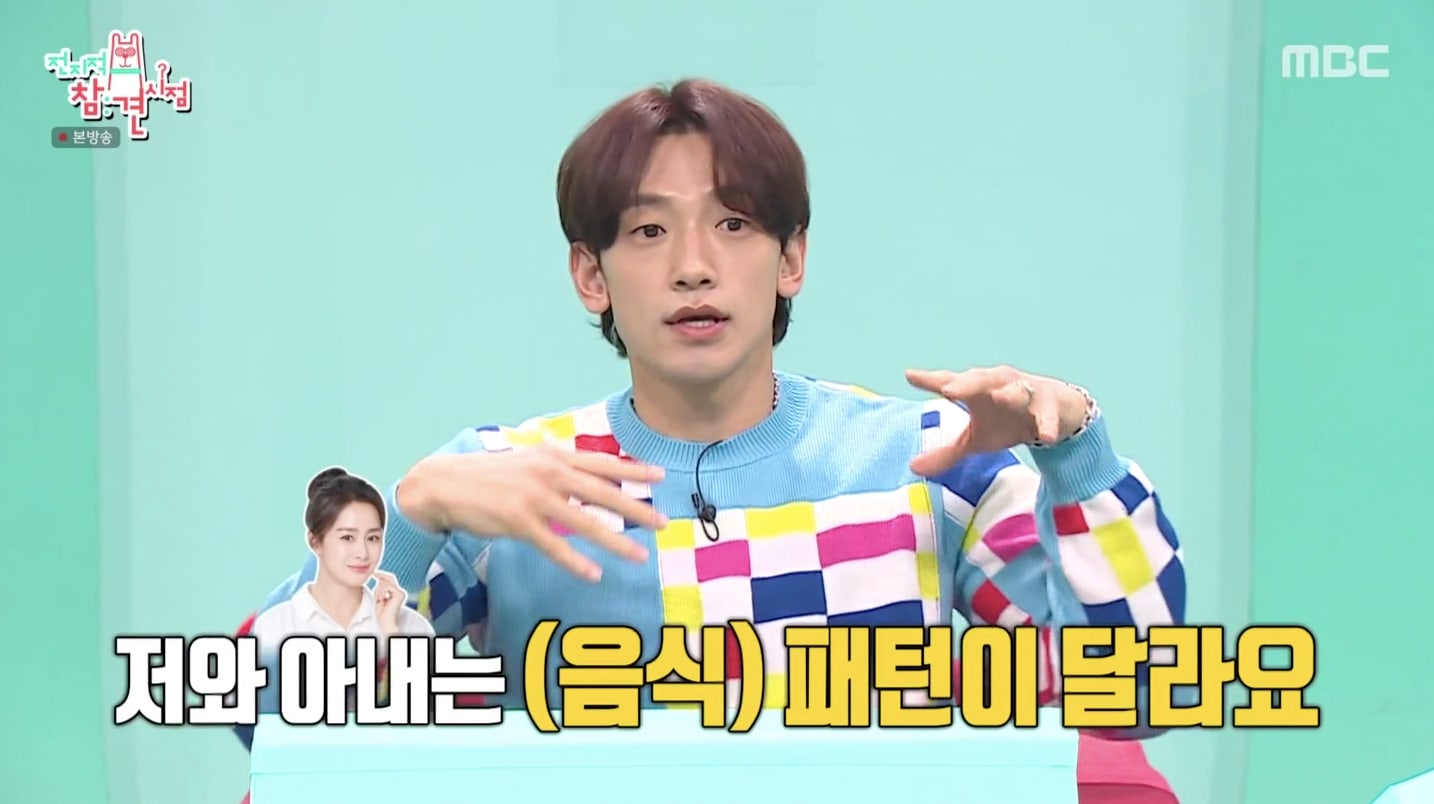 Check out the clip of Rain and Chungha dancing to their upcoming song “WHY DON’T WE” together below! (After a little teasing from Rain’s manager, the dancing begins at 1:34 in the video.)

Watch the full episode of “The Manager” with English subtitles here:

Chungha
Kim Tae Hee
Rain
The Manager
How does this article make you feel?