ATEEZ is receiving a lot of love for their latest comeback—and not just from fans!

On March 1, ATEEZ made their highly-anticipated return with their new mini album “ZERO : FEVER Part.2” and its accompanying title track “Fireworks (I’m The One).” Shortly afterwards, a number of celebrities began posting on Instagram to show their support for the group.

As ATEEZ members Yunho, Seonghwa, San, and Jongho are currently gearing up to star in the upcoming KBS drama “Imitation,” many of their co-stars took to Instagram Stories to show love for their new album.

Former PRISTIN and I.O.I member Lim Nayoung posted a screenshot of herself streaming “Fireworks (I’m The One)” and wrote, “Good luck!!” 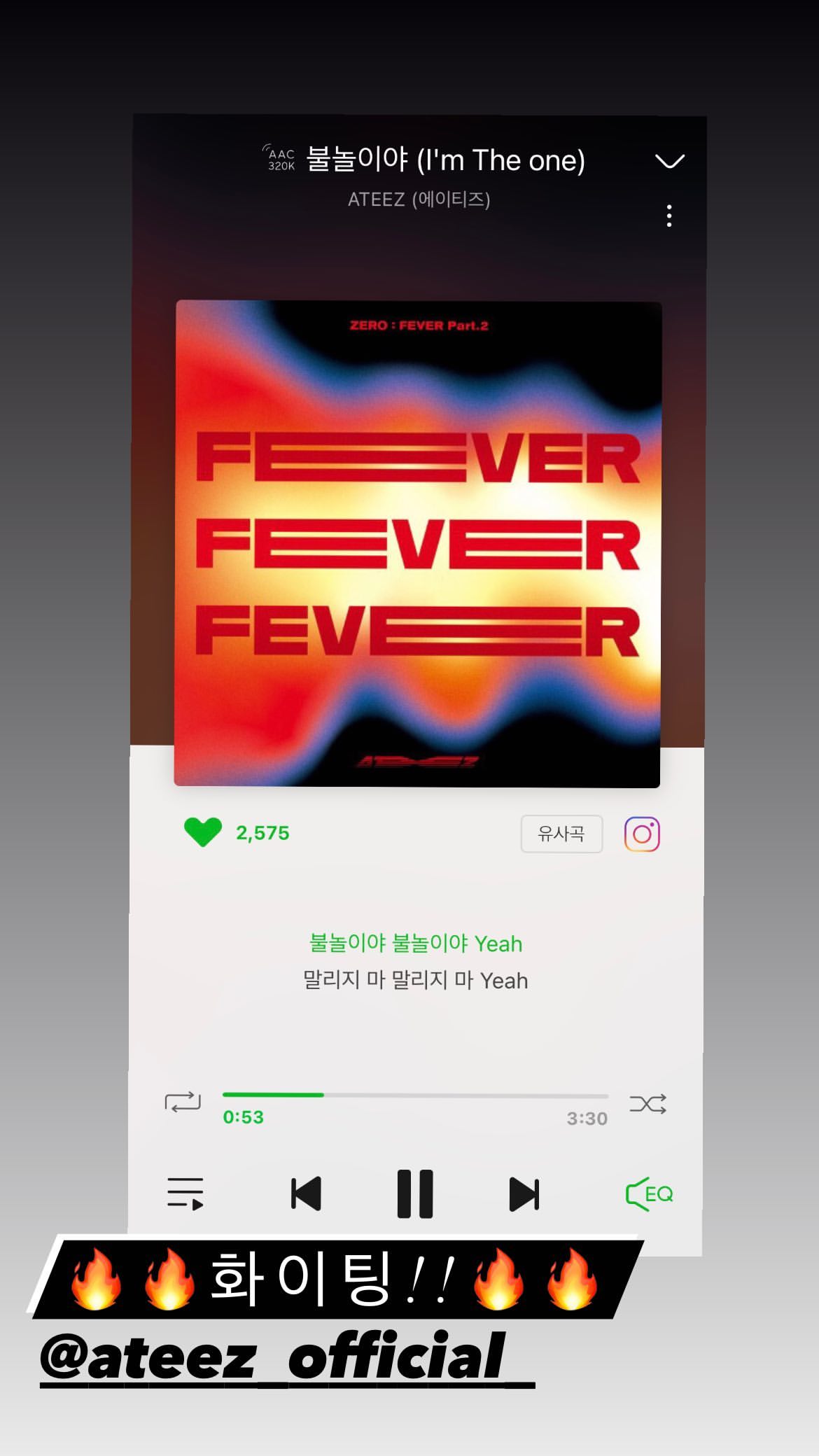 Boys’ Republic’s Suwoong posted a similar screenshot of his own with an applause emoji and wrote, “Guys, the song is great.” 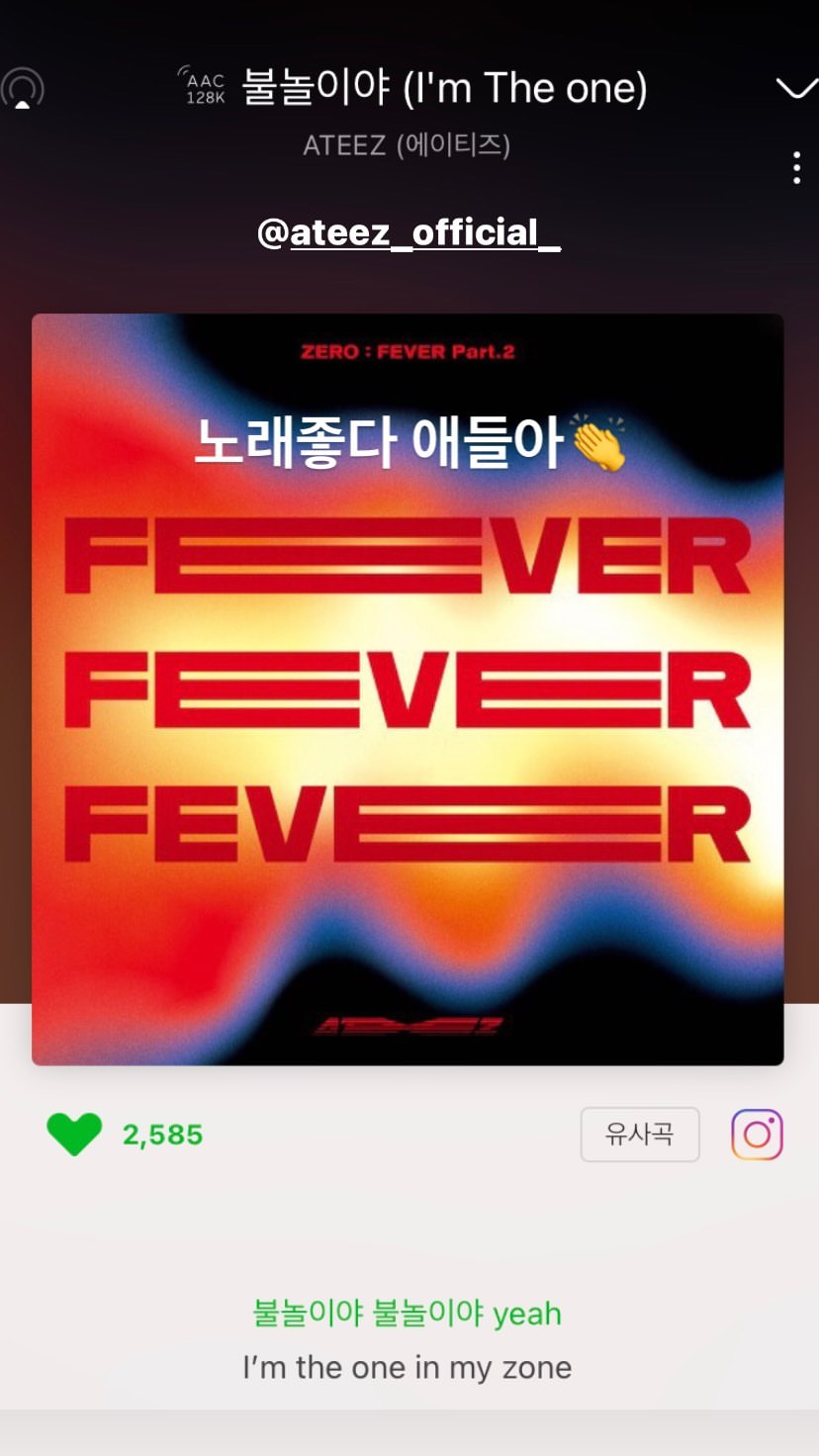 Meanwhile, U-KISS’s Lee Jun Young shared a photo of his signed copy of the album, which bears a handwritten message from Jongho.

He wrote in the caption, “ATEEZ ‘Fireworks (I’m The One).’ You’re all so cool. I’ll enjoy listening to this.” 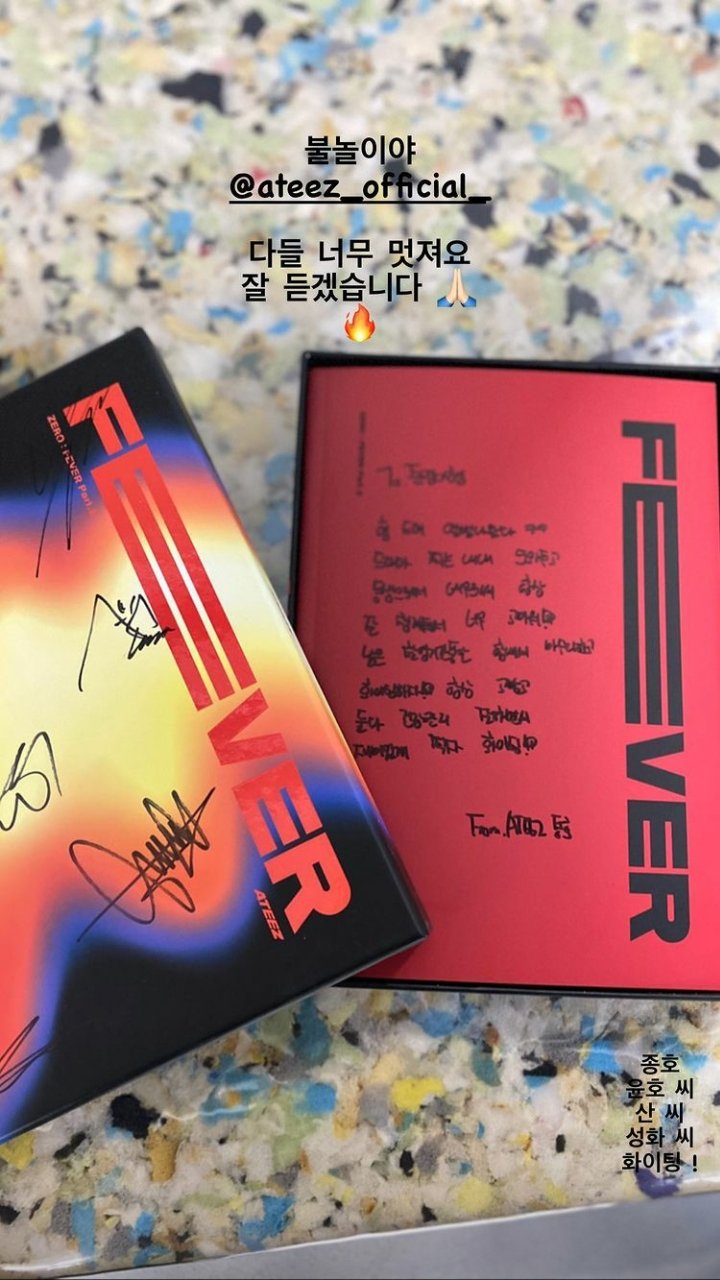 He also posted a screenshot of himself streaming the track “I’m The One (Heat-Topping Version)” with the caption “FAV ONE,” in addition to a photo of himself with Jongho and their other on-screen bandmates from “Imitation,” in which they play members of the idol group SHAX. 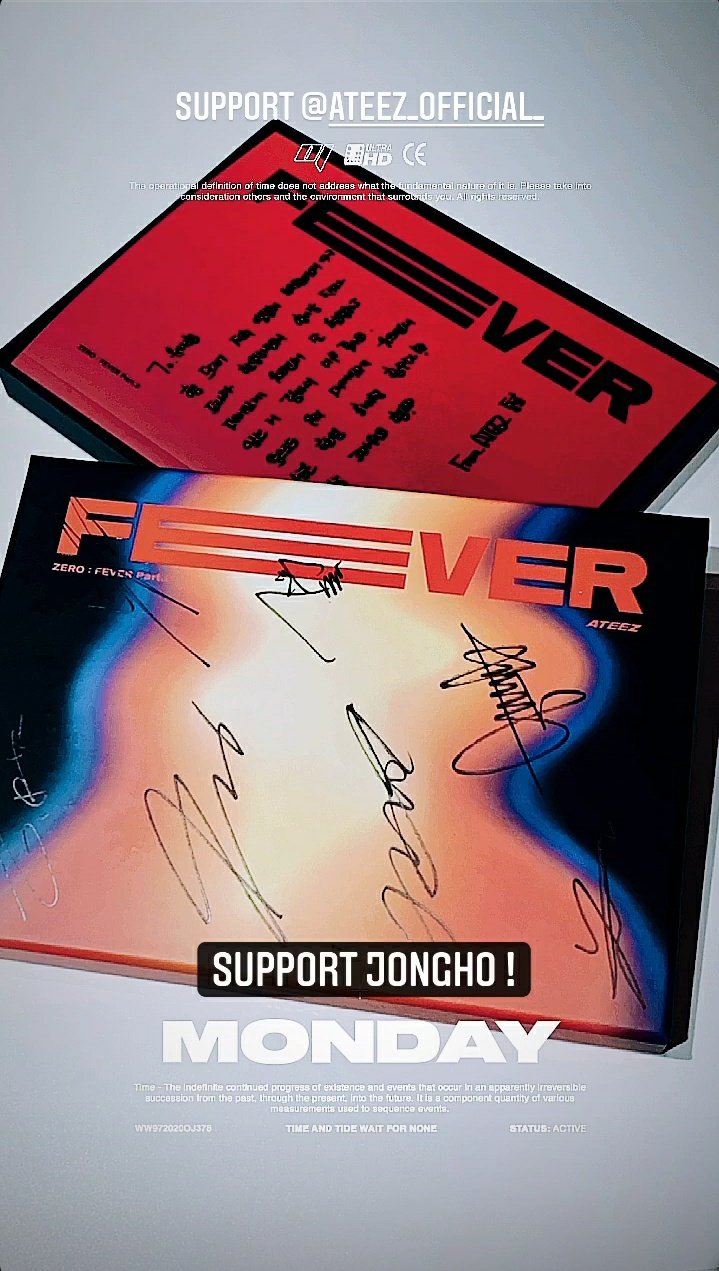 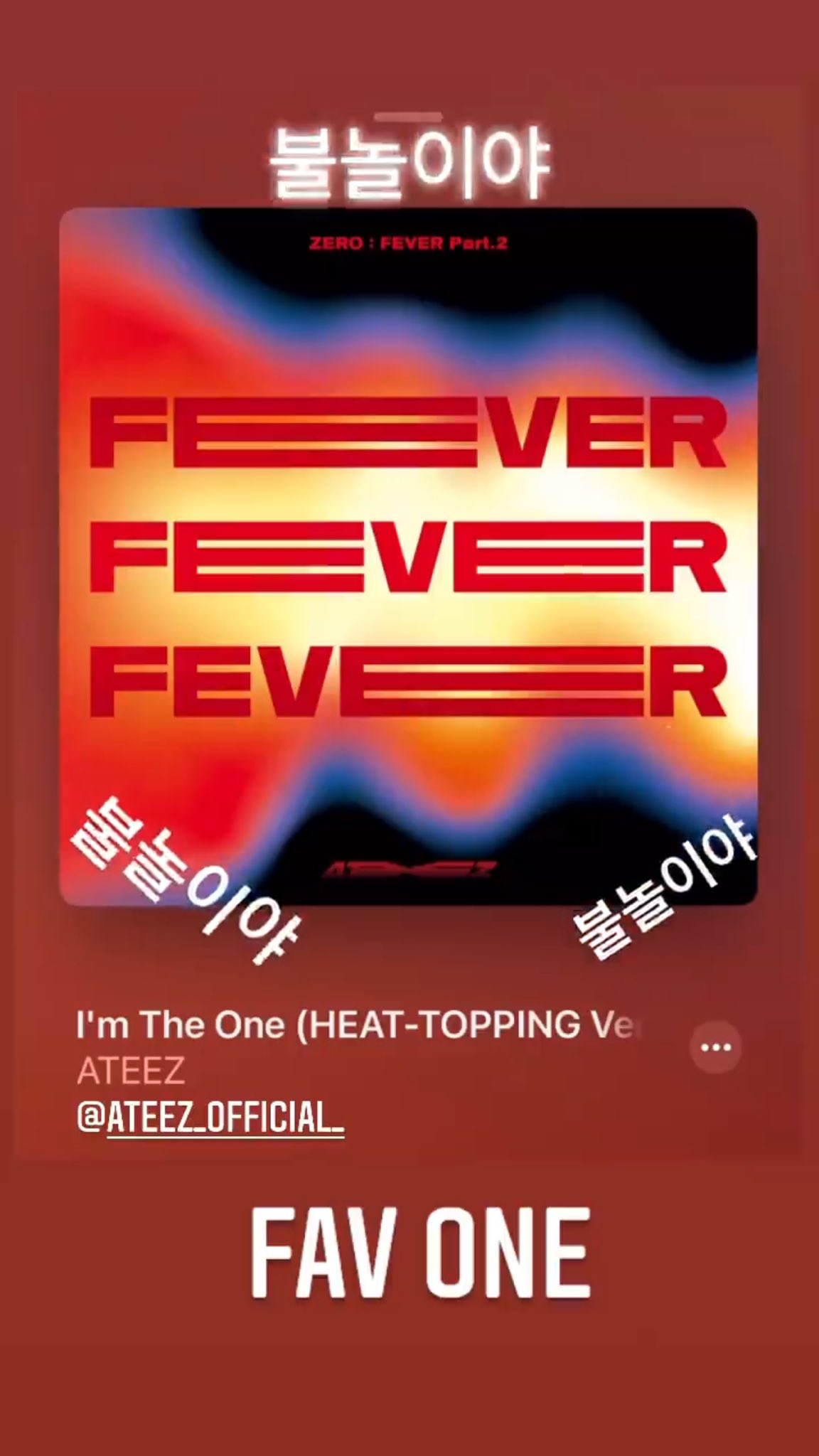 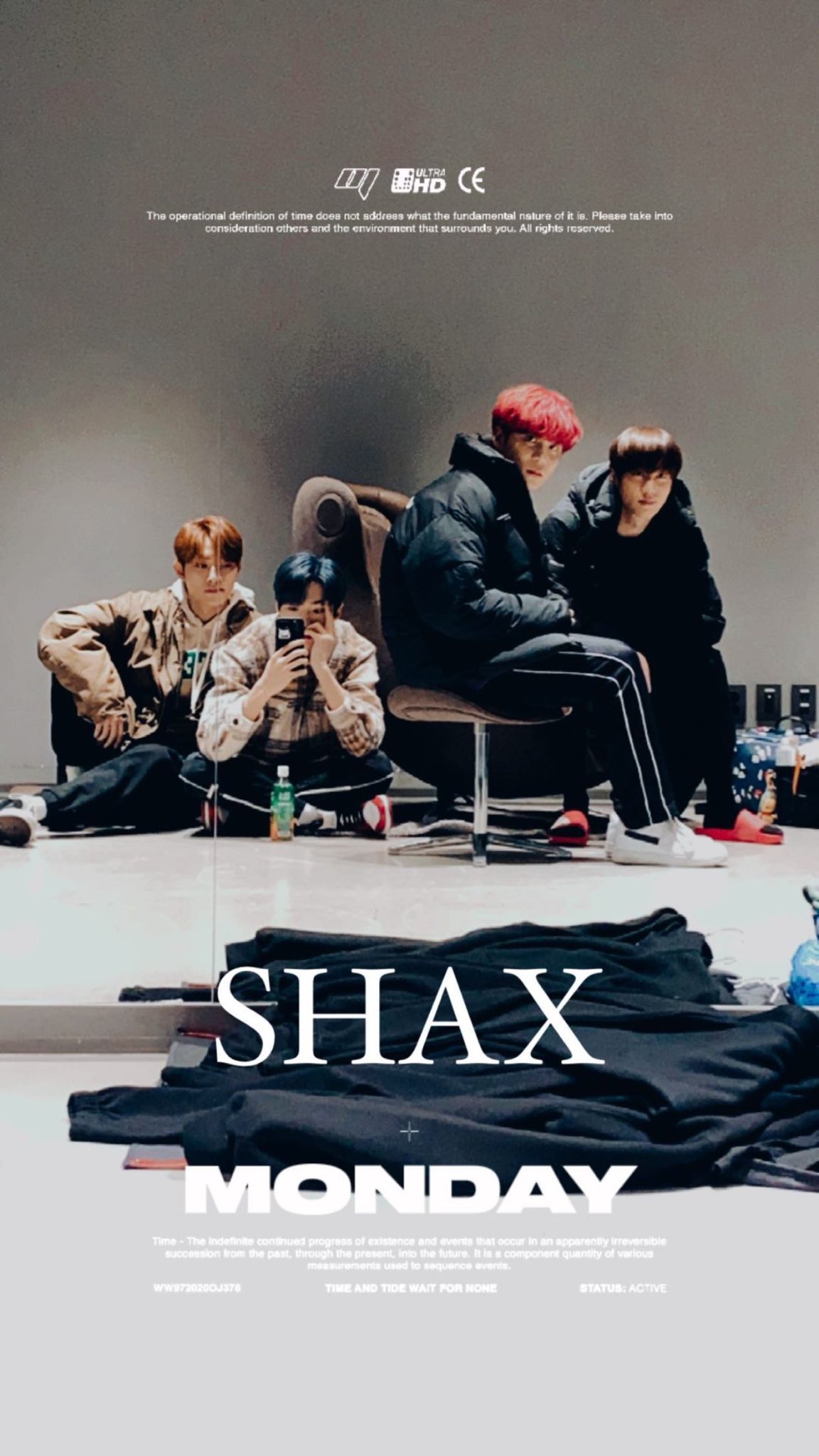 Singer Minseo also posted her own screenshot of “Fireworks (I’m The One)” and wrote, “So cool,” adding three thumbs-up emojis for emphasis. 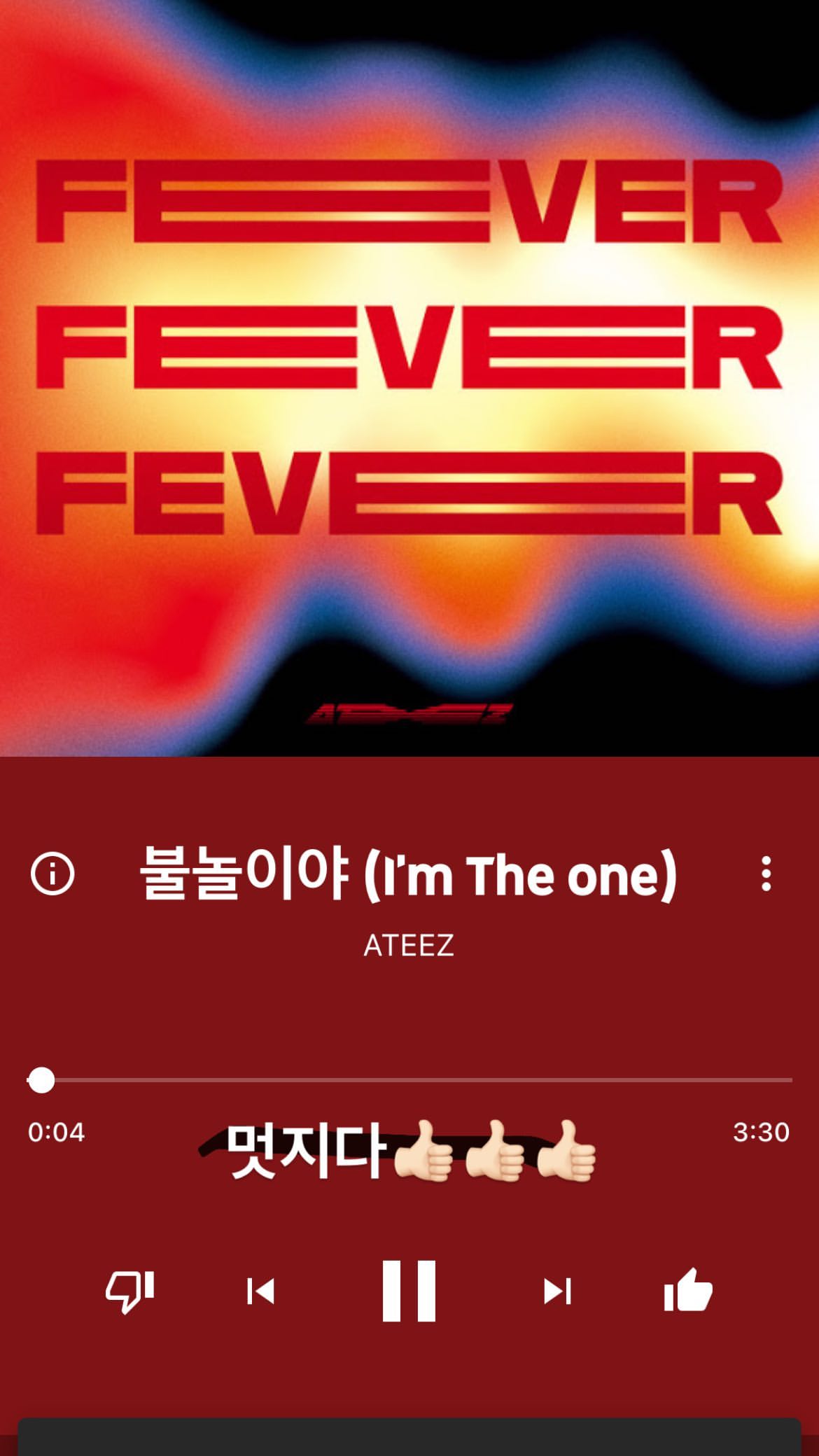 Based on the hit webtoon of the same name, “Imitation” is described as a “variety drama” about the lives of idols in the competitive entertainment industry. It is currently slated to air on KBS in the first half of 2021.

In the meantime, you can check out ATEEZ’s new music video for “Fireworks (I’m The One)” here!

Watch Lee Jun Young in his latest drama “Please Don’t Date Him” with subtitles below: