Several much-anticipated K-dramas are making their grand premieres in March!

Here’s what to look forward to this month: 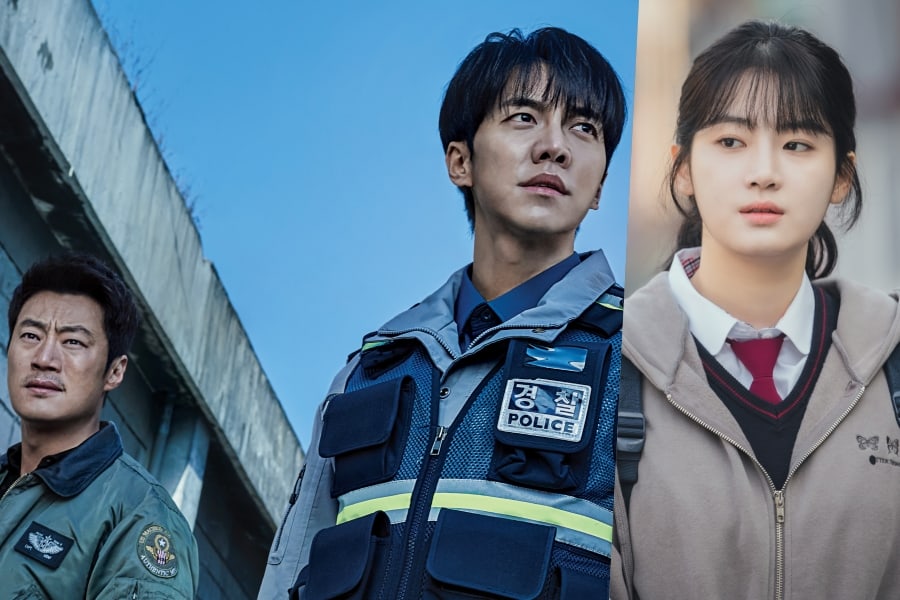 Broadcast Details: Wednesdays and Thursdays at 10:30 p.m.. KST on tvN

“Mouse” is about an upright and innocent young man named Jung Ba Reum (Lee Seung Gi) and a lawless detective named Go Moo Chi (Lee Hee Joon) obsessed with revenge against the serial killer who murdered his parents when he was a child. The two men form an unlikely partnership to chase down an evil predator. Park Ju Hyun will play tough high school student Oh Bong Yi who excels at all kinds of sports including martial arts, boxing, and jiu-jitsu. 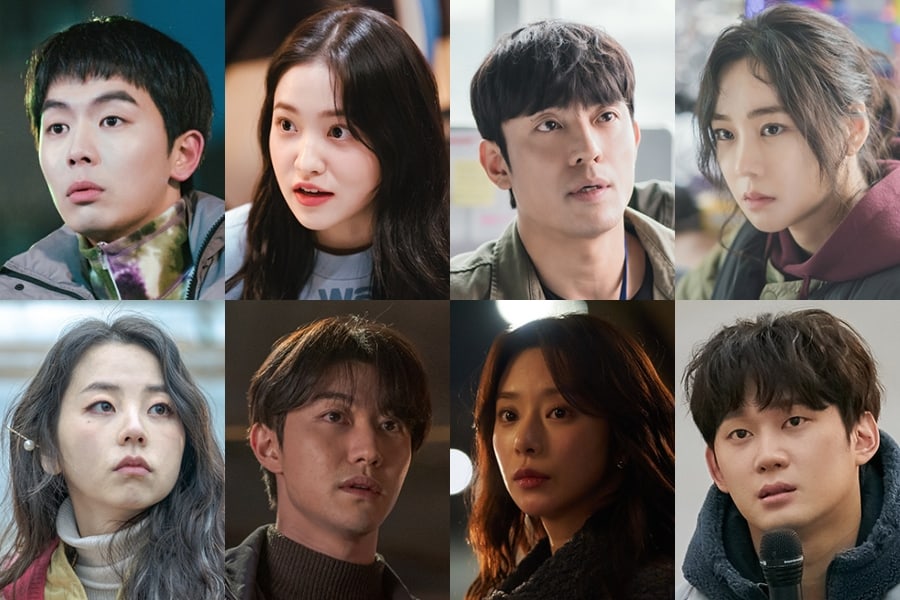 In support of rookie screenwriters, 10 one-episode dramas have been selected to air via tvN’s “Drama Stage 2021” as the writers’ debut projects. The first seven of these will be airing in March.

“Mint Condition” is a fantasy drama about a middle-aged man who becomes a young guy in his 20s due to a broken MRI scanner, while “Hi Dorothy” follows a psychological chase surrounding a hidden camera crime. “Deok Gu is Back” features a man who returns five years after going missing and his family wanting him to act dead due to insurance money. In “Ms. Park’s Deadly Revolution,” call center employee Park Sung Shil works to protect her job from being replaced by technology. “Hunger” is a black comedy drama about an influencer who rose to fame by lying and gets kidnapped, and “Love Spoiler” tells the story of a dystopian world where expiration dates for love can be revealed. “On the Way to the OB” is about a pregnant woman fighting zombies to get to the OB-GYN. 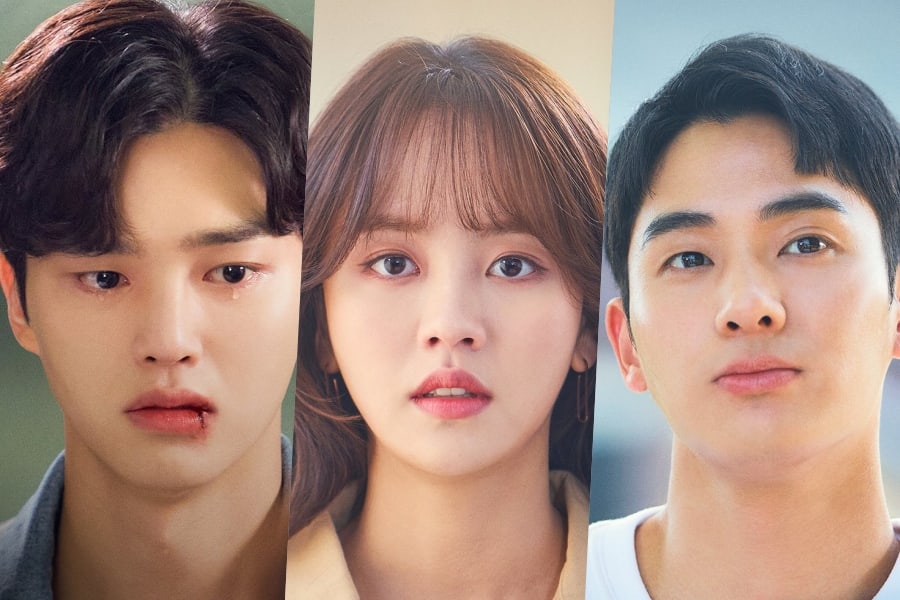 The first season of “Love Alarm” told the story of Kim Jo Jo (Kim So Hyun), Hwang Sun Oh (Song Kang), and Lee Hye Young (Jung Ga Ram) as they faced a world in which people can only express their love through an app that alerts users when someone within a 10-meter radius has feelings for them. The second season begins four years later when the app has expanded its sphere of influence with new features. Watch a teaser here! 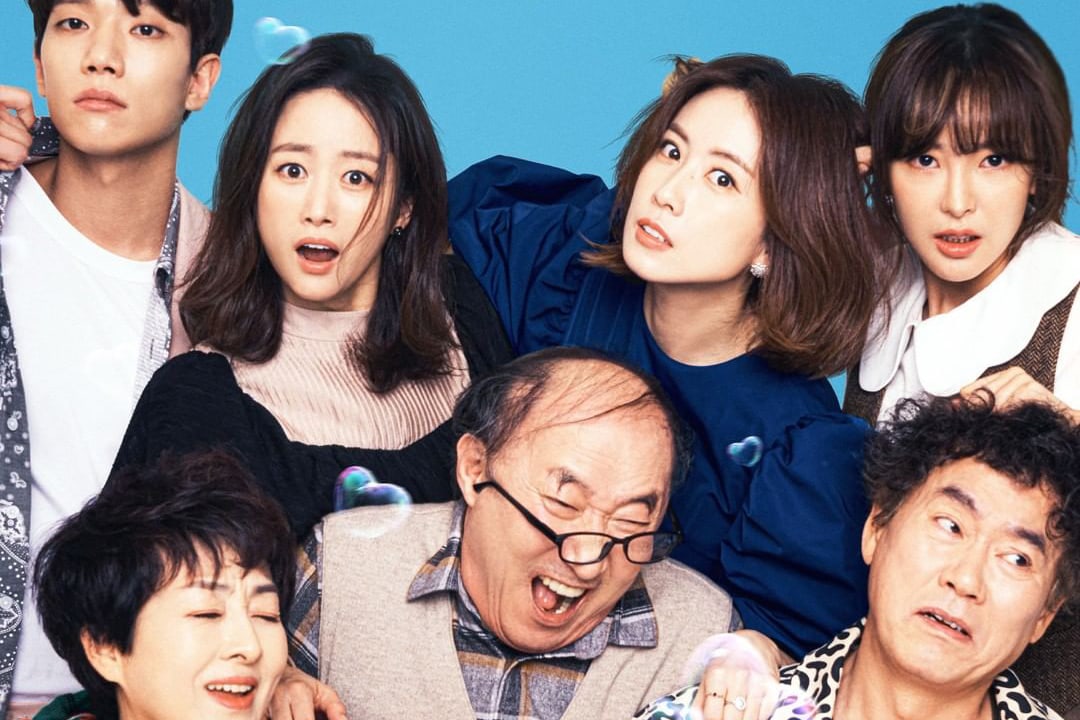 Written by Moon Young Nam, who wrote hit dramas including “Three Brothers,” “Wang’s Family,” and “Liver or Die,” “Revolutionary Sisters” is a mystery thriller and comedy about an entire family becoming murder suspects after the mother is killed during the process of a divorce. Lee Chul Soo (Yoon Joo Sang) is the father of the family, and his three daughters are Lee Kwang Nam (Hong Eun Hee), Lee Kwang Shik (Jeon Hye Bin), and Lee Kwang Tae (Go Won Hee). 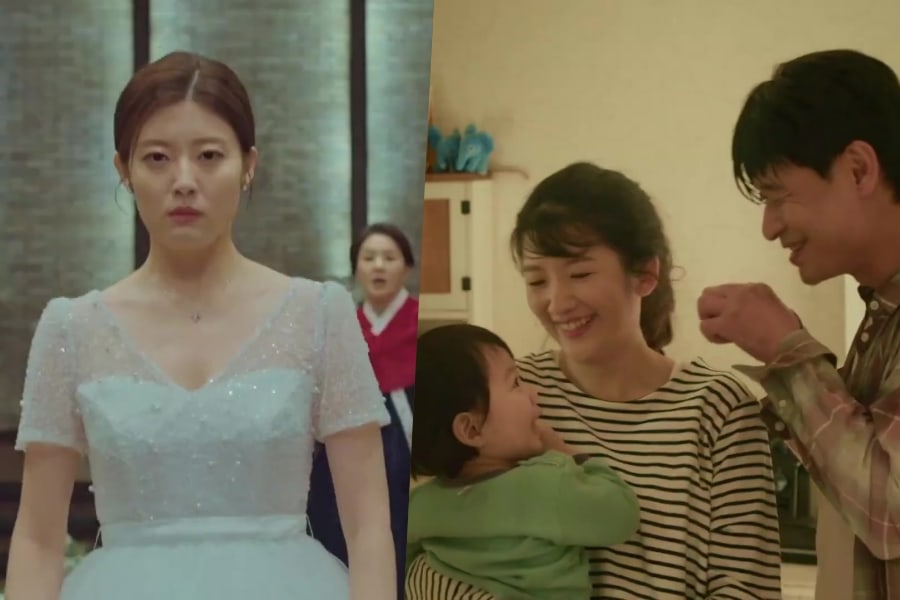 Broadcast Details: Mondays and Tuesdays at 9 p.m. KST on JTBC

For this year’s “Drama Festa 2021,” JTBC is airing two short dramas that are two episodes each.

“Off Route” is a comedy following Kang Su Ji (Nam Ji Hyun) and her mother Kang Kyung Hye (Park Ji Young) on their chase to track down Su Ji’s fiancé Goo Sung Chan (Kim Bum Soo), who ran away on the day of their wedding. “Find the Child,” based on a novel, is about Jo Yoon Suk (Park Hyuk Kwon) and Kang Mi Ra (Jang So Yeon) who find their lost child Sung Min after 11 years. 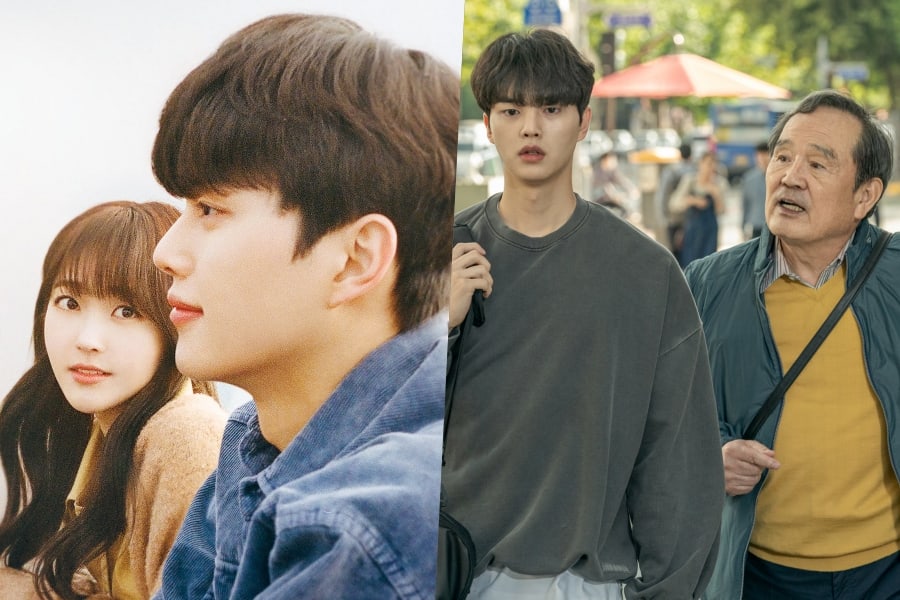 “Navillera” is a heartwarming drama about Duk Chool (Park In Hwan) who starts ballet at the age of 70 and a young ballerino named Chae Rok (Song Kang) who loses sight of his dream at age 23. Na Moon Hee plays Duk Chool’s wife Hae Nam, who is a fond mother even after her children are all grown up, while Hong Seung Hee plays Duk Chool’s granddaughter Eun Ho, who is tired of trying to live up to her father’s endless expectations. Watch a teaser here! 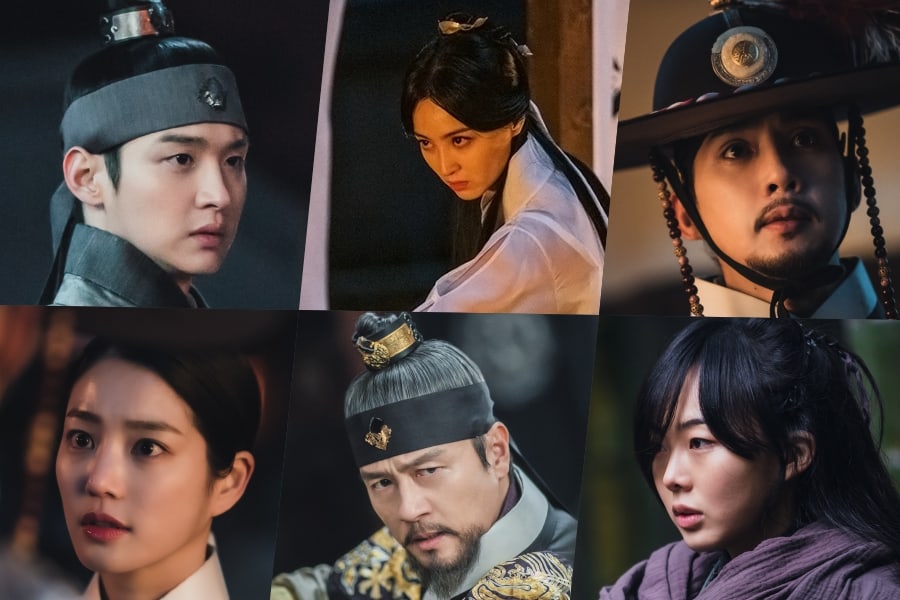 Set after the establishment of the Joseon dynasty, “Joseon Exorcist” is about the battle with the undead who come back to life after being killed by the royal family. Jang Dong Yoon stars as Prince Chungnyeong, a bookish young man forced to fight to protect Joseon from the evil spirits. Kam Woo Sung stars as King Taejong, a cold-blooded monarch, while Park Sung Hoon stars as Prince Yangnyeong, who forms a dangerous contract with the spirits to protect his loved ones. 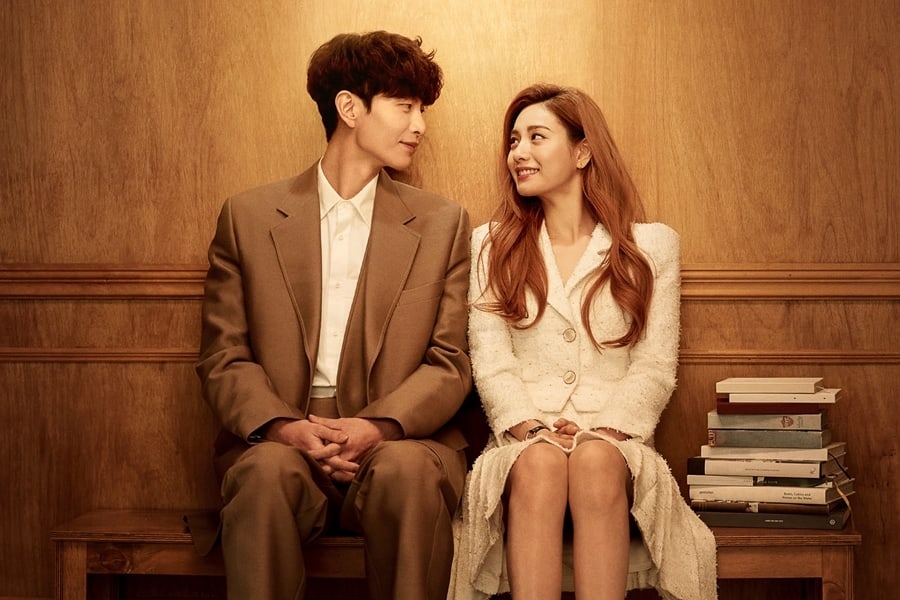 Broadcast Details: Wednesdays and Thursdays at 9:20 p.m. KST on MBC

“Oh My Ladylord” is a romantic comedy about Han Bi Soo (Lee Min Ki), the best thriller drama writer in Korea who chooses not to date, and Oh Joo In (Nana), the actress and rom-com queen who is unable to date. When the two end up living together, chaos will ensue. Kang Min Hyuk plays Jung Yoo Jin, the perfect man with looks, talent, and wealth who only has his eyes on Oh Joo In. Watch a teaser here!