Watch: ASTRO Returns With Powerful And Bold “ONE” Comeback MV

Ahead of the release of their second full album “All Yours,” ASTRO pre-released the music video for their upcoming track “ONE”!

“ONE” is an electronic dance track with a powerful energy. The lyrics in the chorus that go, “We come as one,” is addicting and will keep listeners coming back to listen again.

ASTRO also has a message for Soompi readers! Check out the shoutout here:

ASTRO has shared a second music video teaser for “ONE”!

ASTRO has released their first music video teaser for their upcoming title track “ONE”!

ASTRO has released the highlight medley for their second full album “All Yours”!

ASTRO has shared a mood trailer for their upcoming return with “All Yours”!

ASTRO shared teasers of members MJ and Cha Eun Woo as they prepare for their “All Yours” comeback! 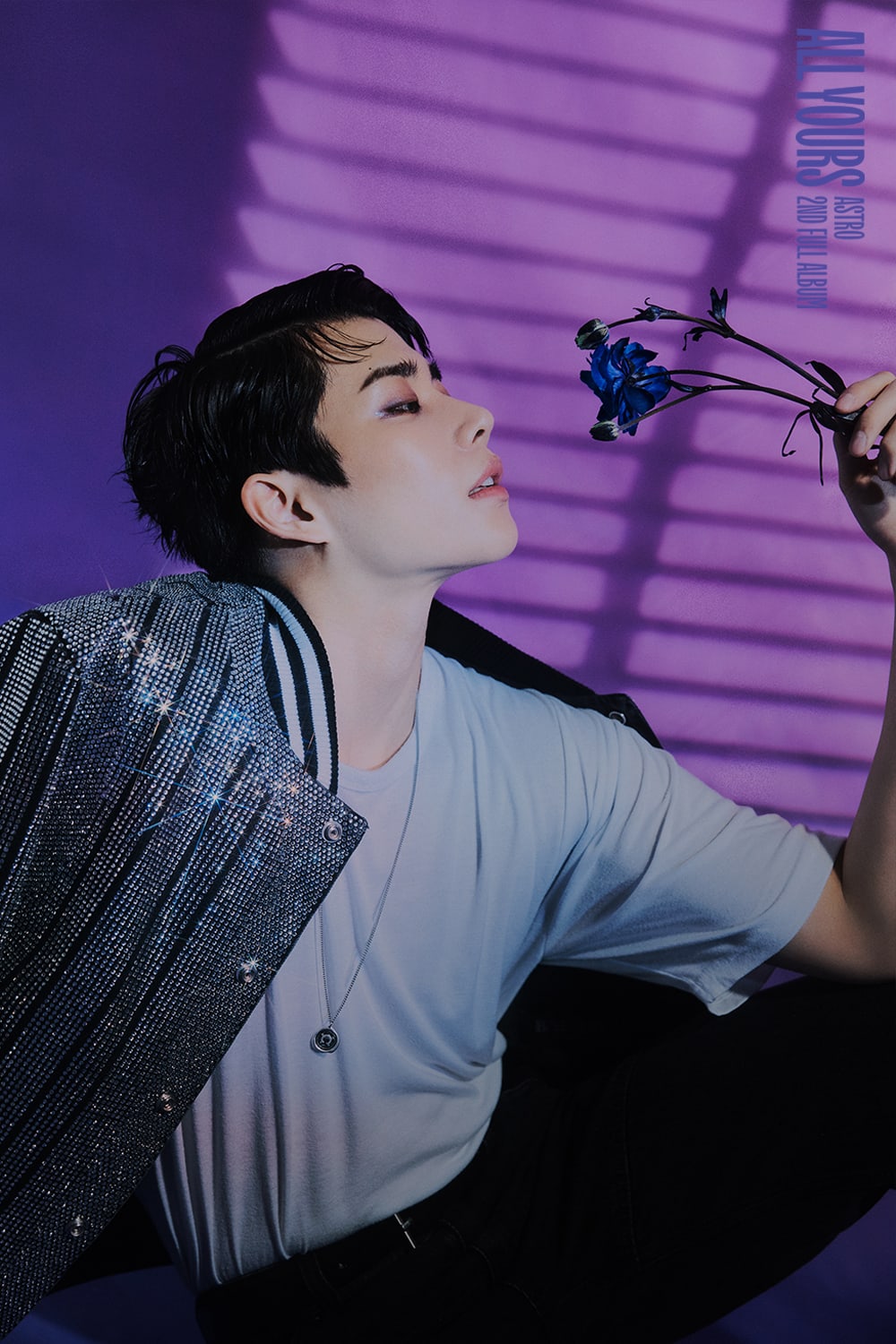 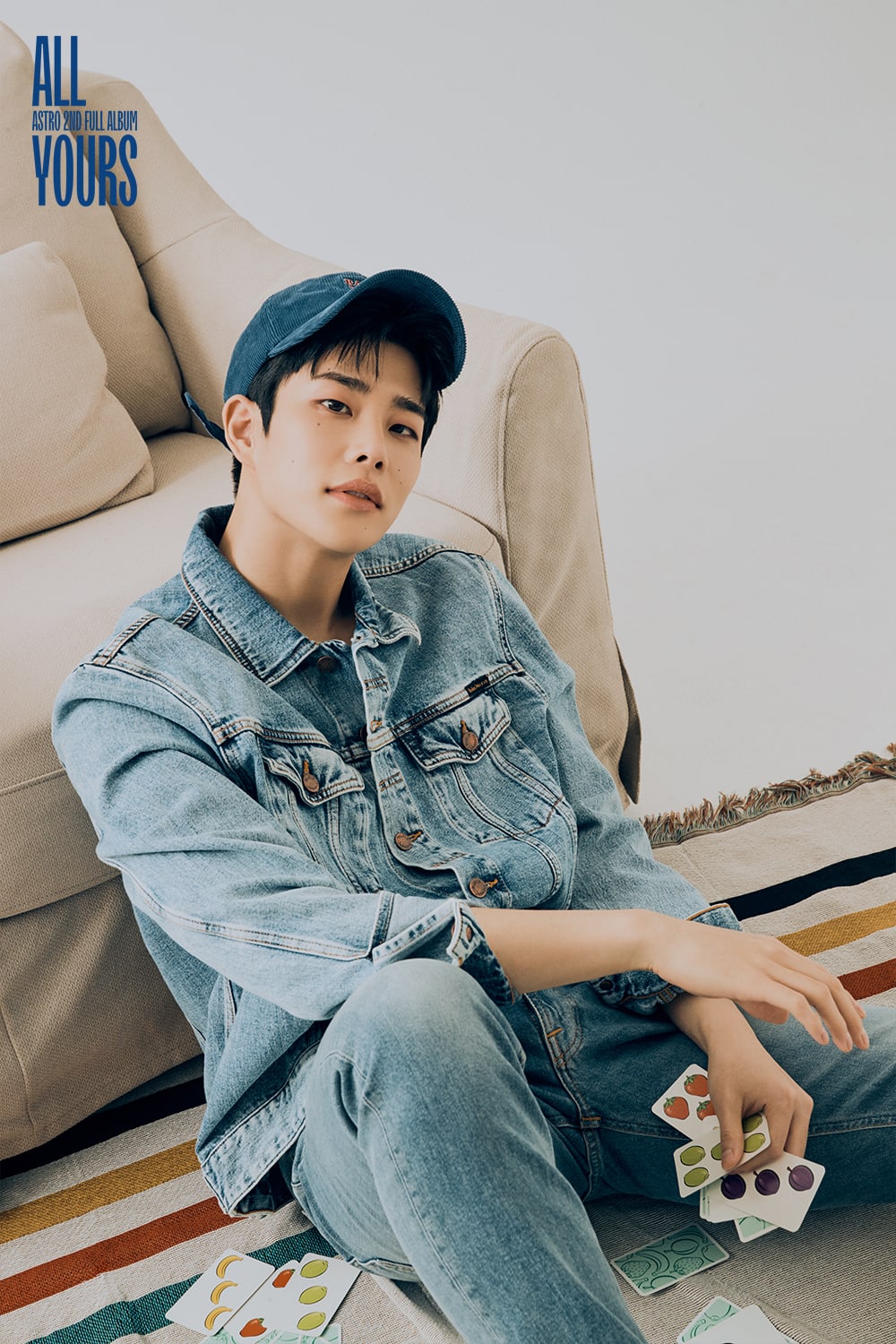 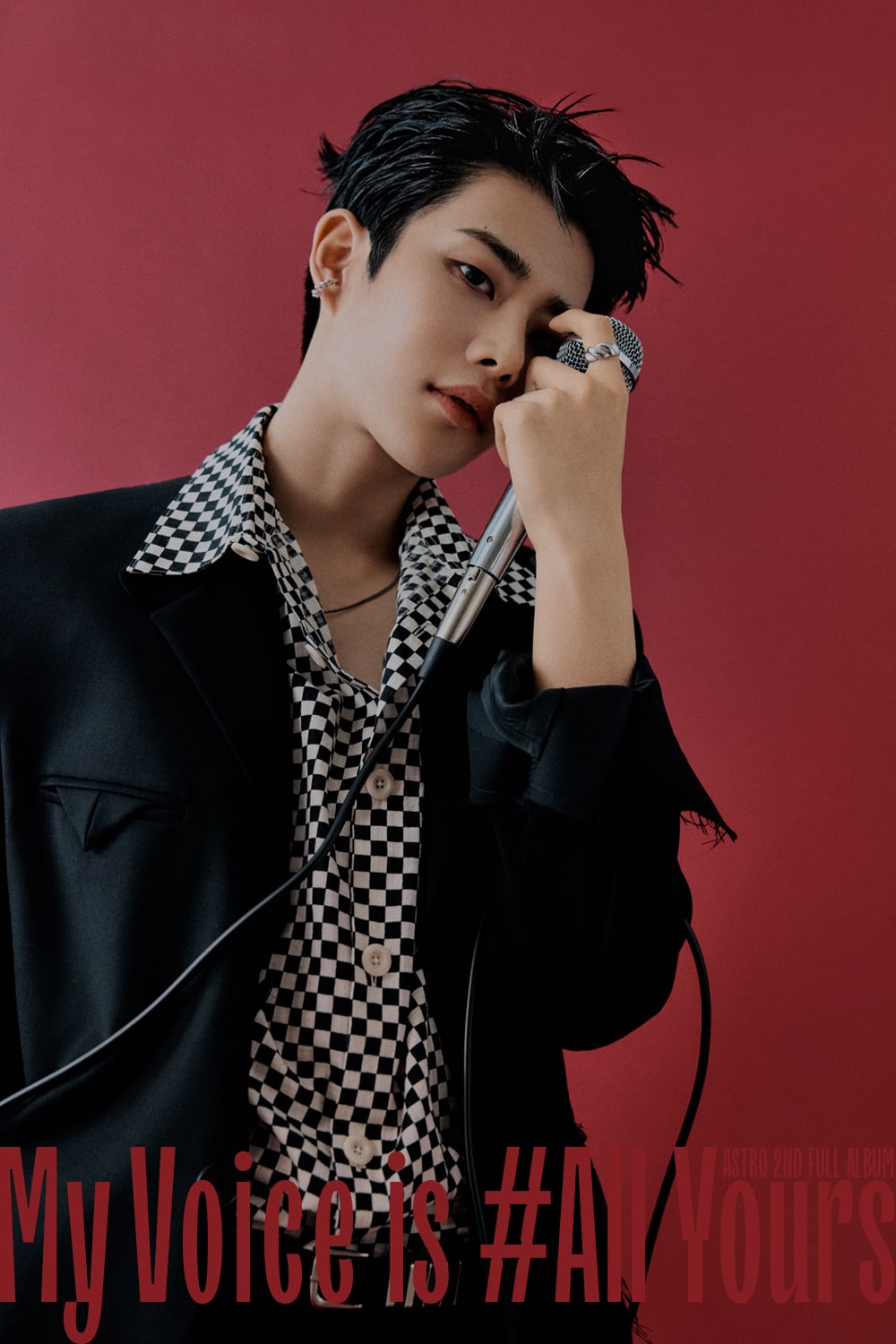 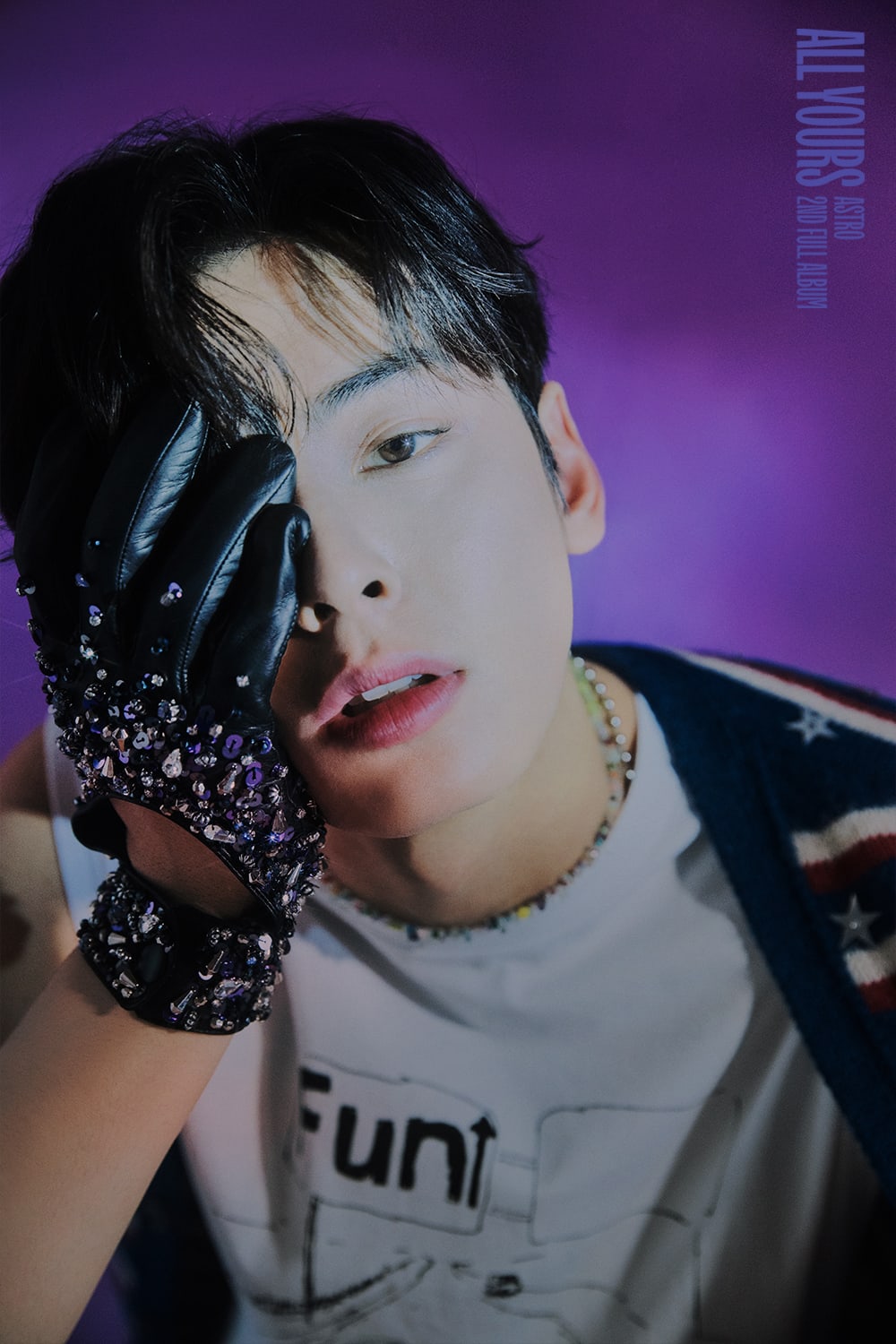 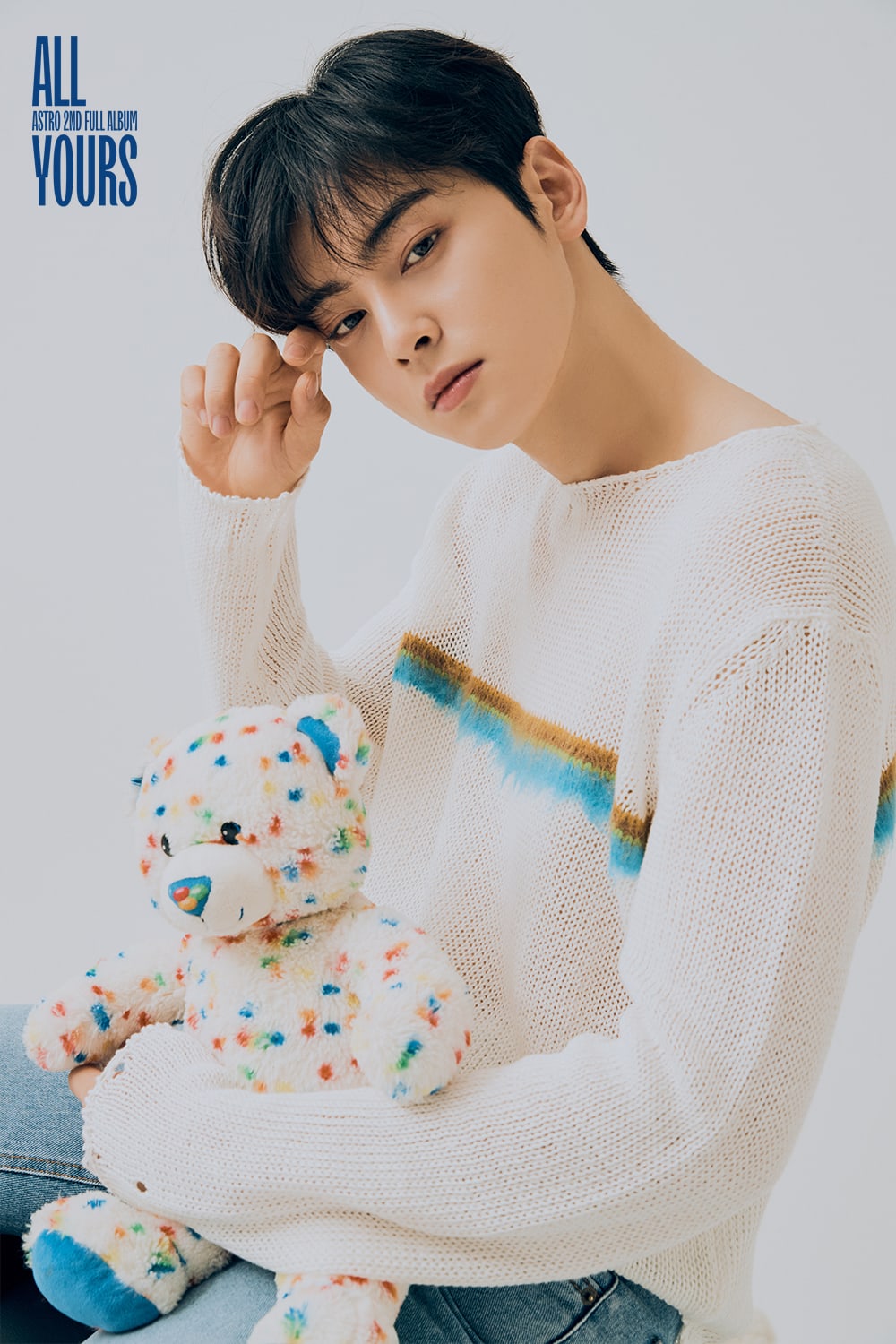 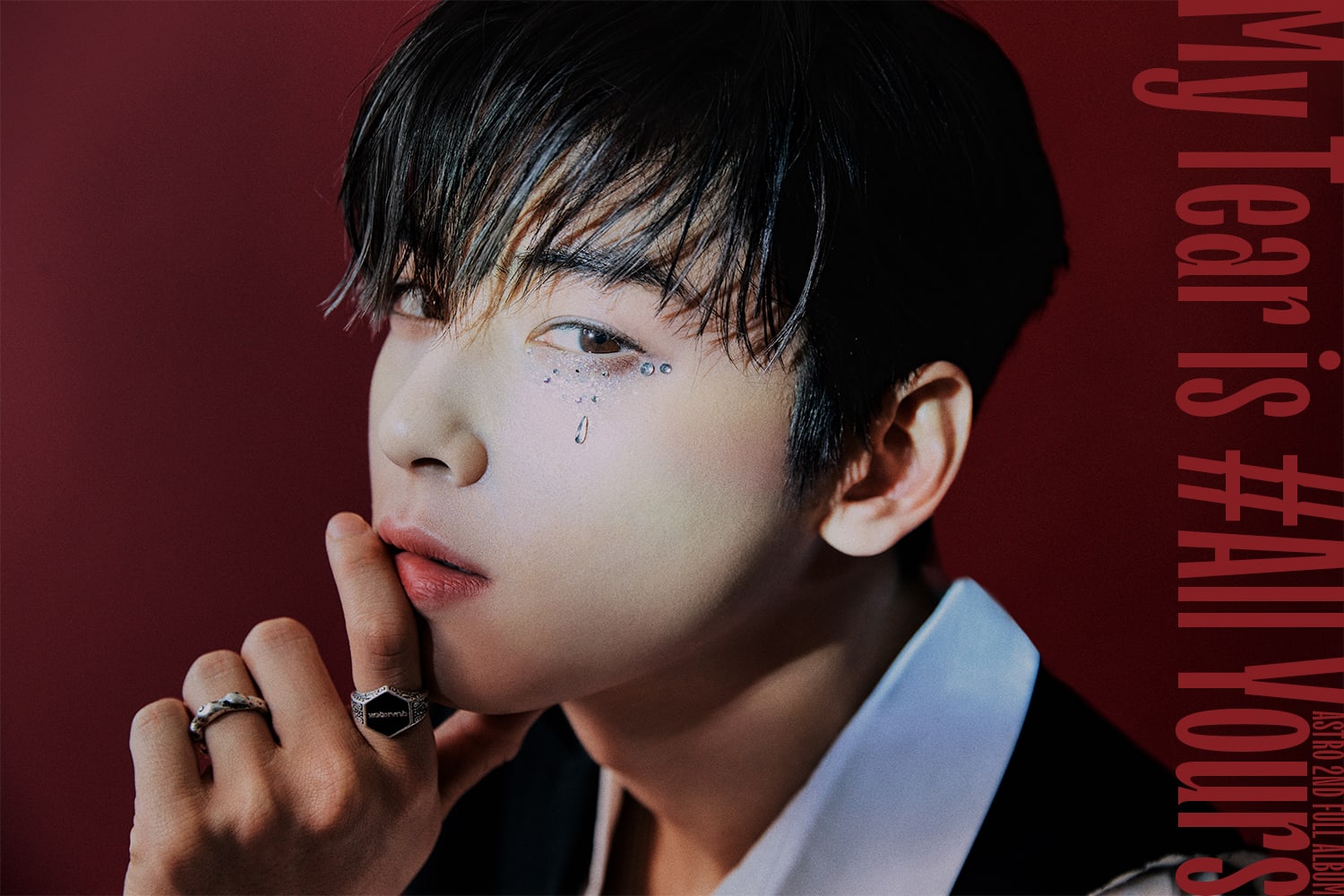 ASTRO unveiled teasers of members Sanha and JinJin ahead of the release of their album “All Yours”! 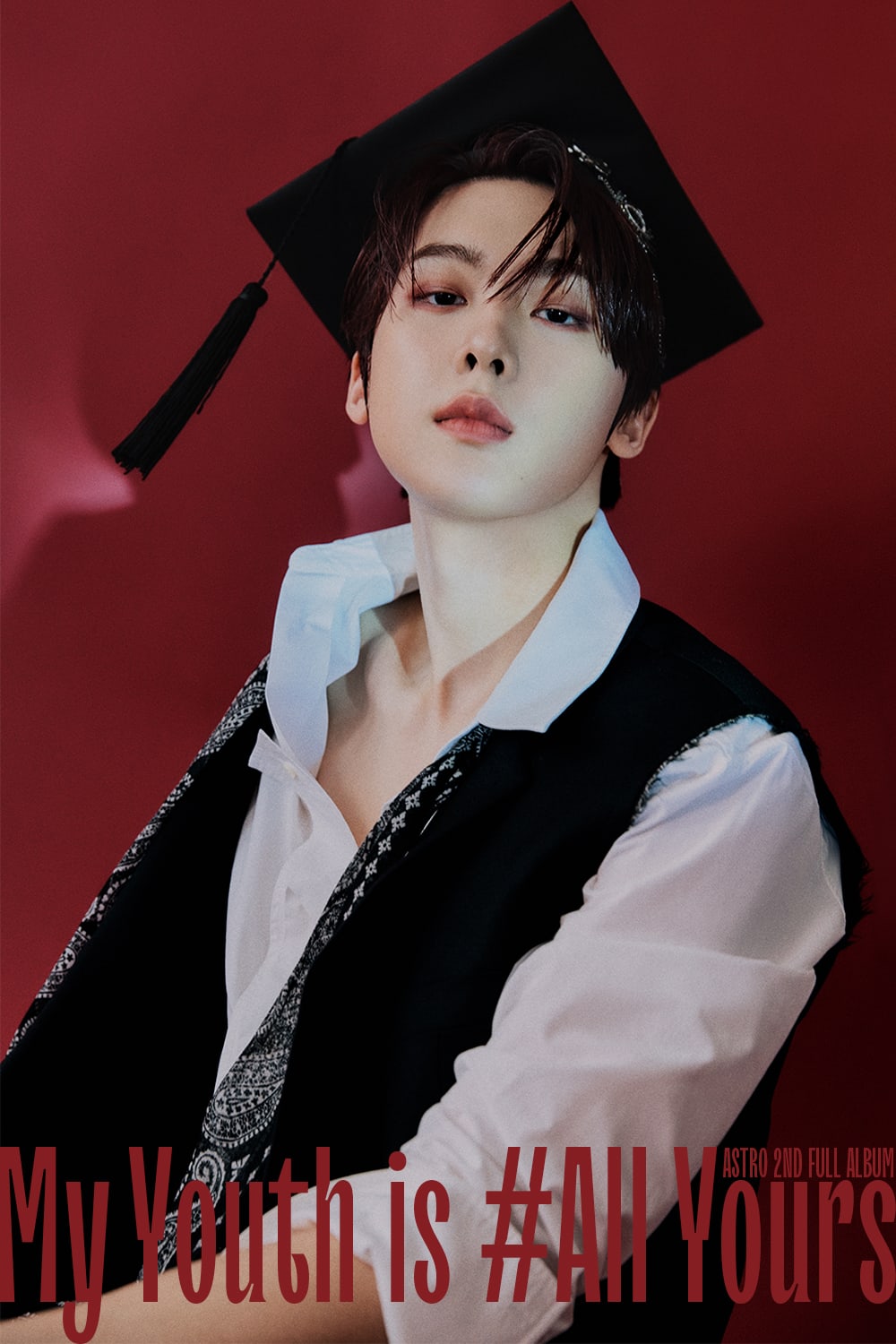 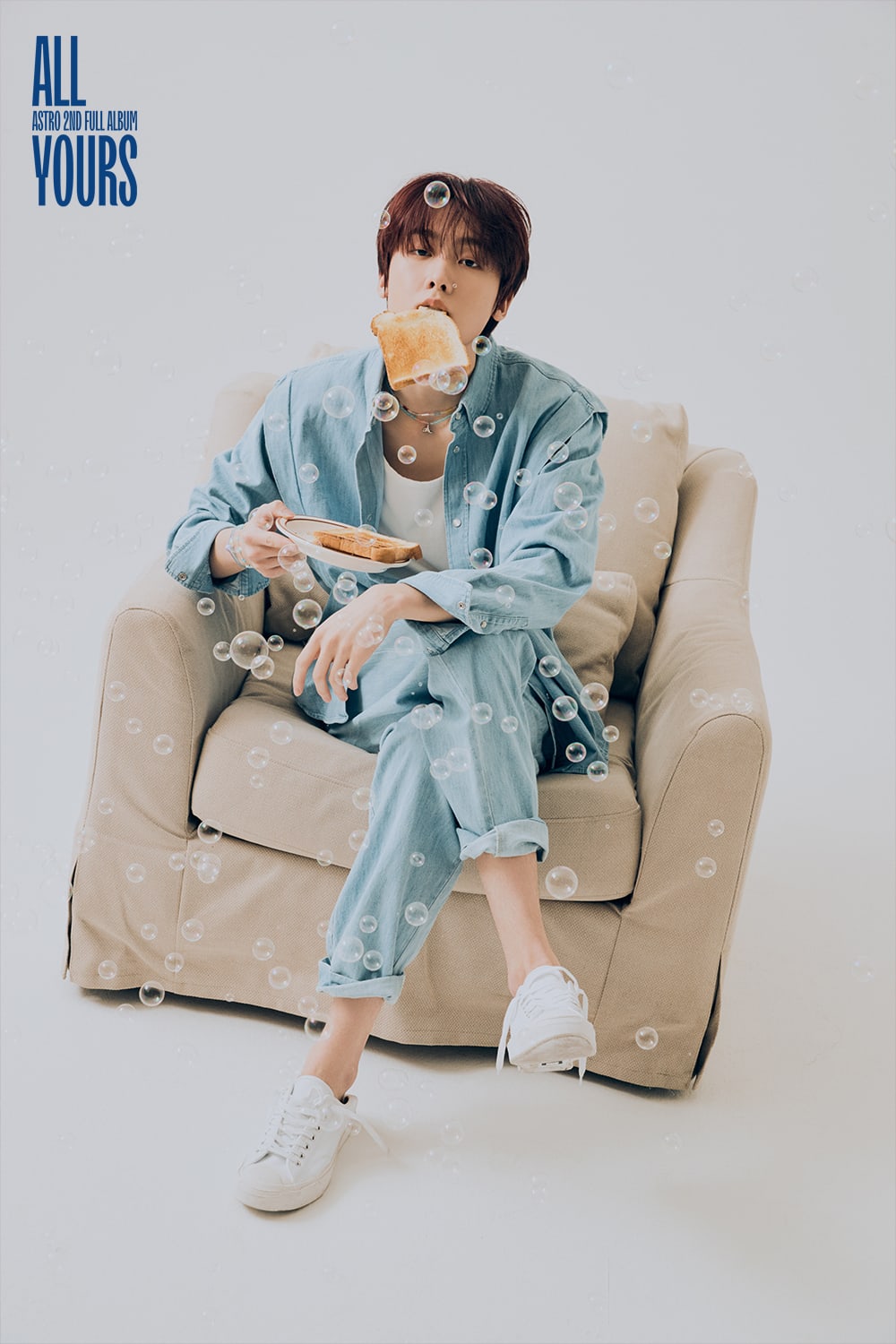 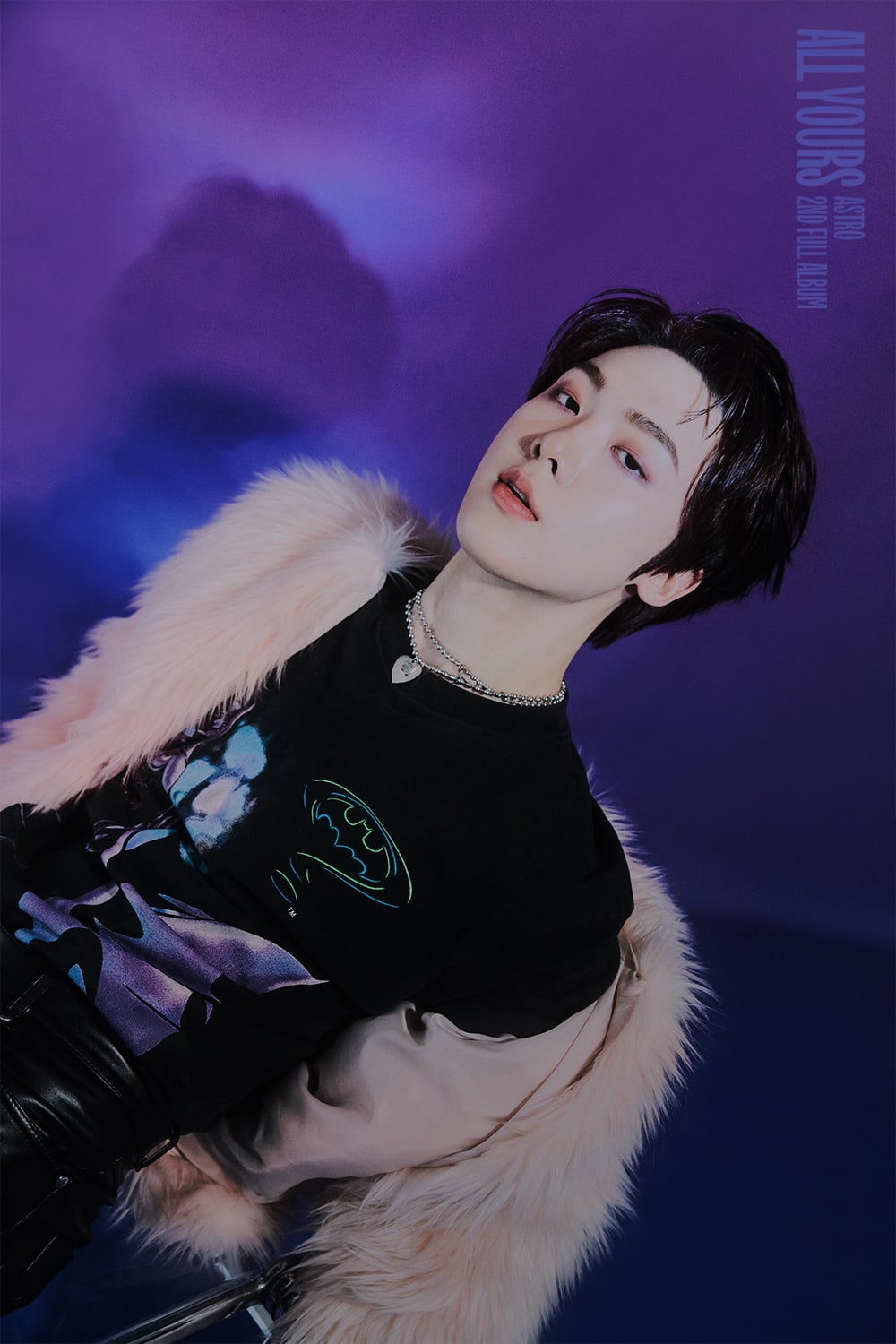 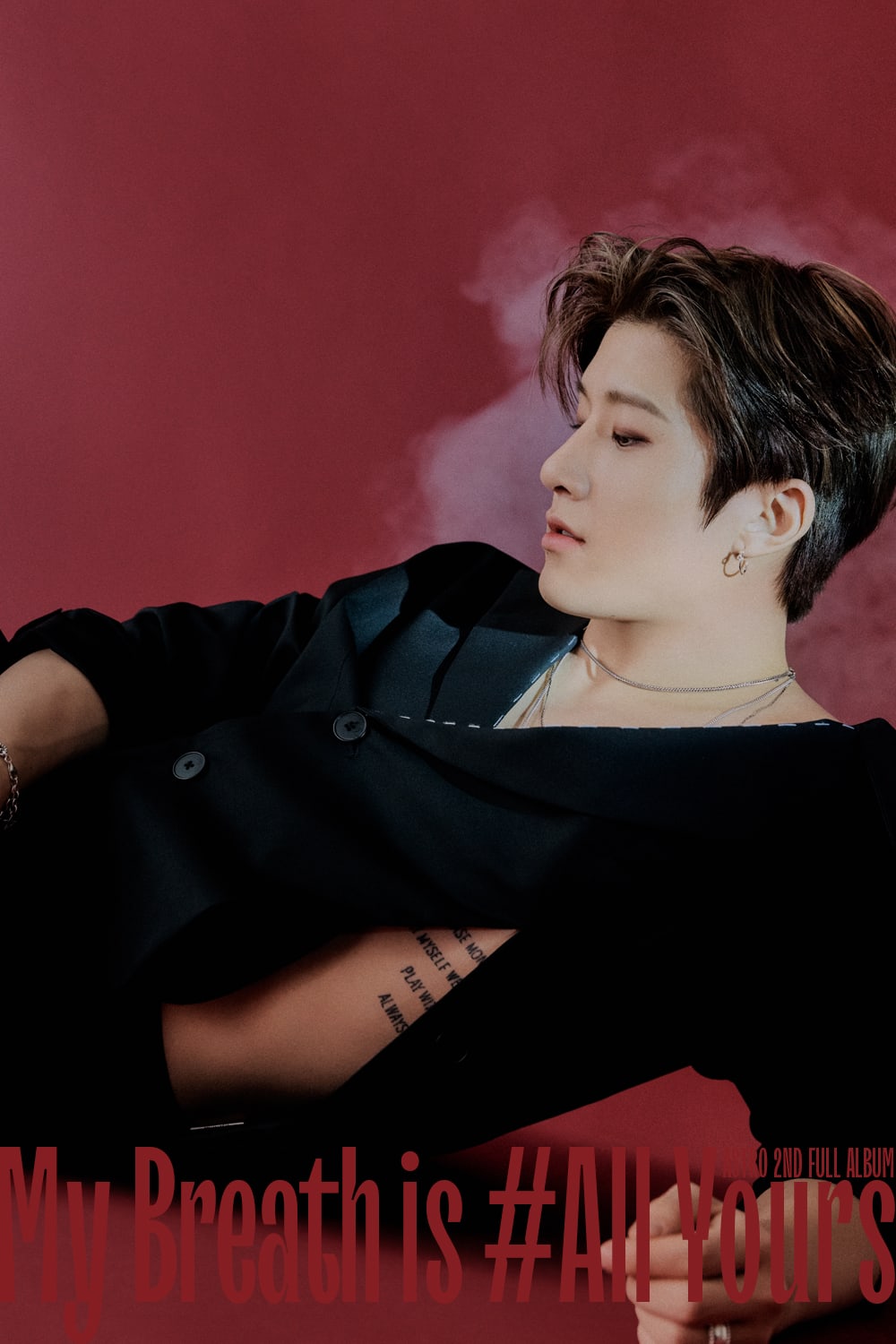 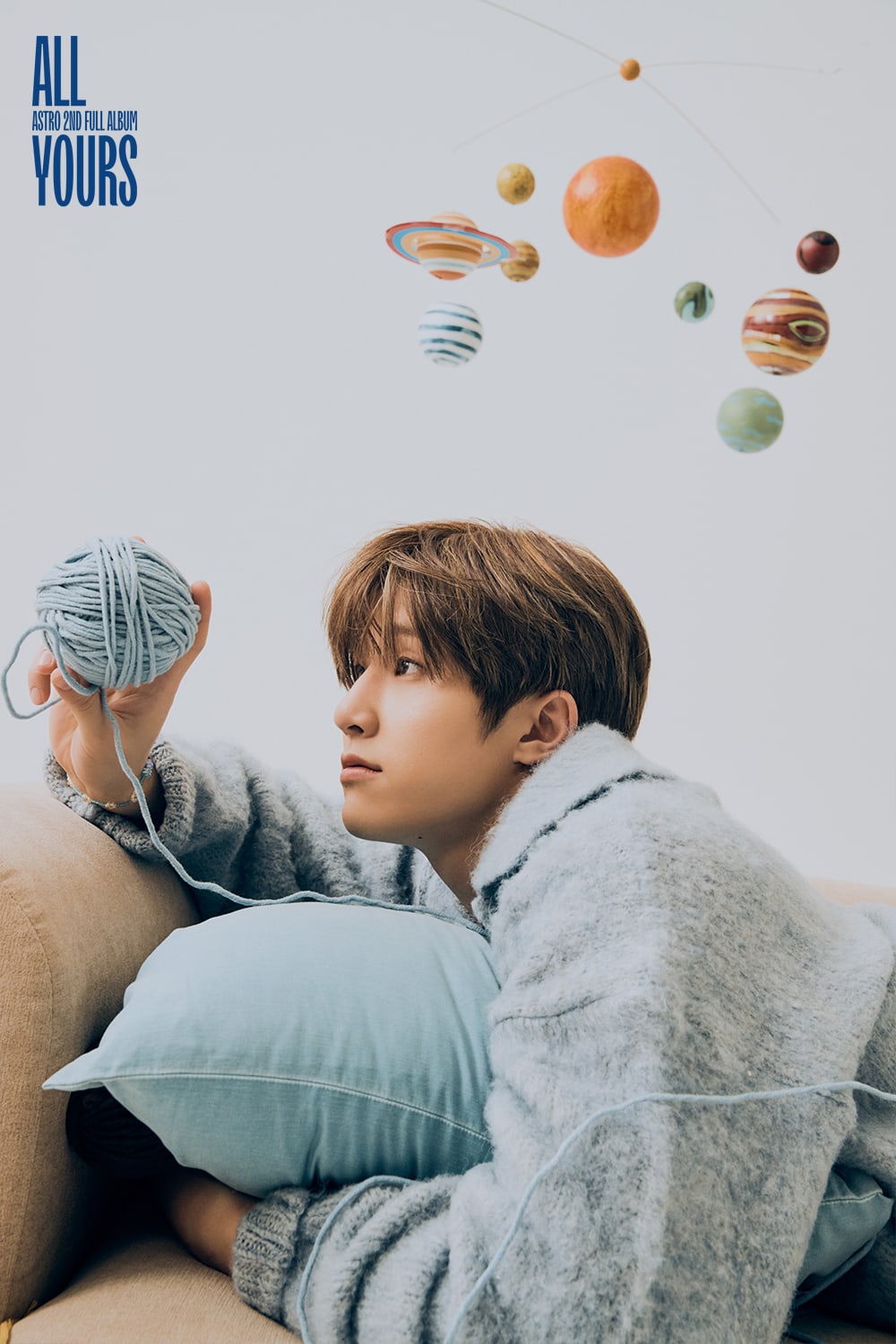 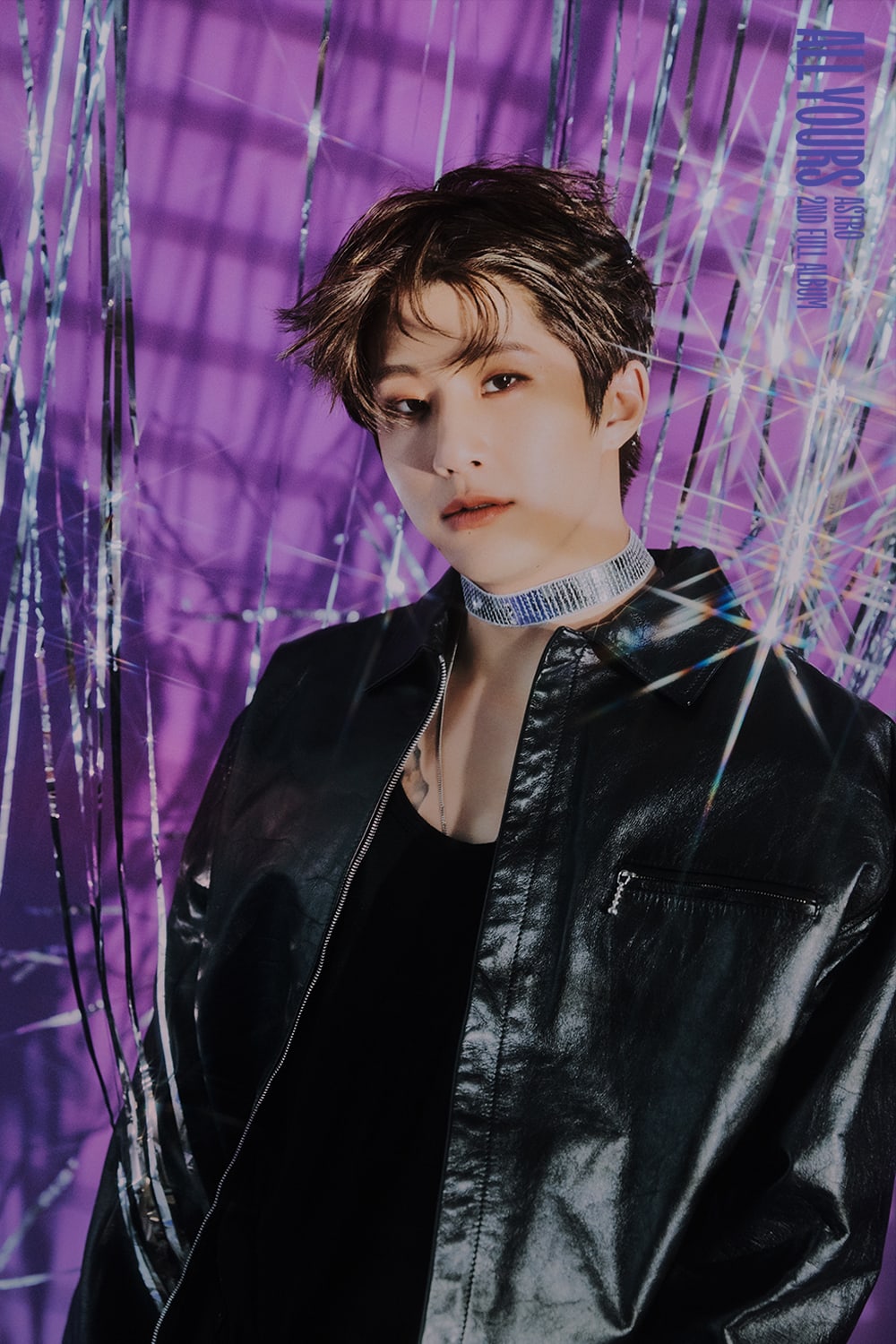 Moonbin and Rocky are the first members of ASTRO to star in individual teasers for their return with “All Yours”!

Check out their concept photos and mood trailers below: 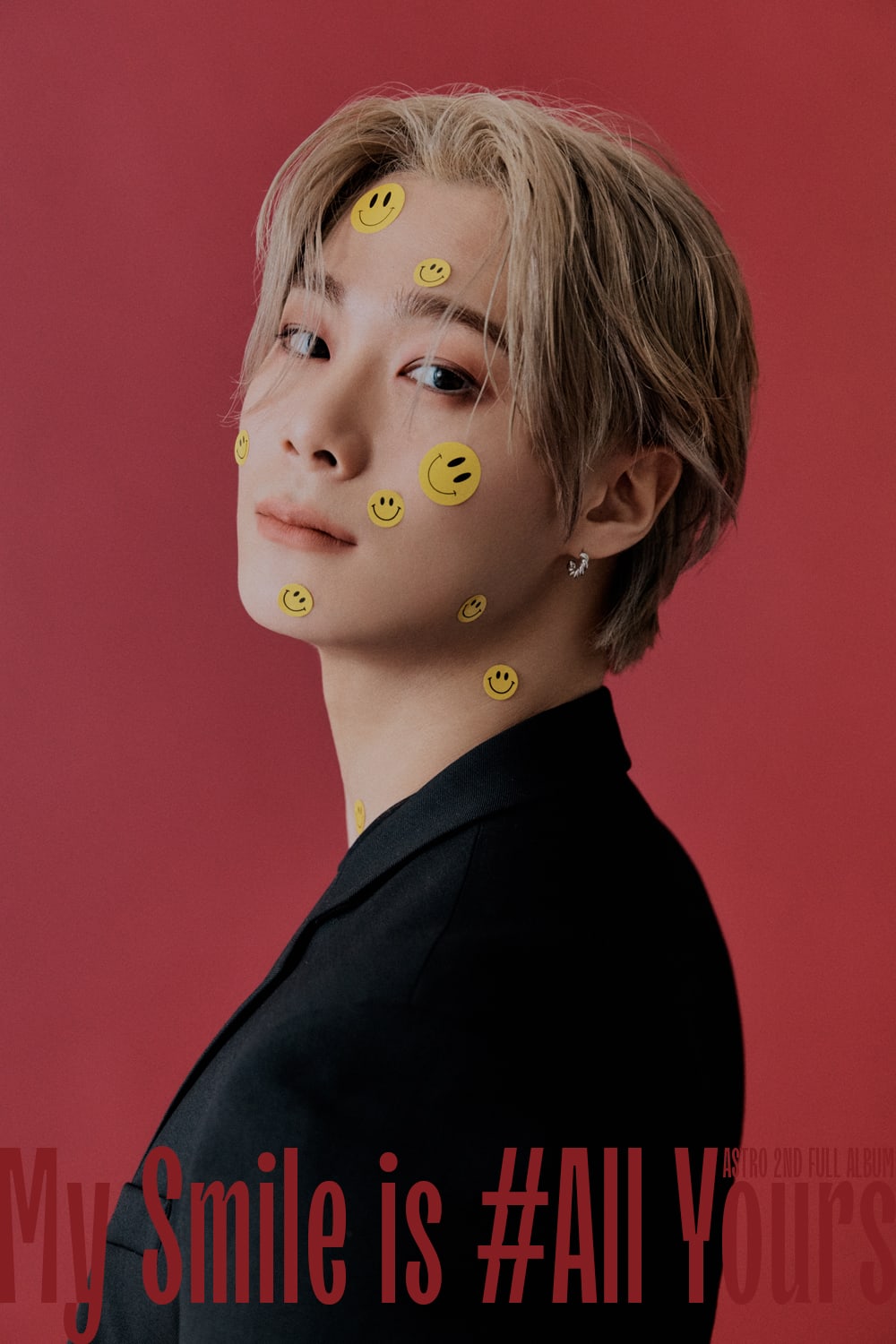 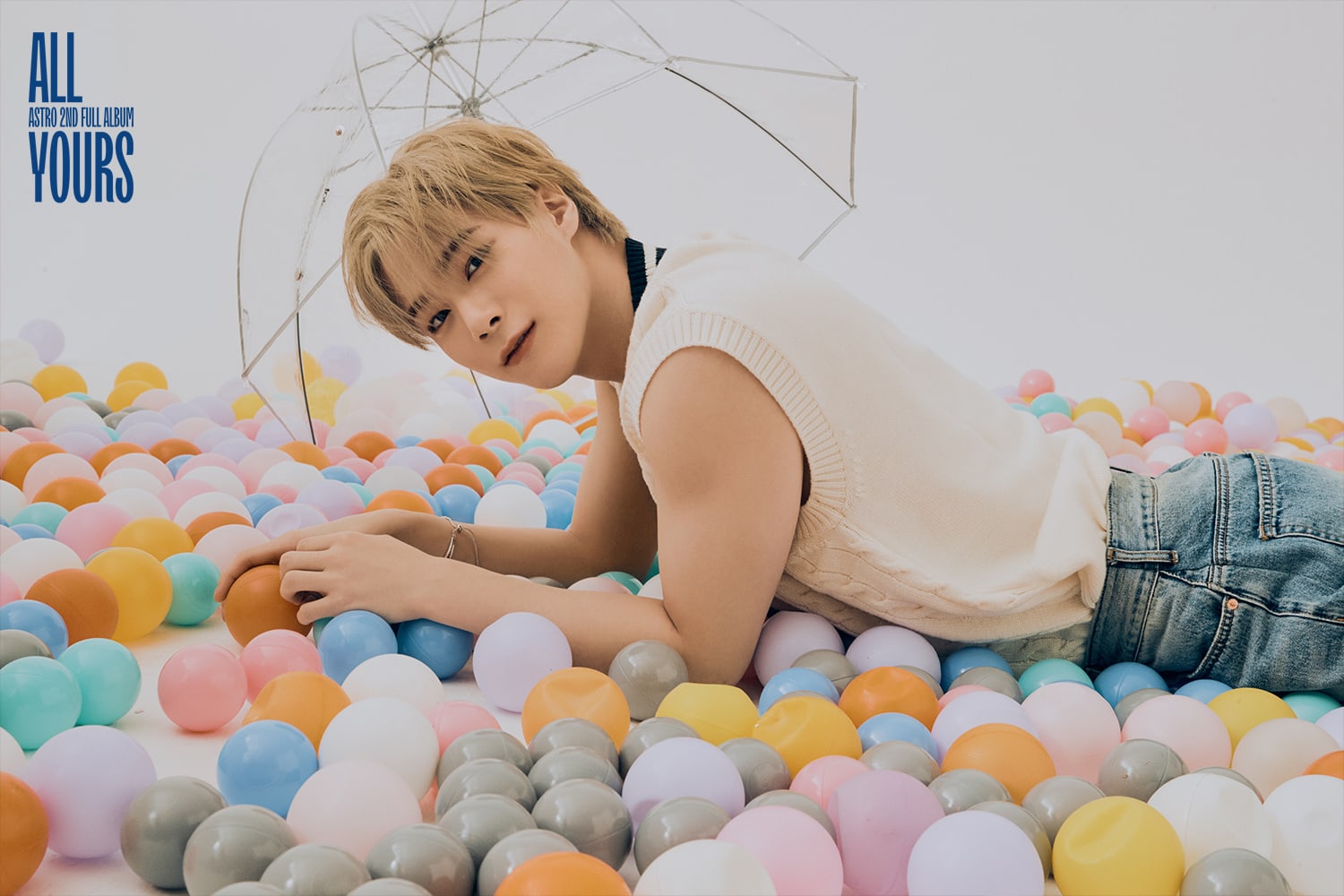 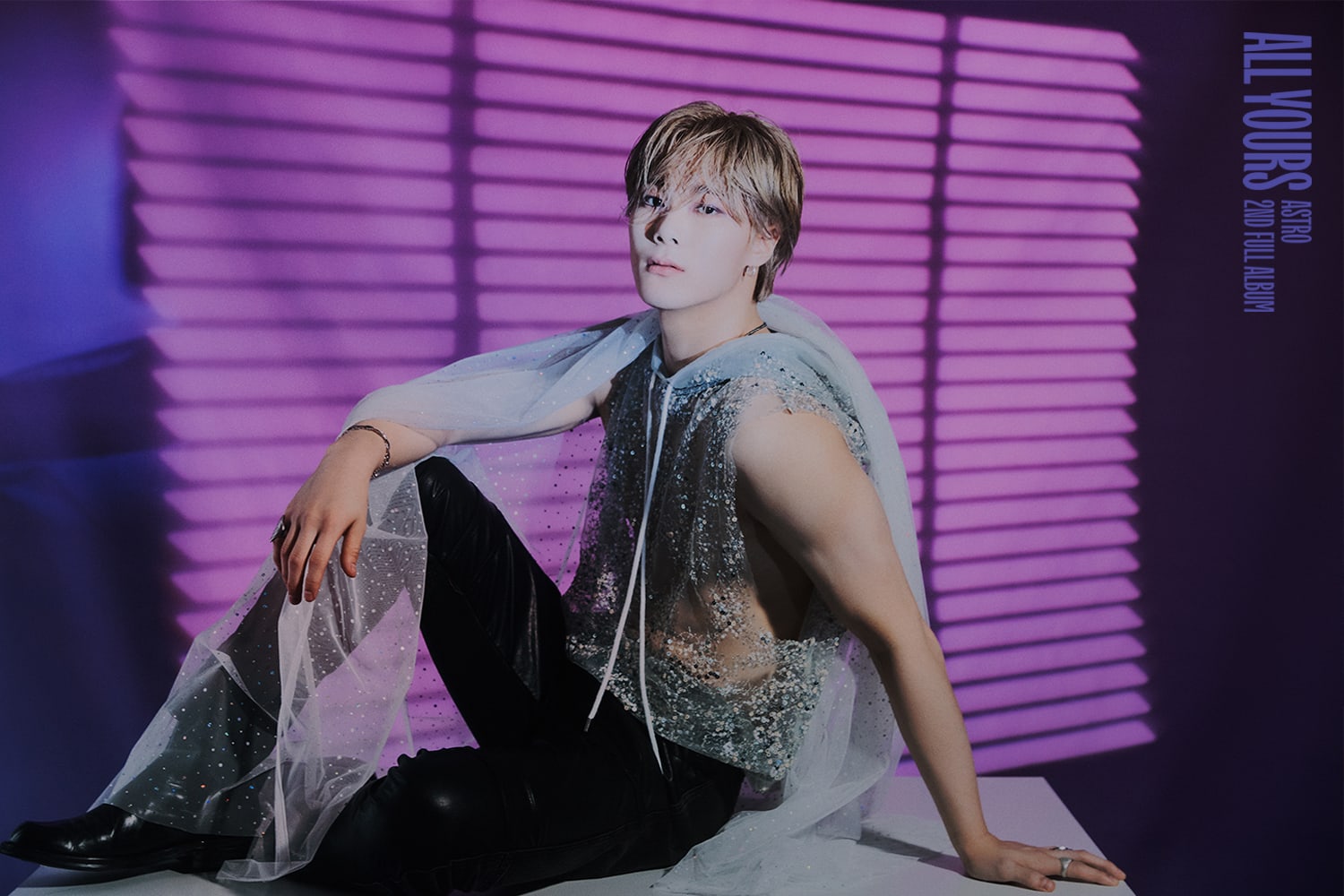 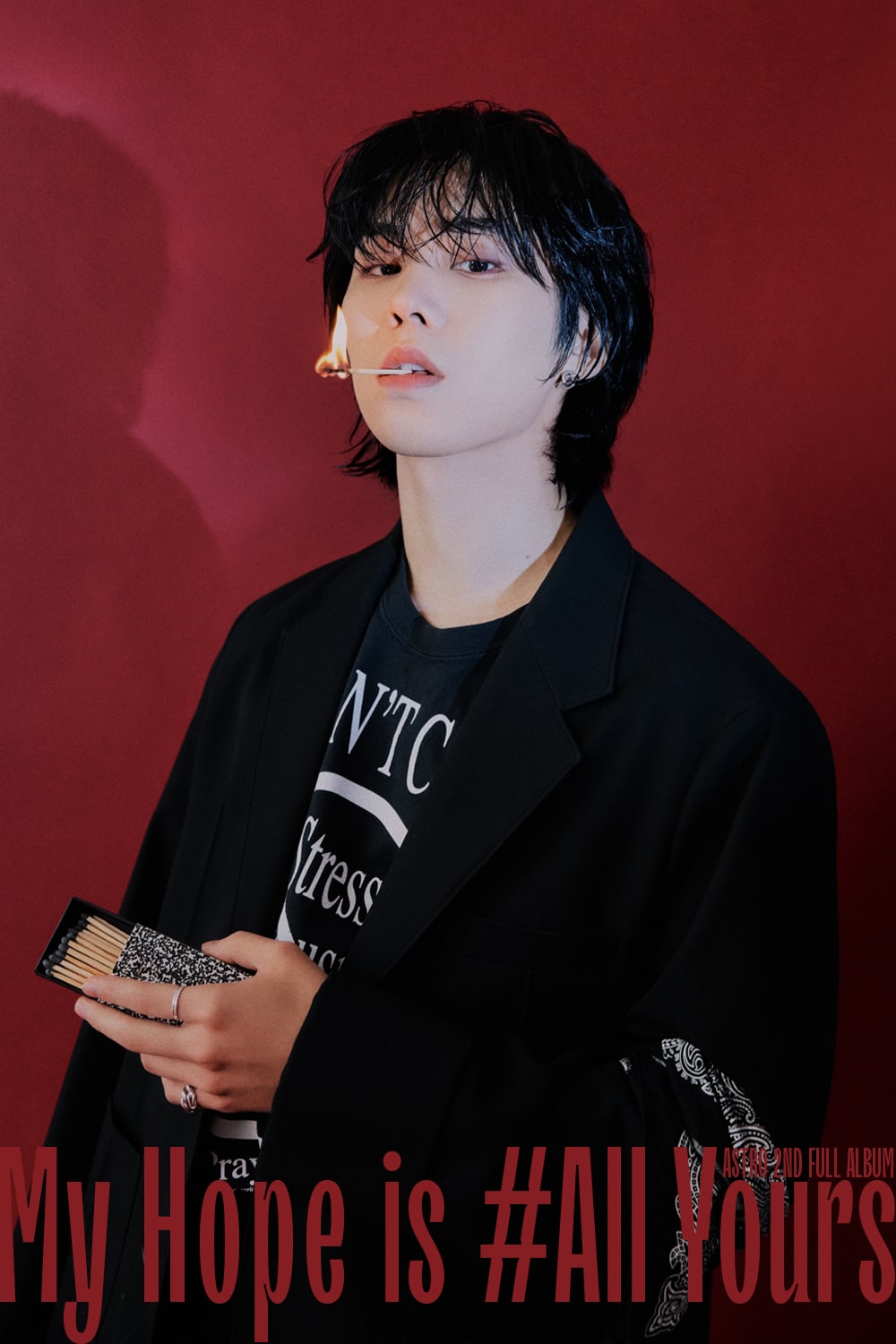 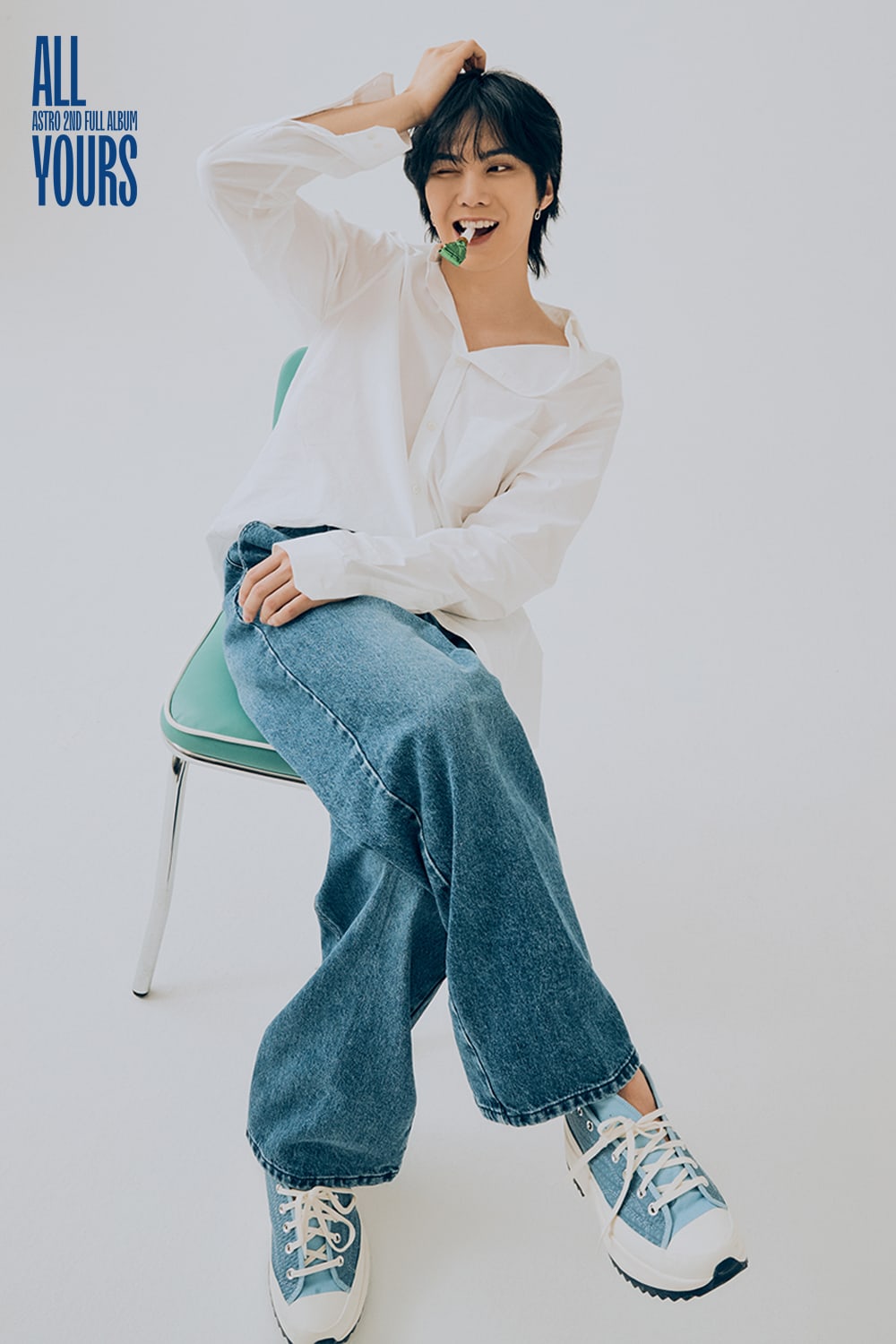 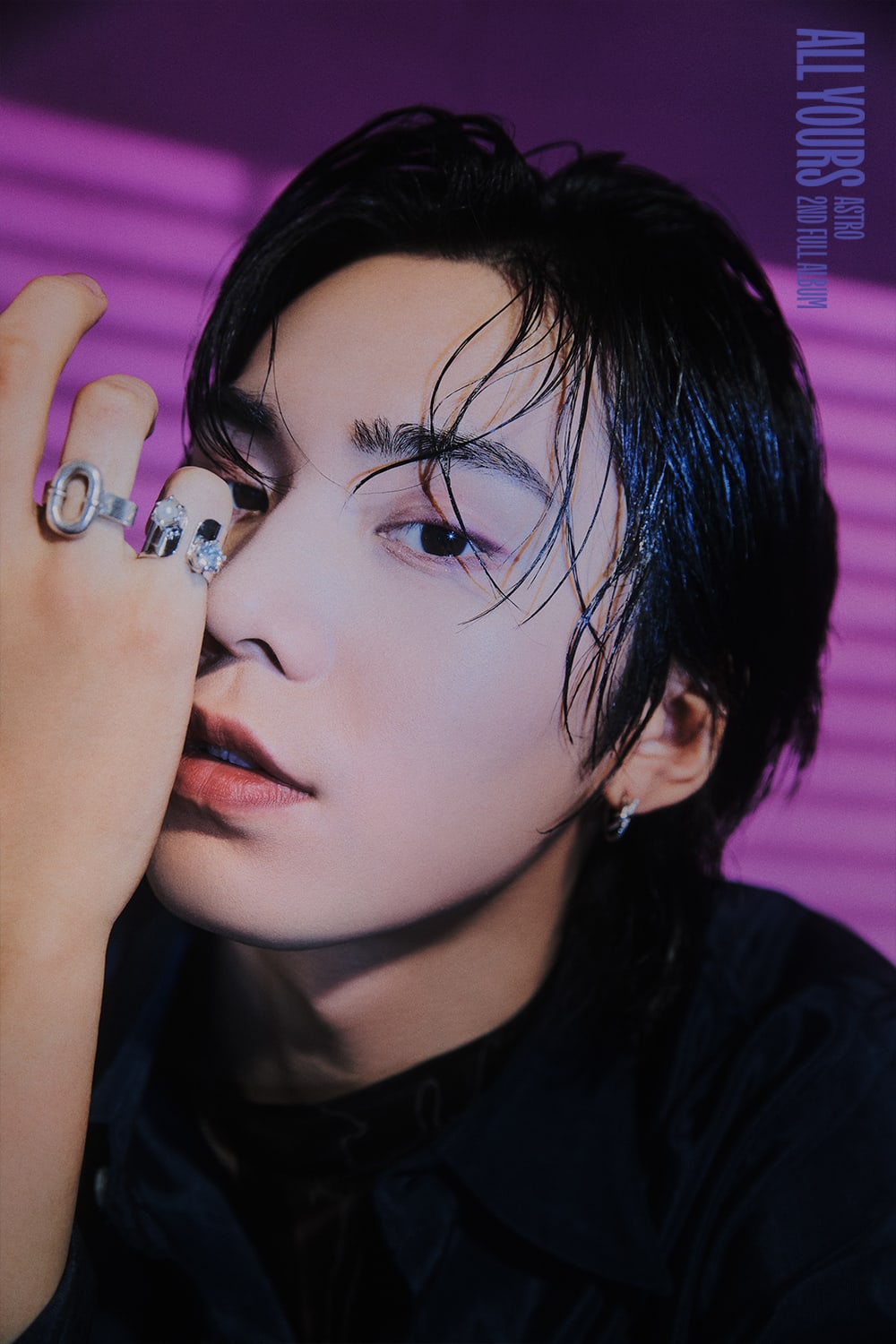 ASTRO has released the track list for their upcoming 2nd full-length album “All Yours”!

The album will consist of 10 songs, including the title track “ONE.” 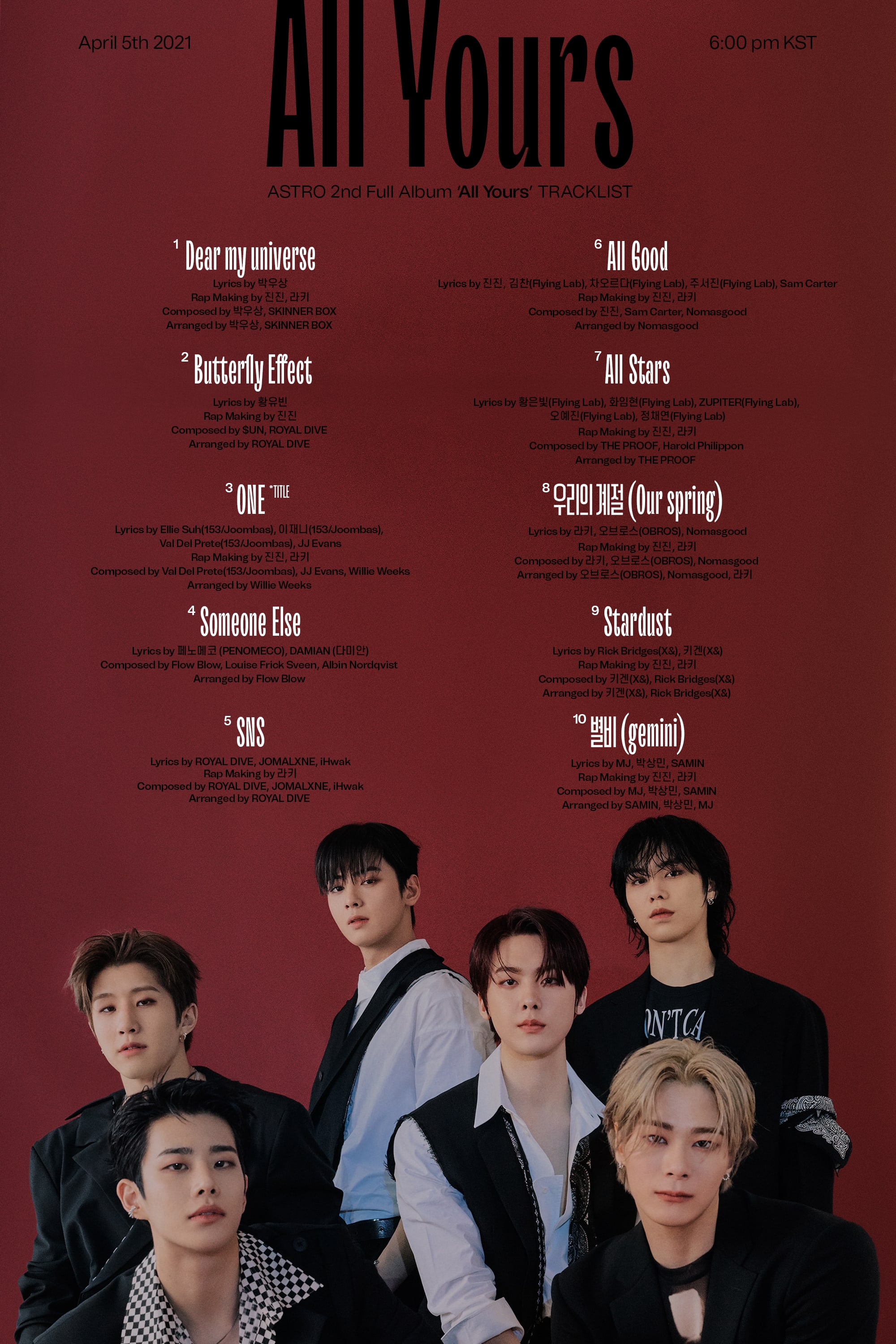 ASTRO has dropped the third version of their group concept photo! 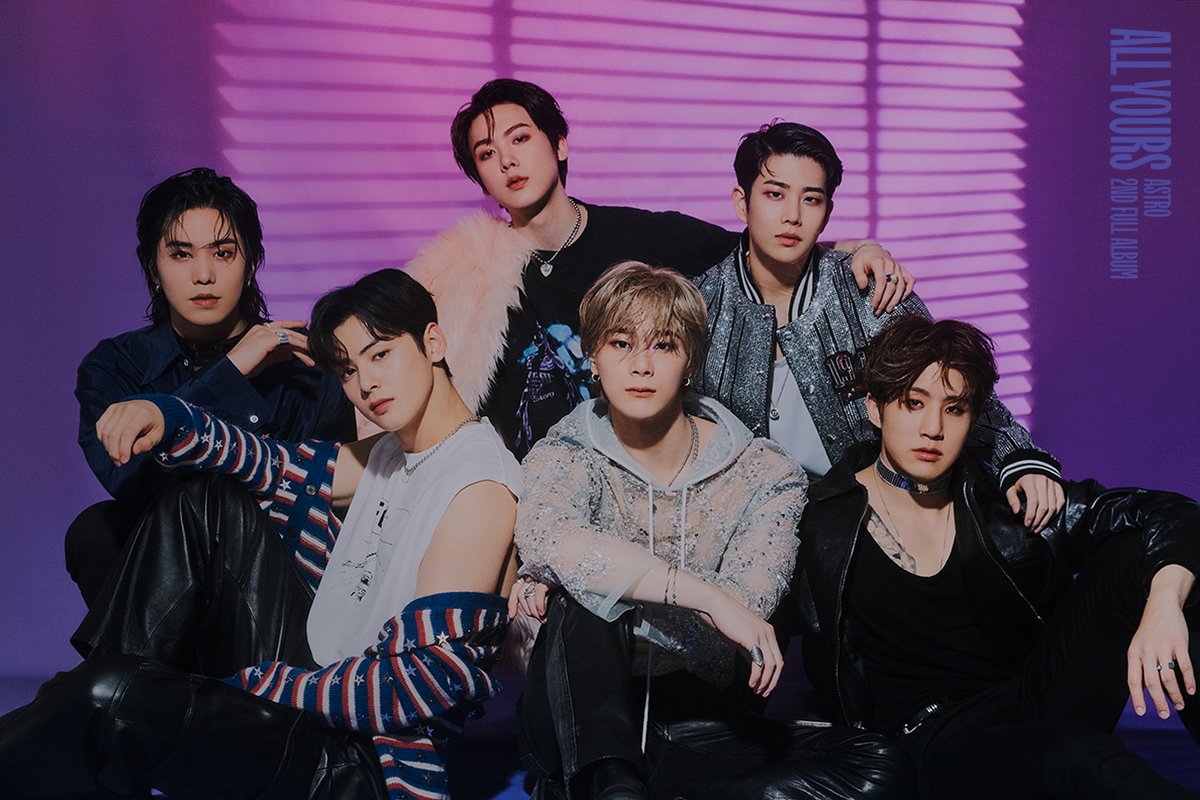 ASTRO shared their second “All Yours” concept photo! 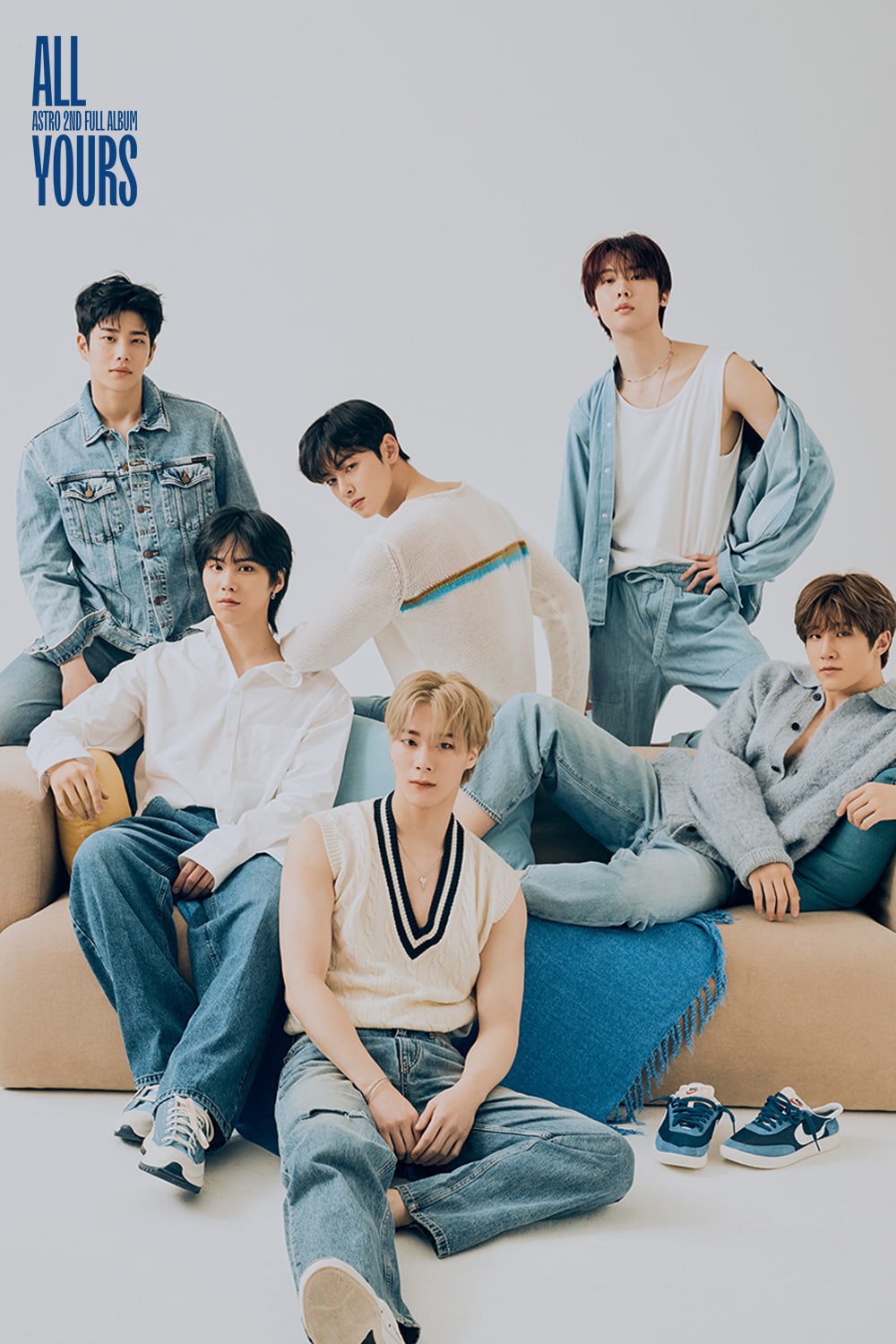 ASTRO revealed their first concept photo for “All Yours”! 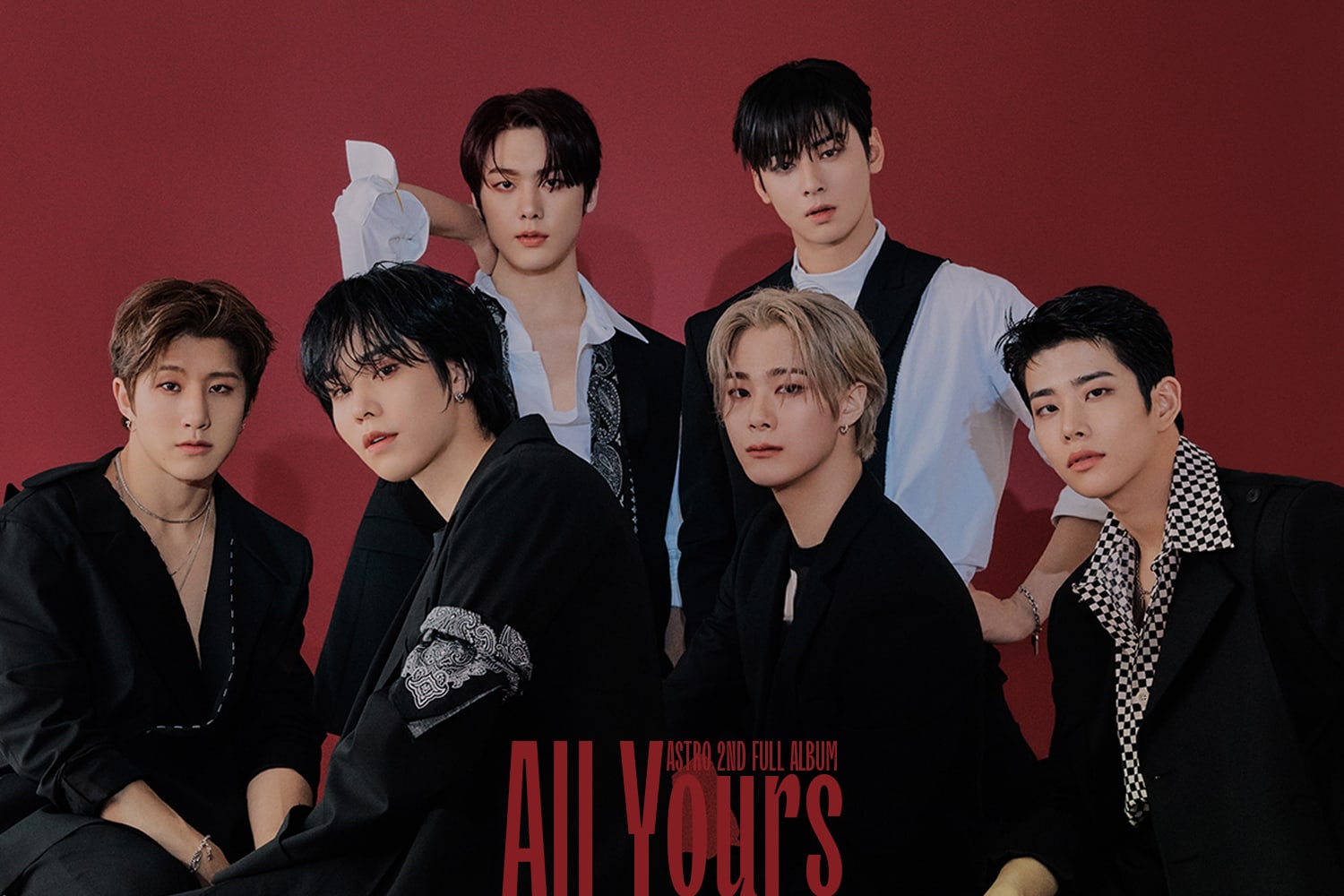 ASTRO shared a schedule for their second full album “All Yours”! 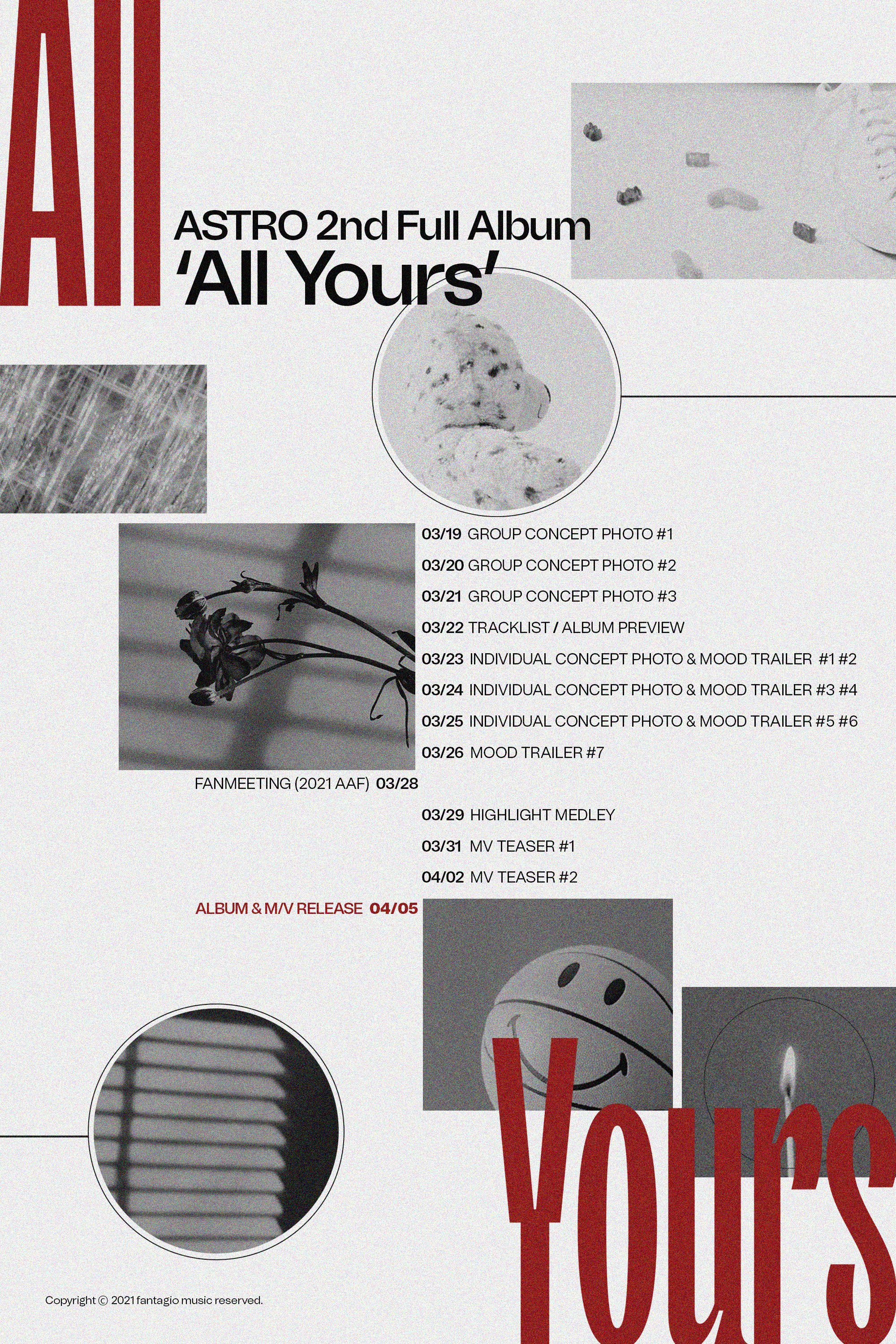 ASTRO unveiled a teaser that shares that their second full album is titled “All Yours”!

ASTRO’s comeback date has been announced!

Industry representatives reported on March 11 that ASTRO will be making a comeback on April 5, slightly later than the originally planned March comeback in order to maximize quality.

In response to the report, Fantagio Music confirmed, “ASTRO is making a comeback with their second full-length studio album on April 5.”

ASTRO is gearing up for their return!

On March 4, industry representatives reported that the group is making a comeback this month.

In response to the report, their agency Fantagio Music confirmed, “It is true that ASTRO is preparing for a March comeback.”

ASTRO’s previous full group comeback was in May 2020 with “Knock,” and Moonbin & Sanha made their sub-unit debut with “Bad Idea” in September 2020.

In the meantime, watch Cha Eun Woo in “True Beauty“: